Tren Griffin+ Your Authors @trengriffin I work for Microsoft. Previously I was a partner at Eagle River, a private equity firm established by Craig McCaw. I am on the board of directors of Kymeta. Nov. 29, 2019 1 min read + Your Authors

"6G research should include the challenge of transmitting up to 1 Tbps per user." 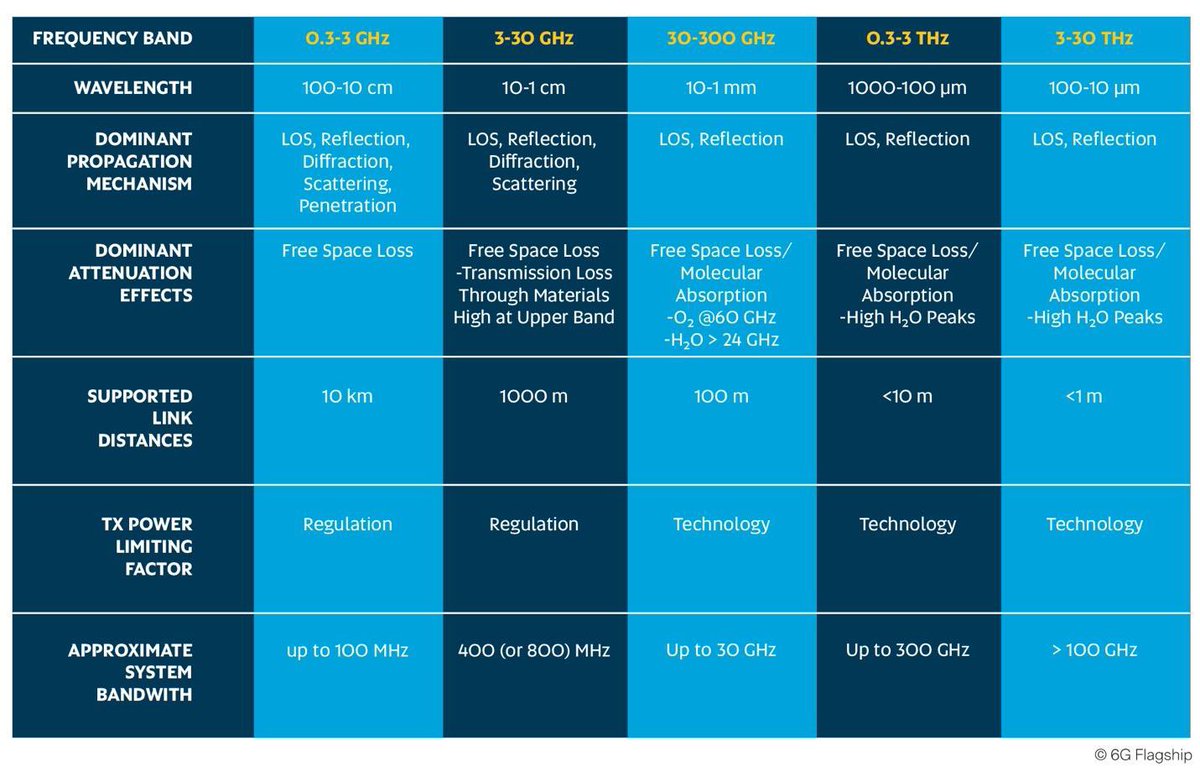 "The physical space needed for radio solutions will be reduced radically as frequency increases: an antenna array of 1000 antennas will fit into an area of less than 4 cm2 at 250 GHz. The surface area of current mobile devices could host several tens of thousands of antennas." 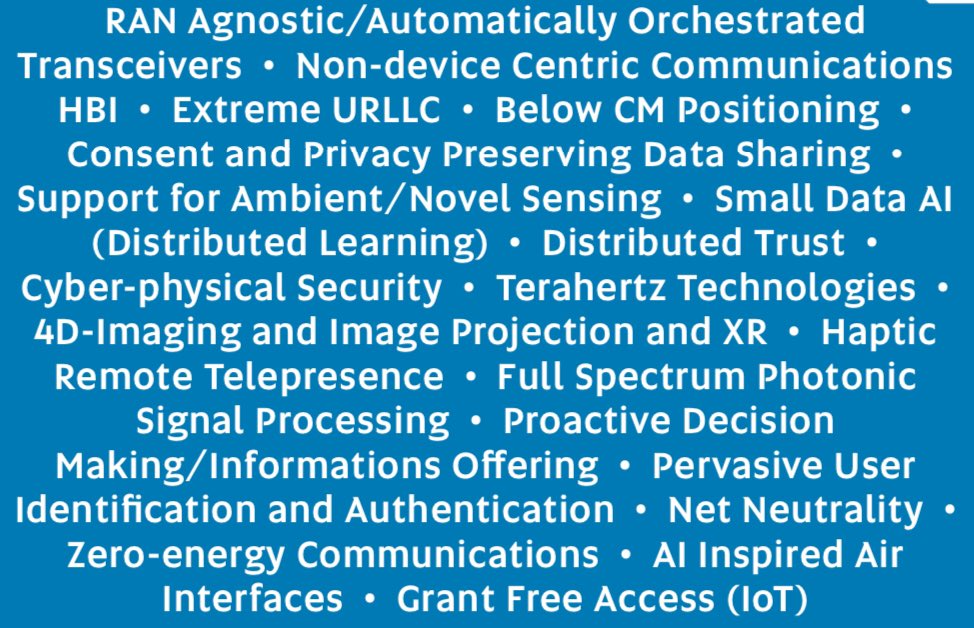 The arrival of each of the five wireless G's increased my belief that an investor's best insight is about how technology will change resource scarcity. 6G= same. For example MIMO made spectrum less valuable. Millimeter wave tech makes real estate for base stations more valuable. 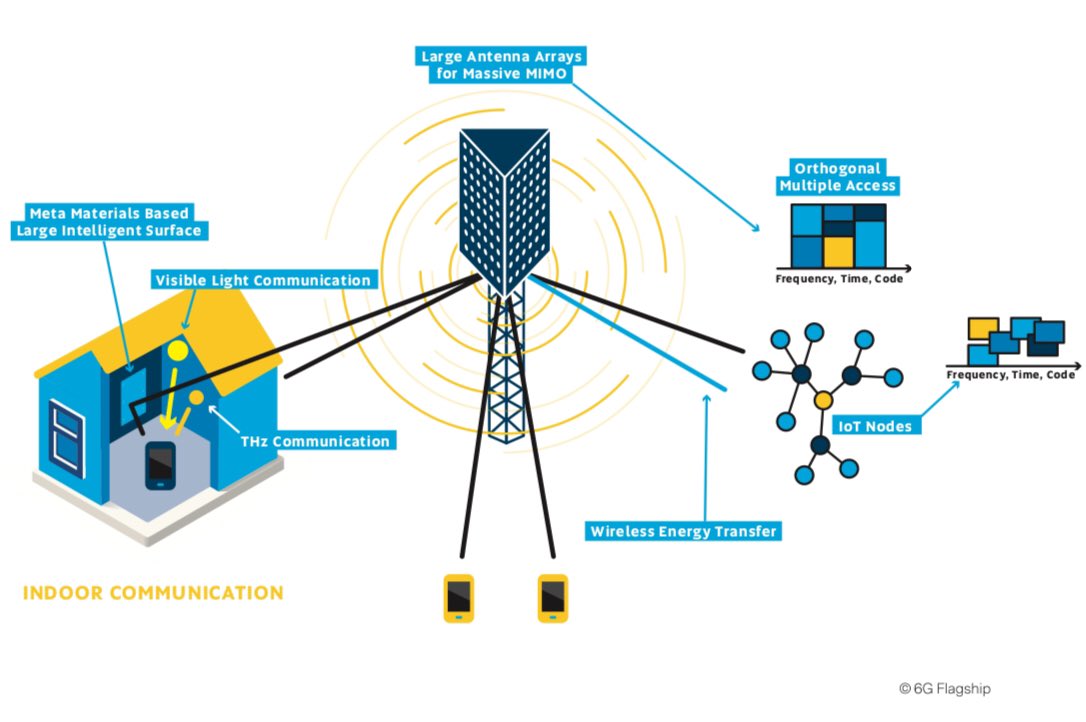 "Mr Álvarez-Pallete told the Financial Times that the change was driven by a belief that time is up for the 'traditional formula' of telecoms — selling smartphones and contracts to millions of customers."  https://www.ft.com/content/3065e7ec-11d9-11ea-a7e6-62bf4f9e548a …

"Four typical wireless competitors in a high fixed low variable cost business, as airlines learned, is not the best business model. Governments are encouraging or forcing access, so you typically might have four wireless network owners and another 2, 3 or 4 MVNOs." John Malone

"Telefónica shares have more than halved since 2015. Shares touched their lowest level in more than two decades."  https://www.bing.com/amp/s/mobile.reuters.com/article/amp/idUSKBN1Y129Q …

"Current models not been a great for wireless since they must compete with reach other aggressively on price and spend capital.” John Malone