The reports of what is happening on the ground in Xinjiang are truthful, backed by tangible satellite & video evidence, and we should be concerned by this rise in voices saying otherwise.

Diaspora are in a lot of ways the greatest tool & weapon of propaganda. Rather, victims. Months back, as the Hong Kong protests spread around the world, there was evidence to suggest orchestrated global diaspora-targetted campaigns by the Chinese gov to wave 🇨🇳 around the world. 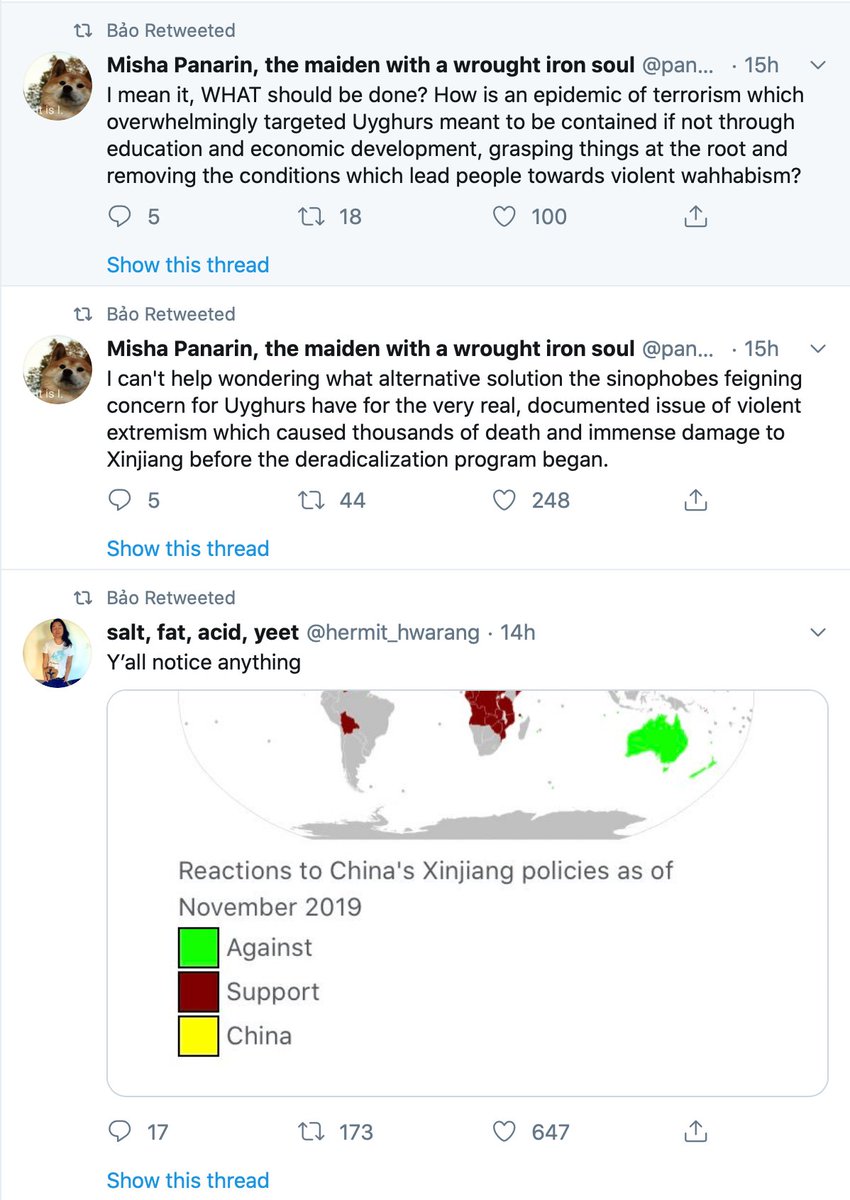 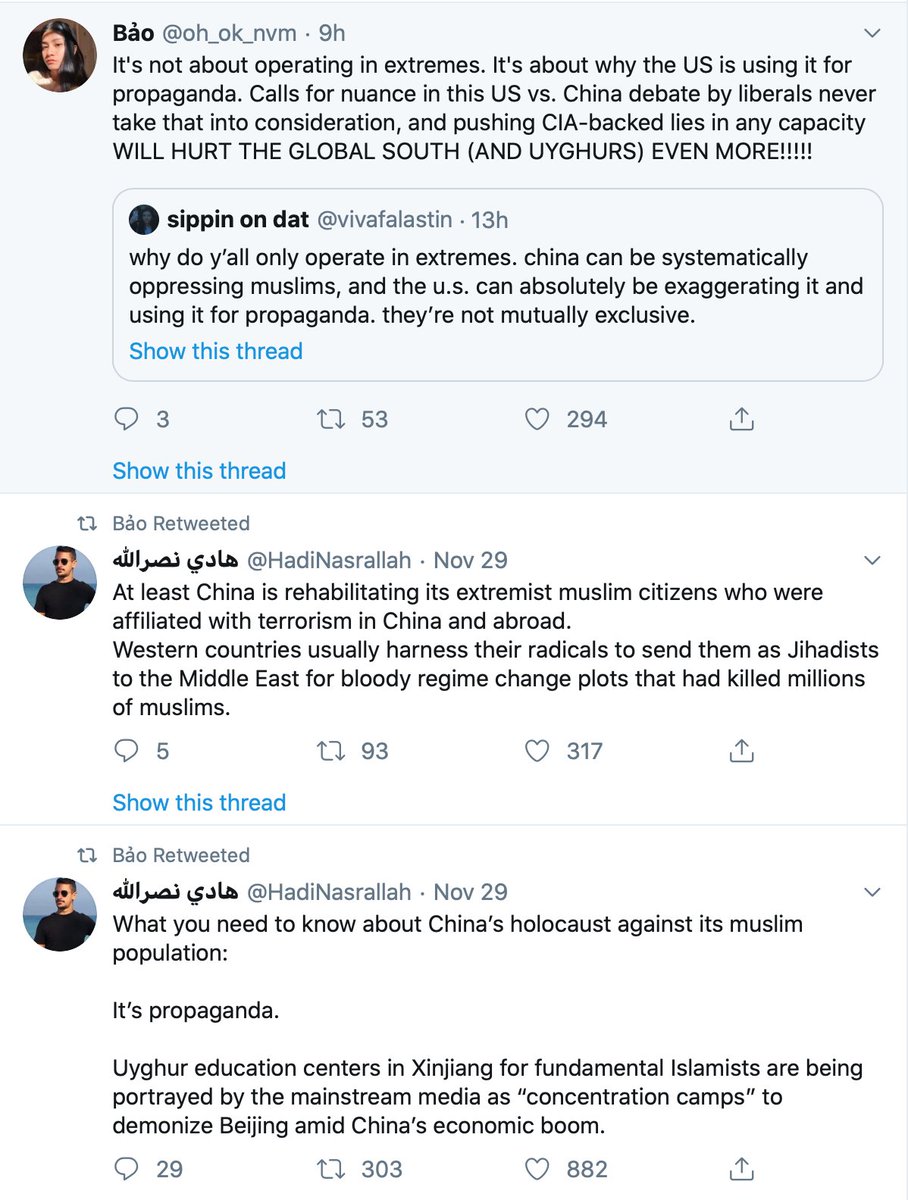 For Hong Kong, the origins of the 'CIA rioters' and National Endowment for Democracy dismissive campaigns were from state media. They seemingly were only later adopted by mainlanders in tweets. The state found murky facts and seeded the infowar w/ them — because propaganda works. 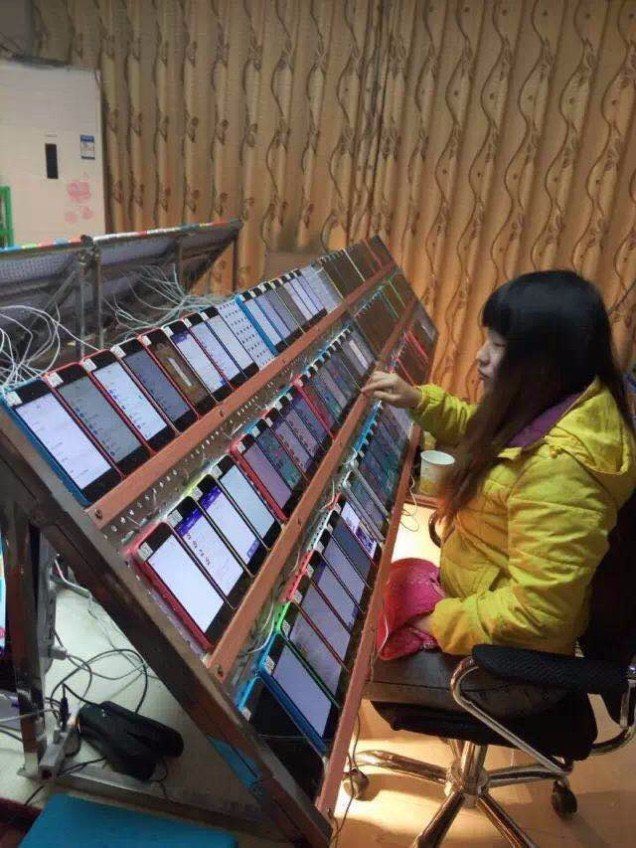 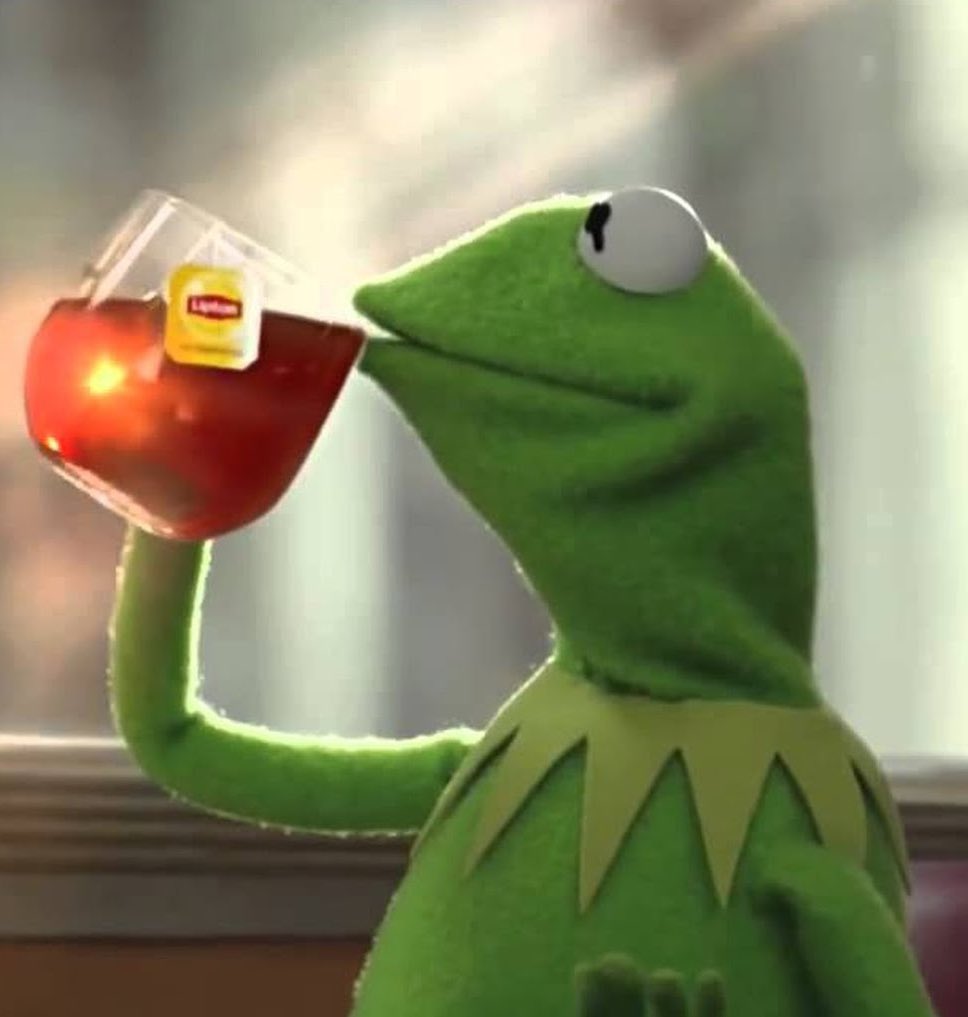