Alexandria Ocasio-Cortez+ Your Authors @AOC US Representative,NY-14 (BX & Queens). In a modern, moral, & wealthy society, no American should be too poor to live. 💯% People-Funded, no lobbyist💰. She/her. Dec. 06, 2019 1 min read + Your Authors 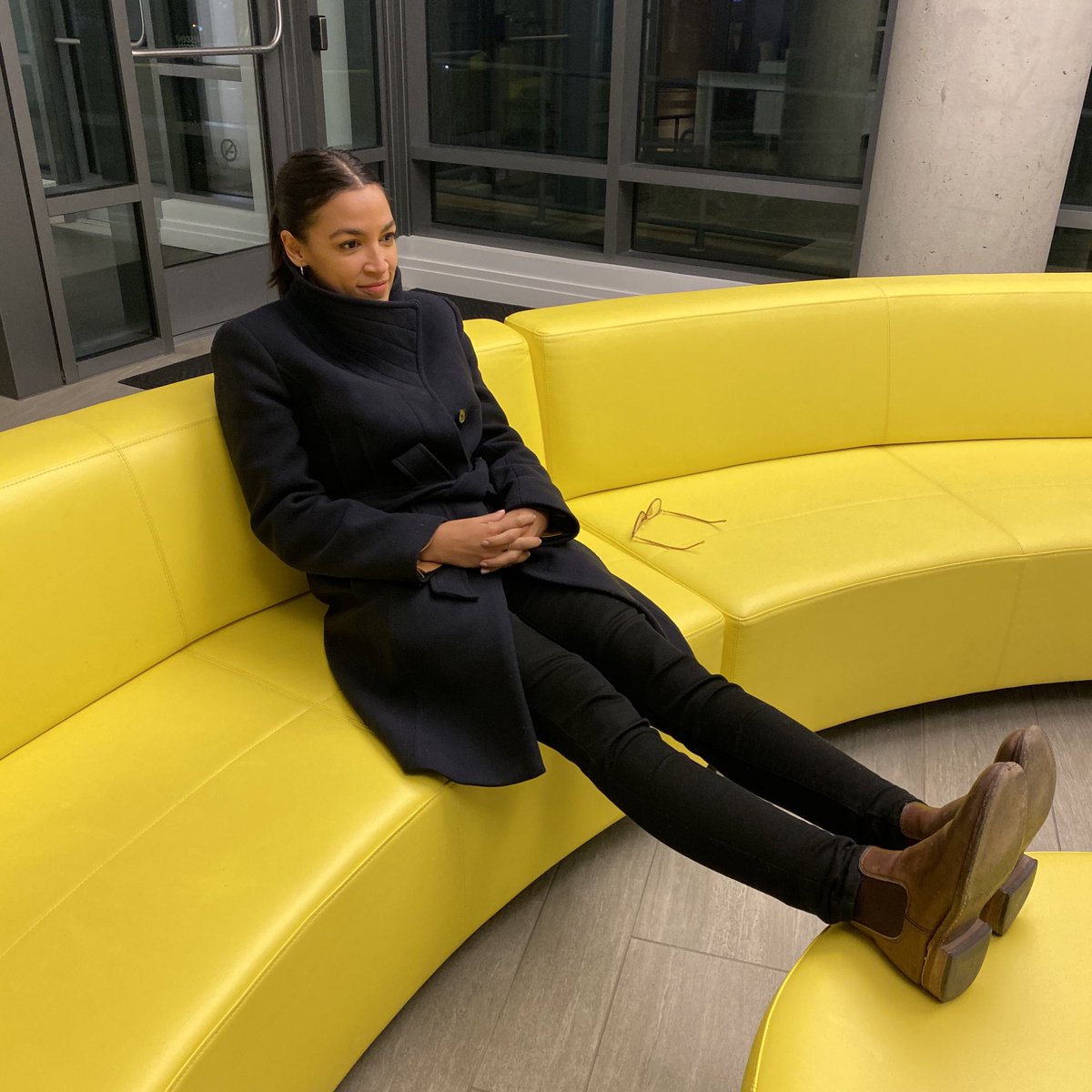 - “It’s in Manhattan, not Queens”: If you live in NYC, you would know people commute to work. Amazon would not have paid taxes for many, many years and not contribute to fixing our crumbling subway system. So lots of added strain, no benefit.

- Also, and very importantly, these jobs are for FREE. The public was going to pay $3 billion in public subsidies & millions in hard cash building Amazon’s campus for them- NYC residents were subsidizing Amazon tons per job. Now they‘re bringing work without the welfare.