I’ve been in Mexico City for the past week.

1) Mexicans have a unique talent for creating experiences like parties and festivals.

2) Mexico City has special lanes for public buses. Dollar for dollar, it’s the most efficient form of public transport. 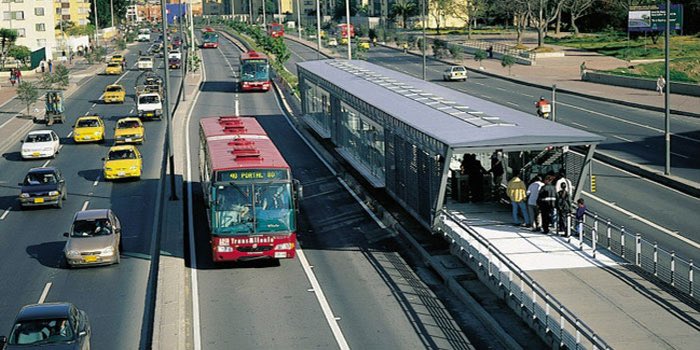 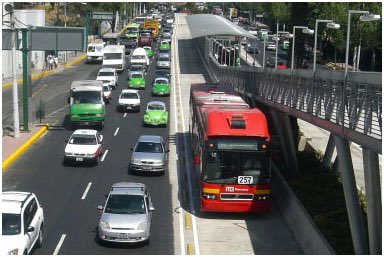 3) Most of the Mexican food you’ll find in America is actually from Northern Mexico, so you won’t find many burritos in Mexico City.

4) But you will find tacos everywhere! Street food is the best way to experience Mexico City cuisine. 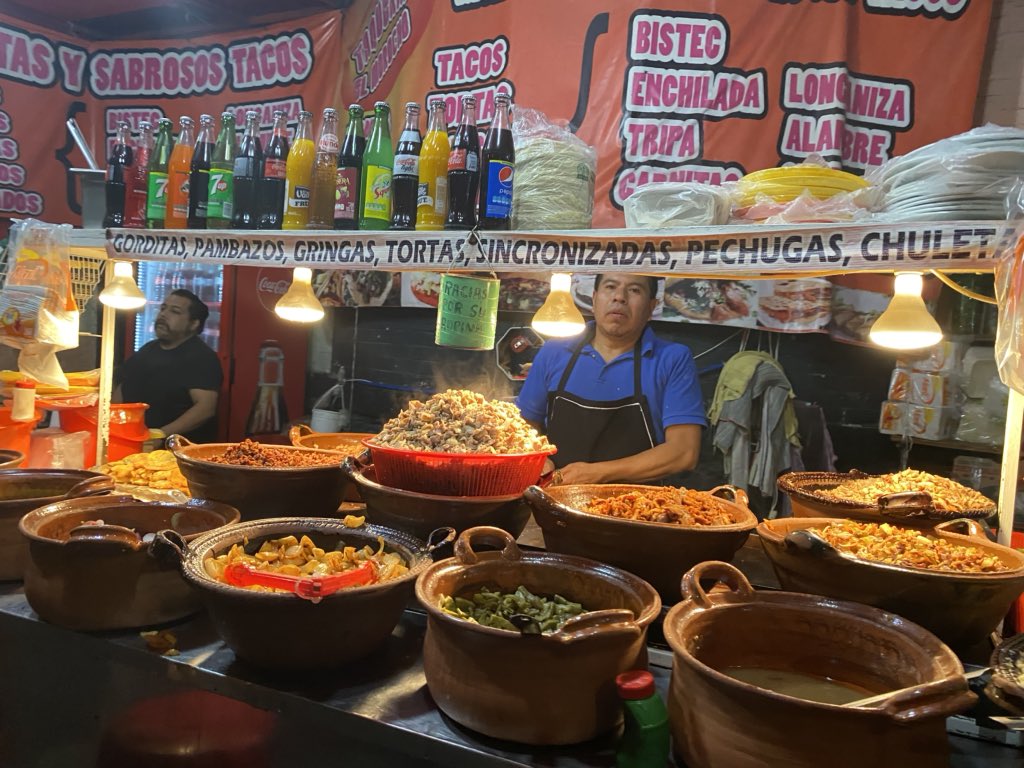 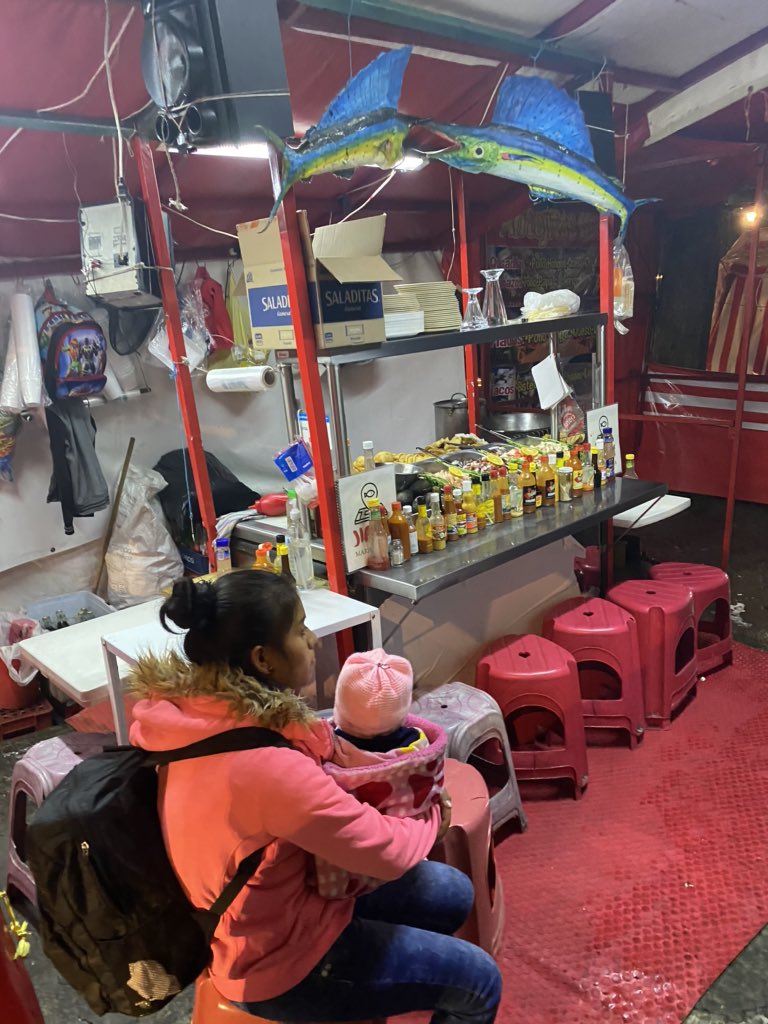 5) Mexico is a big country but it used to be way bigger. In the 1800s, it extended north into modern day California, Arizona, Texas, and New Mexico. 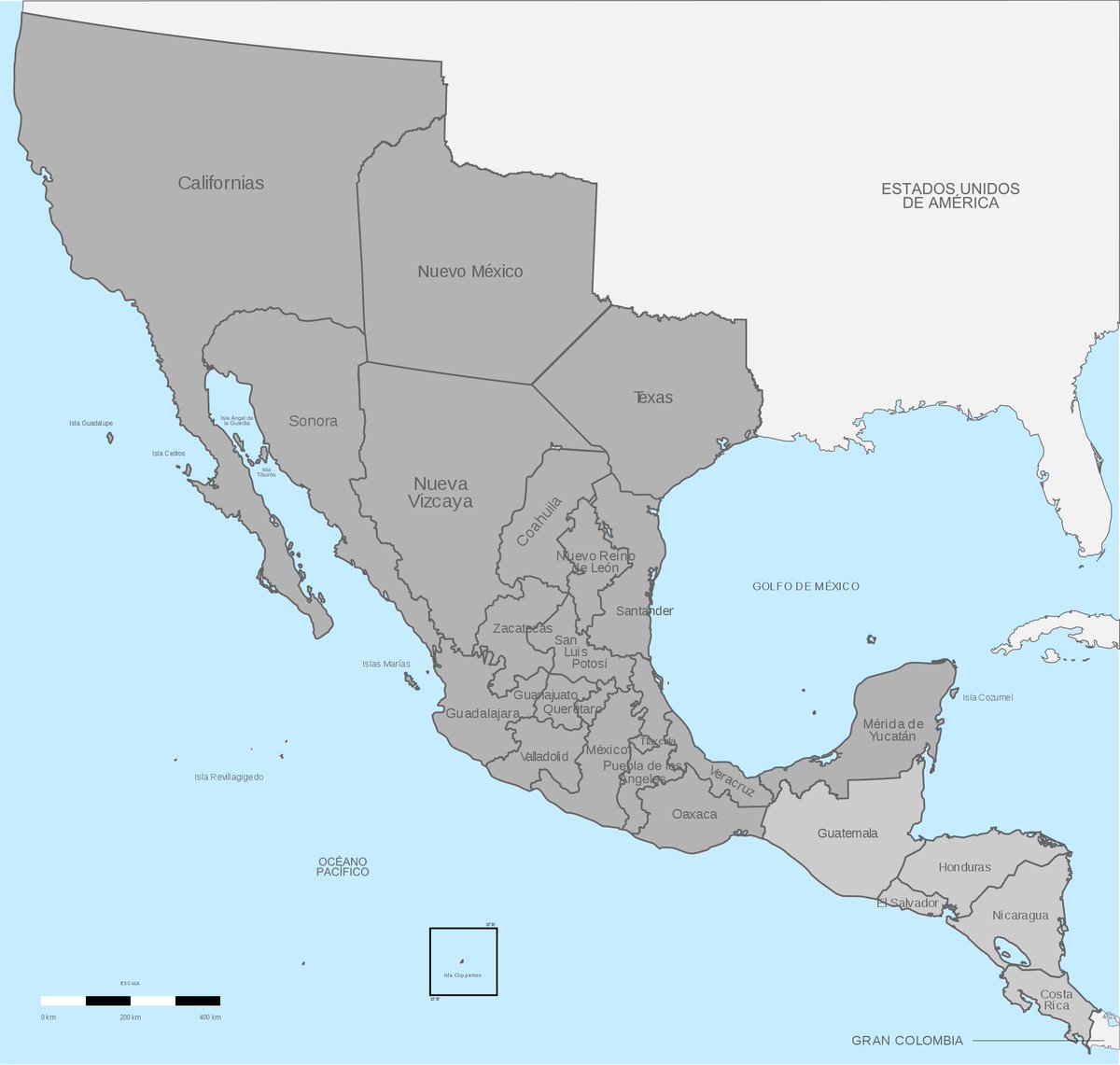 7) Mexico City has more police on the streets than any city I’ve visited, except for Jerusalem. 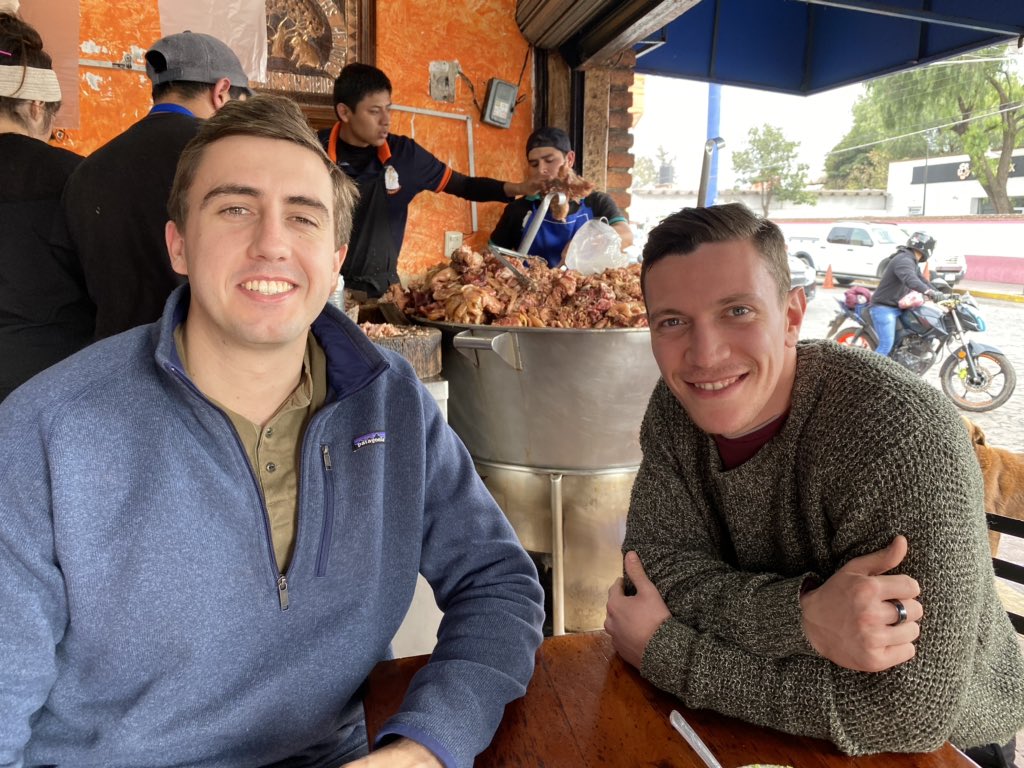 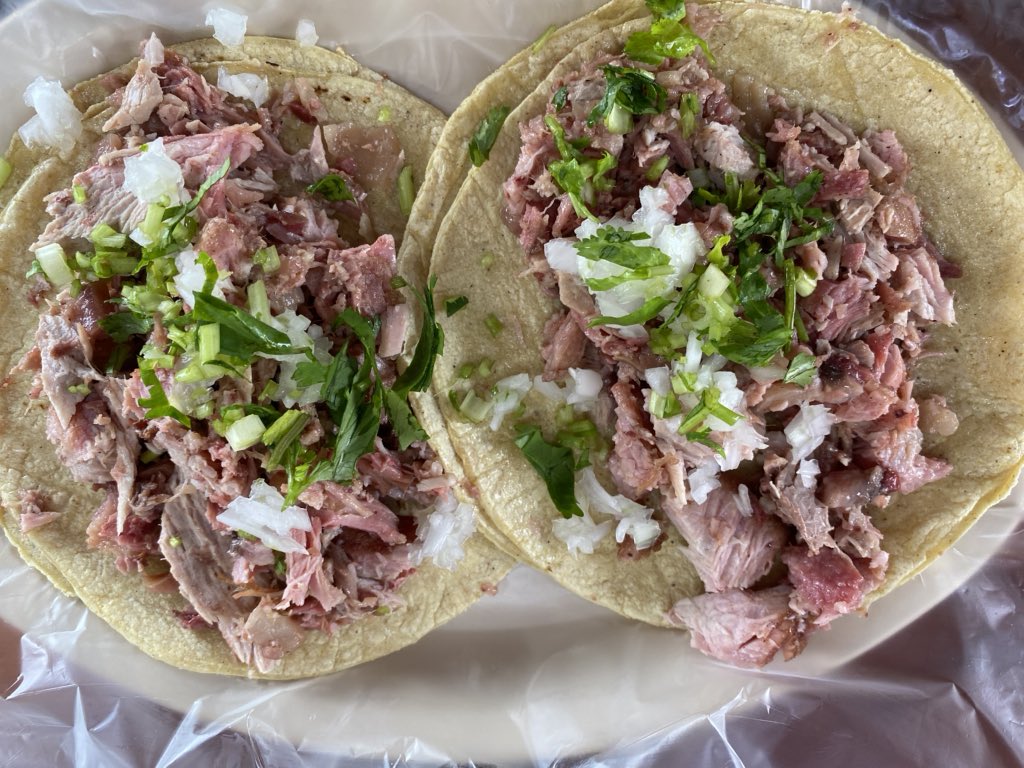 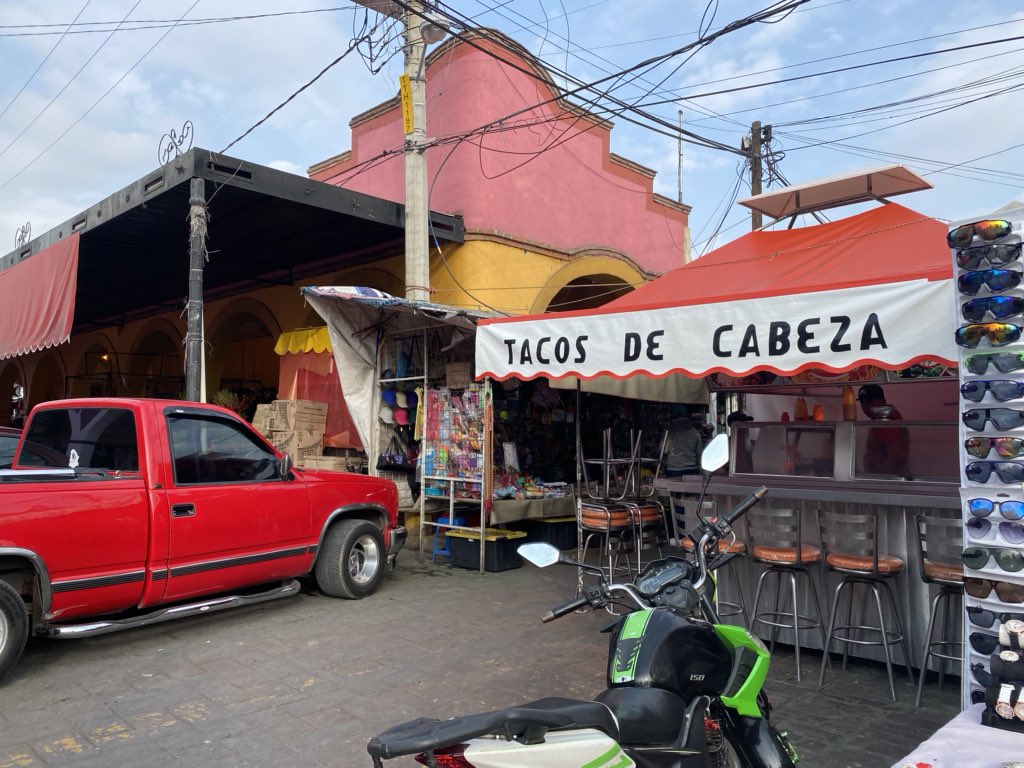 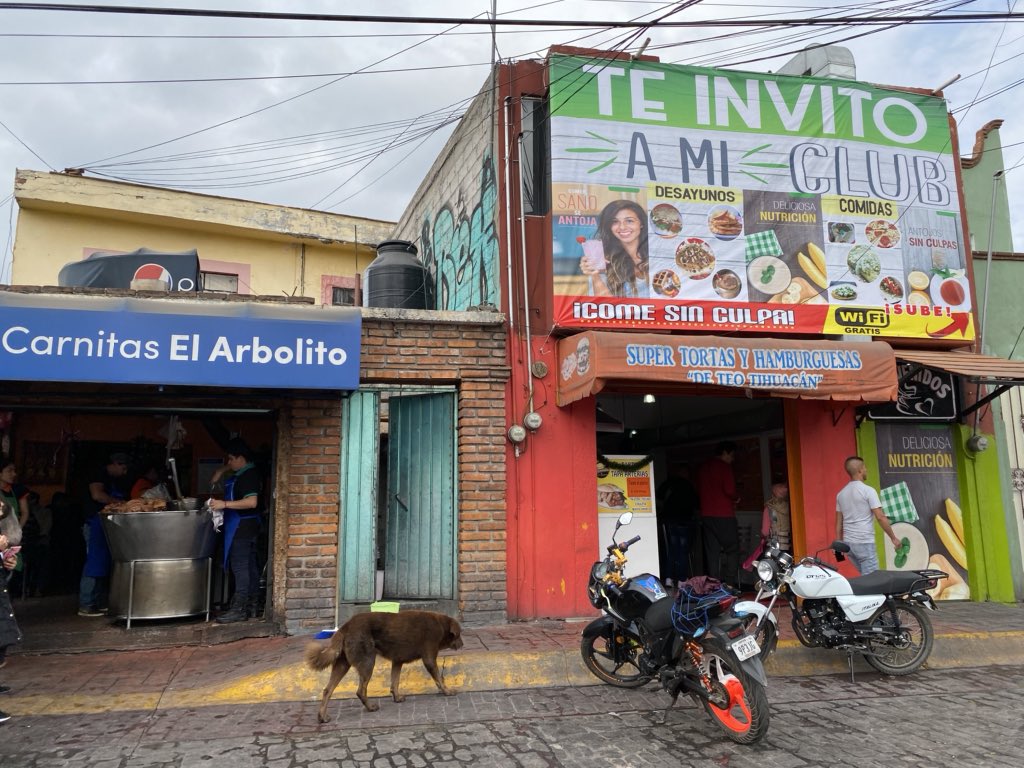 9) If you sold guacamole outside a Chipotle like this, you’d make a fortune 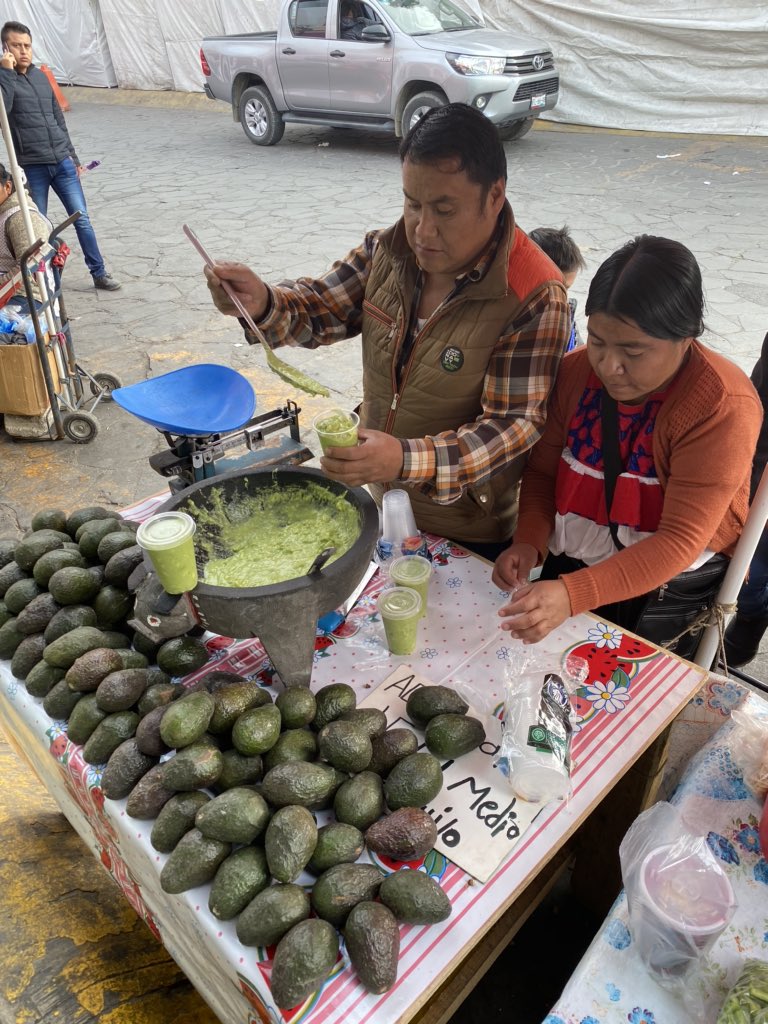 10) ~ 200,000 people lived in the city of Teotihuacan, and we don’t even know what language they spoke or why the city was abandoned. 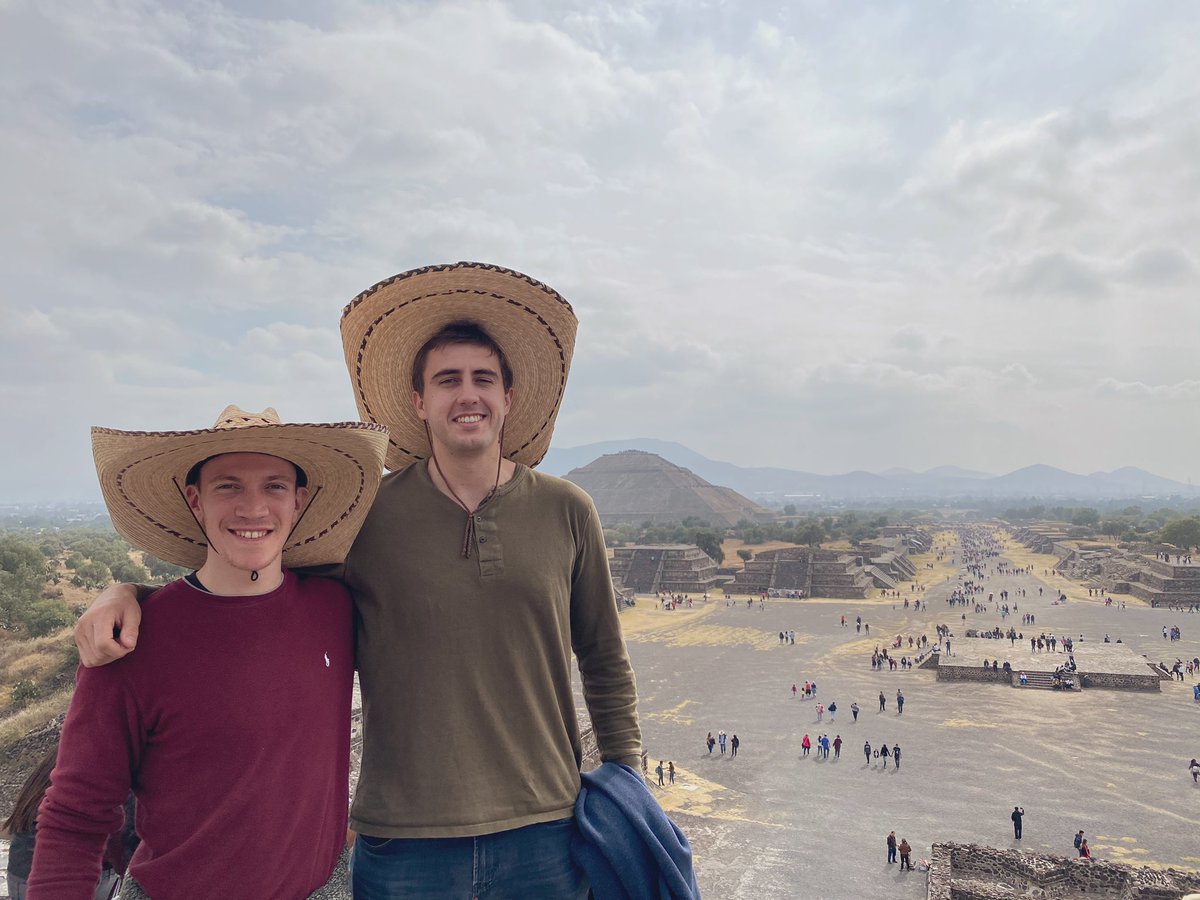 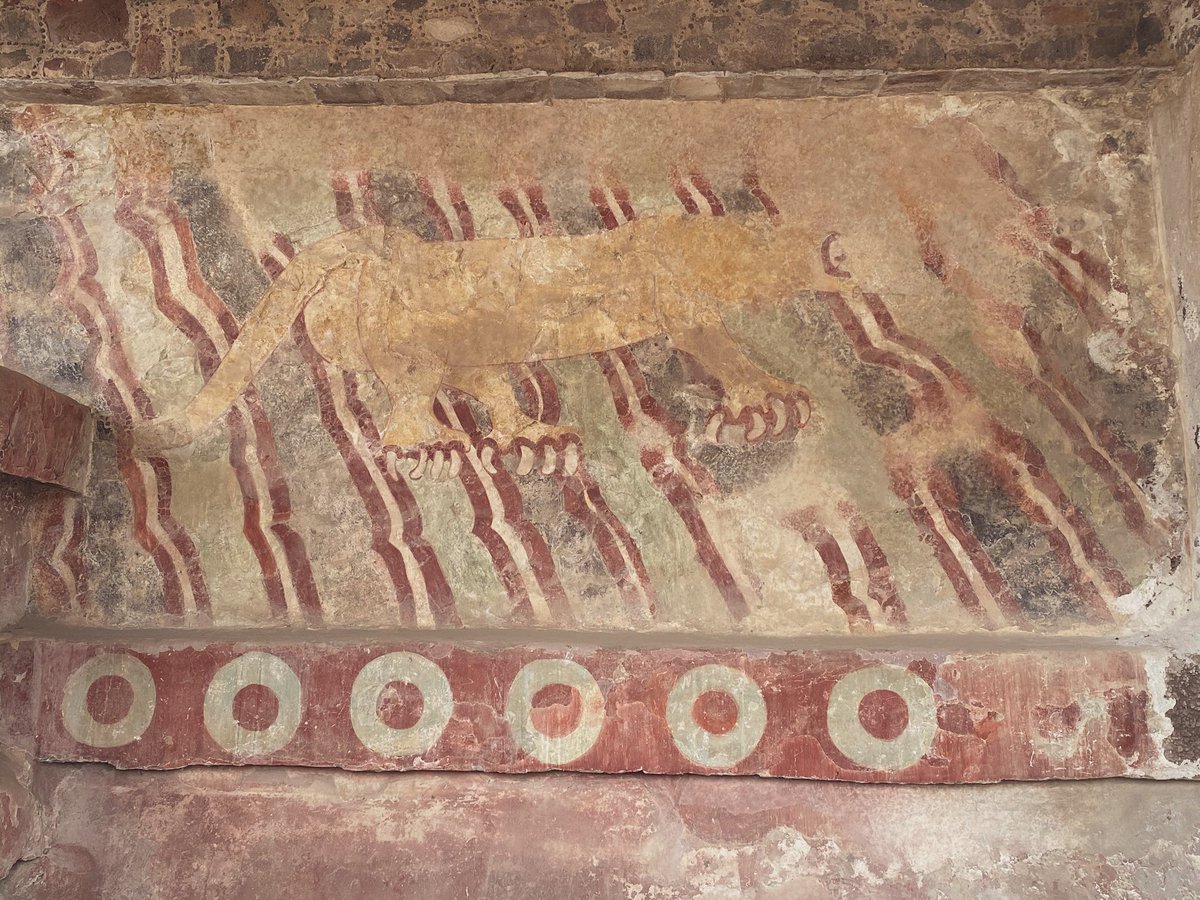 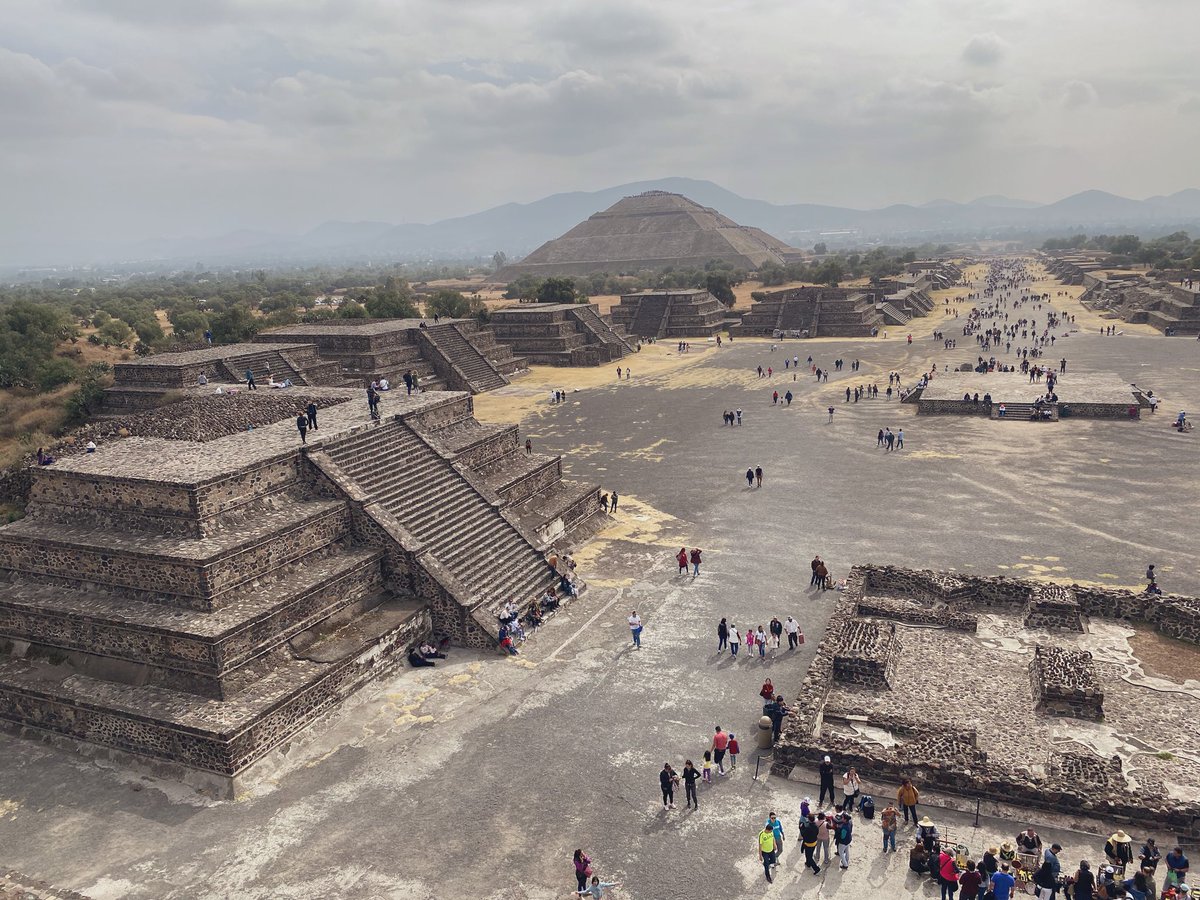 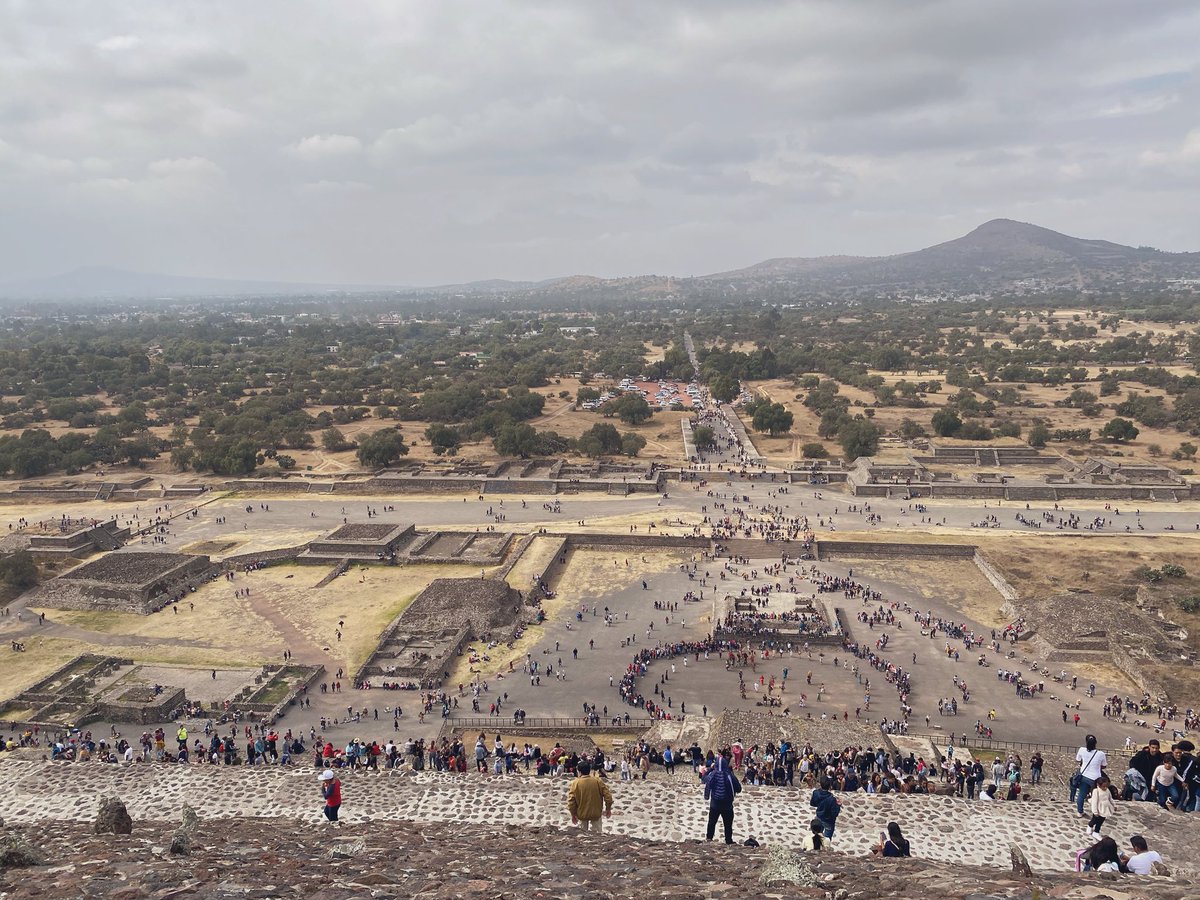 11) If you’re gonna have cars in a city, add a tree-lined walking path like this.

The beauty adds color to the neighborhood and makes the cars slow down. 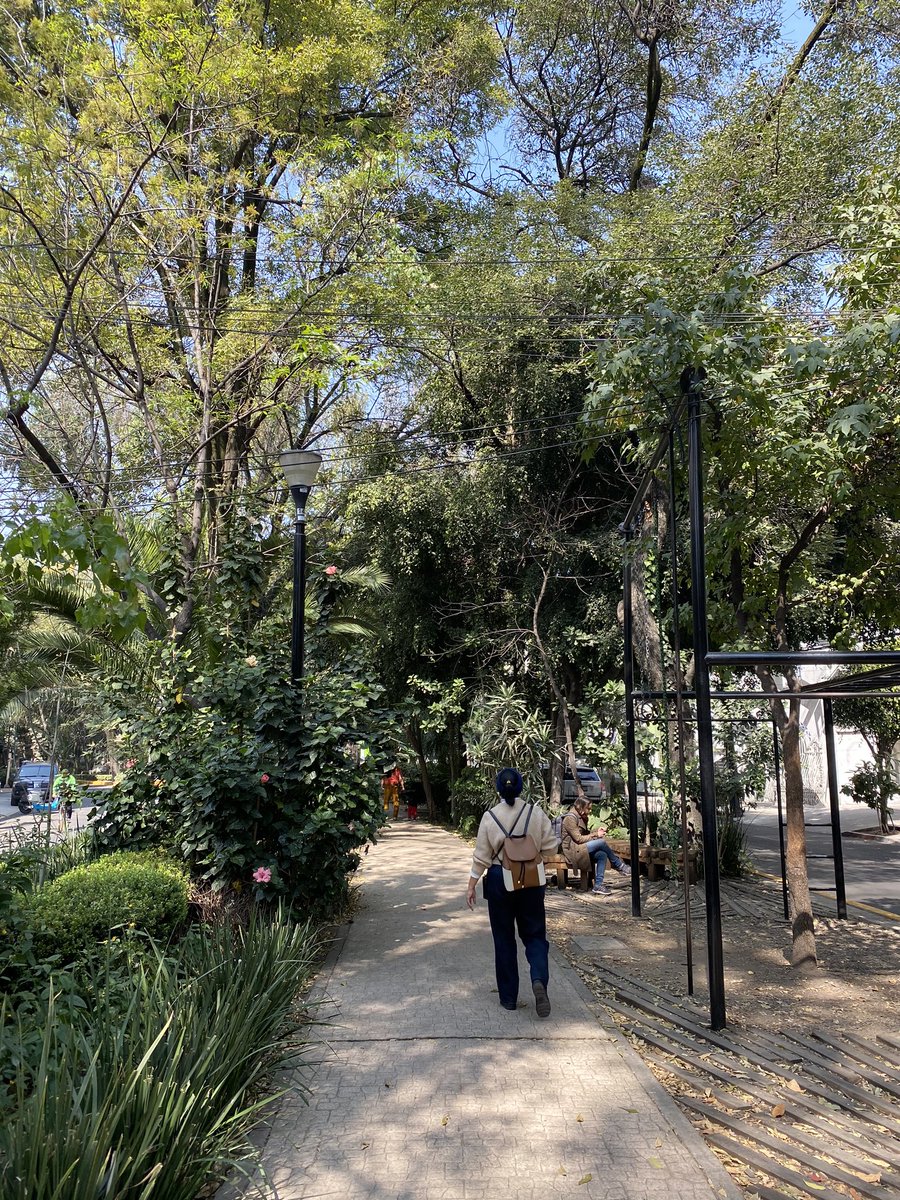 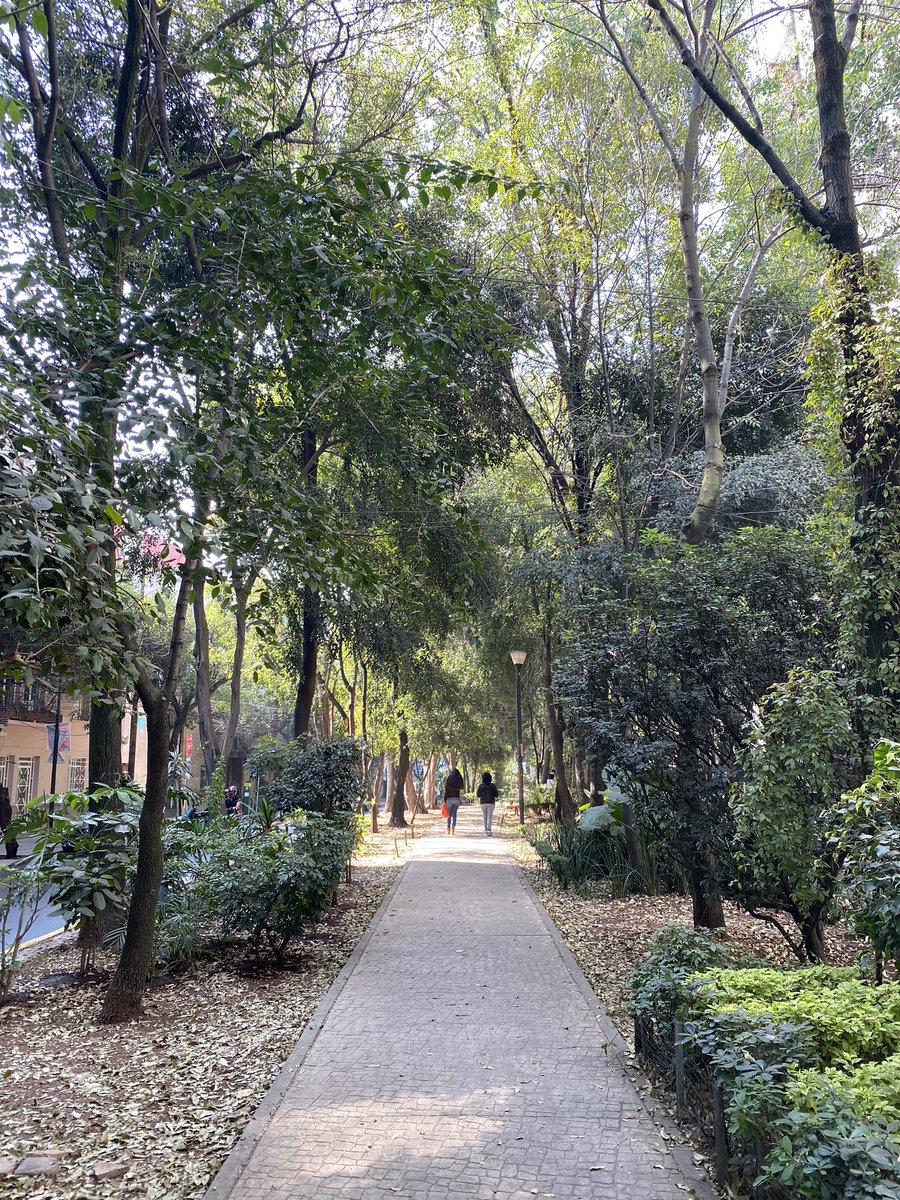