If anyone's thinking about picking up the first game in The Witcher series, here's some advice.

Be prepared to sit through a lot of cutscenes at the start. The opening areas are a complete slog, but the game greatly improves once you get into the city proper. 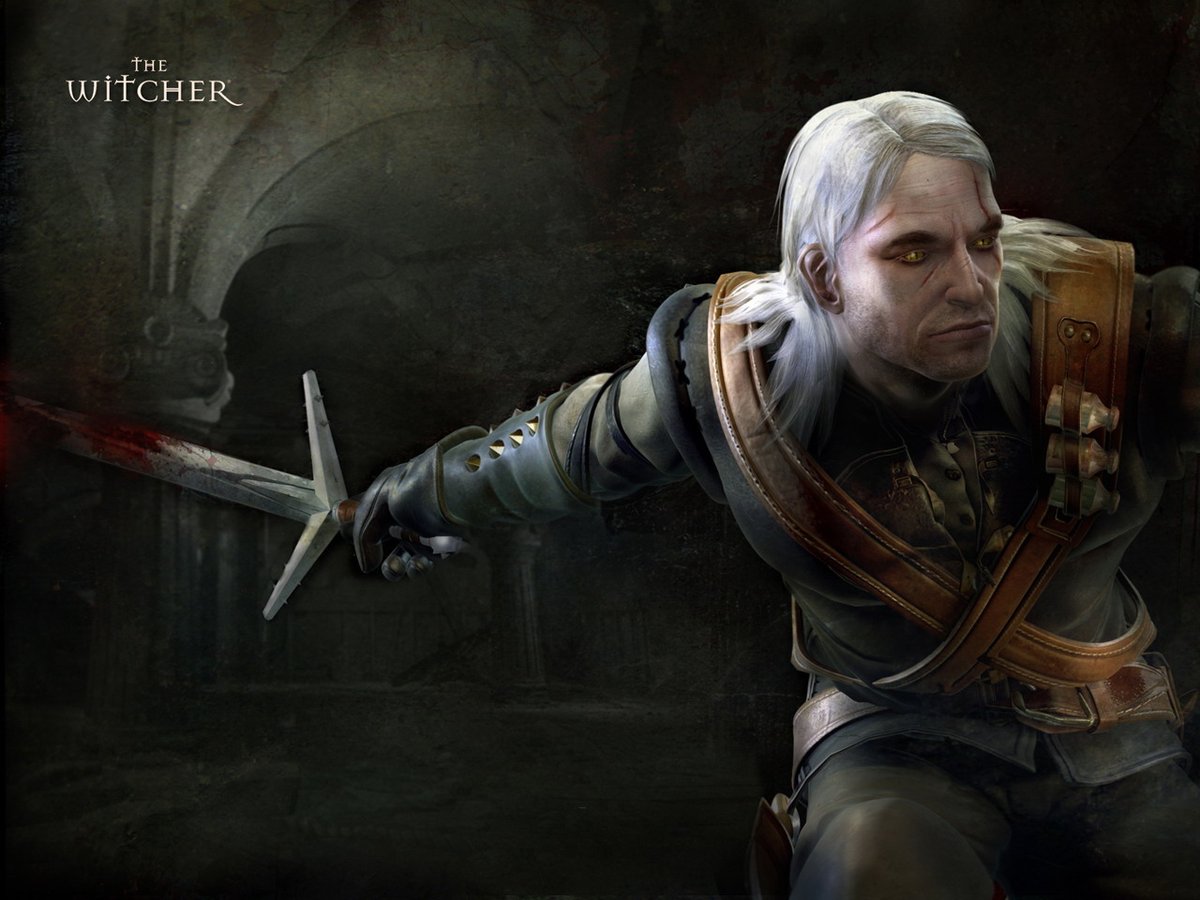 You won't enjoy the combat, you'll only get used to it. It feels more like a mouse clicking rhythm game than anything resembling combat you might expect. This game is janky as all hell at the best of times, but the combat is the worst aspect by far.

Is it worth playing?

I certainly enjoyed it, and once I got into it and overcame the off-putting jank, was extremely engrossed in it. But I can't say everyone will have that experience and can't recommend it without serious caveats. Don't feel bad if you skip it.

The Witcher 2: Assassin of Kings is a far better game all round, but skip that little arena/tutorial thing at the start of the game, it made me bounce off it at first and I didn't come back to it until a couple of years later. So trust me, it's not necessary and best skipped. 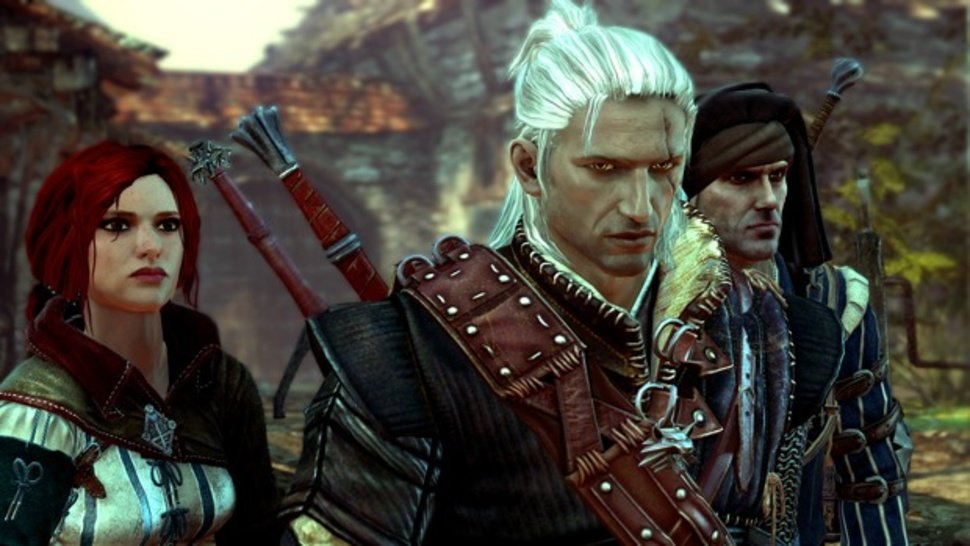 Other caveats I might have about Witcher 2 are the somewhat excessive QTEs, as it's definitely a game of its era. But that said, it's well worth playing.

In fact, there's some things from Witcher 2 that I miss from Witcher 3, such as the ability to set traps. It made me feel like quire the monster hunter, putting down snares and kiting a monster into them, having to prepare for an encounter really puts you in Geralt's shoes.

In any case, happy Witcher-ing!