Tren Griffin @trengriffin I work for Microsoft. Previously I was a partner at Eagle River, a private equity firm established by Craig McCaw. I am on the board of directors of Kymeta. Dec. 31, 2019 1 min read

25iQuiz: What was a disruptive innovation in 2019 as defined by Christensen:

“An innovation that is disruptive allows a whole new population of consumers access to a product or service that was historically only accessible to consumers with a lot of money or a lot of skill.” 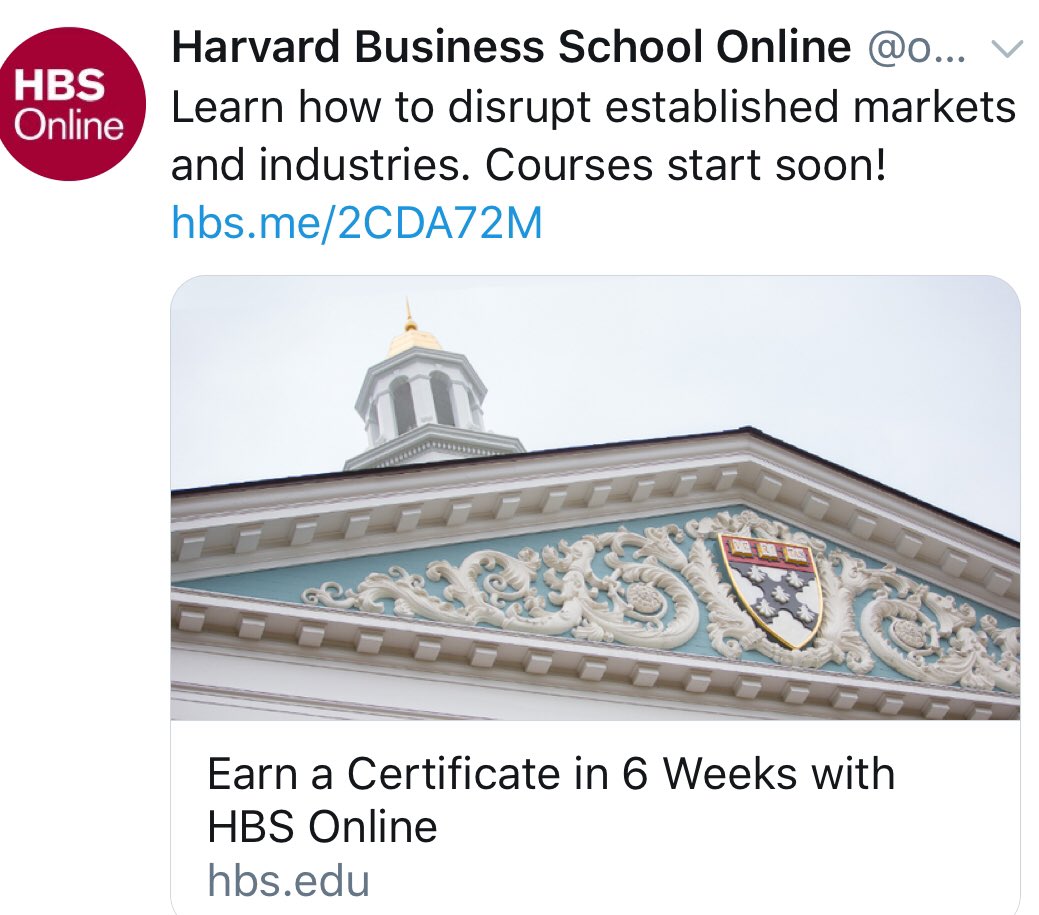 Chris Dixon: "A product doesn’t have to be disruptive to be valuable. Products that are useful from day one and continue being useful long term. When startups build useful sustaining technologies, they are often quickly acquired or copied by incumbents."  https://cdixon.org/2010/01/03/the-next-big-thing-will-start-out-looking-like-a-toy …

Jim Clark: "Microsoft was founded the same year as Silicon Graphics and they both went public in 1986. I had the experience of my own foolhardy opinion of the PC in those days — that it was a ‘toy’ unworthy of the attention of real computer scientists.”

4/ Would a successful SpaceX Starship be "disruptive"?

"Starship packs enough thrust to haul about 100 tons (about seven fully loaded school buses' worth of mass) and 100 people into orbit at a time." If it works and costs about $5 million per launch..." https://news.google.com/articles/CAIiEDjn2pha8X634_TEgKX41uYqLQgEKiUIACIbd3d3LmJ1c2luZXNzaW5zaWRlci5jb20vc2FpKgQICjAMMJD-CQ?hl=en-US&gl=US&ceid=US%3Aen …

5/ Would this be "disruptive" if true?

If "each Starlink satellite already costs as little as $250,000 to build, it’s possible SpaceX can already launch a dedicated 60-satellite mission (including launch costs) at an internal cost of less than $30M"  https://www.google.com/amp/s/www.teslarati.com/spacex-starlink-satellite-launch-second-announcement/amp/ … 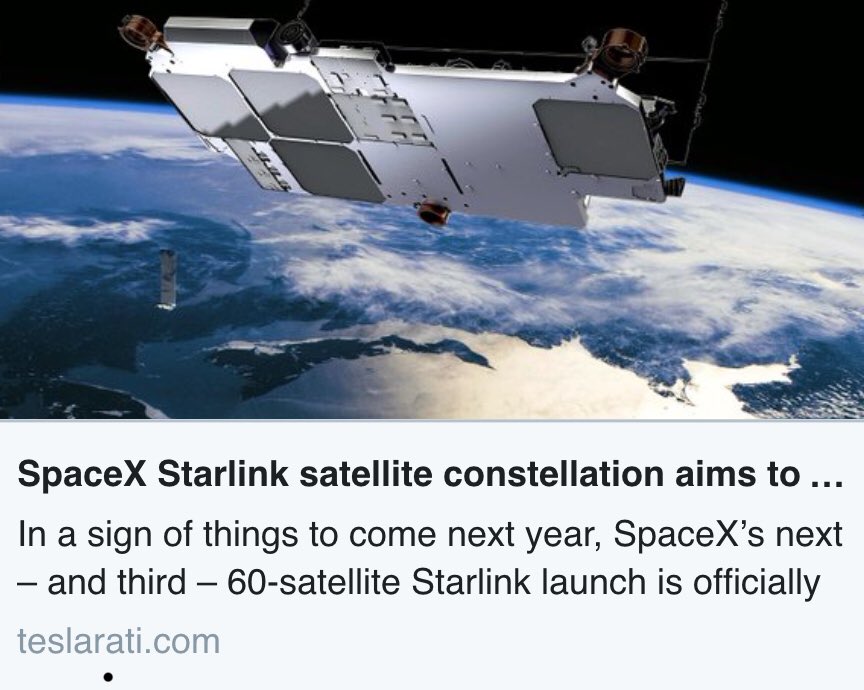 6/ This is technically called a gaggle of launches. Not really. 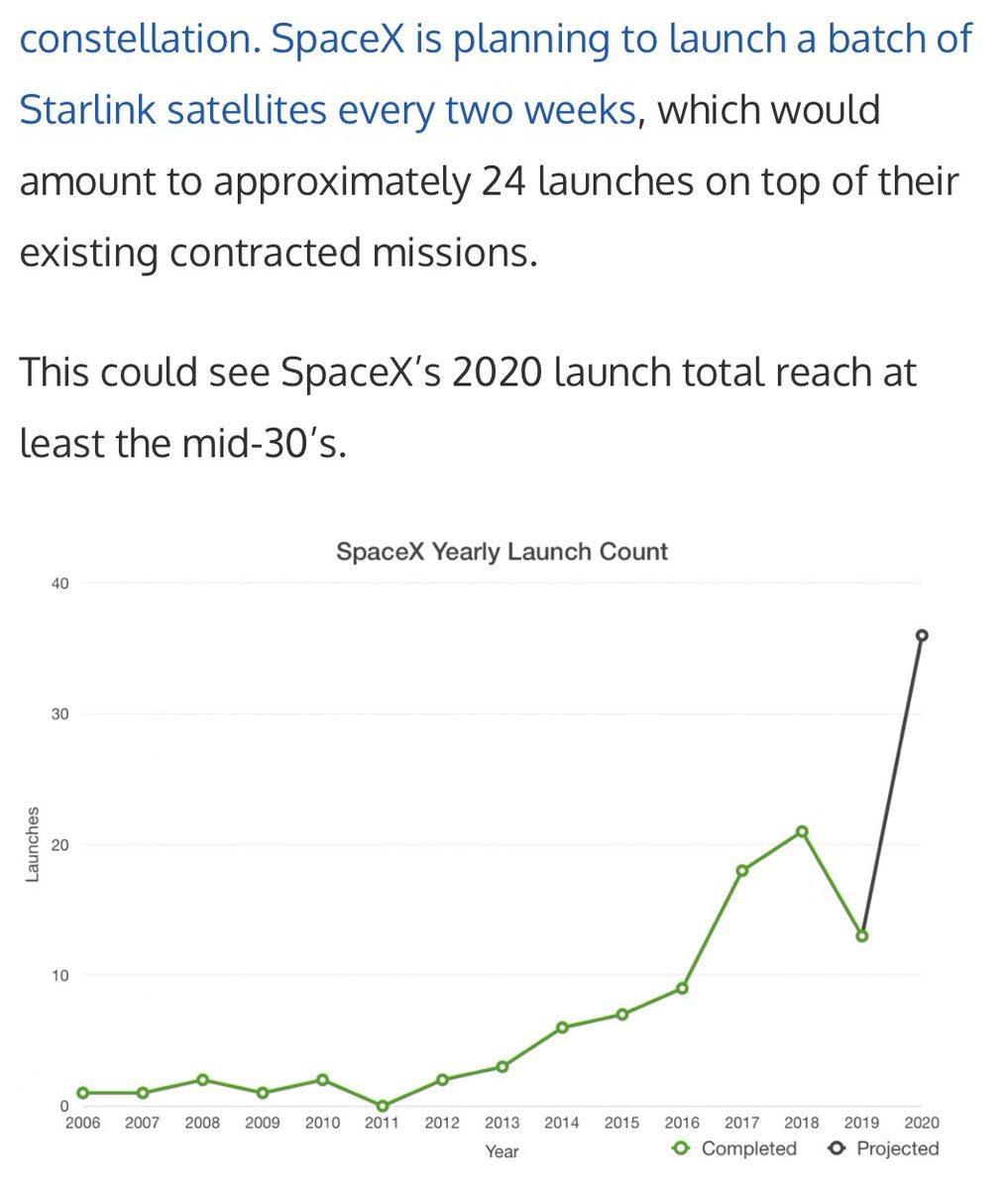