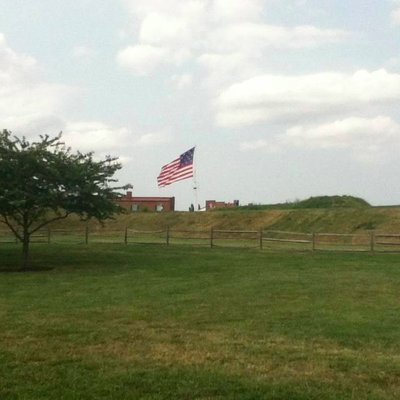 Just listened to this pod w @ezraklein & @paulkrugman, & around min. 13 they have a fascinating exchange about public opinion as a constraint on policy makers. If Dem. elites backed more transformative health policy, would citizens follow?  https://www.stitcher.com/podcast/the-ezra-klein-show/e/65950552?autoplay=true … 1/6

Studying ~1,500 press releases during that period, I find that the messages political elites used to argue about health care varied--a lot. Depending on the situation, Democratic and Republican officials were making quite different arguments. 3/6 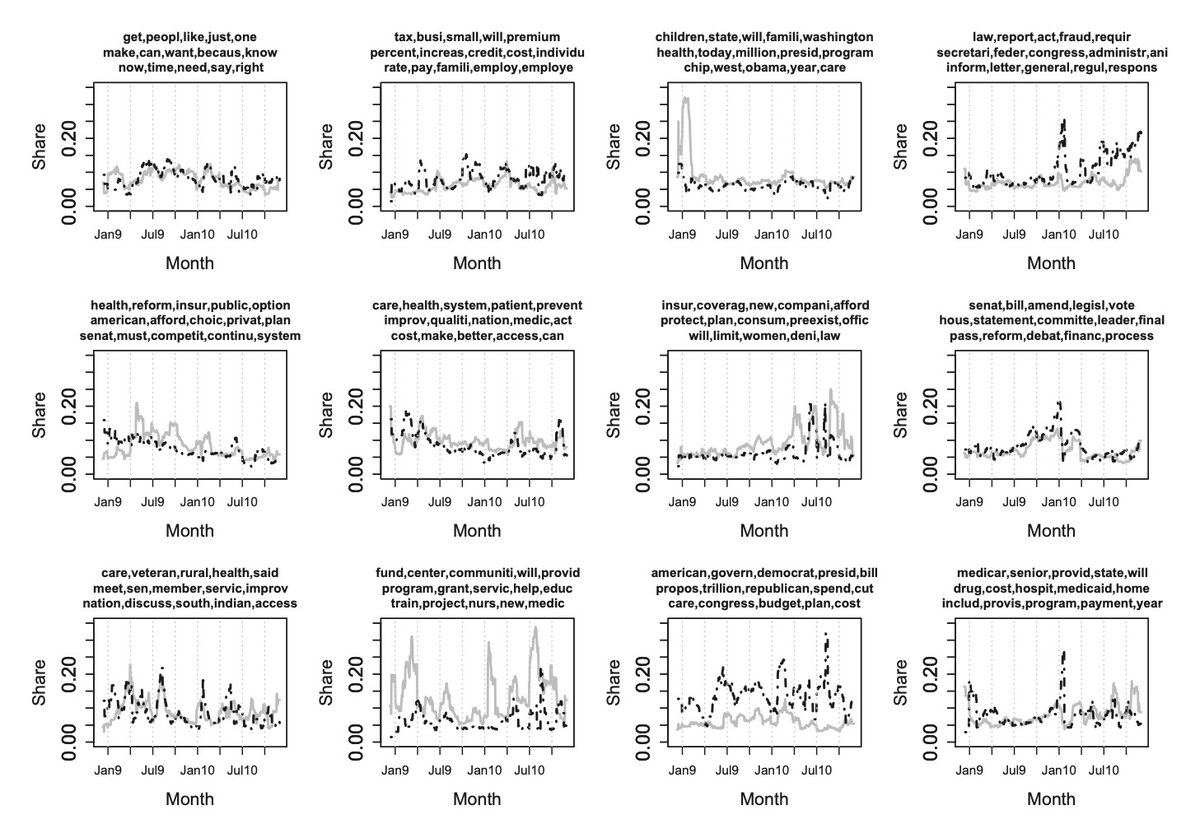 But public opinion, and even the very words that the public used to defend their positions on health care reform, remained much more stable over the course of the debate. 4/6 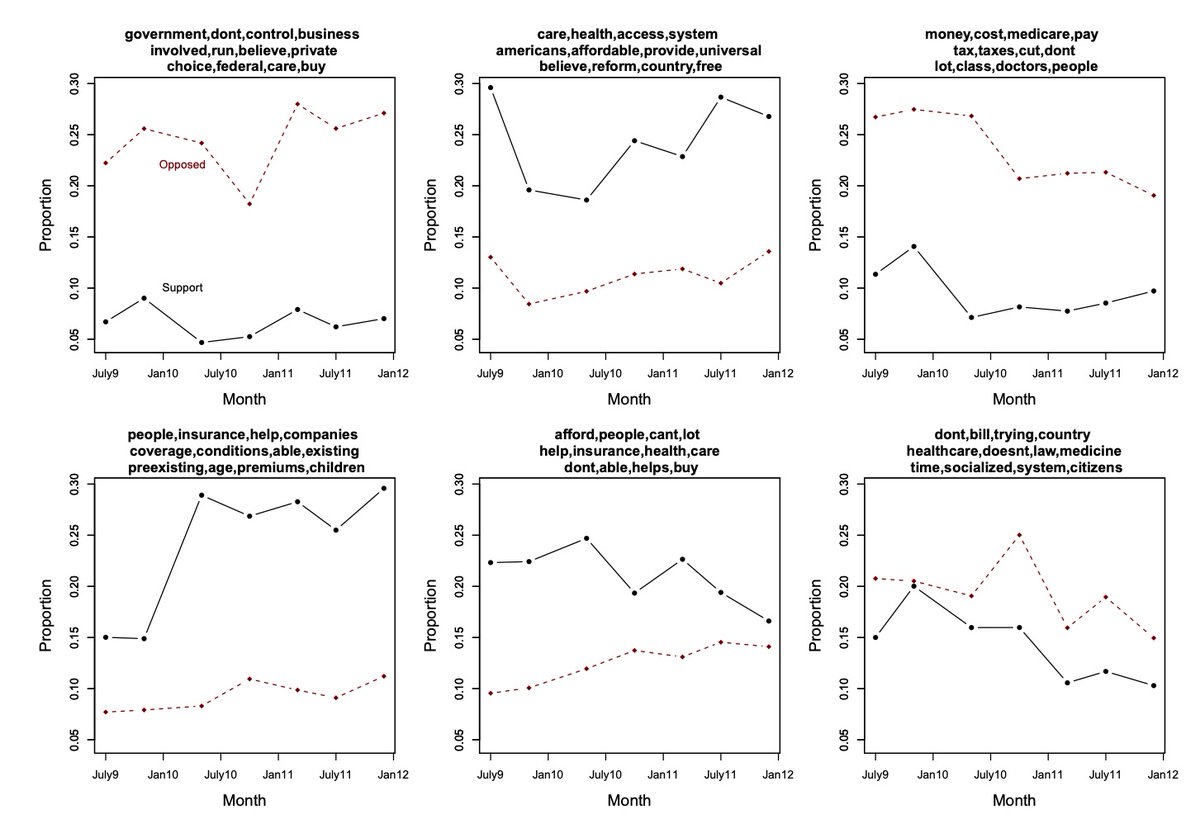 Take an example. Many people thought that Sarah Palin's use of "death panels" in summer '09 was a powerful bit of rhetoric that turned public opinion against the law. But you know how many people used that phrase in explaining their ACA views in subsequent surveys? Zero. 5/6

I wrote about this for the @washingtonpost--political elites and activists consistently overstate the role that messaging can play in reshaping public opinion. Public opinion is much more ore freighter than sailboat.  https://www.washingtonpost.com/news/monkey-cage/wp/2013/10/22/how-the-myth-of-messaging-gets-politicians-into-trouble/ … 6/6