After the targeted killing of top Iranian general Qassem Suleimani, Trump followed up on Twitter by threatening to strike cultural sites if Iran dared to attack the United States.

While Trump did not specify which sites he might wish to target, Iran is home to 22 UNESCO World Heritage sites, including the ancient ruins of Persepolis, pictured below. 📸: Eric Lafforgue/Getty Images  https://www.latimes.com/entertainment-arts/story/2020-01-07/iran-culture-trump-heritage … 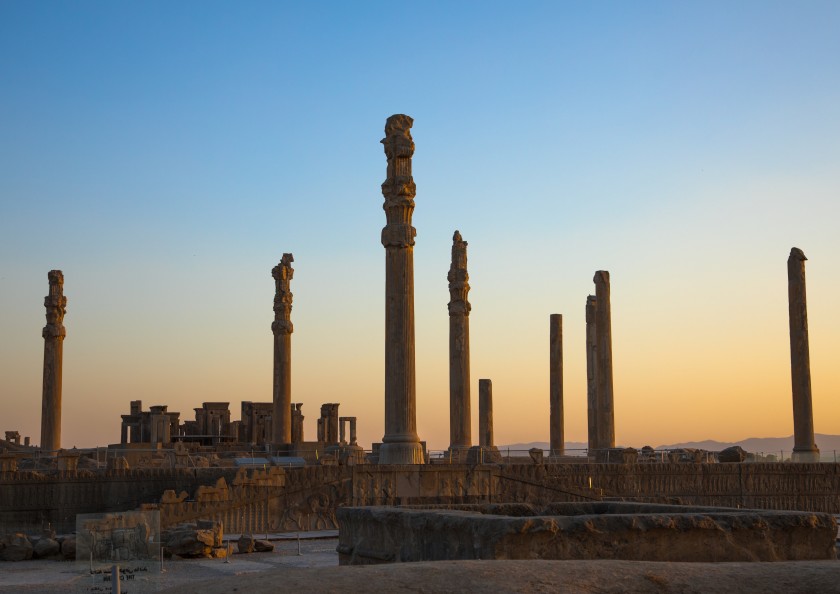 International law bans the targeting of cultural sites, and indeed, Trump’s fulminations evoked some comparisons online to a terrorist act — for example, the destruction of the ancient stone Buddhas of Bamiyan by the Taliban in 2001. 📸: Leisa Tyler/Getty Images 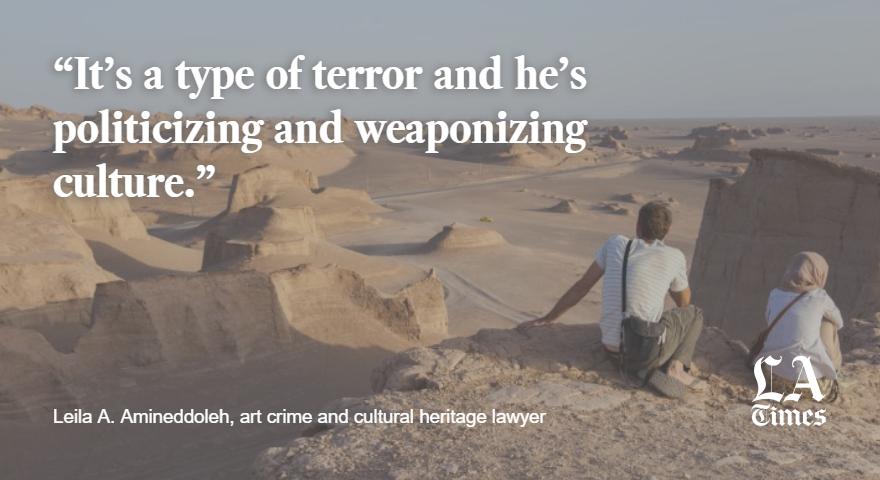 On Monday, Defense Secretary Mark Esper insisted that the United States had no plan for attacking such sites.  https://www.latimes.com/entertainment-arts/story/2020-01-07/iran-culture-trump-heritage …