After a magnitude 7.0 earthquake devastated Haiti in 2010, leaving hundreds of thousands of people dead, Obama designated Haiti as a country whose nationals could receive Temporary Protected Status, meaning they could live in the U.S. temporarily.  https://www.latimes.com/world-nation/story/2020-01-08/haitians-tps-trump-immigration-earthquake …

An estimated 46,000 Haitians retain temporary status, granted to Haitians who migrated to the U.S. within a year of the quake, or who were already in America, no matter their legal status.

Below a woman and child in Miami’s Little Haiti. 📸: @WallySkalij 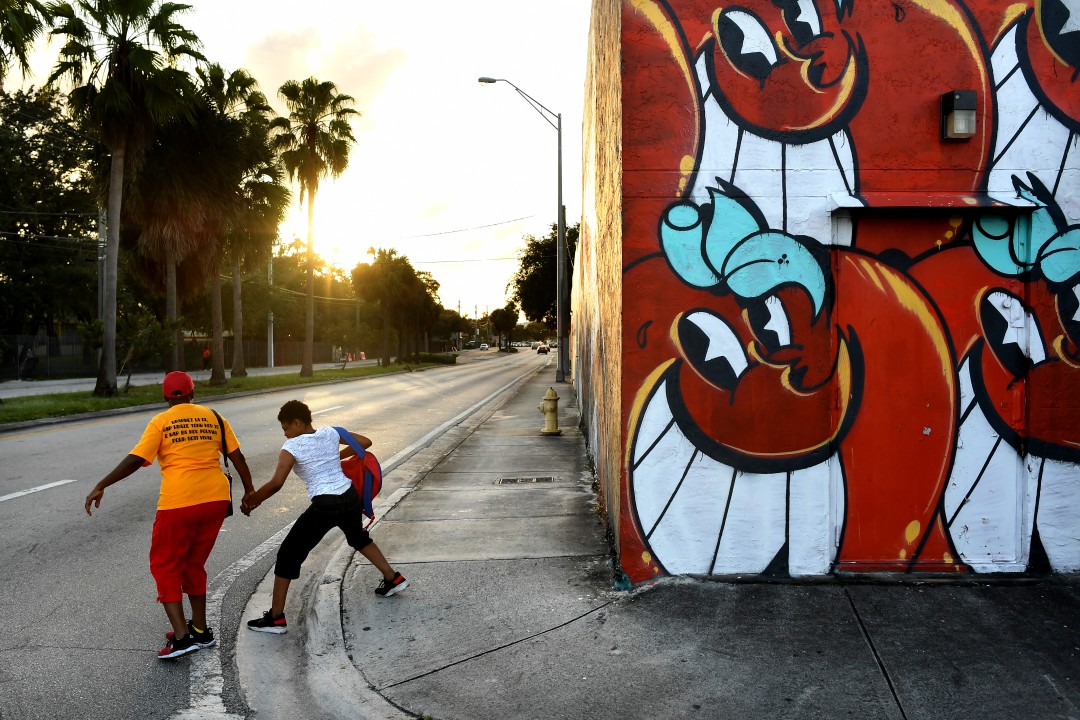 Months after taking office, Trump abruptly announced he would end TPS for Haitians as well as immigrants from a handful of other countries.

Trump later would refer to Haiti as a “shithole” country.  https://www.latimes.com/world-nation/story/2020-01-08/haitians-tps-trump-immigration-earthquake …

Haitian immigrants in the U.S. are living in fear of a forced return to Haiti, a country paralyzed by poverty, violent protests and a debilitating cholera epidemic. 📸: @WallySkalij  https://www.latimes.com/world-nation/story/2020-01-08/haitians-tps-trump-immigration-earthquake … 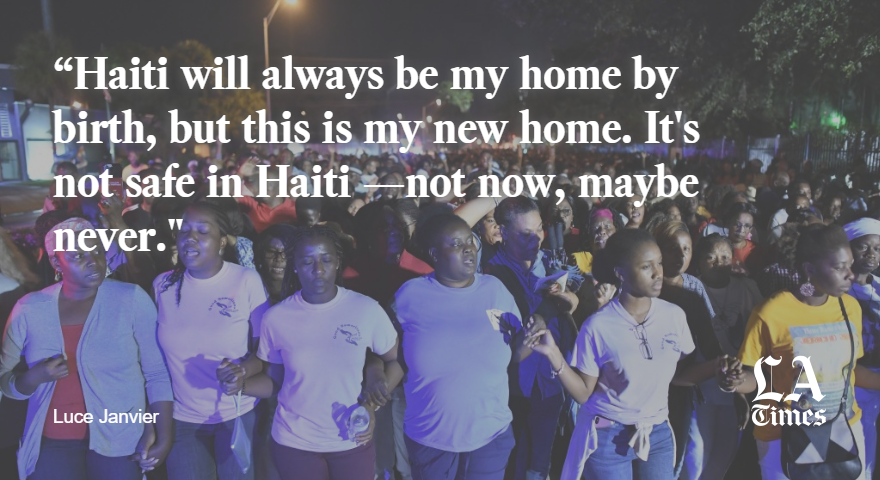 Haitian immigrants fear for their U.S.-born children, who would be eligible to remain in America .

For many, the idea of uprooting pre-teens to live in a deeply impoverished country seems out of the question.