Teenagers repeatedly WOW me with their their creativity.

1) They know if they make something great, the entire world can see it.

2) They are multi-modal. They paint, write, draw. You name it.

It’s happening to older people too, but not as fast. I had dinner last night with a friend whose a poet, a painter, and a musician. And he isn’t even a full-time artist!

But this thread from @KevinSimler really hit home for me.

These kids learn by doing — not by sitting back and having somebody else teach them.

Some kids start publishing their music on SoundCloud. Others throw on Tie-Dye shirts, grab their phones. run into the backyard, and make TikTok videos.

In the 1960s, after the invention of TV, people learned that they could *consume* things from around the world.

Now people grow up learning they can *produce* things for the entire world.

A subtle, but transformative cognitive leap.

And yesterday, I spoke with a 20-year-old kid named Cameron who sent me a wonderful cold-email.

He dropped out of HIGH SCHOOL to make websites and start a creative agency. 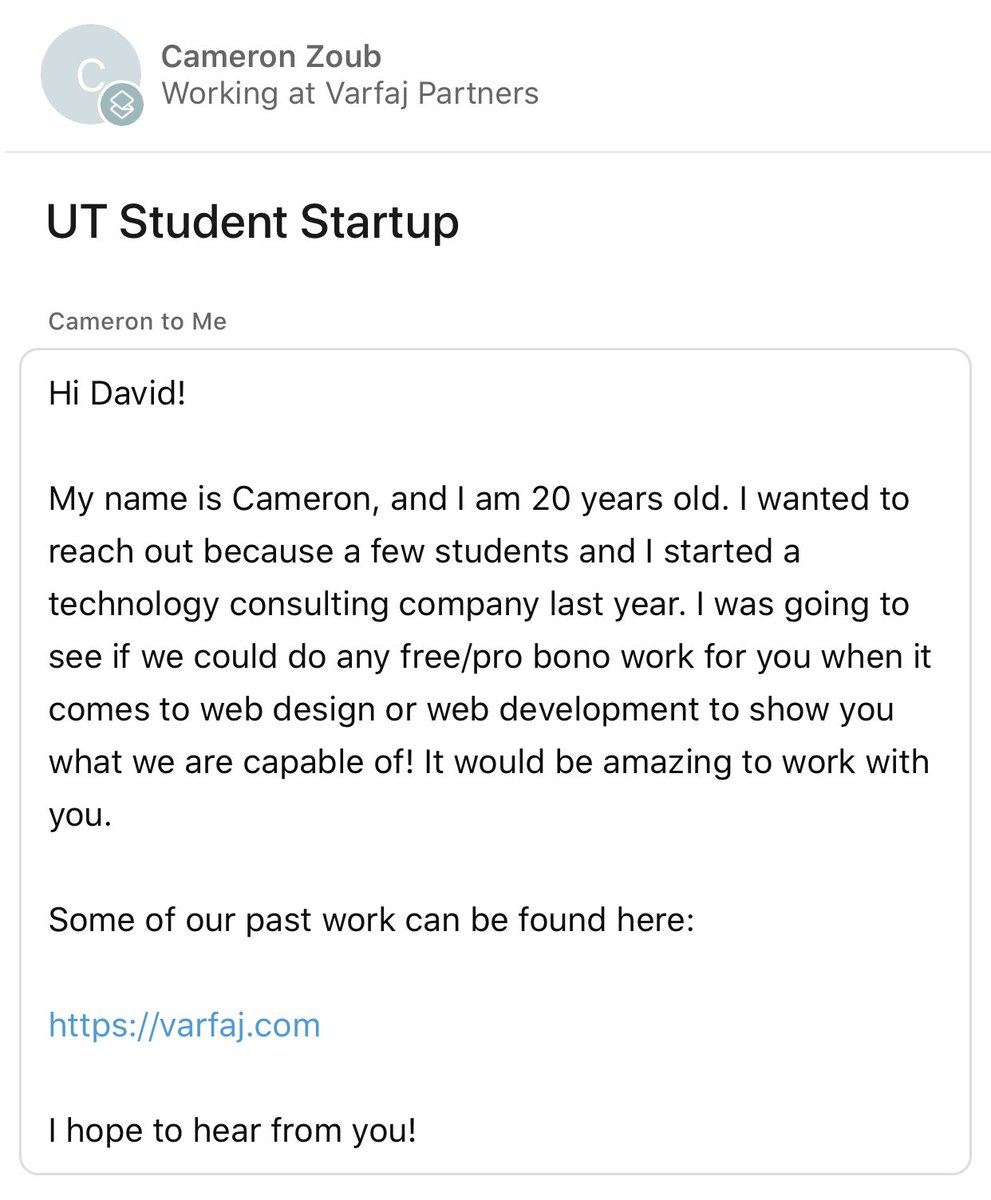 I’m fascinated by this trend, so I’ve surrounded myself with people who exemplify it.

@9th is my favorite example.

He created @earth, built a following on Tumblr, and started an ad agency — all as a teenager — and just sold his company to Squarespace.

Here’s what’s weird: Even with all these tools, the rate of entrepreneurship is going down.

And yet, a friend told me yesterday that 62% of Americans thought about starting a company last year. 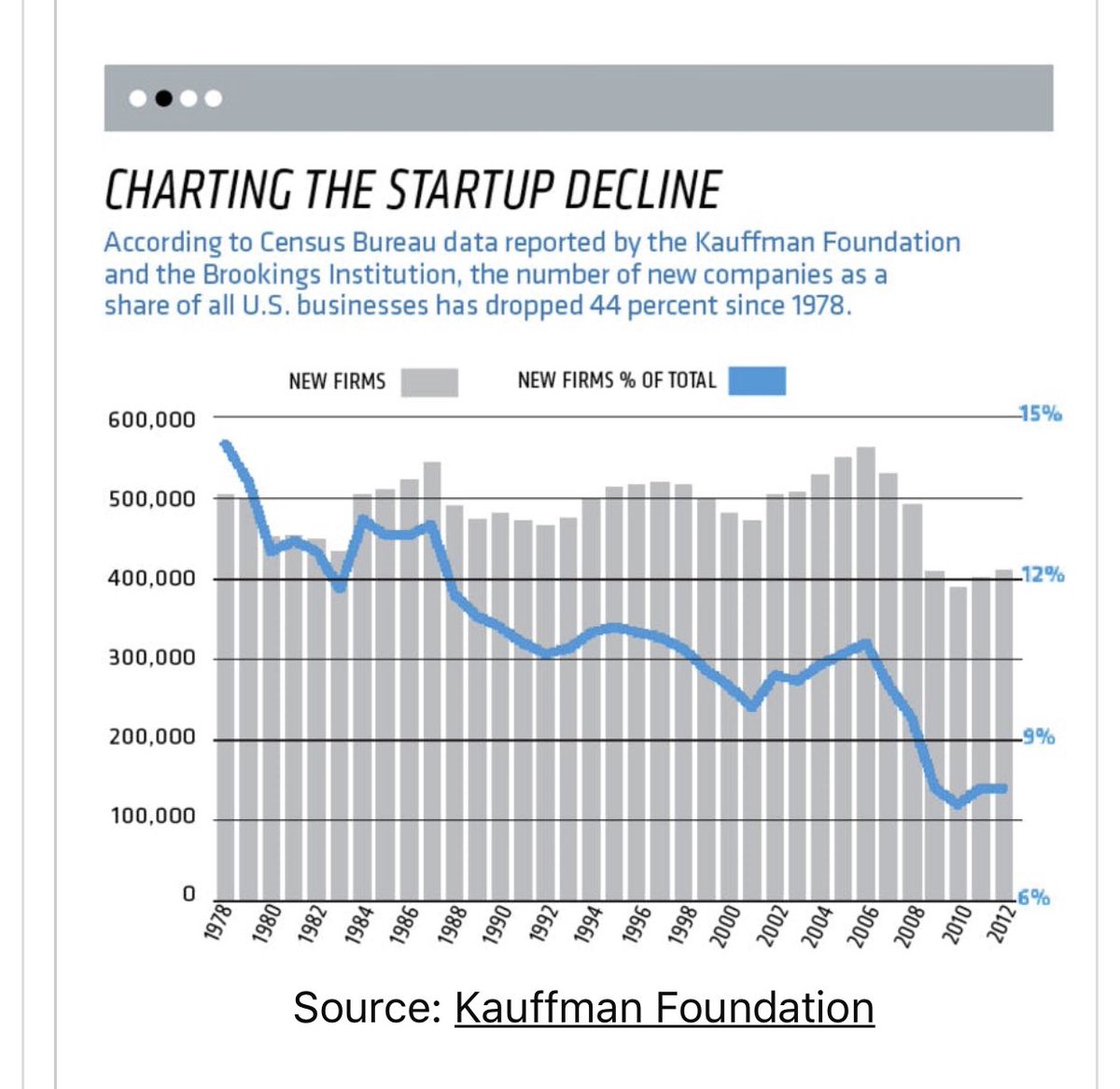