You're welcome, @YNB but I kinda disagree.

Let me show y'all how Pete Buttigieg's (and other candidates') strategy actually pays dividends.

This thread explains why it's smart for politicians to ignore racism:

1. One reason racism persists is many white people are so uncomfortable with issues of race that they believe TALKING about racism is as bad as racism itself.

MOST white people believe we pay too much attention (or the right amount) to issues of race (That's seriously a thing). 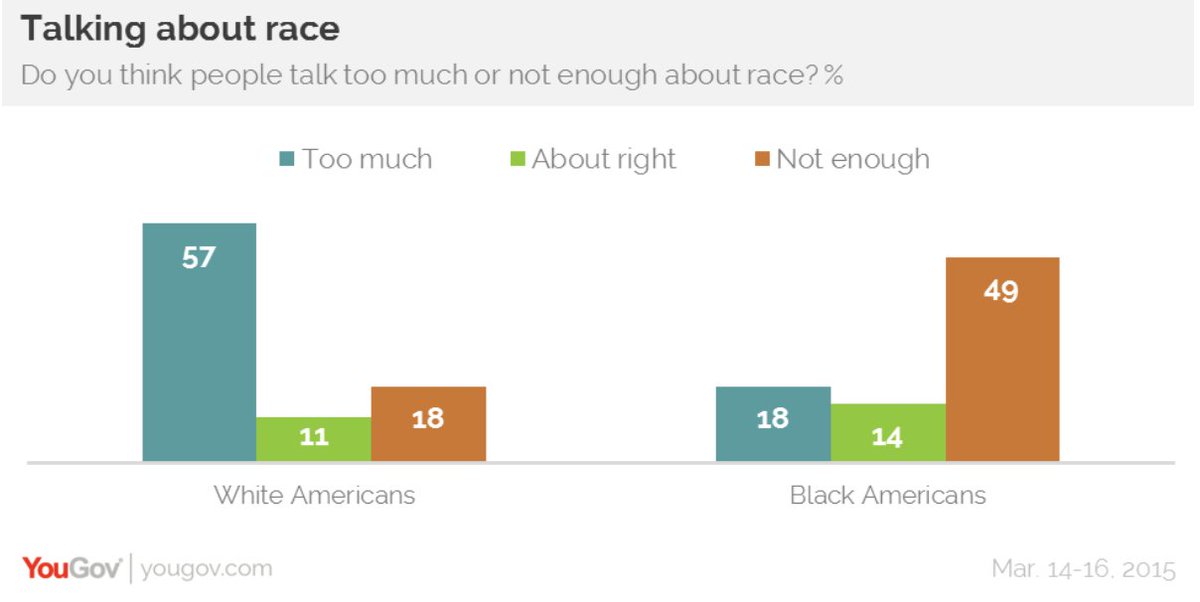 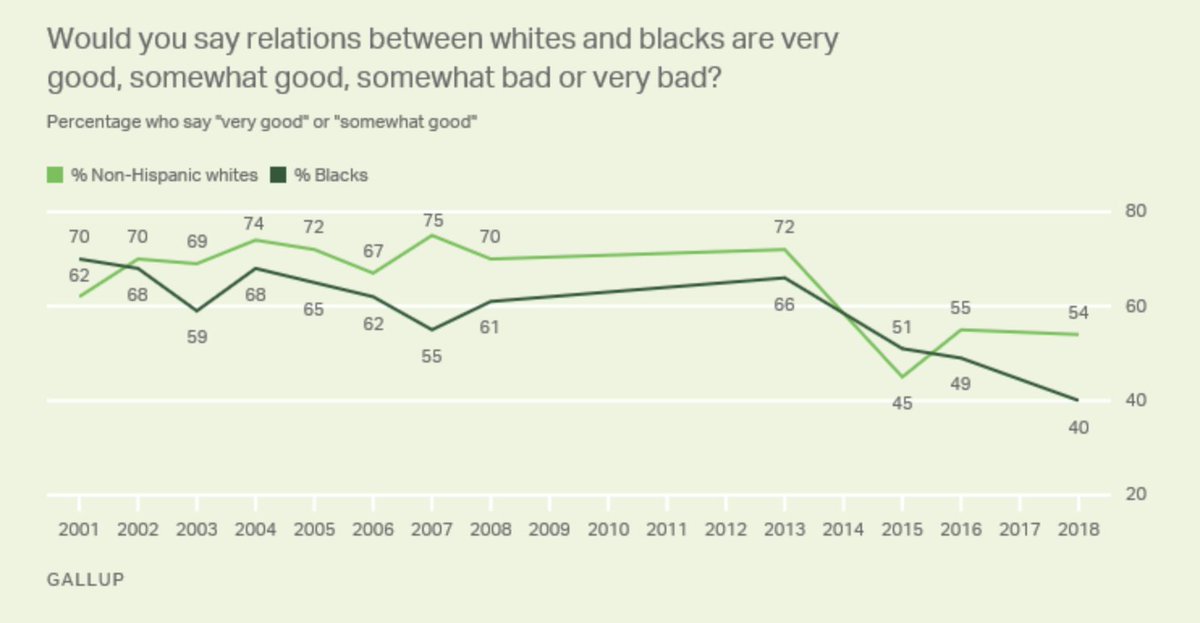 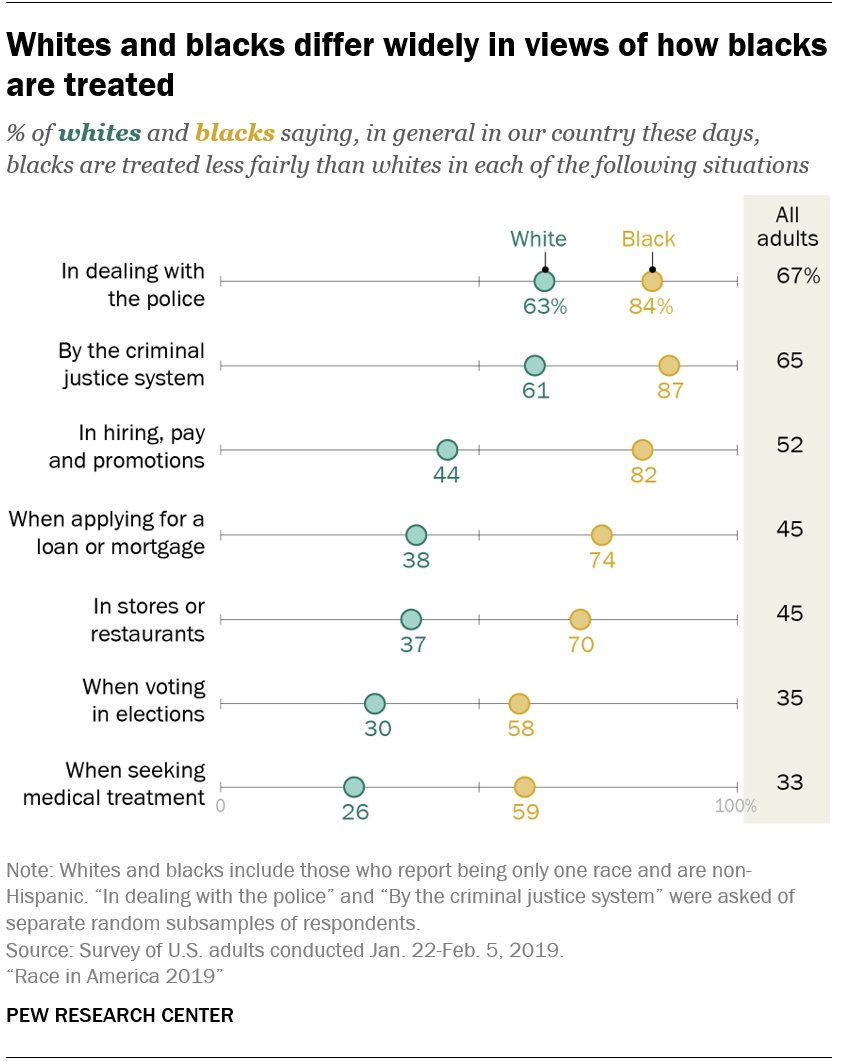 4. Even with police brutality, racism is like gluten-free cornbread, Ivanka Trump's "Sr. WH Advisor" position or Bob Dylan's singing voice—whites generally don't have a problem with it, while black people wonder why no one is saying something.

(2nd graph is an AP/NORC poll) 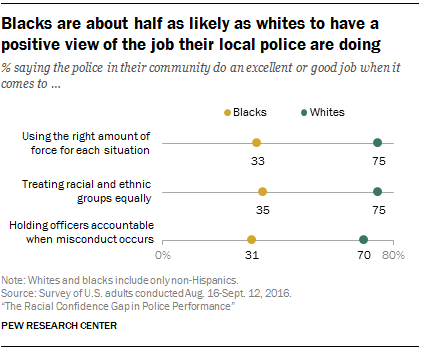 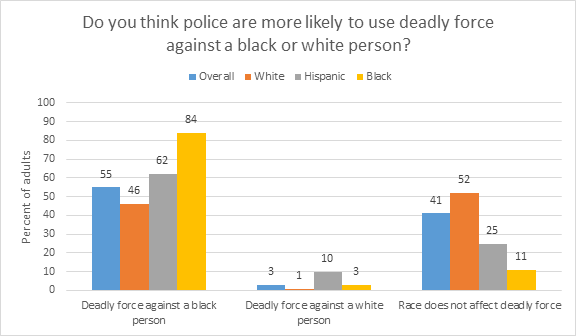 How does this affect presidential politics?

Well, we know that white voters are ALWAYS gonna vote Republican. No Democratic candidate has won the white vote since the passage of the Voting Rights Act.

EVERY OTHER RACIAL AND ETHNIC DEMOGRAPHIC overwhelmingly votes Democrat. 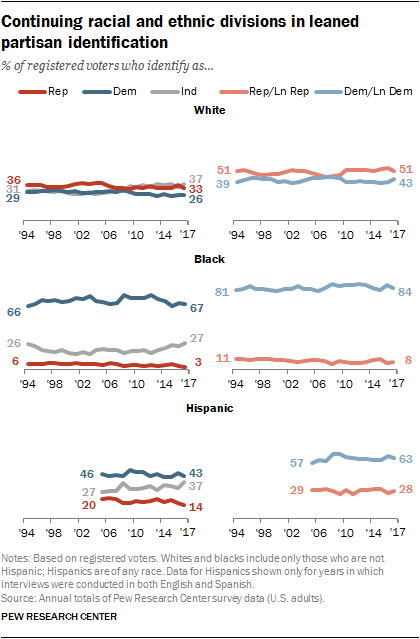 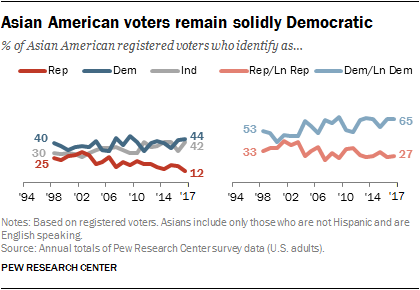 Knowing this, Democratic presidential candidates have to make a strategic choice:

Or do they appeal to black, Latinx and Asian voters? 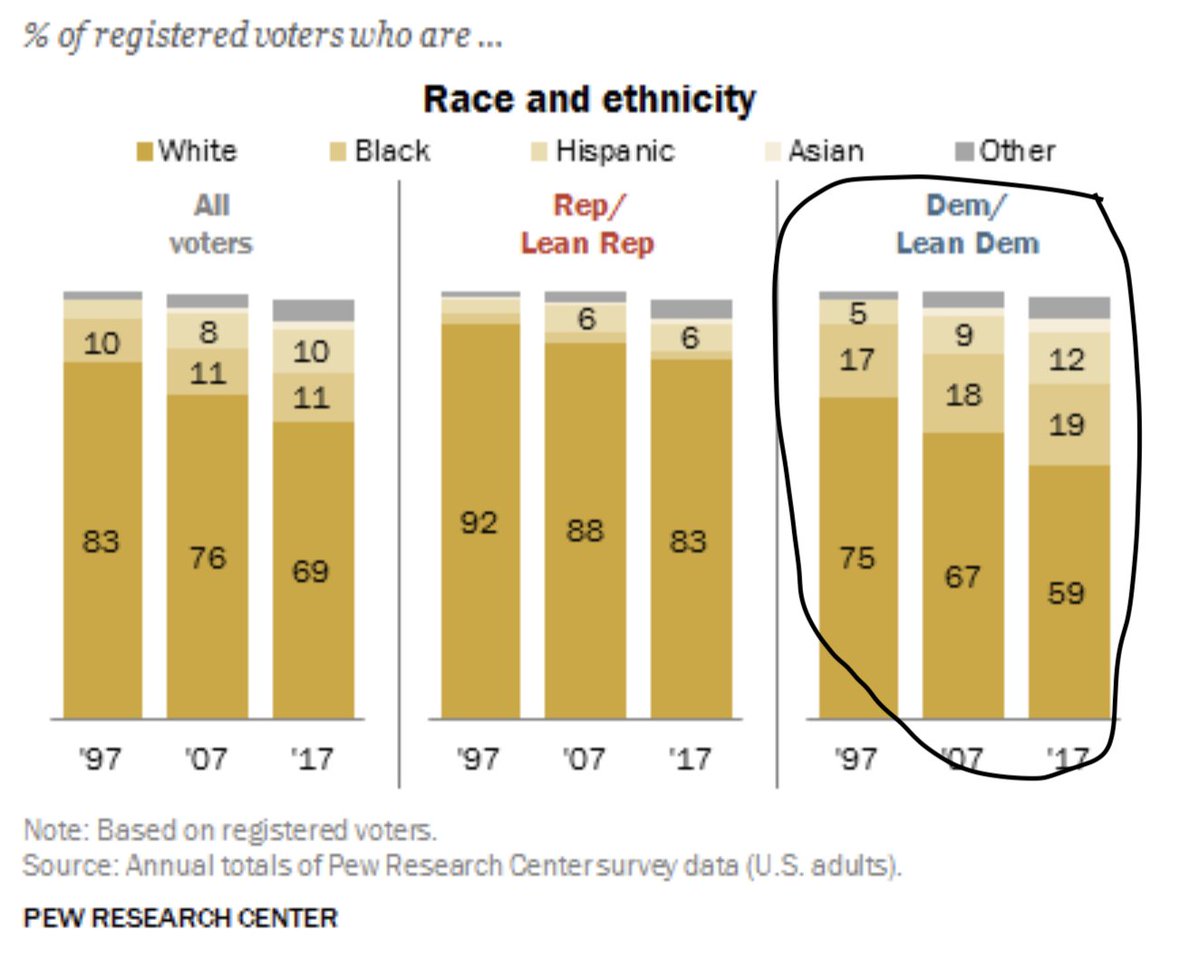 To be considered a serious presidential candidate, you must perform well in the early primaries.

Well, here are the 10 whitest states in America:

It's no coincidence that the first 2 presidential primaries are in Iowa and NH, two of the whitest states in the country.

If you're fighting for recognition on the national stage like Pete Buttigieg, Amy Klobuchar, etc, the only way to get serious consideration is to win an early state.

The Democratic party can't win without black voters but to win an early state, you must appeal to white voters.

Of course, this could be a coincidence (If you believe that, I have some vegan chitlins for sale )

Every speck of available data shows white voters don't care about racism and don't want to talk about it.

Not only don't they want to talk about it, they DON'T BELIEVE IT EXISTS!

Black people can't cure this disease bc we didn't create it, nor do we perpetuate it. The sickness is not ours.

But if you wonder why Buttigieg declined to appear on @amjoyshow, it's for the same, sad, disheartening reason he declined to speak to out about racism in South Bend:

Standing up to white supremacy will ONLY help black people but remaining silent about racism CAN help someone become the most powerful person in the world.

Ignoring racism is actually the MOST American thing someone can do.