This is my official debate live-tweet thread:

Biden's entire argument is: The Bush Administration said they weren't going to go to war, which is why I gave them the authority to go to war.

Amy Klobuchar is right. She wasn't for the Iraq War.

Amy Klobuchar: We should be talking about Trump

Wolf Blitzer: That's not what we're talking about right now, tho...

Warren: You know what's interesting about the troops?

The correct answer is: NO One is prepared to be Commander in Chief. That's why I'll choose ppl who know what TF is going on and listen to them

I wish Andrew Yang was there. He'd probably say that we need to get out of Iraq but leave killer robots programmed with a sympathetic, humane algorithm and save our soldiers for important things like delivering monthly reparations checks.

Pete does have that fresh edge-up though. He must've gone to a black barber...

We'll know tomorrow when he announces an endorsement from the proprietor of Fresh Cutz on MLK drive in Blackpeopleville, Iowa

Here is the most important question the moderators are ignoring:

Why does Tom Steyer have only one tie? 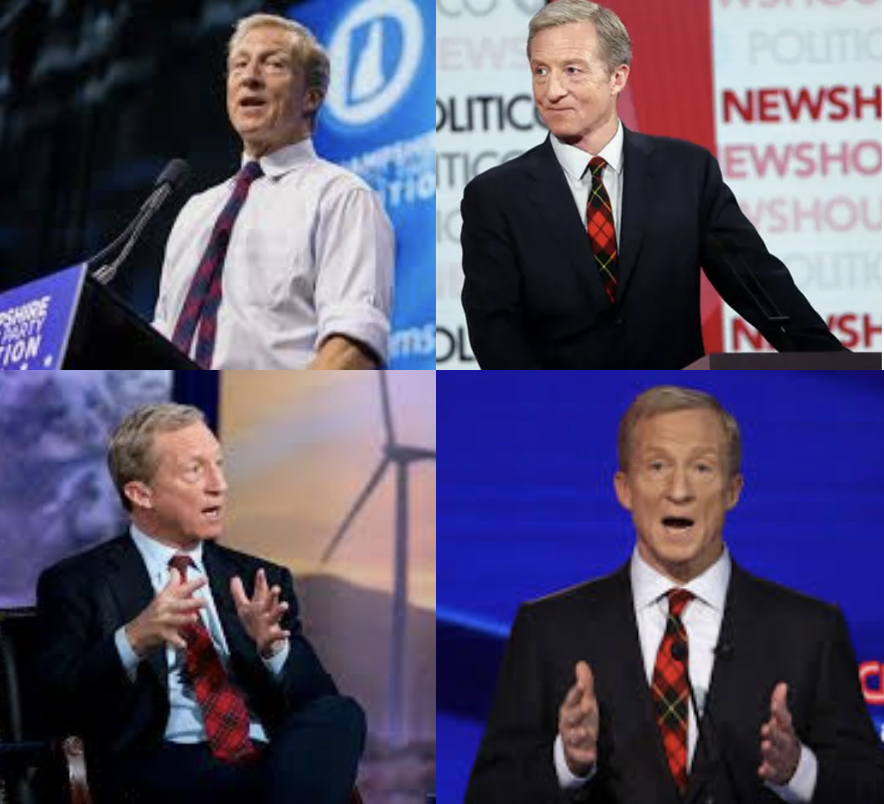 Sanders keep bringing up climate change as if there's gonna be a climate when Donald Trump is done.

I love that Elizabeth Warren raises her hands when she wants to speak. It's so polite.

Everyone says they're gonna do a lot of shit on his first day.

You know they're actually going to take a nap.

But I don't wanna spend a whole lot of time on this bullshit lie, I just wanna make sure you know she's a cotdayum lie.

Elizabeth Warren: When I allowed him to come to my drum circle and smoke a peace pipe, the ancestors told me he said it.

Women are so important. One of the greatest examples is when Kansas' female governor beat Kris Kobach, whose name is...Umm...I don't know

Wait... Drake has his own university?

I'm finally gonna get my PhD in Emo rap!

This is the part of the debate where they argue about their individual healthcare plans that are 99 percent alike.

If w had to use one of those vending machines where you manipulate a 3-pronged claw to grab a random healthcare plan, it would STILL be better than what we have now

As a matter of fact, I'm voting for whomever advocates for claw-based healthcare 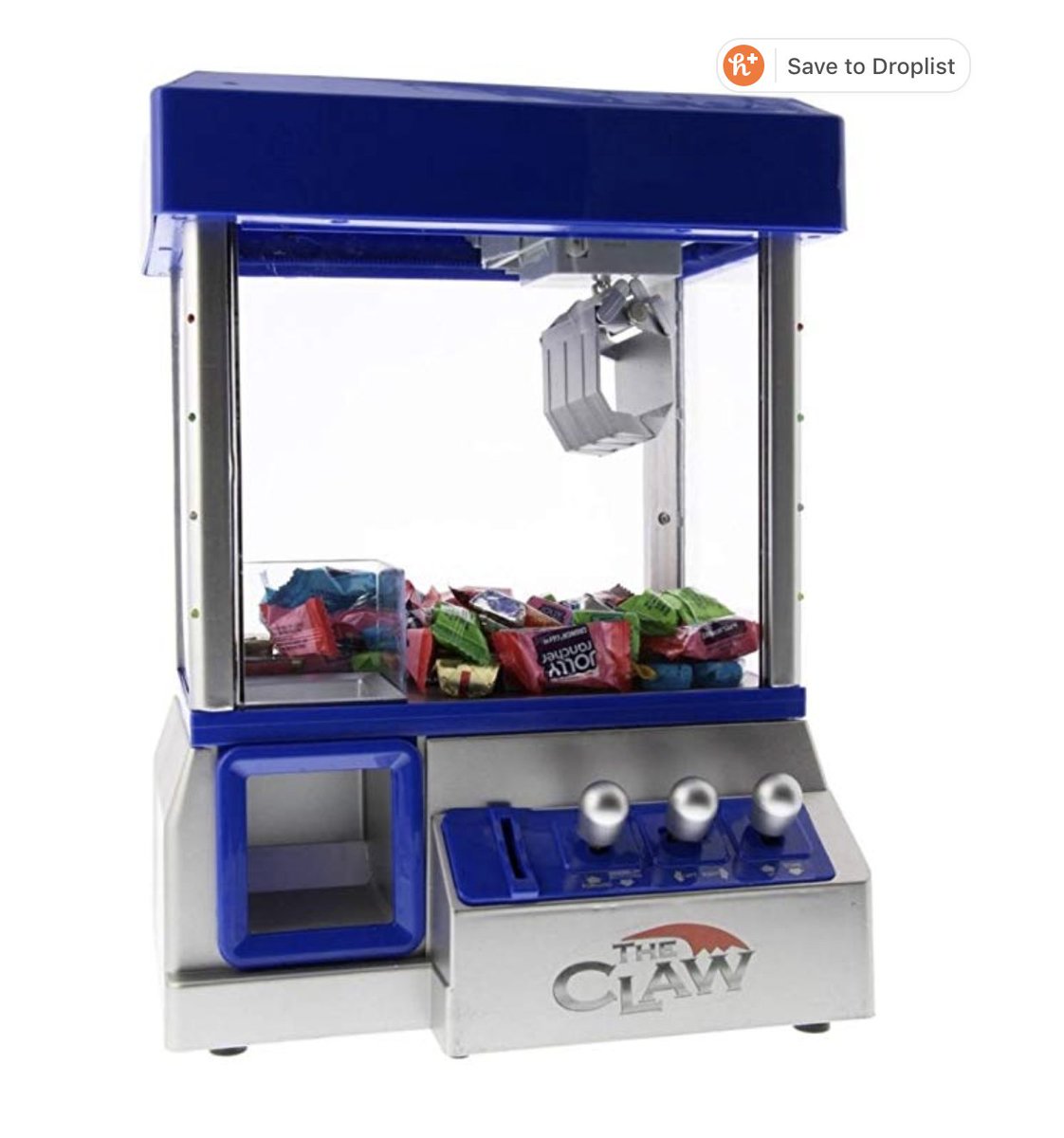 Again... If you let MY CHILDREN go to college for free, I DO NOT CARE ABOUT rich kids getting a free education!

Plus if rich, white college kids don't go to college, who's gonna buy all the cocaine?

Mod: What would you do about farm & factory floods?

Pete: We have to fight climate change. One time I had to stop a flood with nothing but a ziploc bag and a bobby pin. In Australia, kangaroos are drowning, so we...

Moderator: But what would you DO?

Bernie thinks corporations cause ALL problems

How do we fix income inequality?
Bernie: Tax corporations

How do we solve racism?
Bernie: The REAL problem is corporations

I think "corporations" is a code word for "white people"

"Of all South Bend's black elected officials who have endorsed someone in this race, they're supporting me."

Pro tip: When you can name all your black supporters in 45 seconds...

You ain't got no black support, dawg.

I HAVE met a Tom Steyer supporter, though. He was pretty cool.

His name was Tom Steyer.

Pete Buttigieg: Break from the past. Join me. look at these old motherfuckers.

Elizabeth Warren: I'mma have my own debate about all the marginalized people we didn't talk about. But my heart is filled with hope for the future. Also...

Bernie be lying, yo.

Bernie: How did our country get here? How did this happen?

I know this is my fourth decade as one of the most powerful men in the institution that literally makes the laws, but does anyone know how we got here?

Joe Biden: Vote for Joe Biden and you will be rewarded.

You can't touch this.