DAY 1: MIDNIGHT MITCH LOSES OVER AND OVER

1. Tried to keep opening arguments to 4 days. LOST.
2. Tried to conclusively block admission of House record. LOST.
3. Tried to stack arguments on witnesses so Democrats wouldn't be able to tell America why each witness is critcal. LOST. 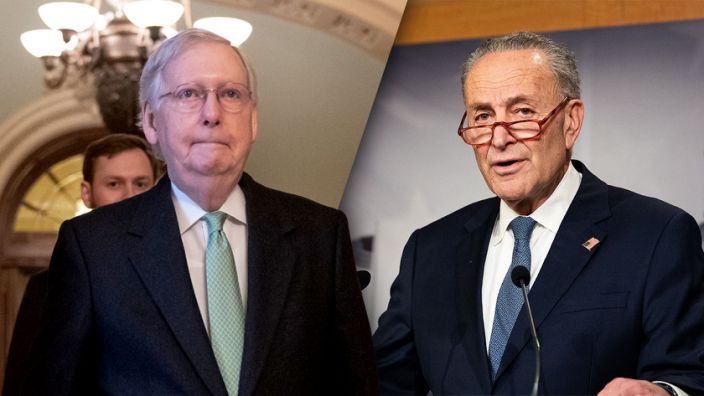 PS/ The tabling of the Democrats' many amendments, which may seem a "win" for McConnell, was already assured—it was "baked into" today's events. The tweet above itemizes any and all "surprise" developments in today's (still ongoing) hearing. McConnell lost basically all of those.