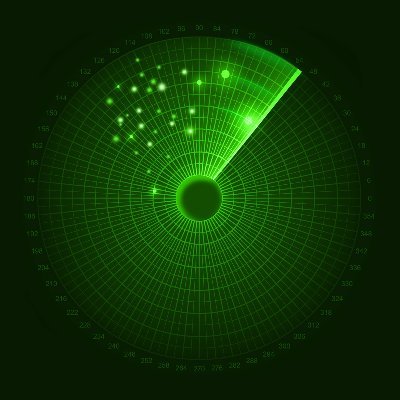 It is now confirmed: Olena Malakhova, director of #SkyAviaTrans which played key role in illegal weapon smuggling from #Turkey to #Libya is among victims of Flight #PS752 shot-down! She was in #Iran to discuss about one of her businessjets in use as an Air Taxi in #Tehran. 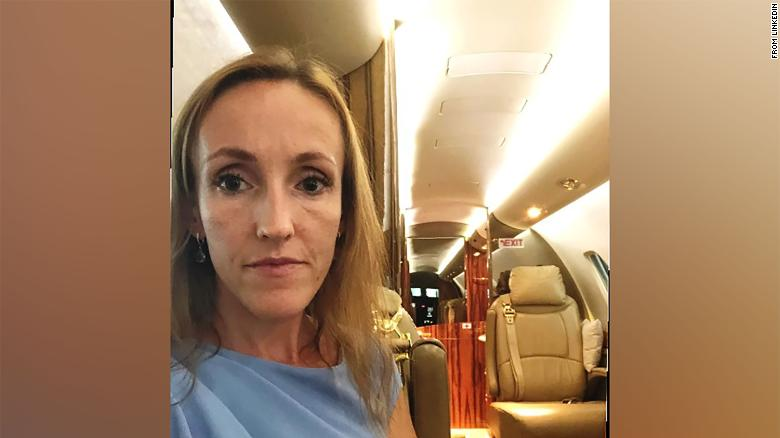 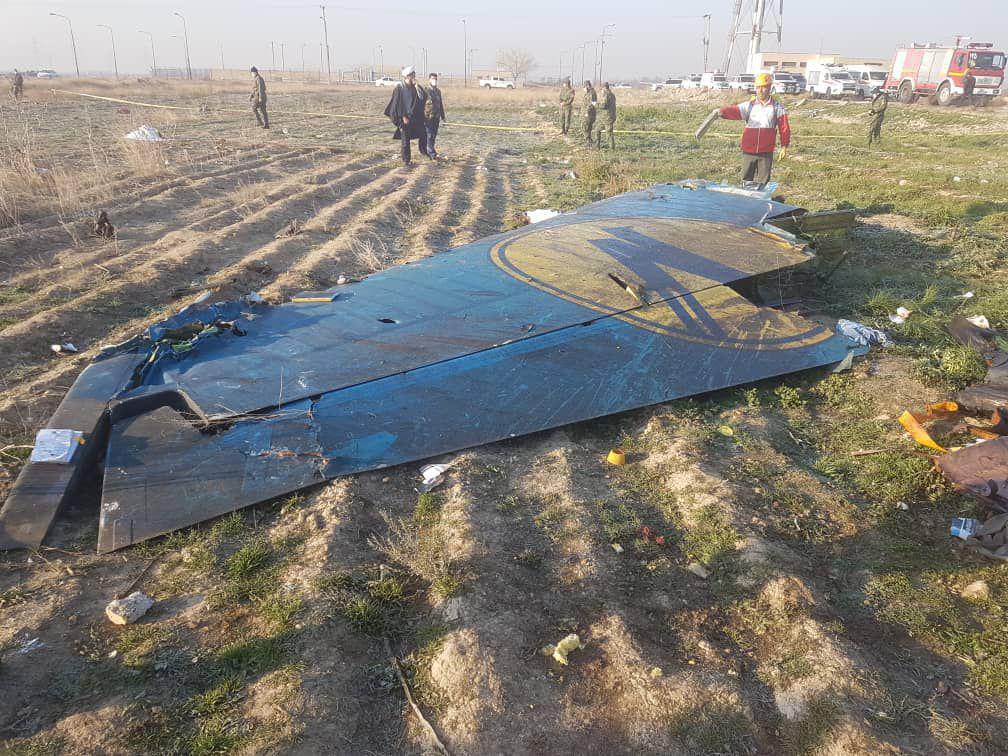 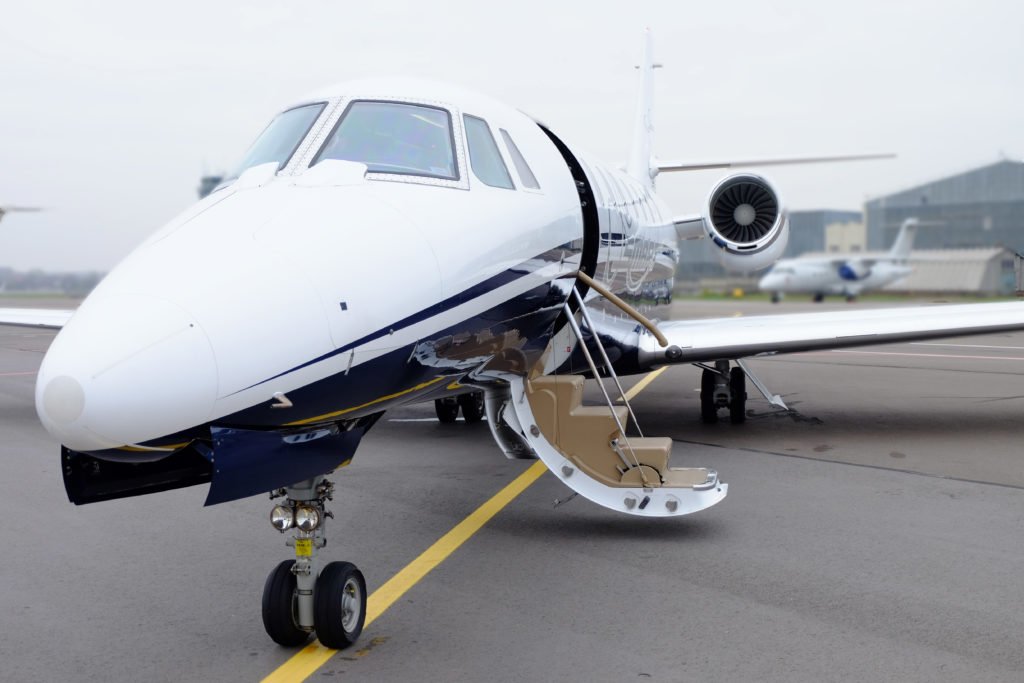 On 6 August 2019, I revealed that her Il-76TD cargo airplane with UR-COZ civil register was bombed & destroyed by #Libya National Air Force in #Misrata air base. That night, UR-COZ had smuggled weapons from Akinci (Mürted) Air Base in #Ankara, #Turkey. 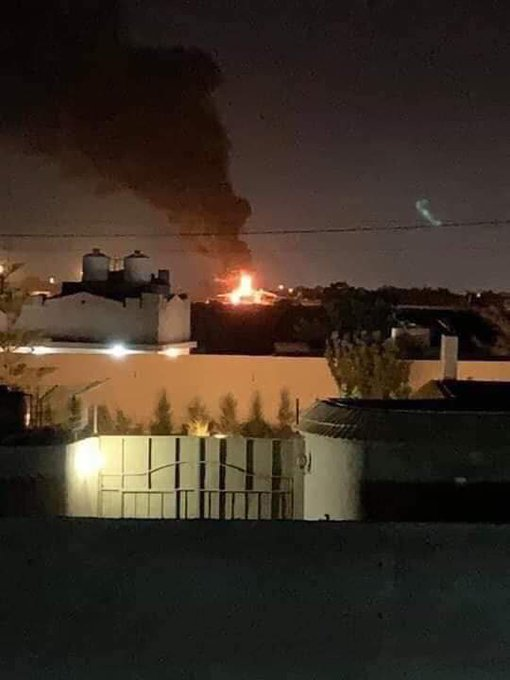 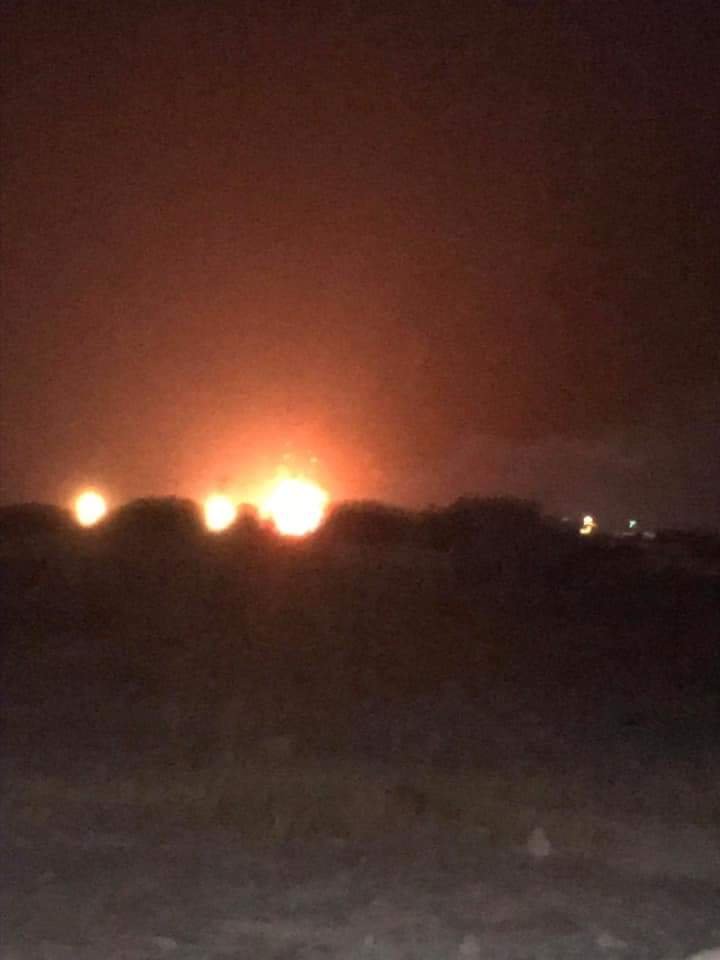 #Ukraine's state media falsely labeled me as #Russia's propagandist & claimed that I spread #FakeNews as part of an anti-Ukrainian campaign prior visit of #Zelensky & #Erdogan in #Turkey. But thanks to Satellite images, it was proved that I was right about #SkyAviaTrans Il-76TD 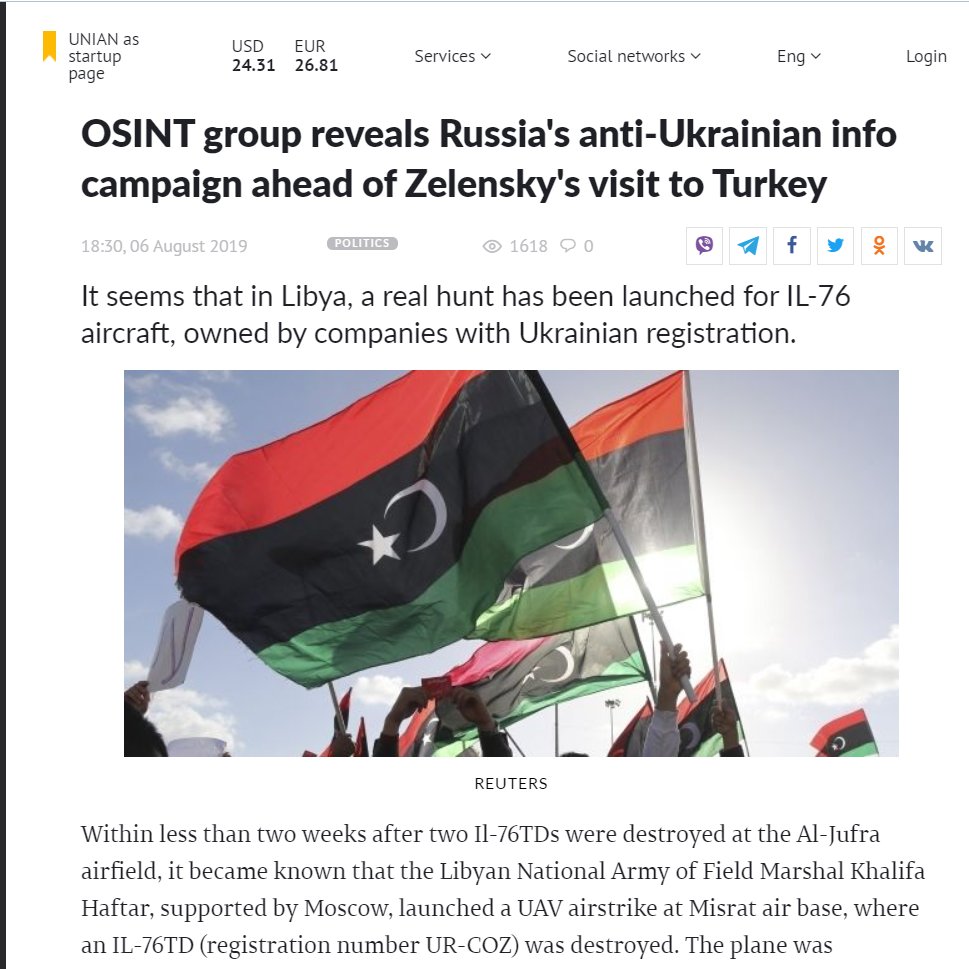 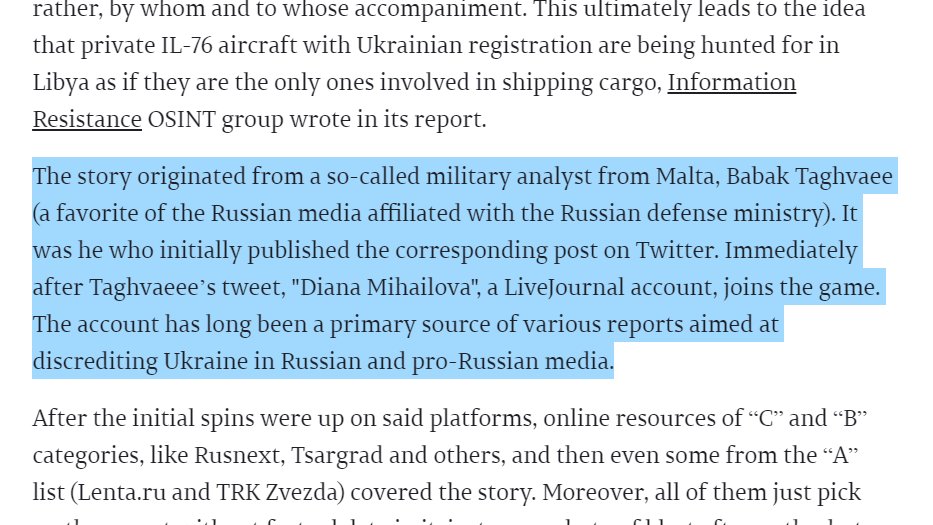 I have to also mention that UR-COZ, the Il-76TD of #SkyAviaTrans was often spotted in Qadr Air Base of #IRGC Aerospace Force in 2018 (below image). There were rumors about that it was also transporting weapons for #IRGC to where the #IRGCASF's Il-76TDs were not able to fly to. 👇 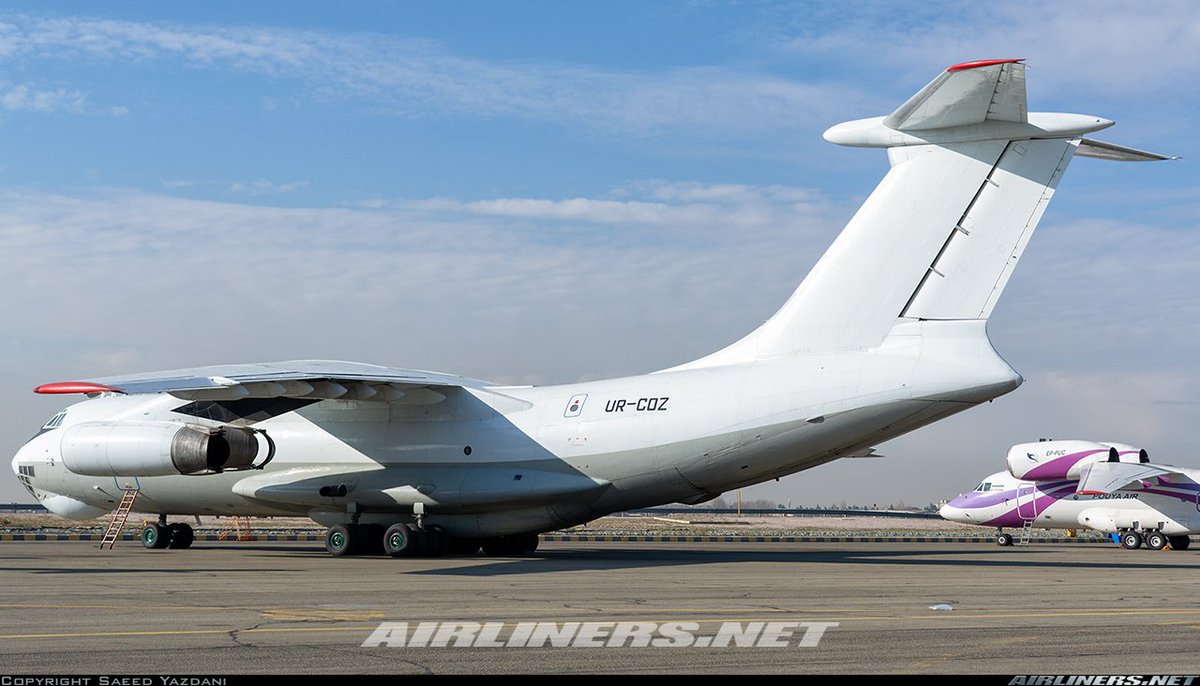 I never said that Flight #PS752 was shot-down intentionally by #IRGC because of this woman! Her presence in that flight has nothing to do with none-intentional shot-down.#SkyAviaTrans was providing VIP & Air Ambulance airplanes for #Pouya Air she was there to negotiate about that