1) “A random vision of the future is an abdication of agency.”

2) “The main function of our iPhone is to distract us from subways that are 100 years old.” 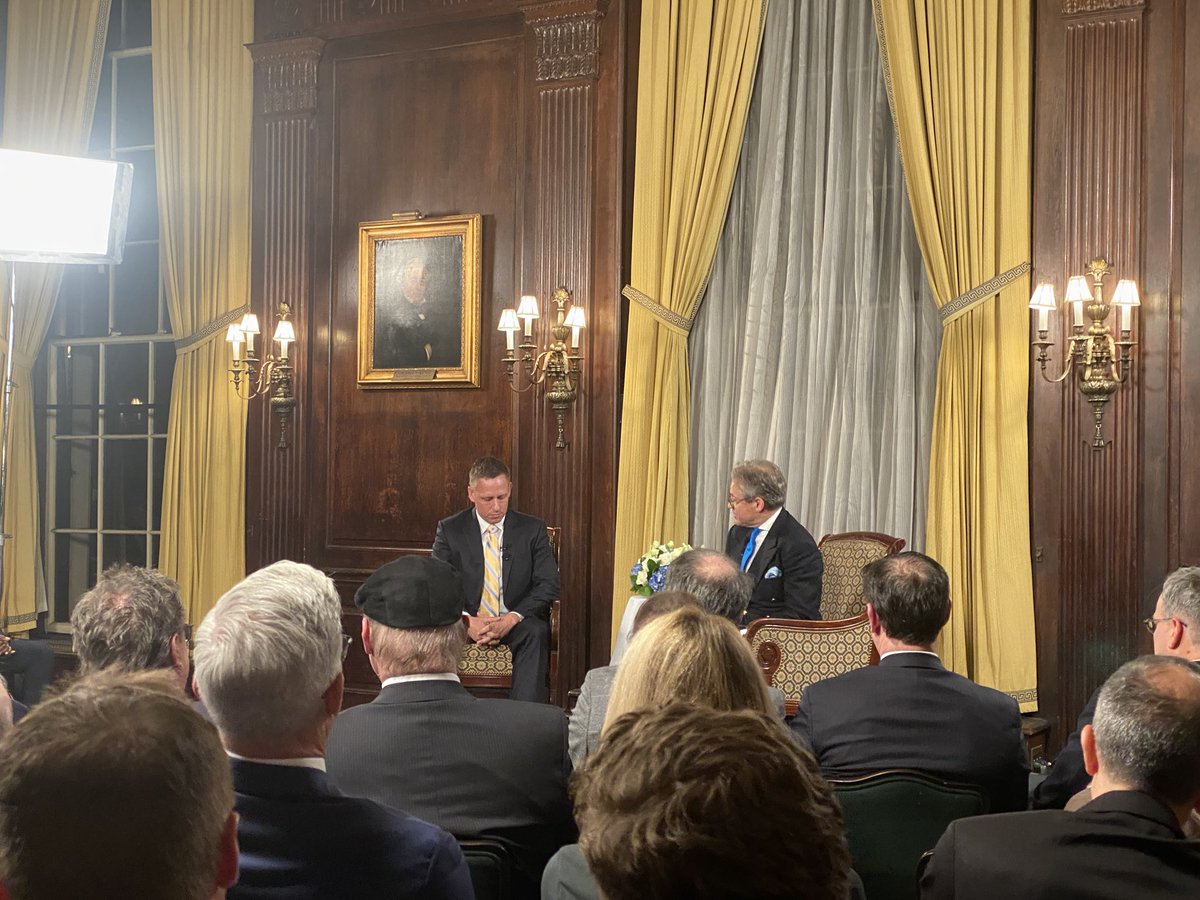 4) “Envy is the one mortal sin that’s completely taboo.”

5) “Faith and reason are compatible. When you get rid of faith, you get rid of reason, and we’re living in a much less rational world than we did 100 years ago.”

7) “The only good role model is Christ and everything else leads to conflict.”

8) “There’s nothing wrong with Christian interiority, but it would be inadequate if it was just that and something more. God has a plan for you, but you need to have a vocation.”

9) Too many people use “ad verbs as a substitute for thought.”

One of Thiel’s core strengths is the ability to find truths inside of paradoxes.

Too often, we conflate truth with binary logic.

But many of the deepest truths are deeply counterintuitive.

Paradoxes are an access code to a new kingdom of ideas.

The best example of this comes in Chapter 14 of Thiel’s book, Zero to One. 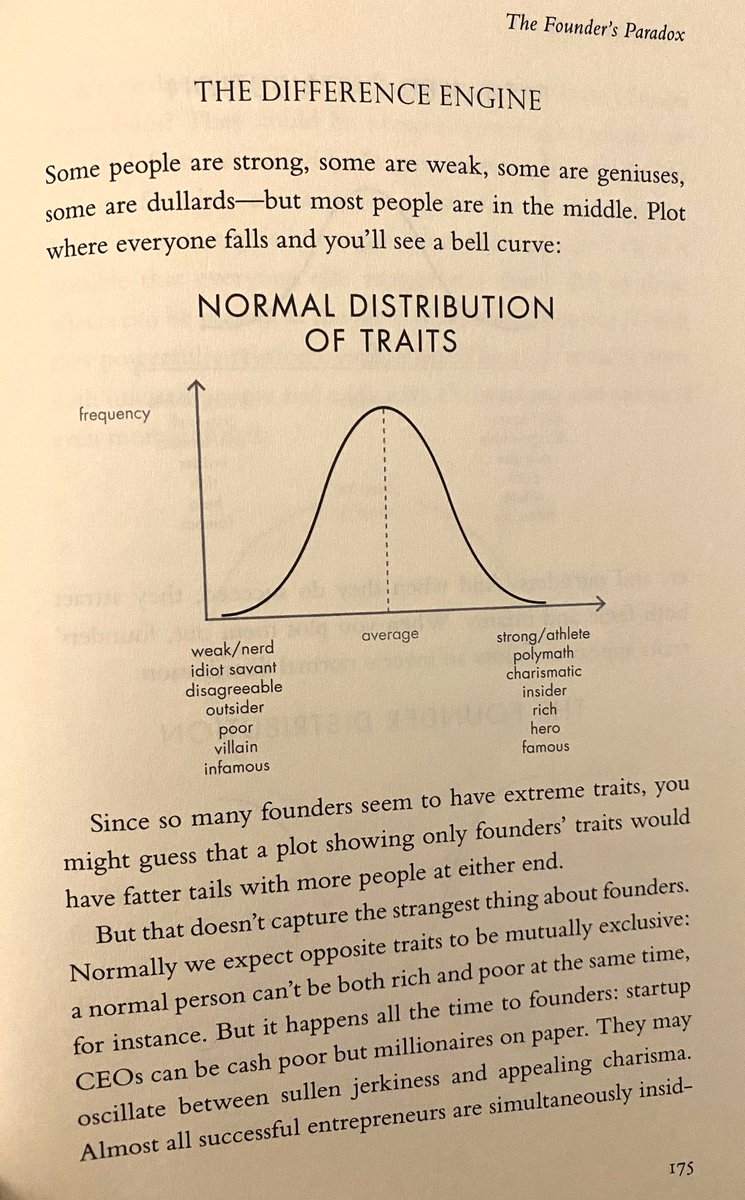 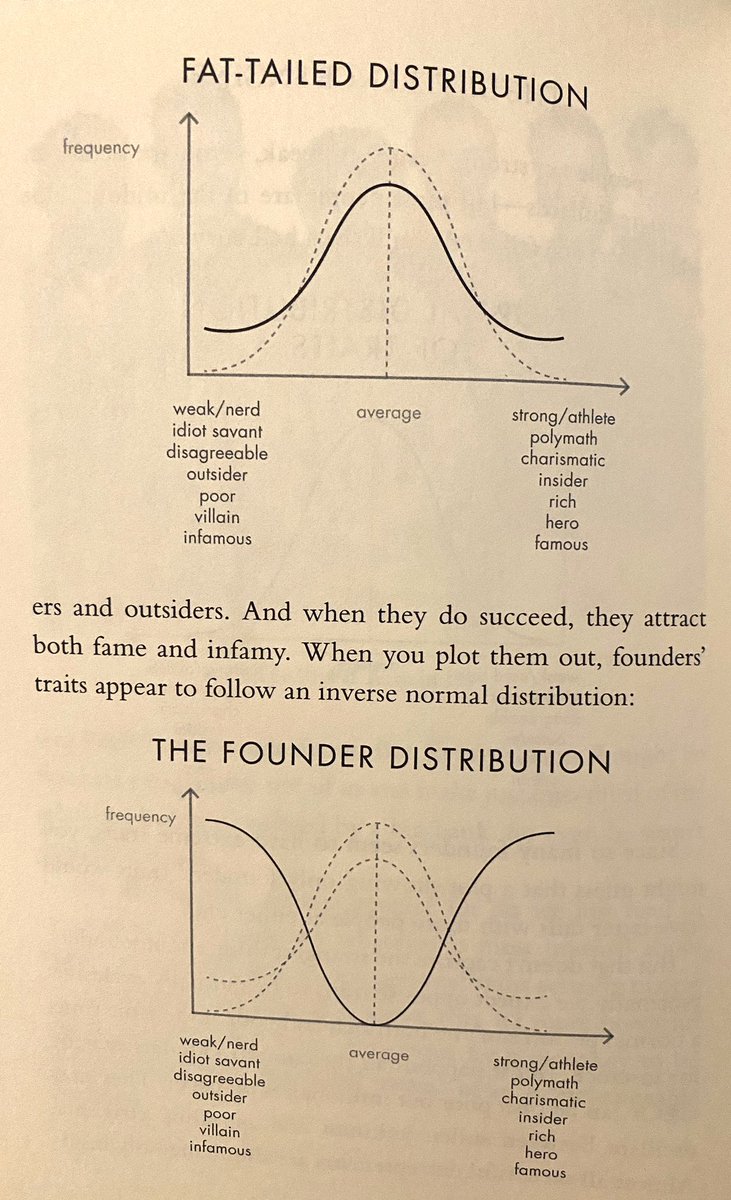 My summary of Thiel’s worldview.

Work on problems nobody else is working on, especially if you’re uniquely capable of solving them.