The news industry is suffering. Journalists are getting laid off, newspapers are going out of business, and ad dollars are going to social media.

And the news feels crazier and crazier each day.

The death of newspapers was initiated by platforms like Craigslist.

As online advertising technology improved, businesses shifted their marketing spend away from local newspapers, which put many of them out of business. 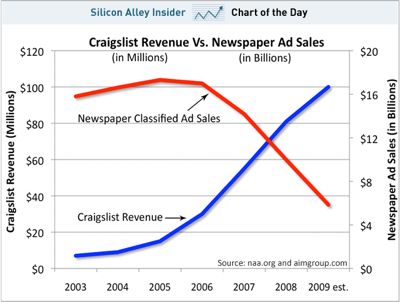 Personalized advertising technologies, enhanced by large scale data-collection, have tilted the balance of advertising spend away from banner ads, and towards bottom-of-the-funnel performance ads like the ones you see on Google and Facebook.

Newspapers have been unbundled.

The fundamental unit of news transitioned from an entire newspaper to a single article.

Newspapers have folded under the weight of rising competition and falling ad revenues.

To save their businesses, newspapers pivoted from the expensive work of reporting and relied more on cheap tricks like turning tweets and press releases into articles. 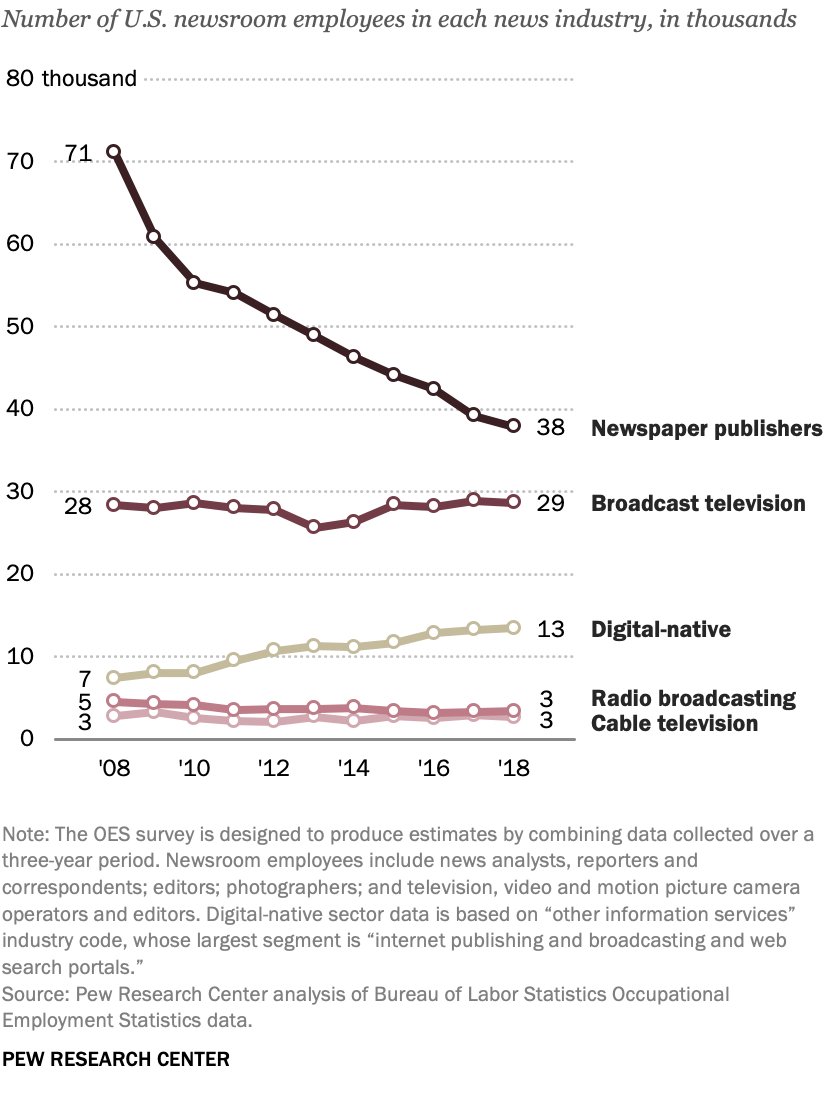 In addition to creating perverse incentives for online reporters, the Internet has amplified competition for journalists.

The rush to meet deadlines and make a living salary makes it hard for journalists to research their stories in-depth. 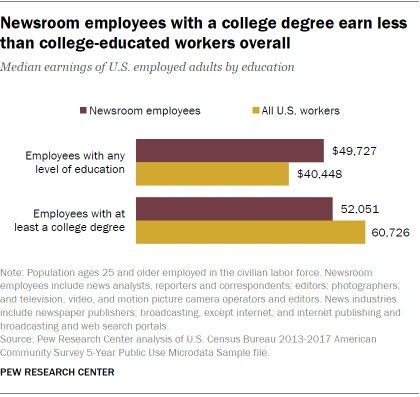 7. The dominance of television

Television sets the tone for American intellectual life. It’s the conductor from which everything else follows.

Since the rise of cable television in the 70s, American politics has polarized. 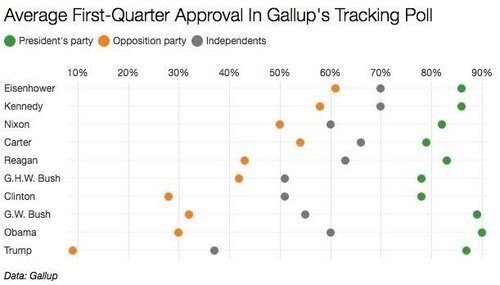 In the face of falling advertising revenue, some television networks sped up content to create extra advertising space.

9. The Explosion of the Soundbite

Between 1968 and 2000, the average soundbite of a presidential candidate was 43 seconds.

As a result, we don't hear about steadily declining poverty rates or improvements in global health rarely make national headlines. 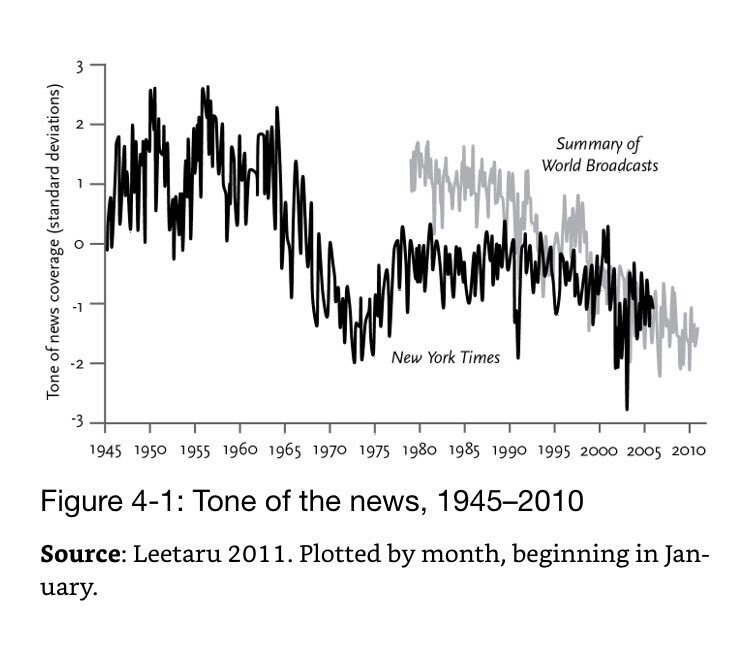 American news coverage distorts the most common causes of death.

By giving a disproportionate share of attention to sensational stories in order to attract page views, the media lowers social trust and warps our model of real-world risks. 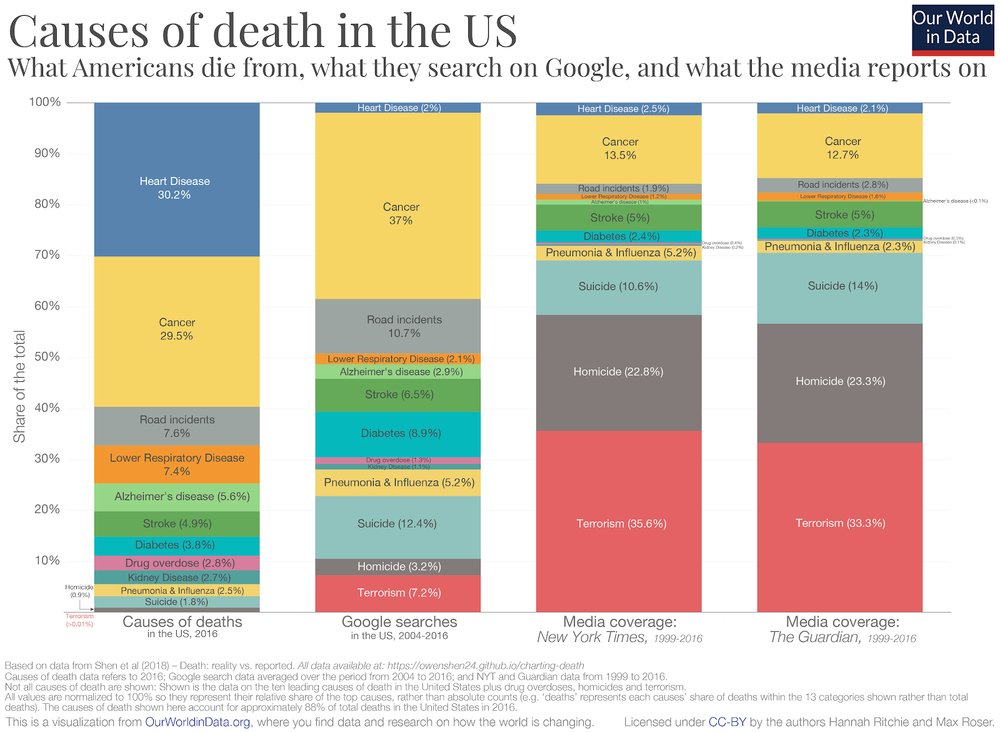 Infinite access to information is a gift and a curse.

On the Internet, your rate of learning is limited not by access to information, but by the discipline to ignore distractions like the daily news.

Interesting point from Nassim Taleb on the reasons for media distortion.

The picture changes when you look at "thin tails and fat tails."