1)
@PeteButtigieg, the Iowa caucus "winner," is endorsed & advised by @vali_nasr, a known #Iran regime apologist/lobbyist who describes Qassem Soleimani as a “general” & “bureaucrat” rather than the terrorist he is.

Let’s get to know more about Vali Nasr. 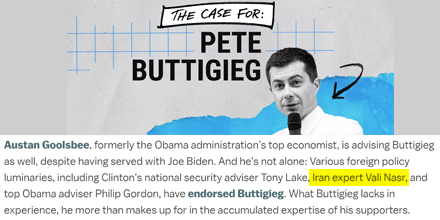 2)
Nasr teamed up with @AliVaez, another known Tehran apologist, to write an NYT piece desperately begging for negotiations with the US.

I wouldn’t be surprised if Vaez is also advising Buttigieg. 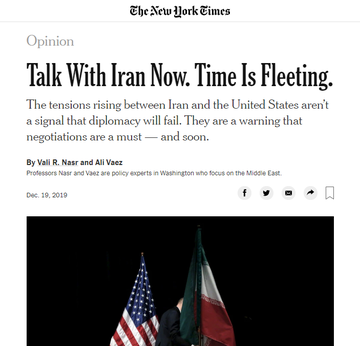 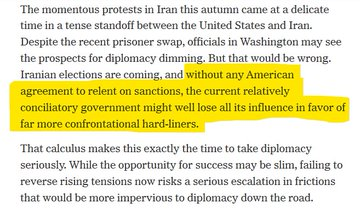 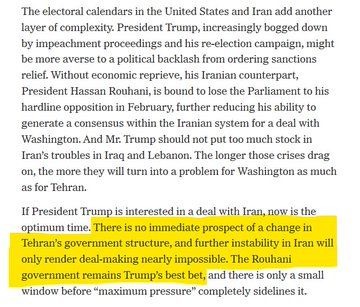 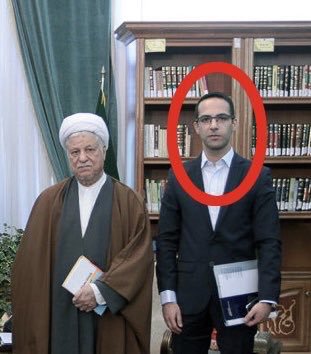 3)
And here are Nasr's views about Iranian President @HassanRouhani & Foreign Minister @JZarif, claiming they enjoy support among the Iranian people.

For Nasr, the protests directed against the regime in Iran & Iraq are of no significance. His answer for what the U.S. should do is give Iran more goodies & blindly hope for a change in their behavior. Obama already tried & failed.

6)
Nasr is a member of Tehran’s network of apologists/lobbyists who are associated to @NIACouncil, Iran’s disgraced DC-based lobby group.
#NIACLobbies4Mullahs 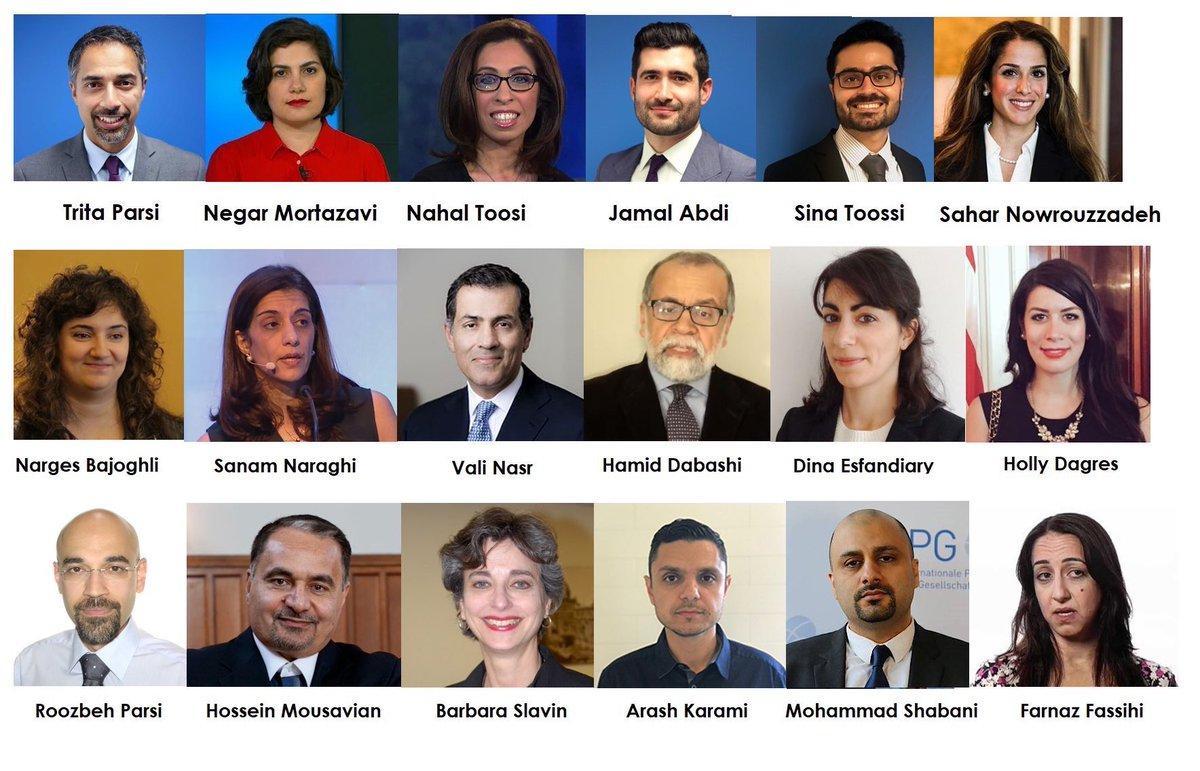 7)
And BTW, Nasr & Vaez can't tolerate anyone proving they are Iranian regime apologists/lobbyists. 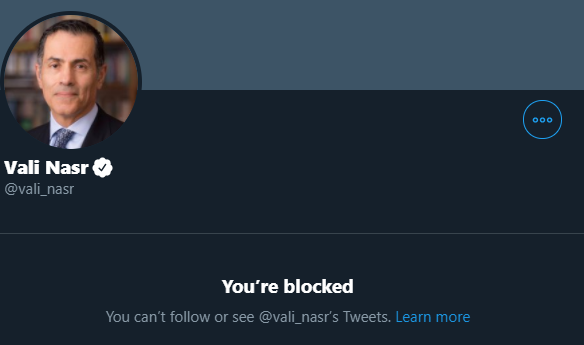 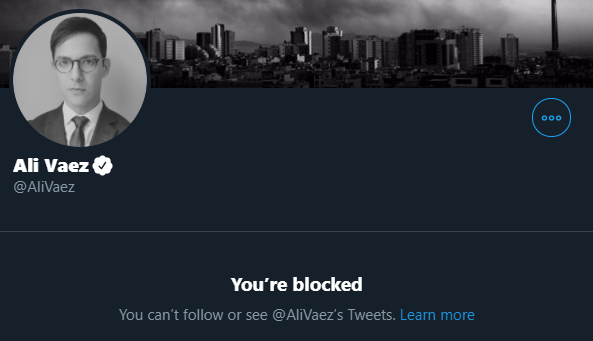 Meet @ManaKharrazi, a members of Tehran’s lobby in Washington, who has very close relations with certain DC politicians.

9)
Other members of Iran’s lobby, NIAC, gaining a foothold in Congress. 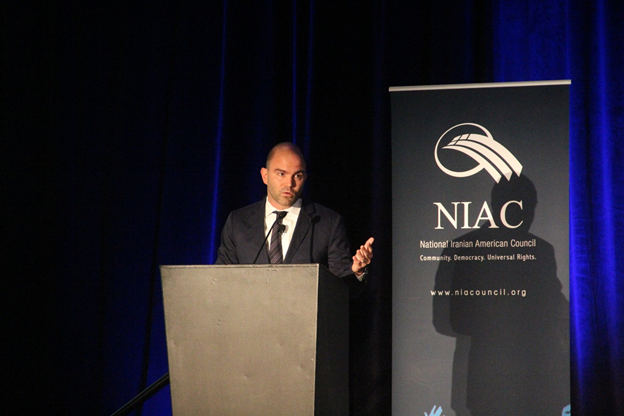 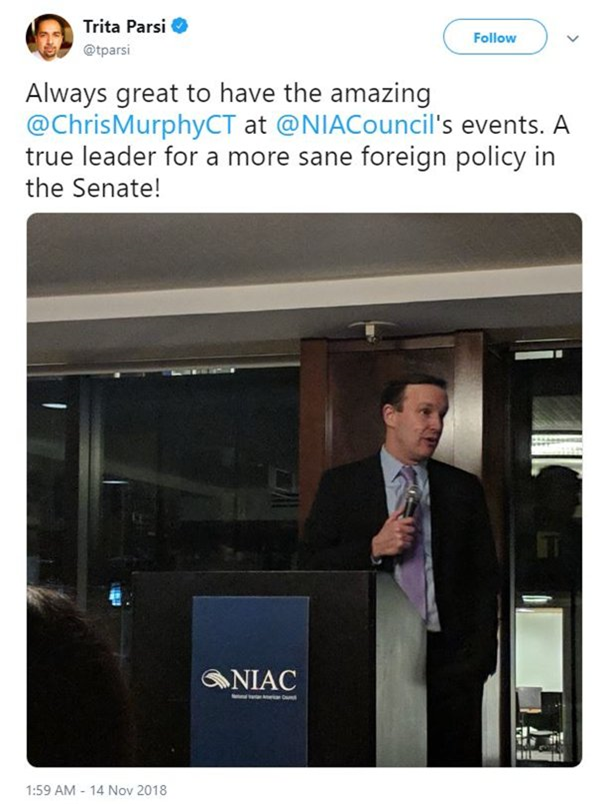 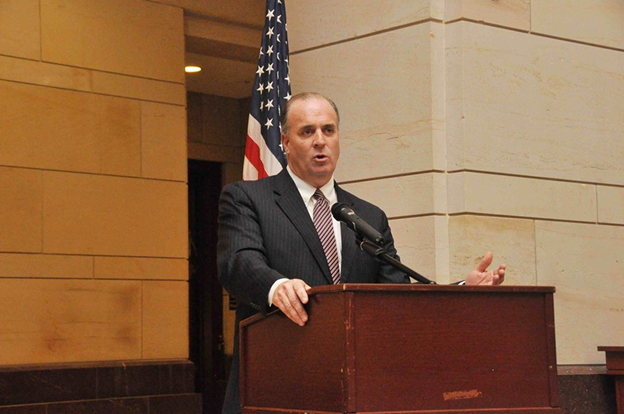 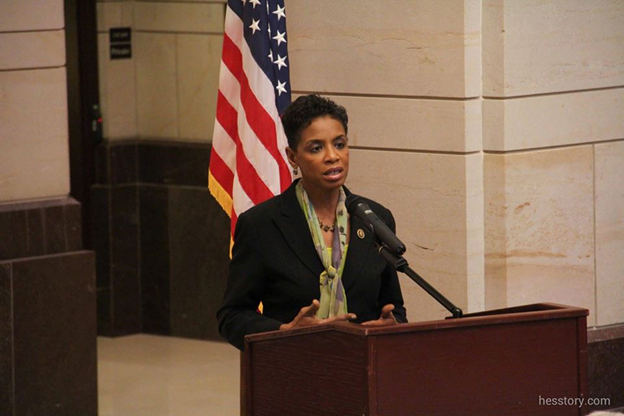