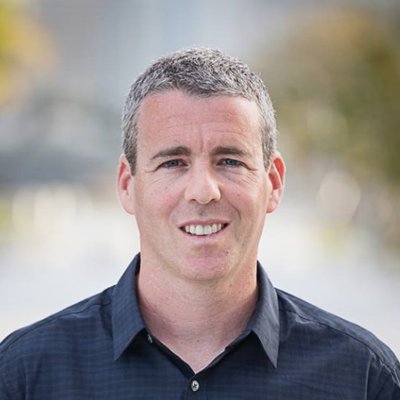 I went to an obscure hearing today in the Danish Parliament. It blew my mind, not because of the substance, but because the US Congress has totally warped my view of hearings. And I’m just dorky enough to do a thread about it. 1

The politicians were sitting in the front row of the audience. They all stayed in their seats for the entire hearing. And do you know what they did? They listened! I was in the second row and I didn’t see any of them look at a phone or talk to an aide at any time. 3

Actually, there was one politician on stage, the committee chair. She welcomed everyone, told the witnesses they would each have 10 minutes, then didn’t say anything until one witness asked for an extra minute. She said no. I swooned. ❤️ 4

Oh, did I mention this obscure hearing was simultaneously translated into English? They gave me cool high-tech headphones. I think everyone else in the audience spoke Danish but they take this stuff seriously. 5

This part really got me: The pols had to ask all their questions first, which took maybe 5 minutes, and then all the witnesses got to answer all of them, which took 20 minutes. The experts did the talking and the pols did the hearing. Is that how these things got their name? 7

I couldn’t tell which pols were in which party or what biases any of them had about the topic being discussed. It really seemed like they were there to learn. And by the end it was clear they had. 8

This thread is really about process, not substance, but I will say the topic was related to climate change, and everyone there took it seriously. One legislator told me only 4 or 5 of her 178 colleagues are deniers. 9

Anyway, the weirdest thing about this mostly banal experience was how weird it seemed. The lack of speechifying, grandstanding, partisanship or fake umbrage. How seriously they all took their responsibilities. The absence of bullshit. 10

In conclusion, we suck. Sometimes it’s good to be reminded how much we suck, and how it’s possible to suck less. END