Hi friends, I went through your amazing dog teams and am thrilled to report that out of ~600 entries, there are 83 winners — that is, teams that met every single guideline and will run perfectly together! I’m proud of everyone who played. Y’all are thinking like mushers now.

If I tag you in these next tweets, you designed a flawless team! I’ll be picking 3 of these winning teams randomly to receive a pawprint “signed” photo of the sled dog of their choice. 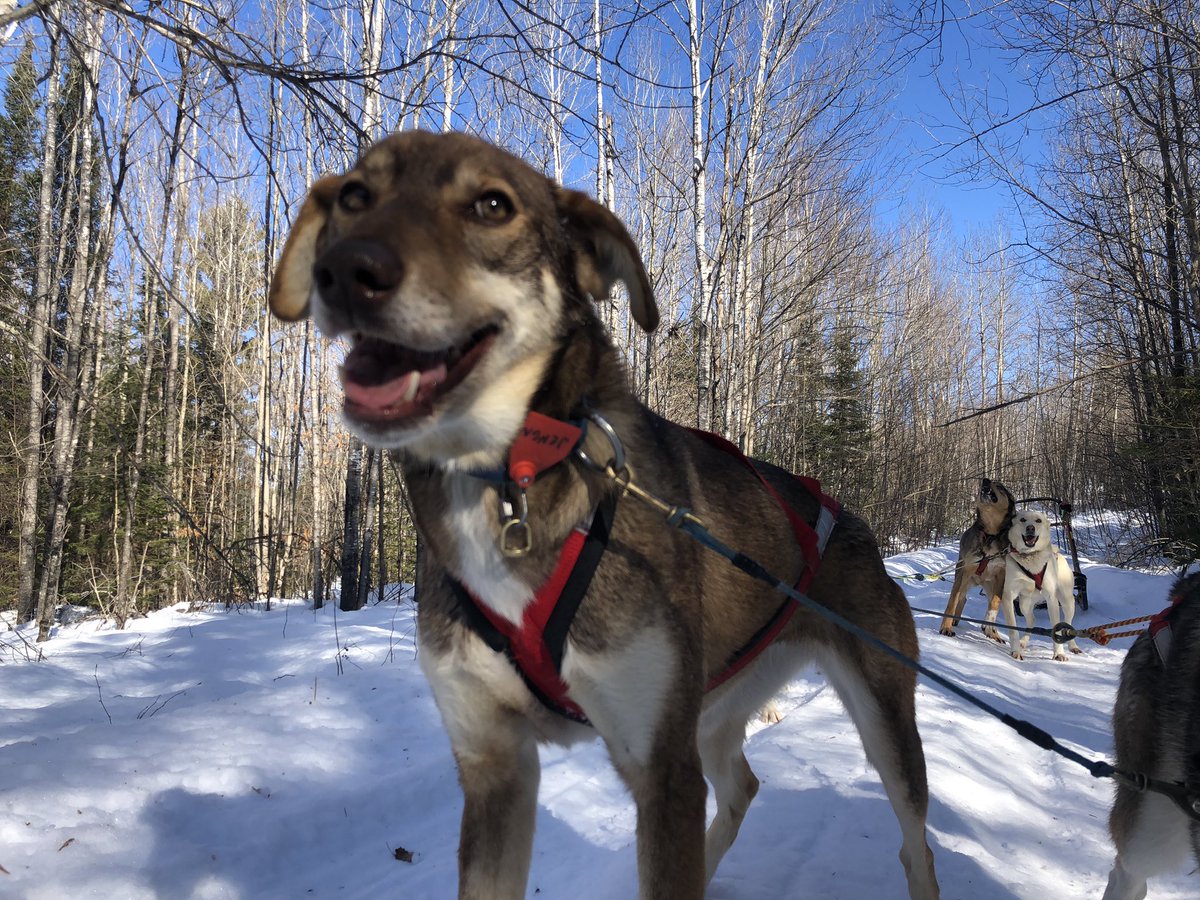 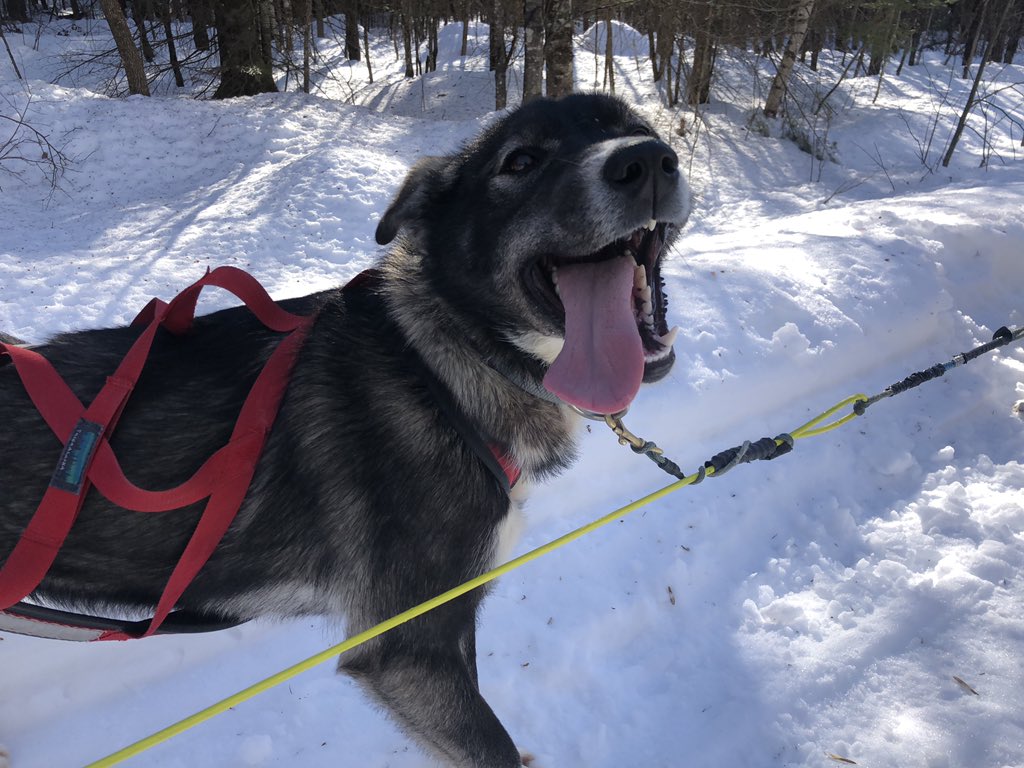 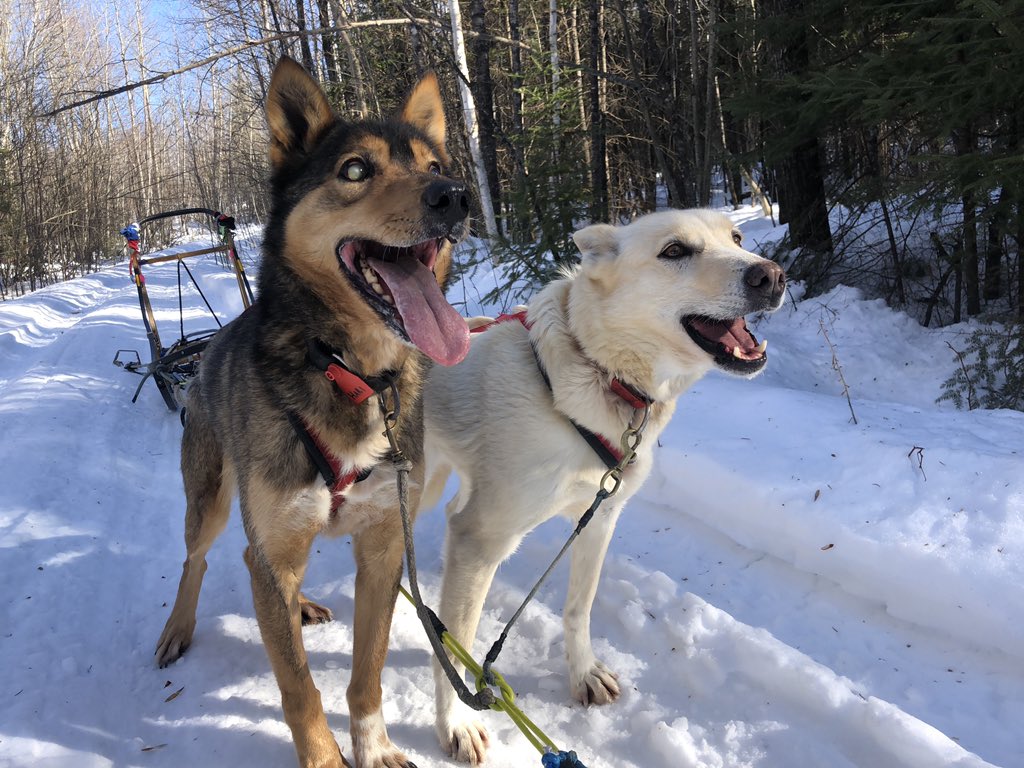 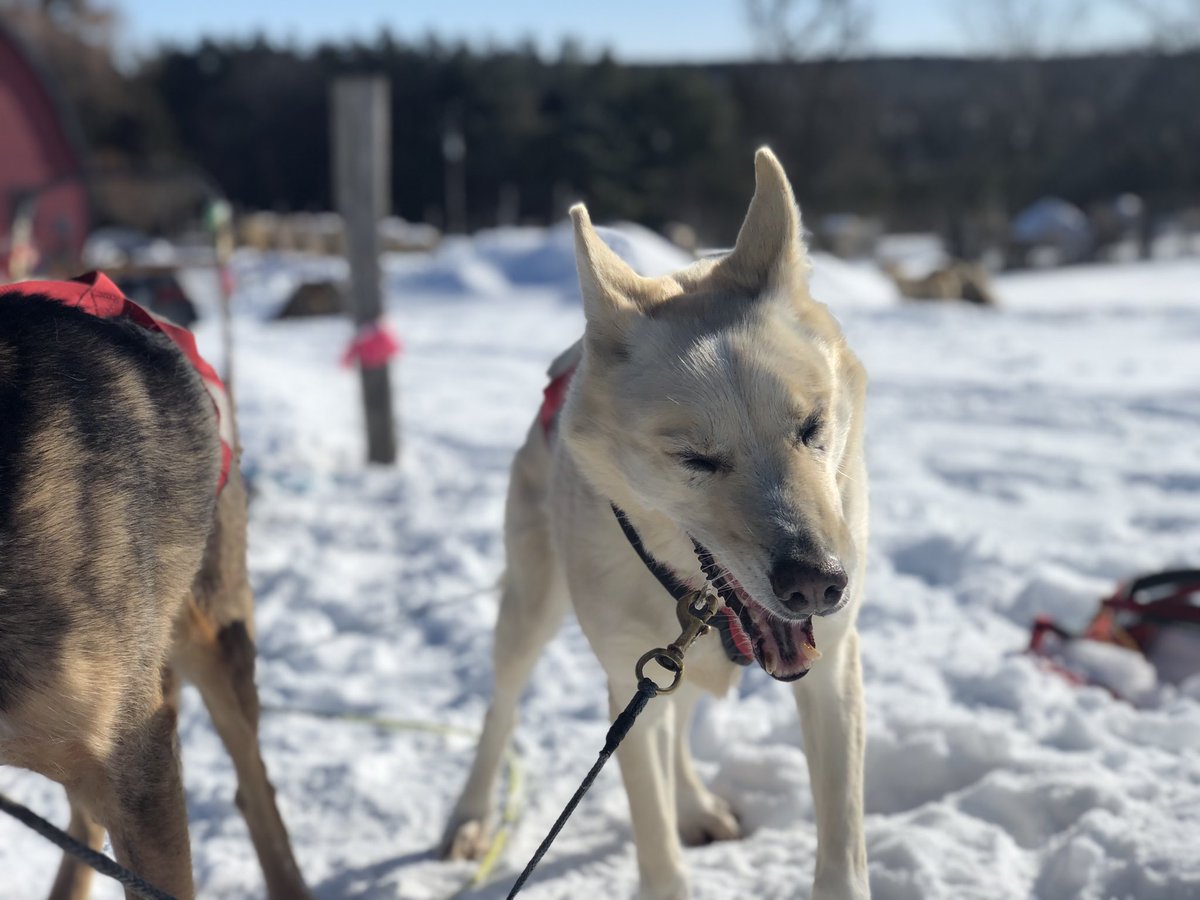 The prize winners will be @nickimporter, @somerhild_wode, and @taylorlynnekane! If that’s you, let me know which dog’s pawtograph you want. With the caveat that I’ve never really tried pawtographs before and they might be a huge mess but the dogs and I will have fun trying! 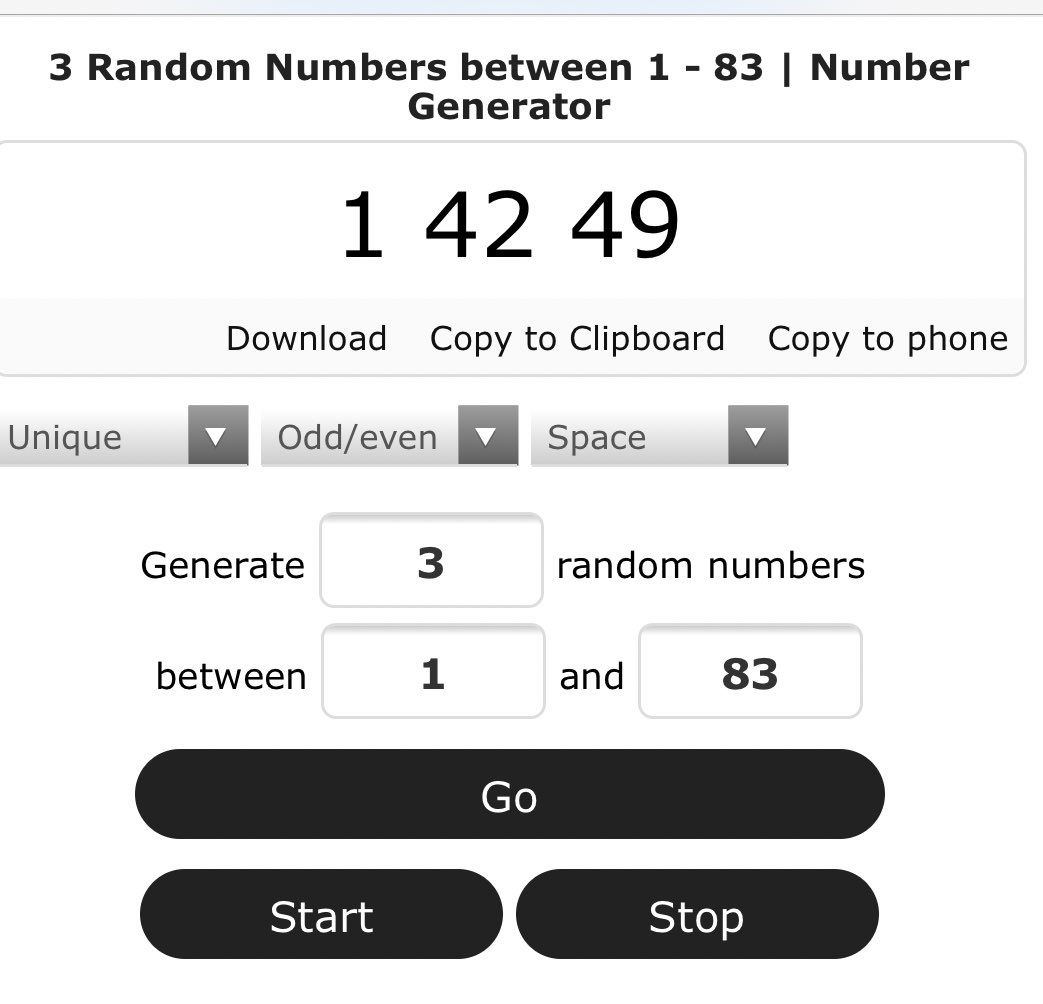 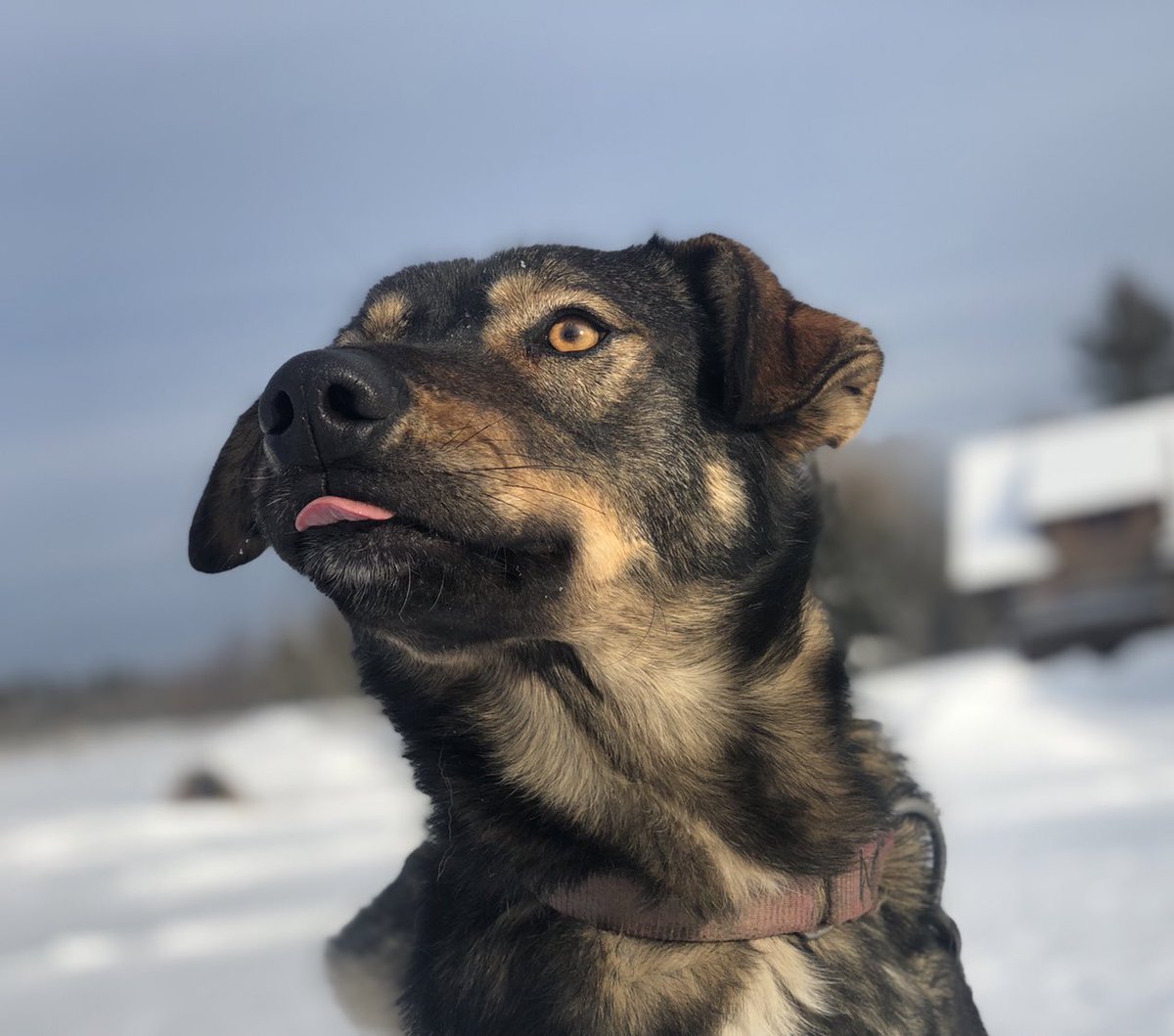 Thanks to everyone who played! This was really fun to make. If you weren’t mentioned, remember that one of the best things about mushing is that after every race, every dog on every team is sure that they won. 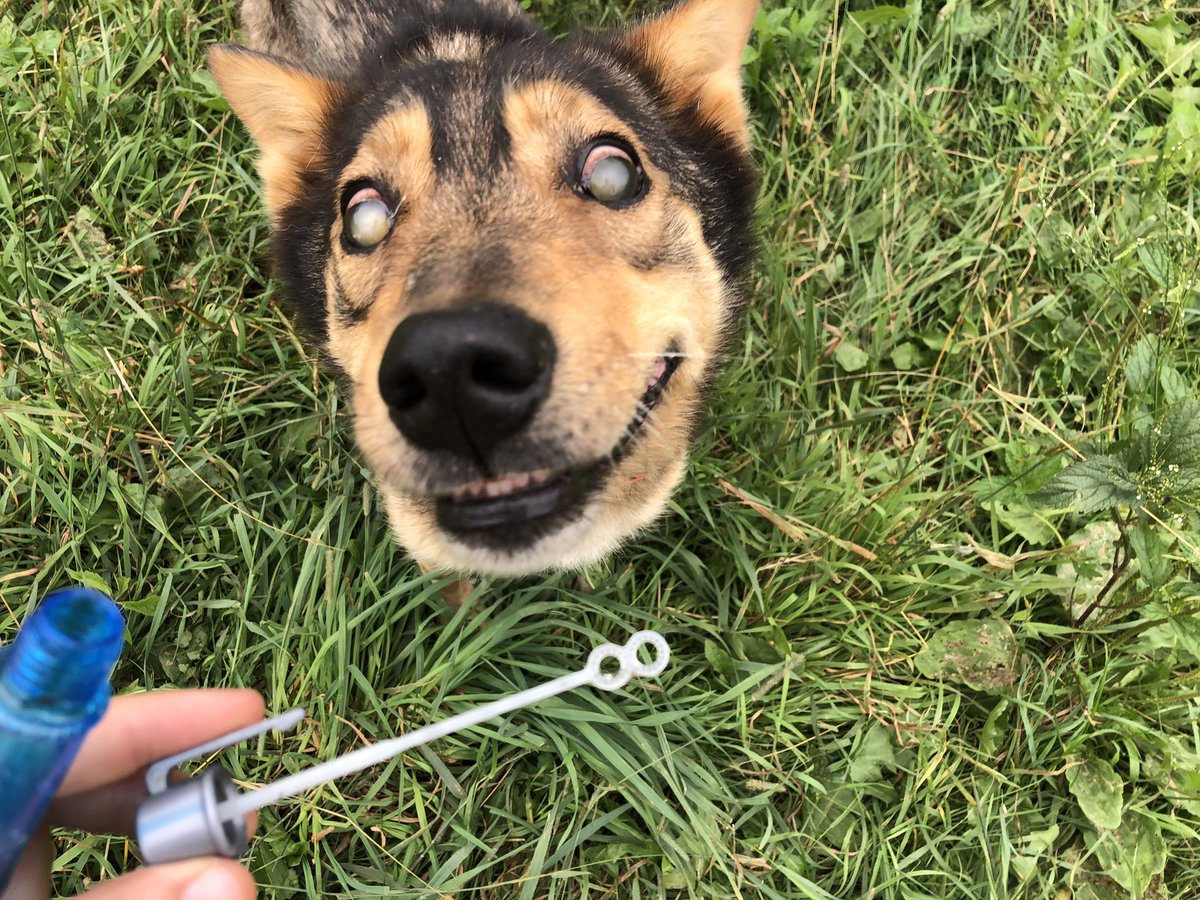 Just realized I completely missed @AlliGoetz’s submission, which is also a perfect team. Since she wasn’t included in the random drawing, she wins the fourth and final pawtograph 🌟