Sinophobia has been on the rise since the novel coronavirus outbreak began. As reports of Sinophobia have circulated online, some ‘China watchers’ (mostly journalists & academics), have sought to downplay the importance of this racism.

This is a problem.

Some have said that ‘racism’ is not ‘the real issue’. Commentary on Sinophobia has been called ‘low hanging fruit’. Others have claimed that denunciations of Sinophobia are only valid if they also denounce the harms of the Chinese state, such as the Xinjiang concentration camps.

None of these people deny the existence of Sinophobia, but they DO dismiss its significance. We can thus label these claims as ‘implicatory denialism,’ a term introduced by Stanley Cohen in the book States of Denial: Knowing about Atrocities & Suffering of Others.

I’m not interested in the motivations, intentions & rationalizations of people engaging in implicatory denialism. Racism is structural, and so are its impacts. So let’s look at those. Who does this denialism harm & help—and how?

Some commentators are now trying to deflect dog whistle accusations with what Jenny Saul calls a ‘fig leaf,’ such as “I don’t mean to downplay people’s suffering but…”

Implicatory denialism will continue to evolve.

Denialisms impacts people who are targeted by Sinophobia. Responding to claims of racism with implicatory denialism sends a clear message that certain people’s lived experiences aren’t important. “Yes, you are suffering, but let’s focus on the REAL issue.”

The impact of implicatory denialism is similar to the impacts of slurs. For both, the impact of the speech acts comes from their historicity, not from speakers’ intentions. They both evoke a collective history of subordination & individual experiences of lived discrimination 👀👇 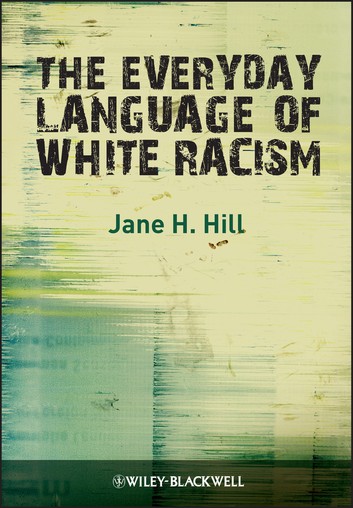 Like slurs, acts of denialism evoke a history—of other denials, of the sort used to uphold ‘colorblind racism’ as outlined by Eduardo Bonillo-Silva in his book Racism Without Racists. An integral aspect of the reproduction of racism is the denial of racism & its significance. 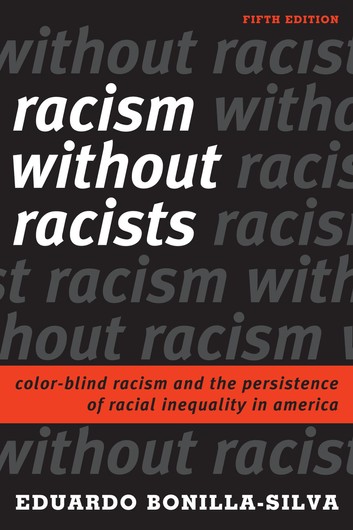 Reacting to accounts of Sinophobia with implicatory denialism therefore not only negates the reality of racialized suffering, but also makes it clear that the commentator intends for that suffering to continue, by attempting to stop anti-racist speech.

Even when attempting to draw attention to certain kinds of domination & their harms, people who engage in implicatory denial empower racists, uphold white supremacy & compound the suffering of people facing Sinophobia.

It is perfectly possible to avoid all of this AND draw attention to the harms of the PRC’s authoritarian state racism. Engaging in oppression Olympics is not an effective way to build solidarity, or to analyze & resist oppression.

If you see people engaging in implicatory denialism in relation to Sinophobia, call it out (and feel free to use this handy image). 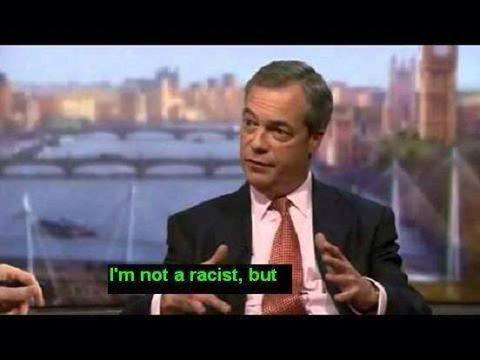 And if you want to learn how Sinophobia is intensifying in the wake of the coronavirus, and how awful it is for the people targeted by it, follow @rzhongnotes @redrabbleroz @helpmeskeletor @ShanWindy @inexorablist /fin/.