Welcome to the 2020 #SpiritAwards! @thathagengrrl and @ccj917 are LIVE in Santa Monica, and they’ll be covering all of @filmindependent’s biggest winners today!

#BlackListLive alum @evilhag takes the stage for her second year as host of the #SpiritAwards! We love a song and dance introduction...

Congratulations to Willem Dafoe on his #SpiritAwards win for Best Supporting Actor in THE LIGHTHOUSE!

PS - If you're not already following us on @instagram, now's a great day to do so! We'll be posting live updates with winners in the press room at the #SpiritAwards all afternoon.

Cheers to Ronald Bronstein and @JOSH_BENNY on their #SpiritAwards win for Best Editing on @uncutgems!

The team behind @afactoryfilm takes home Best Documentary at the #SpiritAwards - congratulations, all!

Congratulations to Jarin Blaschke on his Best Cinematography win for THE LIGHTHOUSE! #SpiritAwards

The John Cassavetes Award goes to the filmmakers behind GIVE ME LIBERTY (@GMLmovie)! #SpiritAwards

Jarin Blaschke talks about the long paths to production for both THE VVITCH and THE LIGHTHOUSE in the press room - both films took director Robert Eggers about four years to get made. #SpiritAwards

Best First Screenplay goes to the writers of SEE YOU YESTERDAY, @MissezBrando and @stefonbristol - we can't wait to see what you write next! #SpiritAwards

Congratulations to the cast and crew of @Booksmart (a 2009 Black List script by Emily Halpern, @sarah_haskins, @SusannaFogel, and @katiesilberman) - they've just won Best First Feature at the #SpiritAwards!

SEE YOU YESTERDAY screenwriter @stefonbristol says that BACK TO THE FUTURE helped him through a trying time in his life as a young man, and credits @MichaelJFoxOrg for being a generous collaborator. #SpiritAwards

"Hopefully this movie itself is a kind of role model...I really admire all of the directors who have blazed a trail before me like Amy Heckerling and Nora Ephron." -BOOKSMART director @oliviawilde on how she hopes to inspire the next generation of female directors. #SpiritAwards

Bong says there's only one real deleted scene from PARASITE - just an early moment featuring the Kim family in hair salon that he felt slowed the pace of the film. #SpiritAwards

Congratulations to Noah Baumbach on his Best Screenplay win for @MarriageStory! #SpiritAwards

Cheers to @thefarewell's Zhao Shuzhen on her Best Supporting Actress honor at the #SpiritAwards! For the first time ever, all five nominees in this category were women of color - truly a historic moment!

Nicolas Cage is here to present the Robert Altman Award to his WILD AT HEART co-star Laura Dern and the rest of the cast + crew of MARRIAGE STORY! #SpiritAwards 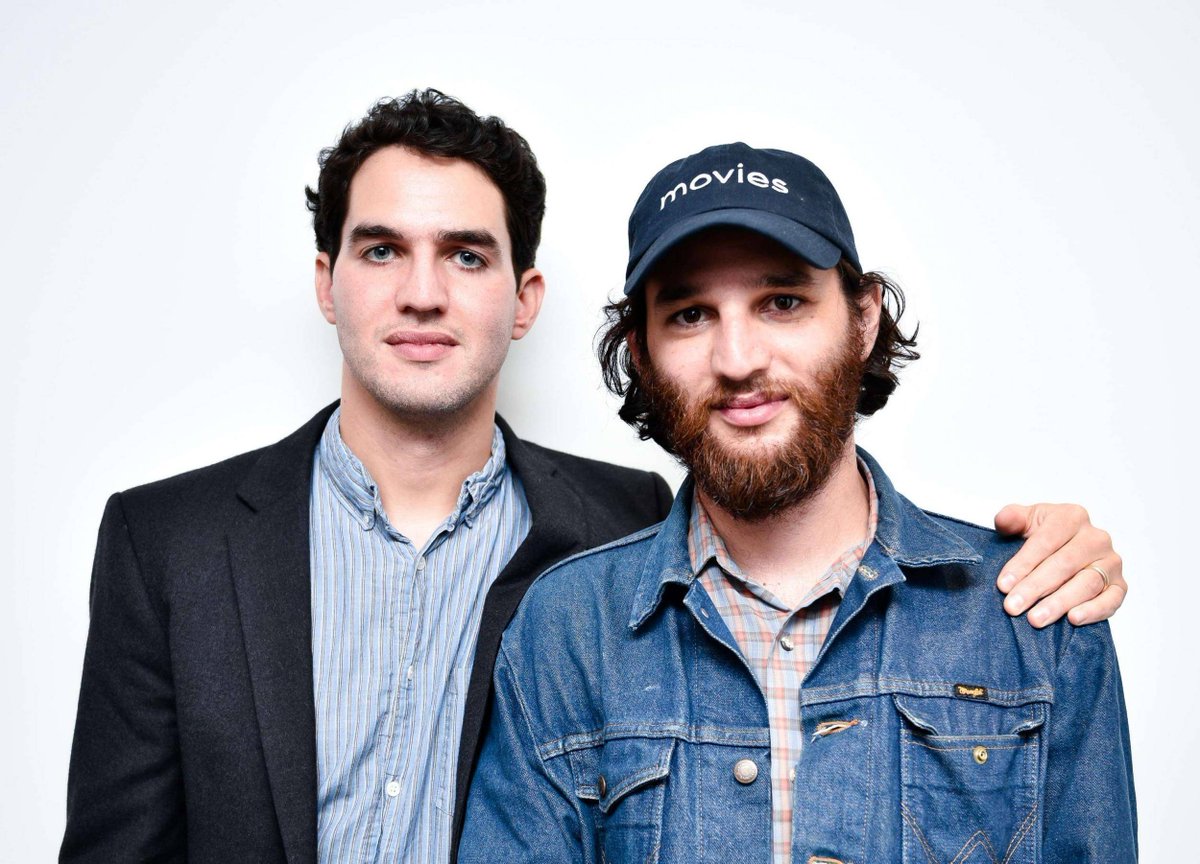 Congratulations to Adam Sandler on his Best Male Lead victory for @uncutgems! #SpiritAwards

Congratulations to Renée Zellweger on her Best Female Lead win for JUDY! #SpiritAwards

Only one award left! Will it be...

Robert DeNiro is here to present the final award of the day, Best Feature! #SpiritAwards

Congratulations to the cast + crew of THE FAREWELL - they've just one top honors at the #SpiritAwards! Read @thathagengrrl's interview with @thumbelulu on the blog:  https://blog.blcklst.com/the-black-list-interview-lulu-wang-on-the-farewell-54e9a8fb90c1?gi=d2abe87780d4 …

.@JOSH_BENNY tell the press room that Adam Sandler turned down the role of Howard Ratner ten years ago, then again five years ago, before finally starring in UNCUT GEMS. #SpiritAwards

Adam Sandler says that it's up to "The Safdie Boys" as to whether or not he'll take on more dark dramatic roles in the future. He says the script for UNCUT GEMS scared him, which is why he ultimately decided to take it on. #SpiritAwards

Producers of THE FAREWELL say they first heard @thumbelulu telling her family's story on @NPR, and that's how they became intrigued by the story of Wang's family. #SpiritAwards

.@thumbelulu says she wrote innumerable versions of THE FAREWELL before shooting began - she estimates she wrote at least 60 drafts of the script. #SpiritAwards

Wang talks about how essential blocking and wide shots were to showing the humor of her family in THE FAREWELL, and credits her close collaboration with DOP Anna Franquesa Solano for the film's stunning final shots. #SpiritAwards

And that's a wrap on the 2020 #SpiritAwards! @thathagengrrl and @ccj917 signing off - thanks for joining us, see you tomorrow for the #Oscars!