Here's a thread to collect some (niche) details on the ongoing military offensive in northwestern Syria, which has already left 689,000 civilians displaced, according to the United Nations. 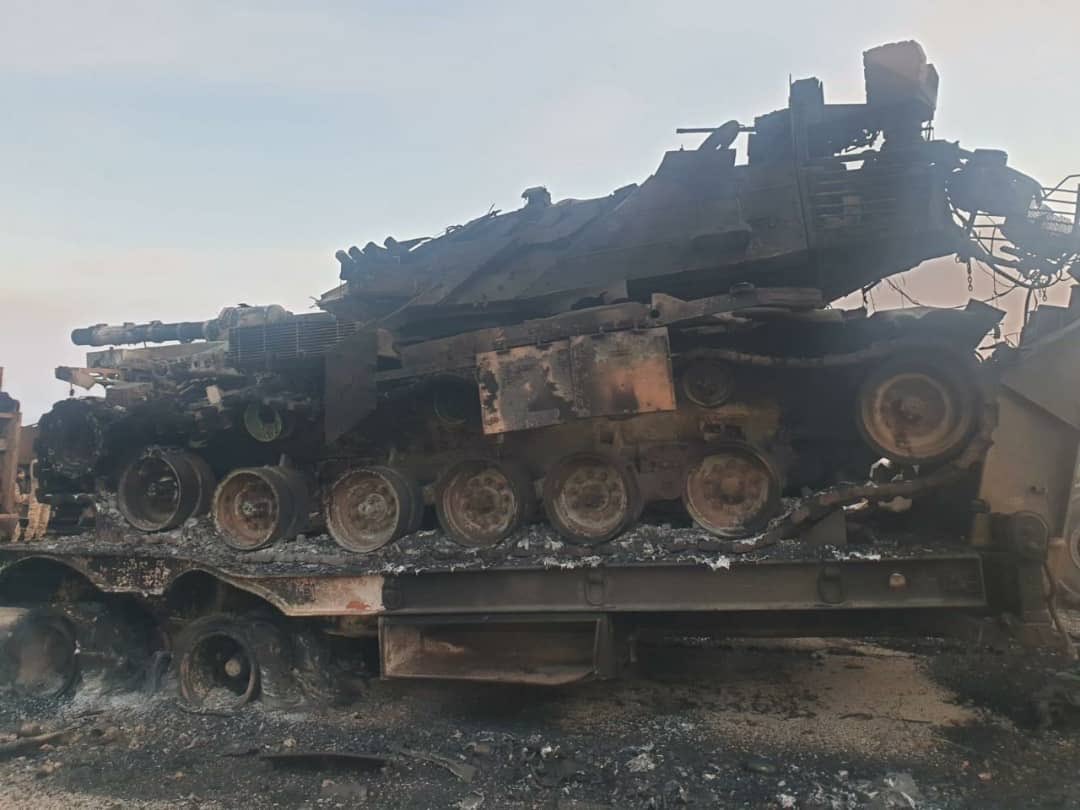 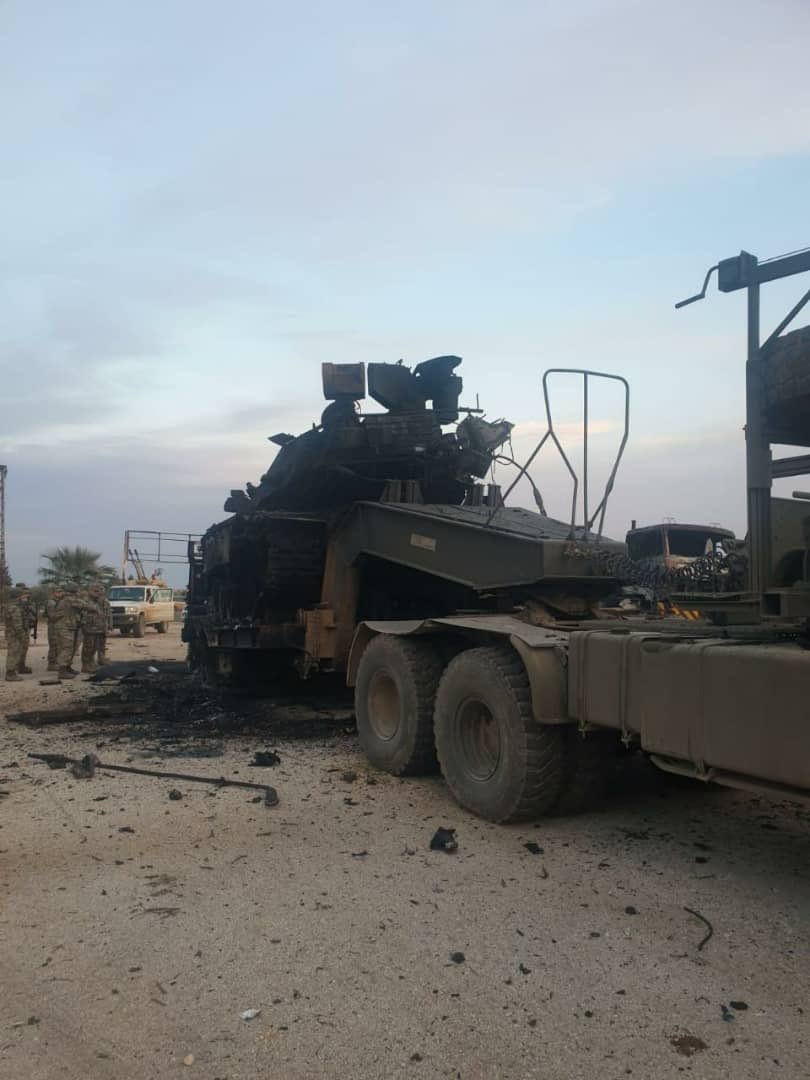 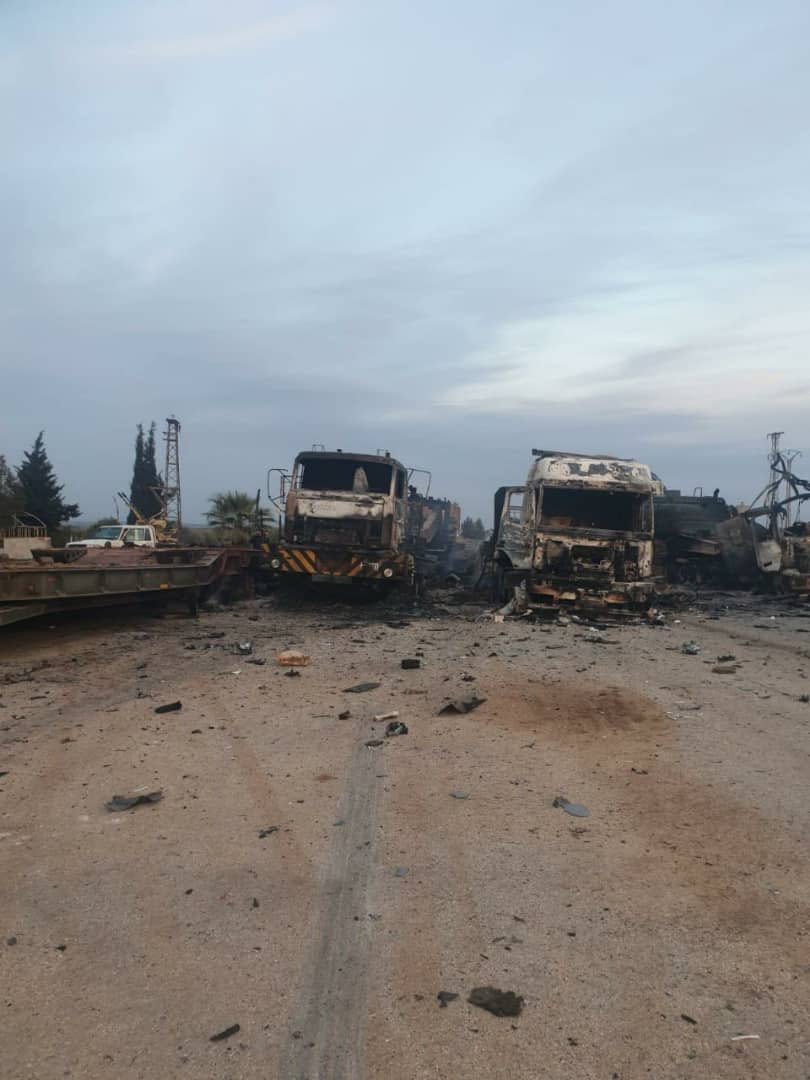 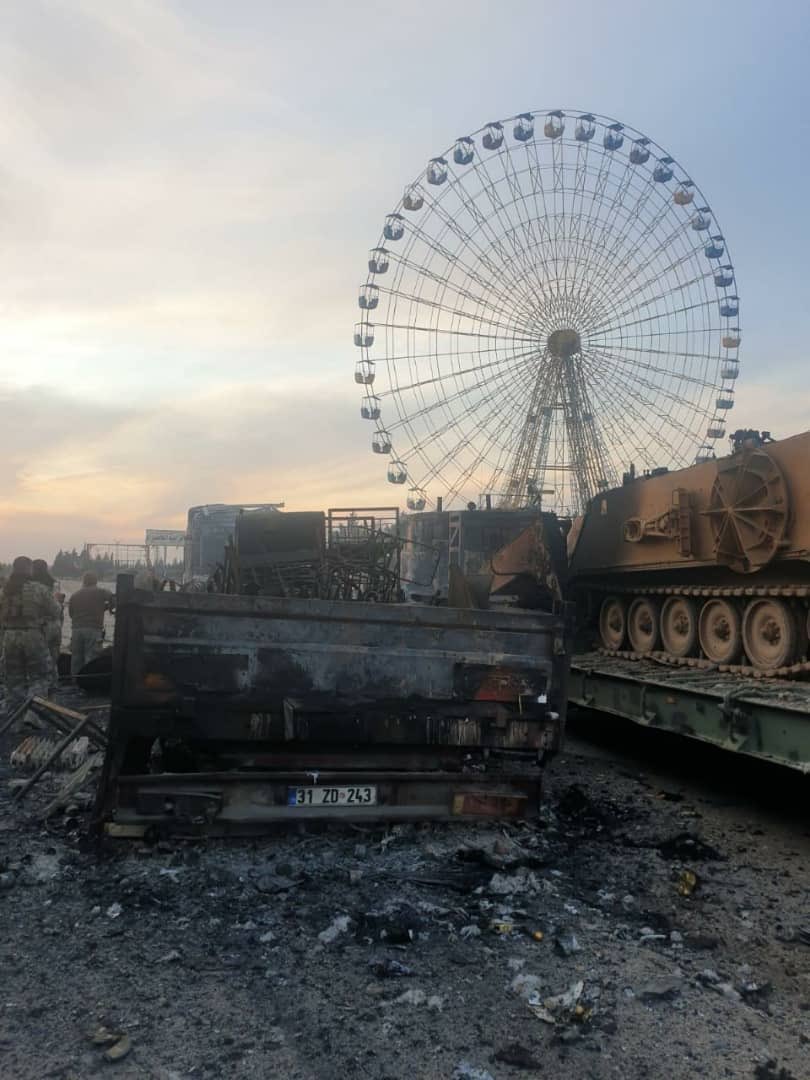 Satellite imagery, courtesy of @sentinel_hub, shows the massive influx of IDPs near the Bab al-Hawa border crossing with Turkey.

Geolocation these airstrike videos is a worthwhile effort, especially when the strikes can be matched up with details on the ground → @VeSyriaE's reporting suggests that one of such strikes targeted a vehicle carrying IDPs back in Dec. 2019.
https://www.youtube.com/watch?v=DiY30NRp9Vg& …

The Syrian Electronic Army has released an aerial video, which appears to have been filmed moments after a Turkish military convoy was targeted by suspected Syrian strikes on Feb. 3. Same location as photos taken from the ground: . HT @evanchill @anasanas84