As you know, sometimes our dogs try new toys. 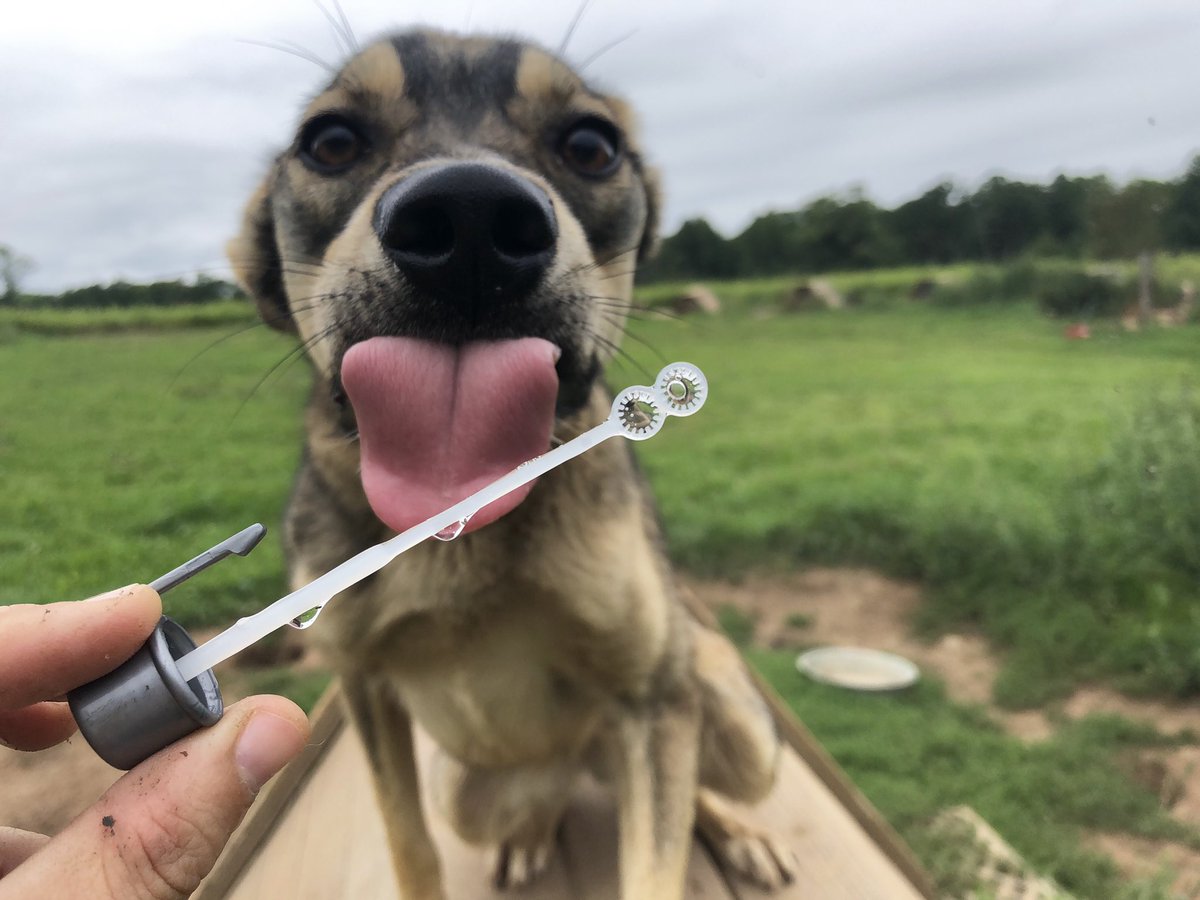 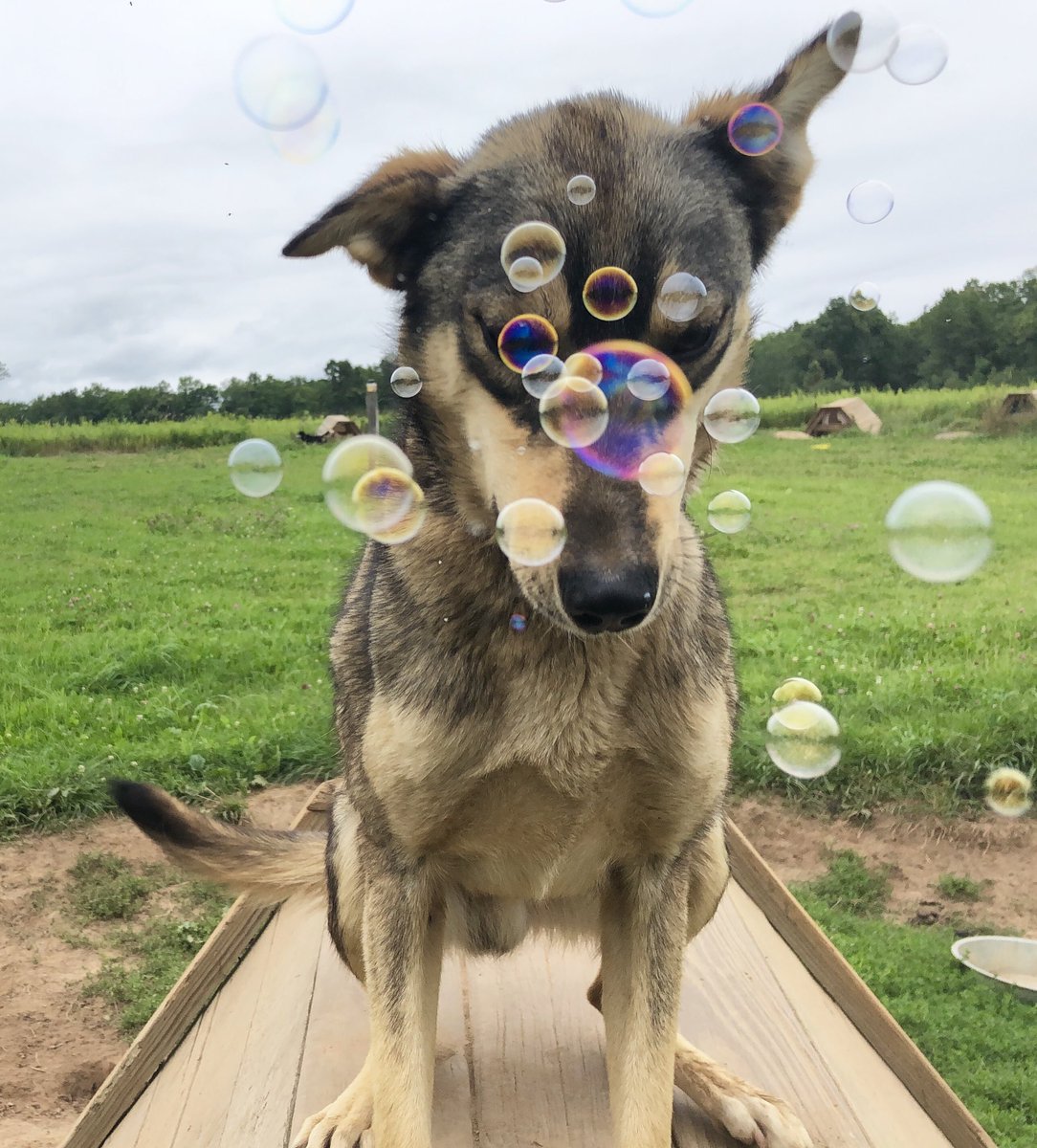 Sometimes those toys are objectively exciting, and sometimes they’re just exciting to a particular dog. 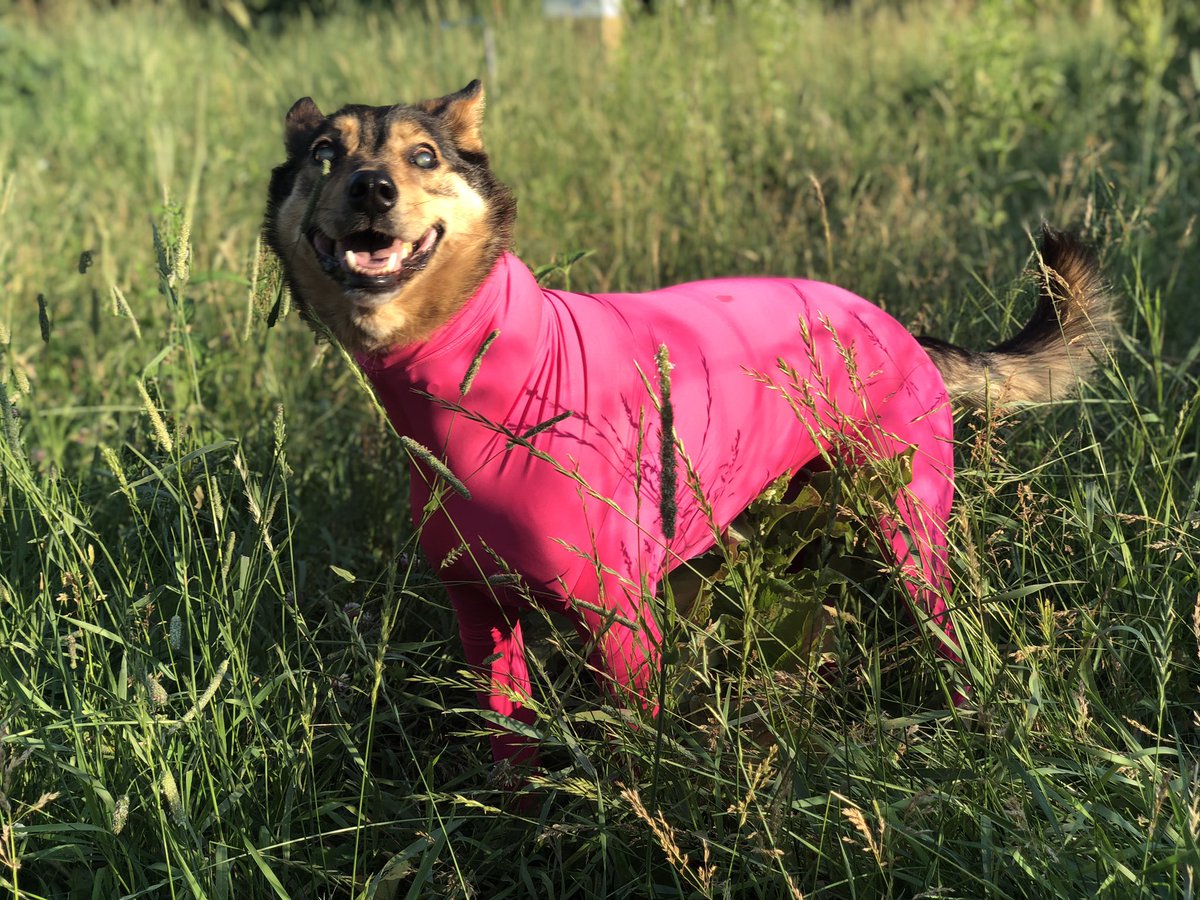 Well, Leap has a new toy. It’s pretty basic. But she wanted to review it for you.

This toy is a ball on a rope. 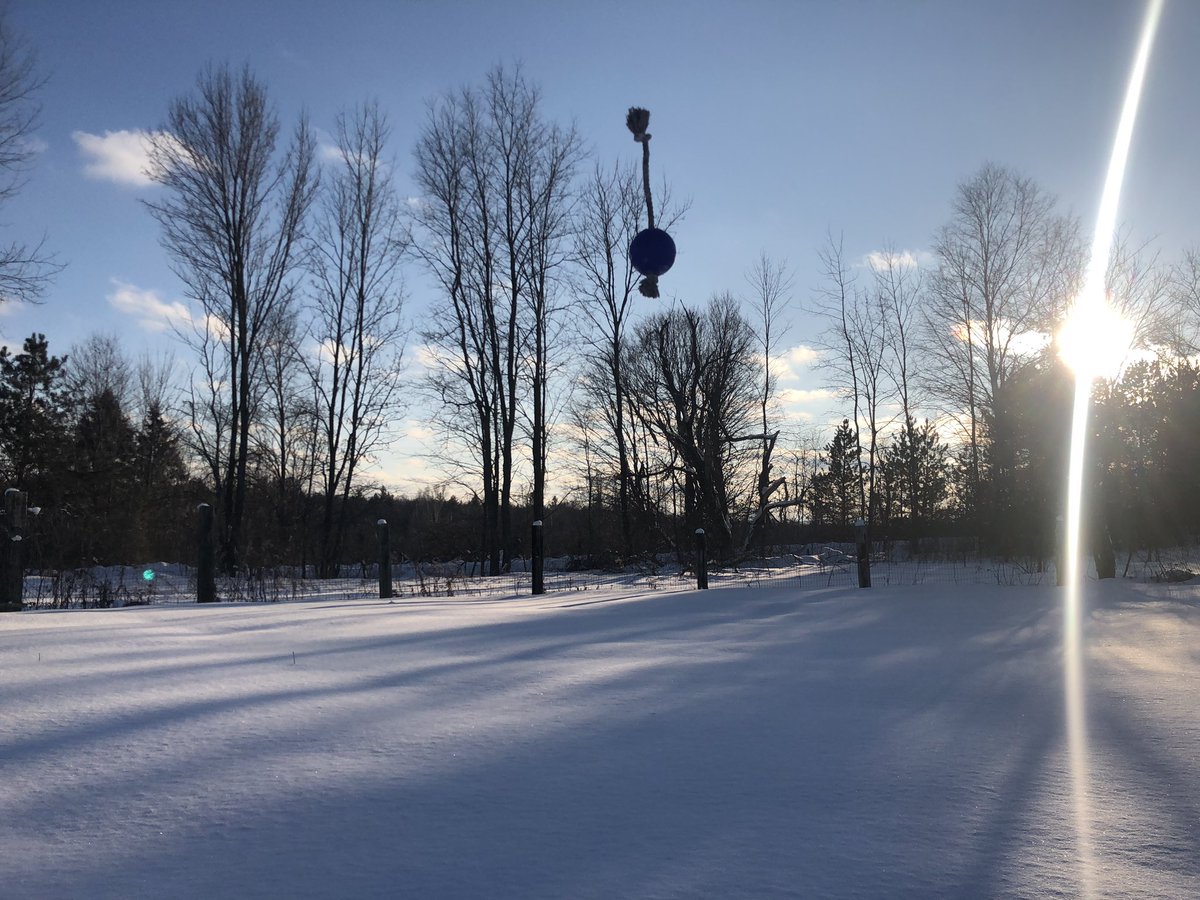 It came to my attention that somehow, in all her months, Leap had never encountered a ball on a rope. So I bought one.

This ball on a rope is from Costco, home of miniature frozen cheesecakes, which means I already had a good feeling about it. 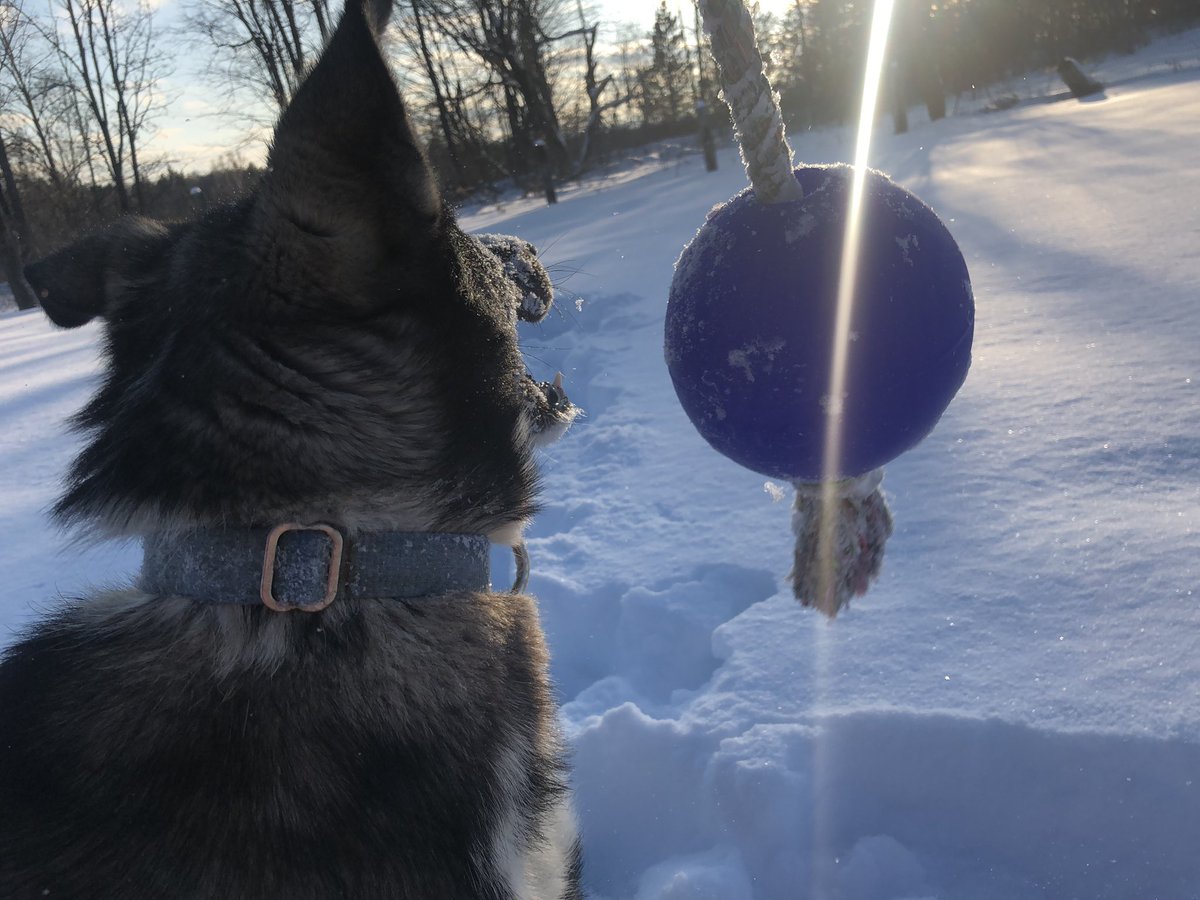 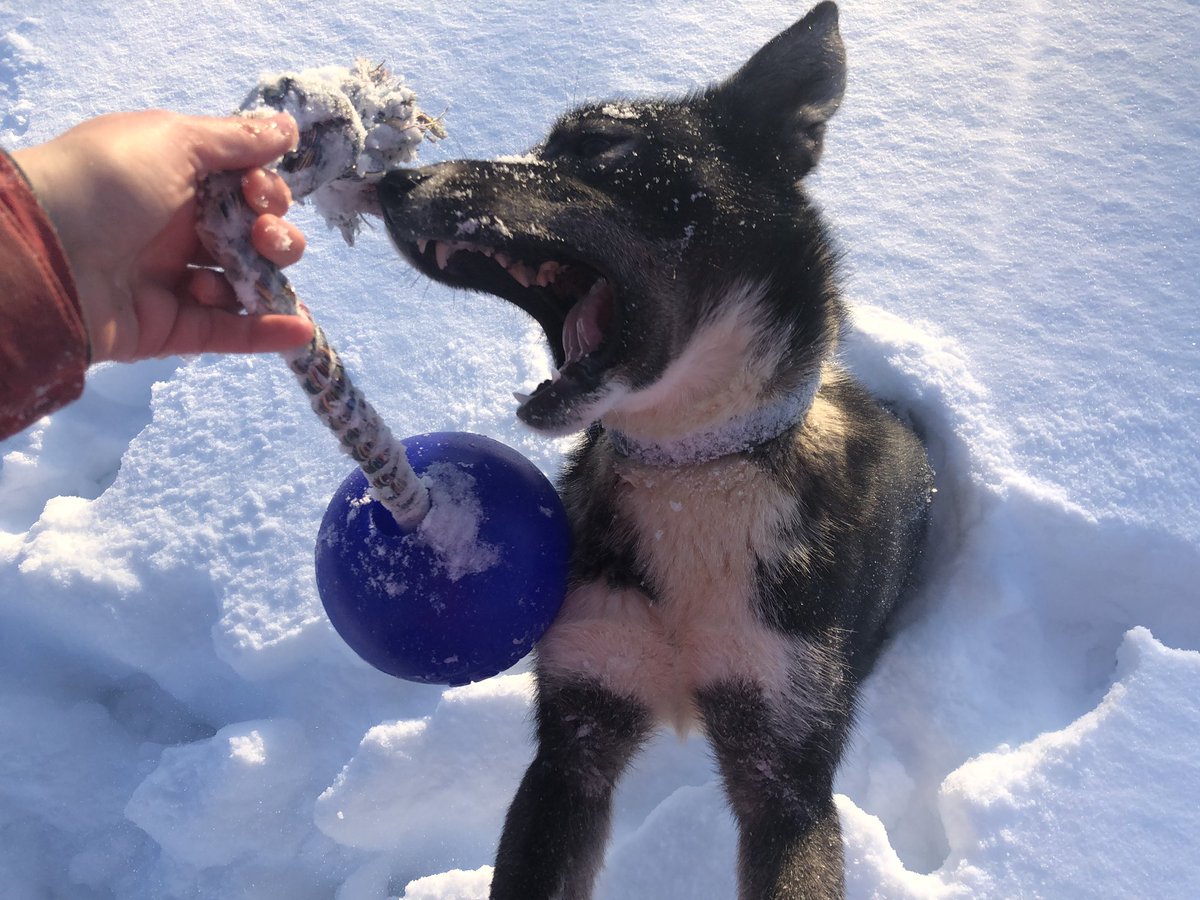 The thing about a ball on a rope is that you can’t just bite it anywhere. The ball is too big. It bounces away from your mouth. It is sneaky. 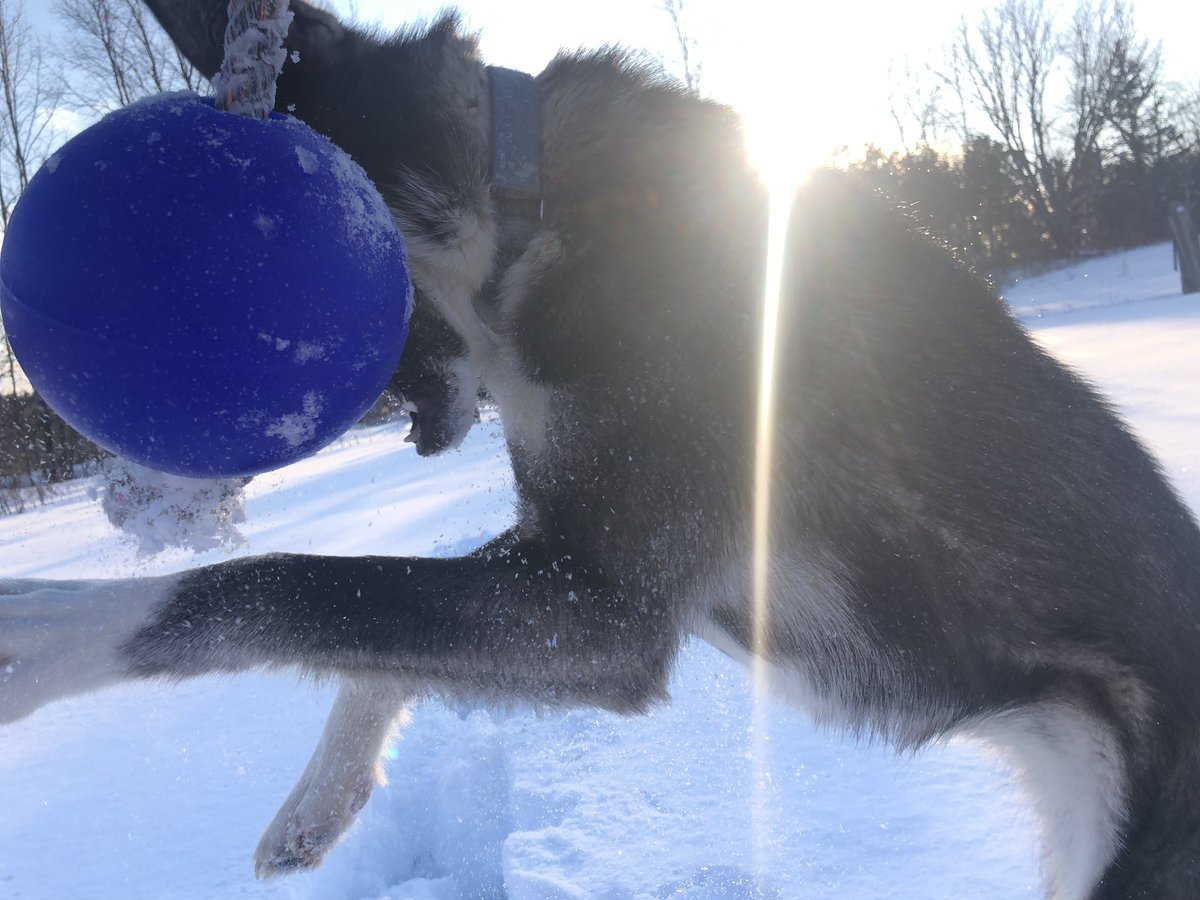 This is an advanced concept. 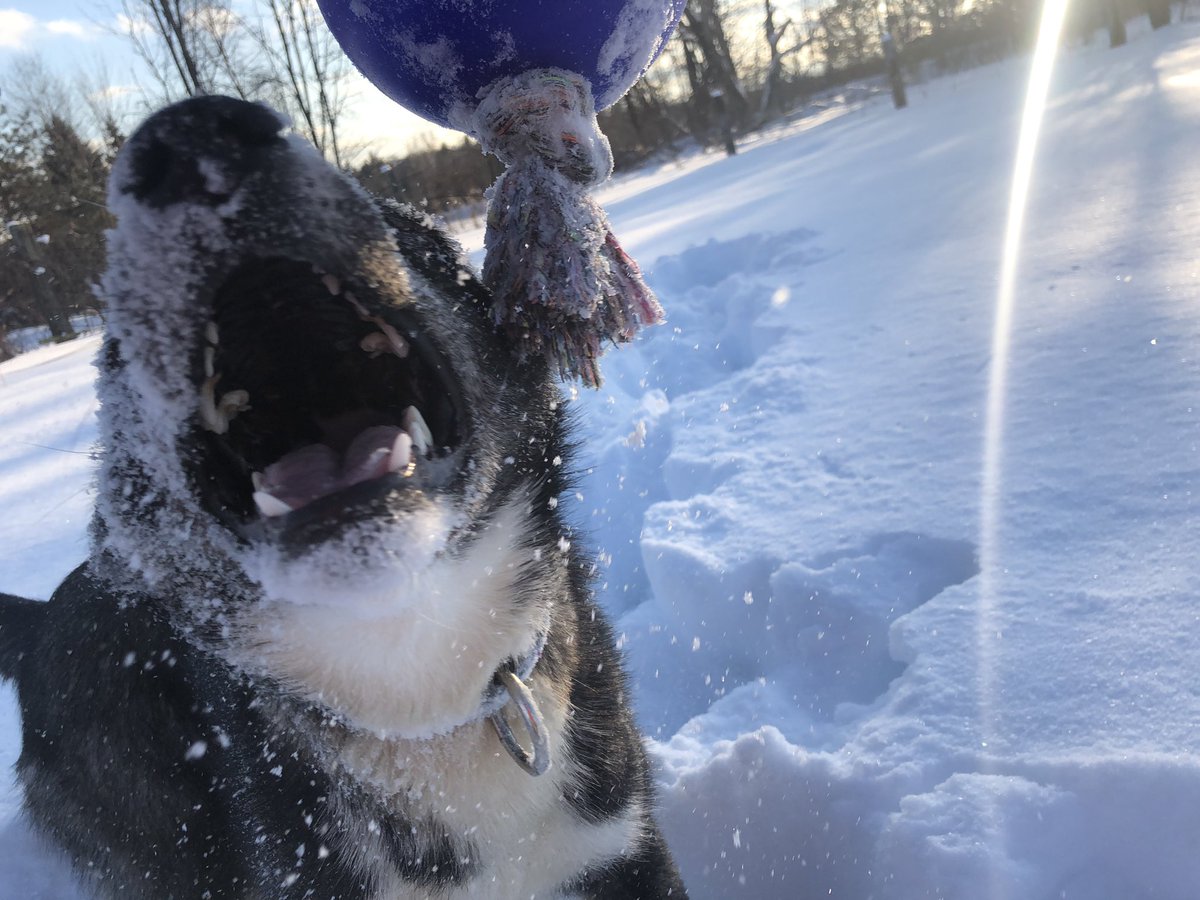 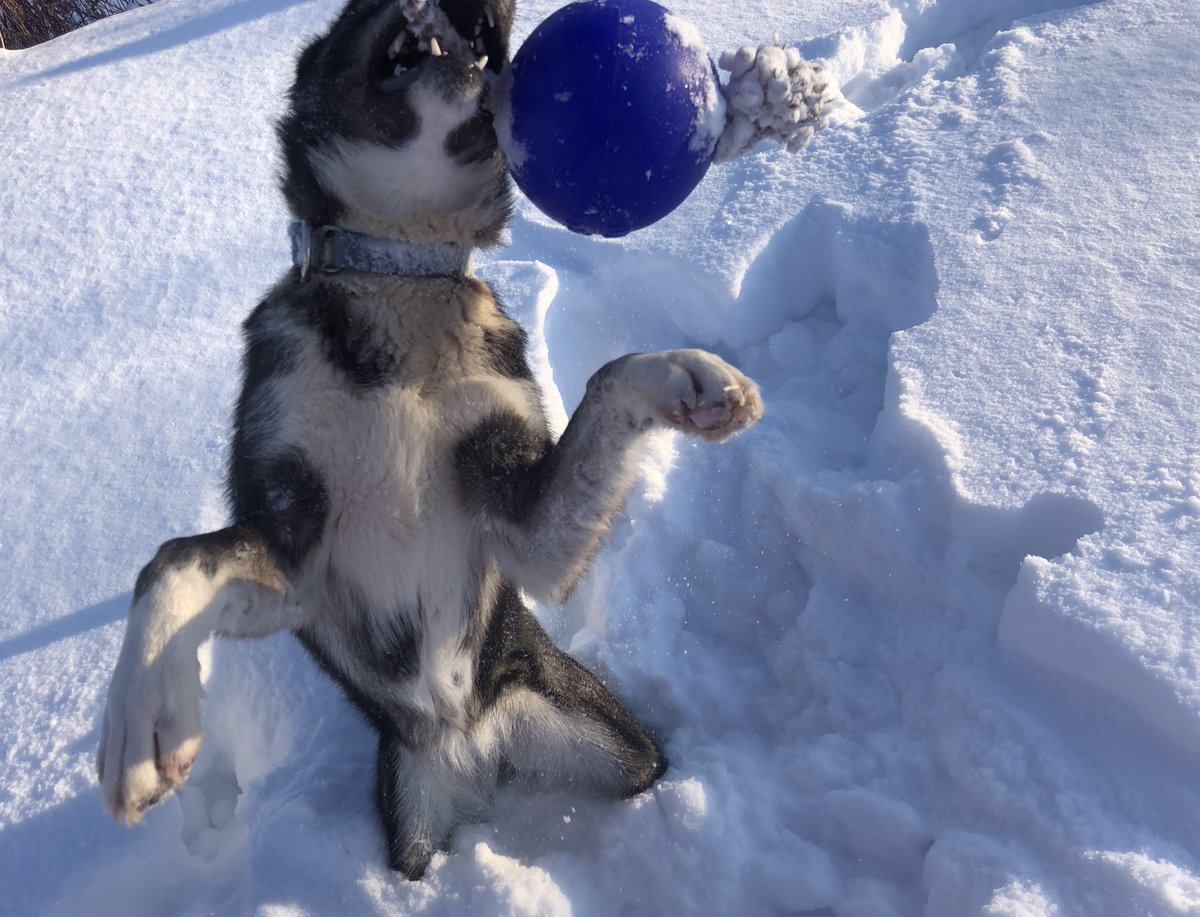 When you encounter a sneaky toy, the trick is to be even sneakier. 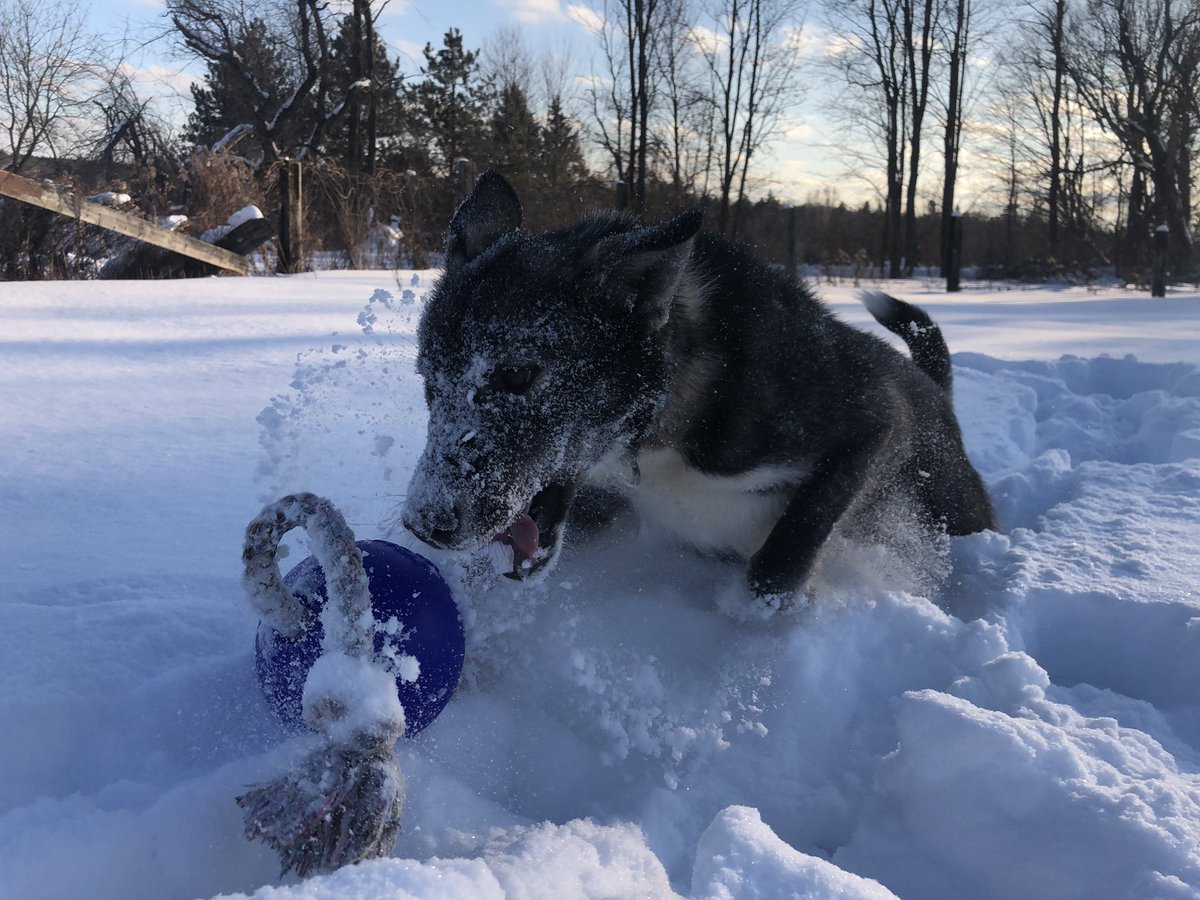 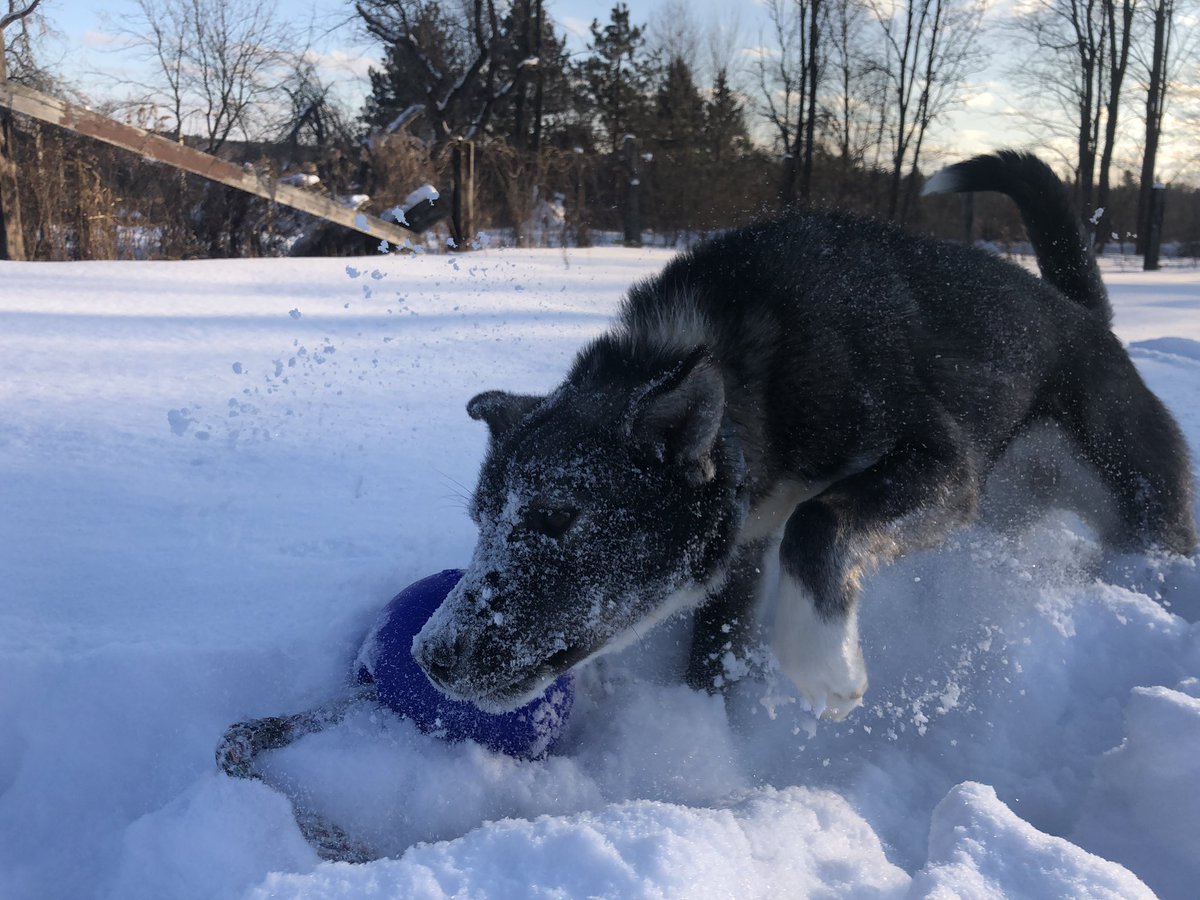 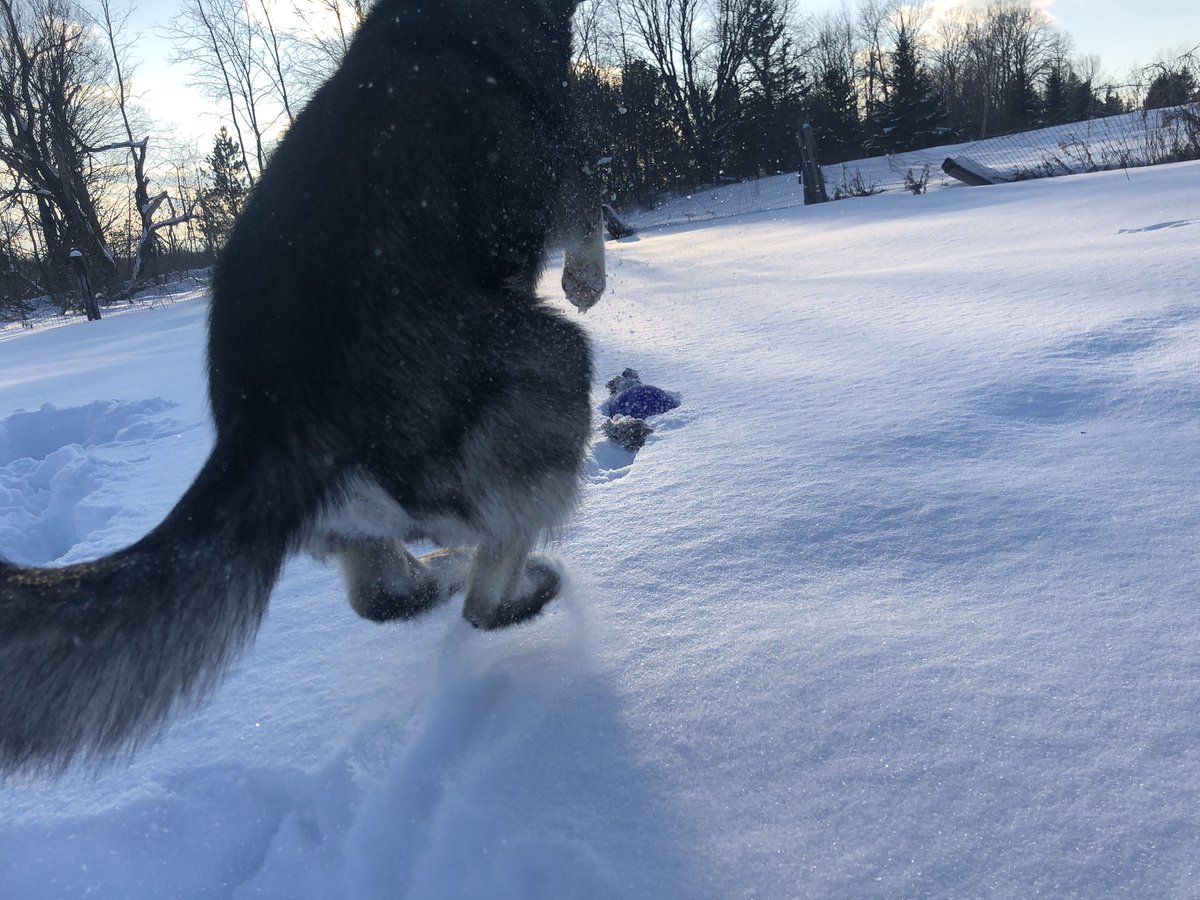 After you pounce, it’s important to pounce again. 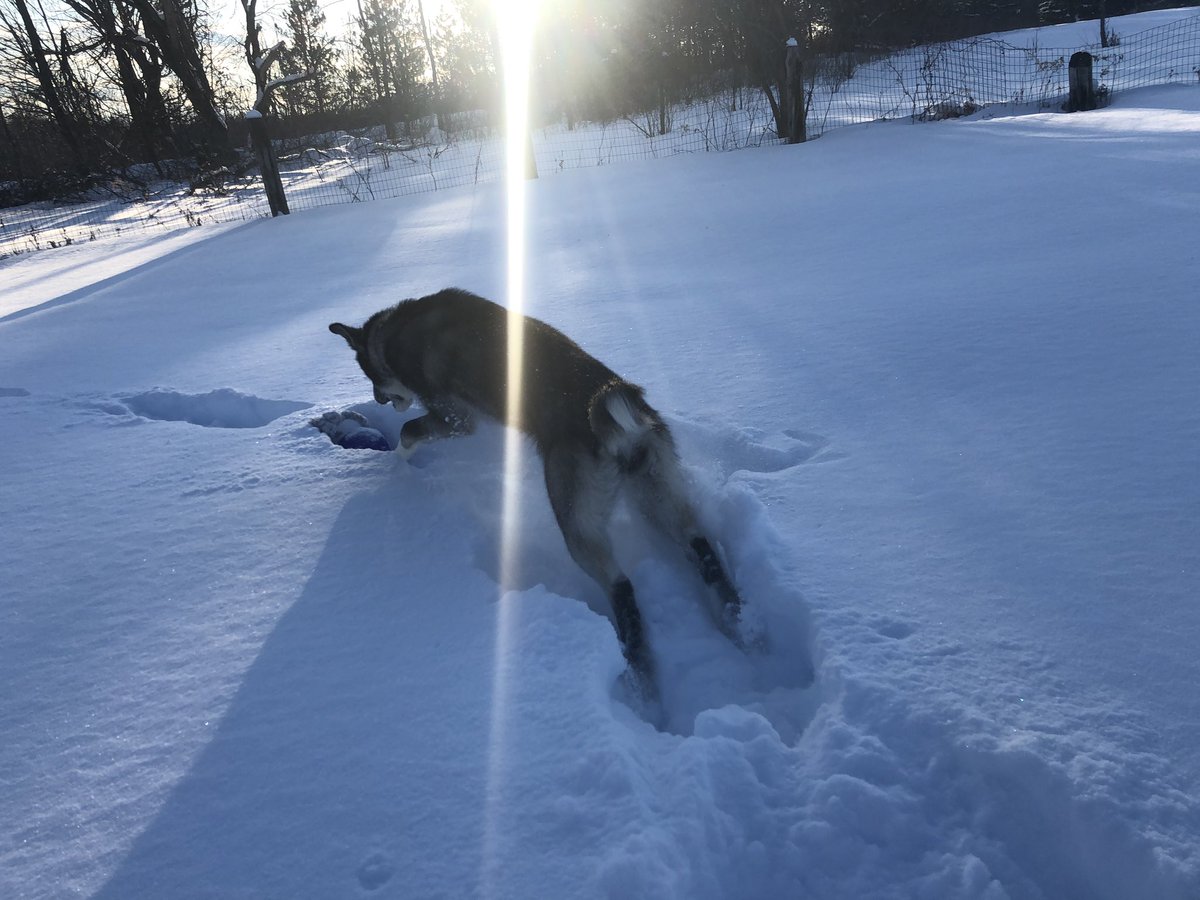 Now the thing is yours. 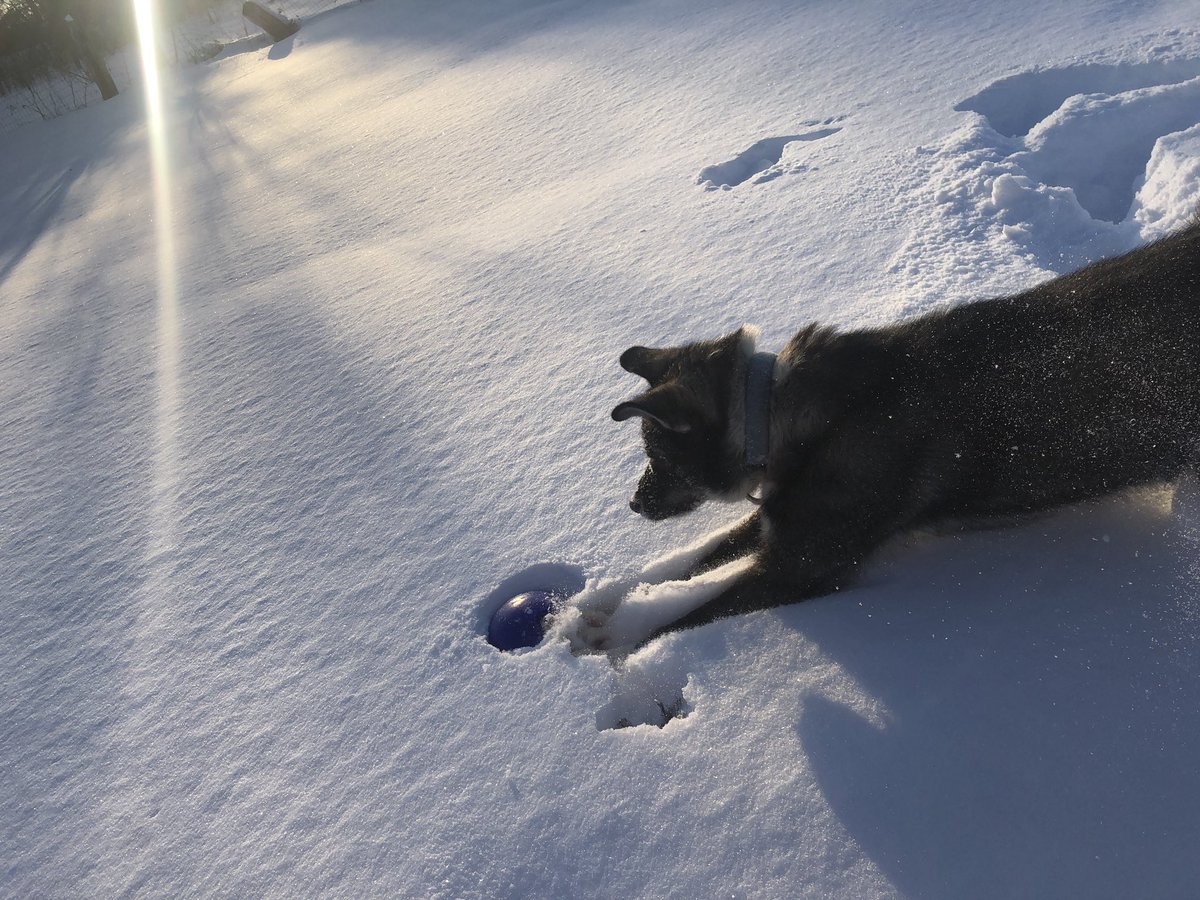 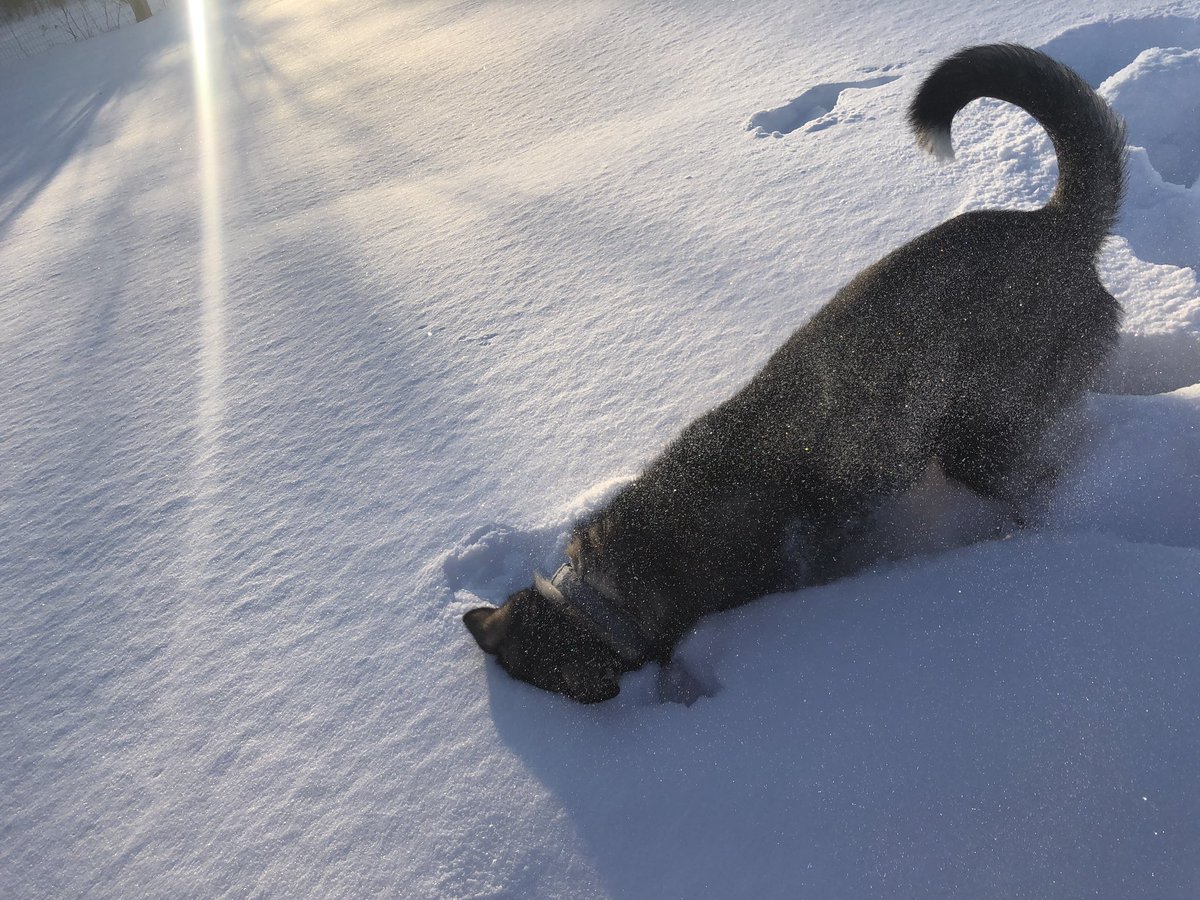 Leap recommends pushing it through the snow. 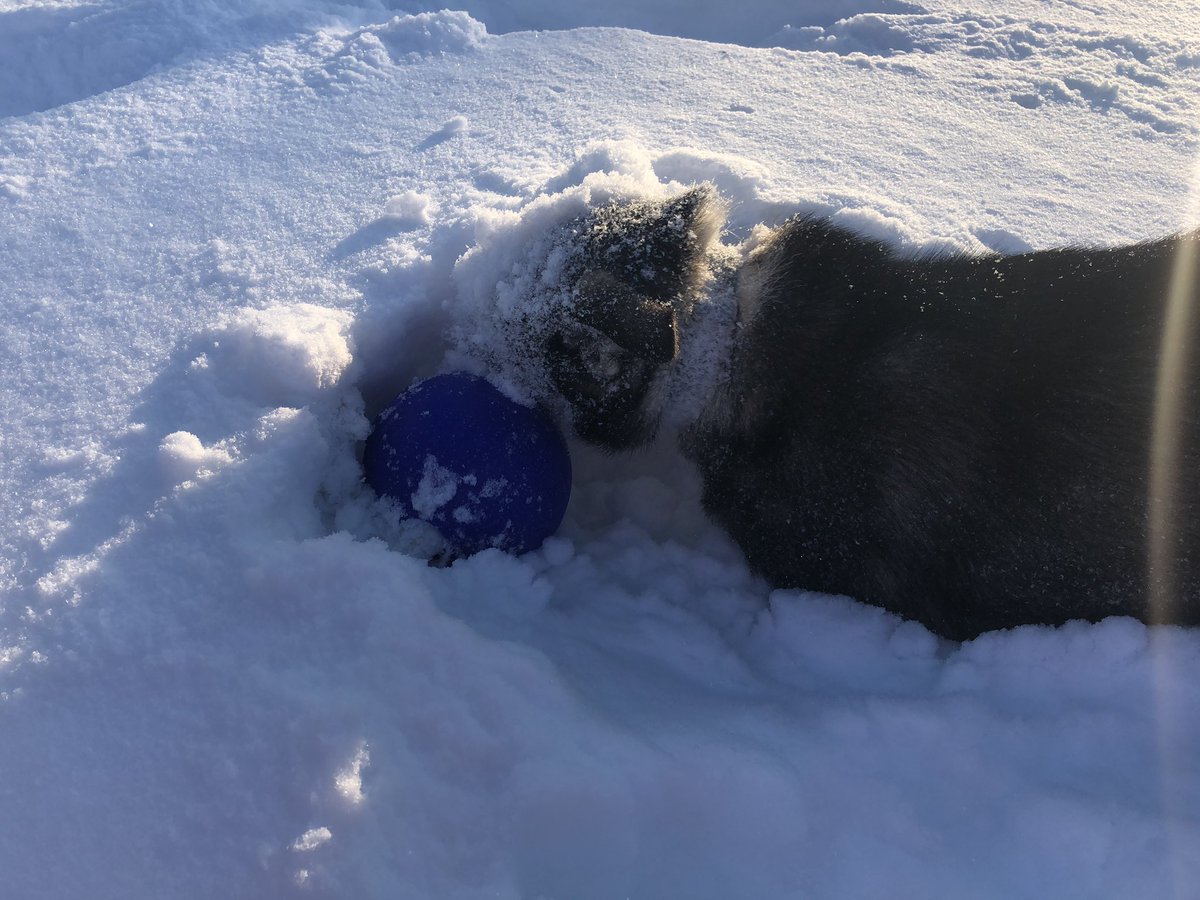 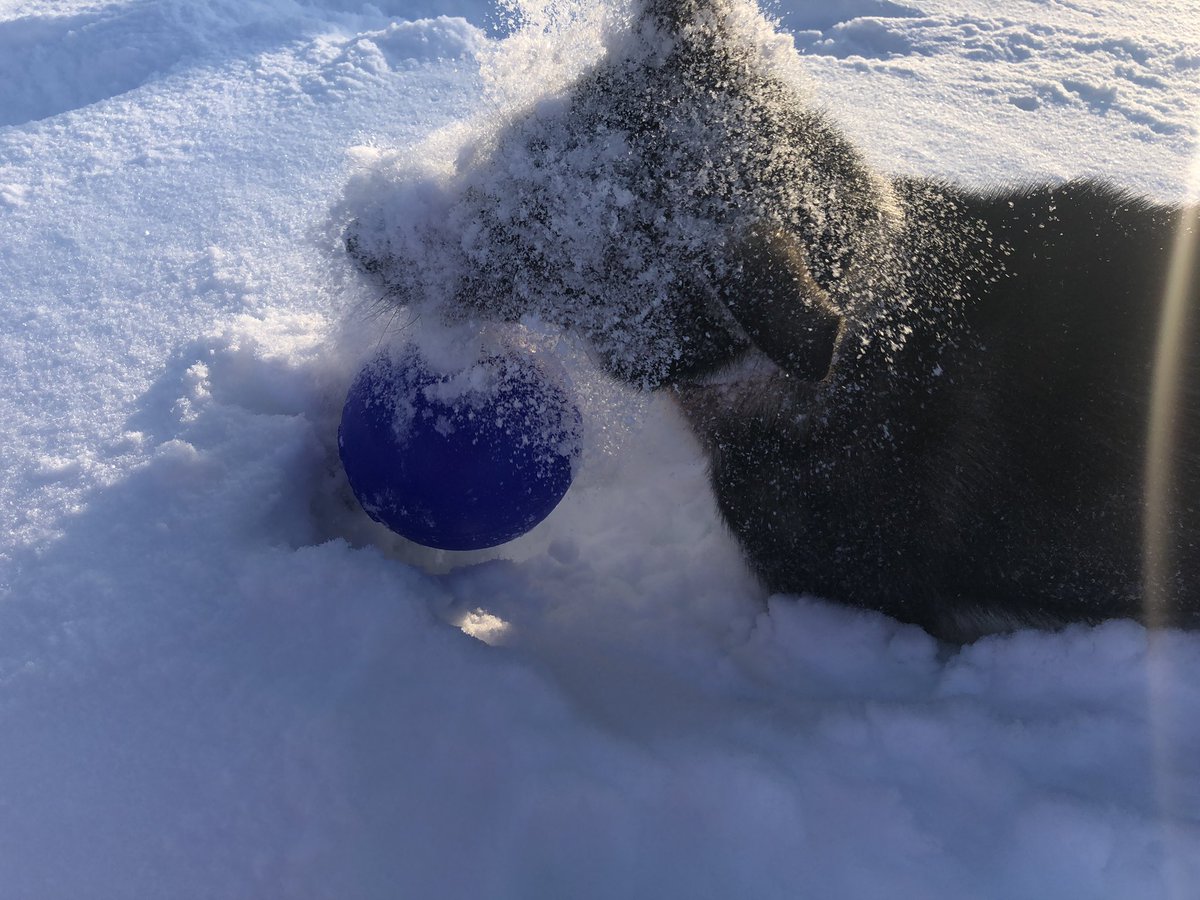 This way, the ball on a rope knows that you won. 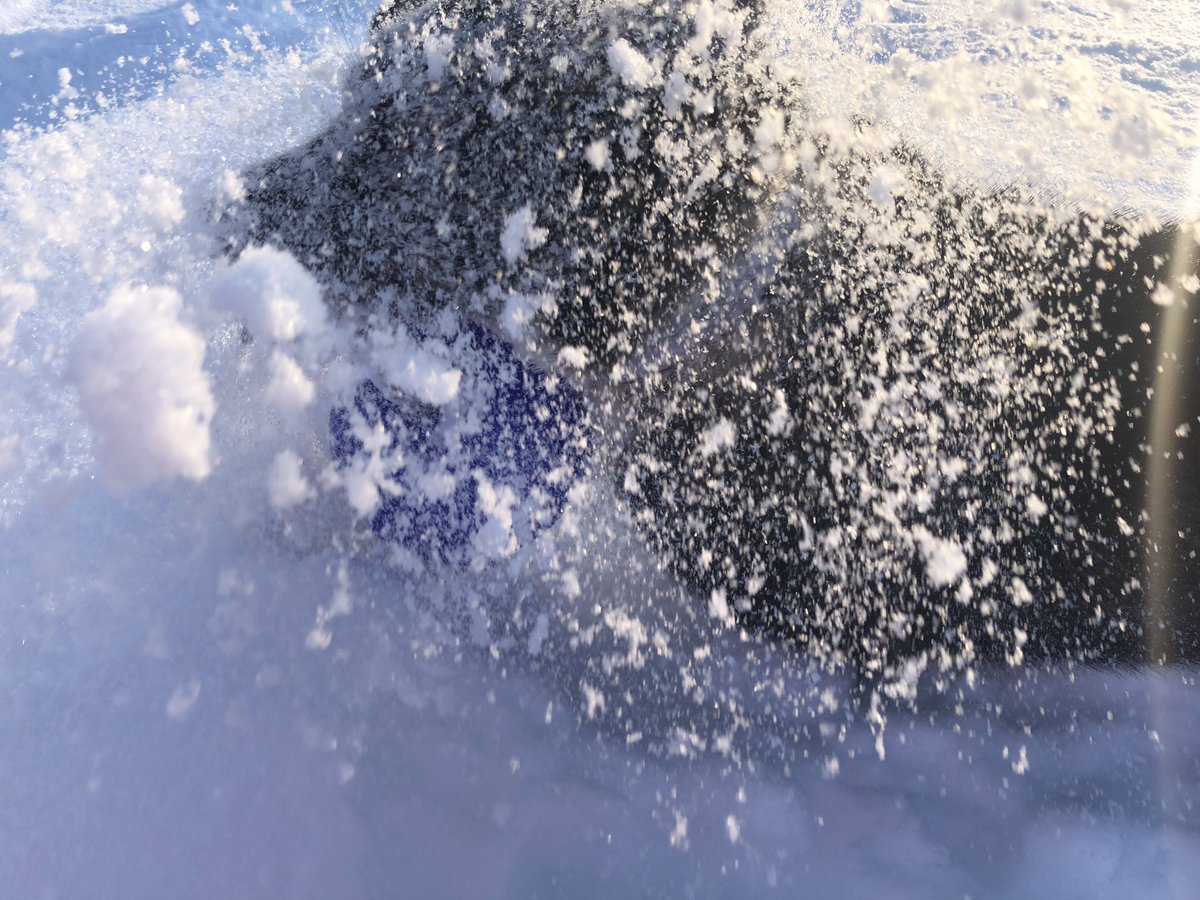 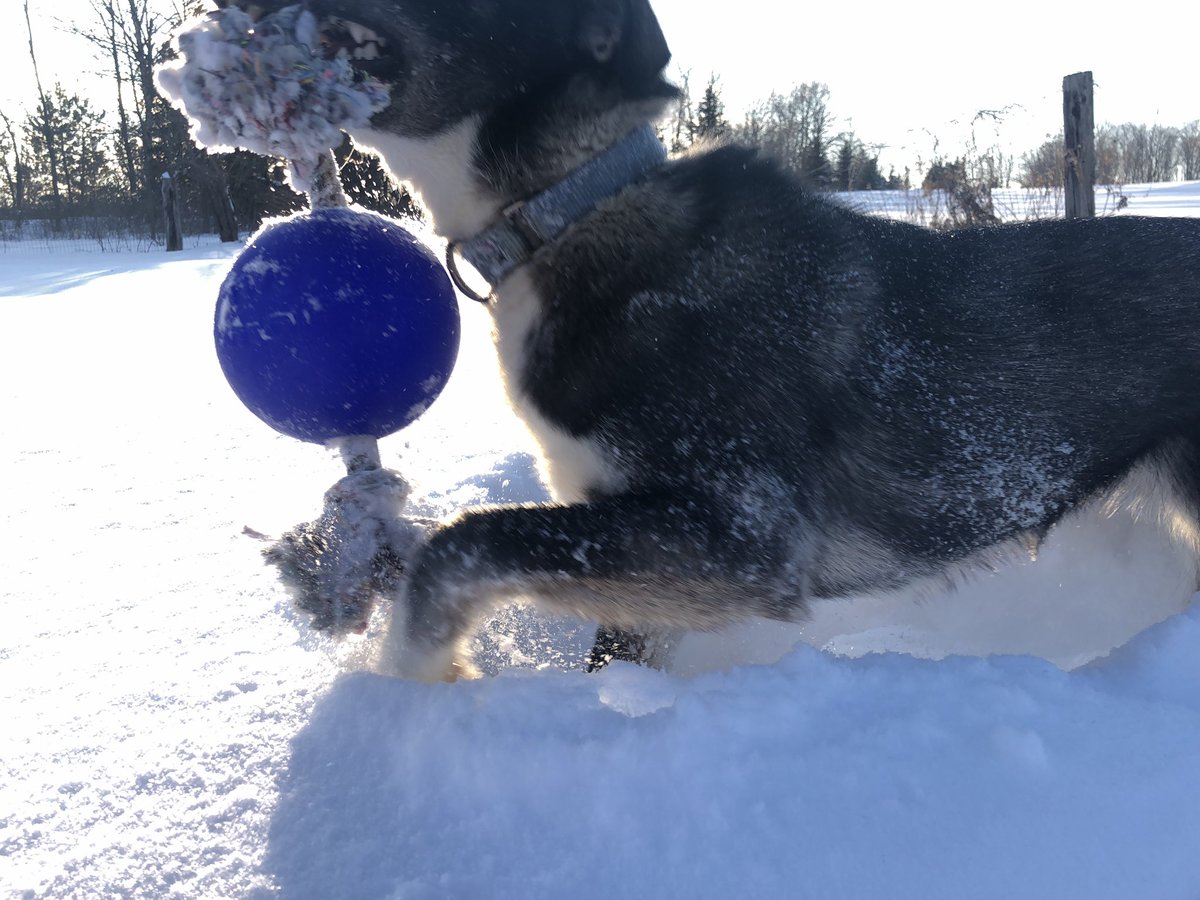 (even though pouncing on your musher is even better)

Bonus: ball on a rope comes with two additional toys, so you don’t have to share (as much) 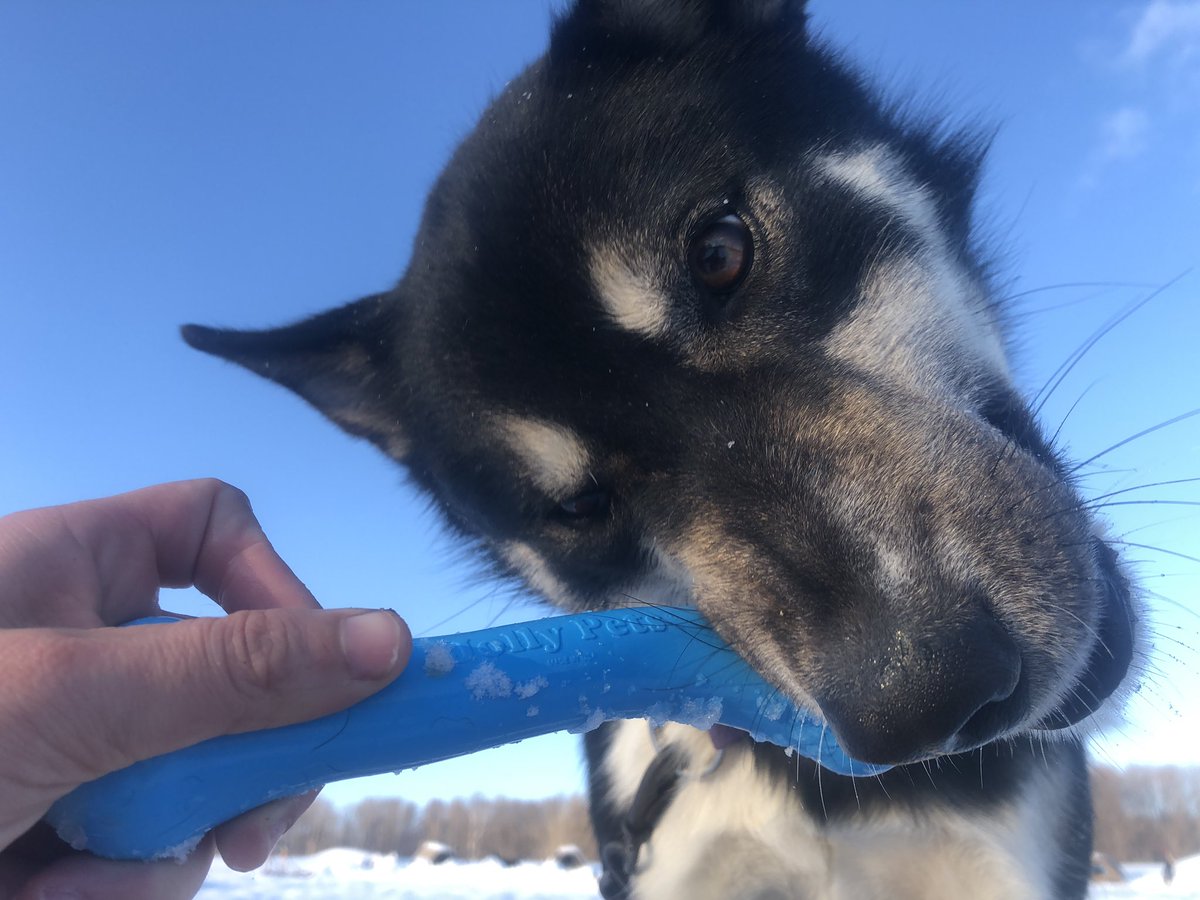 But there is one downside. 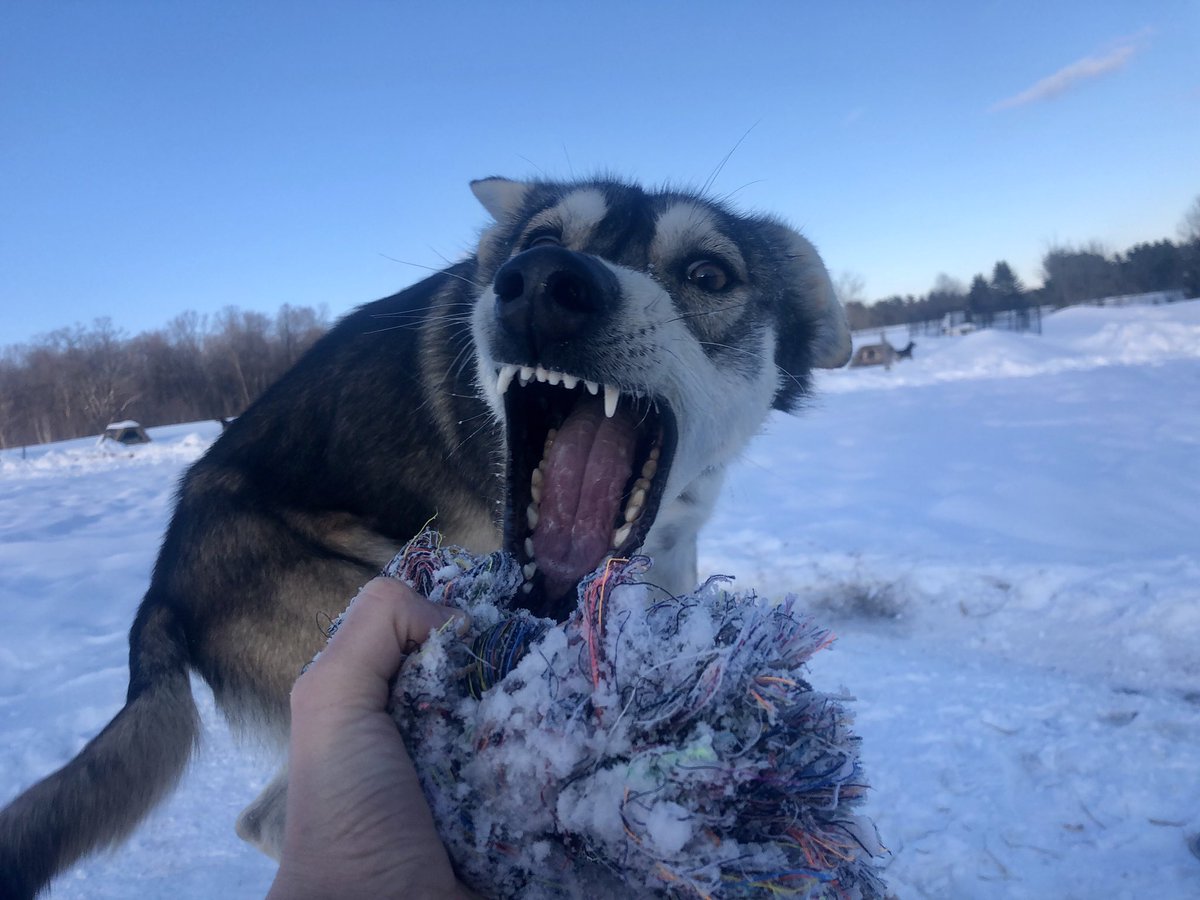 When the rope’s gone, you’re just left with a ball. 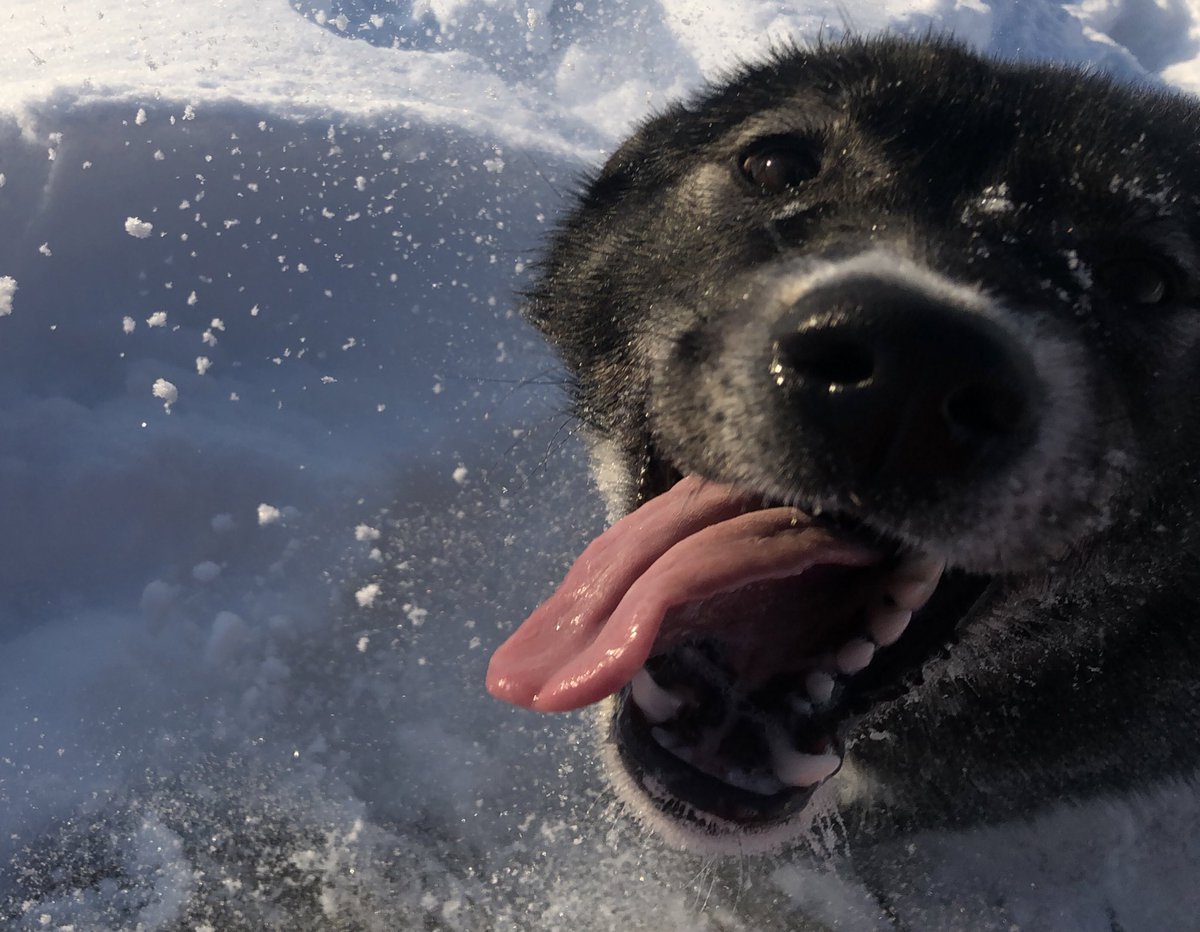