If you follow this sport, you know the Berington twins, and you should know that they’re two of the kindest people I’ve ever met. Anna and Kristy (and their dogs) are absolutely lovely and I’m a huge fan of theirs every step of the way.  https://instagram.com/seeingdoublesleddogracing?igshid=bcfvuhf80b05 … 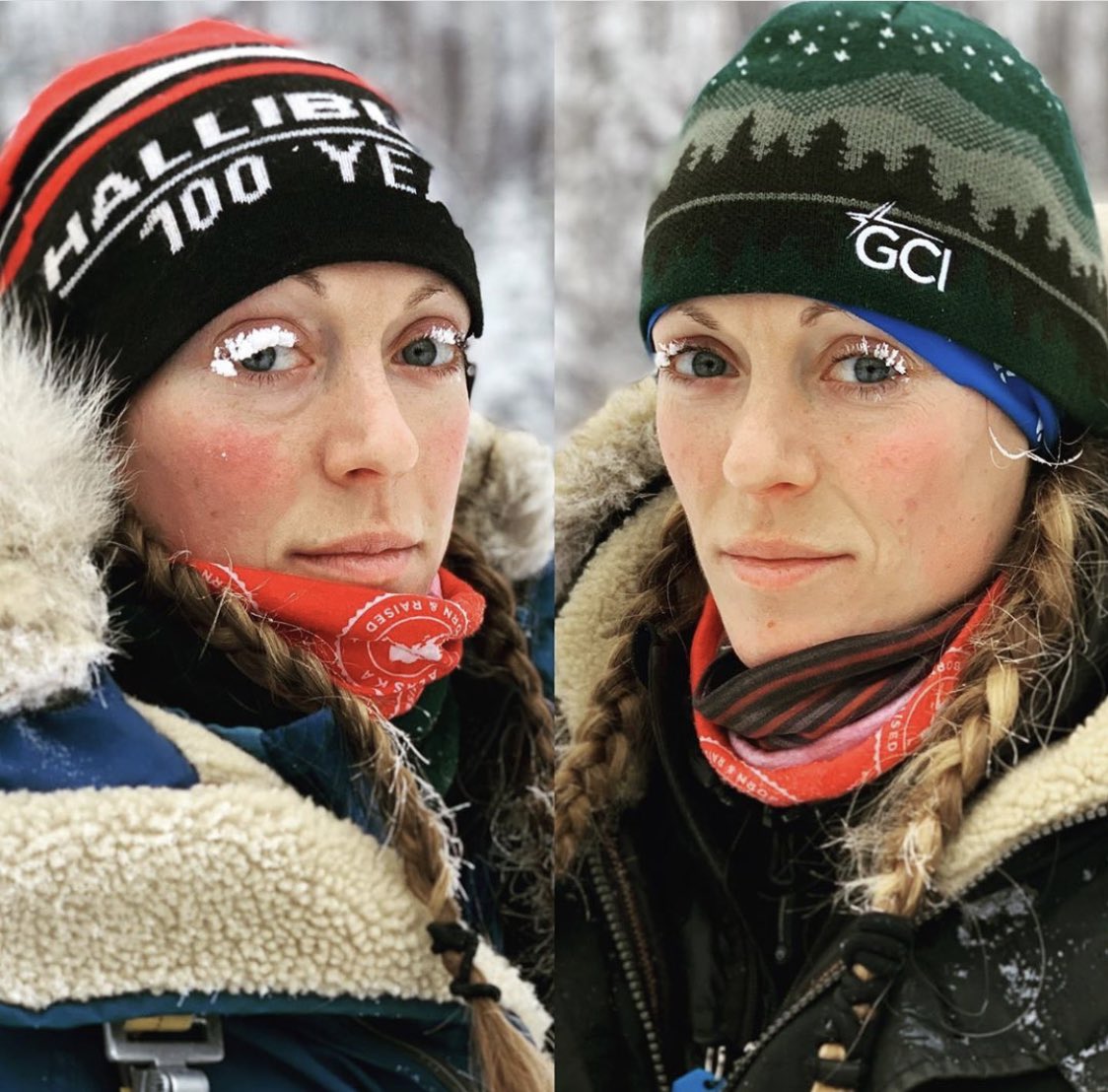 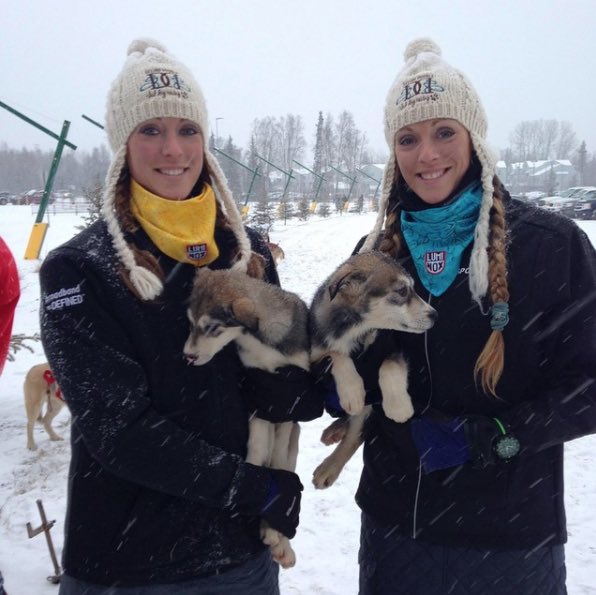 They are also WISCONSINITES (!) and have done so much to make me, as another Wisconsin woman who’s newer to mushing in Alaska, feel welcome. 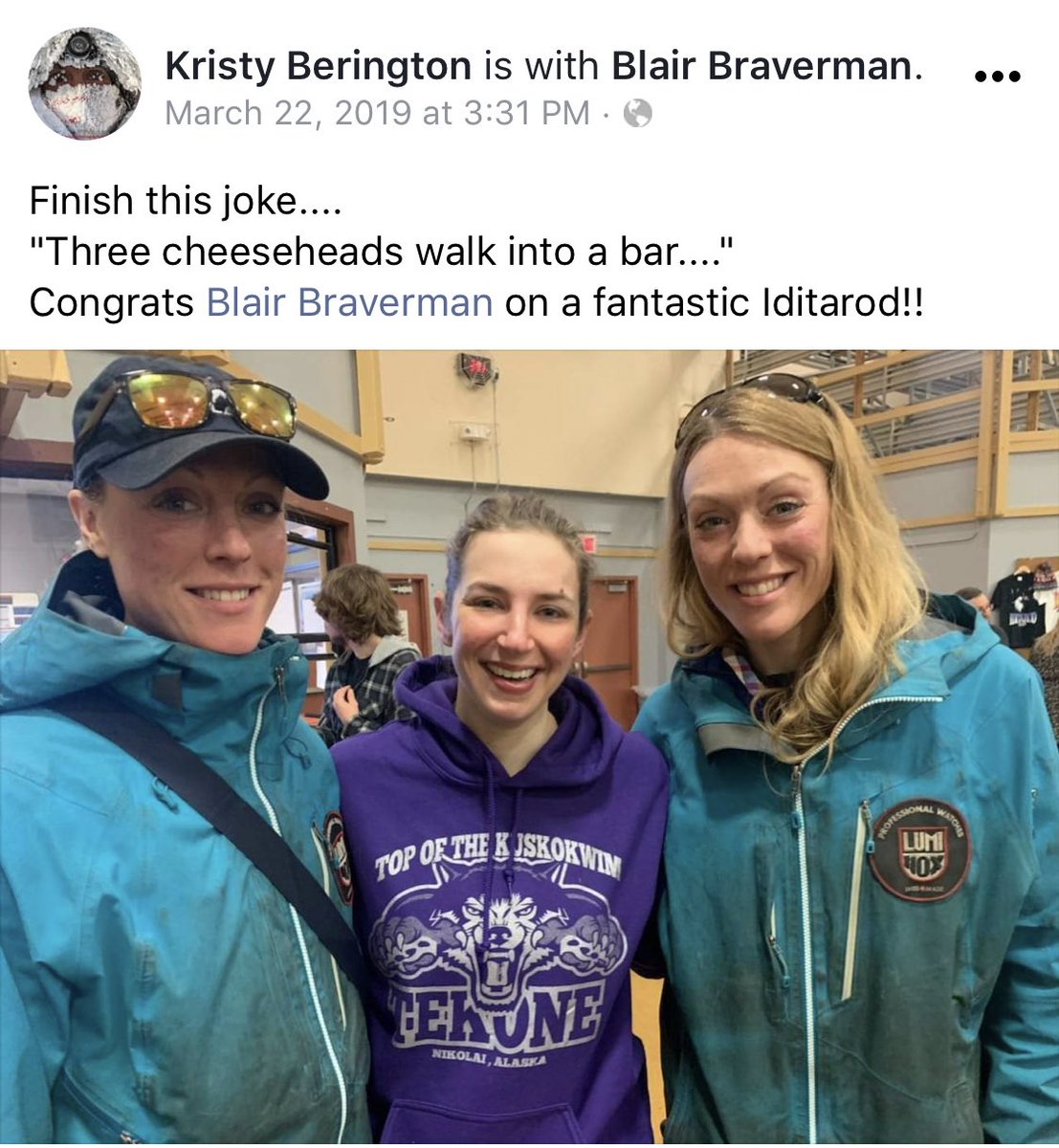 Here’s an example of what it’s like to know the Berington twins. I had a great dinner with them at the checkpoint (a restaurant/bar) immediately after they finished the T200 last year. When I went to pay, the bartender was like, nah, it’s already covered—

—and I saw, through the open doorway to the kitchen, that Kristy and Anna were cheerfully washing dishes (AN HOUR AFTER THE RACE) as an exchange with the restaurant to treat everyone at our table to dinner.

That’s the kind of people these sisters are. And absolutely world-class mushers, athletes, and outdoorspeople to boot. So when you see their trackers move on the map, that’s whose teams you’re watching. ❤️ 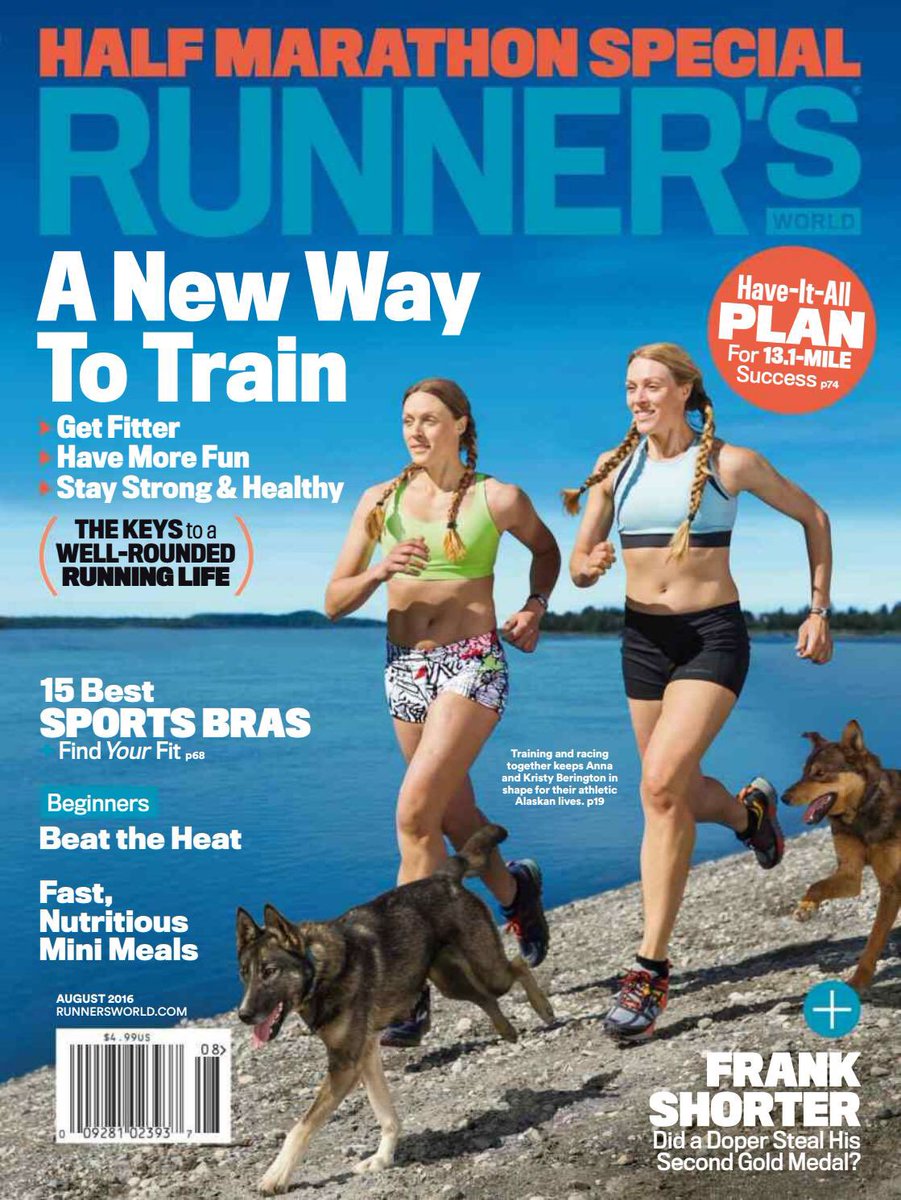