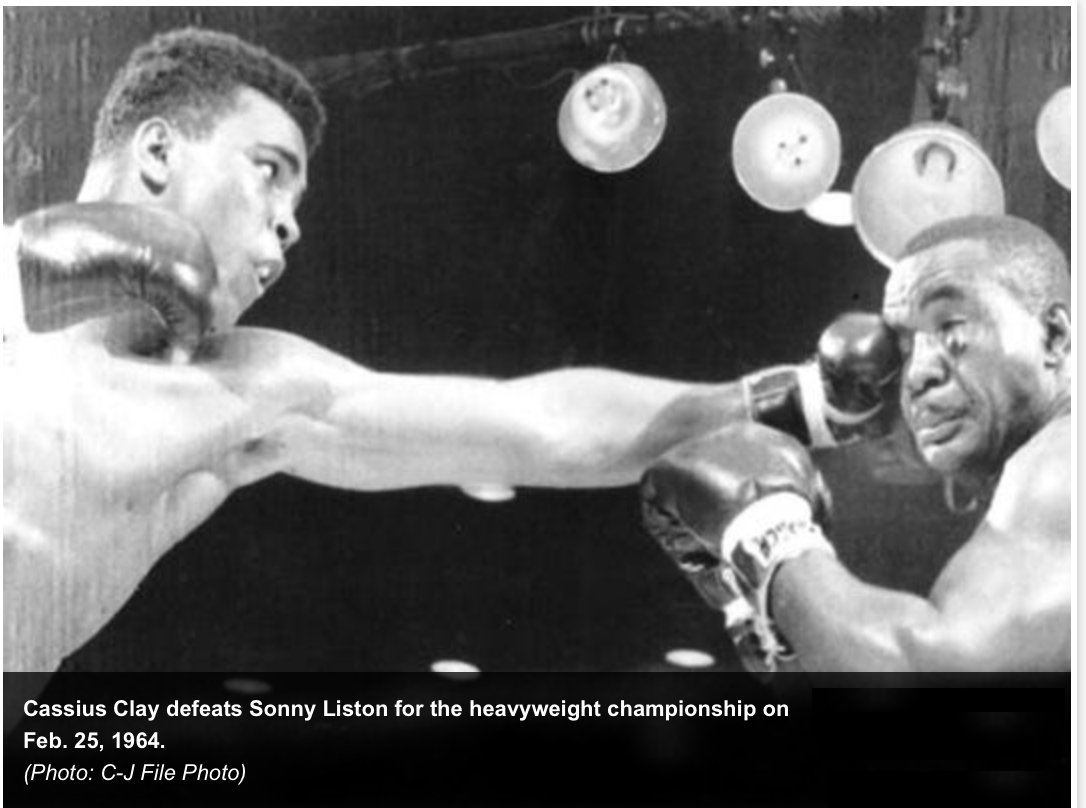 2/ Many things _seem_ like a genuine crisis, and in the moment they might be. But a true crisis is an unforeseen event that can bring catastrophic and irreparable harm.

3/ The first thing about a crisis that seems different is that a crisis is almost always complete chaos. Systems break down. Everyone's job is disrupted. Nothing happens normally. Nothing normally done can be done.

4/ If you're fortunate there are plans in place. You break the glass and execute on those plans.

The thing about a genuine crisis is that the plans also break down. That's when you really know you're in a crisis. "Everyone has a plan until they get punched in the mouth."—Tyson

5/ People in an organization rapidly break into factions, and the intrinsic behaviors take over. In a software org for example, Engineering looks for a technical fix (or cause), Marketing thinks about comms, Success thinks about customers…

Everyone is right. But also wrong.

6/ This is where "everything is different." During normal times, you want to have meetings, share opinions, analyze alternatives, socialize… This takes time and almost always during a crisis the lack of time is a defining characteristic.

7/ @bhorowitz contrasts peacetime verus wartime CEOs in this post. There is no debate, that during a crisis wartime leadership is required. The post has many excellent examples of things that work do not work in different times.  https://a16z.com/2011/04/14/peacetime-ceowartime-ceo-2/ …

8/ One can believe the lack of a contingency plan that works, the inability to use "normal" management techniques, and the lack of time to be a recipe for "just be a jerk and jam things through." The problem is that everything in an organization is working against you.

9/ The thing a crisis needs the most in order to effectively work it, is organizational trust. Leaders must be trusted. Employees must be trusted to act. Trust is the resource you have been building as a peacetime leader—to act during a crisis you dip into that reserve.

10/ Invariably, org factions will arrive at a variety of "solutions" based on respective DNA. Some will focus on trying to find the root cause. Some will quickly arrive at a grand solution to prevent a future crisis. Some will simply be frozen or panic—all speculating on a "fix".

11/ All this speculation needs to end quickly. The enemy of acting in a crisis is uncertainty over actions. Some lacking guidance will begin to act. Those actions might not be useful or might even be counter-productive. To end speculation, the leader needs to DECIDE AND ACT.

12/ The first thing that needs to happen is to communicate. Acknowledge the existence of a crisis and put in place a timeline for an action plan and when people will hear next. It is amazing how often leaders retreat to a conference room immediately and assume everyone can wait.

13/ What differentiates a crisis from developing a plan, besides time, is that there is almost never a crisis response that can "fix" things. Most all crisis response is about containing damage and buying time to actually put in the right approach for medium/long term fix.

14/ So step 1 is to stop thinking about fixing and think about containing and mitigating damage. That is often the best thing to communicate to the team—it stops the people architecting for the future (often there's a partitioning of effort—eg, small team on the future).

15/ Step 2 is to define what everyone needs to "go do". Every action needs to be crisp, simple, clear, and doable on a timeline.

Responding to a crisis is almost always painful, difficult, and something you'd never thinking of doing.

tl;dr It's a CRISIS! Get over yourself.

16/ What a leader does during a crisis is to literally "free" people to act in these painful ways. Using the accumulated trust, leaders can provide direction and at the same time free people from the consequences of responding in such a counter-intuitive manner.

17/ A leader also puts an immediate end to pointing fingers and finding scapegoats. It is amazing how much energy an organization can put into blaming something for a crisis. It is almost always the case that the thing being talked about the most is the least relevant action.

These are all painful. Failure during a crisis comes from fear of acting or thinking there is a less painful path.

19/ The most (most!) classic crisis response is 1982 Tylenol product tampering case, still studied today (even though there was no social media to amplify or misdirect).

The perfect example of counter-intuitive action was to recall ALL product even before any scope was known.

At the same time, it absolutely capped the max immediate damage and it gave the whole of the company a focus and action.

21/ Through all of this there was communication on action and next steps. I vividly remember all the TV news footage of stock clerks going up and down aisles literally shoveling every Tylenol bottle into garbage bags.

Many said this was too dramatic or costly. It was mocked too.

22/ With the problem contained, then the organization has time to begin to work towards root cause analysis, revisiting processes to prevent future problems, and begin to make things right.

When I think of crisis response I always think of that first and most critical action.

23/ That first action is one everyone understands, realizes cost yet goes for it anyway, and has a clear sense of what the effect of the action will be in the immediate.

No one knew why, how, by whom Tylenol was tainted but every employee knew the actions stopped more problems.

24/ When such a crisp action is taken and works, it turns out that teams gain confidence and trust. Everyone can breathe again and the best work to repair, prevent future incidents, and more happens.

25/ There are books and case studies about this crisis. A good summary is here where you can also read about several other lesson-containing crises. // END  http://www.ou.edu/deptcomm/dodjcc/groups/02C2/Johnson%20&%20Johnson.htm …

PS/ Yes this was a subtweetstorm.