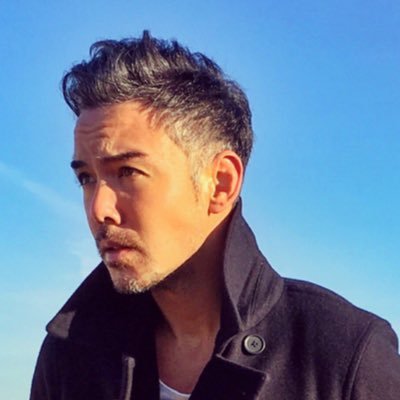 I’m super excited today to launch the Bannerbear API 🐻 Drag and drop to design your templates, then generate variations via a simple REST API:  https://www.producthunt.com/posts/bannerbear-api …

This is not just a big new feature, it’s really a whole new product direction. By turning BB into an API, I’m simplifying the product (which is a plus, as an indie dev) but I’m also massively increasing the possibilities of what can be done with it!

If you want to get stuck in, the API Reference:  https://developers.bannerbear.com/

There’s a demo of the API here:
https://www.bannerbear.com/product/image-generation-api/ …

Since it’s an API-led product I’ve tried to make the experience somewhat Stripe-like - there’s an API test console in the admin panel too :)

I really can’t wait to see how it gets used!

You could build a fully automated social media agency, generate marketing assets for your users...you could even build an open graph image service on top of this, which is what my product was previously (how meta would that be?)

Pricing / target has also changed. As I said in a tweet last week, I’m pumping the brakes on the $5-$10 / month race to the bottom. Personally I have found that to be completely unsustainable. I'll write more on that at some point 😅

I’m pivoting away from the Shopify / consumer / prosumer segment. My target now is platform owners, ideally with both a design team and dev team...

...generating on-the-fly custom images isn’t hard - you basically create mini webpages and screenshot them with headless chrome. This is fine and dandy if you only have one or two templates…

…but where it gets into a tangle is if you start managing many templates, have multiple teams involved, or want to update existing templates. That's where Bannerbear comes in!

The Bannerbear template editor works like Sketch and should be familiar to designers. The API is RESTful and works like any other API. And both designers and developers can collaborate in the same account 👍🏻👍🏻👍🏻