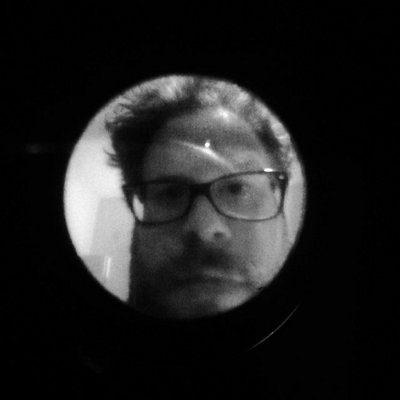 I’m pretty stoned and watching Cats. I’ve never seen the broadway show. It is truly trippy. Am I supposed to know what a Jellicle is? They’ve said it 200,000 times but I don’t know what’s happening haha.

Also the scale is bizarre. The behind the scenes features, which are amazing, said the set is 2.5 times scale but that would mean cats are like 60 pounds in real life!

They made them go to cat school.

These cats are like 2 feet tall in this world. That’s a huge fucking cat.

This is so “Broadway funny”.

Some cats in pants. Some no pants.

They move so funny.

Judi Dench is in a cat fur coat which I can only assume is socially APPALLING in this world.

I have a hard time getting actors to rehearse for like 20 mins. They got these people to train to lick their hands and rub them in their hair for weeks!!!

Their tales are dancing.

CG cat people dancing is odd. Is it impressive? I don’t know!

These cats are straight up wearing white chuck taylors!!!

Did they commission little chucks from the cat shoe maker?

A lot of neon lights at knee height in London in the 30’s.

Is the milk bar for humans??! For cats? Is this in Clockwork Orange world? Huh?

Judi dench looks the most cuddly.

Is magic cat a thing?

Like why even make these actors show up on set? They’re playing cats.