Kyiv Mayor Vitaliy Klitschko says VIP coronavirus wards in Ukraine's capital will only be for country's leaders & top-ranking officials, not for lower-ranking officials & lawmakers. His statement:  http://kiev.klichko.org/news/?id=3923  That said, we know how these things often work in Ukraine.

After public outrage yesterday, Ukraine's Prime Minister Shmyhal says "there can be no VIP hospital wards for officials!" He says the government did not issue instructions for anything of the sort. 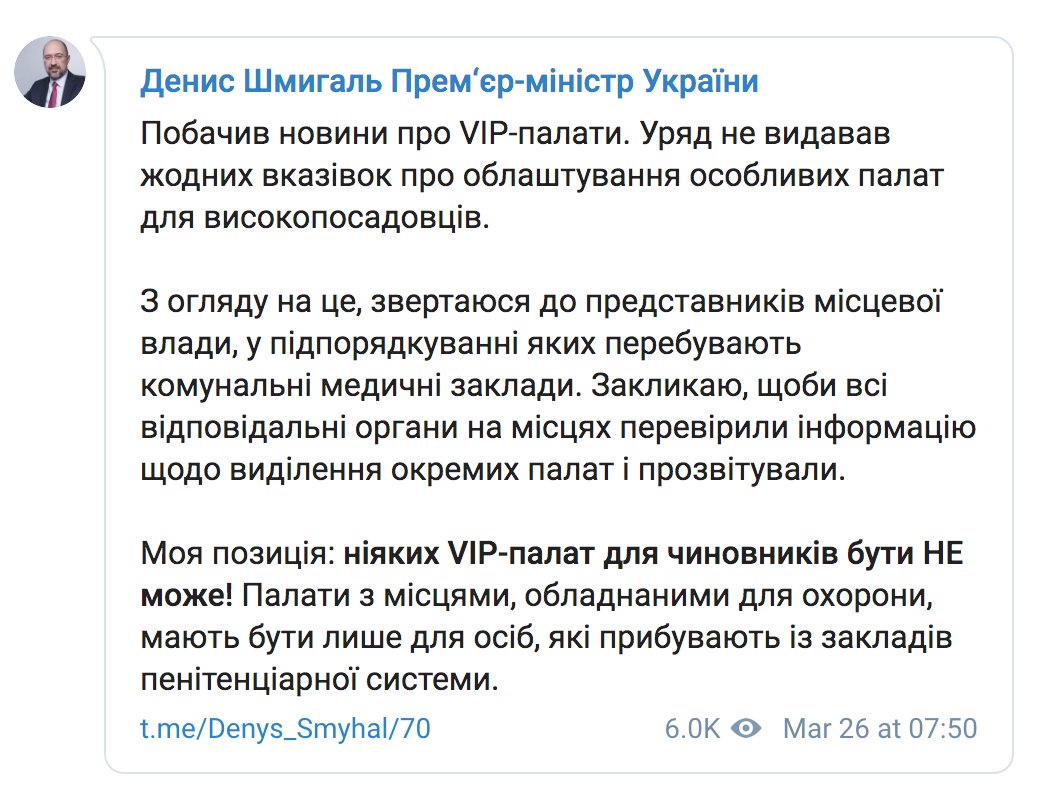 And President Zelensky has also apparently ordered Kyiv authorities to cancel plans for any VIP hospital wards, per his spox @IuliiaMendel.  https://www.bbc.com/ukrainian/news-52047484 …

Guess which one in the photo is Kyiv Mayor Vitaliy Klitschko.

After taking heat and while touring a hospital today, Klitschko said order to prep VIP wards for Ukrainian elites came down from the Health Ministry, Secret Service and the President's office. 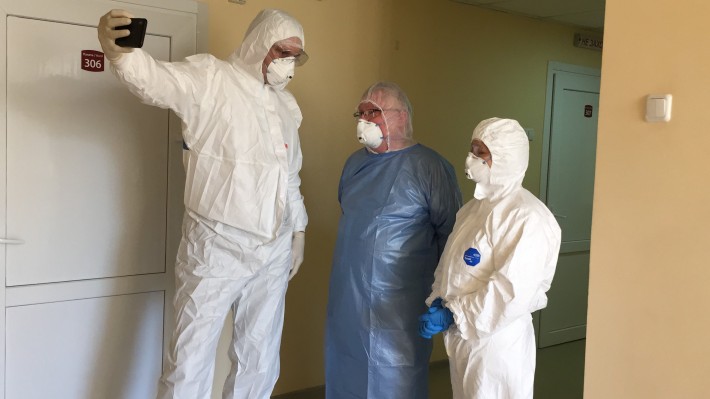