Stratolaunch reveals the fleet of aircraft it is developing to make use of the world's largest airplane, starting with Talon A: 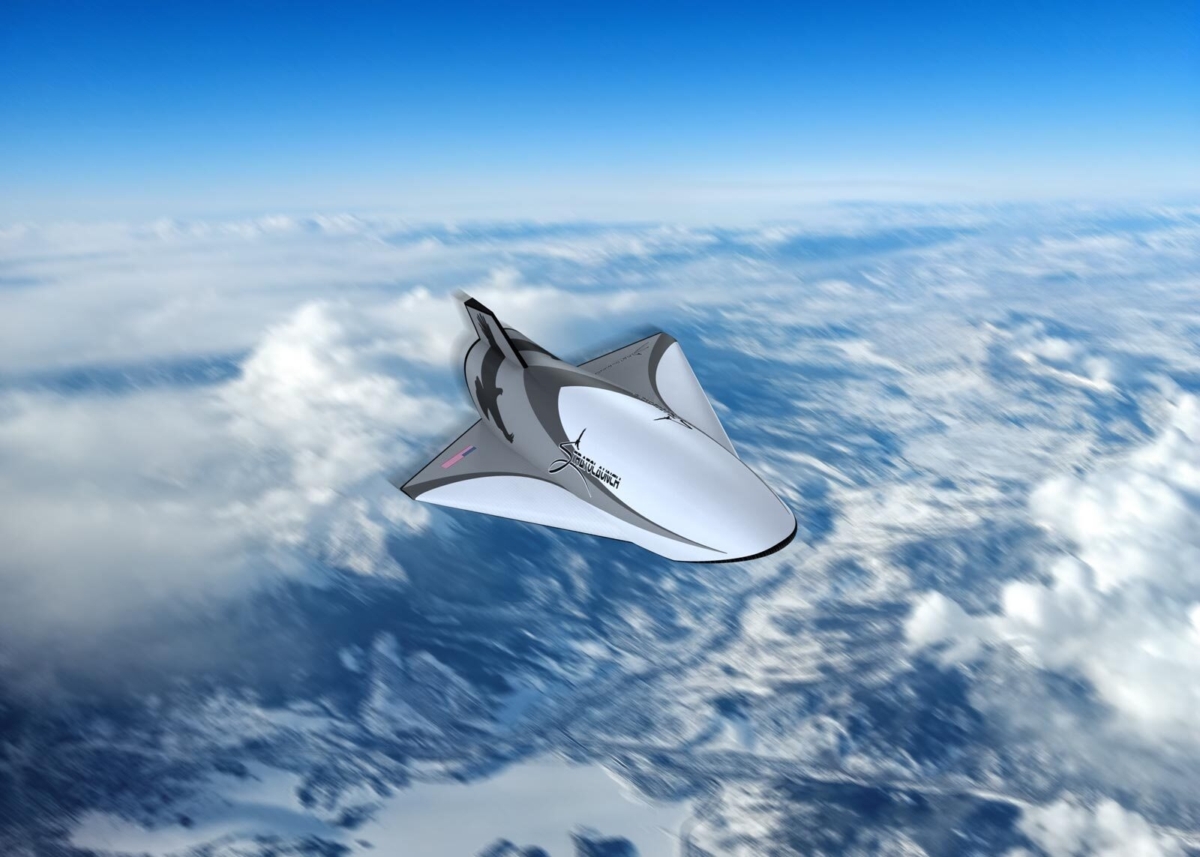 Talon A is intended to be a high-speed testbed, "built for hypersonic research, experiments, and enabling operational missions."

The latter "is a fully reusable space plane that enables advanced on-orbit capabilities and cargo return. Initial designs optimized for cargo launch, with a follow-on variant capable of transporting crew." 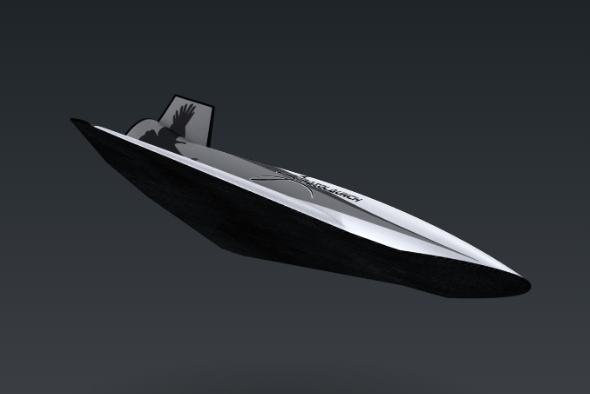 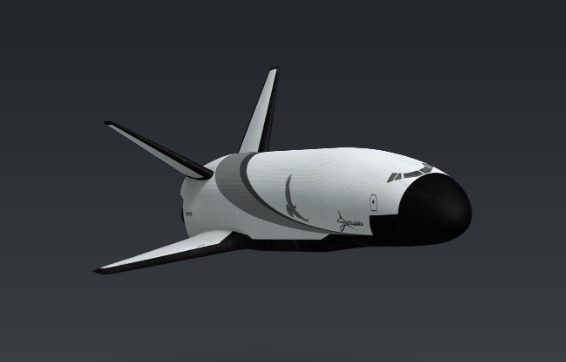 All of these aircraft are designed to launch from Stratolaunch's carrier aircraft, nicknamed Roc: 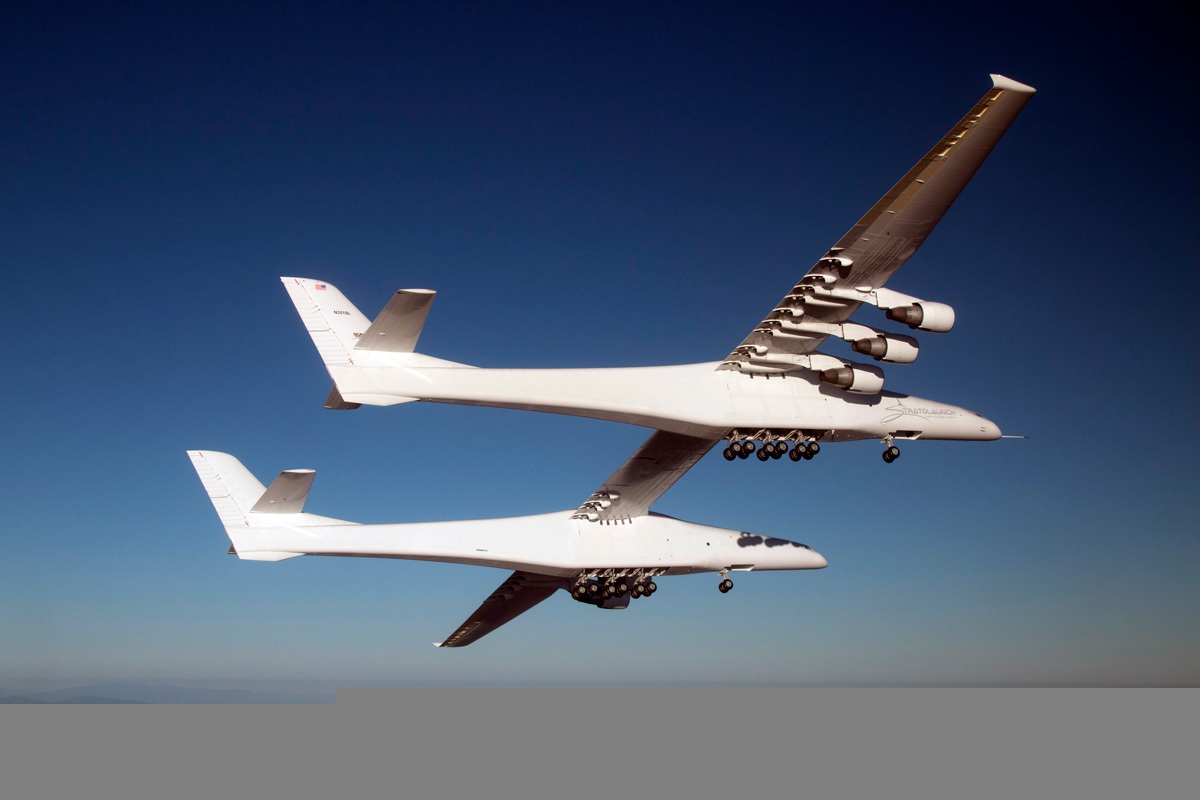 Stratolaunch says that as many as 3 of the Talon-A vehicles can be launched in a single flight, all carried under the central wing.