Happy Passover! We’re getting ready for our zoom seder, but first: dog time. And today the dogs encountered something special from @missmarjiec. 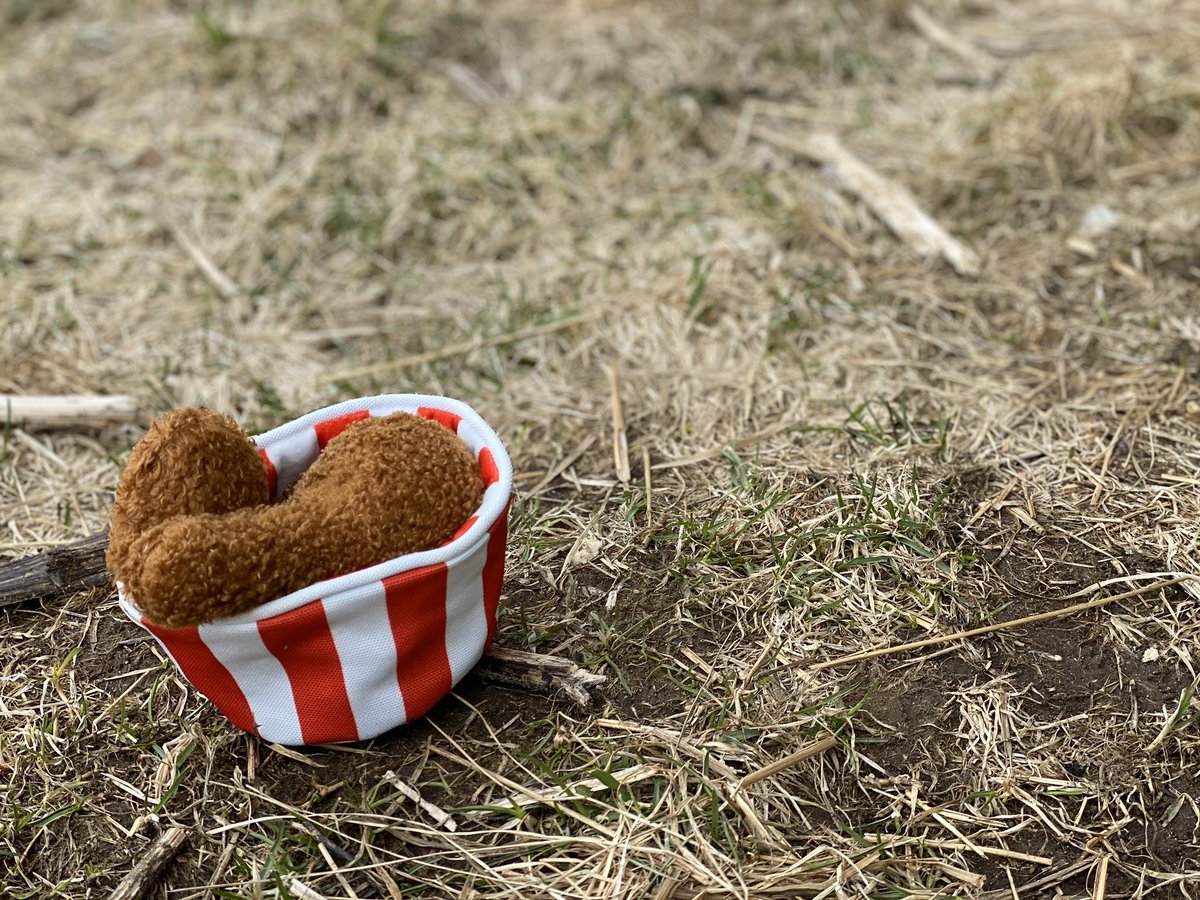 Spring had to check it out first. She approves. 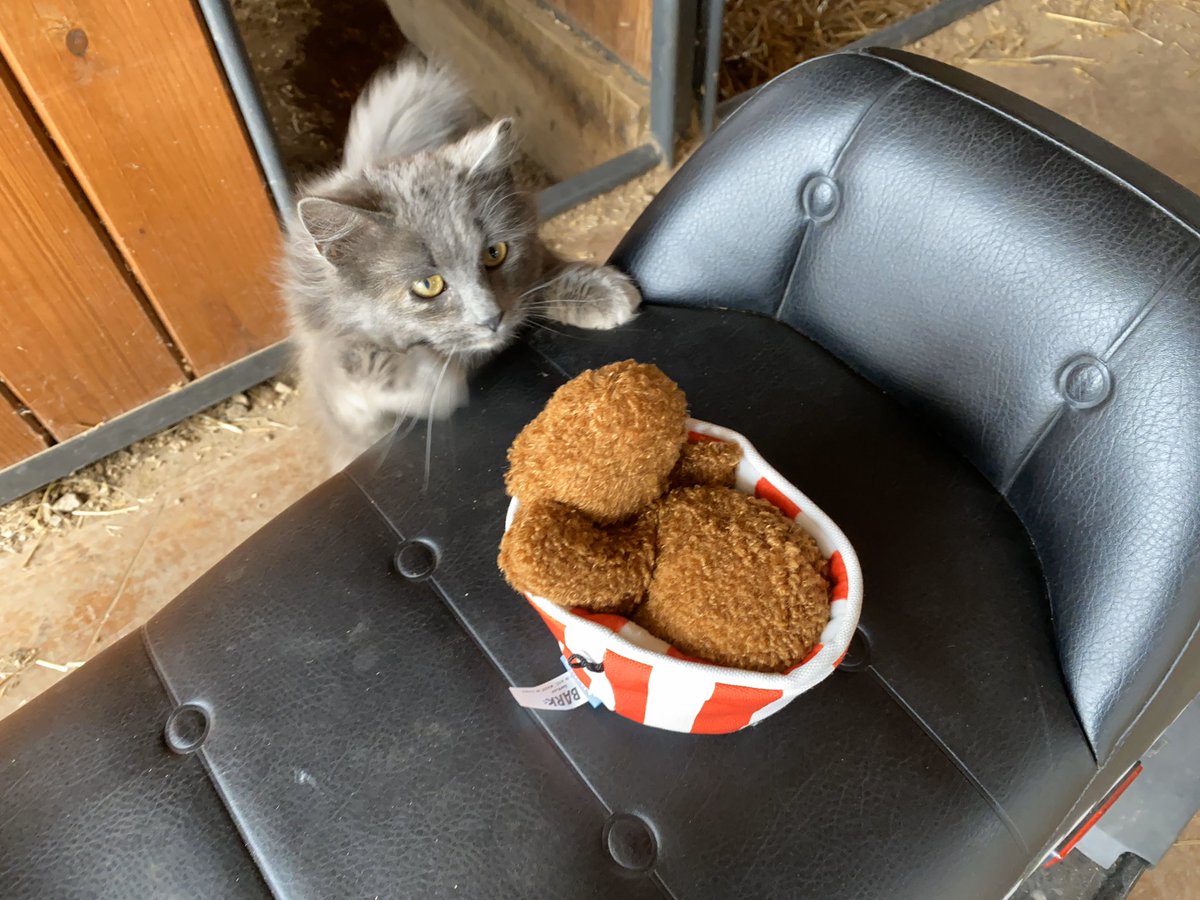 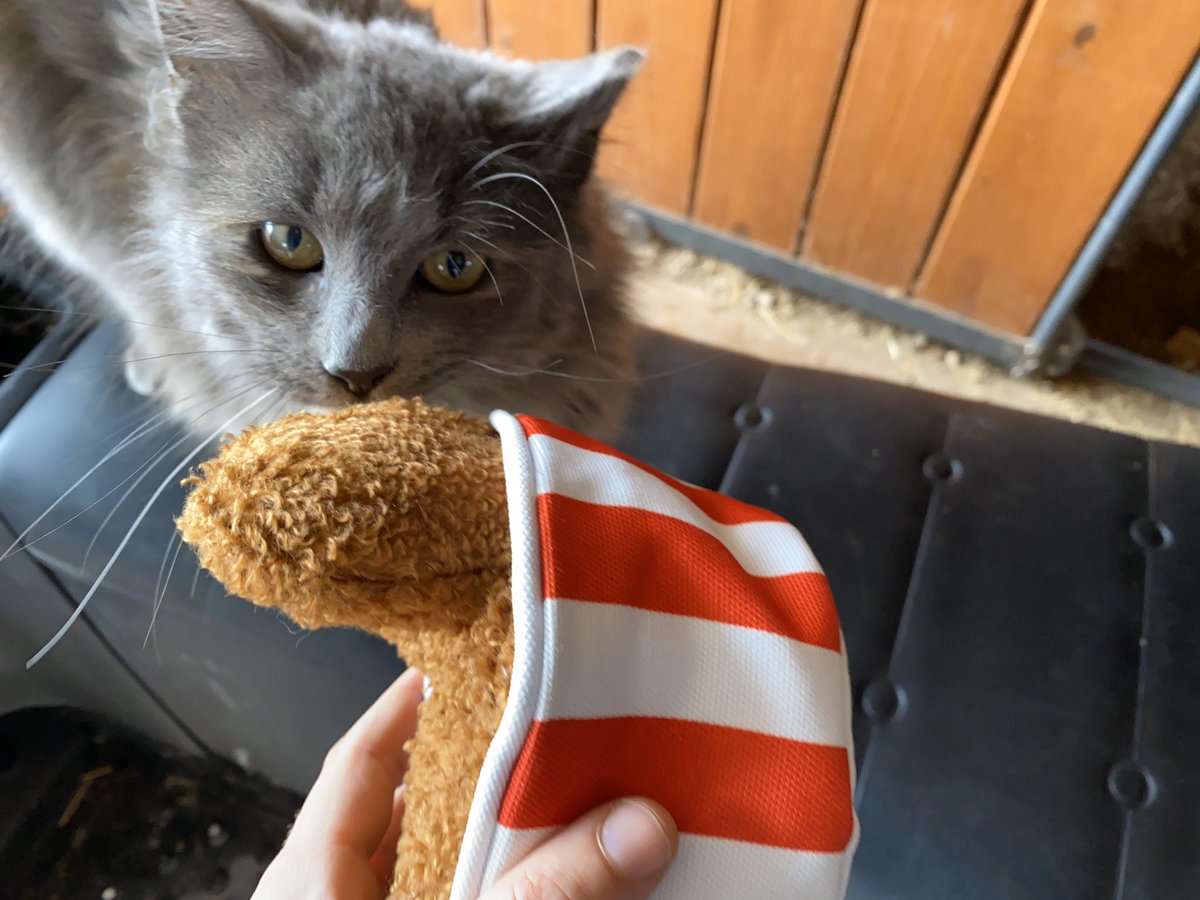 This is Spring’s snowmobile now. 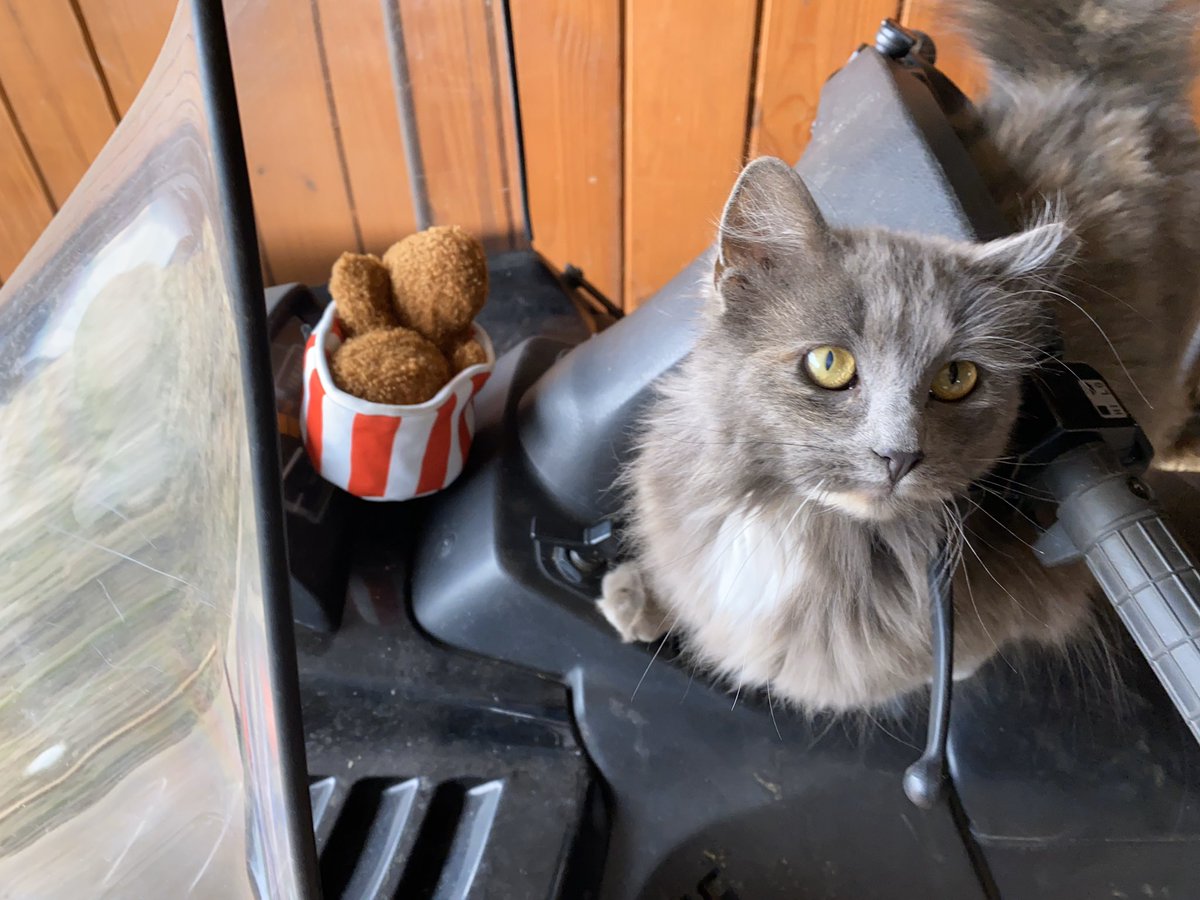 I’m really grateful y’all warned me that this is normal cat behavior because I am Spring’s climbing ladder now, I have no other purpose to her. 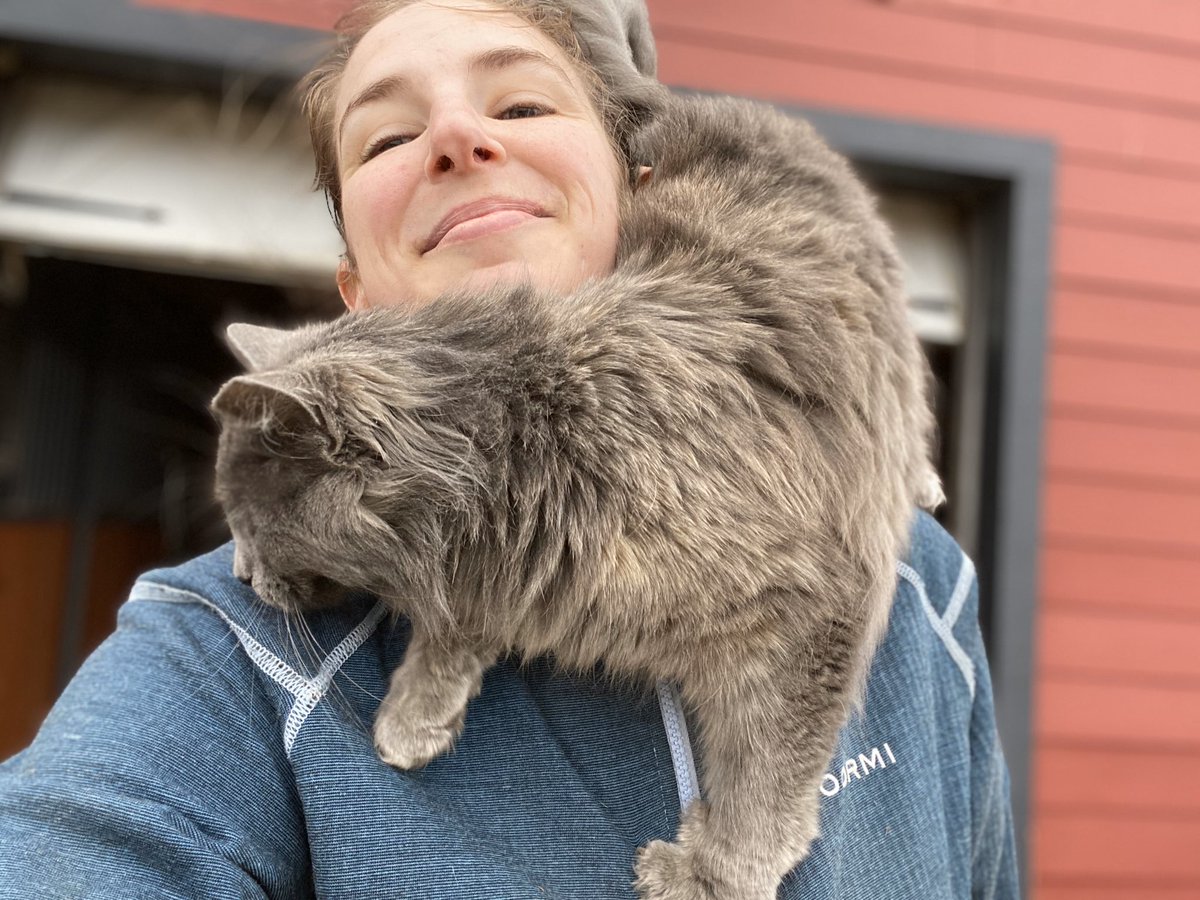 Naturally, there is one dog who has first dibs on anything chicken-related. 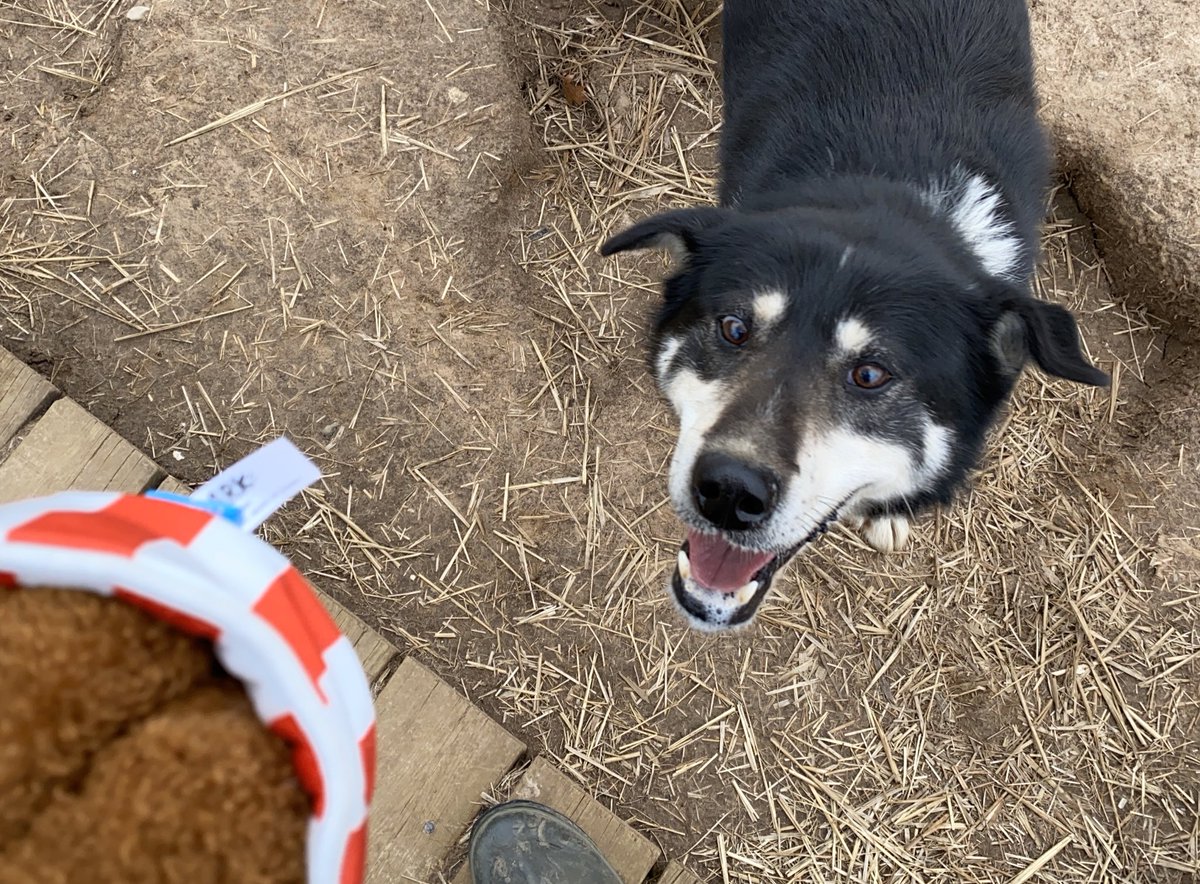 If anything, Colbert’s questionable chicken experiences have made him MORE excited about snacks, not less.

But does fake chicken count? 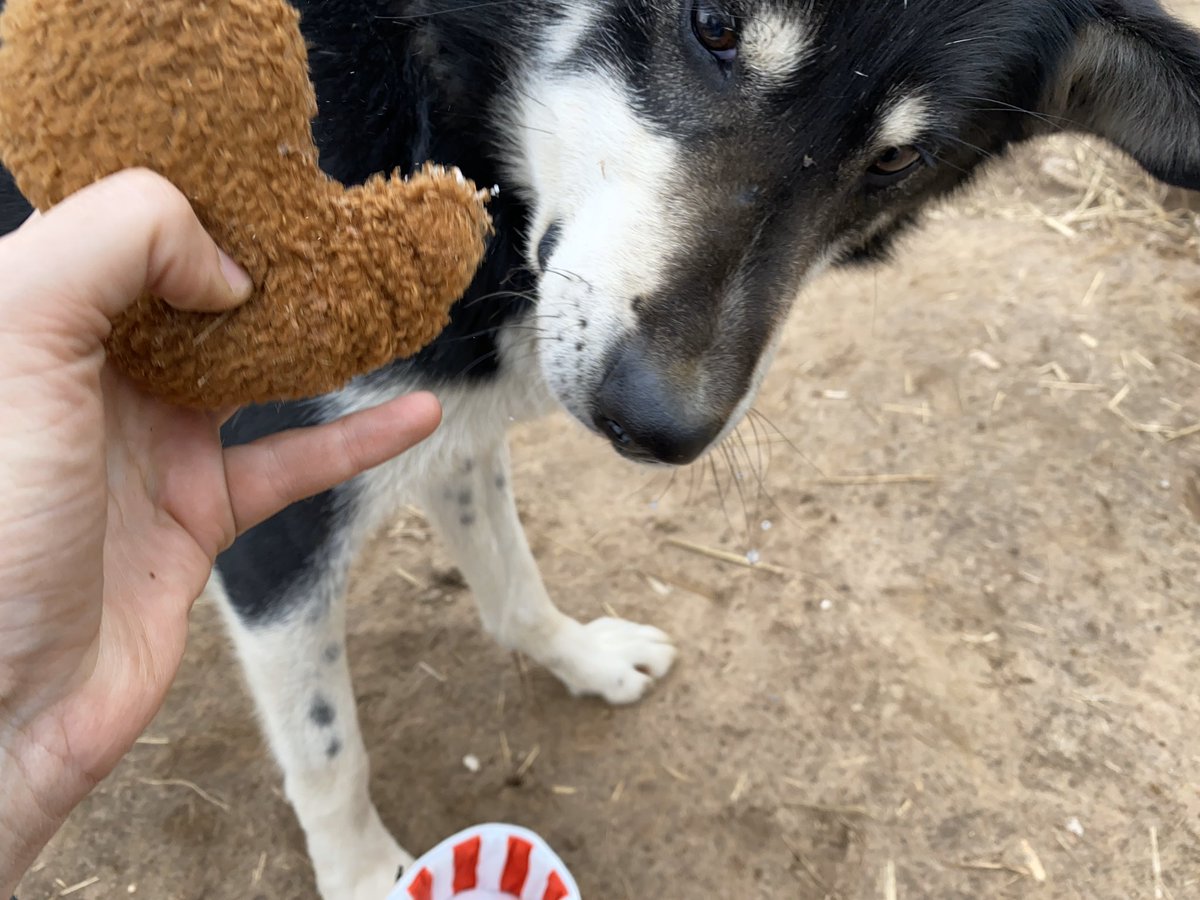 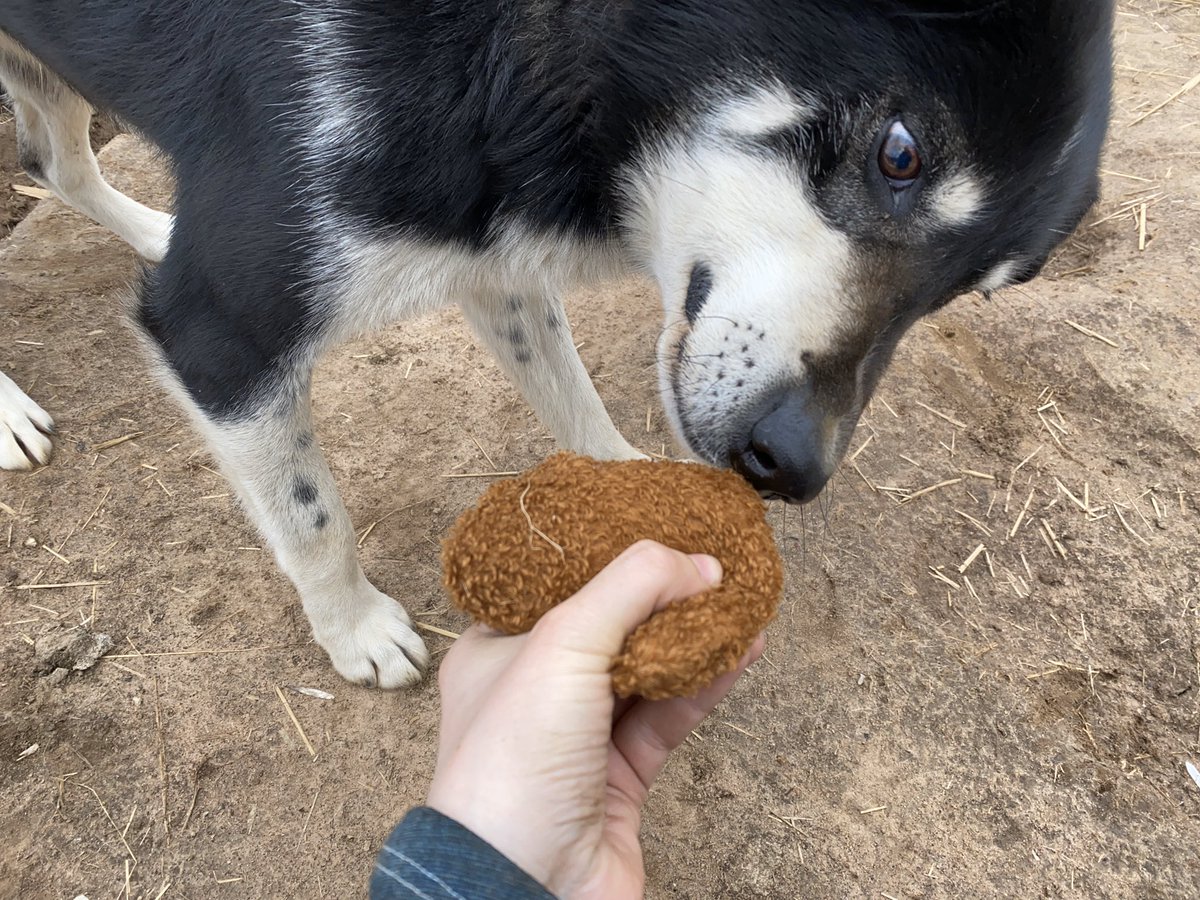 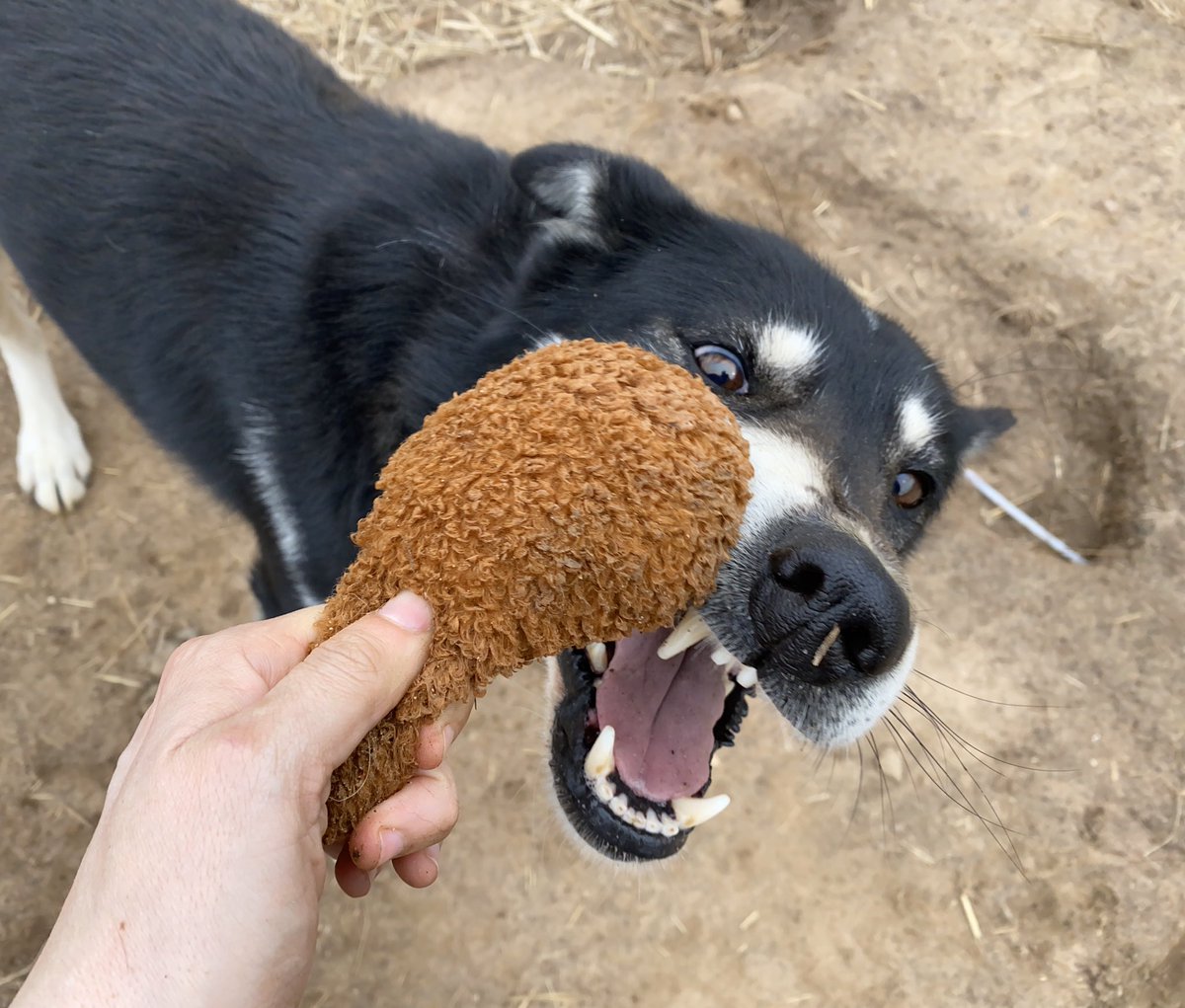 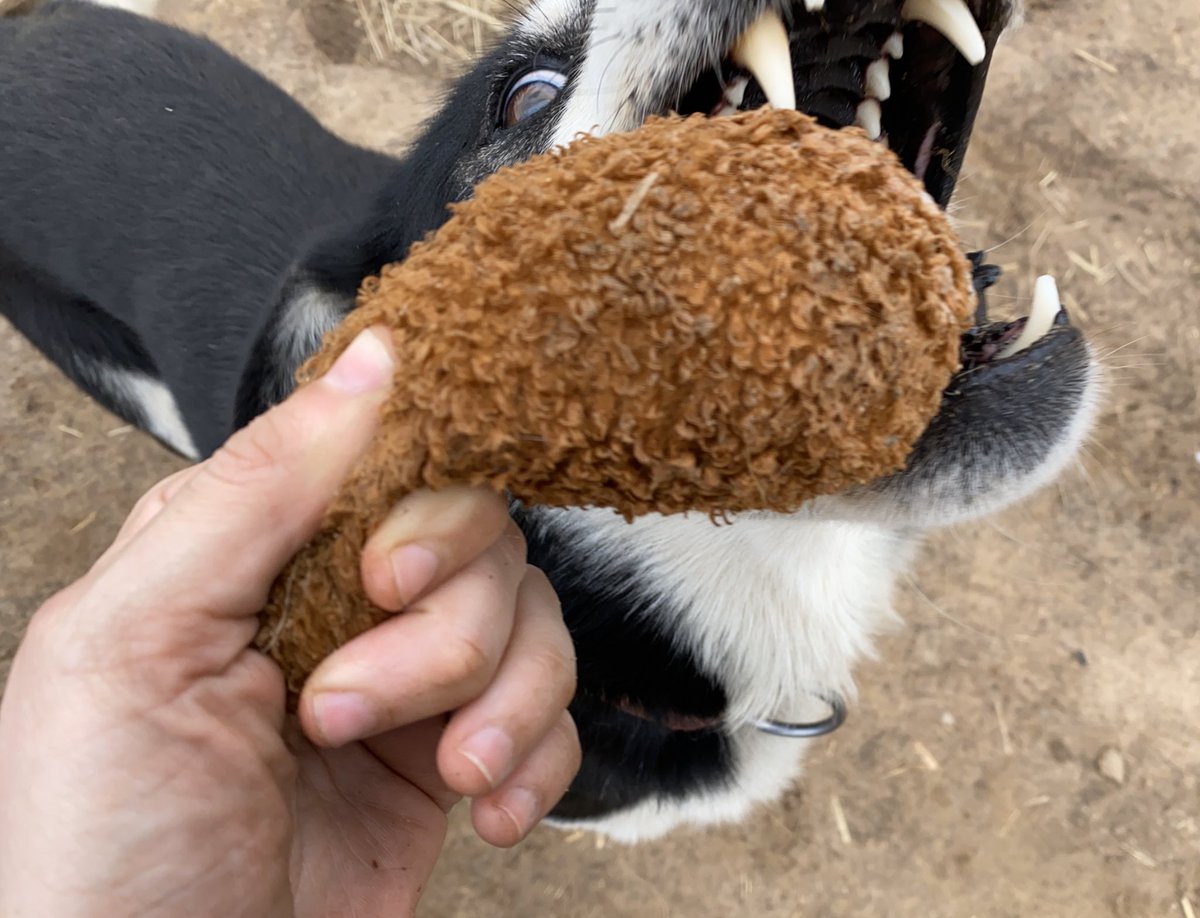 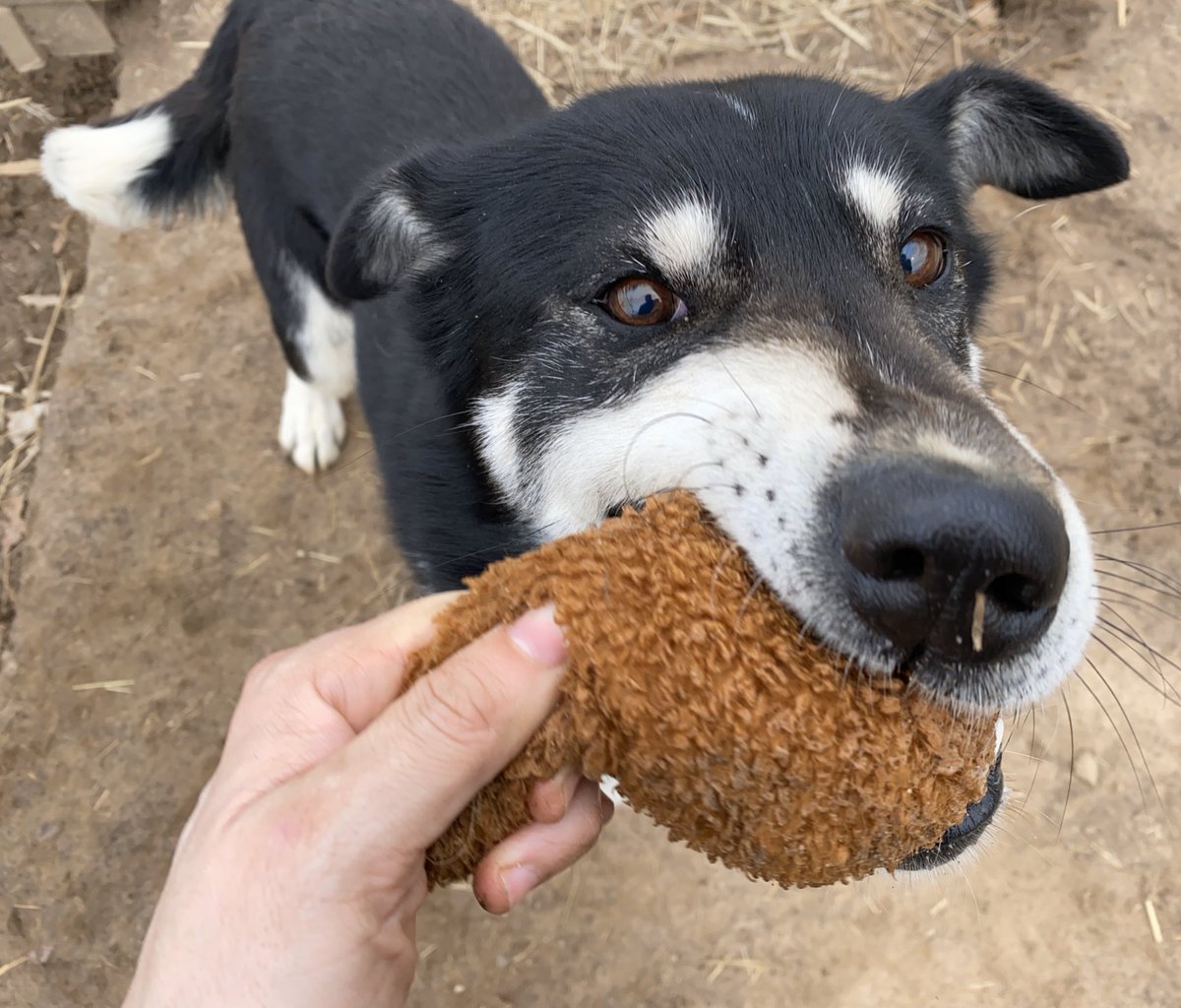 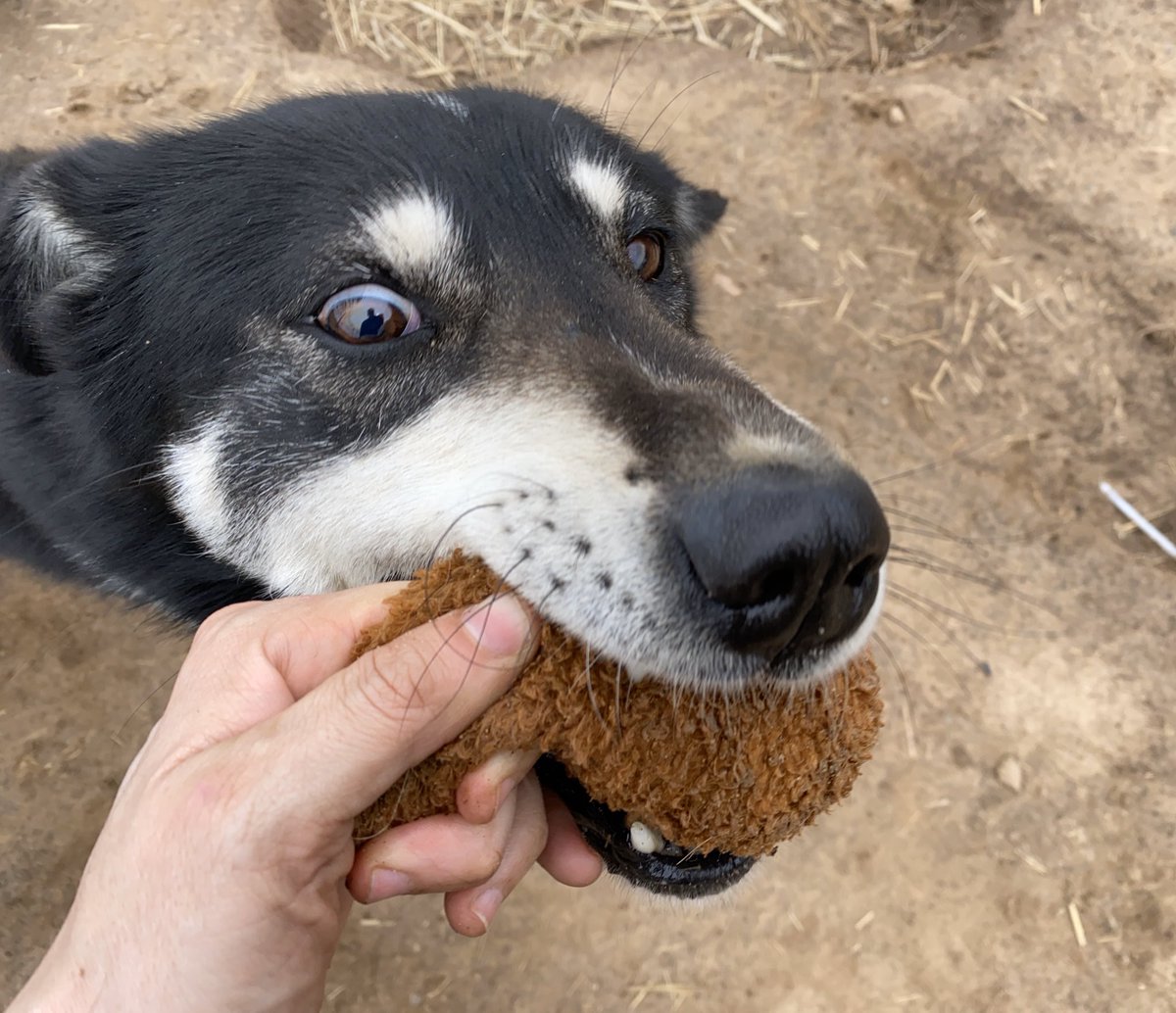 Colbert picked his favorite piece of chicken and immediately started carrying it around. There was a toy chicken thigh, too, but he only has eyes for the drumstick. 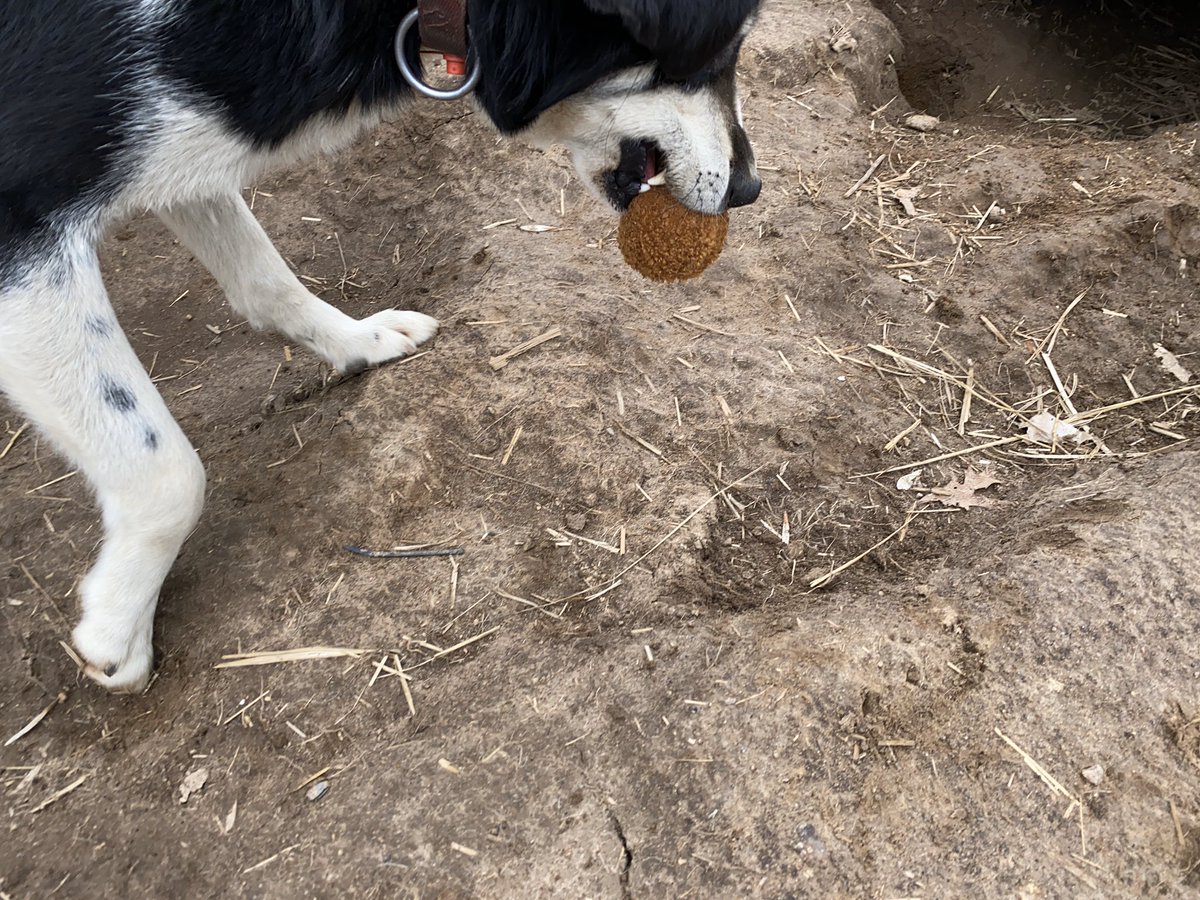 Time to give the other dogs a chance! 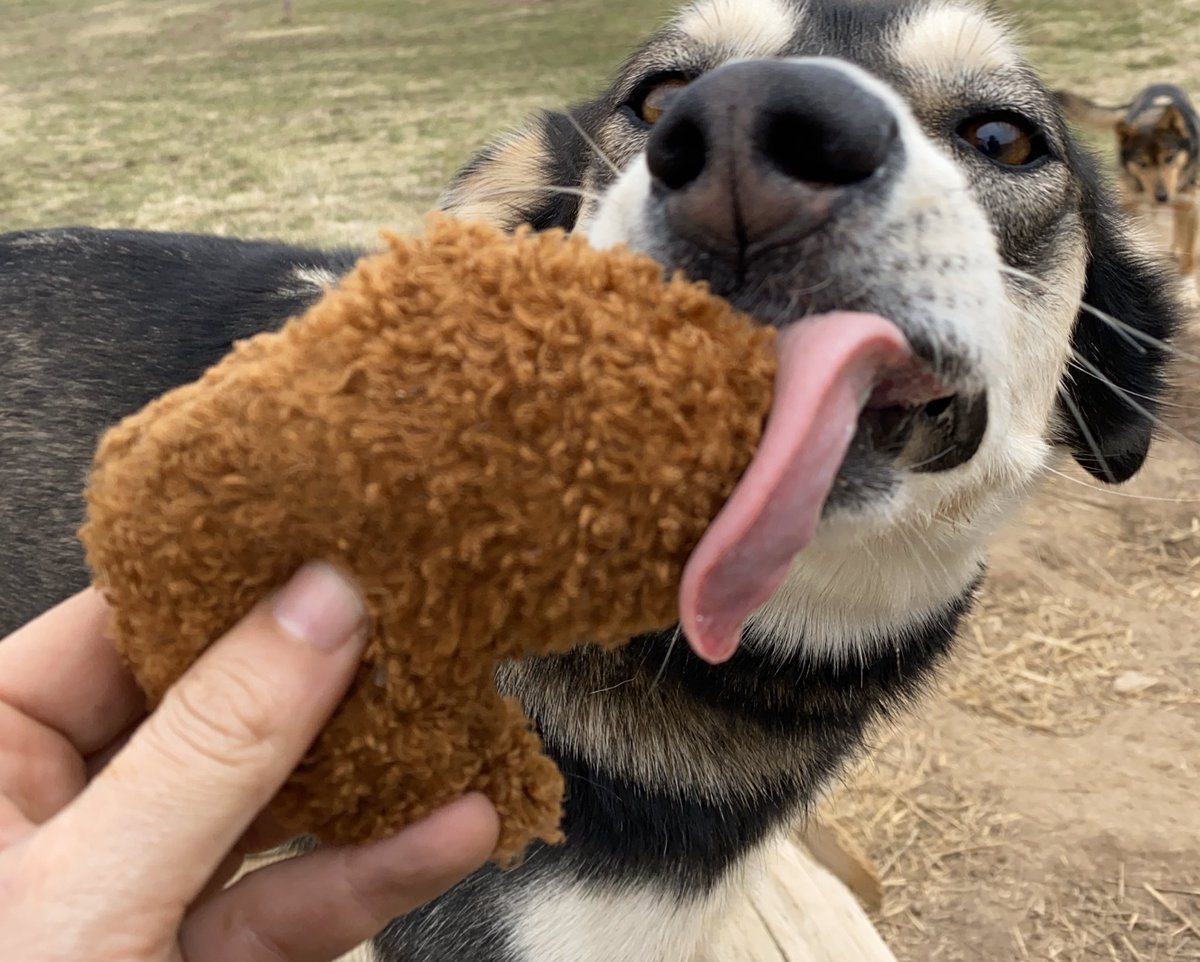 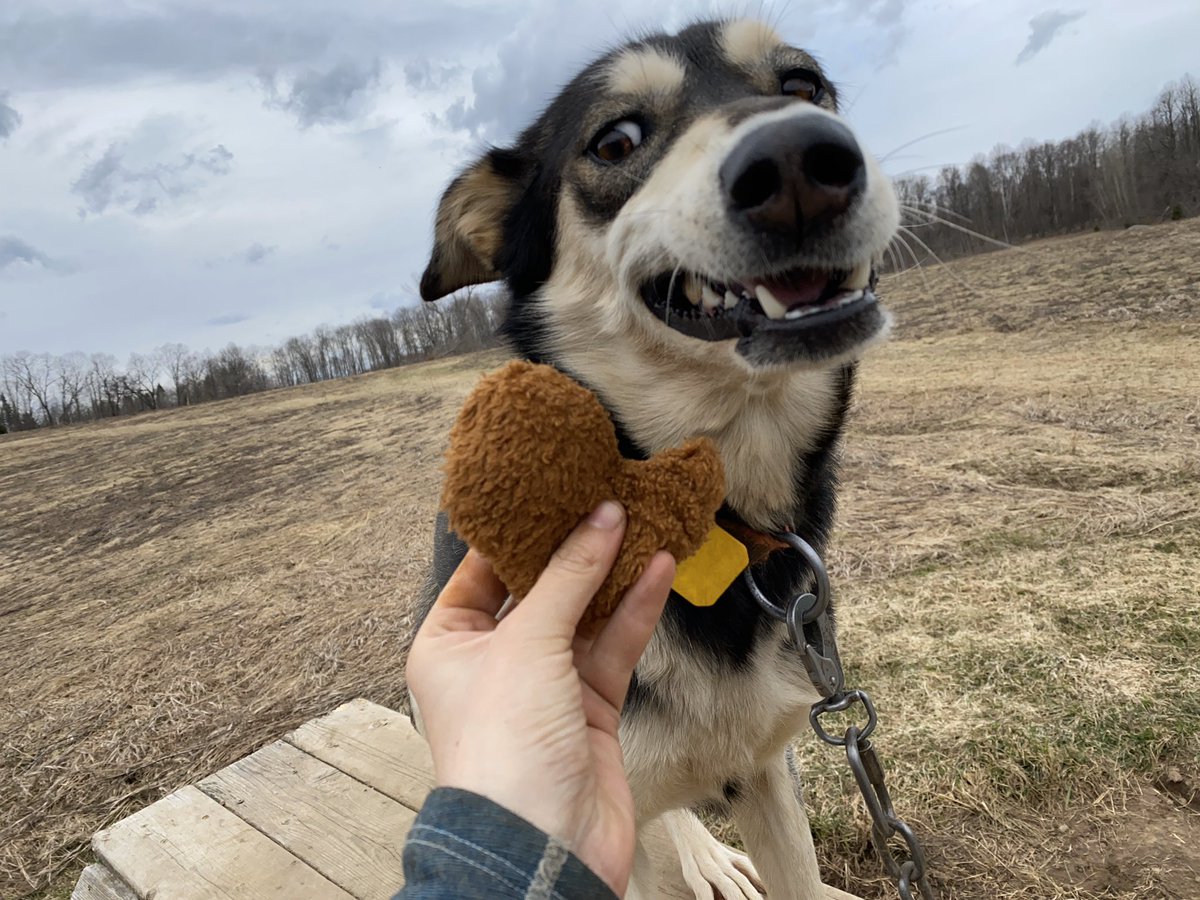 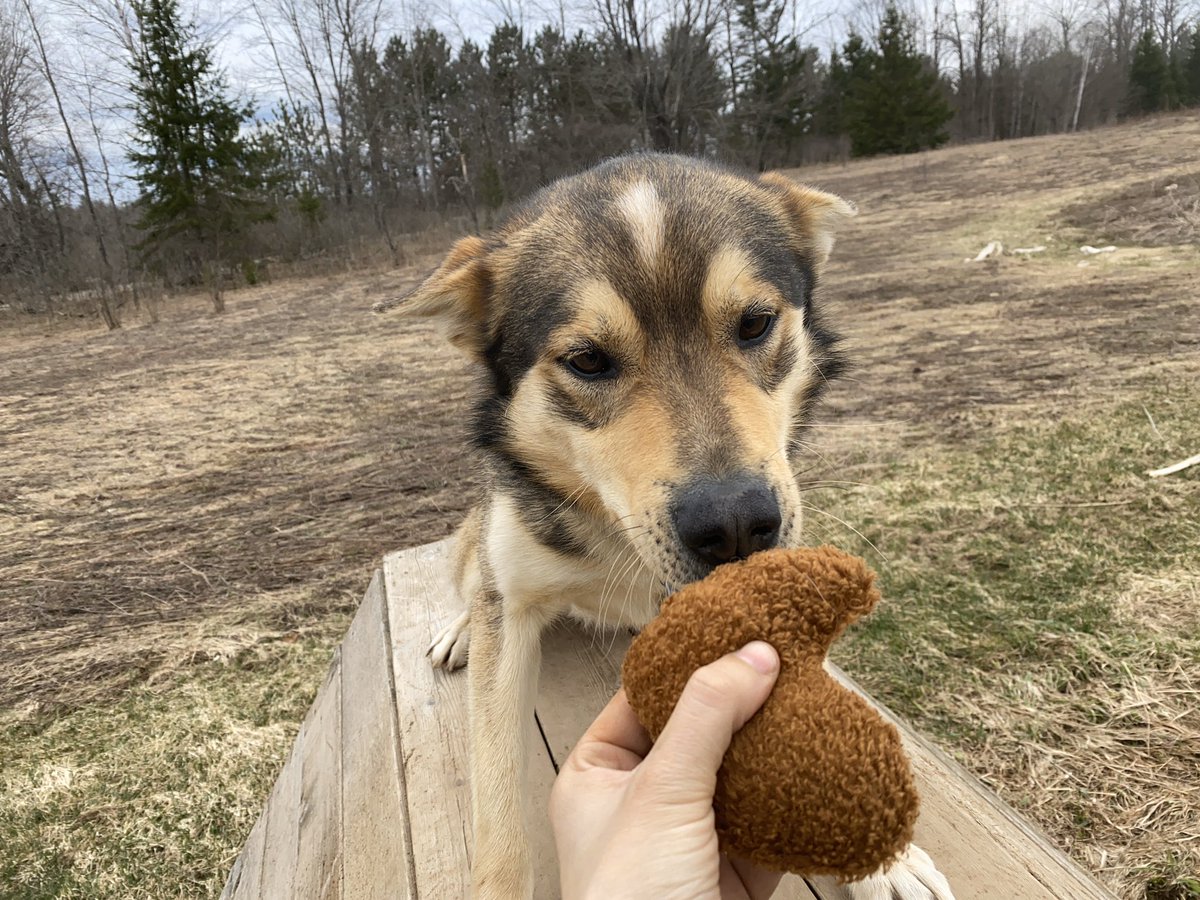 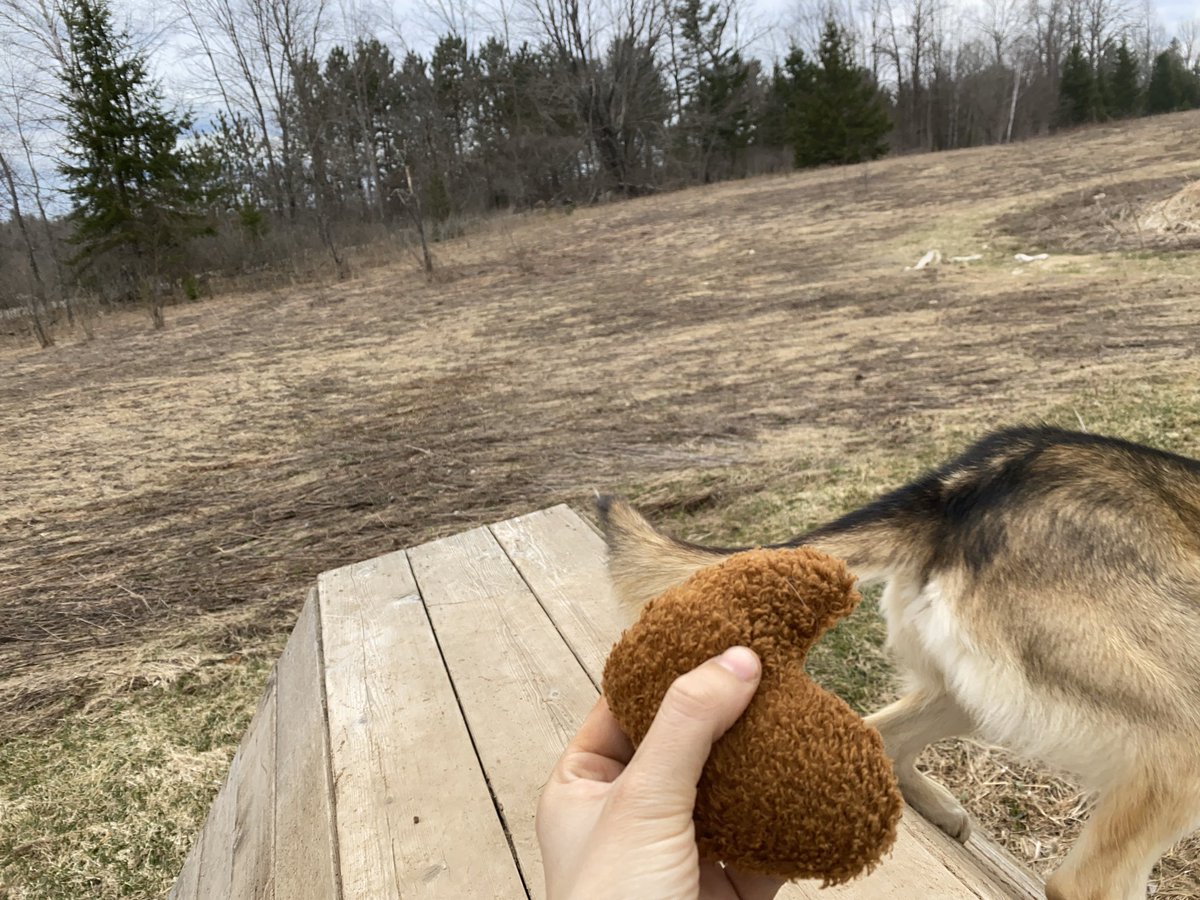 He reconsidered when Willow came over, but they ended up just sniffing each other instead. 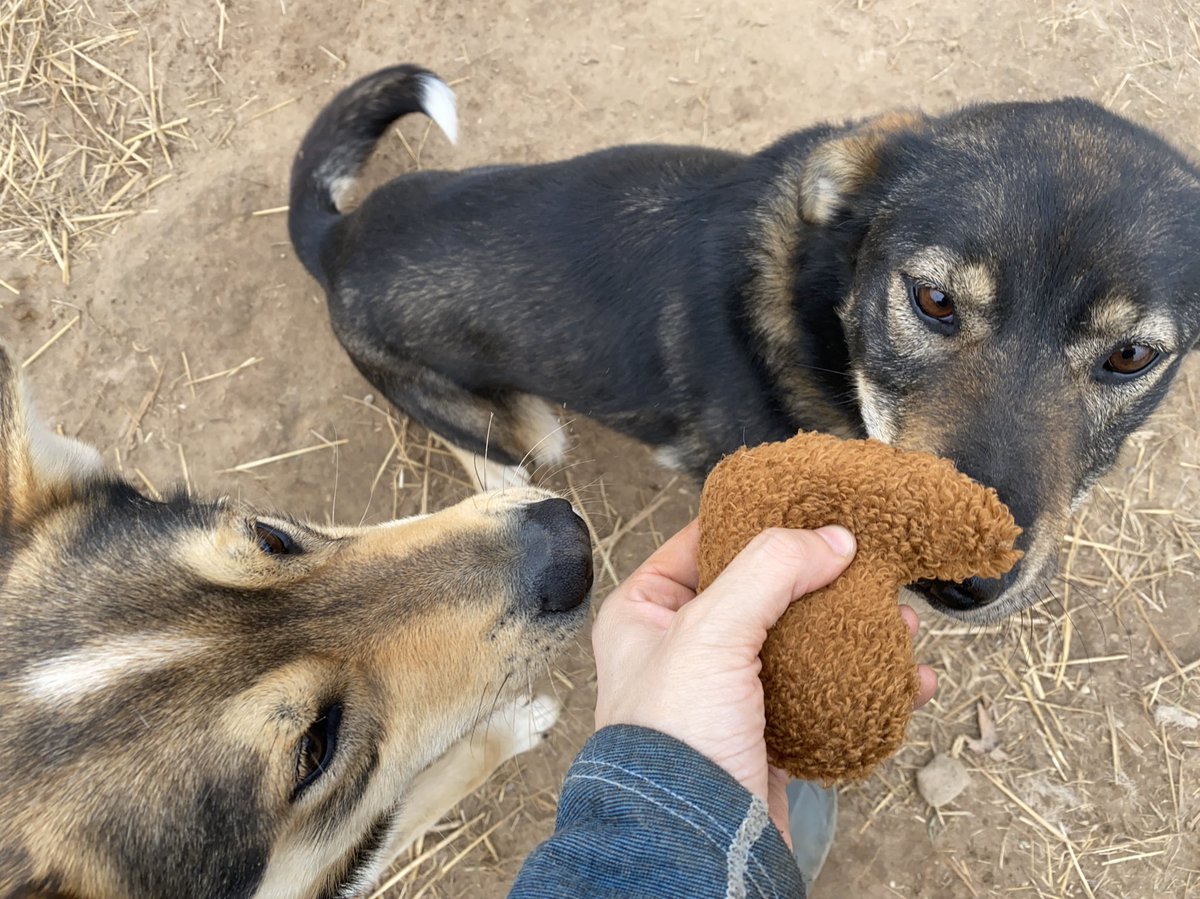 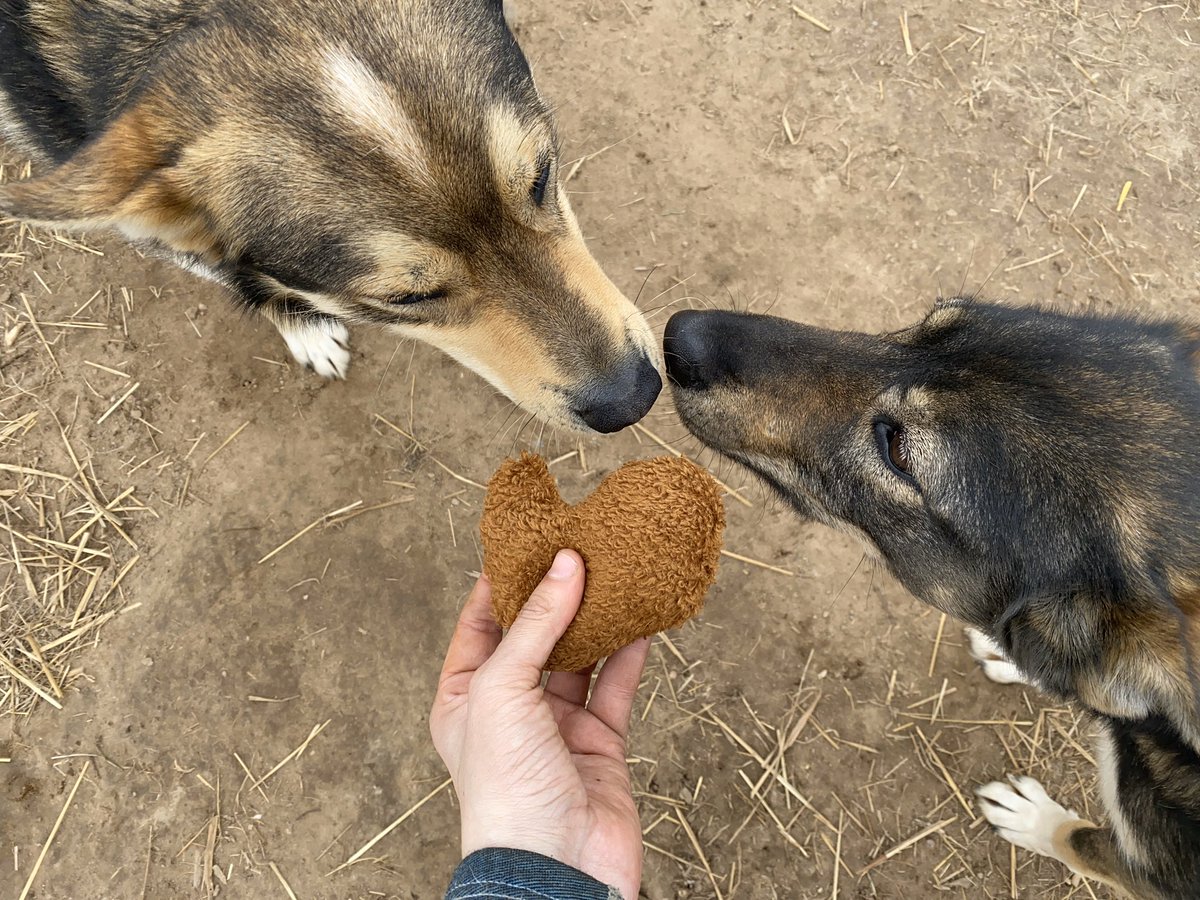 Was any dog going to love the toy chicken as much as I did??

But no sooner had I brought it to Grinch... 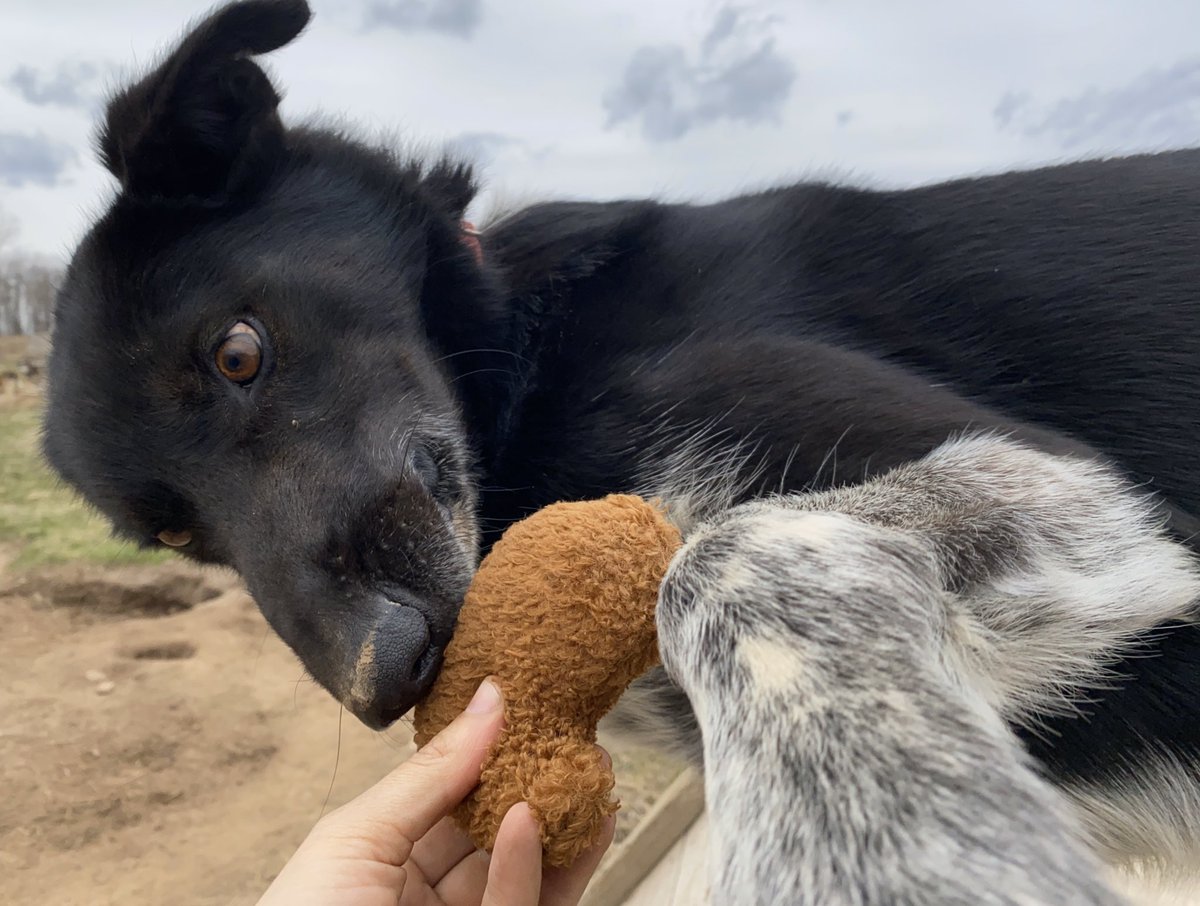 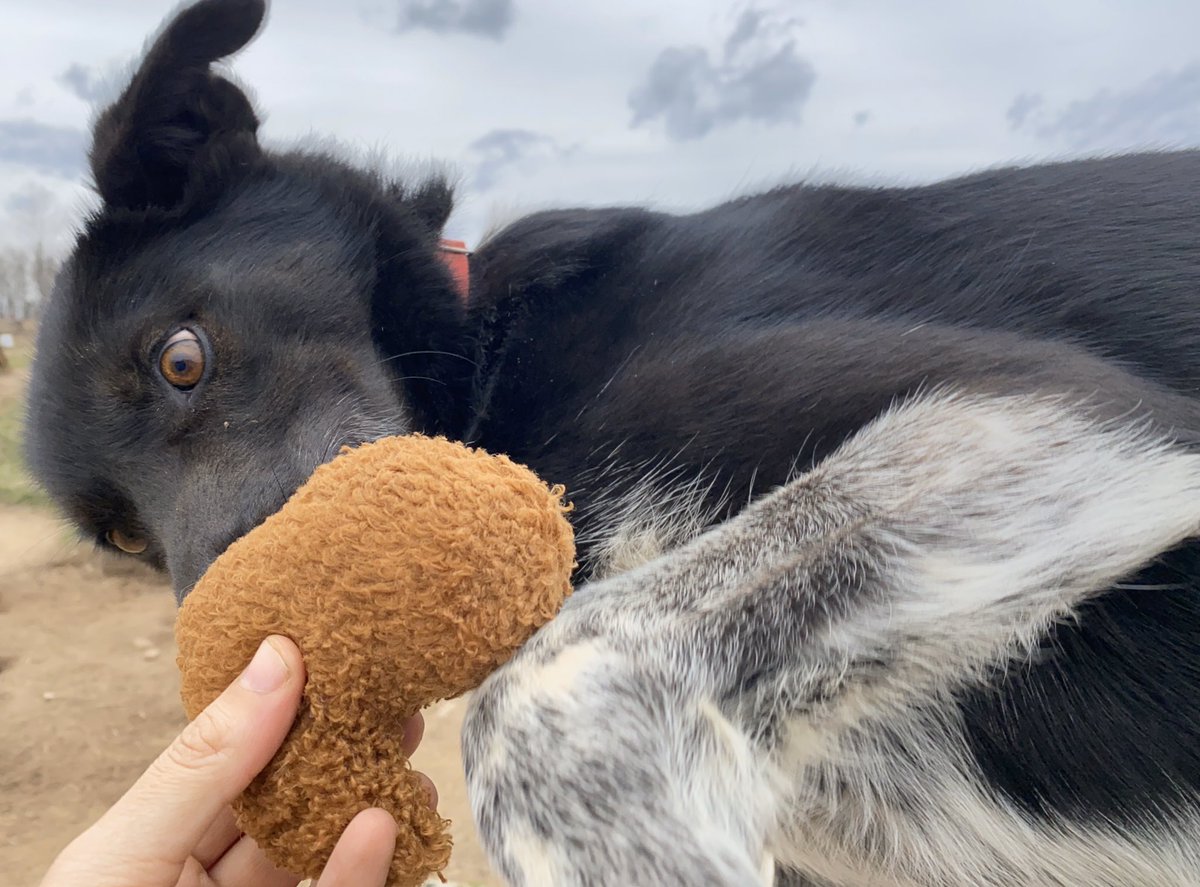 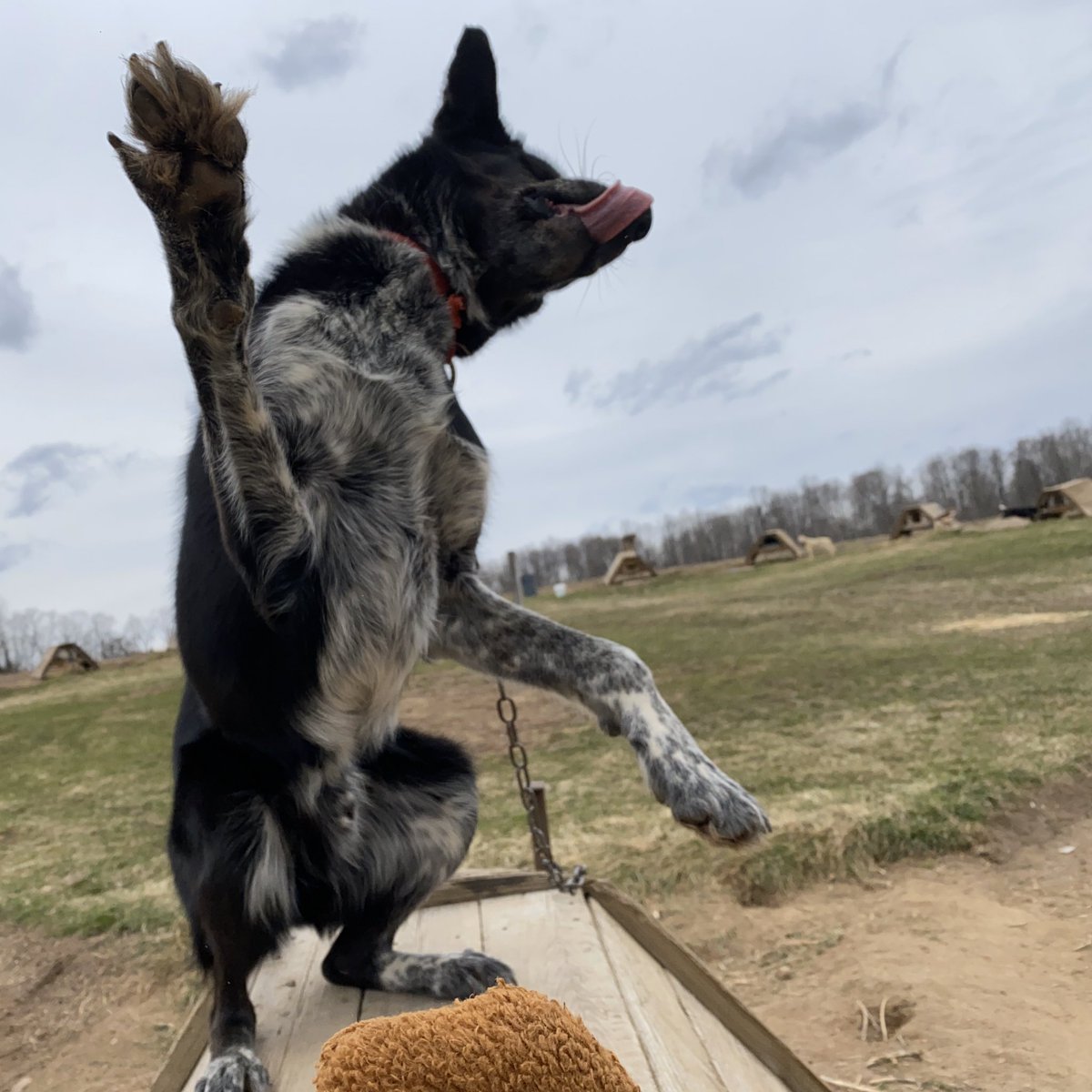 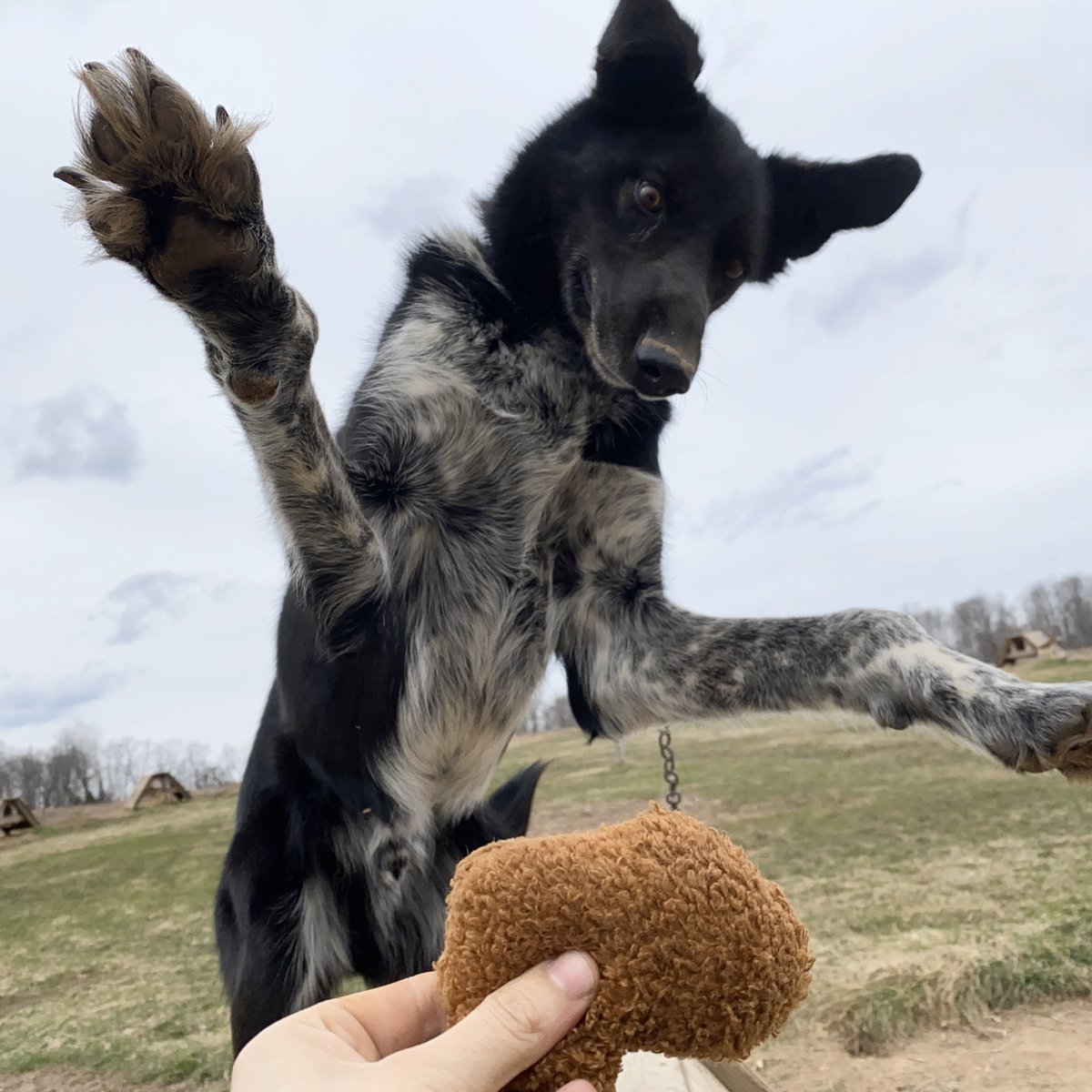 And that’s the story of how Grinch’s best friend became a toy fried chicken. 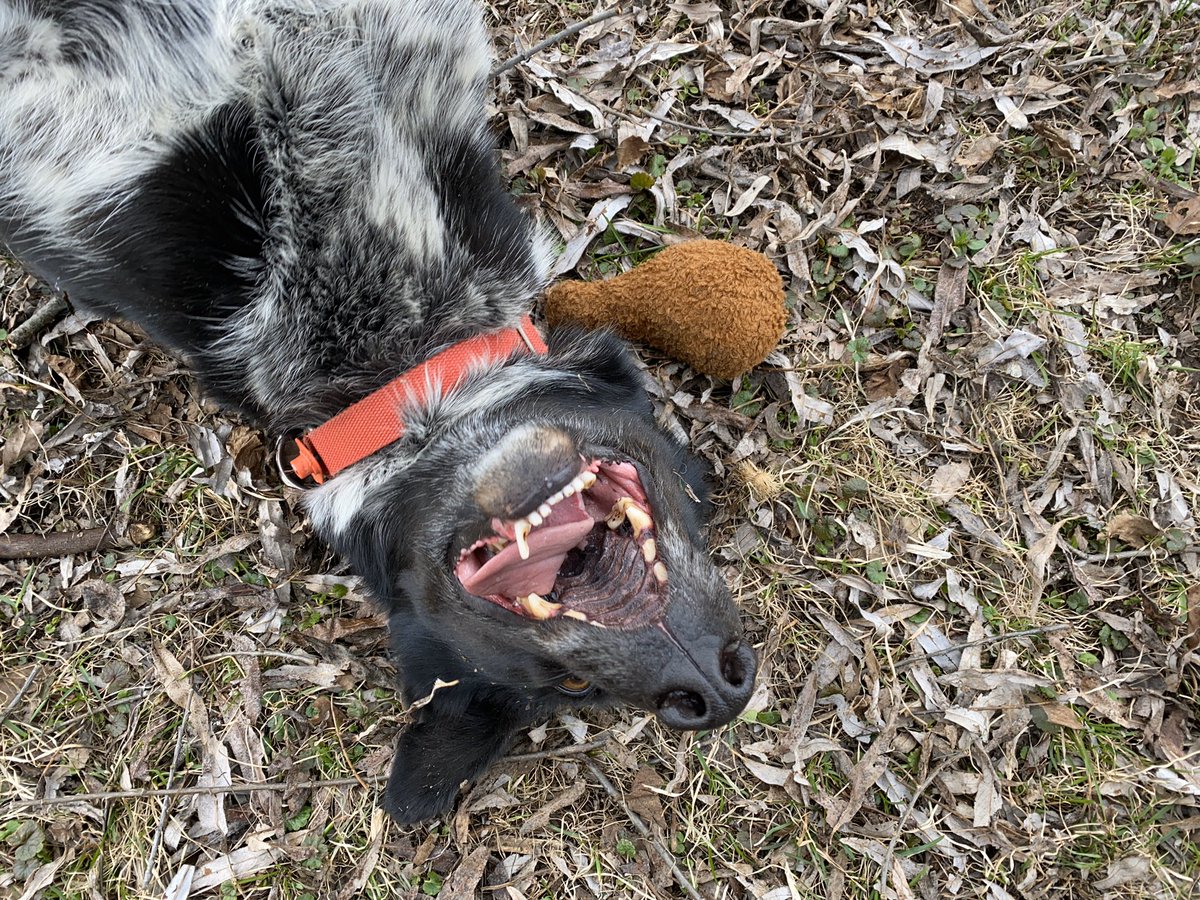