A @CREWcrew rep told me that raises a question whether the biggest contracts are awarded by task force ties.

At an April 5 briefing, Trump gave Zeldin, a top ally on the congressional task force, a shout-out in sending 200,000 N95 masks at his requests.

Local press reported he has a direct line to Jared Kushner, who runs what has been dubbed a "shadow" task force.

"And at the request of Congressman Lee Zeldin, out in Long Island, we will also be delivering another 200,000 N95 masks to Suffolk County, where they need it very badly," Trump said on April 5.  https://www.whitehouse.gov/briefings-statements/remarks-president-trump-vice-president-pence-members-coronavirus-task-force-press-briefing-20/ …

Zeldin's rep did not respond to a request for comment.

Earlier this week, the Army Corp released this overview of what are known as alternate care facilities.

That's makes an average contract of ~$32M, far below the Long Island facility.

Relatively few are on the contracting database. 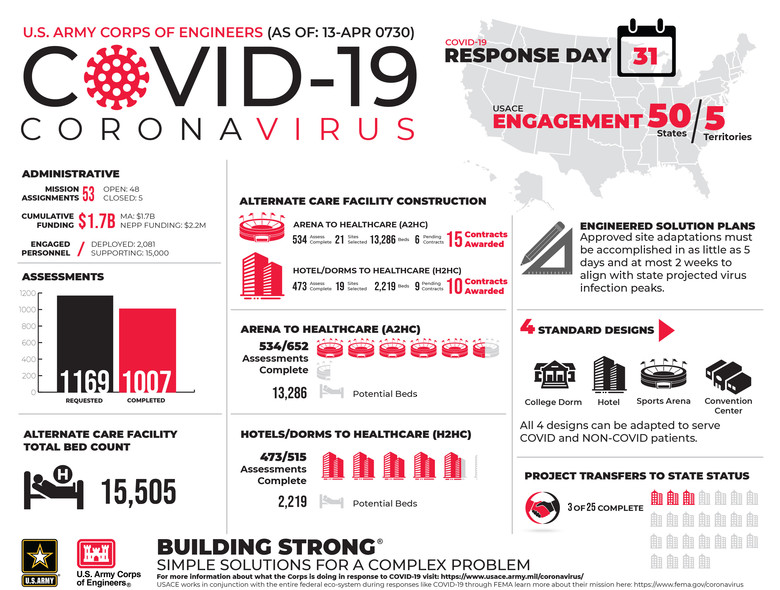 Another project over that average was a $40M contract for a Bronx field hospital in Van Cortlandt Park, the city's third-largest park.

Since that story published, Parsons stopped work on that project.

New York Assemblyman Jeffrey Dinowitz, whose district is there, said: “I am worried that this decision is premature.”