The difference in speed between a horse and an F-18 is 22x. So, roughly, the UFO was to a 21st century supersonic jet what a supersonic jet would have been to 11th century transportation technology. 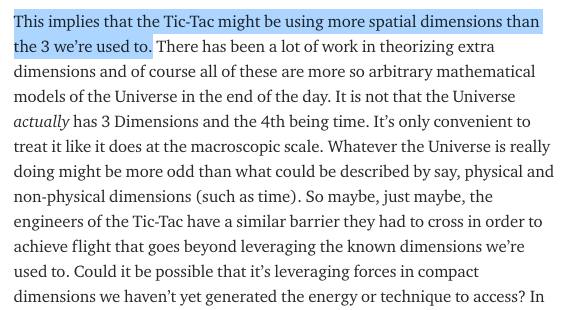 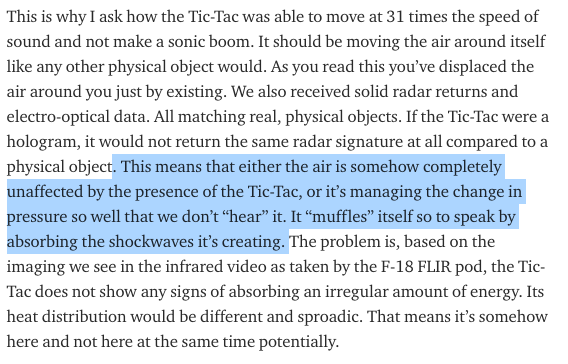 you, when your boss says "you appear to be here and not here, at the same time":