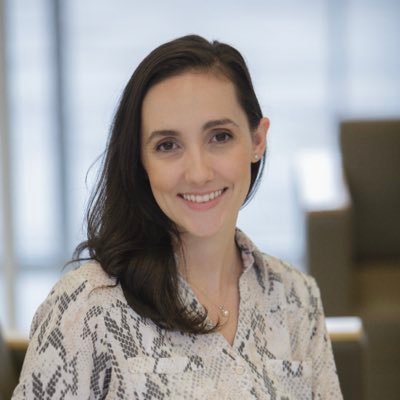 Some say our only options are (1) lockdown until we have a vaccine, or (2) “controlled” infection of the young to eventually achieve herd immunity. I believe this to be a false choice, demonstrating a serious lack of imagination.

Some will say “herd immunity is not the strategy, it is the outcome.” It is the strategy that I think is bad! The idea is to slow but not eliminate transmission in the young, while walling off those at high risk. Transmission slows once enough young people have been infected.

I believe that those who support “managed” infection strategies are underestimating the true impact on morbidity and mortality (the numbers are staggering!). And they are over-estimating their ability to “manage” a virus that has so quickly gotten out of hand.

Any strategy that does not aim to protect EVERYONE from infection will put EVERYONE at risk. Young people work at nursing homes, or live with their parents. The world is not neatly separated into high risk and low risk. The virus will not respect these divides.

So what is the alternative? Lockdown until a vaccine is not tenable, particularly in the developing world. But why are those our only choices? I don’t think New Zealand and South Korea need to be in lockdown for the next 12-18 months. So why do the rest of us?

In my opinion, “managed infection” is giving up! Giving up on test, trace, isolate. Digital tracing. Universal testing. Pre-exposure prophylaxis. Sustainable changes to our behavior. I’m NOT saying it will be easy, but accepting that so much death is inevitable is insane! END