NASA Administrator Jim Bridenstine is giving a briefing on The Artemis Accords before the NASA Advisory Council's Regulatory and Policy Committee.  https://www.nasa.gov/specials/artemis-accords/index.html … 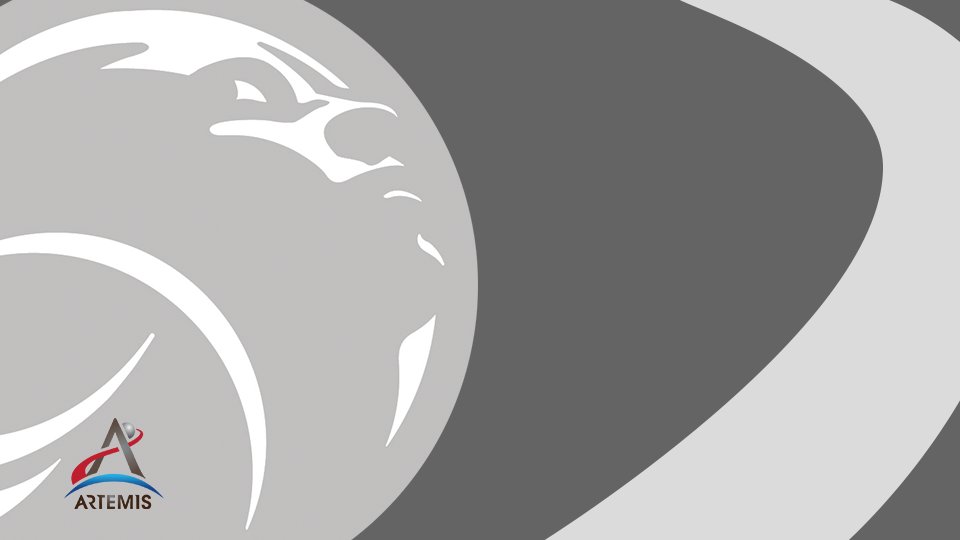 Bridenstine opens by condemning China's crewed capsule test mission, which saw the core of its Long March 5B rocket re-enter in a "really dangerous" manner, flying over population centers.

The Artemis Accords are designed to agree "on very basic principles of safety in space."

Bridenstine: "We are not doing anything to change or modify the Outer Space Treaty," that will be a framework for "when we build on the Moon transparently for peaceful purposes."

Bridenstine: "When it comes to space resources we need to have an agreement that when you extract resources, you can utilize those resources."

(Apologies for the slow tweeting, Bridenstine's briefing is very difficult to hear due to a lot of chatter on the line. It appears that participants were not muted by default when dialing in.)