// Having grown up in Orlando, I know every small change at Disney is met w/ massive pushback. Masks are no different. 🤦‍♂️  https://www.usatoday.com/story/travel/news/2020/05/16/disney-springs-begin-reopen-wednesday-heres-what-know/5206051002/ …

1/ STILL here’s a journey of personal protection/health changes I’ve seen in my lifetime each with puzzling/indescribable pushback.

2/ In the late 1960s just as I was entering school, states were passing mandatory vaccination laws. I remember going to Dr Newman to get a “shot” before day camp and school. I remember kids not being allowed in school “until they get their shots”. This was for polio and measles. 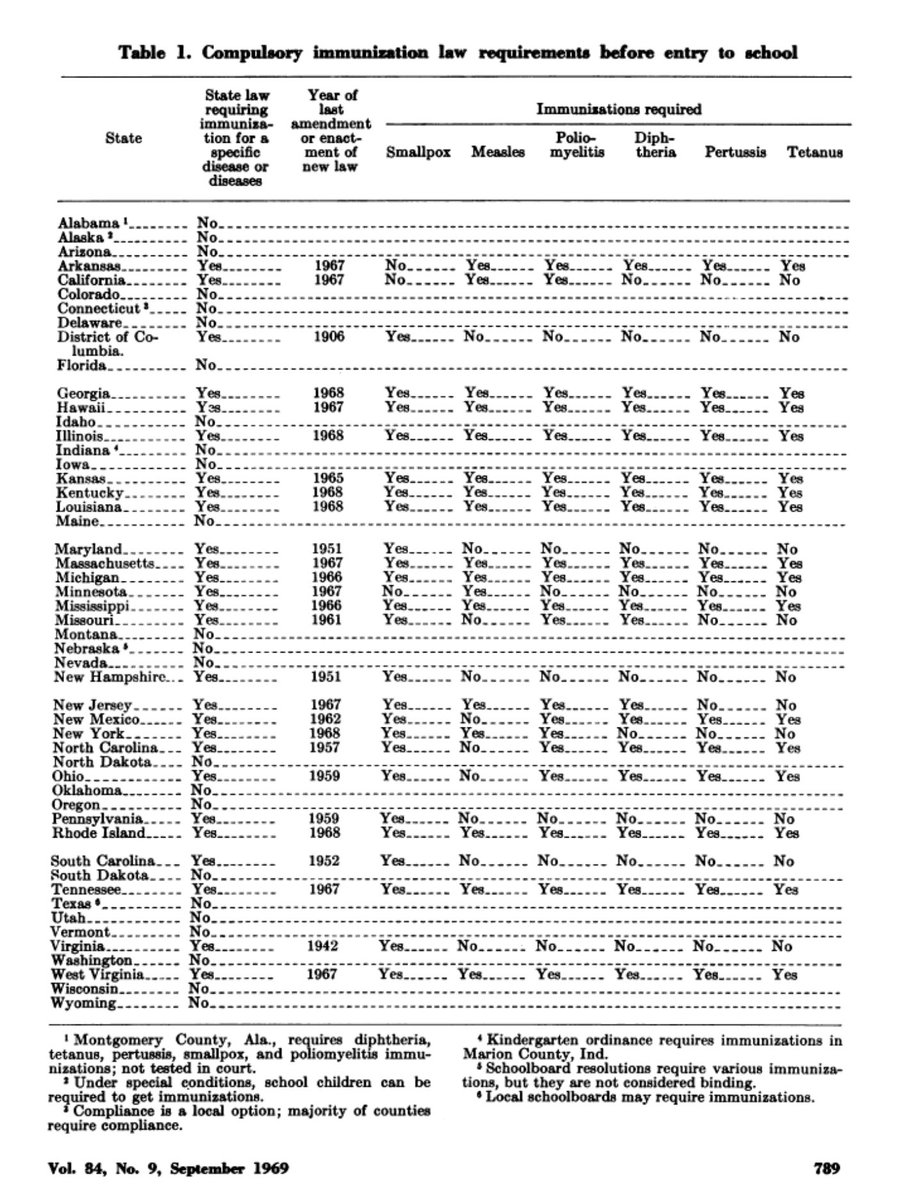 3/ In 1970s, when skateboarding saw its first mass commercial uptake at first no one wore helmets. Not even pros. As skateboard parks opened they were required. We wore CCM or Cooper hockey helmets to skate. Pros (skaters or hockey) were exempt until sponsors required. (That me) 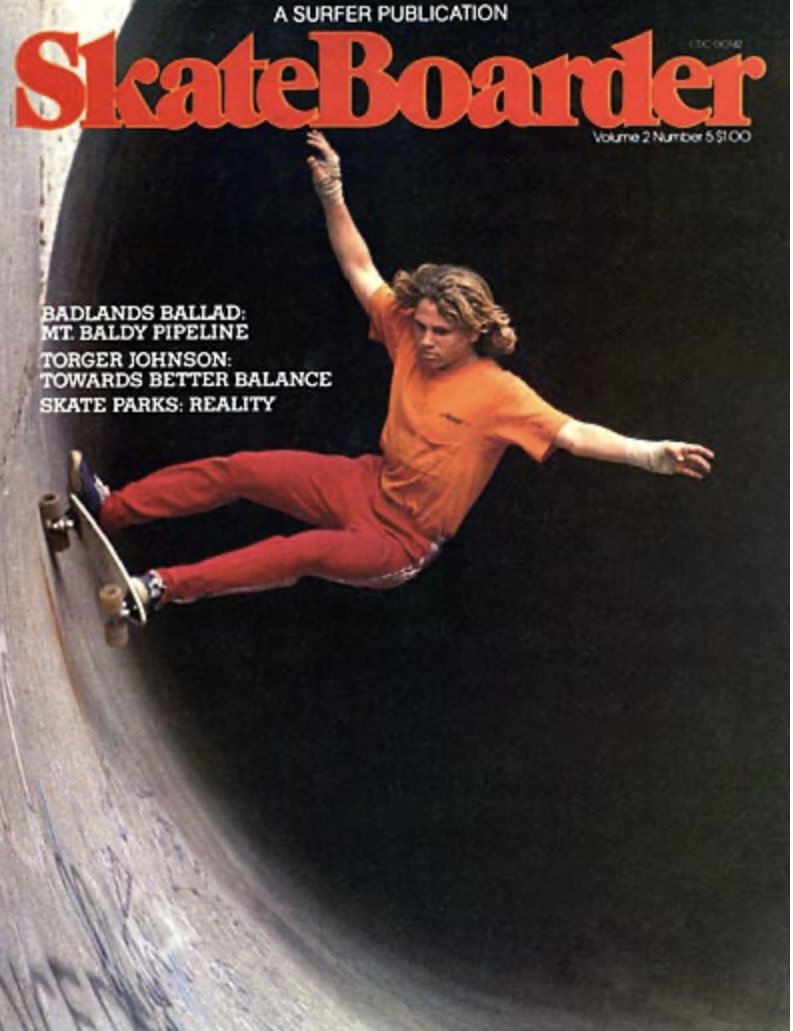 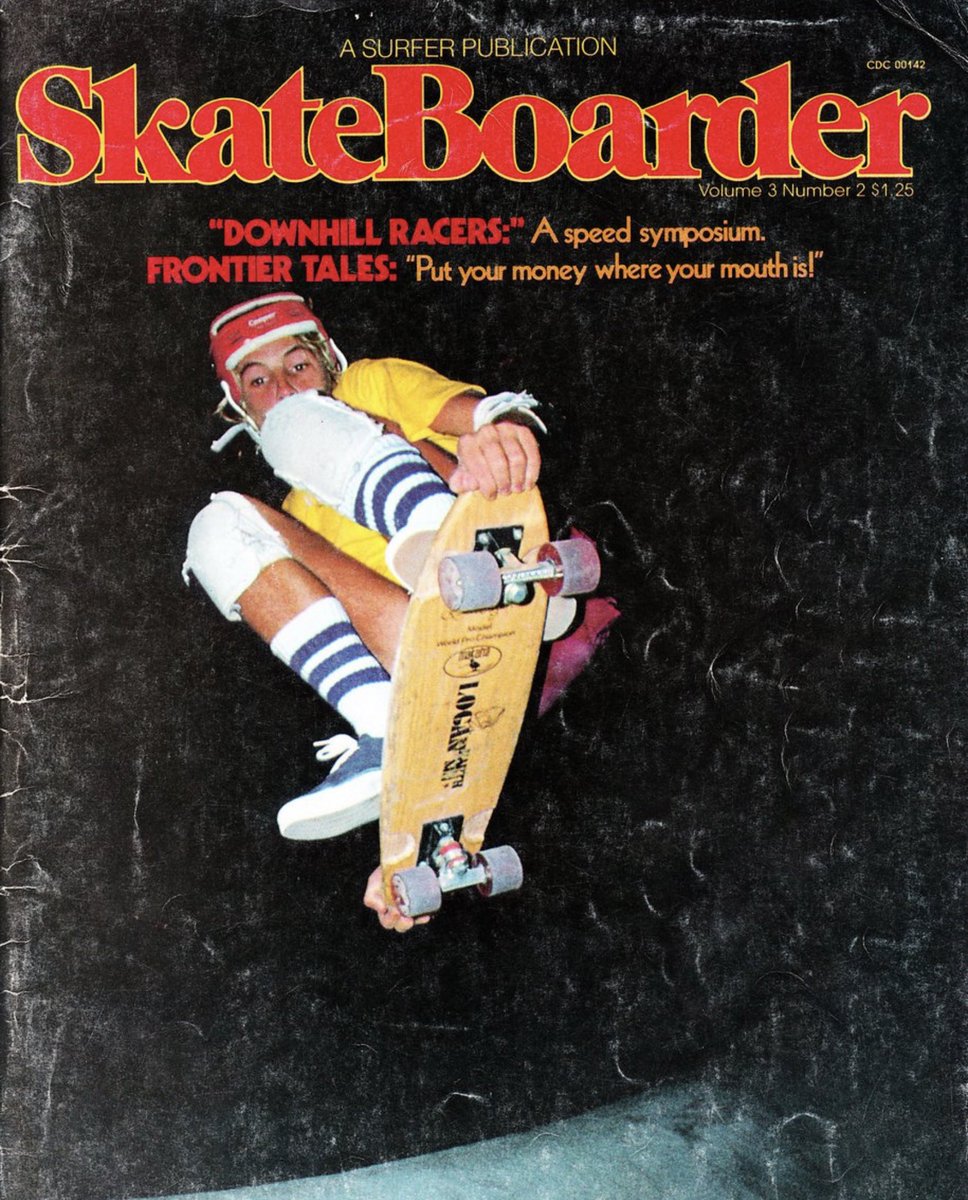 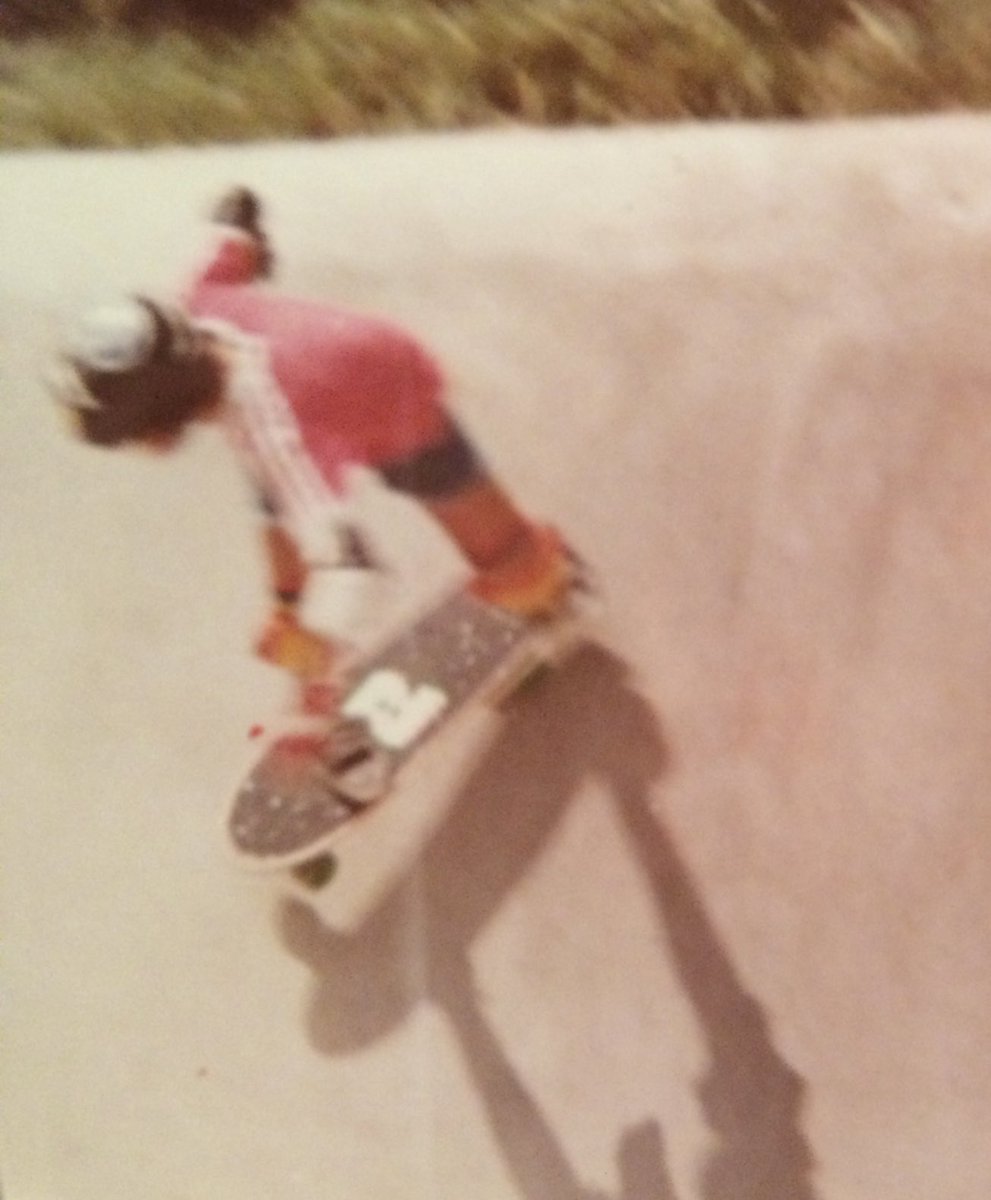 4/ My next sport was BMX riding. Again, nobody wore helmets riding a bike around (which is all we did) including on ramps/dirt for “BMX”. No such thing as bike helmets. We took our cues from motorcycle racing as the track required helmets. Cool kids all protested. PS: sneakers! 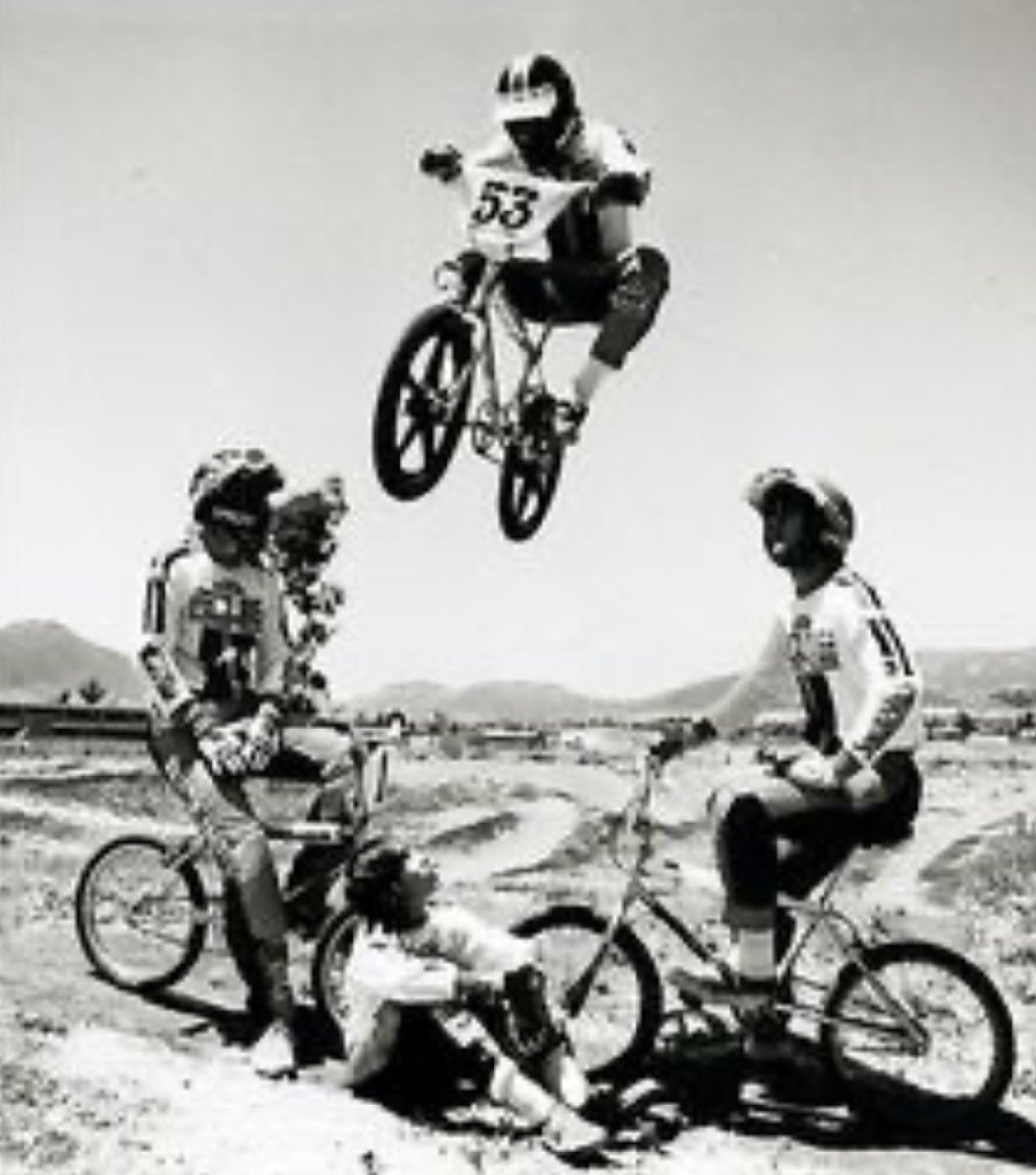 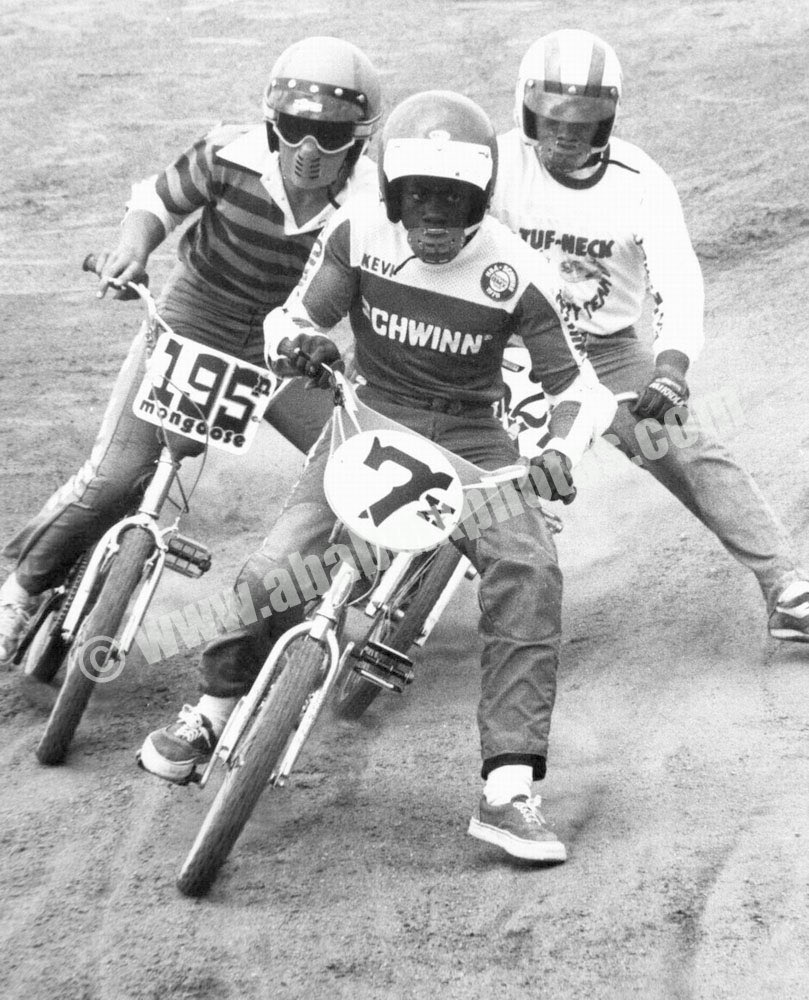 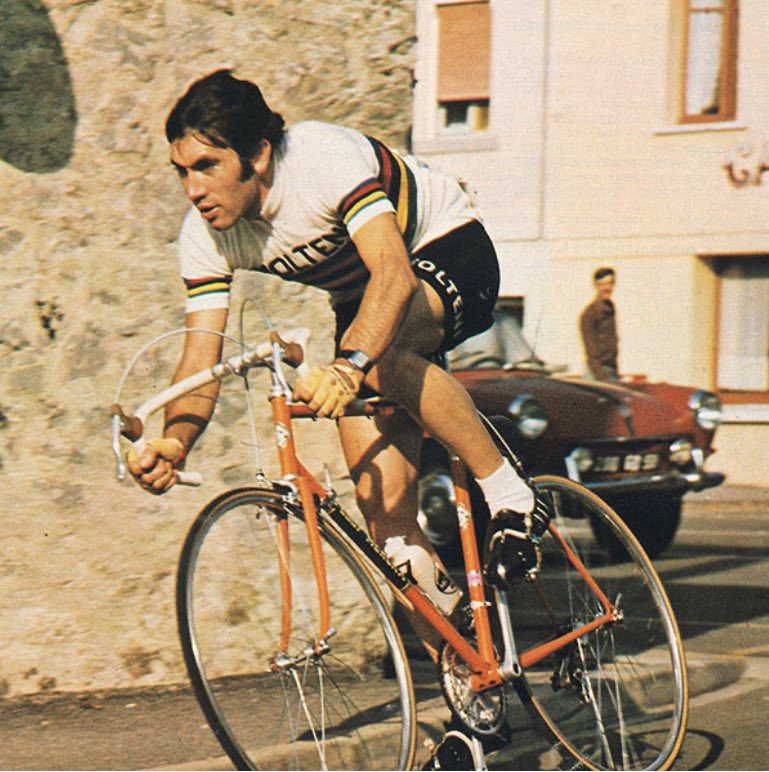 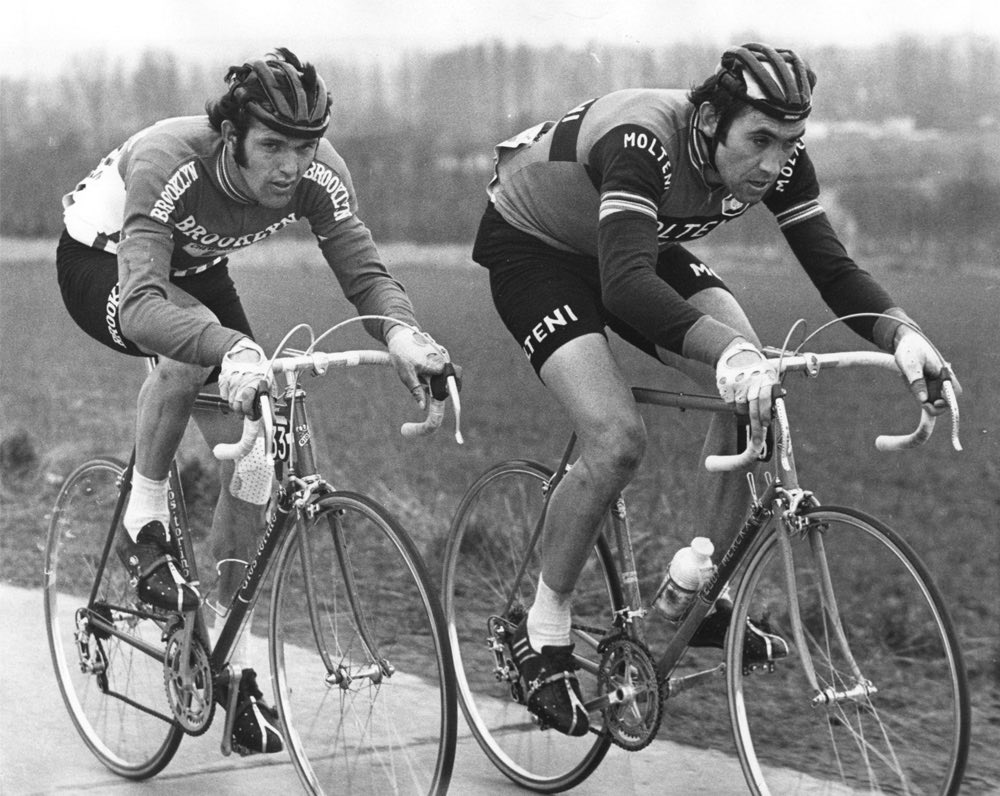 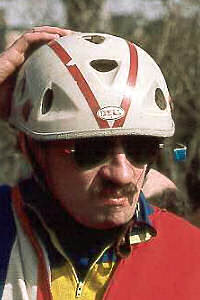 6/ Until Ralph Nader (1966) no one talked about car safety. Cars represented *freedom*. Took decades for seatbelts (then airbags) laws passing in late 80s. My age was first to feel “naked” w/o one. My father protested seatbelts—too hard to drive! 1966 PSA… https://www.youtube.com/watch?v=mSqGHo32BGI …

7/ In college in 1980s we saw appearance and rise of GRID as it was called, then HIV/AIDS. Much has been said about it relative to Cv19.

Progressive colleges began making condoms available to students creating a huge uproar. As an RA I was given training on how to give them out. 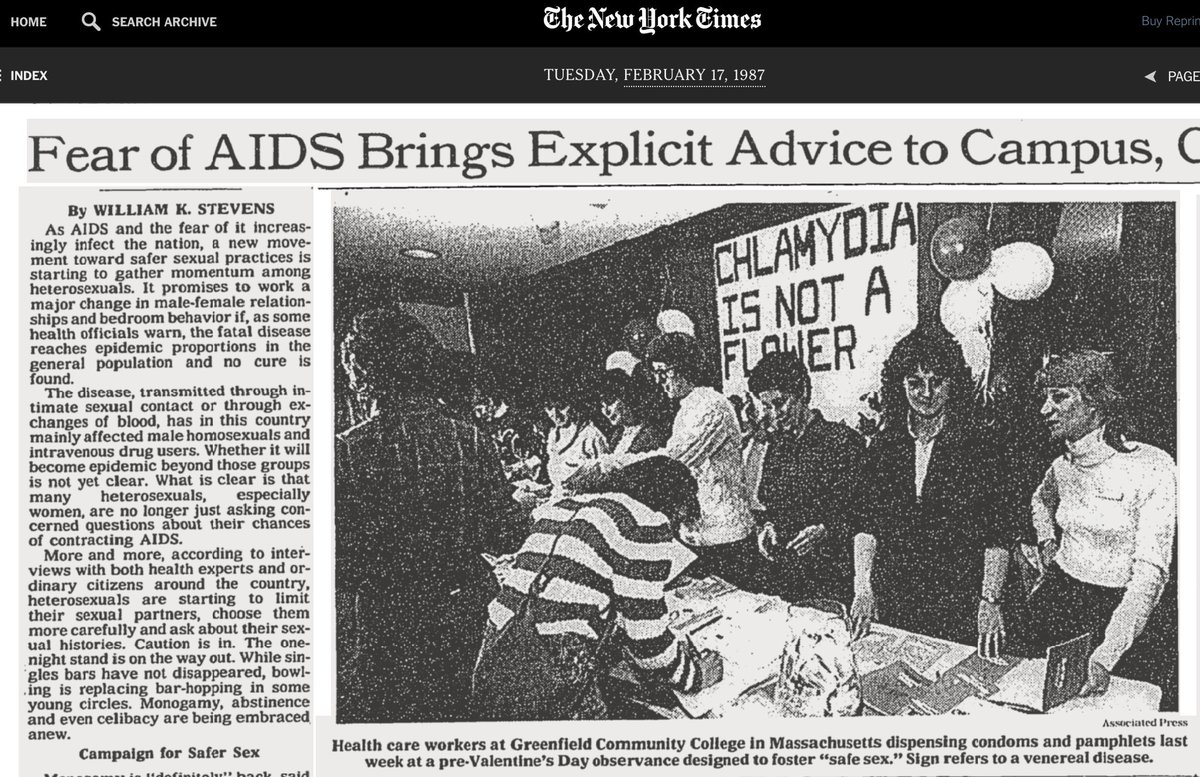 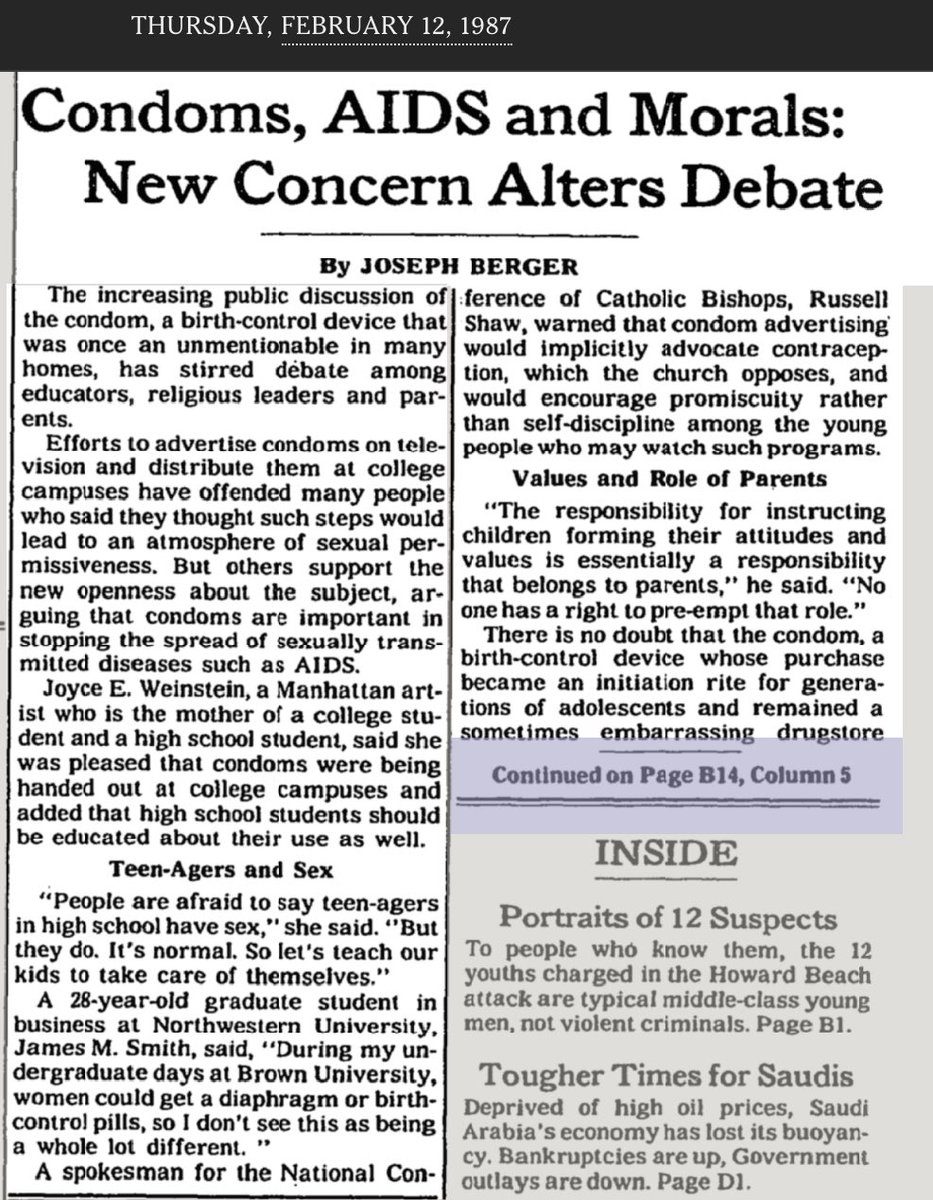 8/ Much of the country was up in arms. They viewed doing this as encouraging promiscuity and govt intrusion on their lives. Public health need was clear.

FYI..you bought condoms at a drug store but it was scary and the fear was they’d call your parents.  https://www.c-span.org/video/?171434-1/usage …

9/ A most defining public health moment was Surgeon General C Everett Koop issuing report on AIDS in October 1986 when he famously said, *against the Party in power*, “the best protection against AIDS barring abstinence or mongomy is use of a condom.” Mailed to every household. 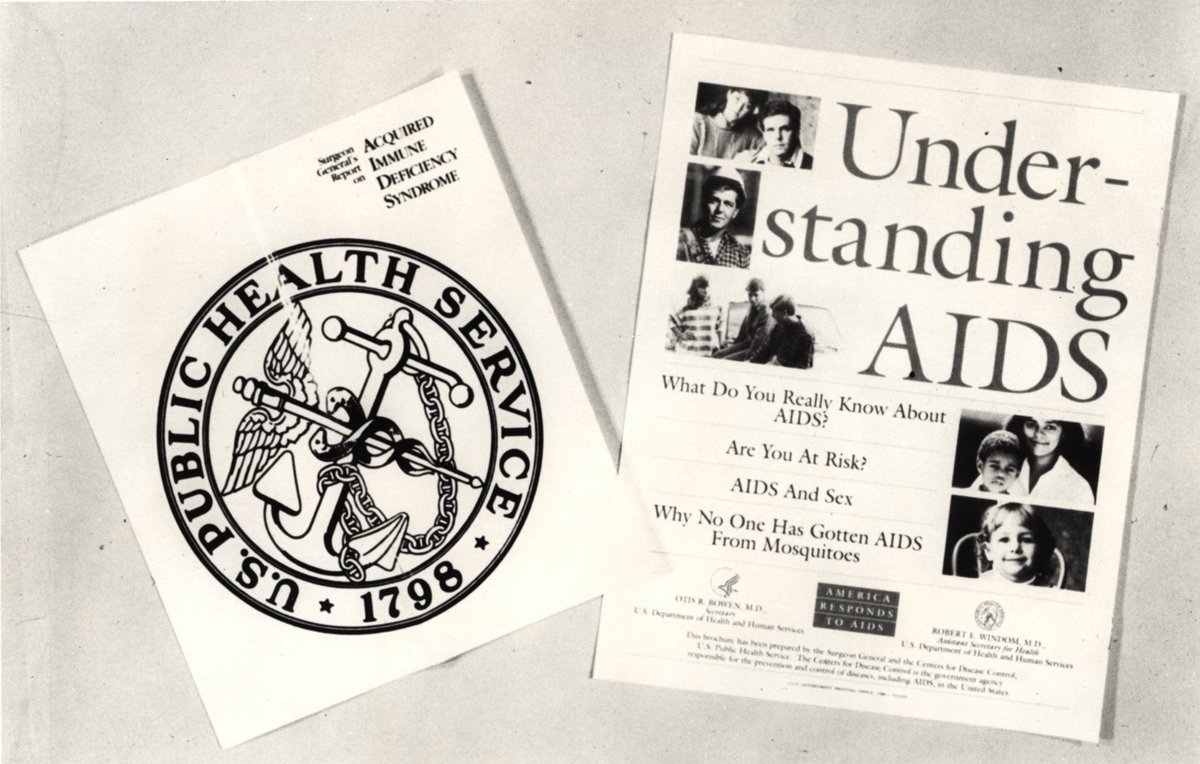 10/ If you’ve watched old movies and TV (Mad Men) you know smoking was everywhere, even doctors smoked in front of patients, pregnant women smoked, everyone.

Second hand smoke was something people whined about because the right to smoke is paramount, so people said. 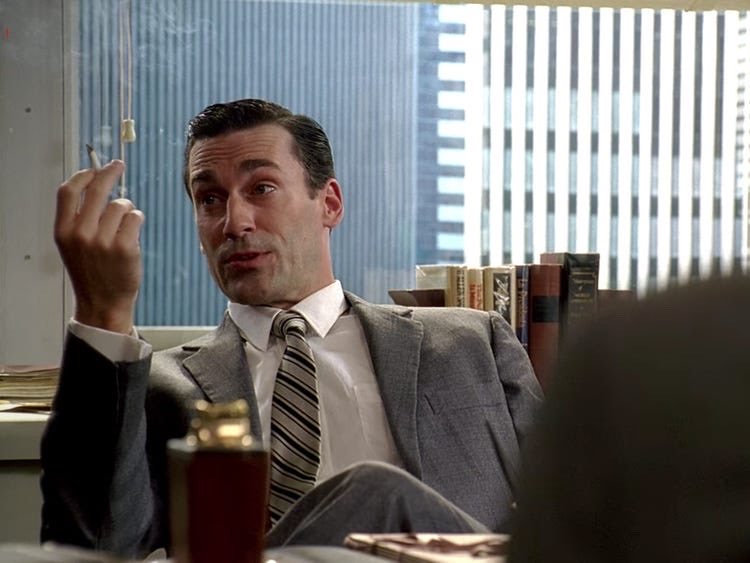 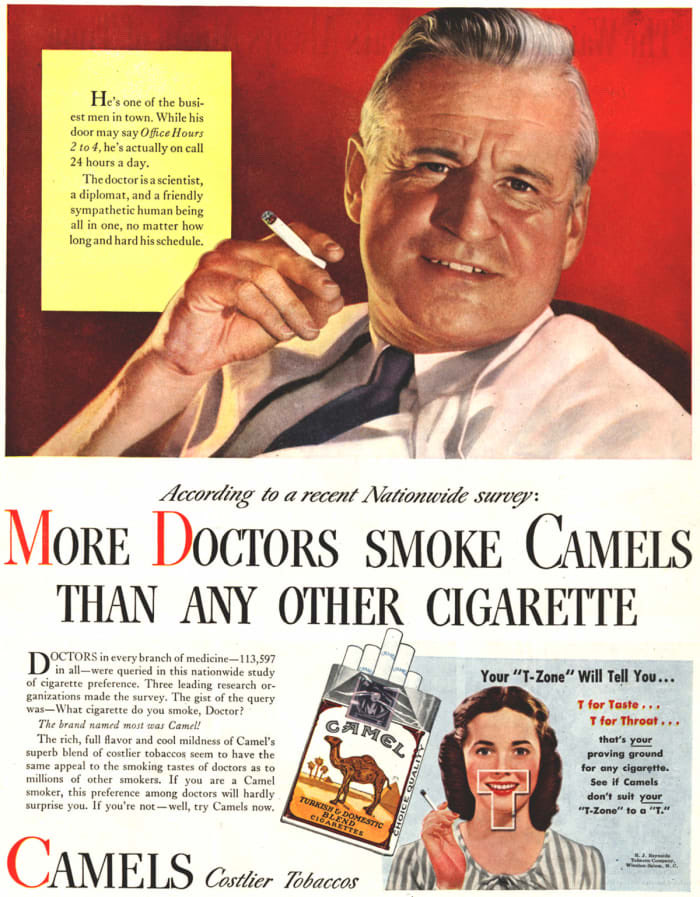 11/ Of course airplanes allowed smoking. It wasn’t even until I was older that the back section was for smoking. Everyone smoked. Everywhere. The Long Island Railroad my father took to work was a dense cloud of smoke on take your kid to work day. 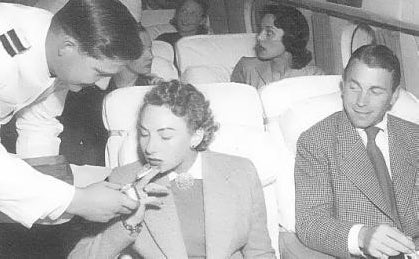 12/ Finally in the 1990s second hand smoke laws were passed. Predictably there were massive protests, threatened boycotts, and in general comments about loss of “freedom” with no regard for everyone else. It was nuts. Some even said the law caused famous bars to close down. 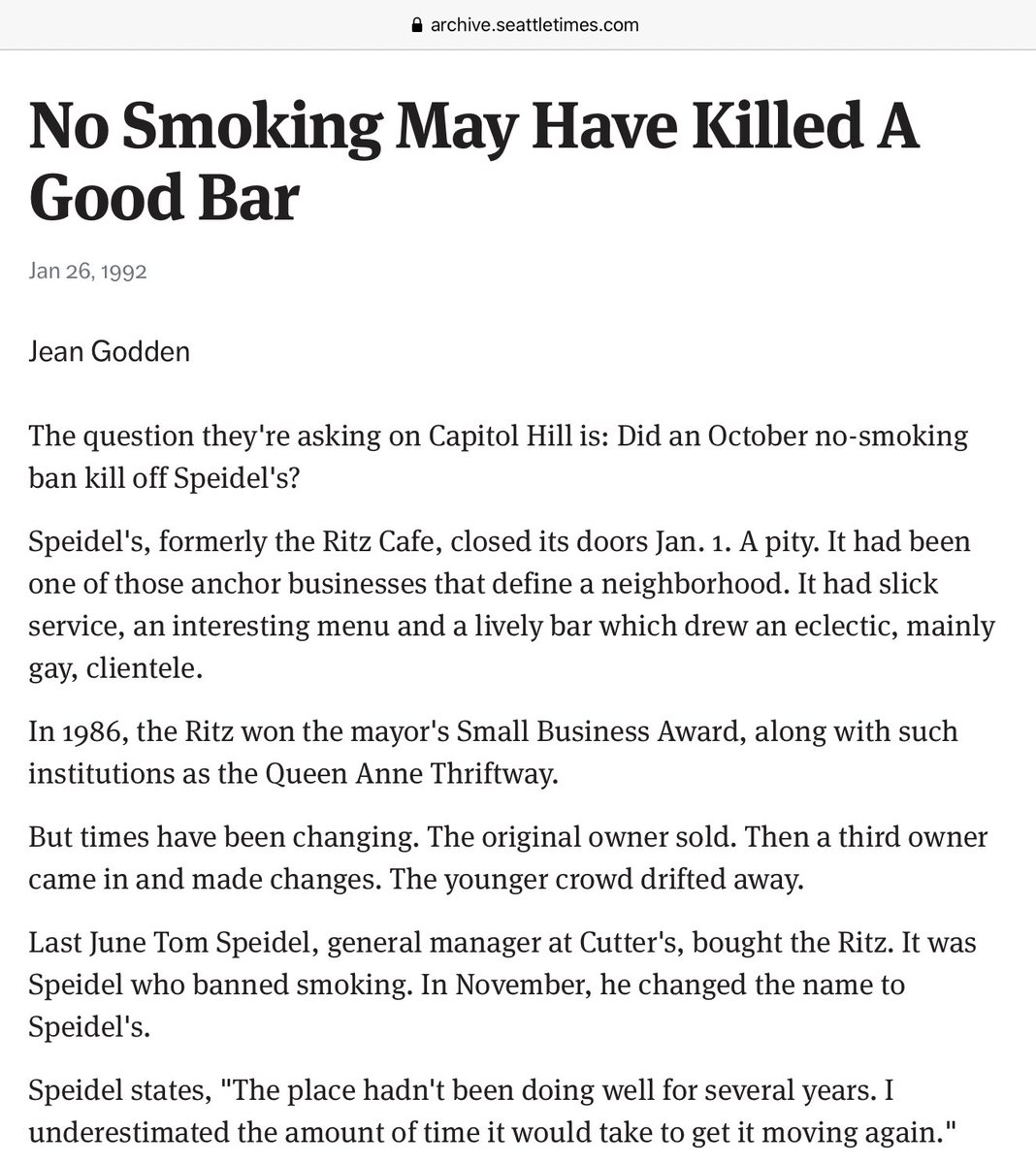 13/ In fact, smoking was still allowed in most bars up until relatively recently. Bars were sort of the safe space for smokers. Mayor Bloomberg ended that in NYC in 2002 (a decade after first wide-scale bans in public spaces, such as California law). 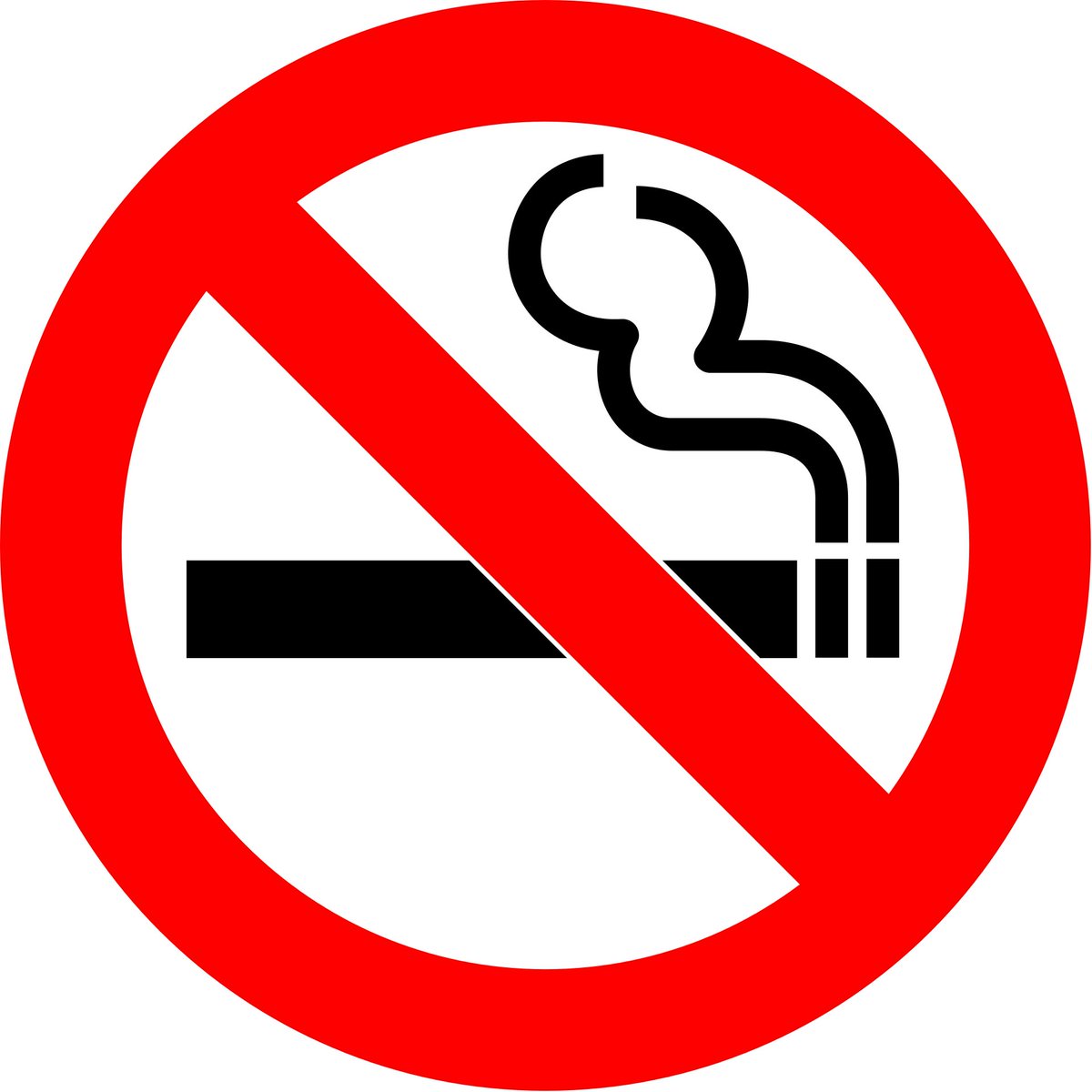 14/ So when people complain about the loss of freedom that comes from having to wear a mask, I have a bunch of flashbacks. Kids not being allowed in school. Pro skaters not wearing helmets. Smoke filled trains.

And all along seemingly rational people protesting. 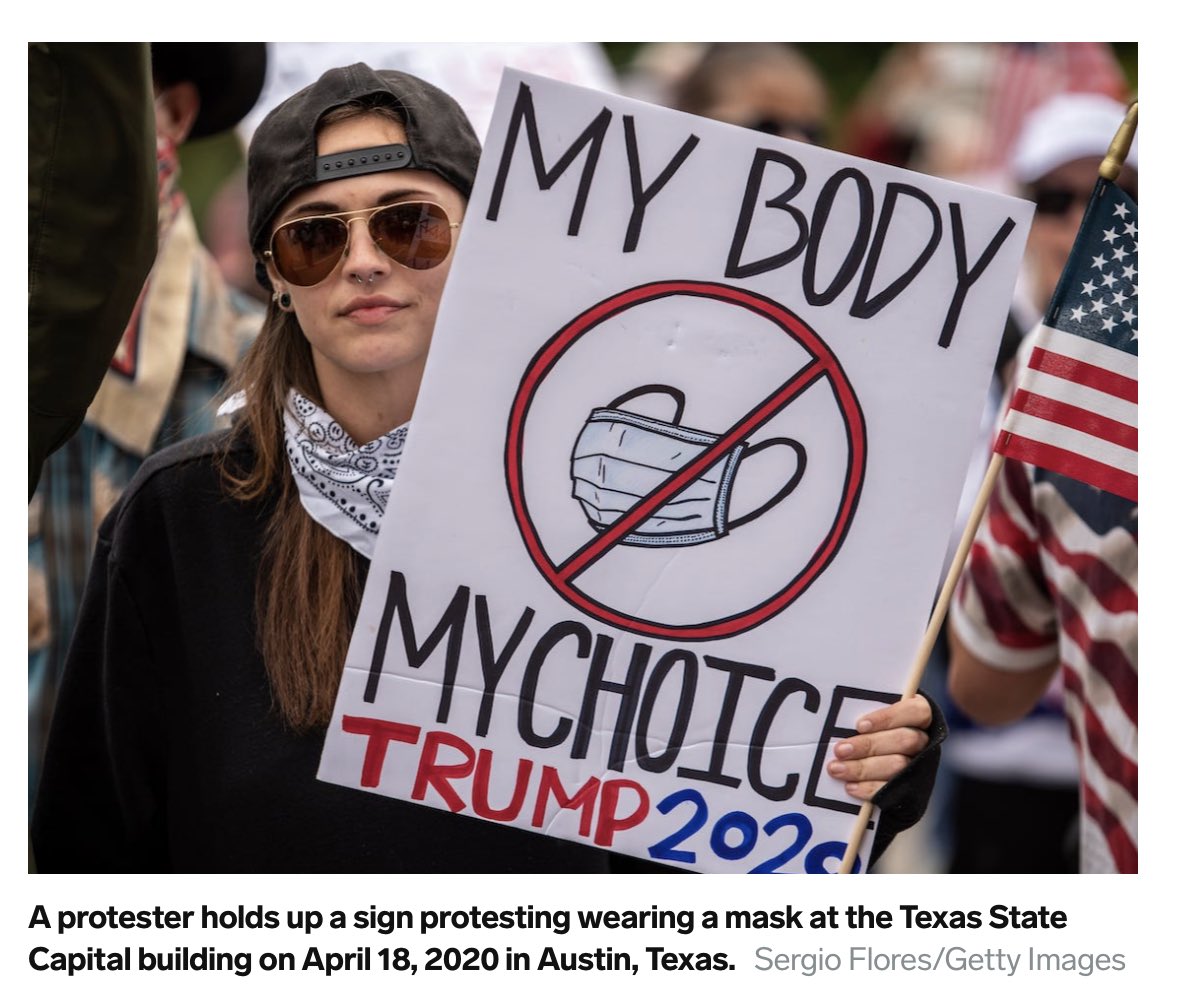 15/ This is not about the issue or science but about change and feeling powerless.

If I ever try to drive or bike or do anything without “protection” I can feel the fear. It is easy to see (already) that this is wearing a mask. Circumstances, behaviors, and even people change.

PS/ Another example that came to mind was that all the home chemistry kits we had as a kid never came with goggles. In high school we didn’t even have enough goggles for everyone to wear them at all times. Imagine that today?

How did I make it to adulthood? // END

PPS/ There should be a whole other thread on the role science has played in getting to the mask recommendation. The reality is we’re mid-event and people don’t know. That creates skepticism about recommendations and fuels the feeling of powerlessness.