1/Today's @bopinion post is about the Cold War, and how we won it.

And why as of right now, we're not equipped to win another one.

We never went to war with them. Our loss in Vietnam matched theirs in Afghanistan. We didn't win by force of arms, period.

We won by having a BETTER SYSTEM. 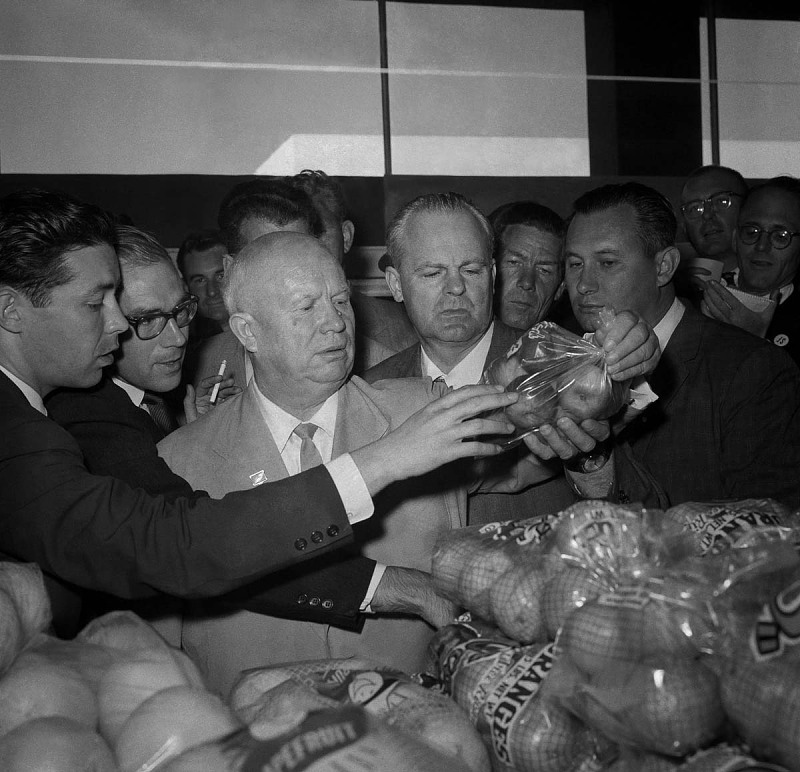 4/The U.S. started out richer than the USSR. But in the 70s and 80s, the Soviet system fell further and further behind. It failed at manufacturing and services and became a petrostate.

5/But it wasn't just that the Soviet system failed.

It was that the U.S. system DIDN'T fail.

While they stagnated, we kept getting richer. And by "we", I mean "the vast majority of Americans".

How did we do that?

6/We didn't succeed by having a low-tax, laissez-faire system.

Instead, we had quite high taxes in the mid-century. And we used the tax money to make investments that powered our prosperity for decades. 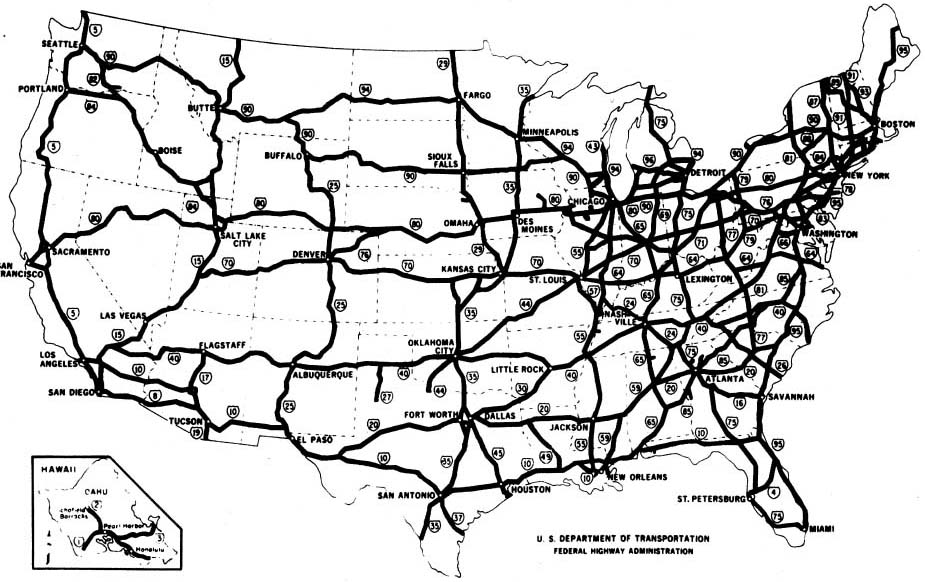 7/And we spent money on science. We built the best research system in the world -- a vast and well-funded network of labs and universities that drew in the best and brightest from all over the world.

That allowed us to pull little stunts like this one: 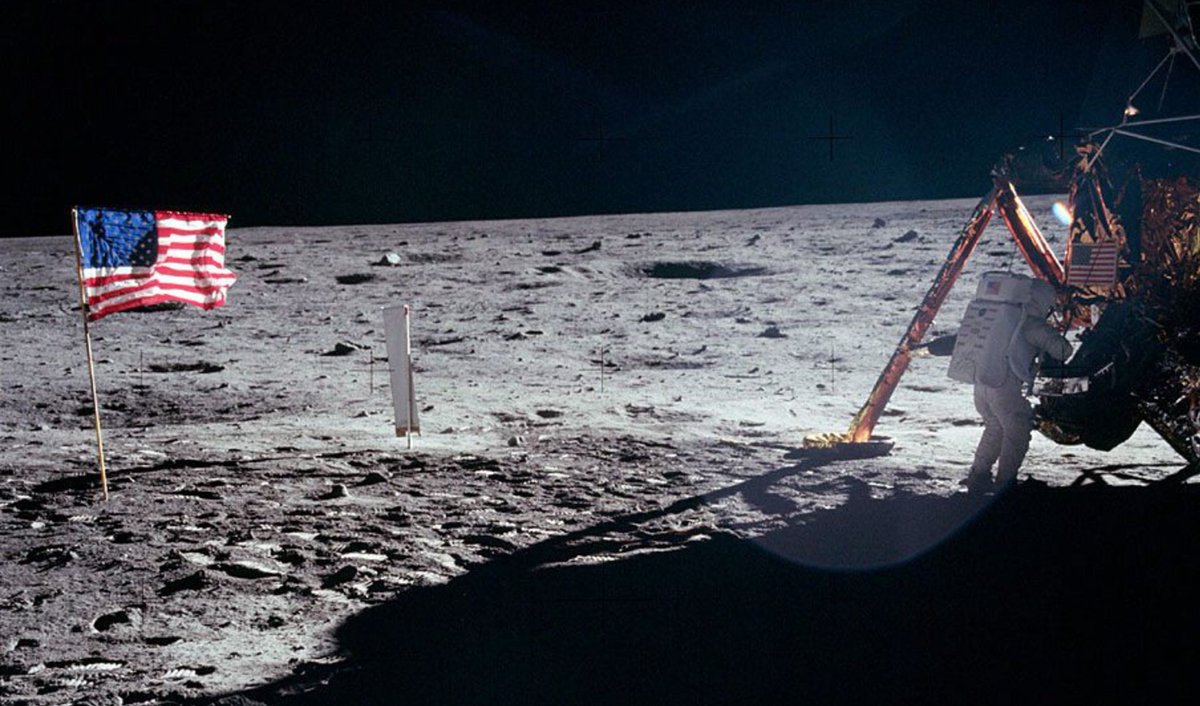 8/And in addition to pulling in the best and brightest, we beefed up our own education system, especially in STEM.

9/But what would all that have mattered if poor and disadvantaged Americans had been left behind?

Another way we proved that our system was better was by uplifting the poor.

10/Reducing the glaring economic and racial gaps of the early 20th century was a key way in which the United States proved that our system was better.

Had we not done this, the USSR could always have claimed that American prosperity was a sham, reserved for the few. 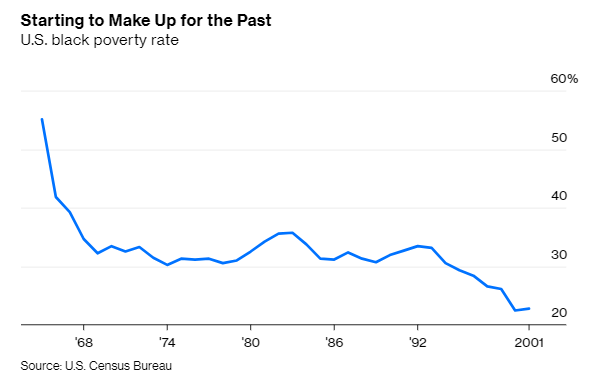 11/America also proved that our system worked in other ways.

We battled and defeated the scourge of polio. 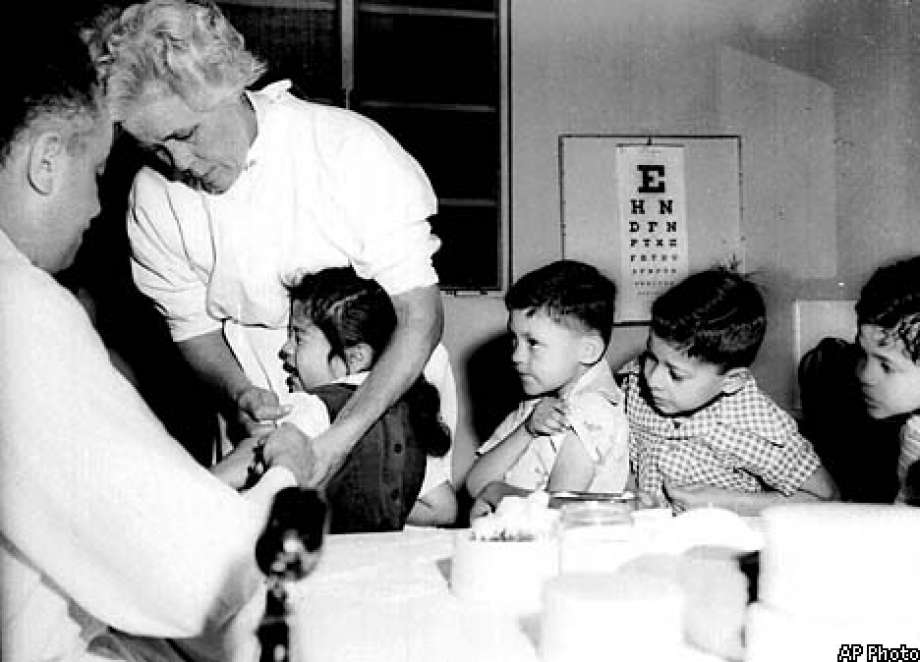 13/In so many ways, big and small, the U.S. proved that it had a system that worked. A system that created broadly shared prosperity and pushed the boundaries of technology, and was capable of defending against natural threats.

THAT is why we won the Cold War.

Are we prepared to win this one the same way we won the last one? 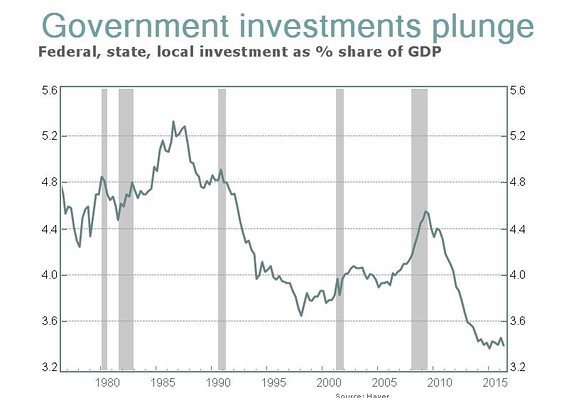 Could we even build the Interstates today?

17/Our government is investing less and less in research. 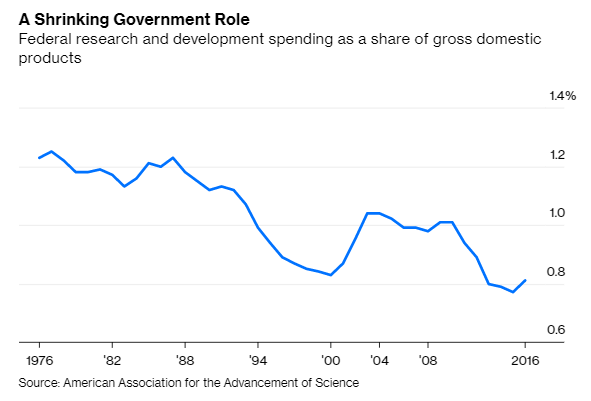 18/Our math education is subpar.

19/Our inequality is shameful. 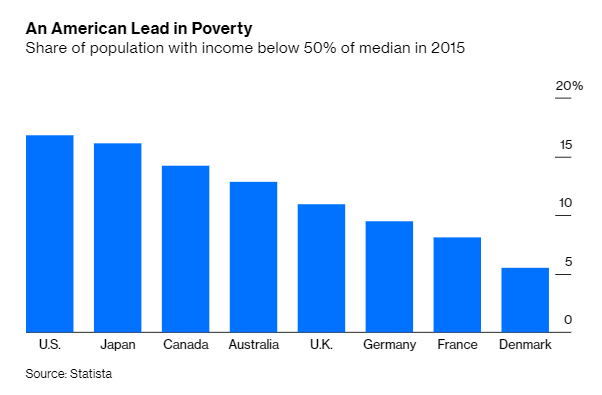 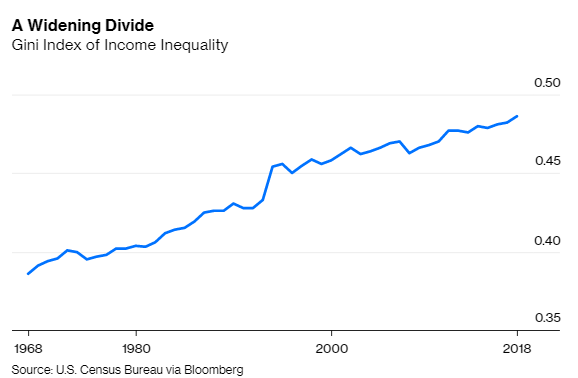 21/Our racial economic gaps, which shrank in the 50s and 60s, have stopped shrinking.

22/And coronavirus has exposed just how weak our public health institutions are, as well as demonstrating the poor quality of our leadership.

23/In sum, we are NOT prepared to win a Cold War against China right now.

To win that contest, it's not enough to sit around and hope China's system does badly. OUR SYSTEM MUST DO WELL.

And it's not doing well right now.

We need to change that.