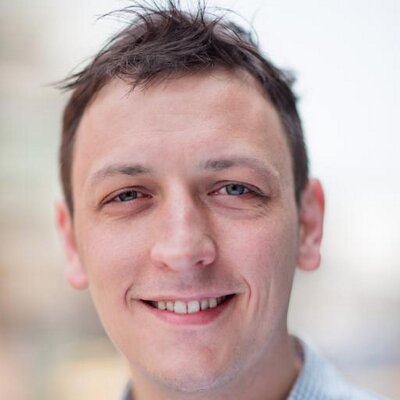 Ben Thompson+ Your Authors @benthompson Author/Founder of @stratechery. Host of @ditheringfm @exponentfm. @notechben for sports. @monkbent on other networks. Home on the Internet. May. 24, 2020 2 min read + Your Authors

One thing that has become clear to me over the last week is how few people actually understand how podcasting works.

Lesson number 1: iTunes is not a gatekeeper. It’s a directory, a phonebook if you will, that tells you where to download podcasts.

Apple doesn’t host any podcasts. They can choose to not list a podcast in their directory, but they can’t ban a podcast. All podcasters host their own feeds and their own podcasts (albeit usually on a 3rd party service like Libsyn).

This is why you can create for-pay podcasts, like @ditheringfm, or @StratecheryMO. You just generate a feed for every individual subscriber. Granted, iTunes doesn’t have the capacity to list these feeds, but they still play everywhere, including in Apple’s Podcasts app.

This is why, for example, I can offer a free feed of Stratechery Weekly Updates, and then include a link that lets you update to the Daily Update, *inside of Apple’s own app.*

That, you will note, was an Apple Pay purchase, not an in-app purchase, which means I didn’t have to give Apple 30%. Why is this possible, in Apple’s own podcast app (and any other open podcast app)? Because podcasts are owned by podcasters, delivered on an open protocol (RSS).

What is objectionable about Spotify is not that they are trying to build a centralized dynamic advertising service. There is actually a strong argument to be made that this will be good for the ecosystem, which is undermonetized.

The problem is that Spotify is trying to kill open podcasts — those based on RSS — in the process. You can’t add an arbitrary RSS feed to Spotify. It’s their way or the highway.

People ask me if I would object if Spotify let listeners add RSS feeds, which would mean they could listen to my podcasts in Spotify.

My answer is that there is nothing I could do about it, which is exactly the point of openness.

This is why the distinction between “free” and “open” is so important. Joe Rogan will be free on Spotify (and to be clear, this isn’t a play for subscribers, it’s a play for ads, which is why Spotify has leverage here). It won’t be open though. And that sucks.

Speaking of podcasts, @gruber and I went deep on the subject, including Joe Rogan, on this weeks The Talk Show