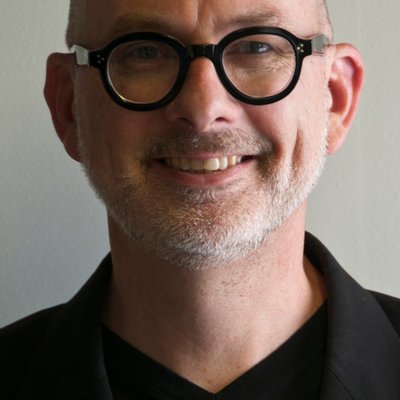 Skyscrapers have a number of problems that my big-city friends don't want to hear about. If you're from NYC or Vancouver, you just might want to skip this thread. It won't be the end of skyscrapers because skyscraper cities have too much sunk cost but others may reconsider. 1/? 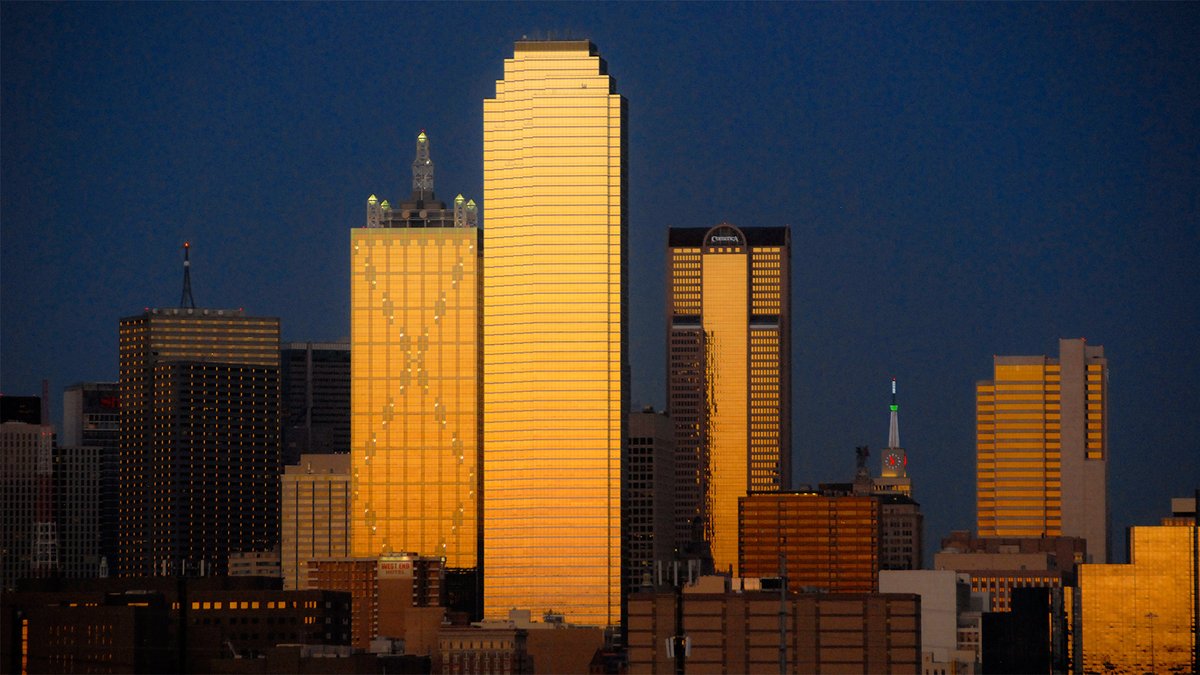 The elevator is absolutely essential to reaching those many floors, but who wants to be trapped in an elevator now with a bunch of strangers, any of whom could be an asymptomatic COVID19 carrier? Or maybe the carrier just stepped out moments before but their droplets remain? 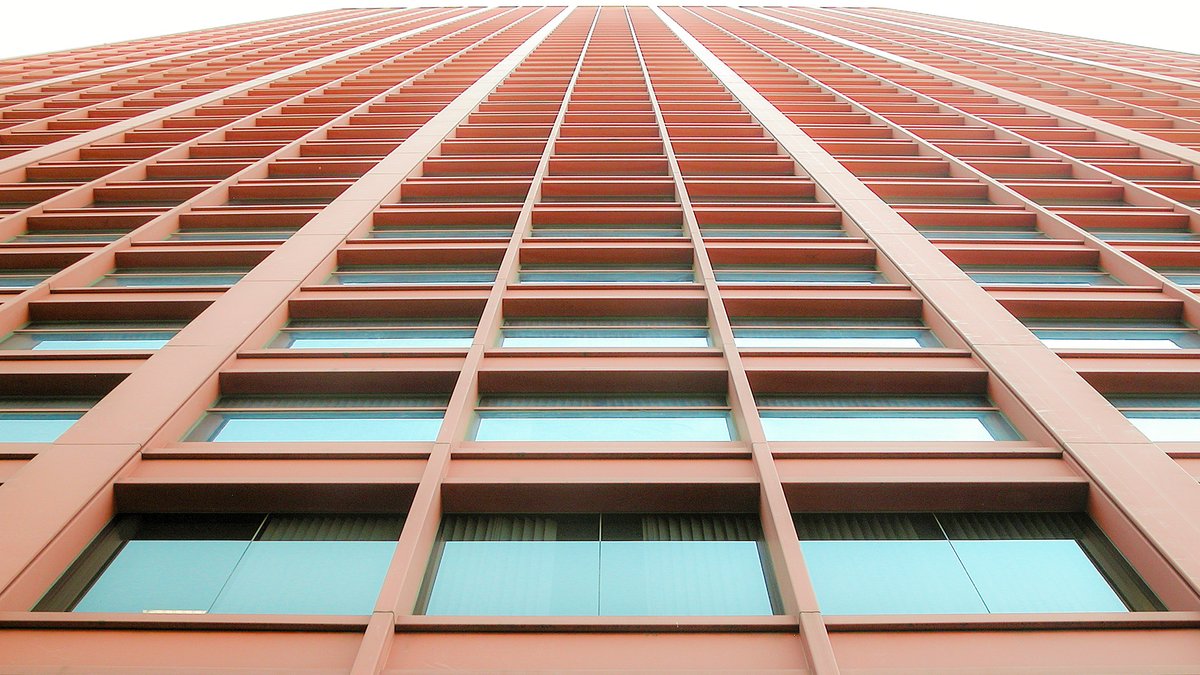 And what about pressing the elevator buttons, maybe just after a COVID carrier? Not everyone will be freaked out by this, but many will. How many of those won't want to live or work in a high-rise any longer? Landlords should be nervous. 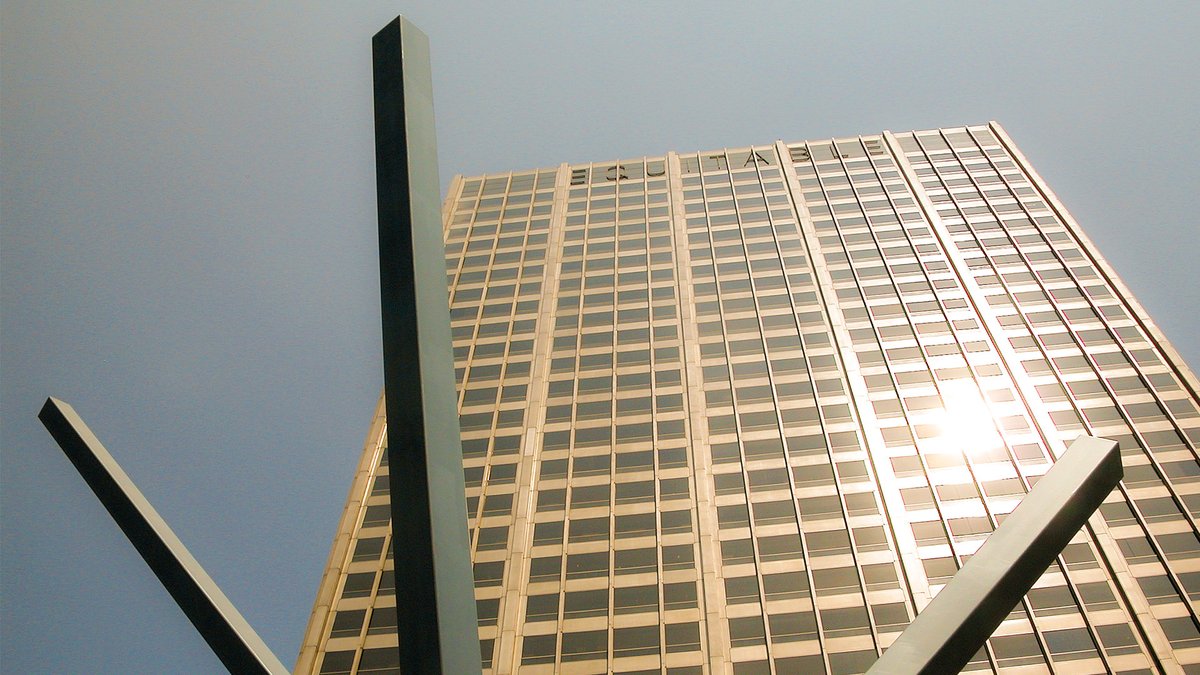 Here's another reason office landlords should be nervous: The USA has been running the largest test-drive of work-from-home in world history. And it's inevitable that many companies will now begin asking "do we really need this much office space any longer?" 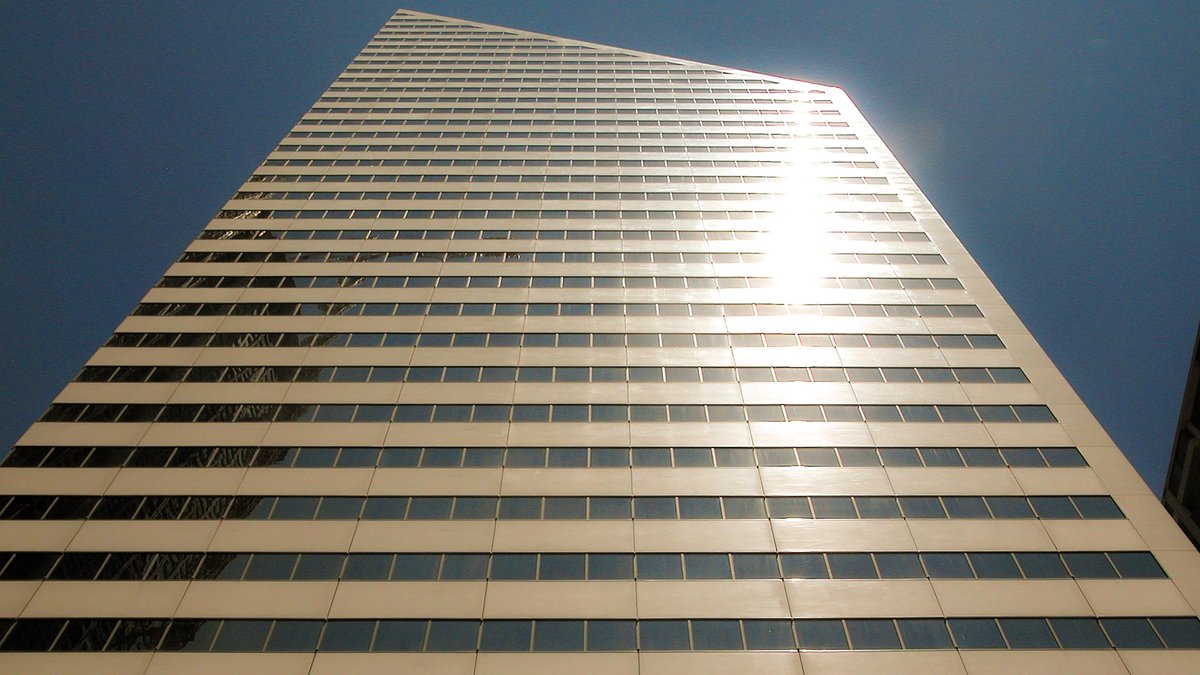 Couple the desire to save money in uncertain times with the problems of high-touch commuting that led the NYSE to say "nobody riding the subway will be admitted to our building" and in-office square footage will inevitably shrink by millions of square feet. 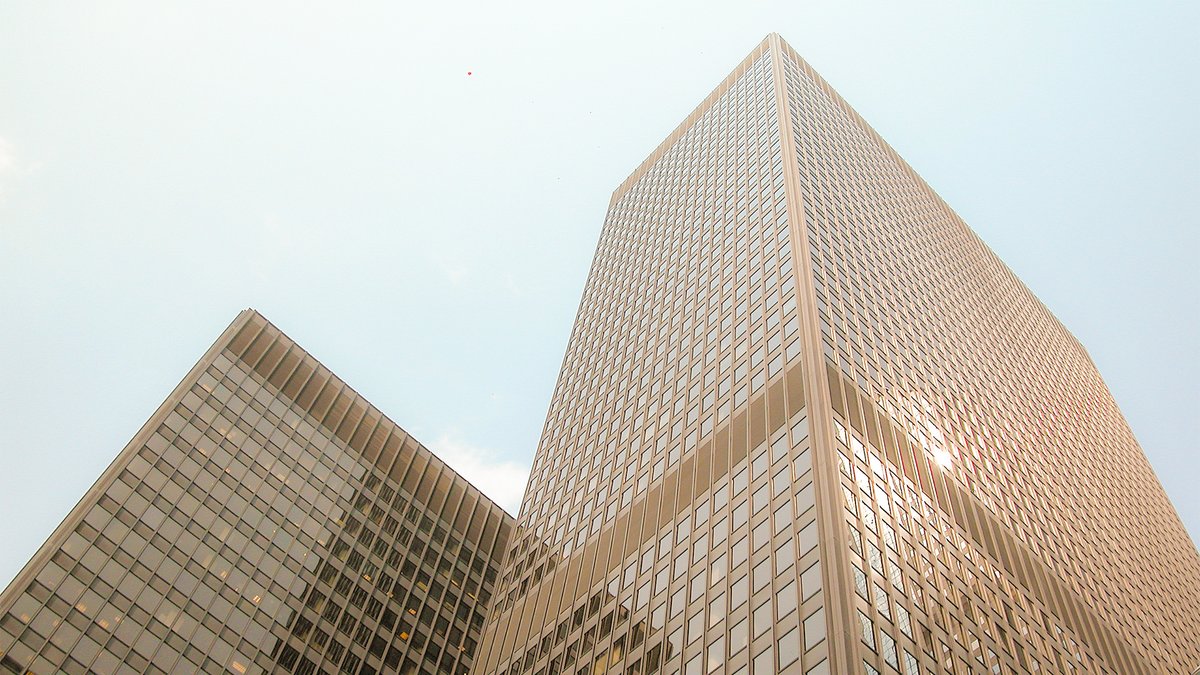 Here's maybe the worst part: you're about 18.7 times more likely to catch COVID19 in indoor air than fresh air. But skyscrapers CANNOT open up because above about the 30th floor wind speeds are just too strong. Paperweights work well to about 10 stories, but no luck high. 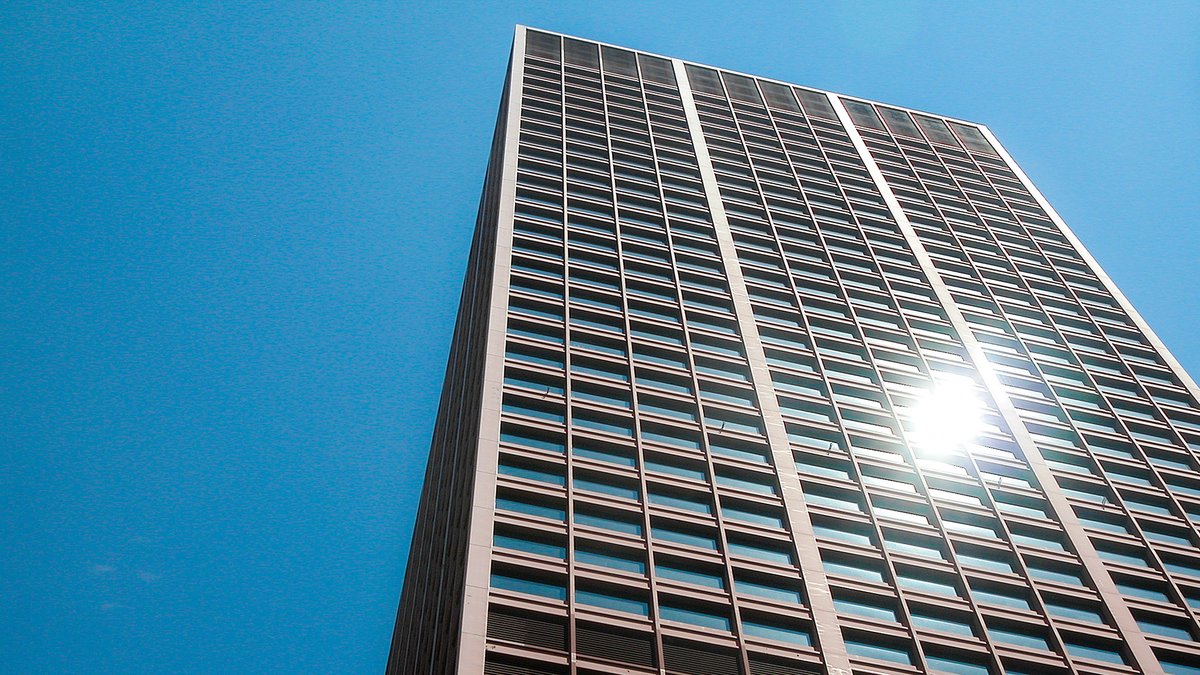 There are more problems with glass curtain walls beyond the fact that they show all your junk. They're also notoriously hard to attach to, so by the third time your floor gets redesigned, the framing is full of holes and looks like a shotgun attack victim. 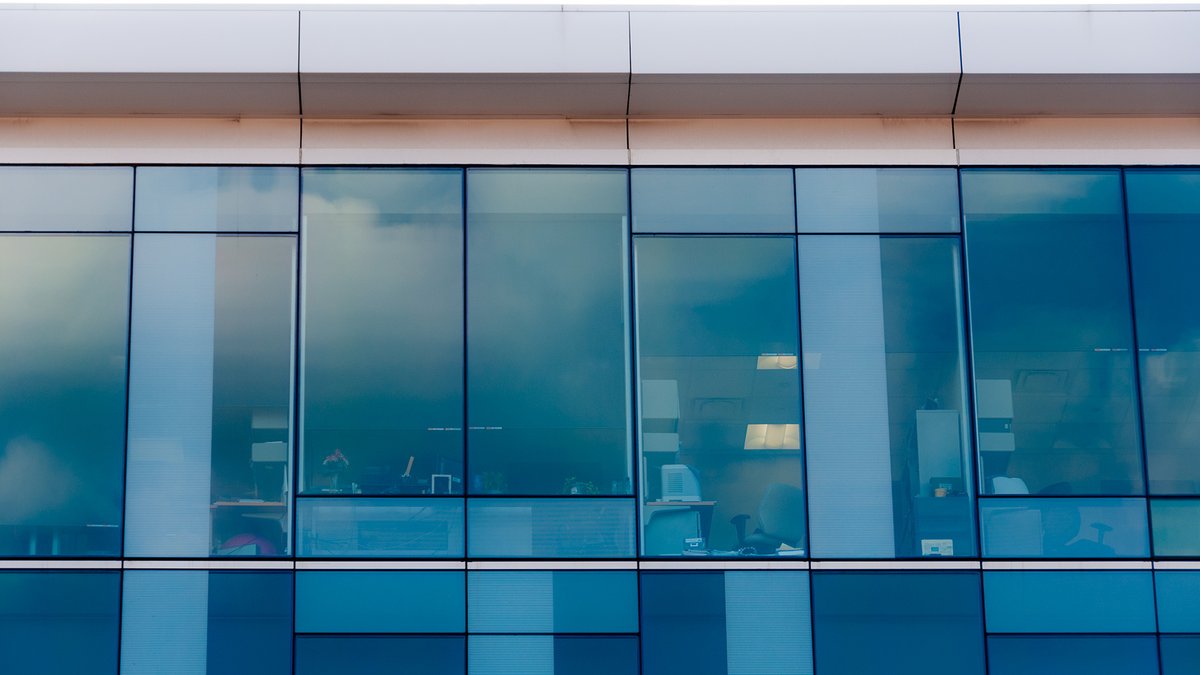 But that's not the worst of it. The smartest glass in the world today is dumber than a plain old 2x4 stud wall with R-11 batt insulation & the cheapest possible finishes. Advocates for glass curtain walls leave their sanity in serious doubt. Seriously. Think about it. 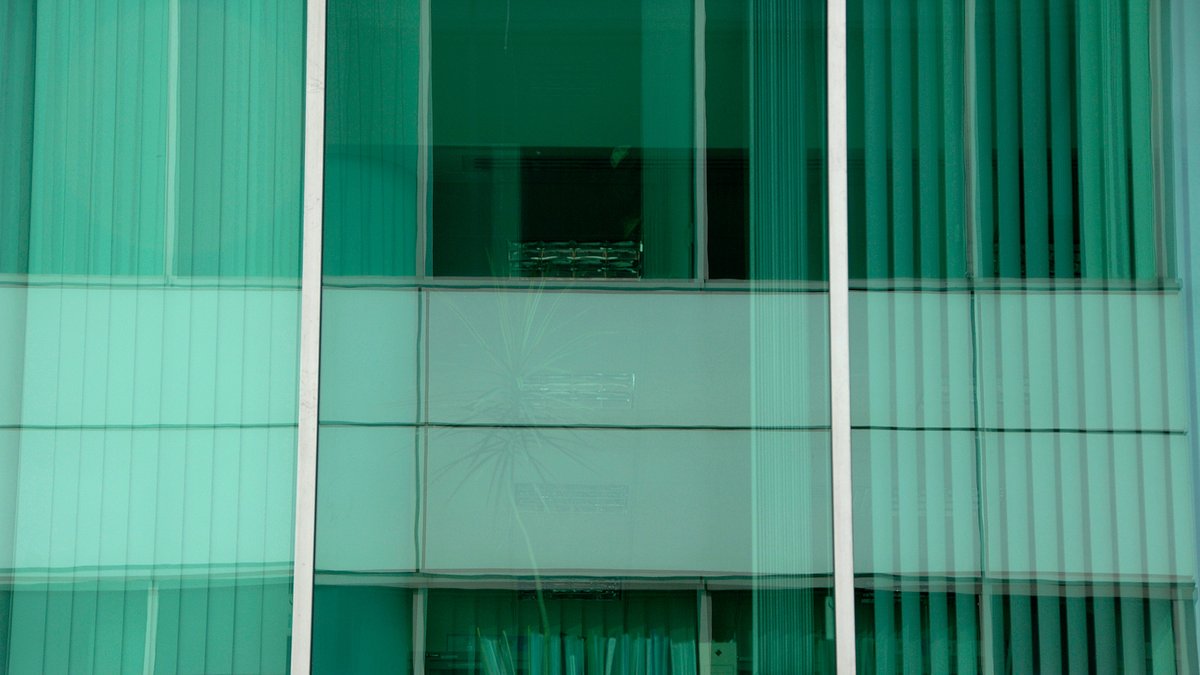 Aaaand it gets worse. Unmitigated curtain walls let in way too much light. So they have to have shading. Meanwhile traditional windows let in the just-about-perfect 18% daylight. And guess what? The percentage of daylight admitted is almost perfect for cross-ventilation. Imagine! 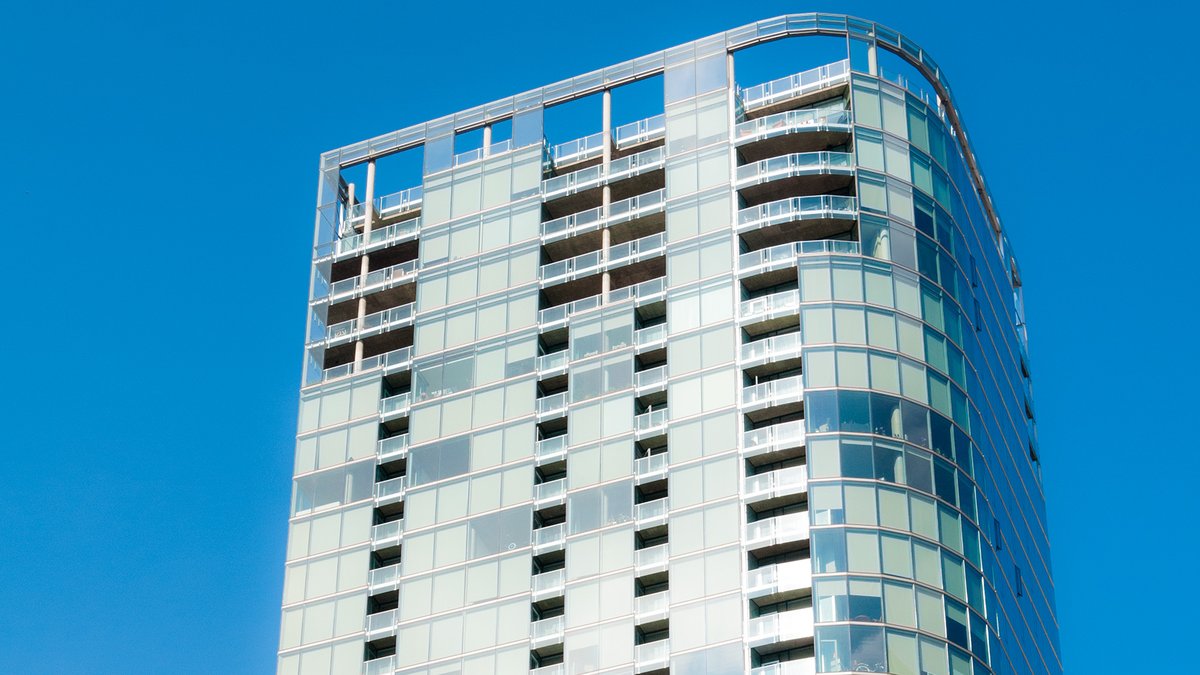