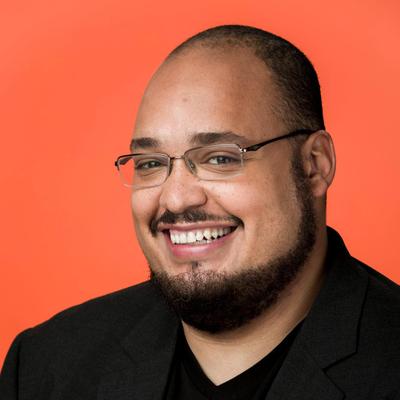 Every day and night the police are beating the shit out of unarmed Americans peacefully protesting. If this doesn’t stop something very bad is going to happen.

The amount of horrible video I’m seeing being shared on social media is incredible. Every video further undermines the idea that the police are here to protect and serve.

The police are turning police reform into an issue that many many more Americans will fight and vote for. They are literally beating their way to their own downfall.

If policing in America doesn’t change after this - I have no idea what will make it change.