Pulp Librarian+ Your Authors @PulpLibrarian Curator of the art, history and fiction of old dreams. Jun. 05, 2020 1 min read + Your Authors

For today's #FridayFeeling... see if you can answer these 10 general knowledge questions from a 1993 edition of the BBC's Mastermind! 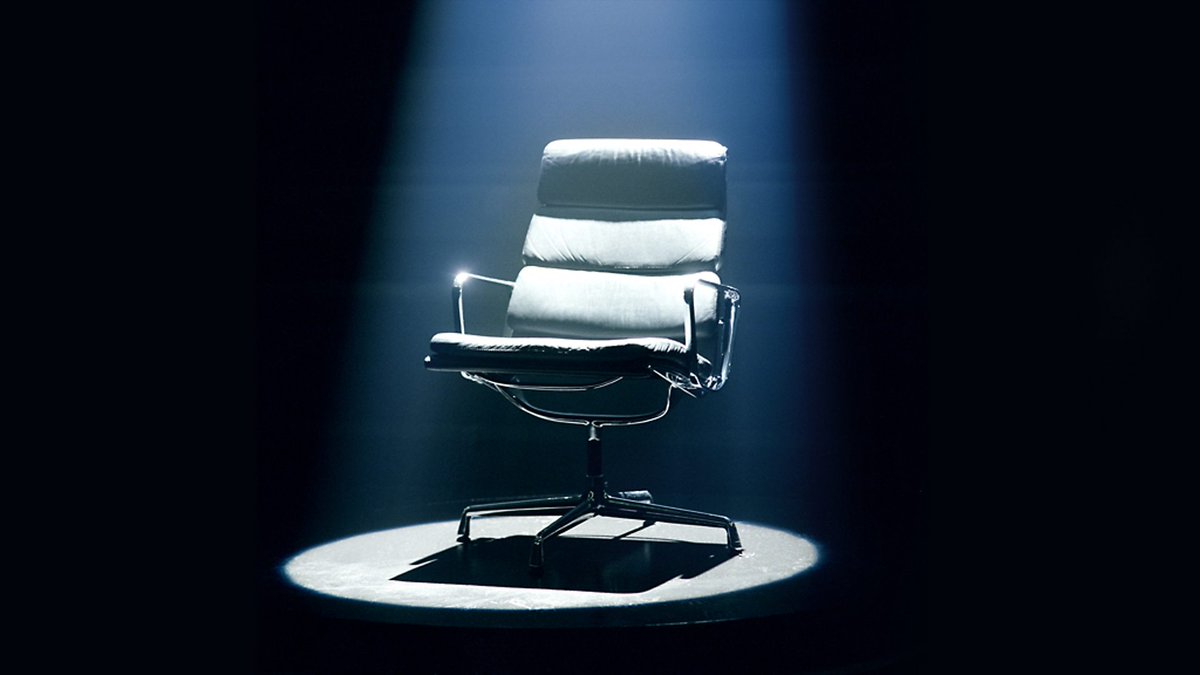 At the end of the Wars of the Roses whom did Henry VII marry? 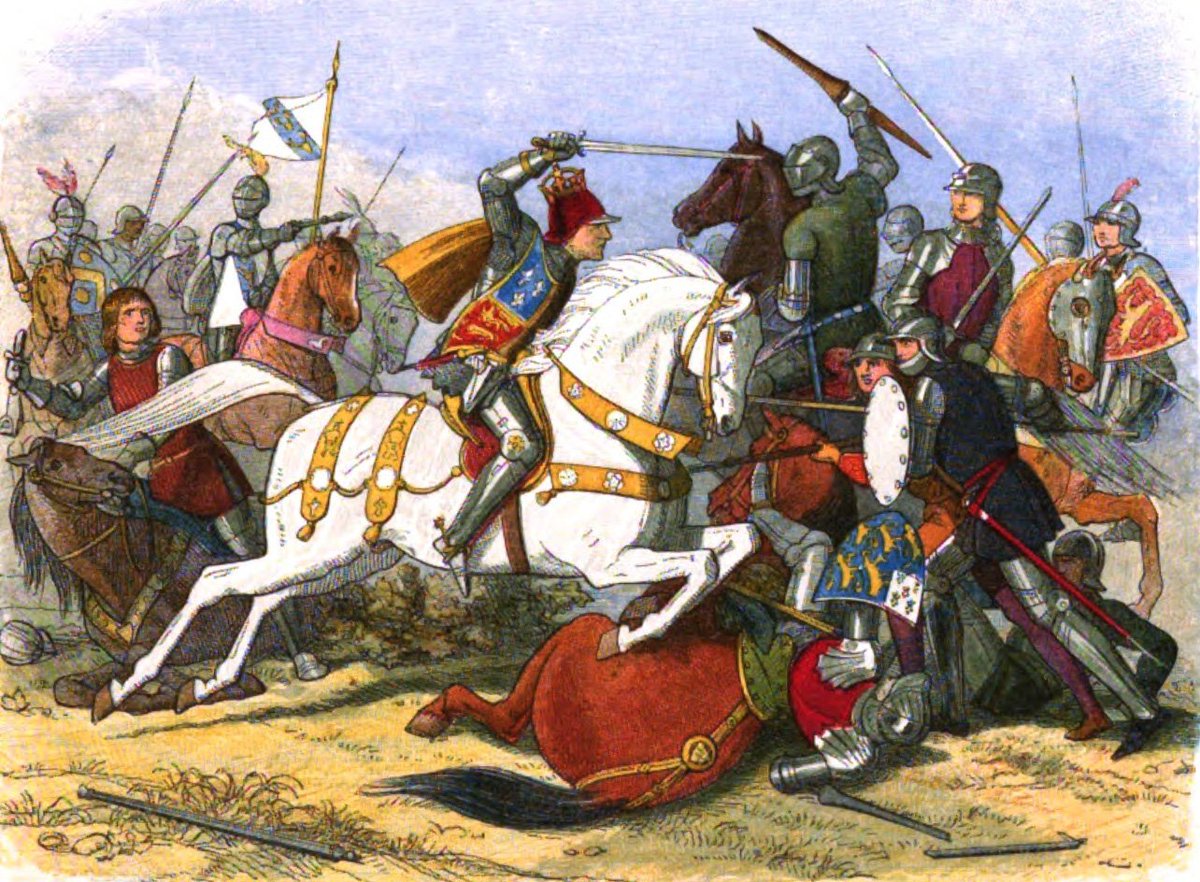 What term meaning trick or subterfuge is used in Bridge for a hand containing no trumps? 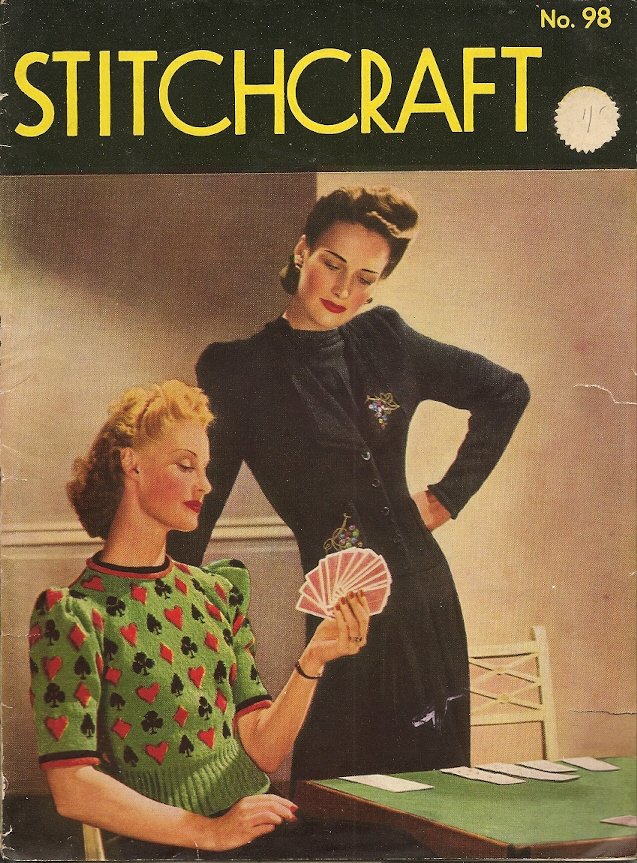 Who was the French drill master of the reign of Louis XIV whose name is used in English to describe a rigid disciplinarian? 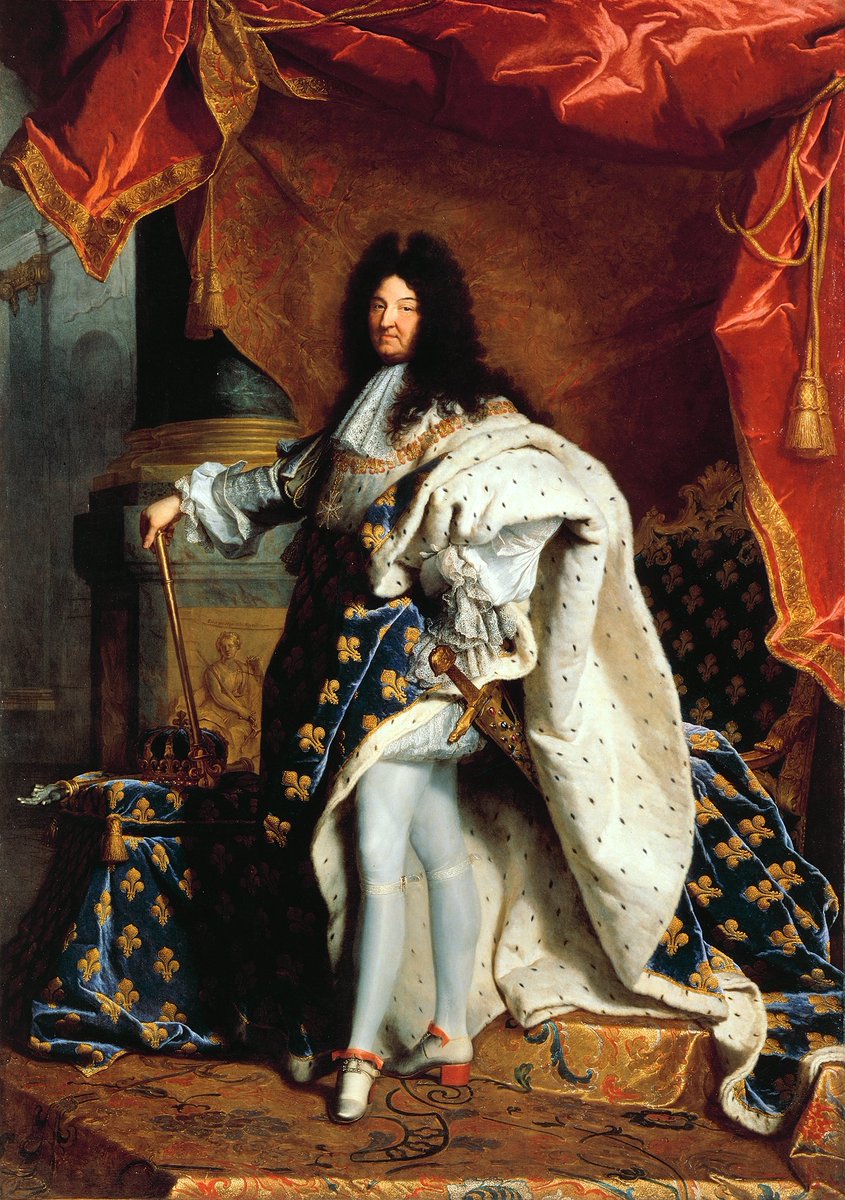 What is the collective term used in English translations of the Bible for the leaders of Israel between Joshua and the Kings? 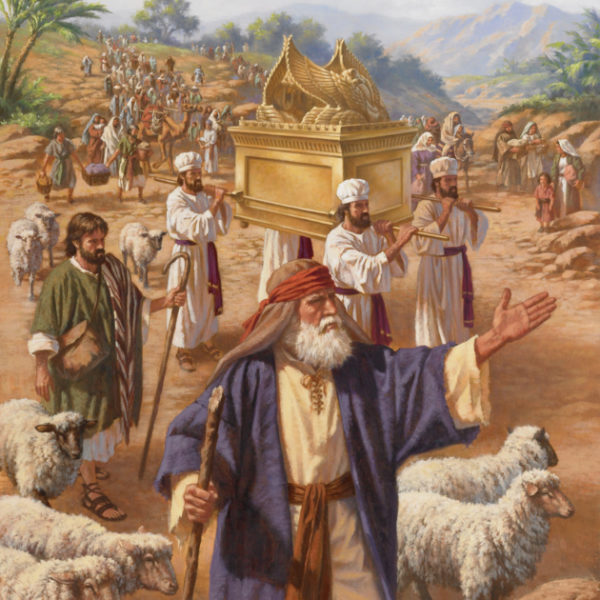 Who was the communist leader of Albania from the Second World War until his death in 1985? 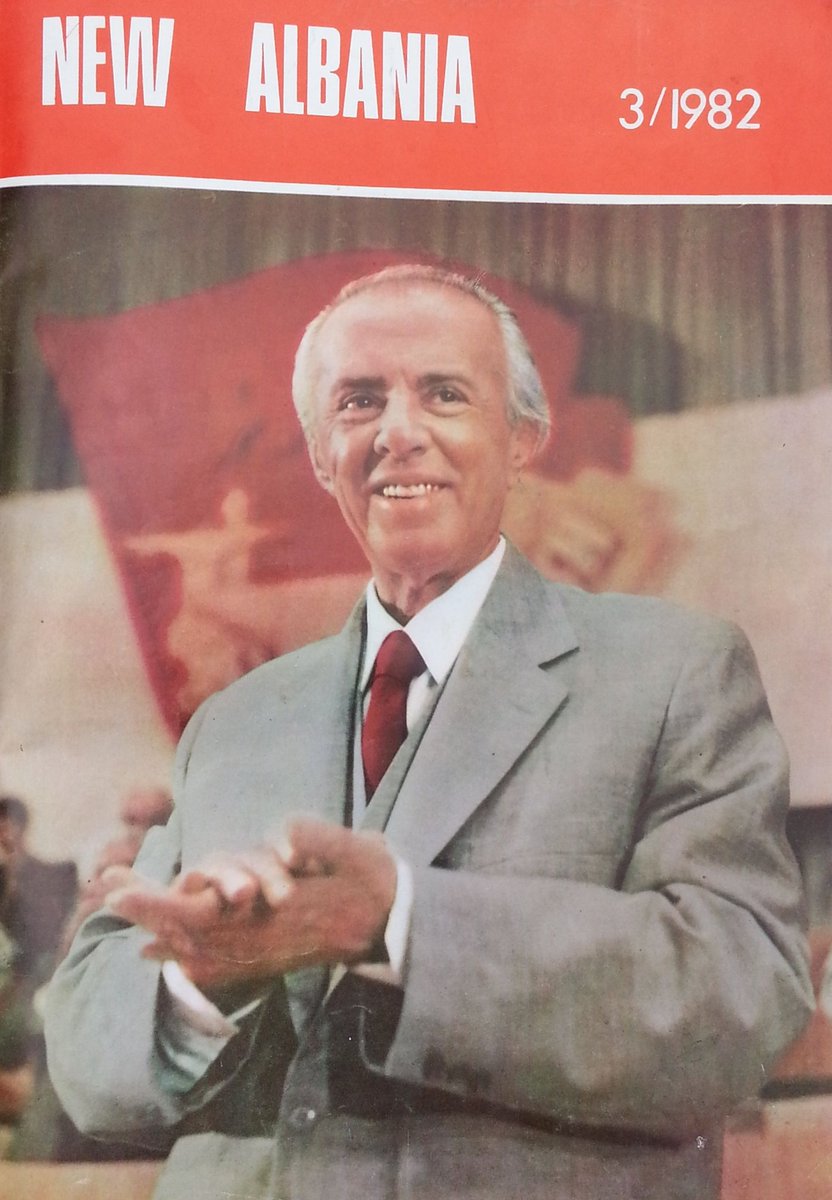 At Oxford University the Spring term is known by what name? 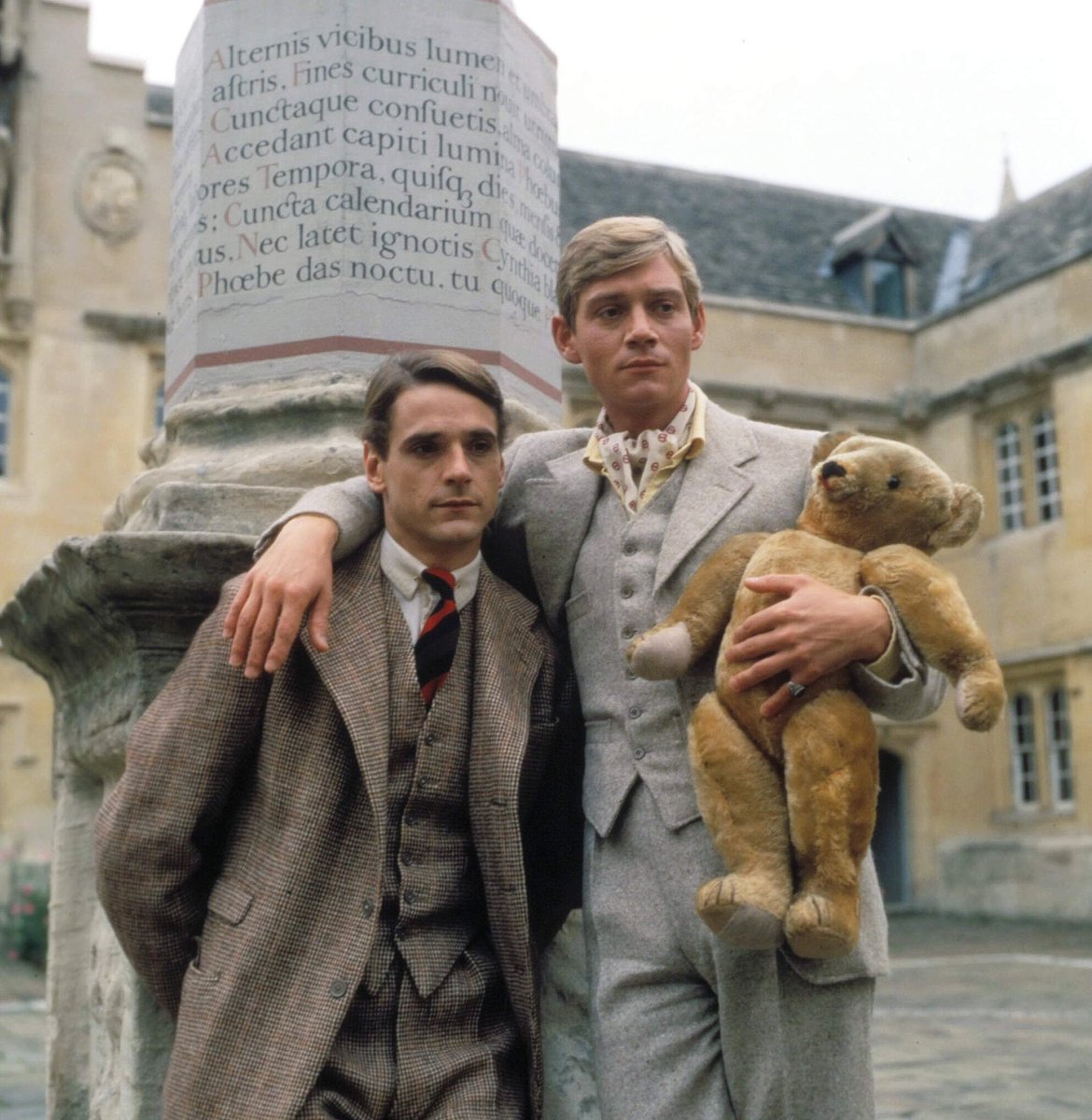 What colour is the pigment umber? 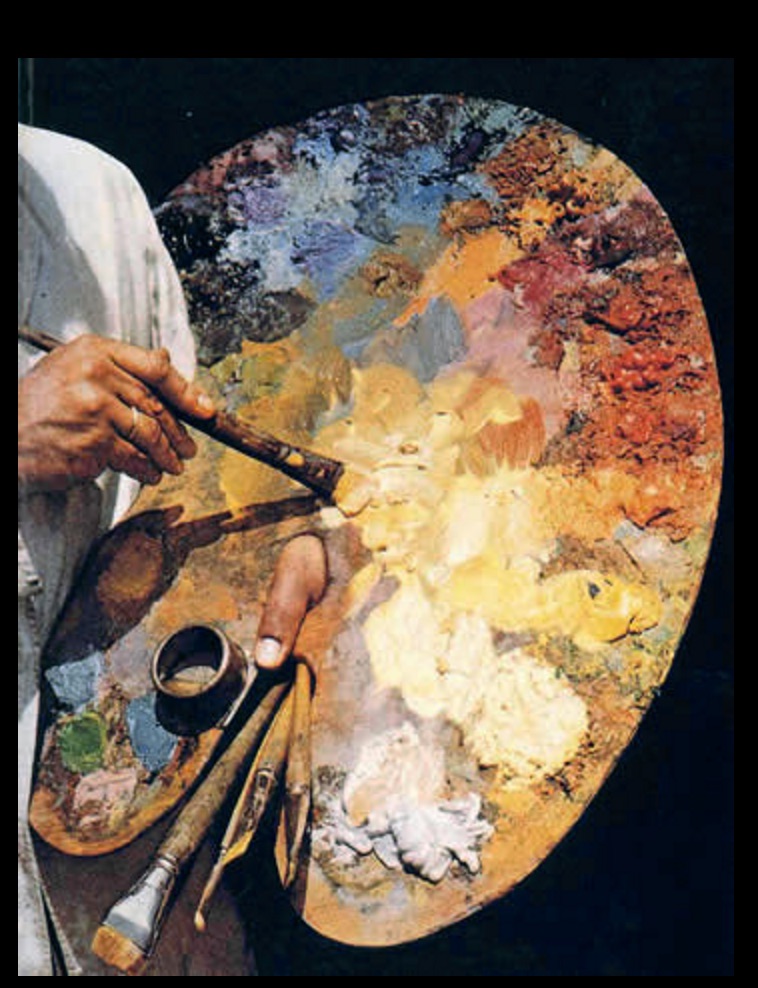 What name is given to the 180th meridian of longitude, modified to avoid land and to avoid dividing countries? 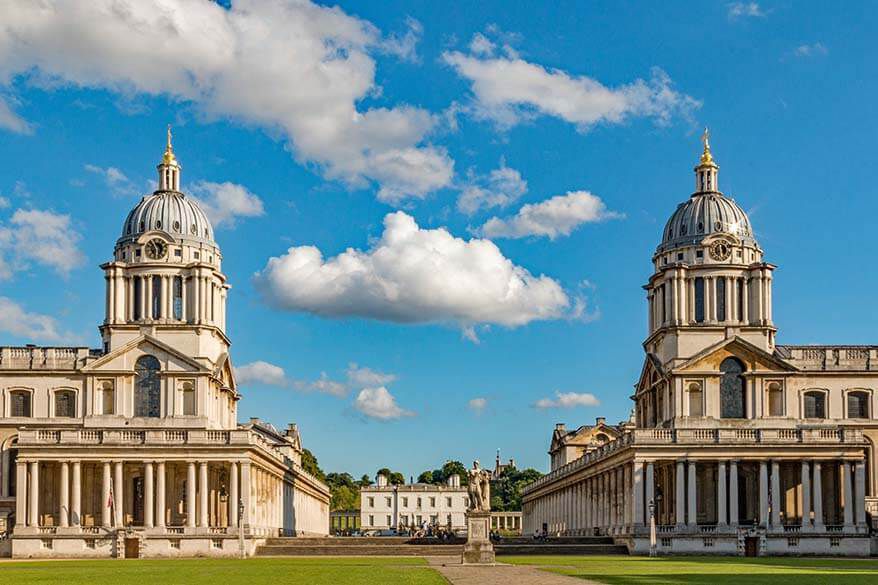 Which animal did G.K. Chesterton describe as "The devil’s walking parody on all four-footed things"? 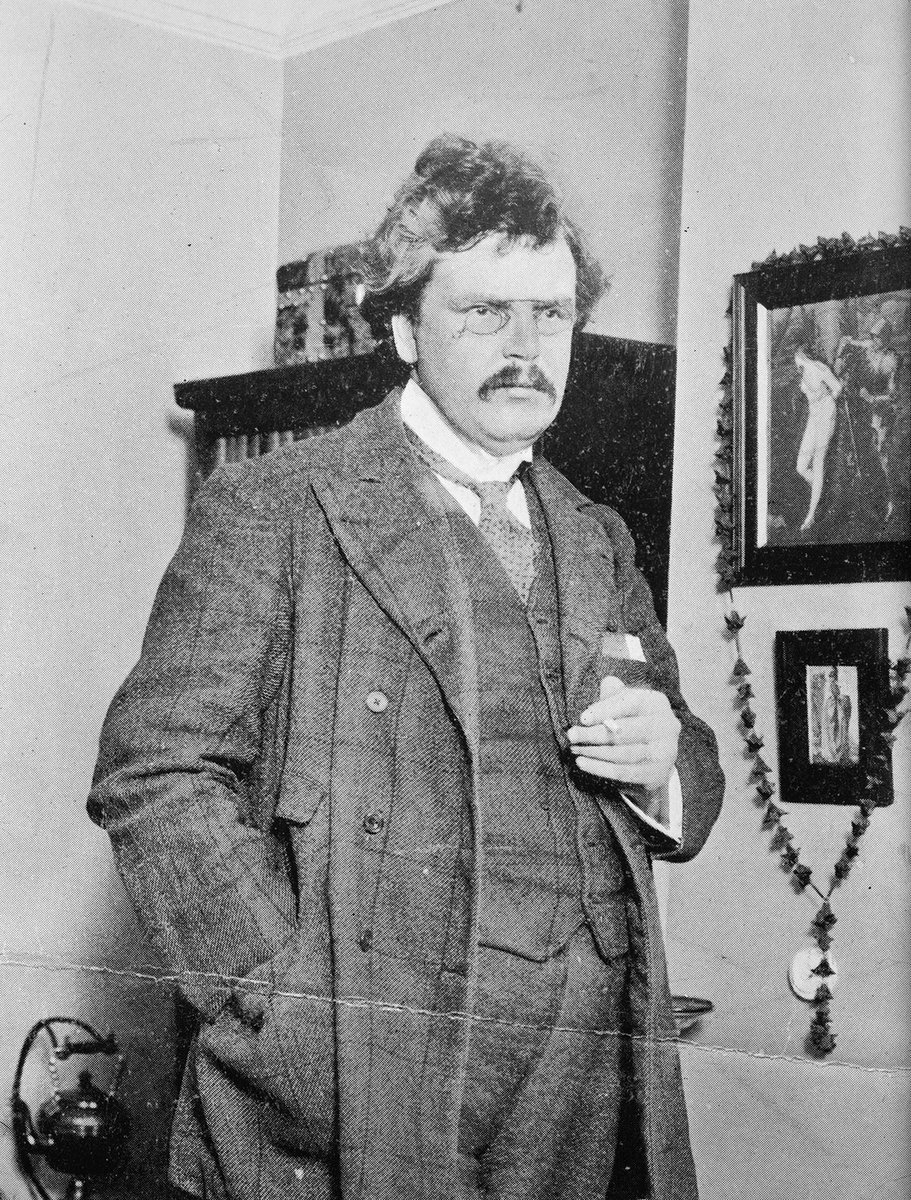 In piano music what is meant by the instruction Una Corda? 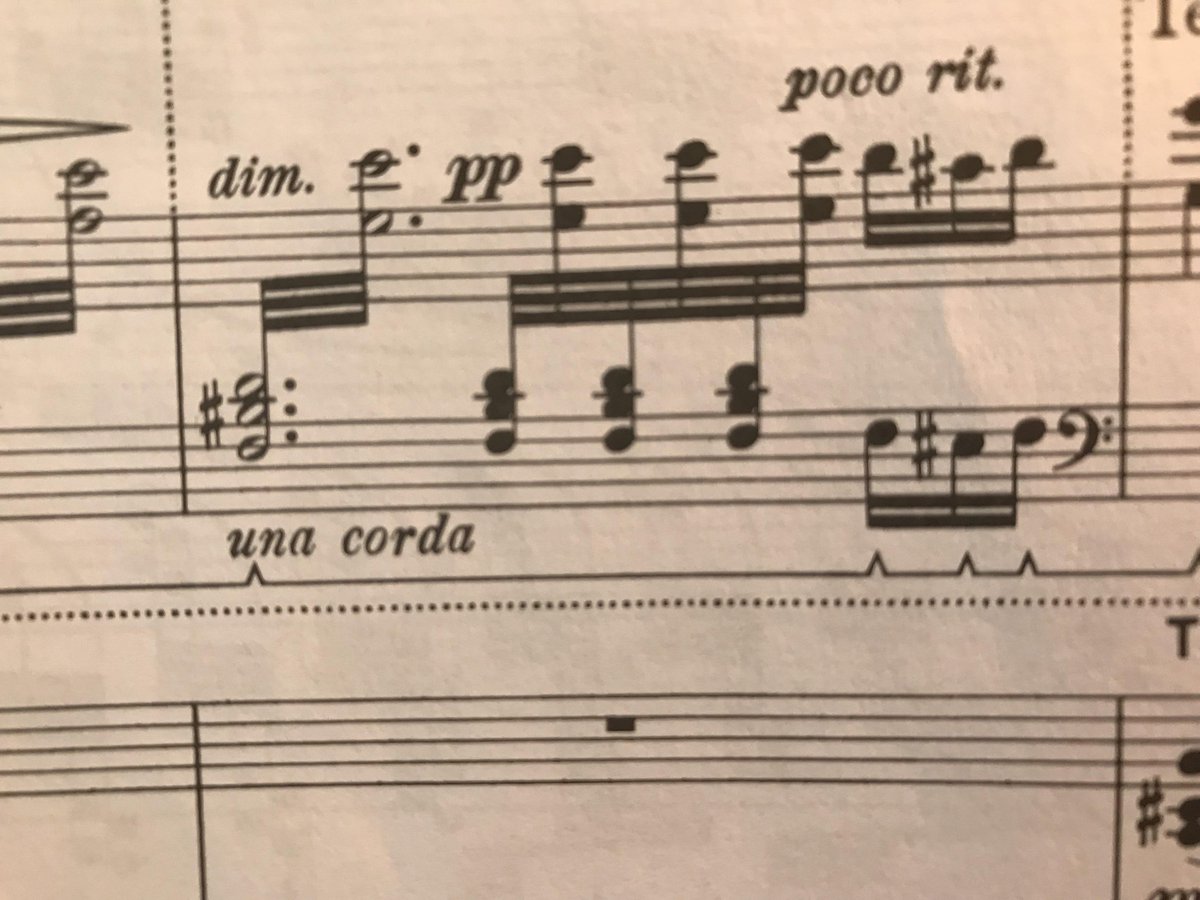 Answers in a little while... 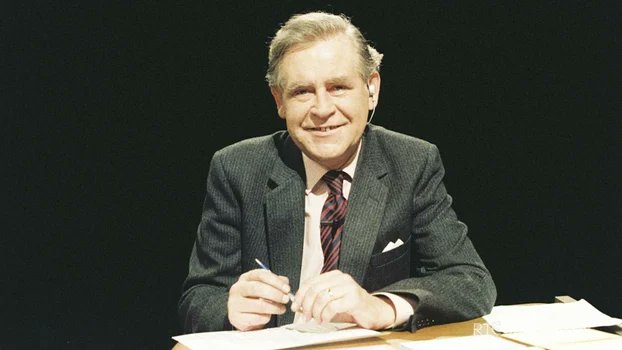 You scored some points with some passes! 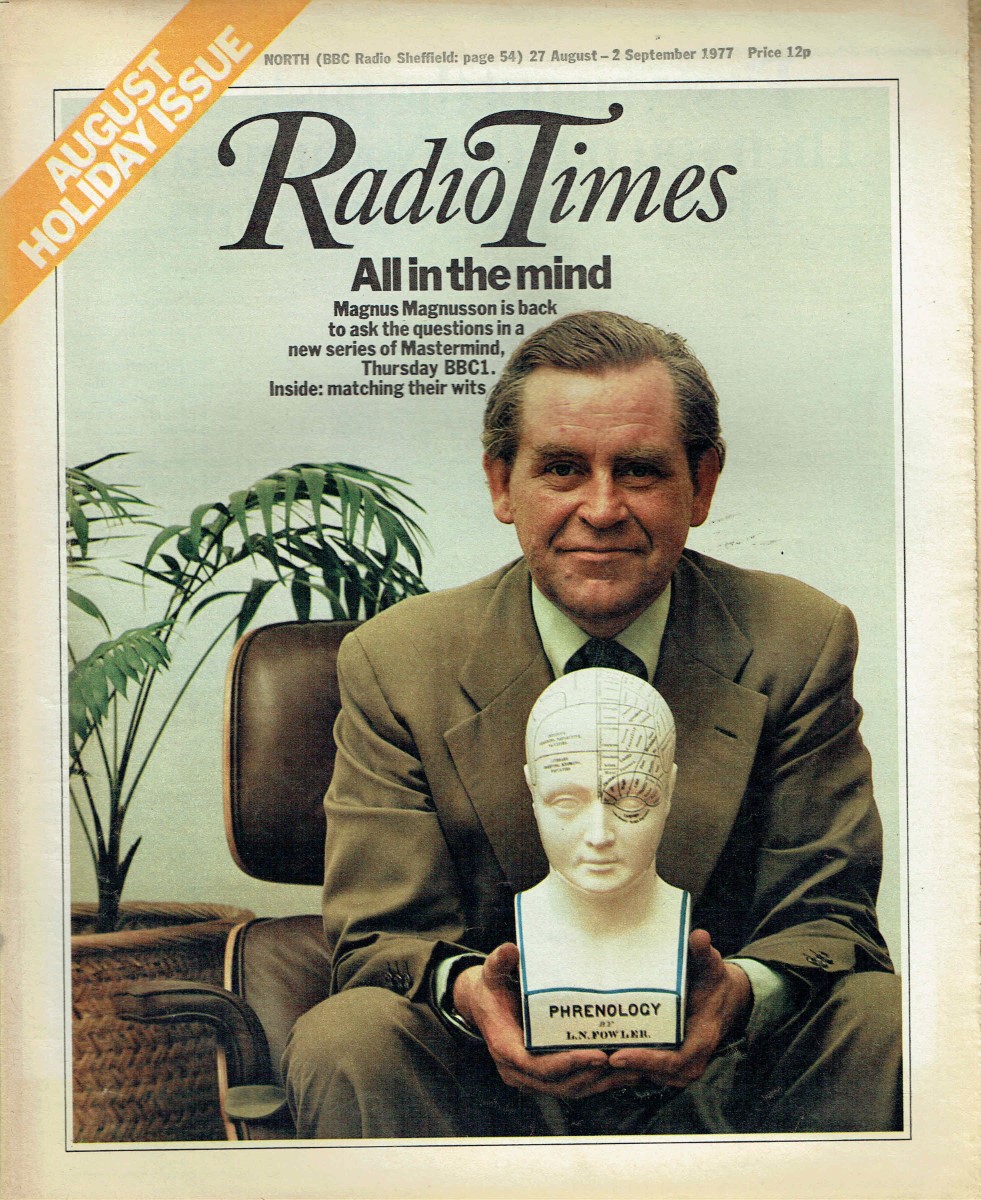 "Coming up on BBC1, a tricky assignment for Assistant Chief Constable Fisher as he investigates a suspected dognapping in an upper crust chip shop. Richard Griffiths stars in Pie In The Sky, after the news..."