Pulp Librarian+ Your Authors @PulpLibrarian Curator of the art, history and fiction of old dreams. Jun. 06, 2020 3 min read + Your Authors

Today in pulp I revisit a mystery of the recent past: did ‘John Titor’ really travel back in time from 2038 to the year 2000 to warn us about an apocalyptic future? And why was he so keen on getting his hands on a 1975 IBM 5100 computer?

In 1998, US radio talk-show host Art Bell read out a fax from a man claiming to be from the future. Two years later the same man, calling himself Time_Traveler_0, left similar messages on the Time Travel Instutute’s internet forum.

They told a strange tale… 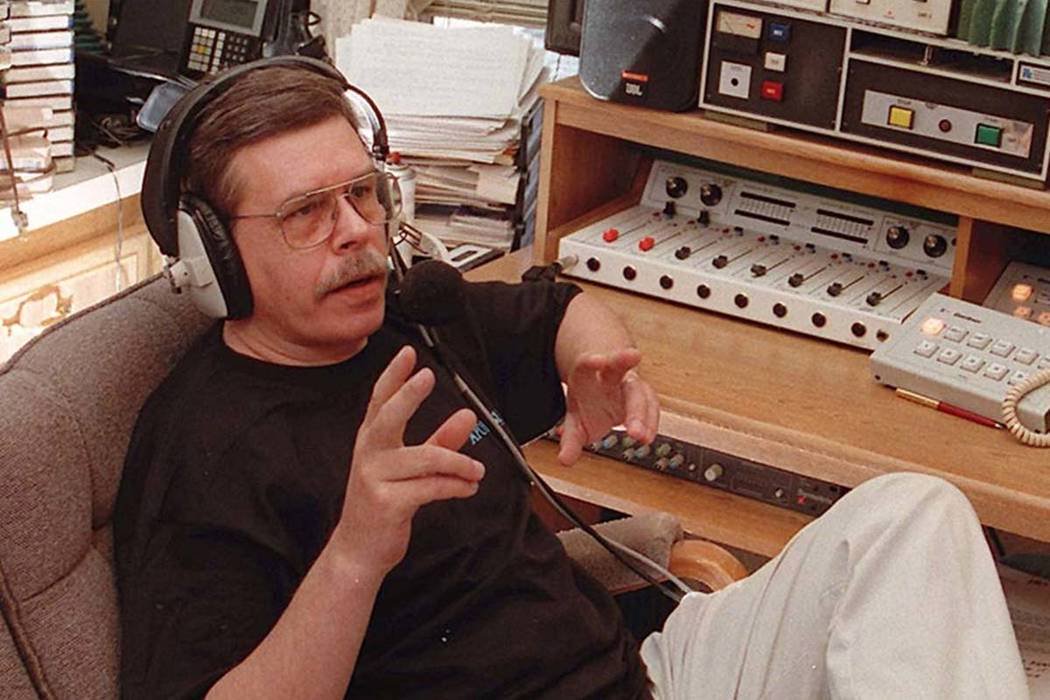 “Greetings. I am a time traveler from the year 2036. I am on my way home after getting an IBM 5100 computer system from the year 1975.” For the next two years Time_Traveler_0, now calling himself John Titor, would leave many similar messages on internet forums. 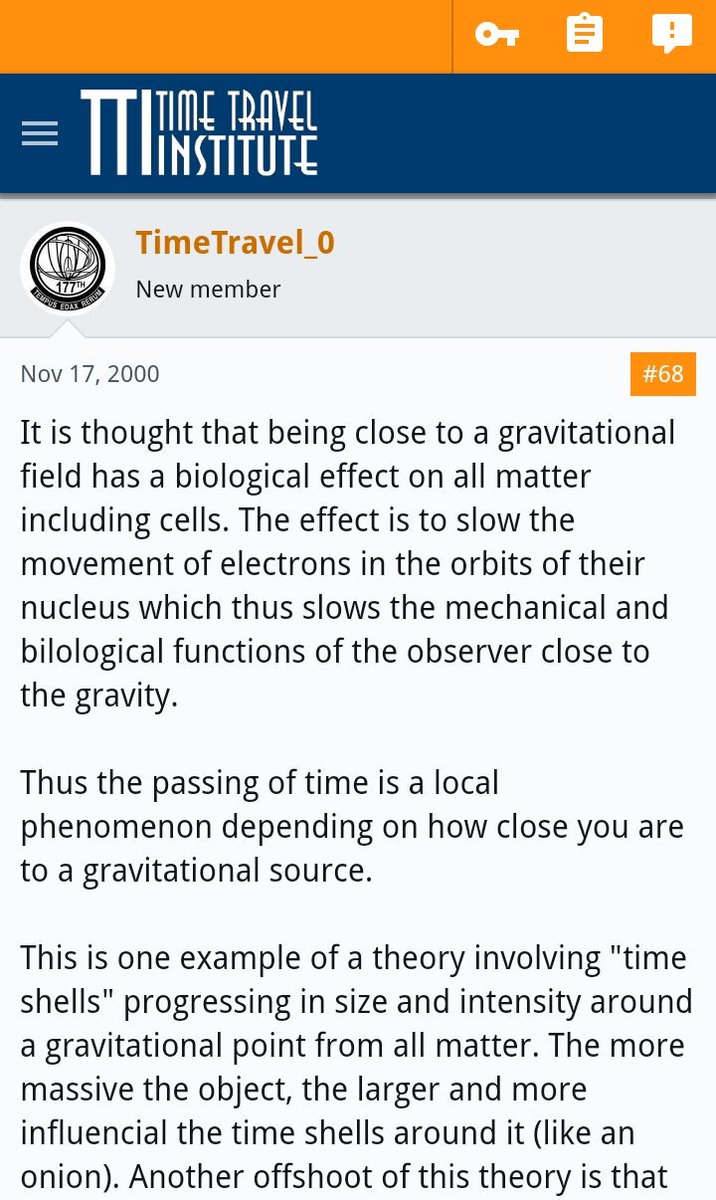 Titor claimed to be a US soldier from 2036, sent back in time on a crucial mission. Originally he landed in 1975, but he then stopped off in 2000 for “personal reasons” - collecting family memorabilia before returning to his own time. 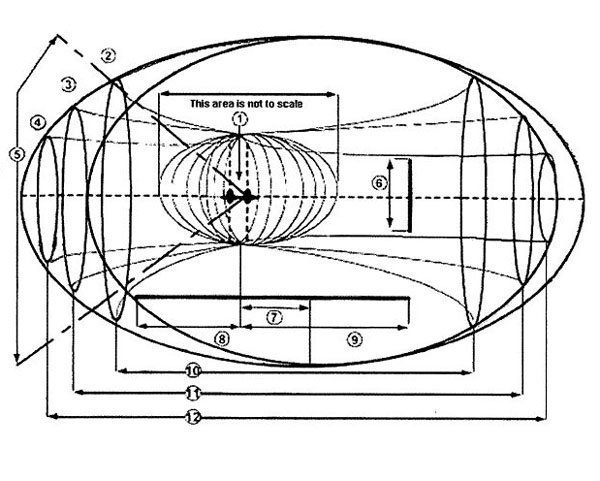 “My 'time' machine is a stationary mass, temporal displacement unit manufactured by General Electric” Titor claimed. “The unit is powered by two, top-spin, dual-positive singularities that produce a standard, off-set Tipler sinusoid” He even posted pictures to prove it. 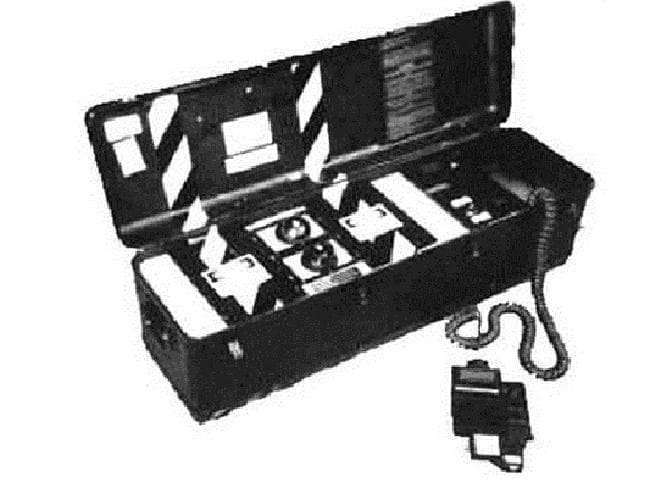 And it was housed in a 1967 Chevrolet Corvette convertible. 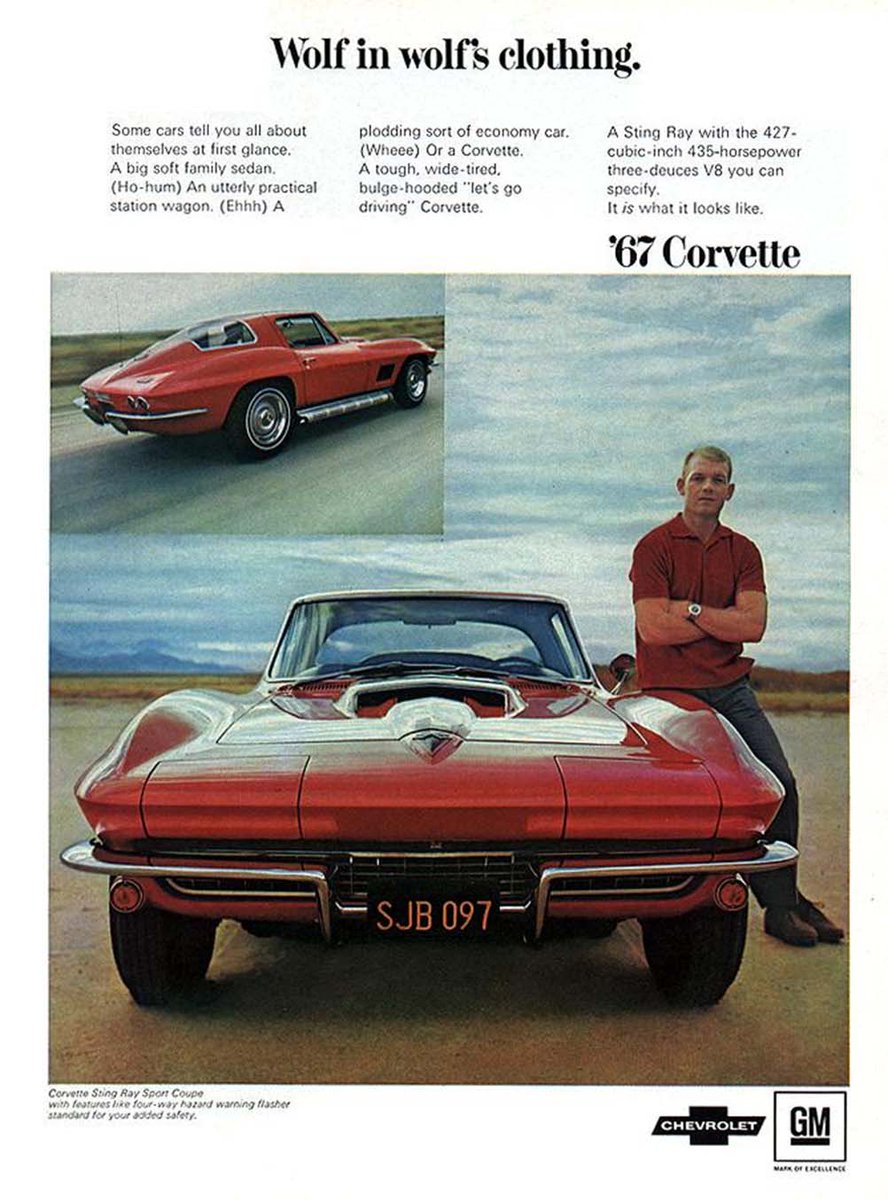 He also said his grandfather had helped program the 1975 IBM 5100. This particular computer had a secret feature that could debug and emulate code between various programming languages; something they were lacking in post-apocalyptic 2036. Titor had gone back in time to get one. 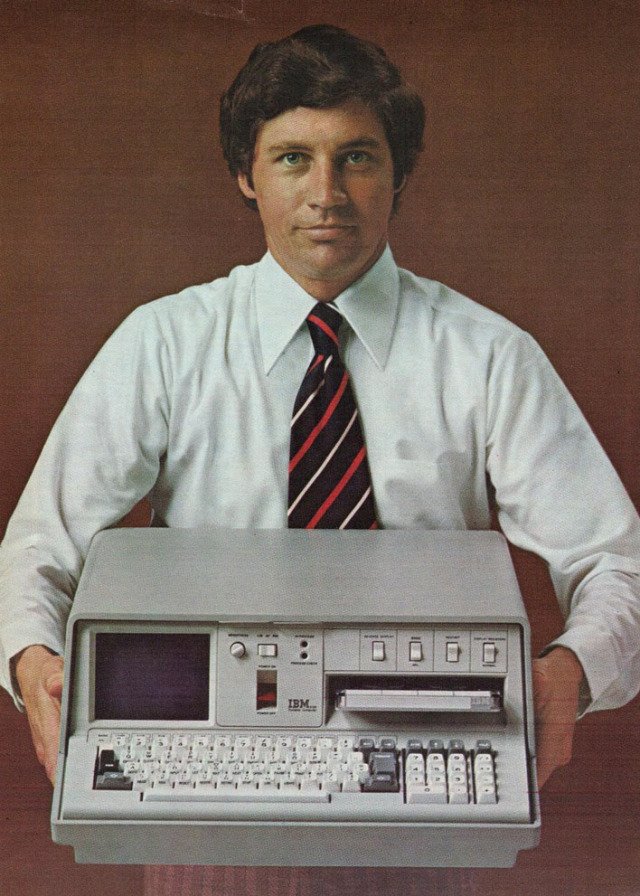 Titor claimed a new American civil war would begin in 2008, leading to a nuclear exchange in 2015. Omaha, Nebraska would become the new US capital after the conflict and the US would develop time-travel capability in the 2030s. 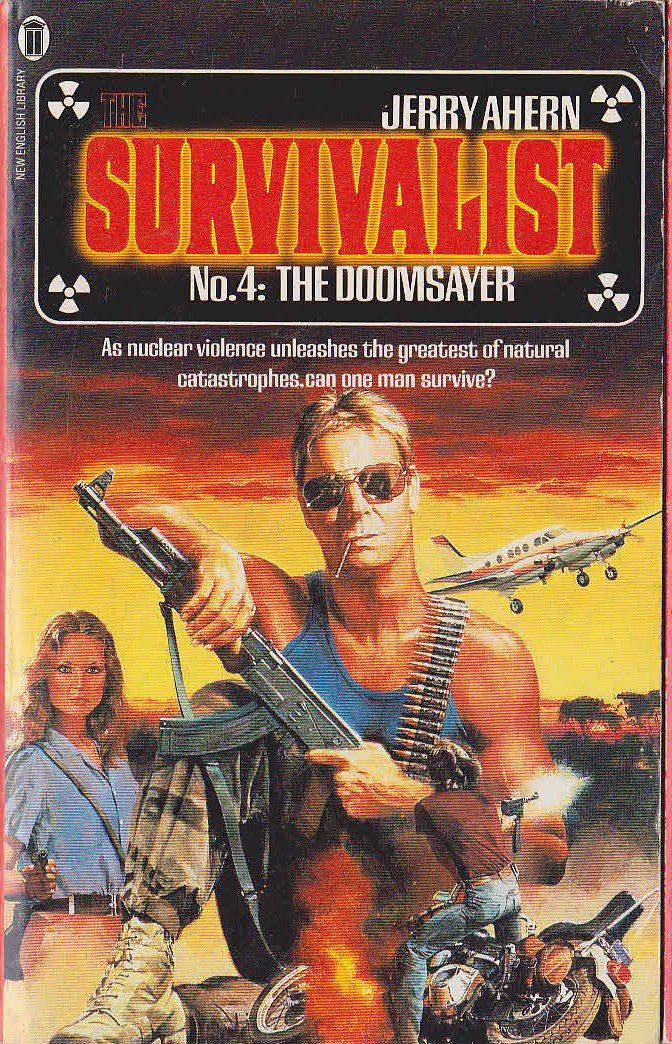 It was a hoax that became a meme, and many people identified a lawyer in Florida as being behind the John Titor emails. However there was enough in Titor’s communications to make some people believe it could be a true story. 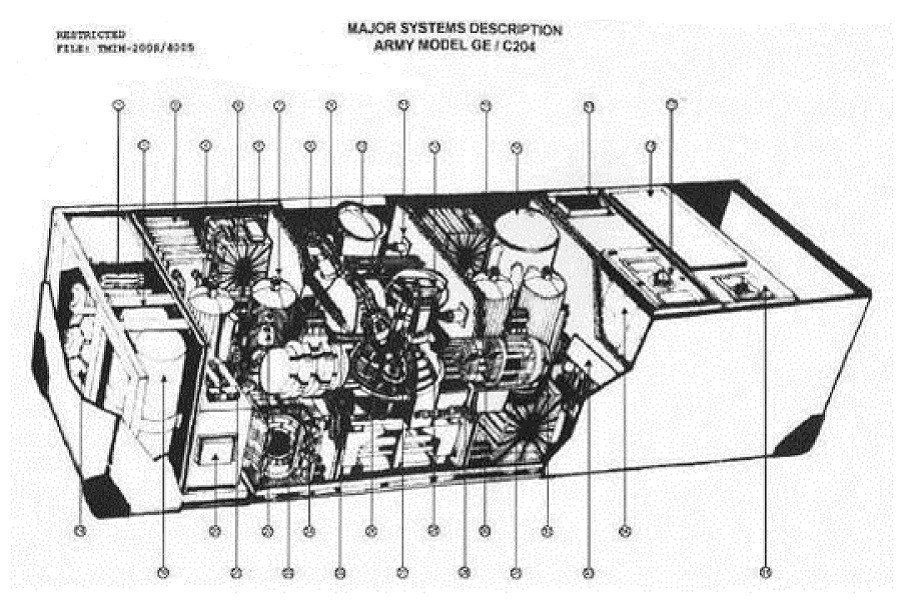 Firstly the IBM 5100 did have an undisclosed feature that let it debug and emulate code between programming languages. How did Titor know about this? Because of their programming some old IT systems can’t calculate time after 19 January 2038. Was that the reason for his mission? 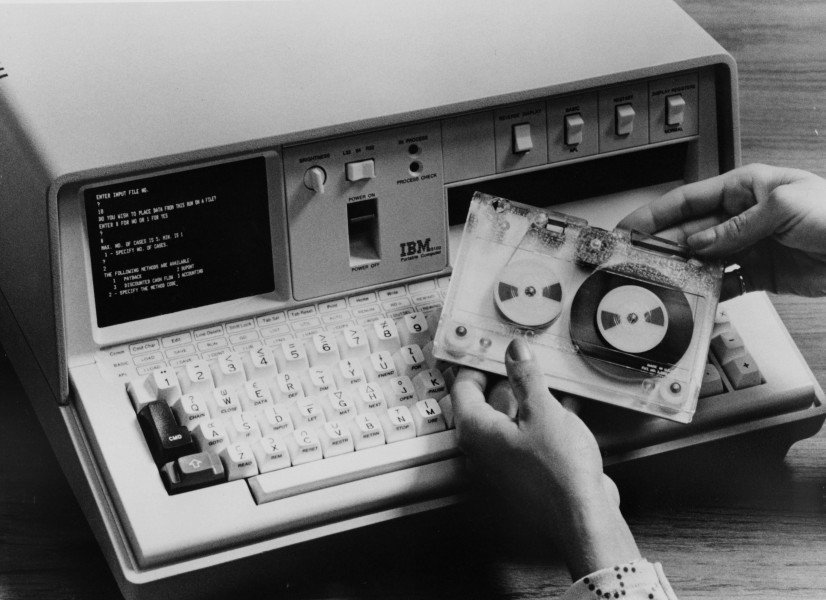 Secondly Titor went into great detail about time travel and the many-worlds hypothesis. He claimed he could only travel back about 60 years without landing in a very different timeline to the one he started in. Even his 1998 trip was to a slightly diverged timeline to his own.

This is sometimes used to explain why his predictions of the future didn’t actually happen: by travelling back in time and talking to us, our ‘future’ timeline has altered compared to Titor’s original one. It’s a neat idea to muddy the waters around the undoubtedly hoax messages. 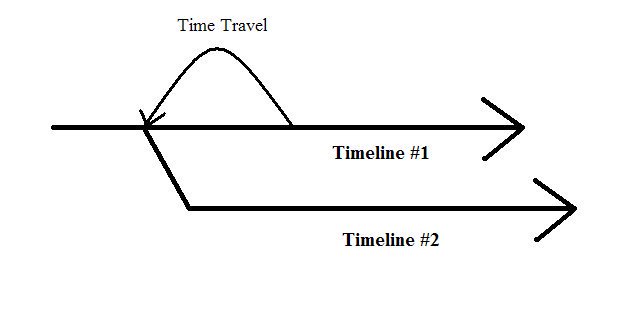 Before he left Titor left one last message for us in 2001. “Perhaps I should let you all in on a little secret. No one likes you in the future. This time period is looked at as being full of lazy, self-centered, civically ignorant sheep.”

Well I can't argue with you there John…