Pulp Librarian+ Your Authors @PulpLibrarian Curator of the art, history and fiction of old dreams. Jun. 07, 2020 2 min read + Your Authors

Today in pulp... I look back at the 1930s magazine that was a trailblazer for modern photo-led journalism: VU. #SundayThoughts 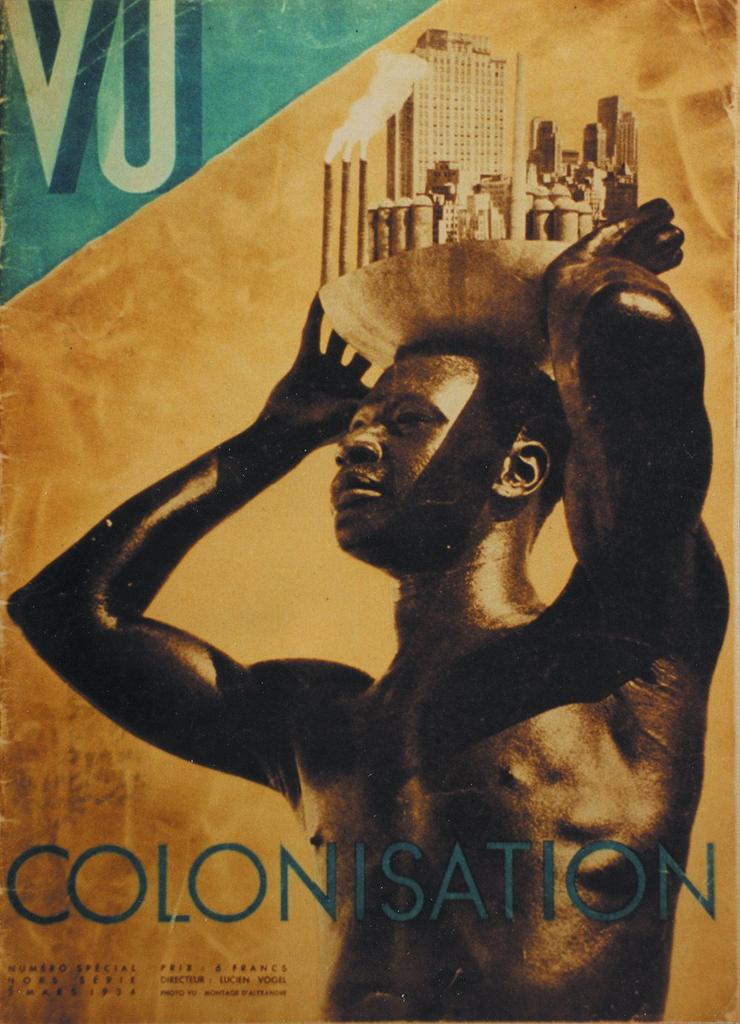 First published in Paris in 1928 VU was a magazine that put the photograph first. Over 3,000 photos were used in its first year of publication alone. 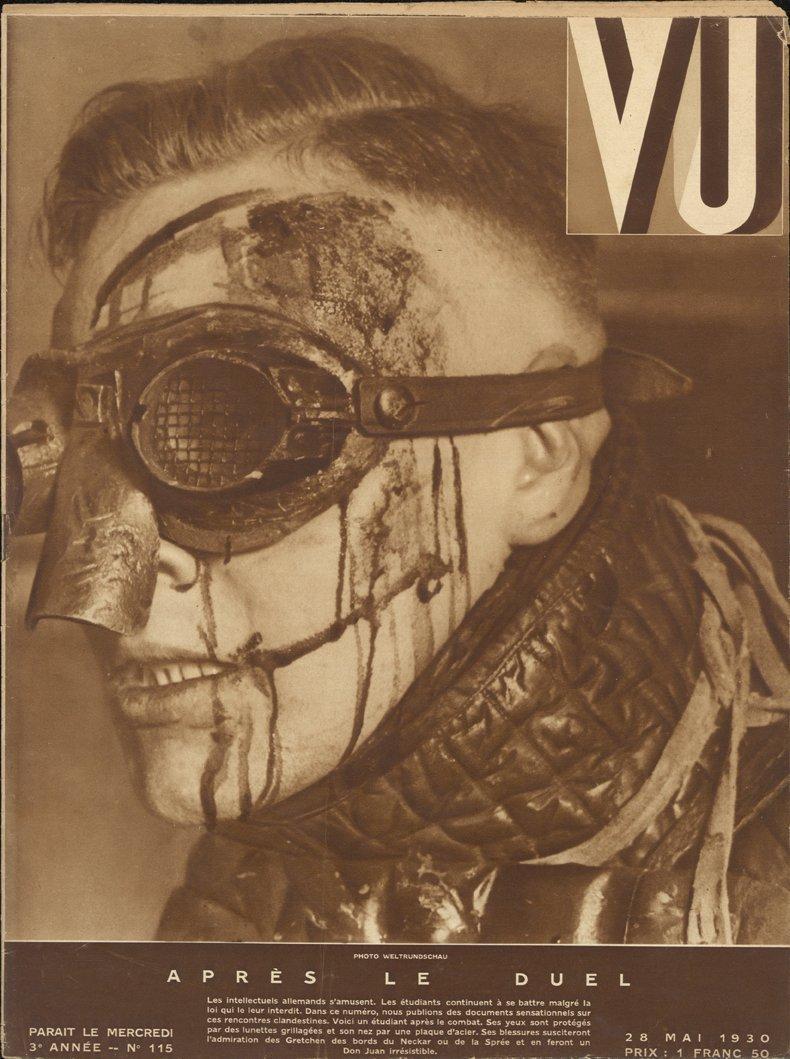 The timing was auspicious: the Leica 1 camera had been released in 1925 and the Rolleiflex would launch in 1929. High quality portable photography was making its breakthrough and VU magazine would pioneer it's journalistic use. 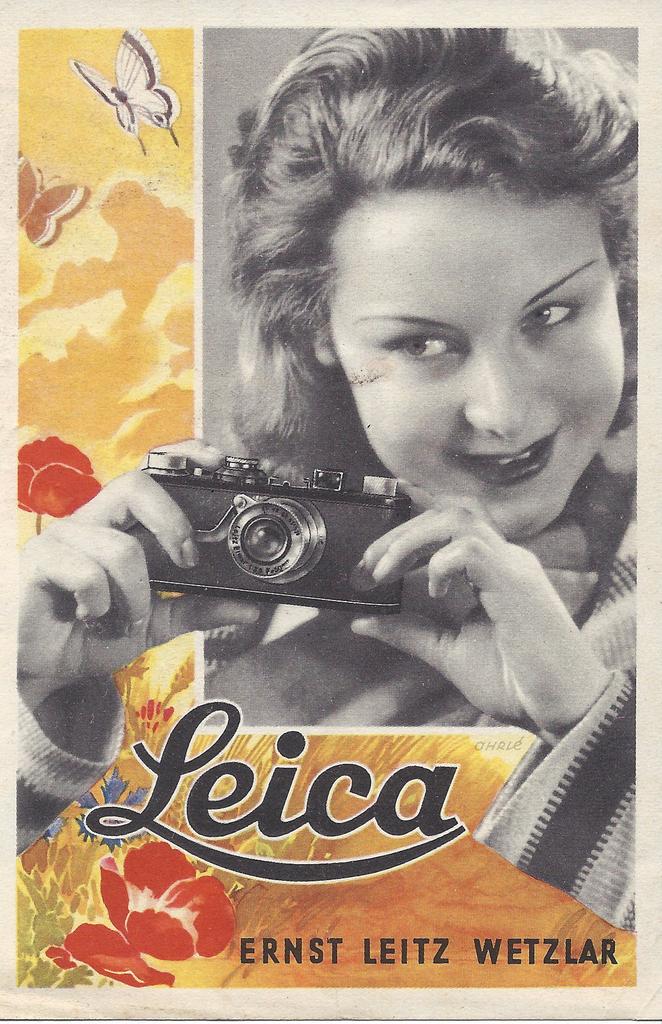 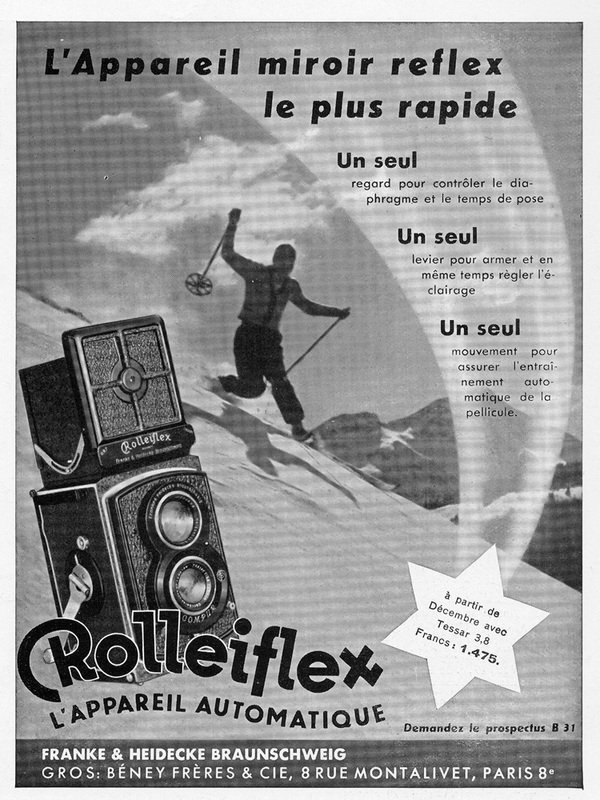 Lucien Vogel had worked on a range of illustrated magazines before he founded VU in 1928. He also had an interest in Constructivism. VU would use this approach to pioneer the use of photo-essays as a way of understanding world events. 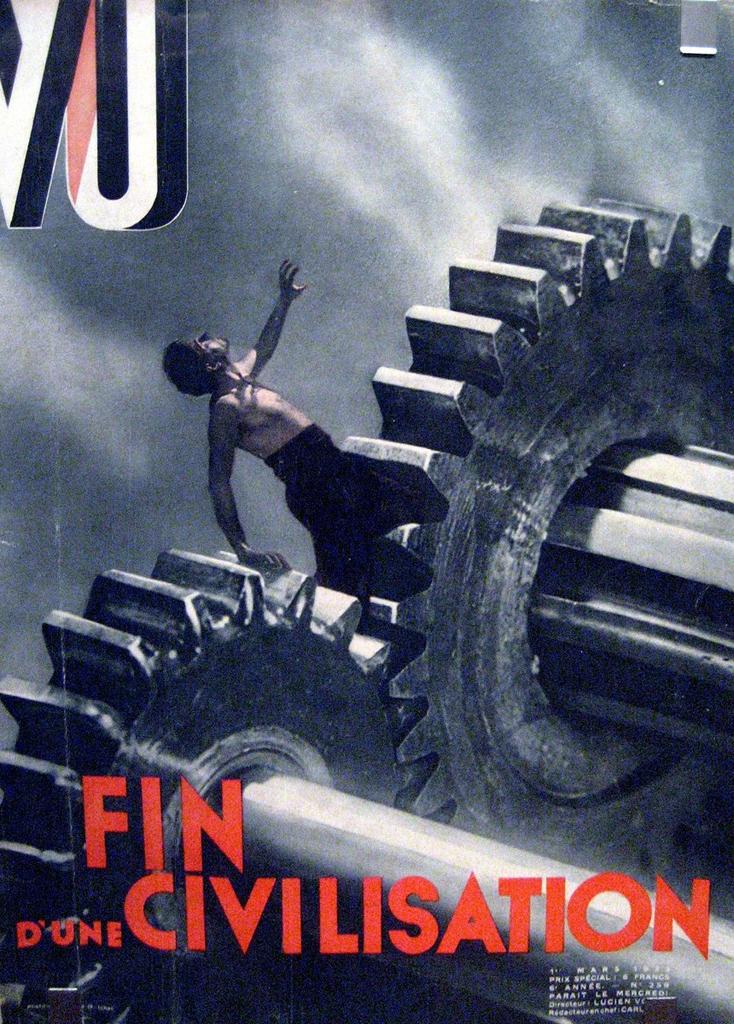 The range of photographers Vogel assembled for VU is breathtaking: Man Ray, Henri Cartier-Bresson, André Kertész and Gyula Halász (Brassaï) all produced work for the magazine at some point. 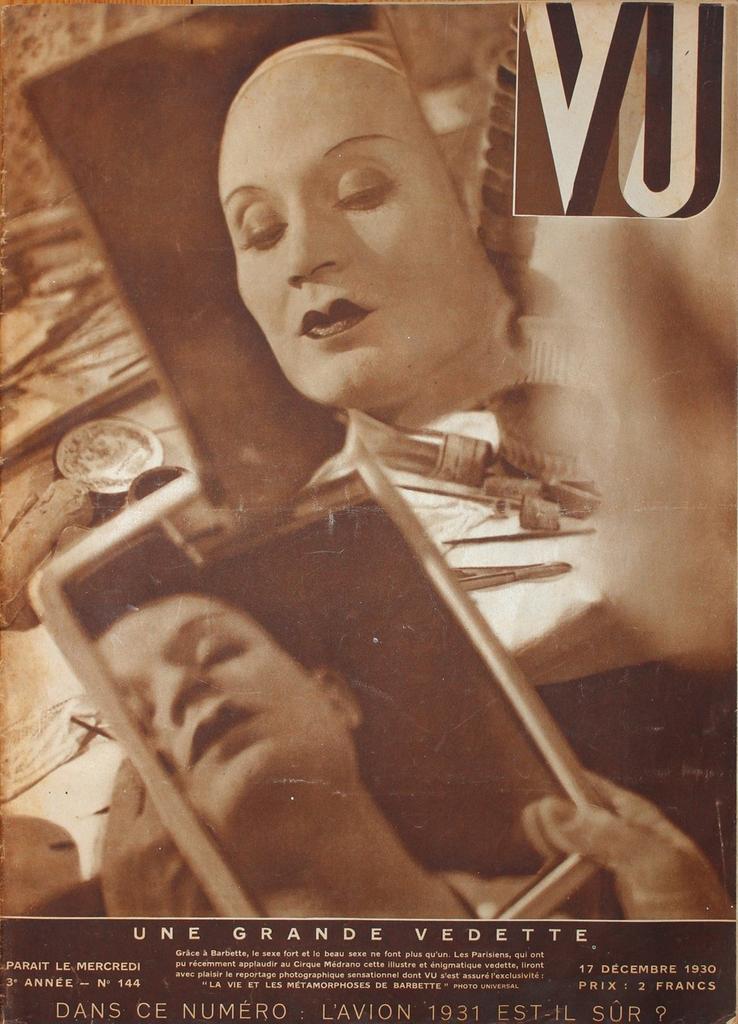 However VU would rise to fame for its political coverage. Special issues on Soviet Russia, Fascist Italy and Nazi Germany brought home the rise of dictatorships through photography. 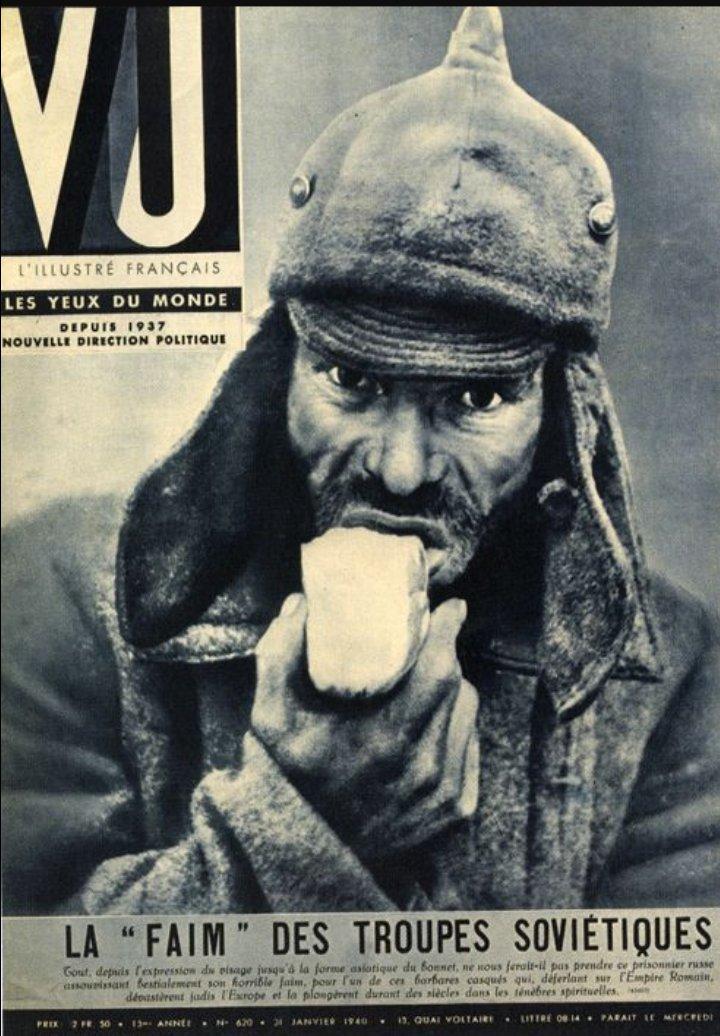 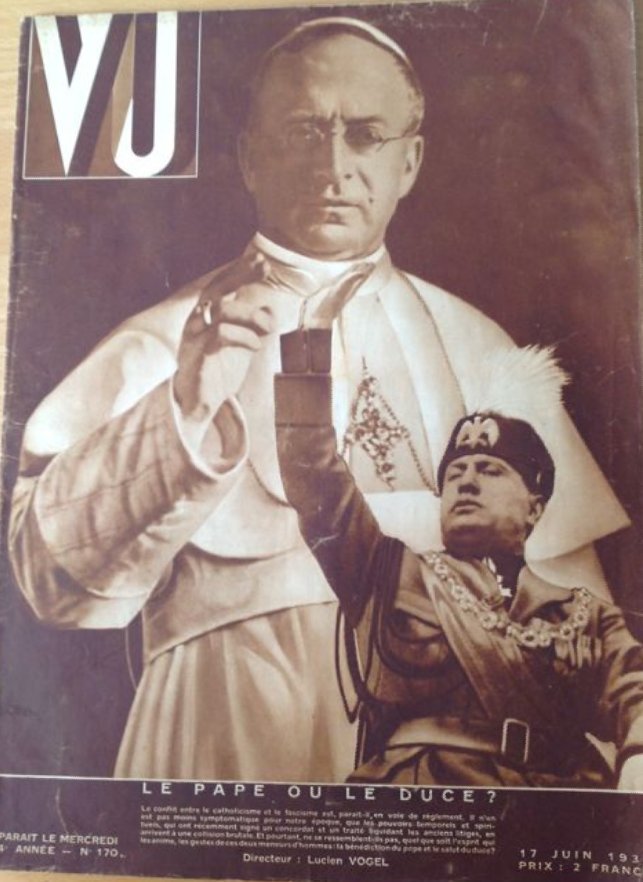 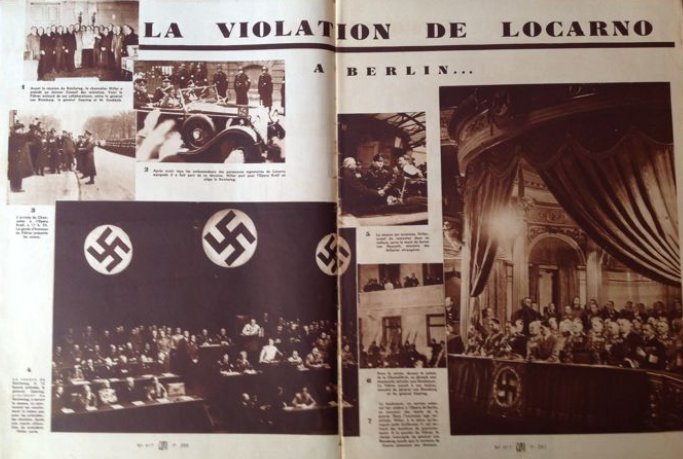 Double page photo spreads were use extensively by VU to construct a narrative of what was happening in in the world, reflecting Lucien Vogel's belief in constructionist composition to tell stories.

In particular VU brought home the events of the Spanish civil war to French readers. A number of issues were dedicated to the conflict. 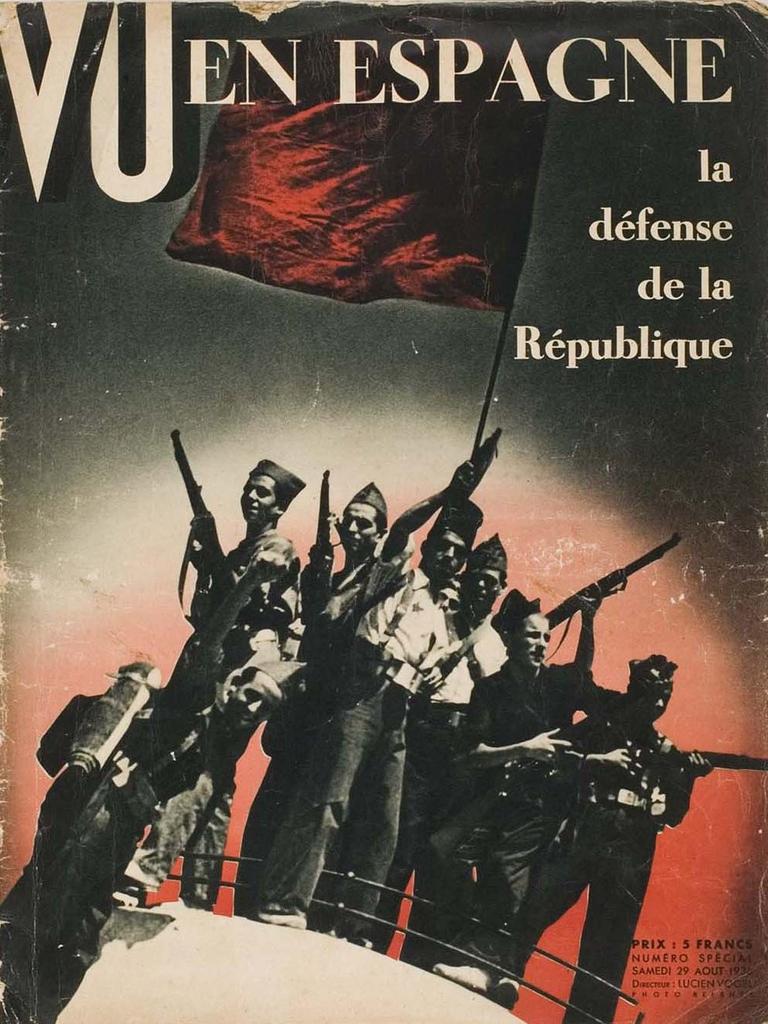 Gerda Taro was one of the early women pioneers of #photojournalism, and her images published in VU magazine showed the real life struggles of the Republican army. Taro died in 1937 during the army's retreat from Brunete. 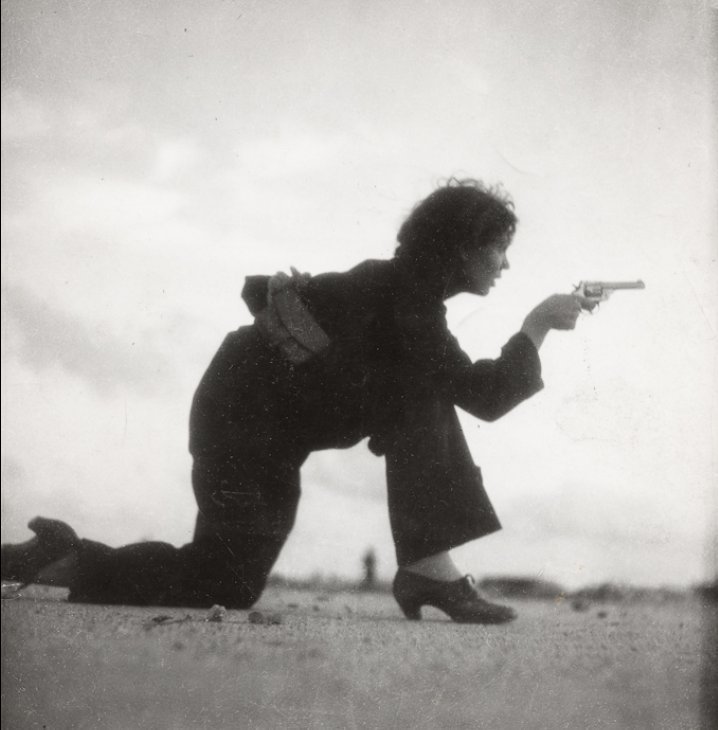 Taro's partner Robert Capa took one of the defining images of the Spanish civil war during the 1937 Battle of Brunete: "The Falling Soldier." VU magazine was the first outlet to publish it. 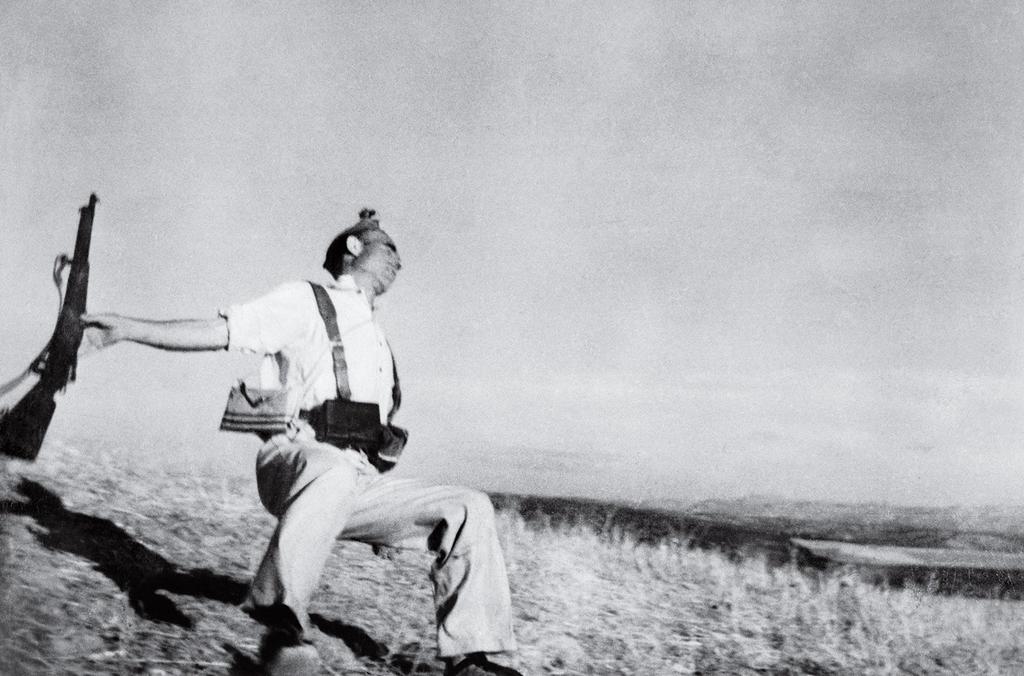 VU wasn't all politics however; it looked at how life was changing in the 1930s, from mass consumerism to mass unemployment. It's an invaluable record for historians. 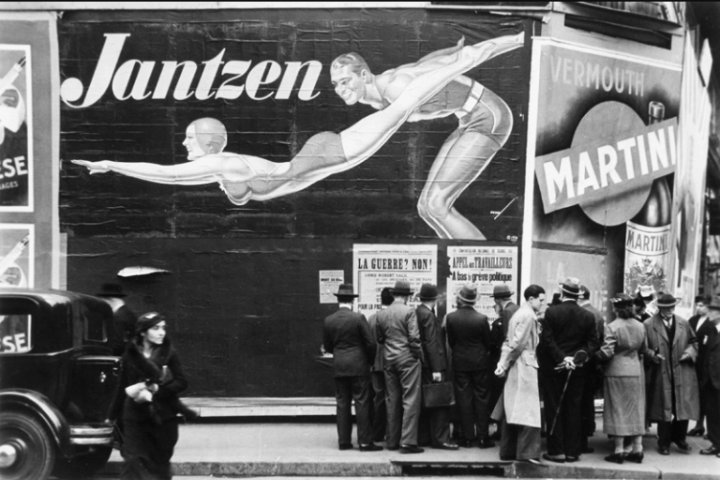 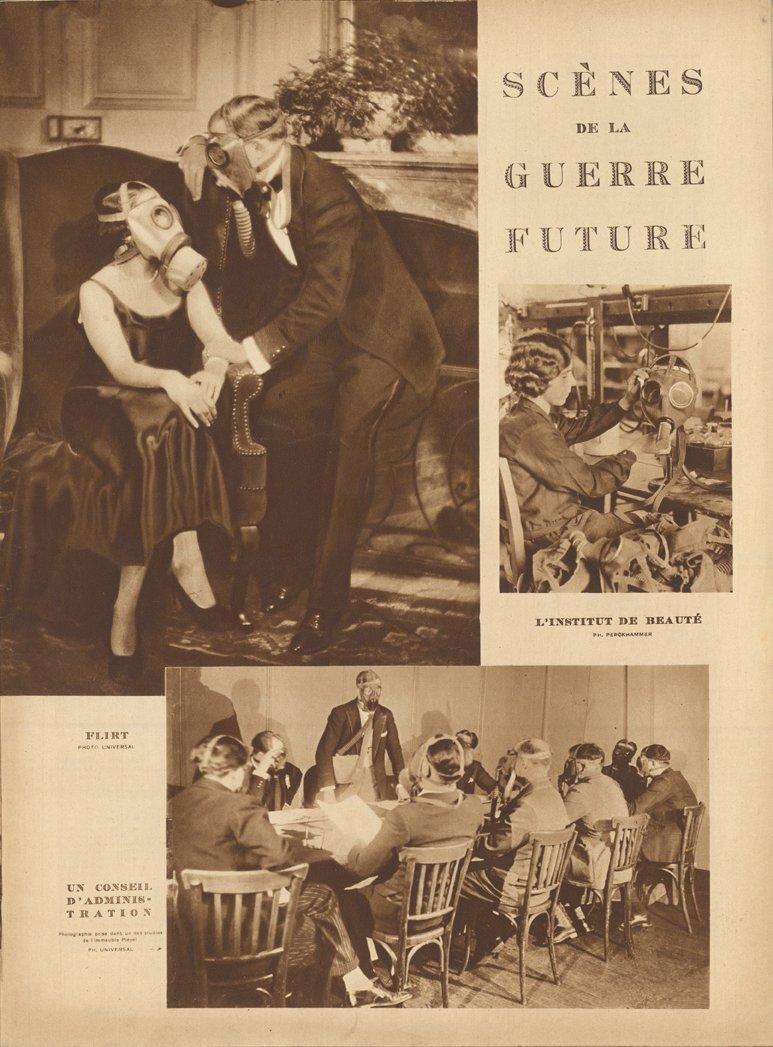 The last issue of VU was published on 29 May 1940. Two weeks later Paris was occupied by German troops. The magazine that had charted the rise of European dictatorships finally succumbed to one. 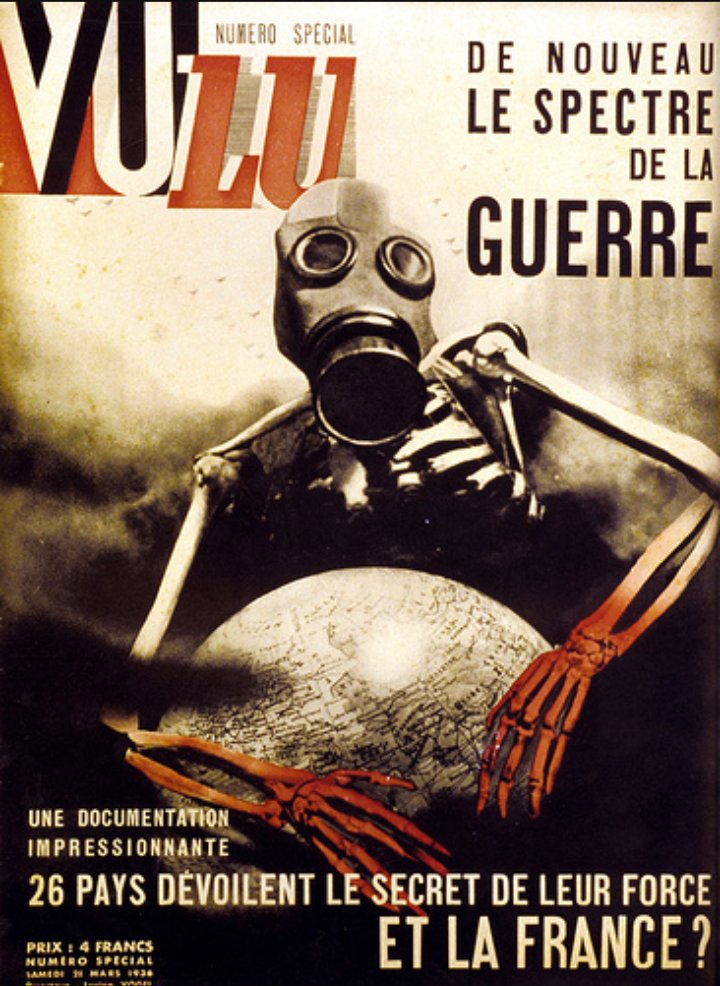 If you'd like to learn more about VU magazine and the birth of photojournalism MOMA has done a recent retrospective here:  http://www.moma.org/interactives/objectphoto/publications/784.html#objects … 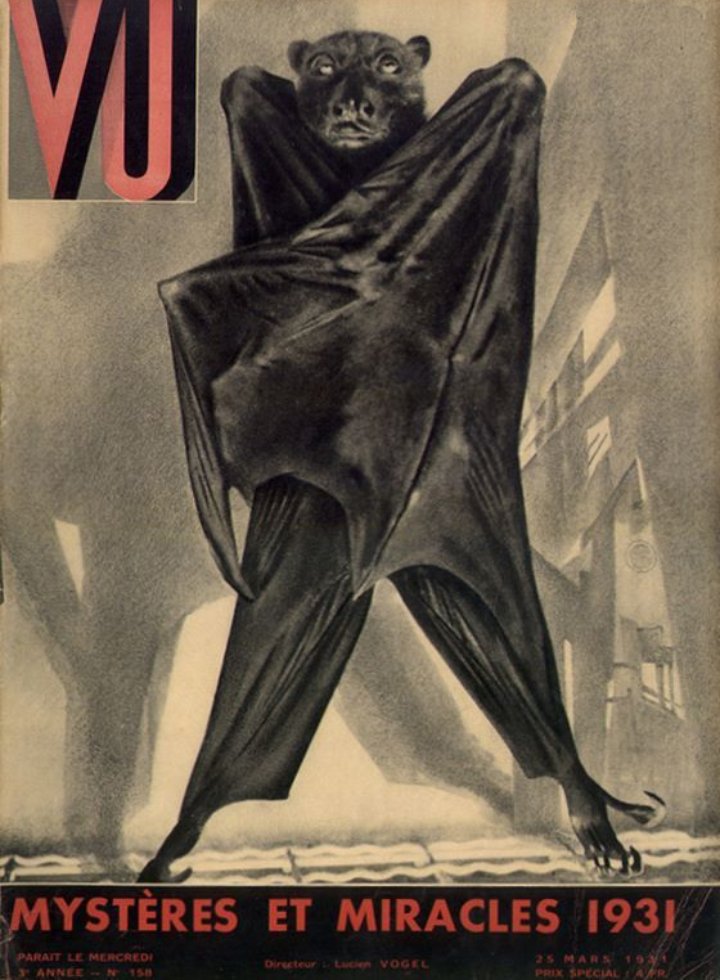