Pulp Librarian+ Your Authors @PulpLibrarian Curator of the art, history and fiction of old dreams. Jun. 09, 2020 1 min read + Your Authors

Today in pulp... the dying art of shorthand! #TuesdayThoughts #amwriting 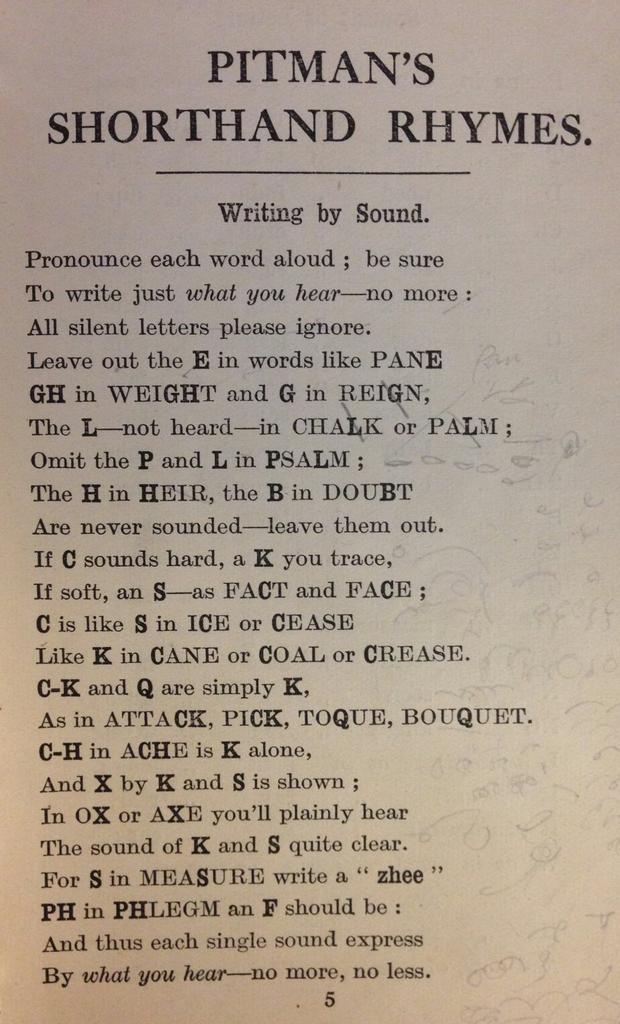 Shorthand is a system for rapid writing  that uses symbols or abbreviations for letters, words, or phrases. It can be tricky to learn, but once you master it you can keep pace with the speed people talk at - a very useful skill. 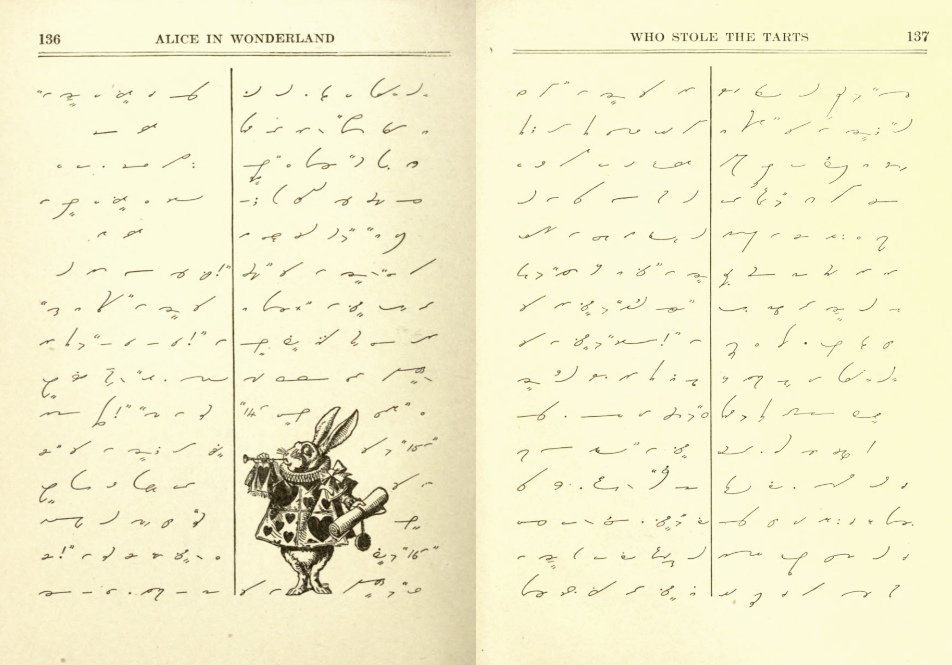 Formal shorthand systems have a long history. Cicero's freedman, Marcus Tullius Tiro, developed one of the earlier popular forms: his Notae Tironianae system was in use up to the Renaissance. 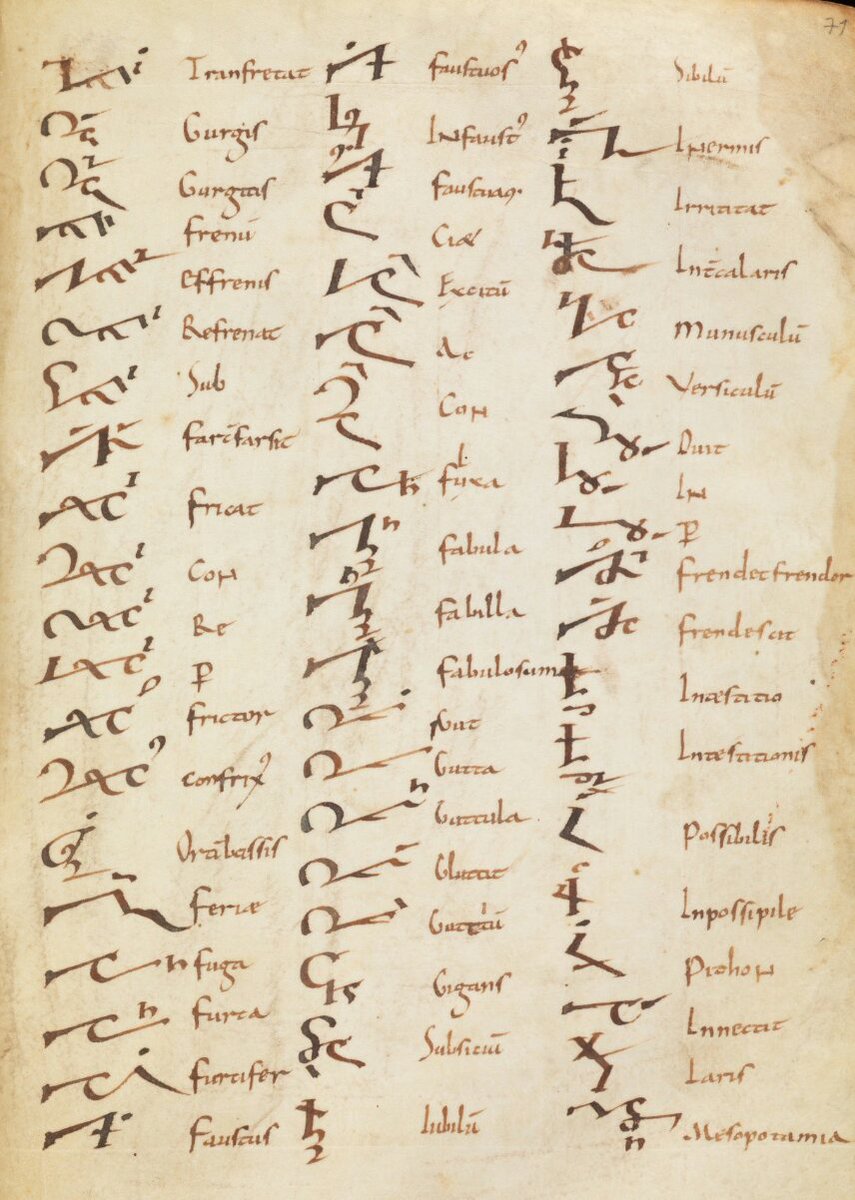 Charles Dickens made an early living as a shorthand writer, using Thomas Gurney's brachygraph system. Here it is if you want to try it:  http://archive.org/stream/brachygraphyorea00gurniala#page/n20/mode/1up … 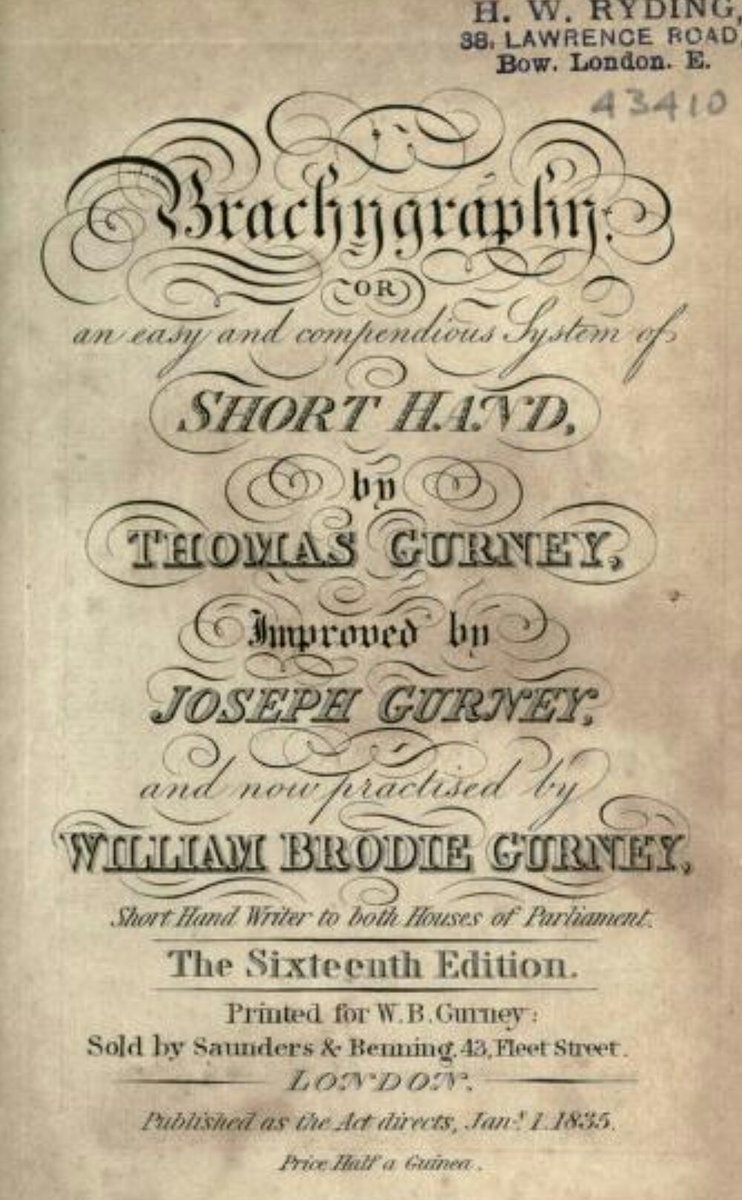 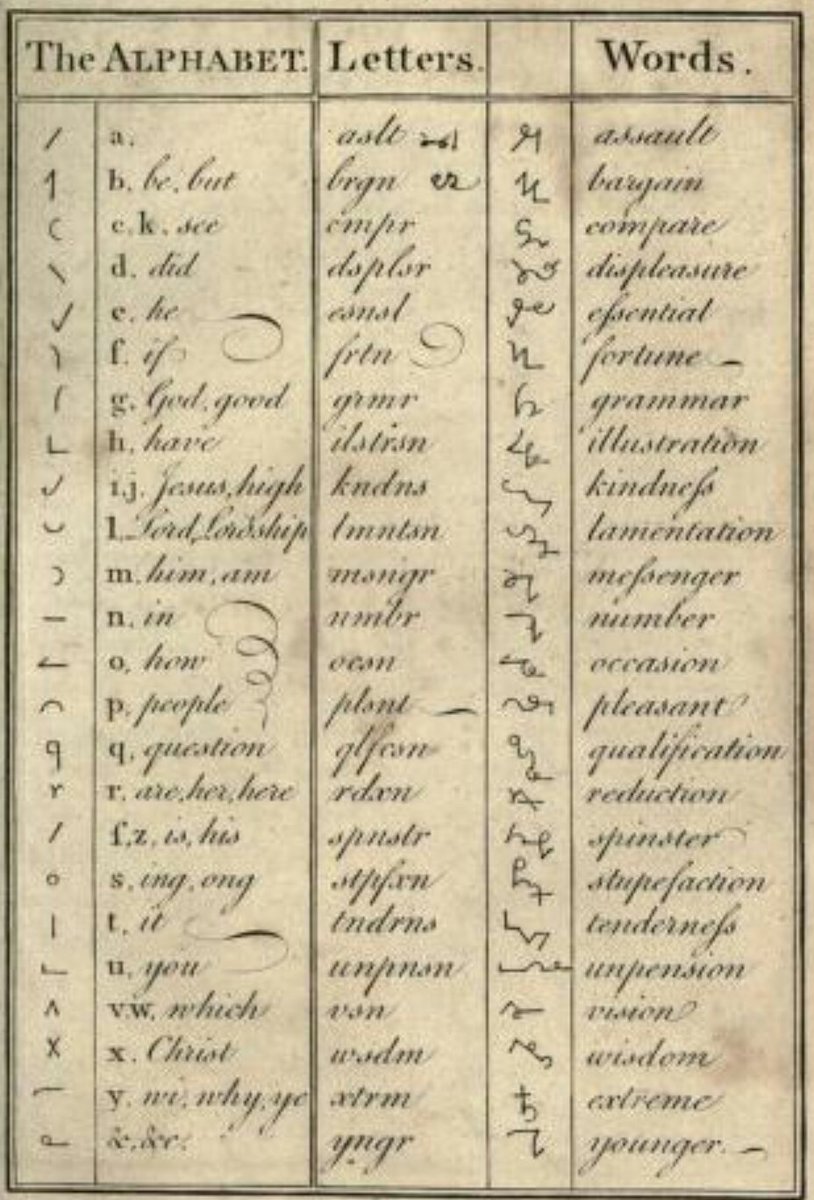 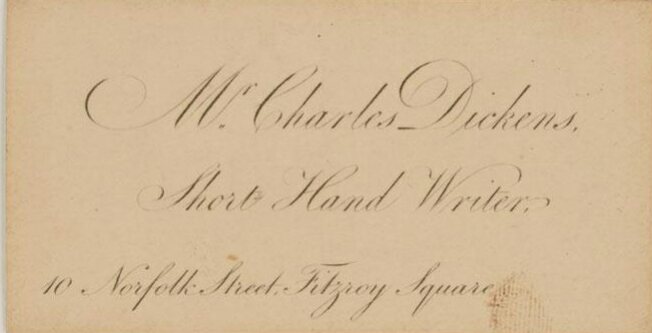 In 1837 Isaac Pitman introduced phonographic shorthand: symbols representing sounds. It was a huge success and led to a Victorian craze of writing in shorthand. 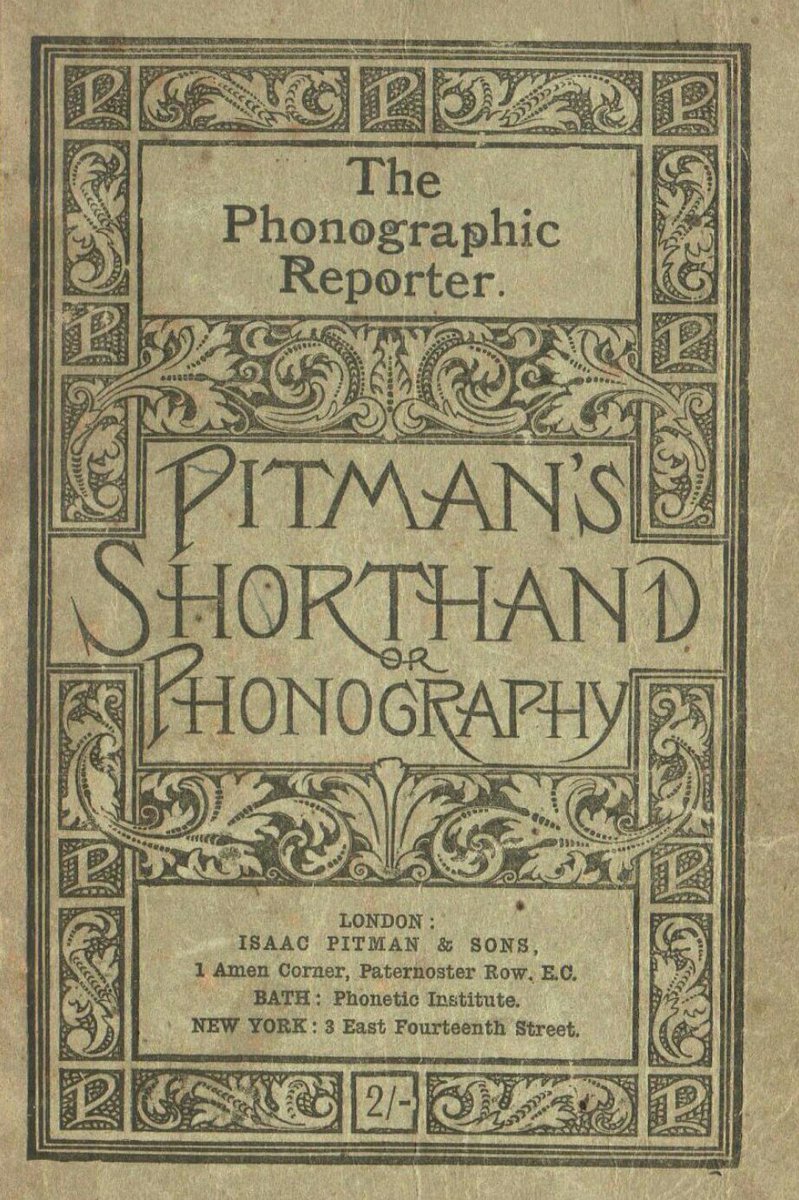 The Victorian shorthand craze led to entire books being rewritten phonographically, and competitions held to see who could transcribe the best. 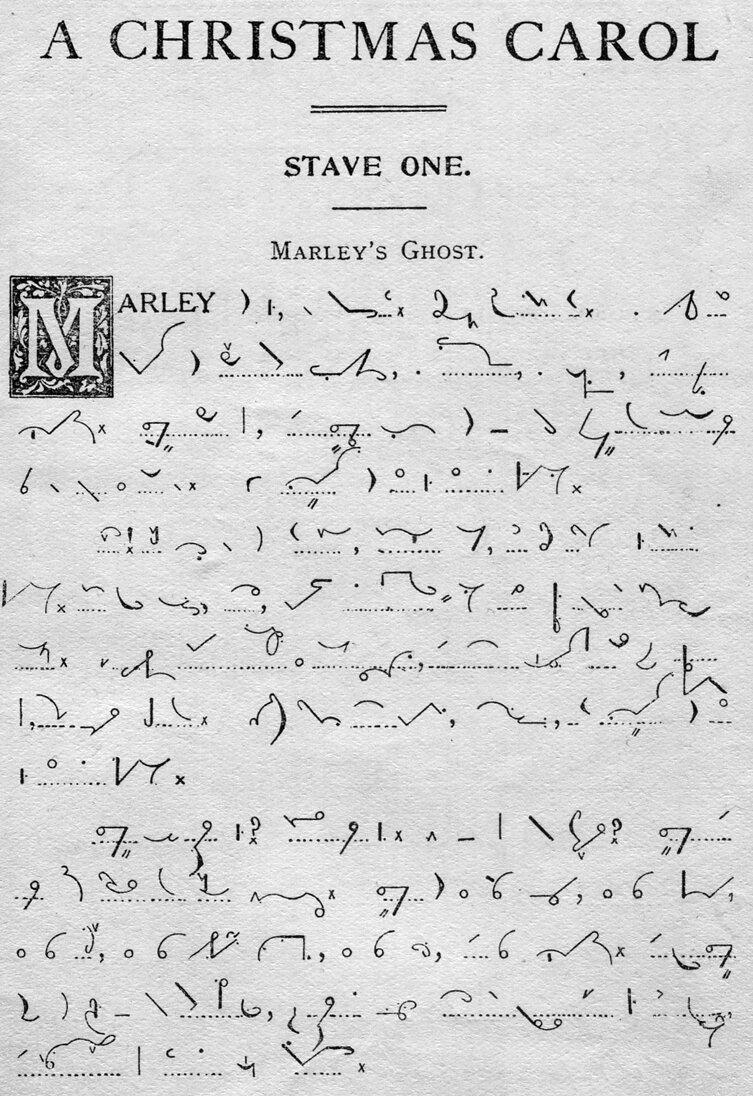 In 1950 George Bernard Shaw's will funded a quest to create a new phonographic alphabet. Ronald Kingsley Read won it and his system is called Shavian. 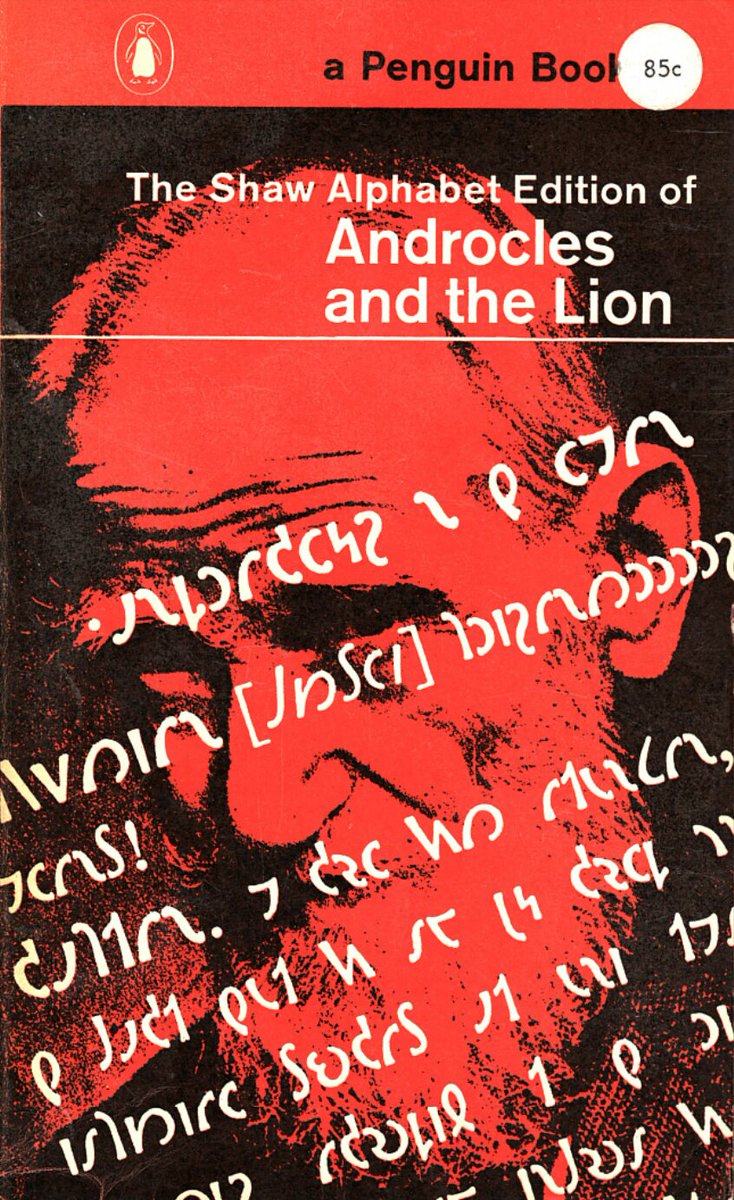 The Modern shorthand system is Teeline, created in 1968. Most journalists of a certain age will have flashbacks of trying to learn it! 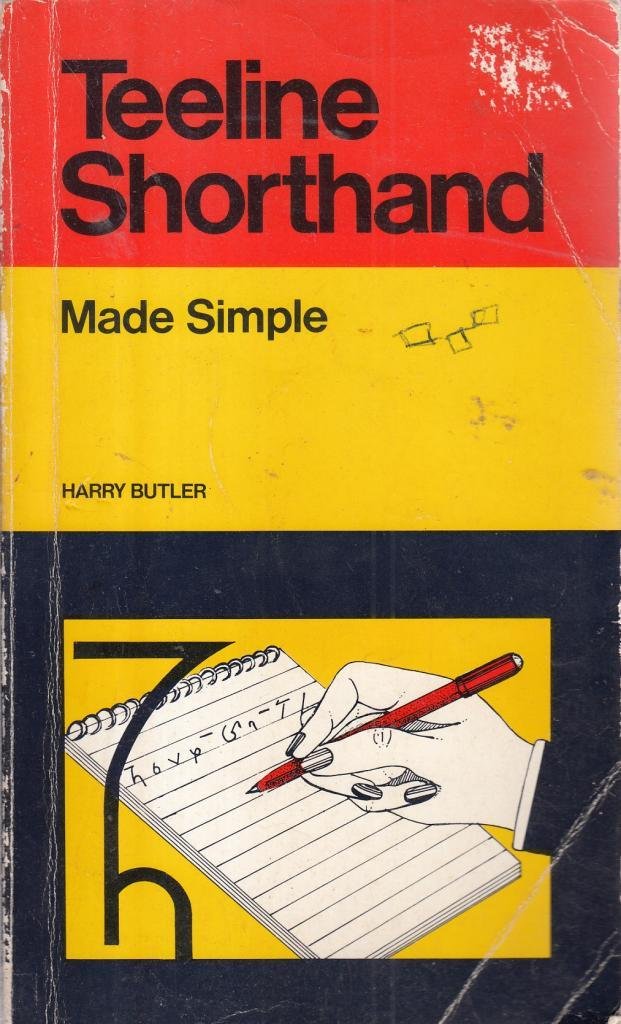 Hindi Sanket Lipi is still a popular shorthand system in India. Rishi Pranali developed it in 1938. 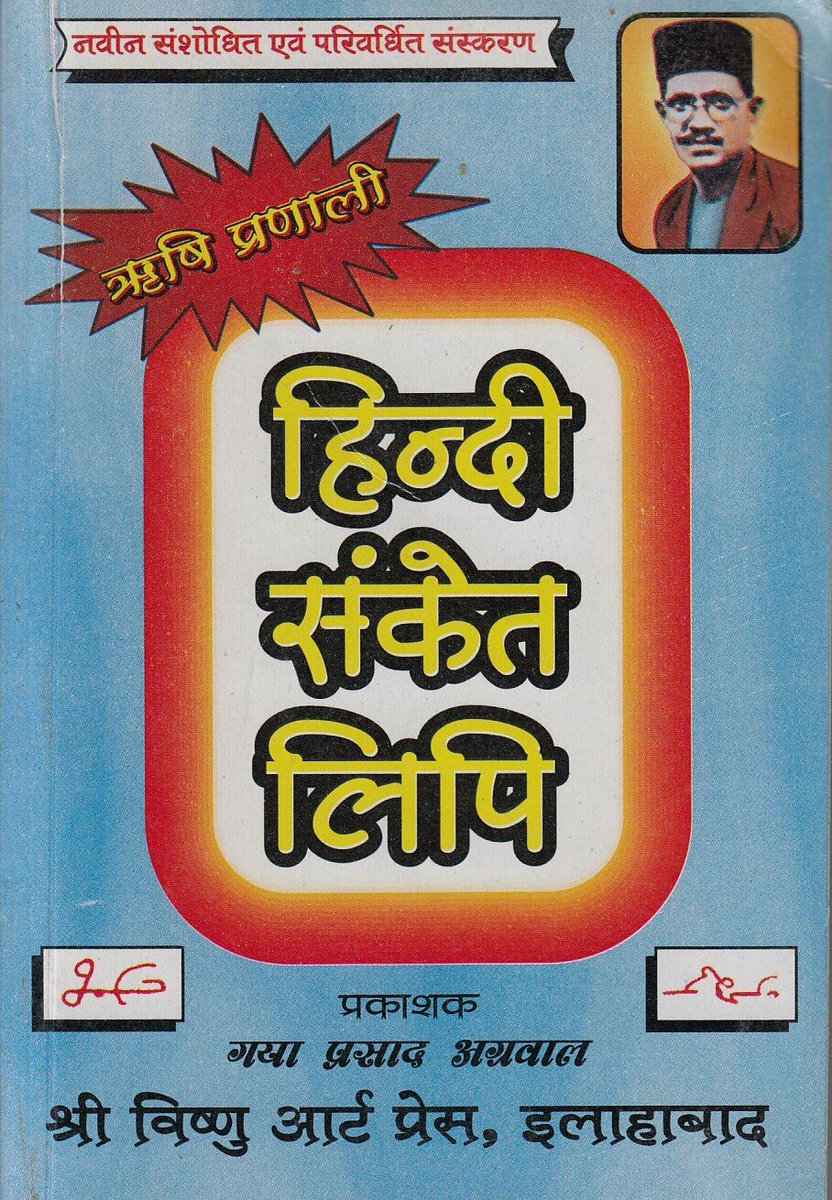 Tonic Sol-Fa can be used to create a musical shorthand method that needs no stave.

Kudos if you can remember the sol-fa hand signs btw... 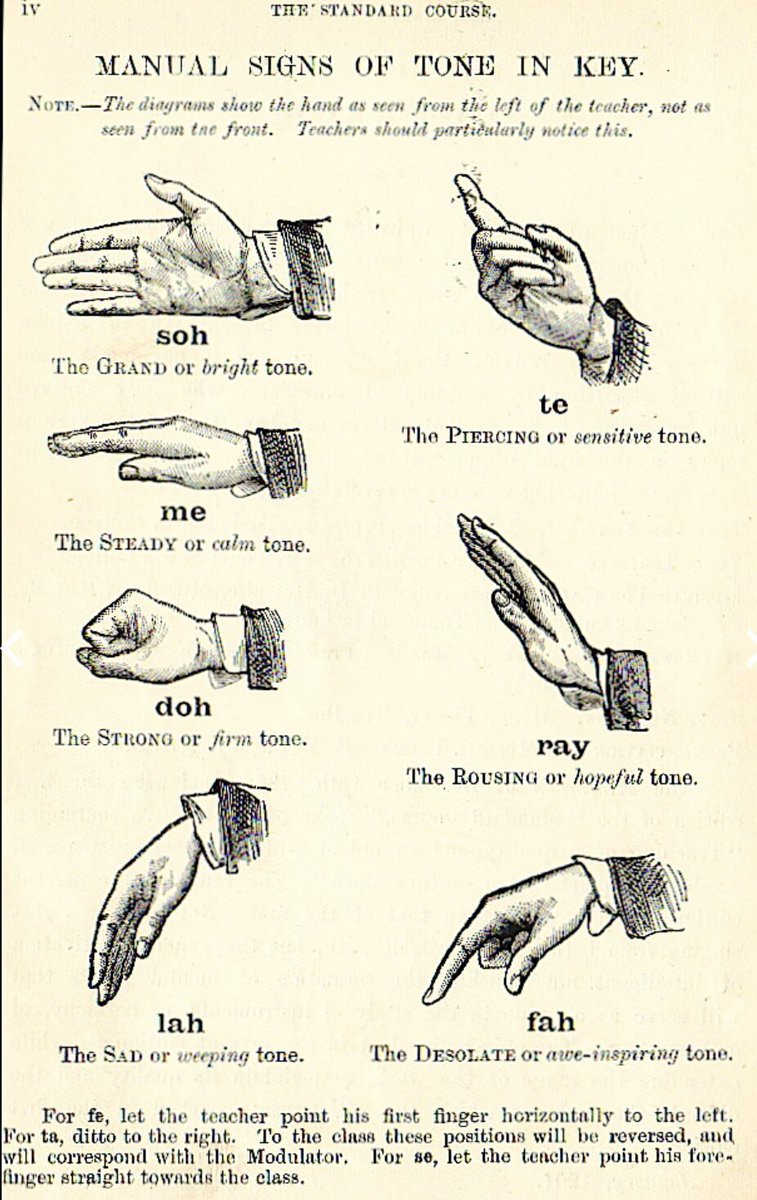 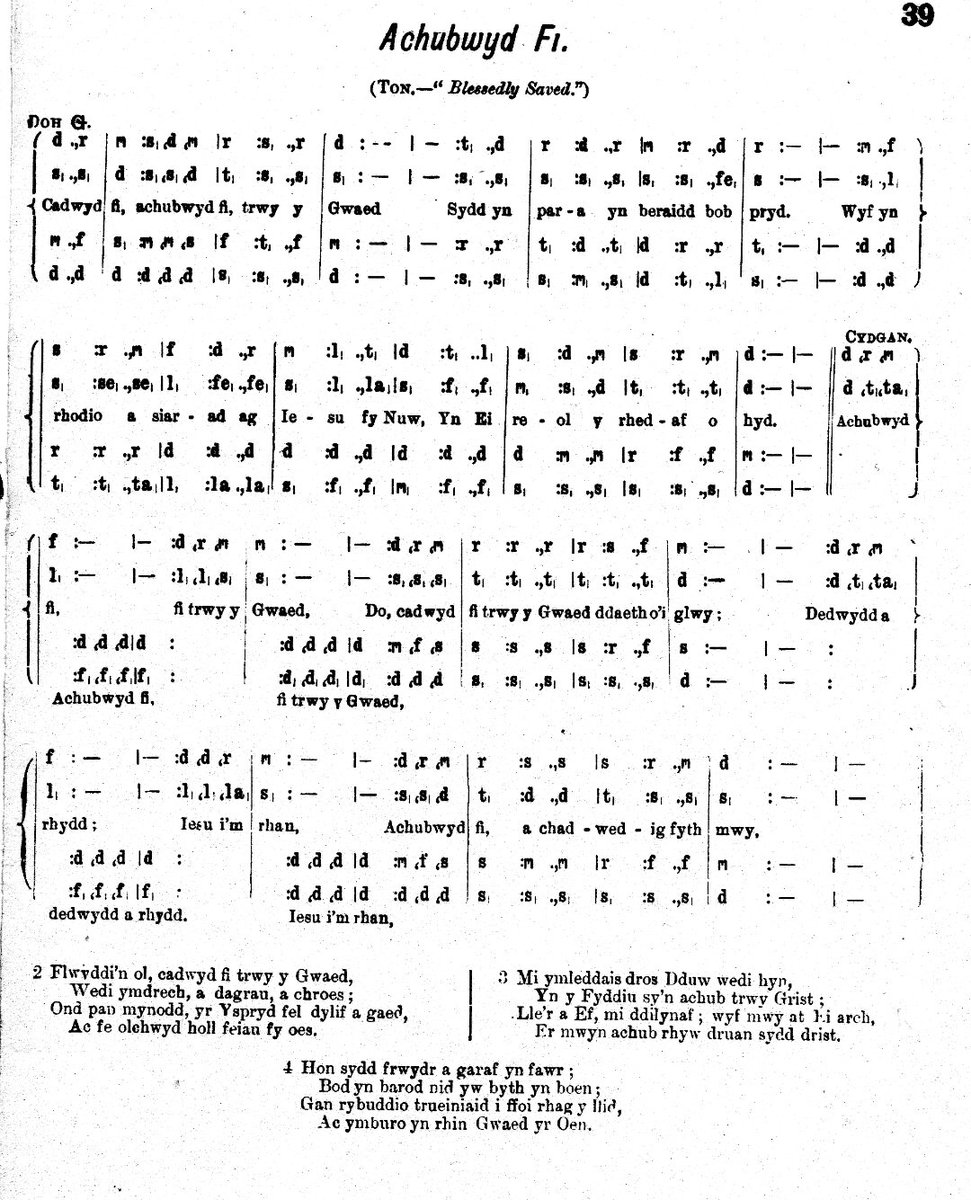 In a world of speech-to-text software you may think shorthand is no longer needed. But it's still a valuable skill, so it's worth brushing upon it if you haven't used it for a while.

After all, it was the original #coding...