Pulp Librarian+ Your Authors @PulpLibrarian Curator of the art, history and fiction of old dreams. Jun. 13, 2020 3 min read + Your Authors

"The gun is GOOD! The Penis is EVIL!" bellows a huge stone head floating over the Irish countryside. It's quite a strange start to any movie, but it's about to get even stranger.

This is the story of John Boorman's classic 1974 film Zardoz... 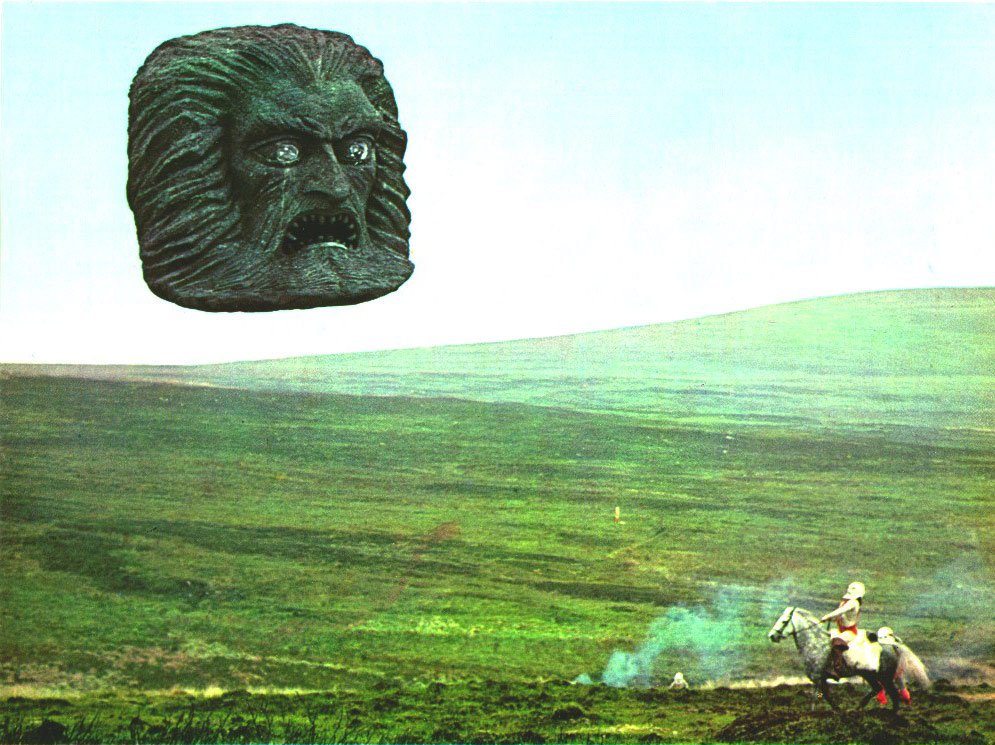 In 1970 director John Boorman began work on a Lord Of The Rings film for United Artists. It would be an unusual adaption; The Beatles would be the Hobbits and Kabuki theatre would open the movie. Alas the studio said 'No', but the idea of making a fantasy film stuck with Boorman. 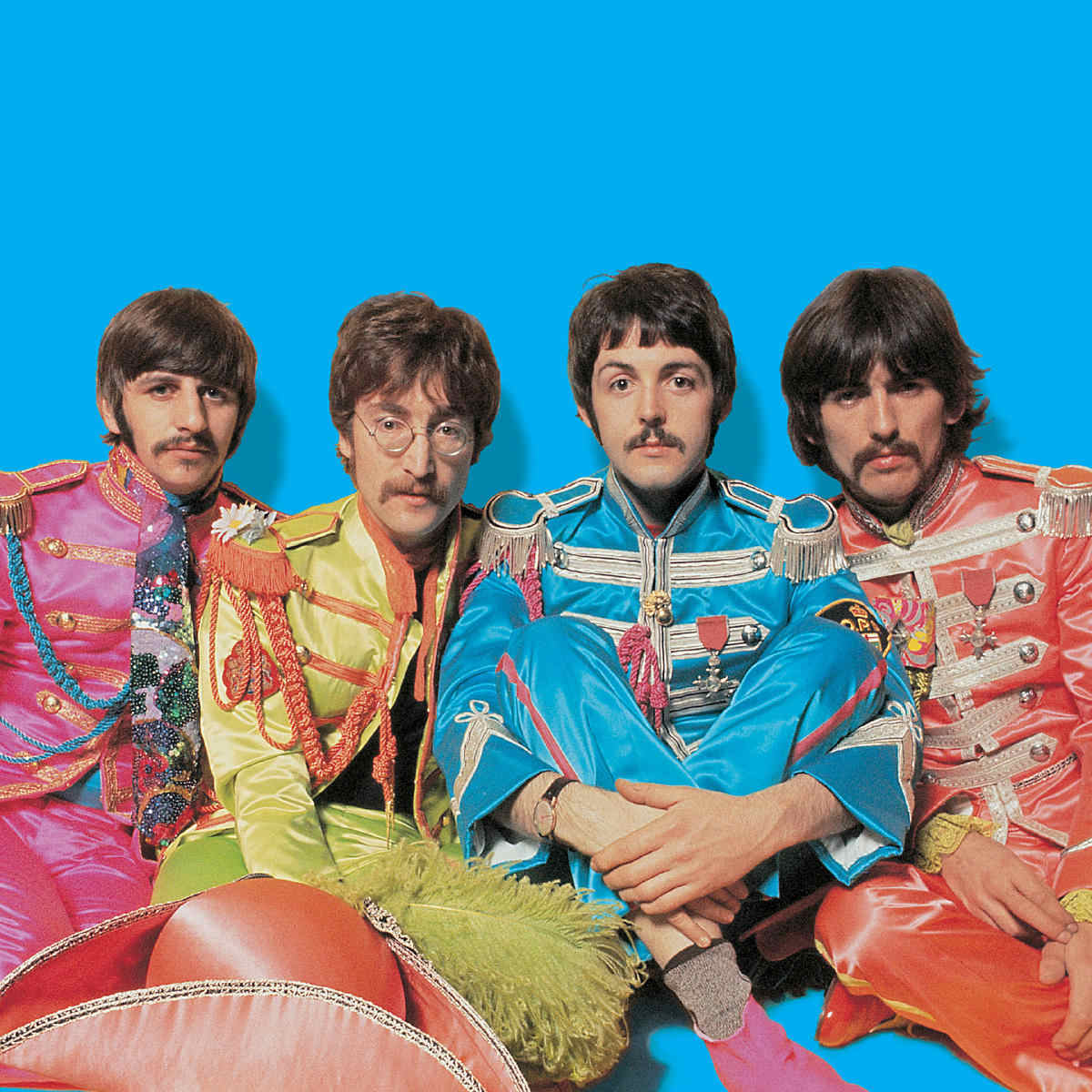 So in 1972, following the commercial success of Deliverance, John Boorman started work on Zardoz - a fantasy film into which he would cram many unorthodox ideas. Initially Burt Reynolds was to play the lead role of Zed, but pulled out citing other filming commitments. 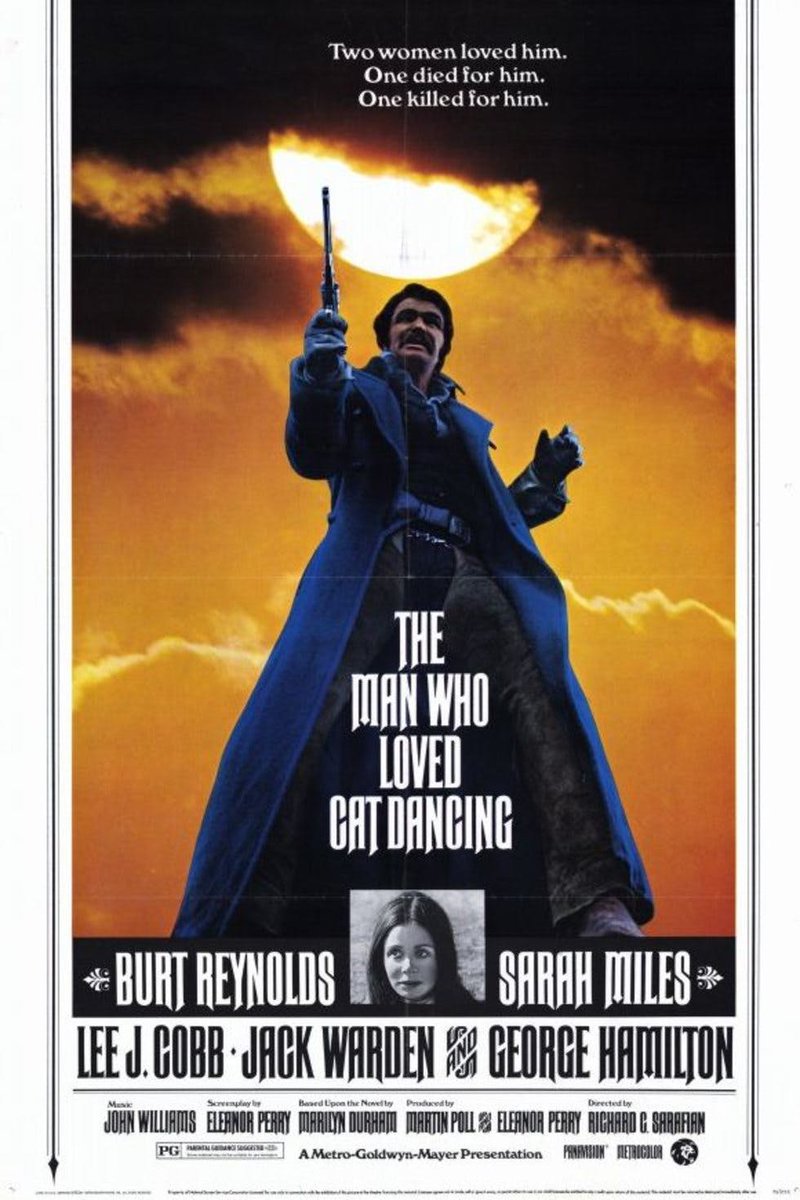 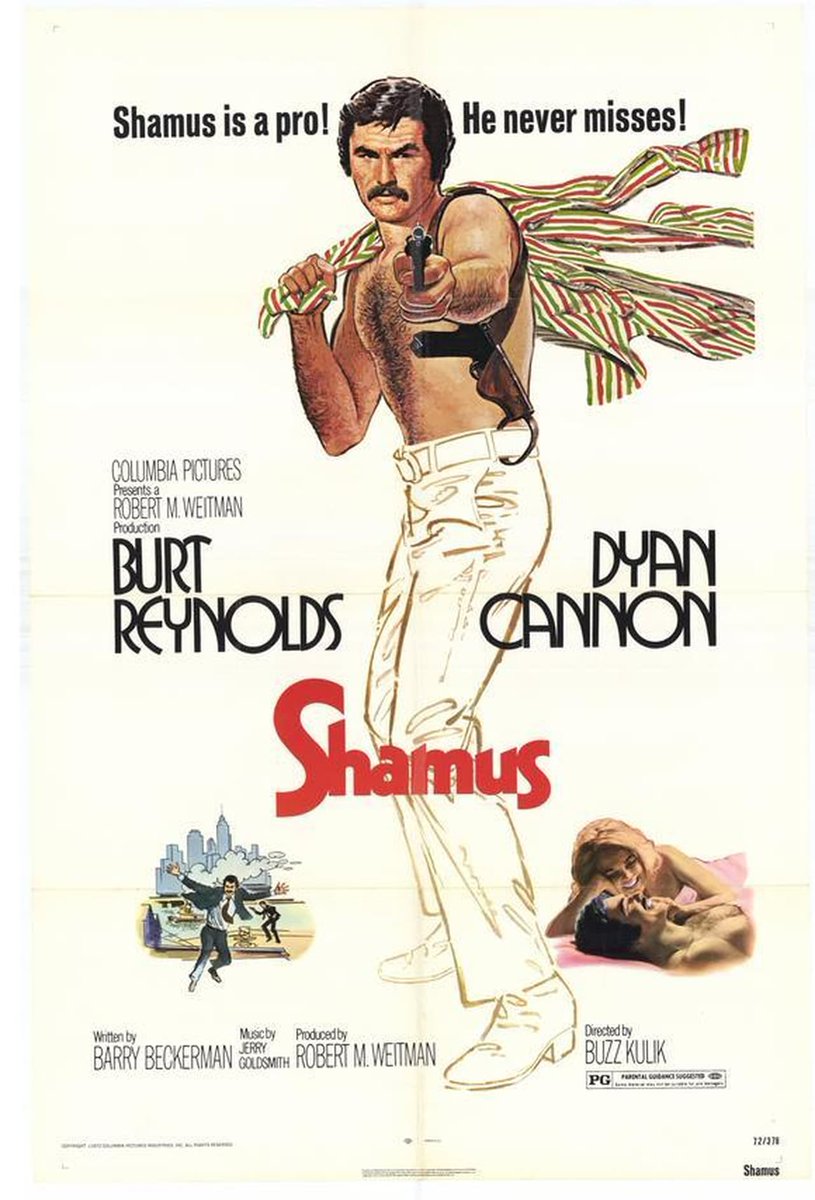 Sean Connery was struggling to find post-Bond acting roles in 1972 and Boorman somehow persuaded him to play Zed in Zardoz. Charlotte Rampling was cast as Consuella and filming began in Ireland in May 1973. An uncredited Stanley Kubrick was the film's technical advisor. 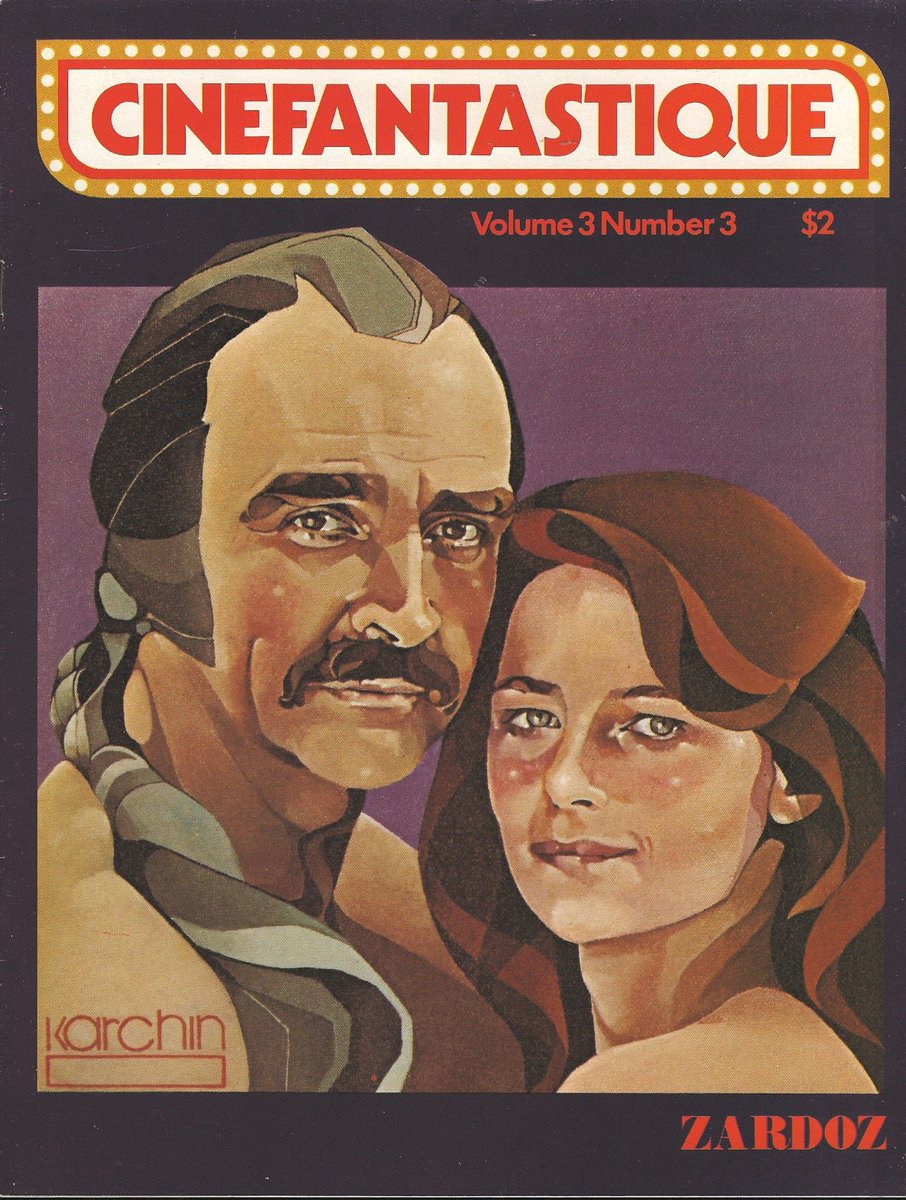 Connory stayed in Boorman's house in Wicklow Hills during the filming of Zardoz. He also shot Boorman in the face during filming, and the wadding from the blank cartridge left a scar on Boorman's forehead for many months. 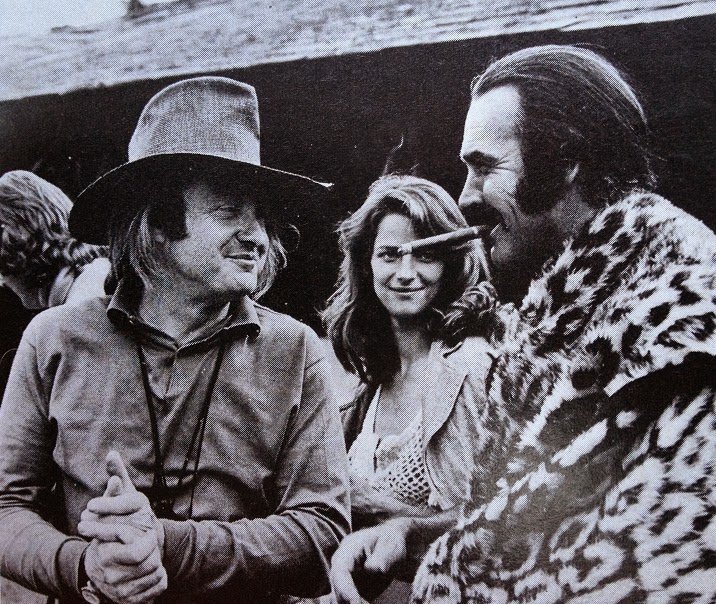 The plot of Zardoz is quite Gnostic: in a future Earth made up of immortals and savages an assassin of the wastelands (Connery) brings the gift of death to the bored, corrupt Eternals, having learnt the truth about them in an abandoned library. 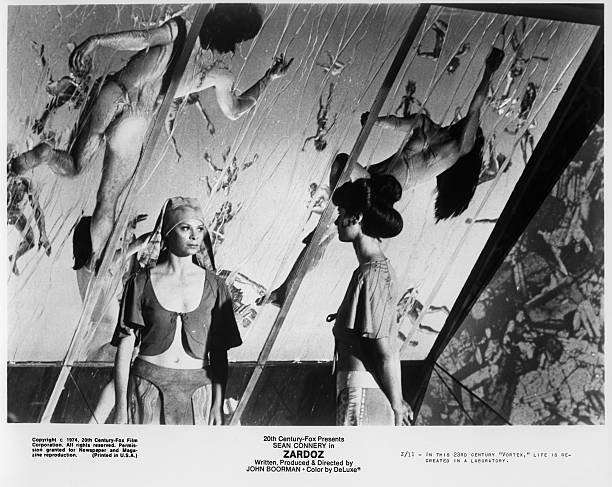 Boorman threw every idea he could into Zardoz. The massive stone head is a God who gives guns to the savage outlanders, demanding they kill rather than breed. But it's all a trick and the god 'Zardoz' is an illusion - the wiZARD of OZ! When Zed learns this he seeks revenge. 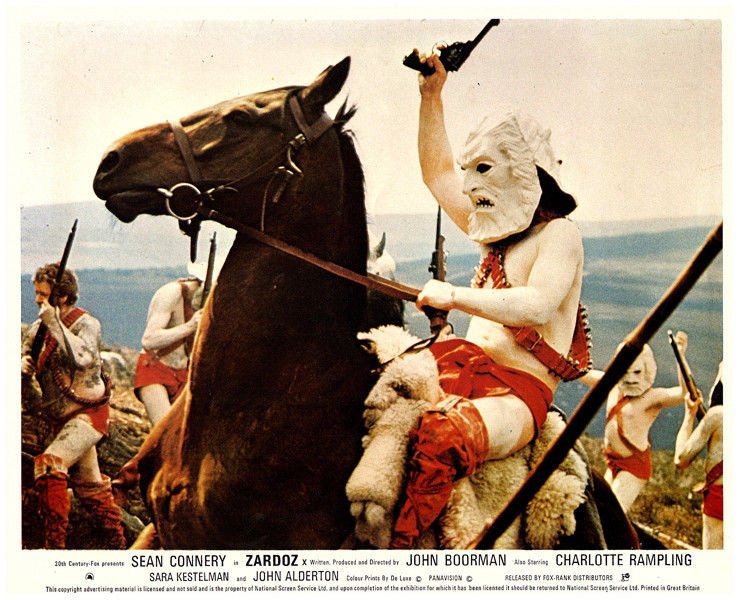 The Eternals live in The Vortex, which is a large country house. They have lose their sex drive or the need to sleep. Some - The Apathetics - are catatonic, until they lick Connery's sweat and go wild. Oh, and they have psychic powers. And they like going topless. 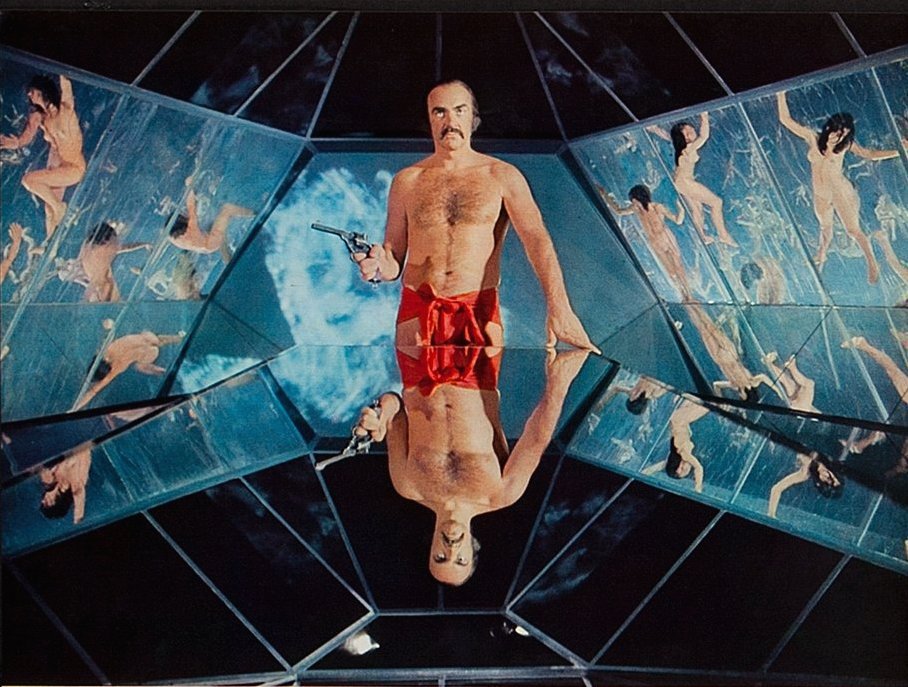 To be honest there's little point in explaining the Zardoz plot: it's a bit confused. At one point Connery wears a wedding dress to escape Renegade Eternals. Later he fights a babboon. He also hits people with flour. And has an erection in a laboratory. 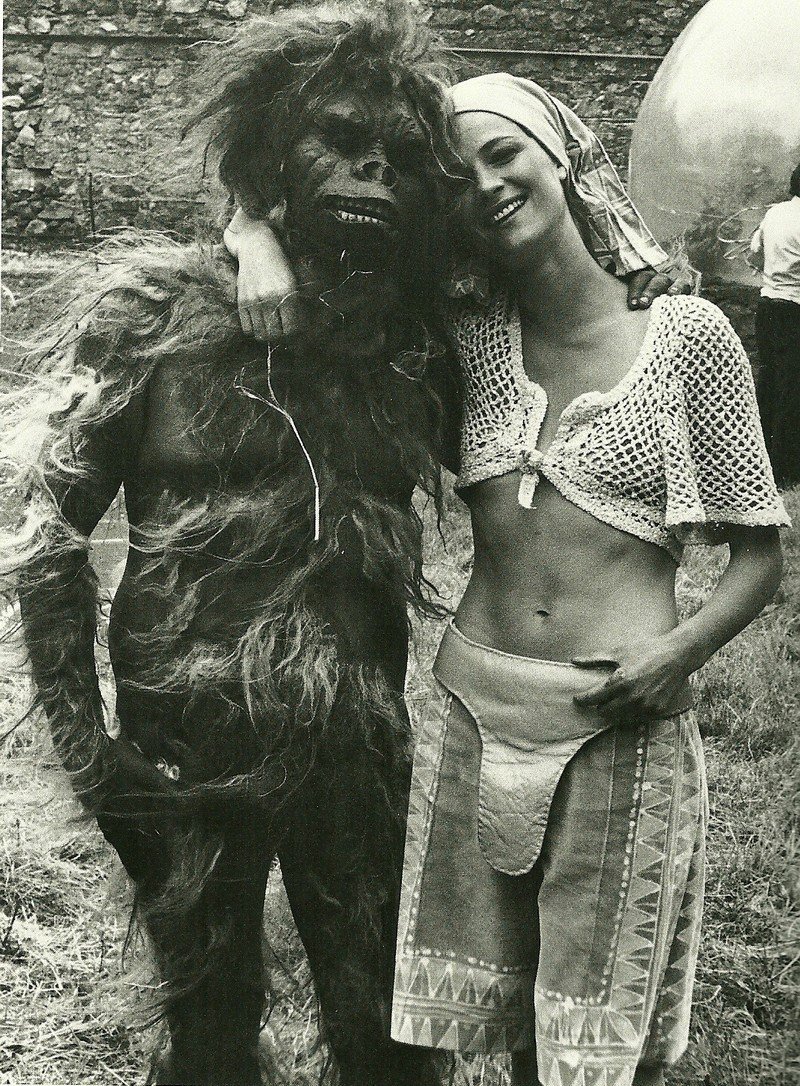 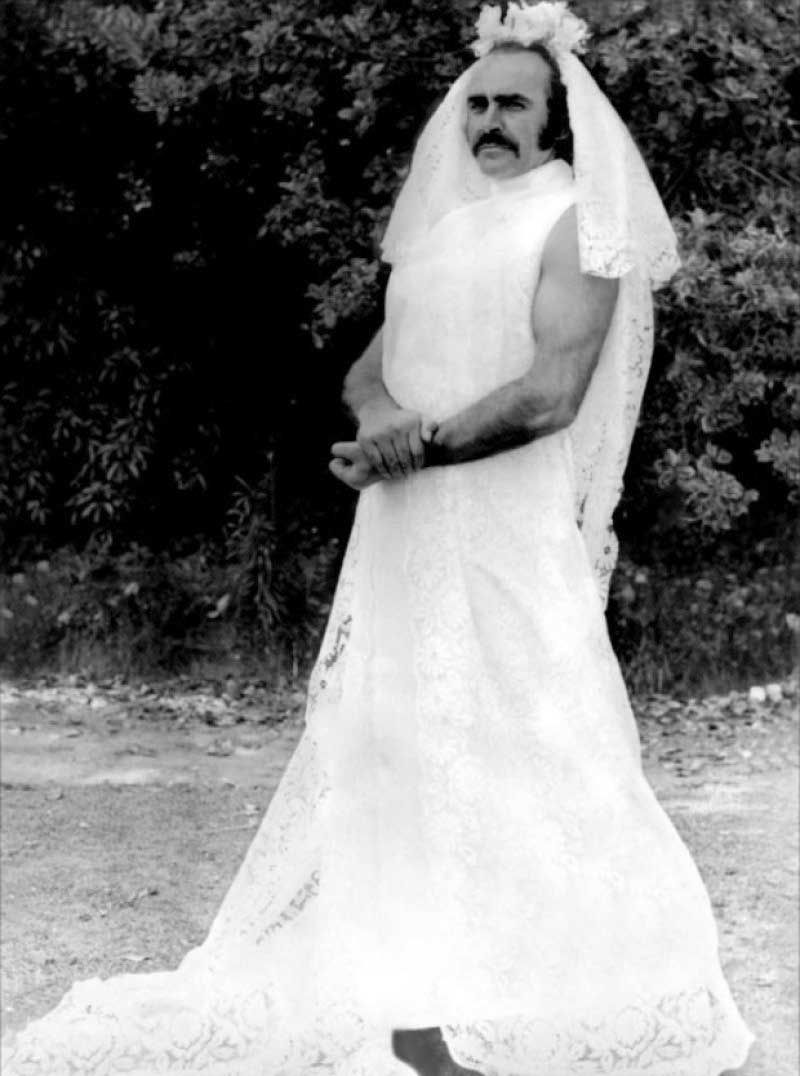 Connory hated filming many of the scenes in Zardoz, not least the final one where he and Rampling dissolve into skeletons. This took a full day of stop-motion shooting and prosthetics. His red mankini costume and the wedding dress didn't help matters either. 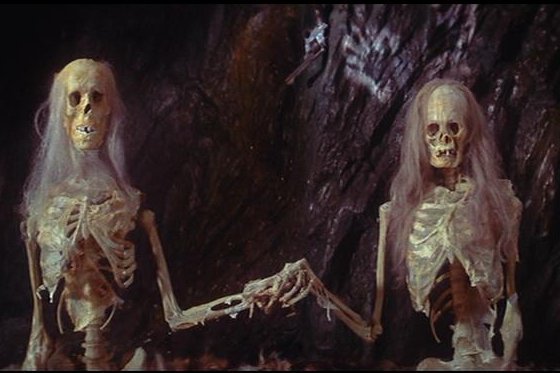 Zardoz wasn't a box-office success but became a cult classic when released on VHS. It's certainly of it's time and its view of violence, sex, society and death can be both clumsy and preachy. It's a fin de siècle film for 1960s idealism. 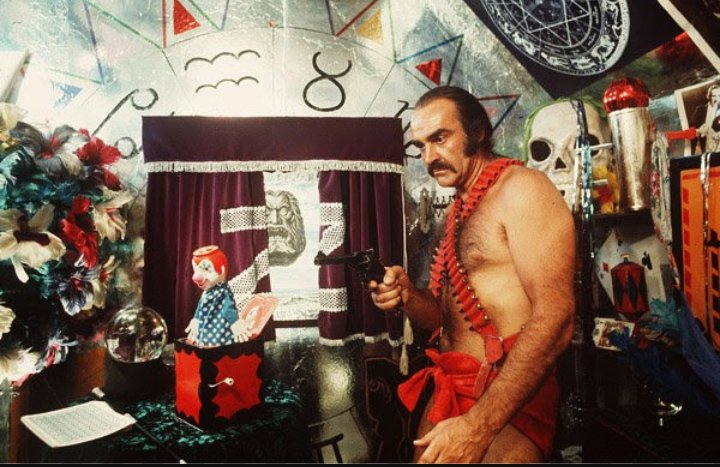 However the themes of Zardoz keep recurring in John Boorman's later films. It may have been an indulgent box-office flop (which only cost $1 million to make) but Zardoz fired Boorman's imagination for years to come. 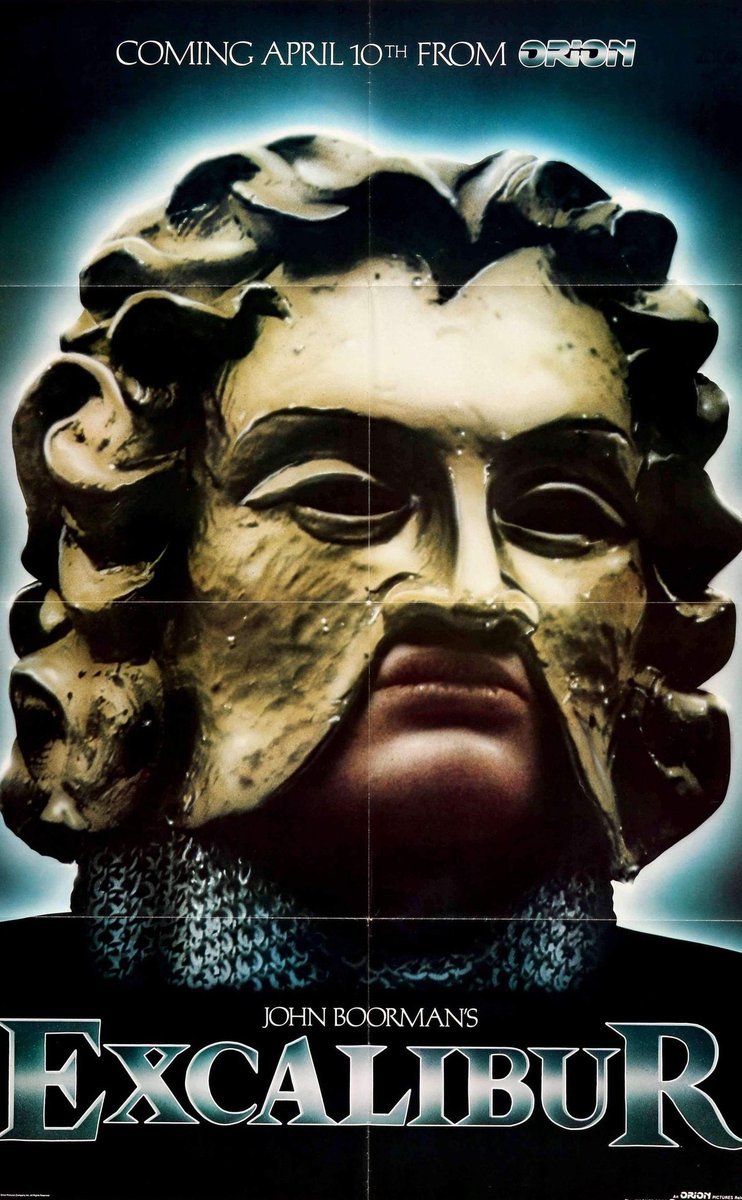 Will there ever be a Zardoz remake? Who can say. Somewhere in this film is an epic idea struggling to escape. Whether more money and CGI could release it is probably a moot point. We should try to enjoy it as it is. 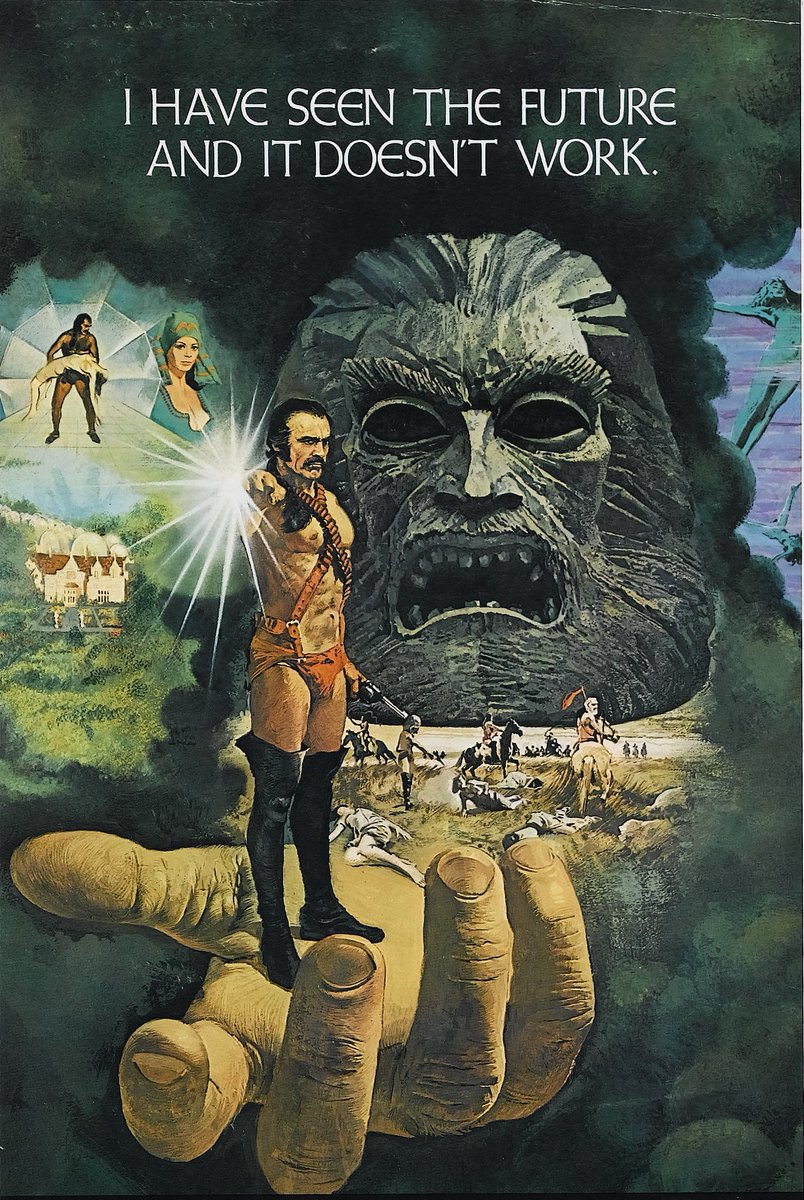