Pulp Librarian+ Your Authors @PulpLibrarian Curator of the art, history and fiction of old dreams. Jun. 16, 2020 1 min read + Your Authors

Today in pulp... Milwaukee Magazine: it's the cream of Cream City!

If anyone tells you Wisconsin sucks just ask to see their crummy city magazine. I'M LOOKING AT YOU HERE CLEVELAND! #TuesdayThoughts 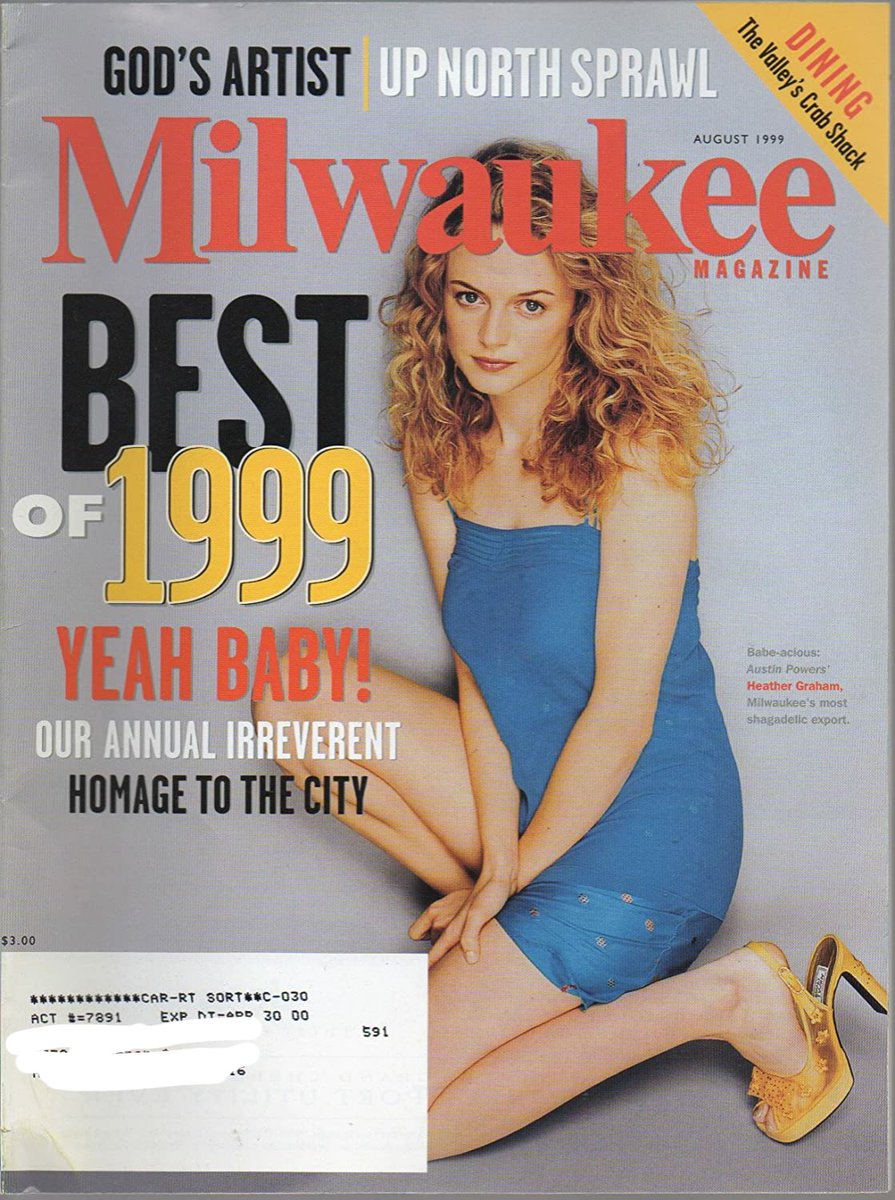 The city's most interesting faces*. Milwaukee Magazine, May 1980.

(*no Gene Wilder. He disowned the city after it slated Stir Crazy) 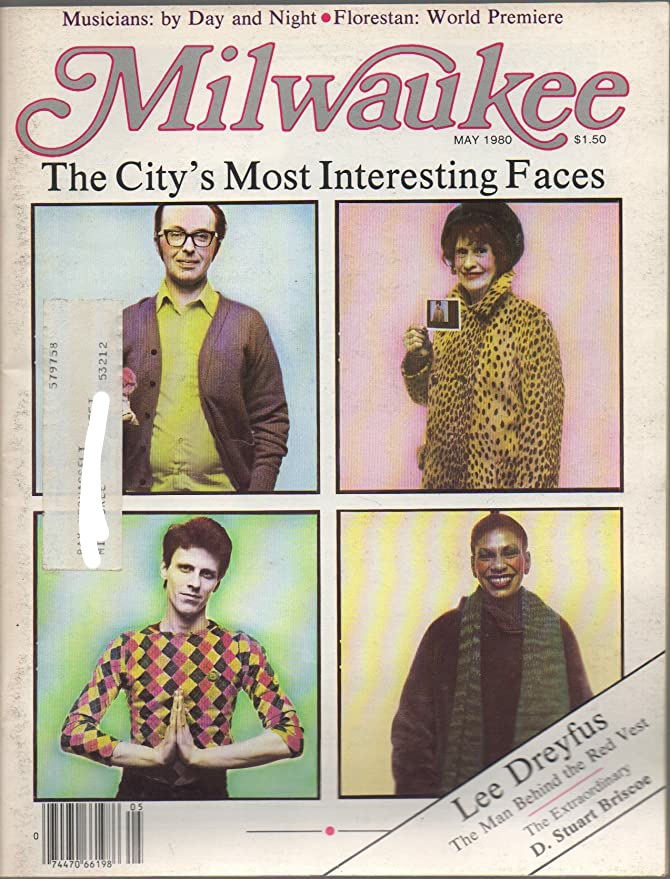 This is what #Bloomsday looks like in Wisconsin. It's what Joyce would have wanted... 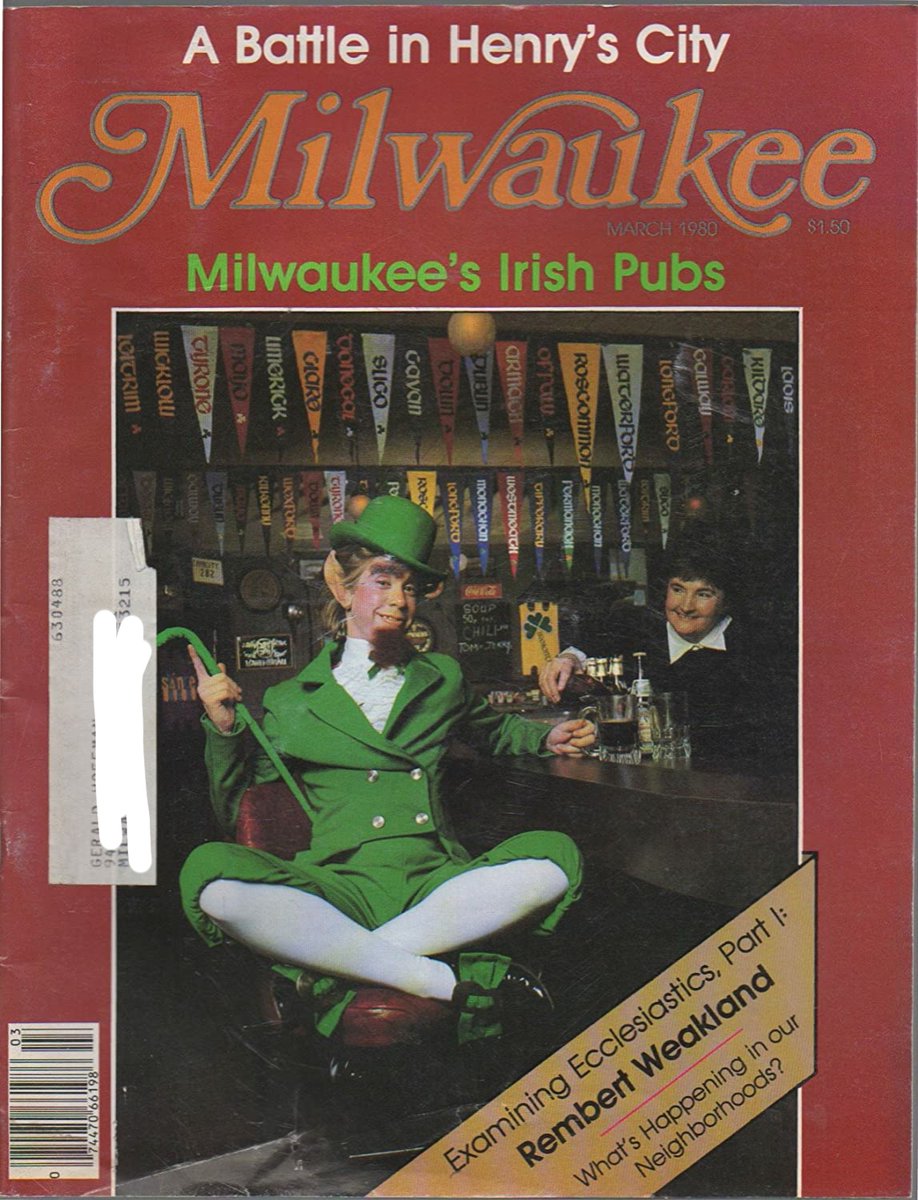 Where have all the heroes gone? Milwaukee Magazine, December 1985. 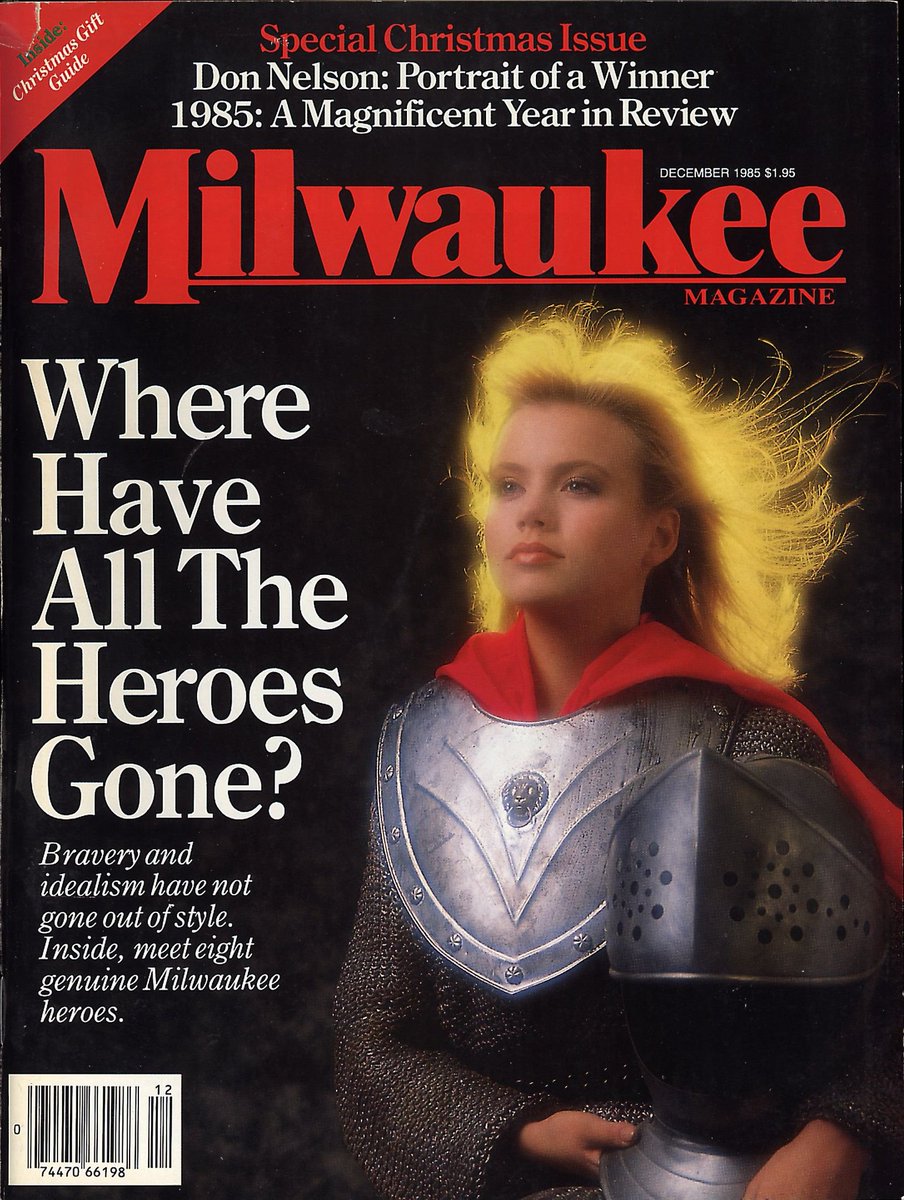 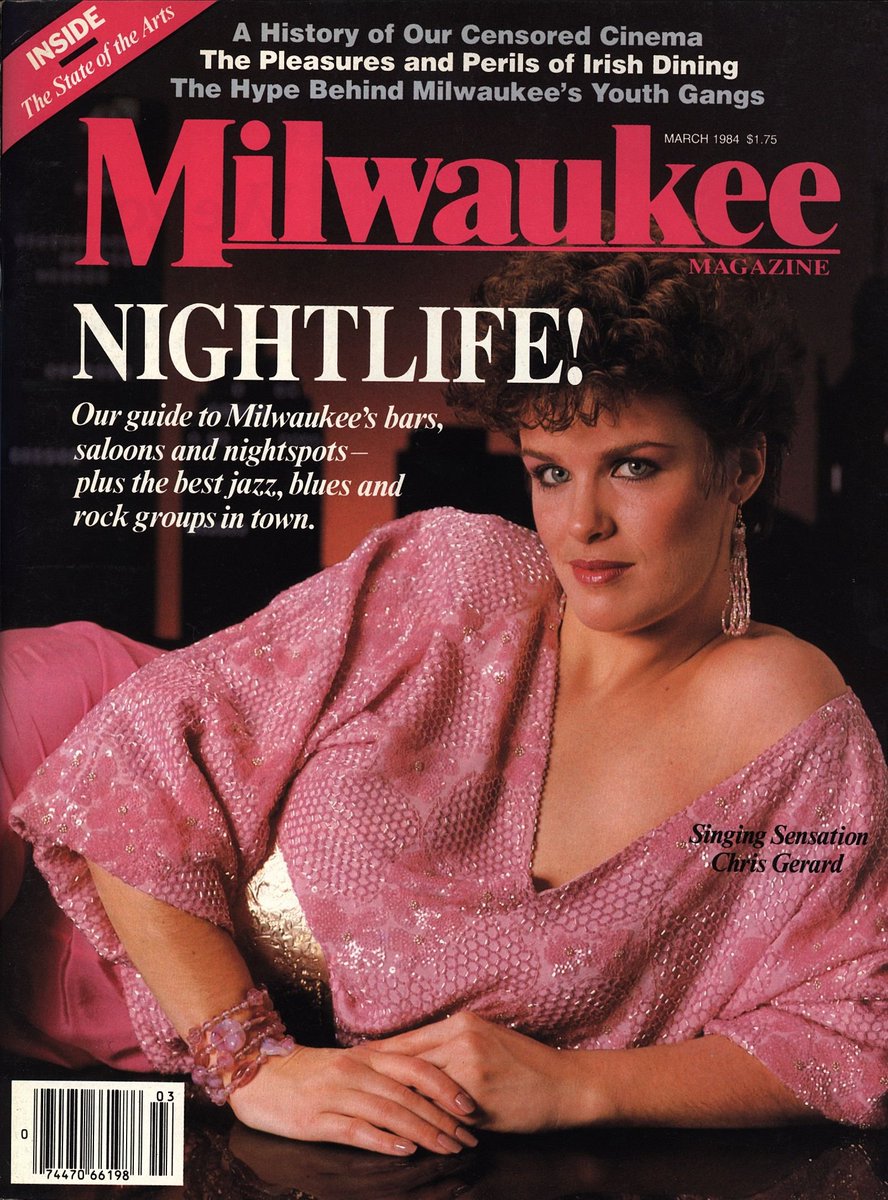 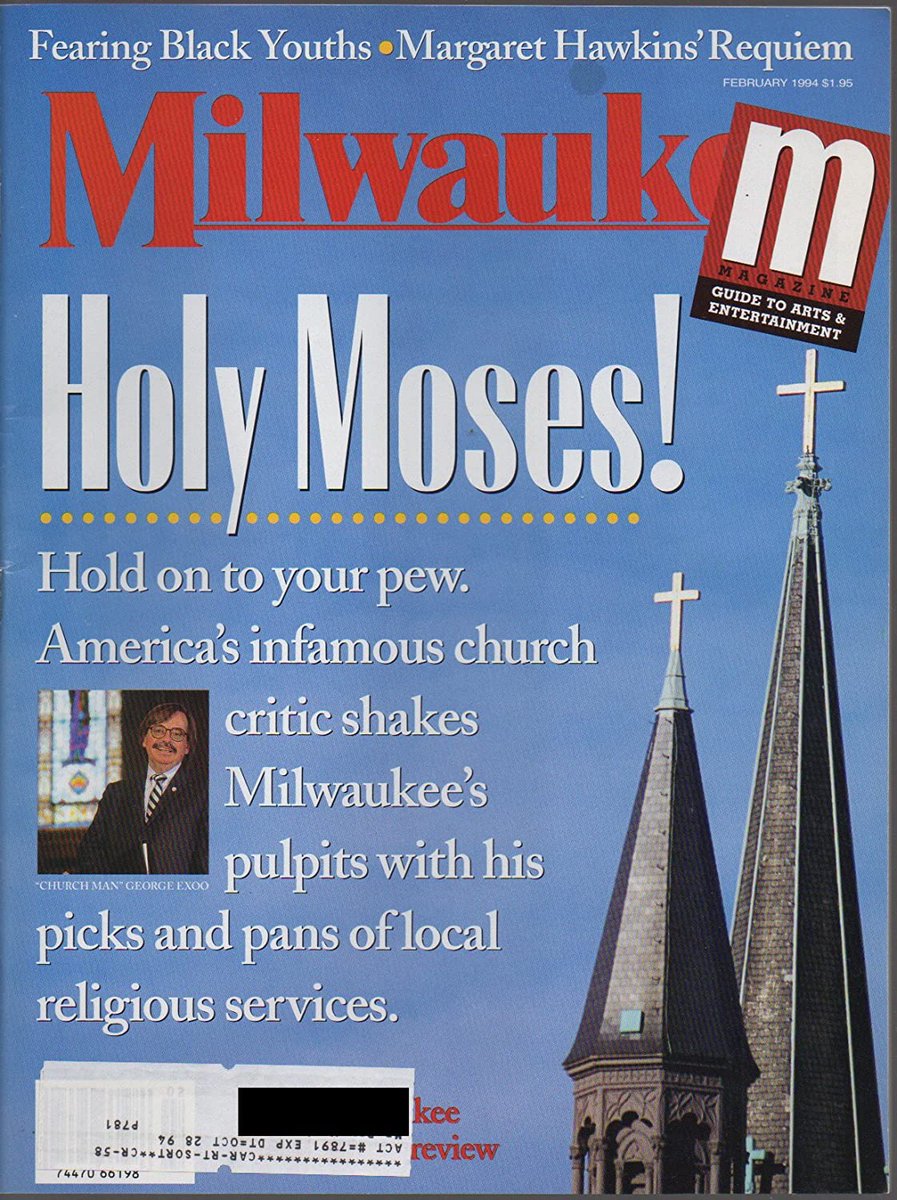 Charles Sykes slams the Boomers!
(Plus: the ethnic diversity of bread.) 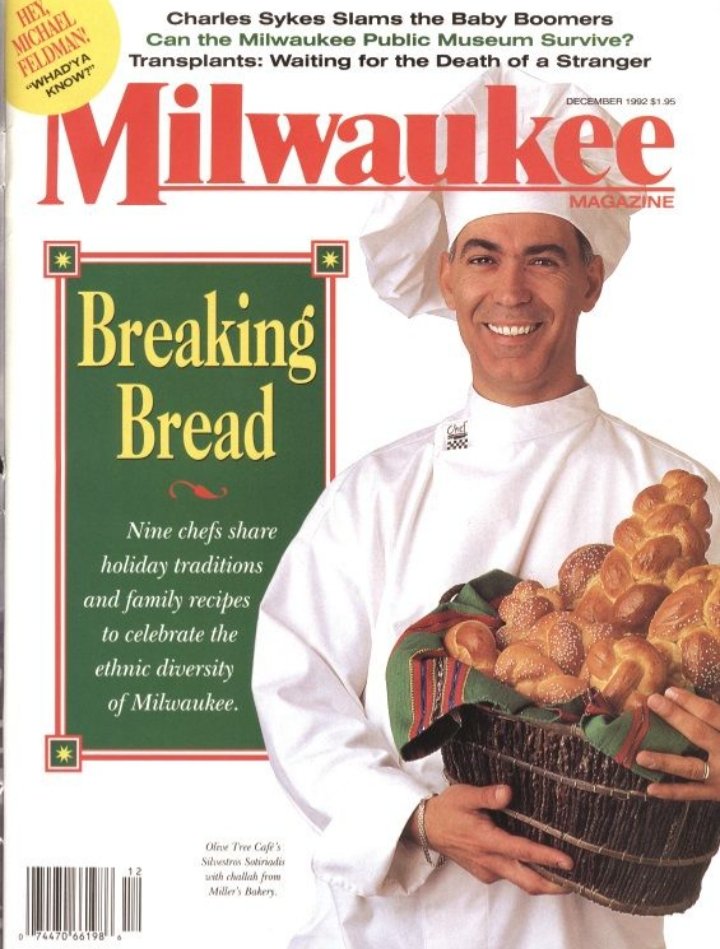 He then got a job managing Blockbusters, and was never heard from again... 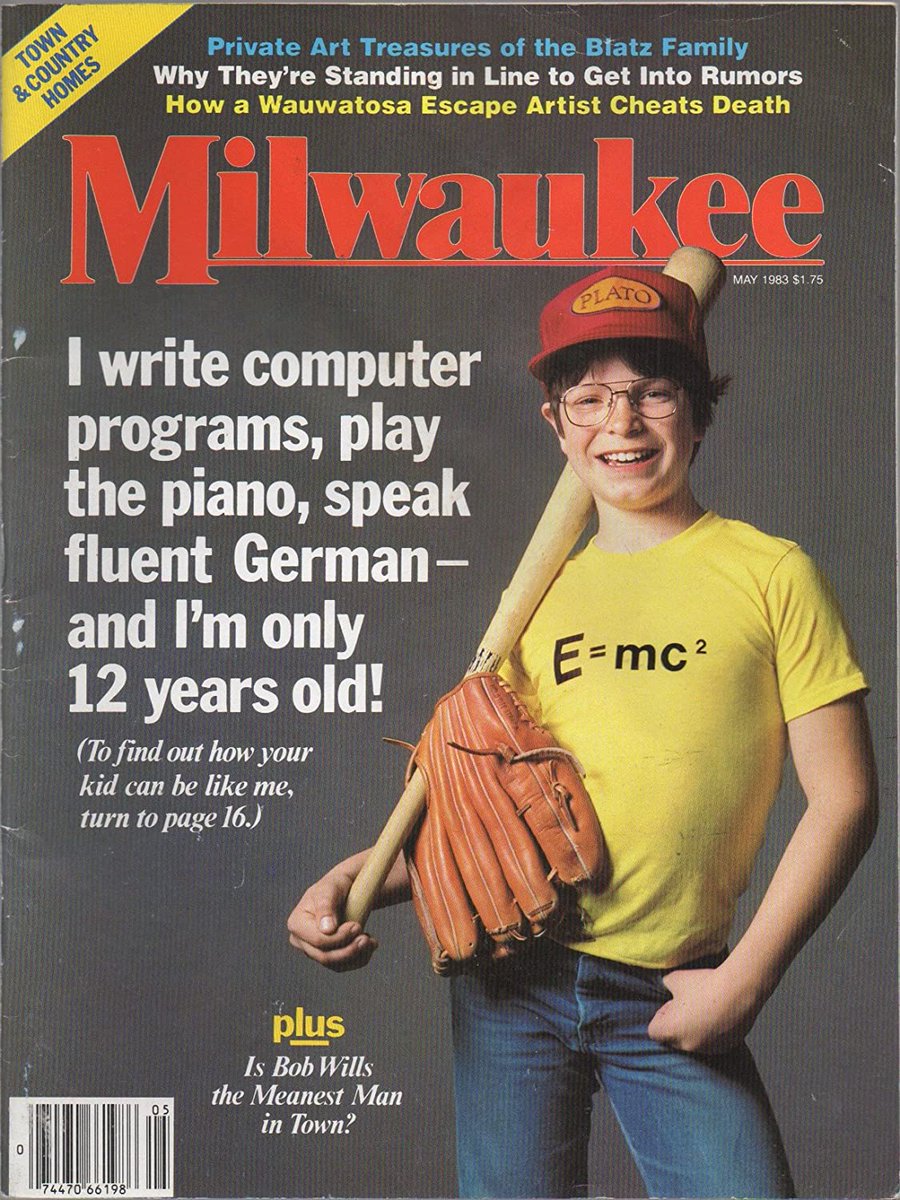 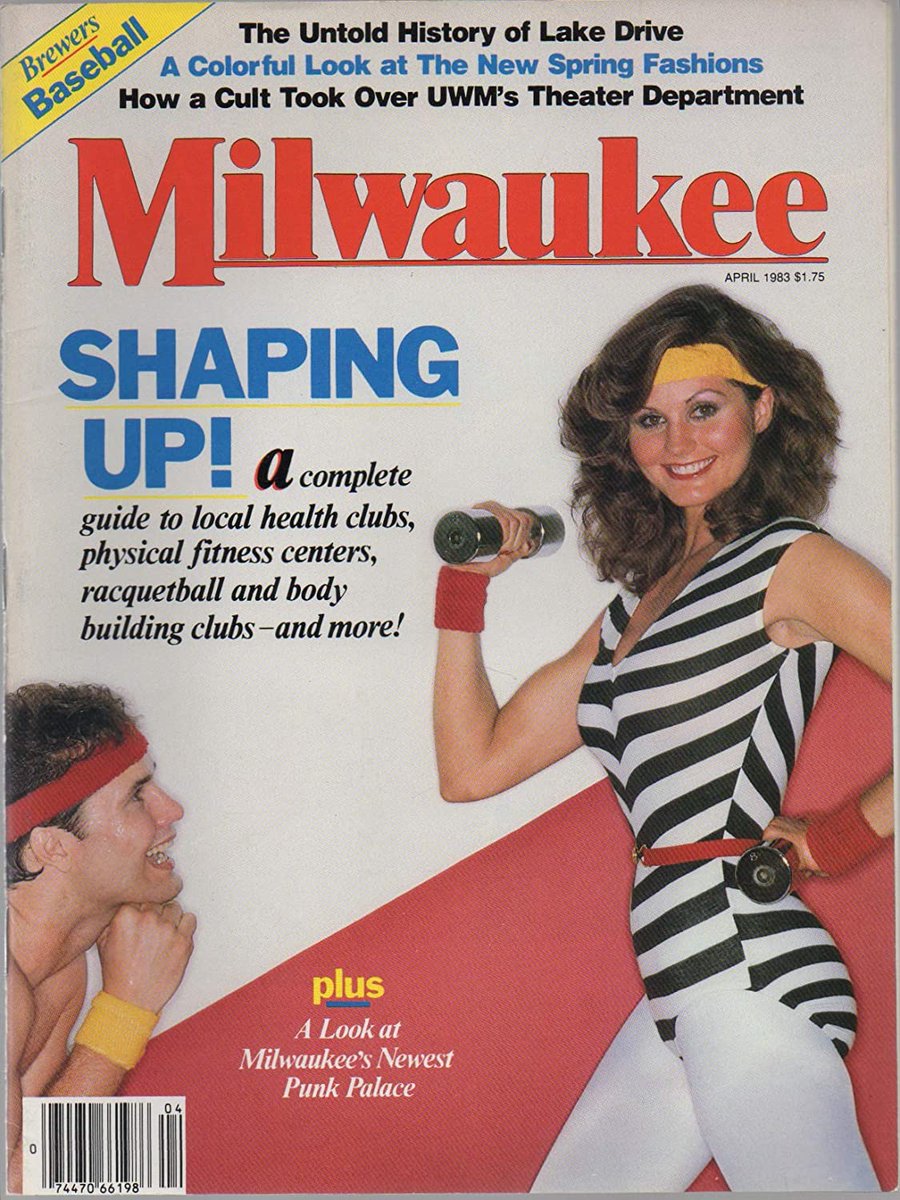 Boomers be like: "get off the internet, I need to make a phone call! Dawson's Creek is rubbish! I hate Ray Of Light, why can't Madonna play her old stuff!" 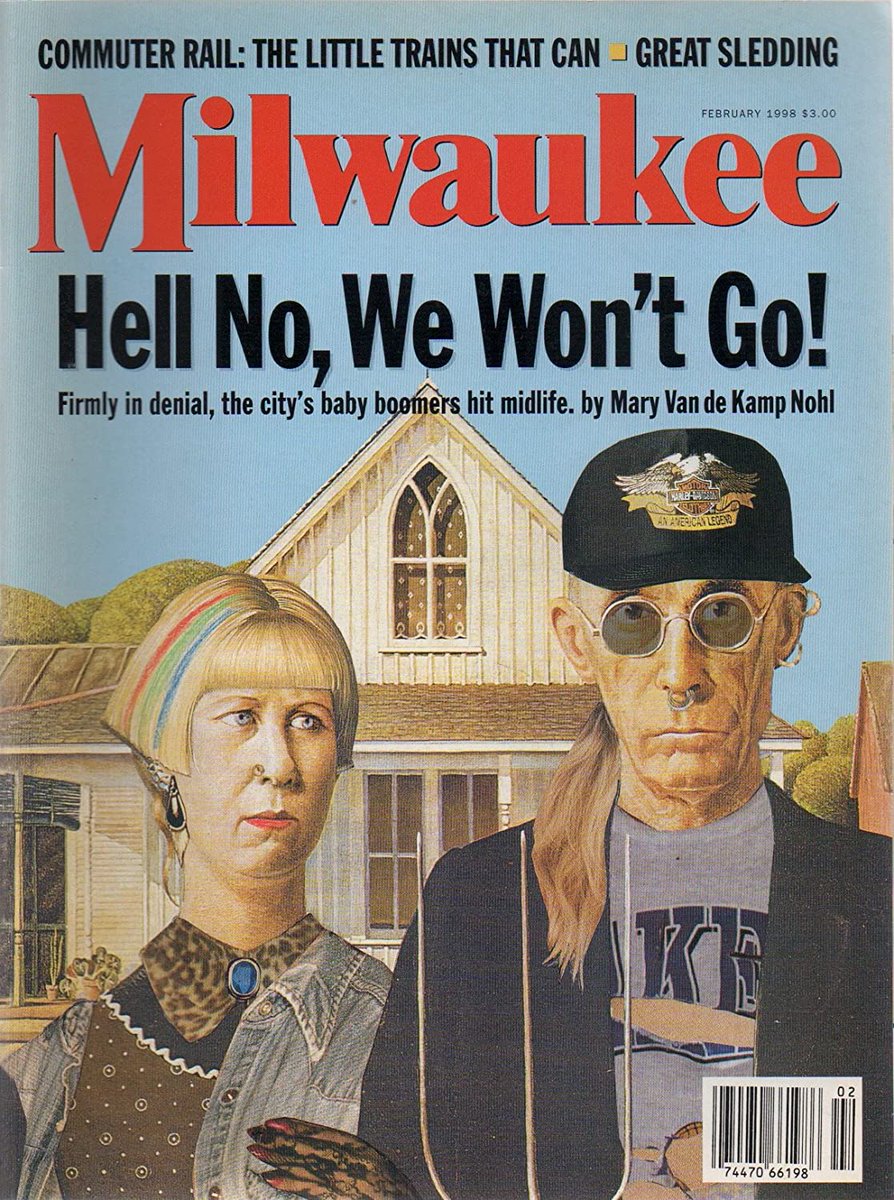 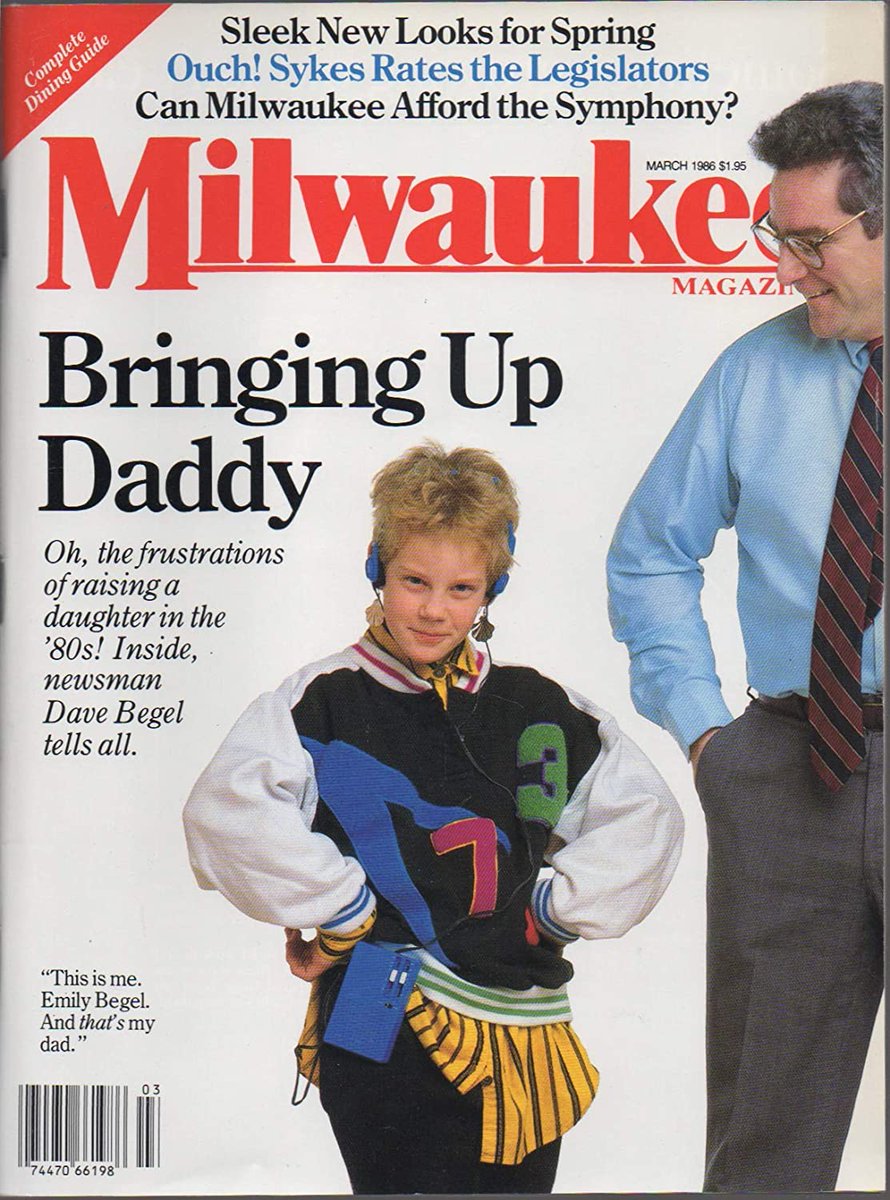 So let's celebrate Milwaukee Magazine and the great local journalism that keeps it going. It's not just for the metro area: even Waukesha gets a mention!

Racine can go f*ck itself however... 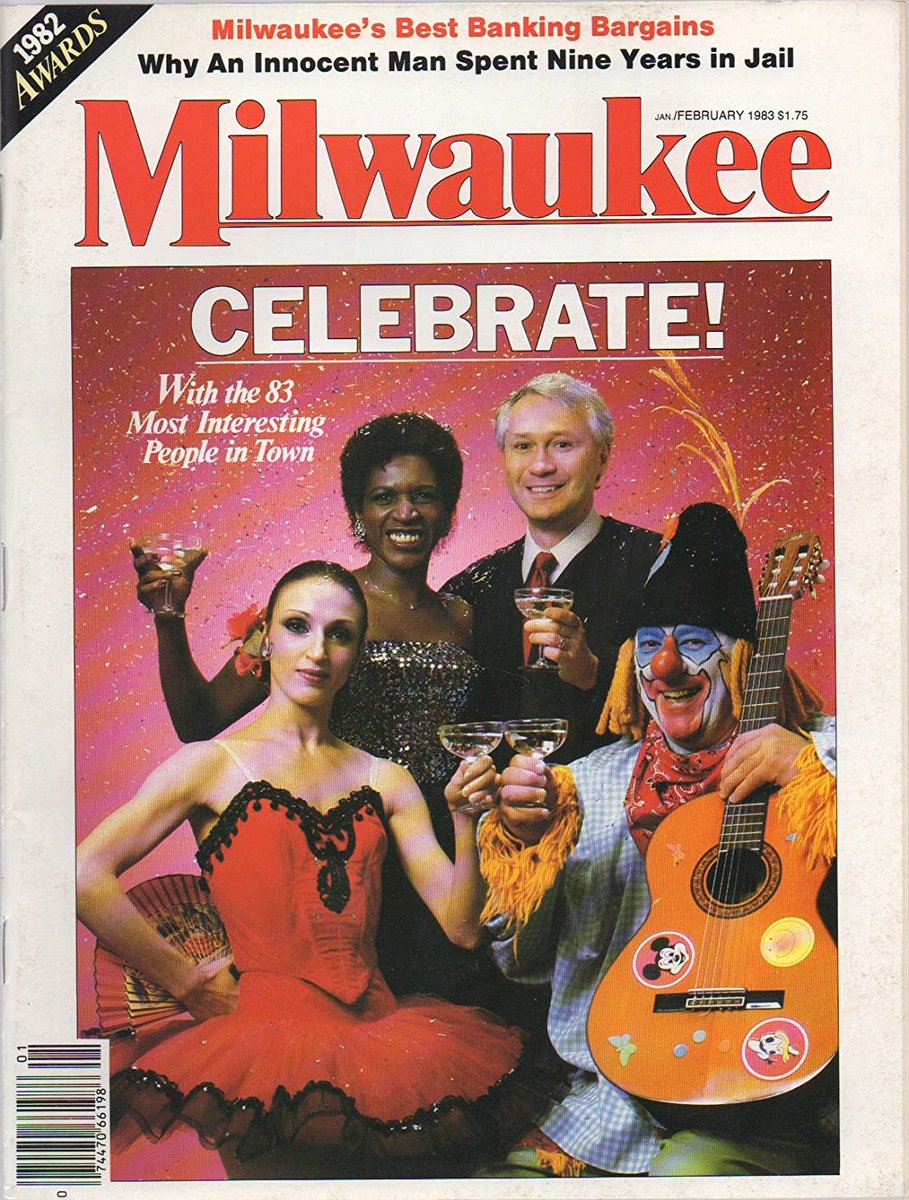