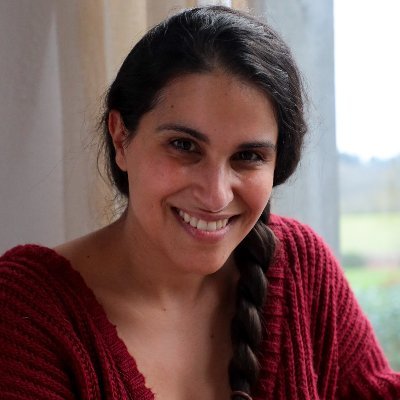 What survives of the past is things, so it's easy to forget the people behind them whose lives, loves, worries, and wants might not have been so different from ours. 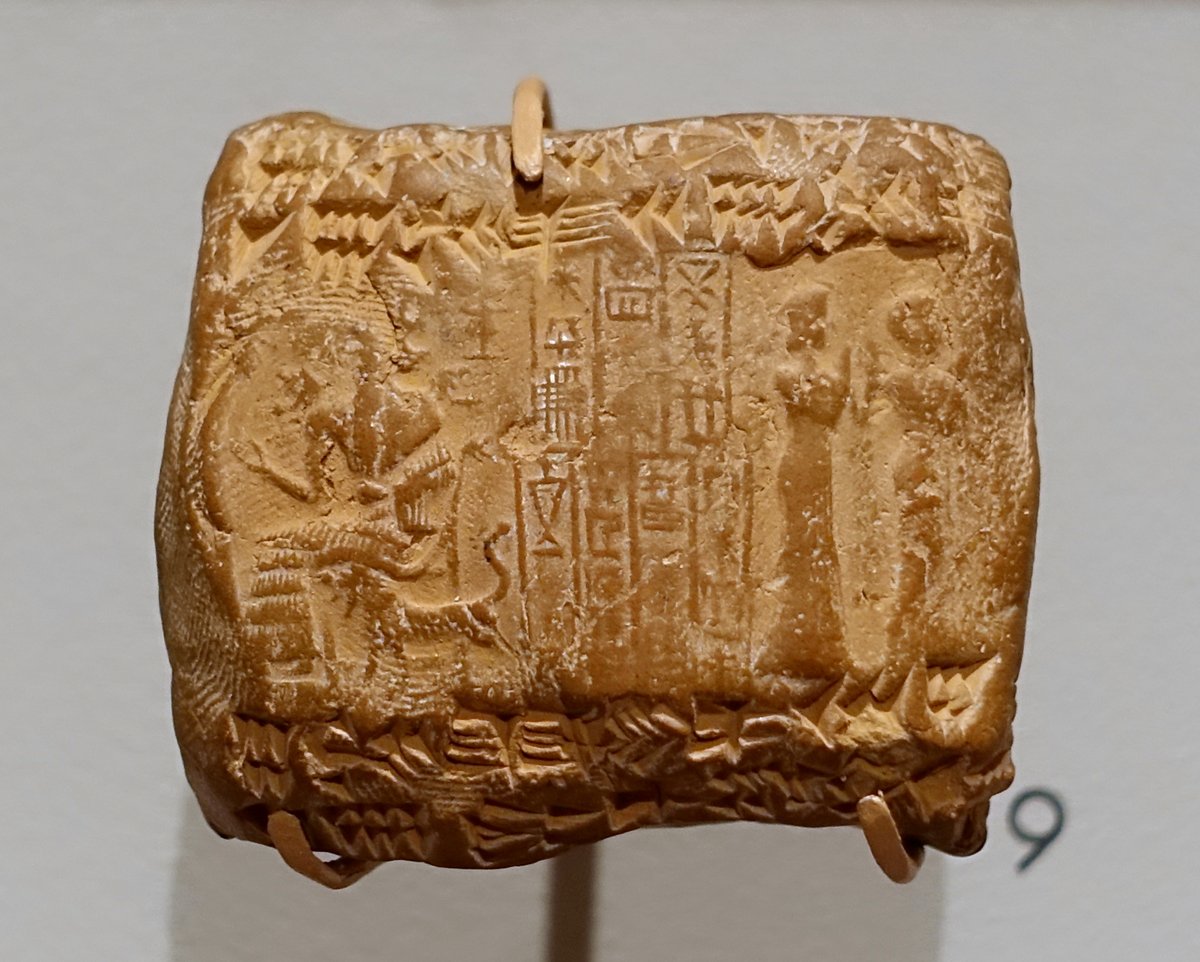 Work anxiety is nothing new.

In the 7th century BCE, a physician named Nabu-tabni-usur found himself an outcast in the king's court and lamented to his royal patron, "If the king knows a fault committed by me, let the king not keep me alive...I am dying of a broken heart!" 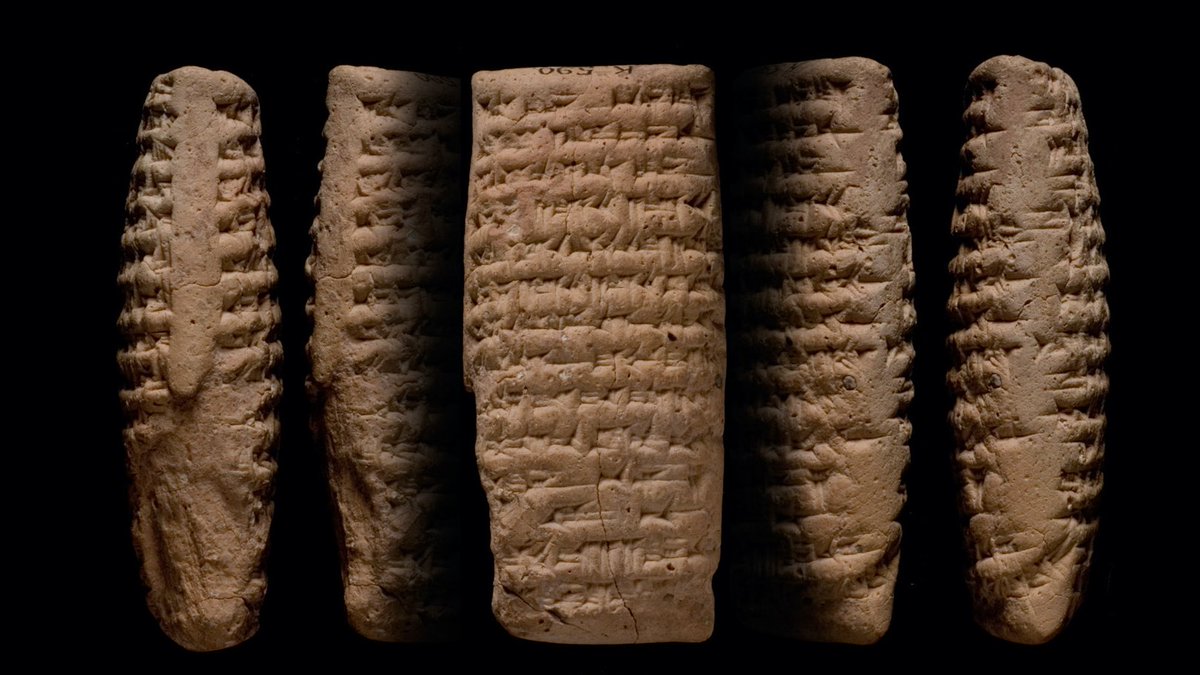 An exorcist named Urad-Gula in the court of king Esarhaddon was "dying of a broken heart" after falling out of favour.

The head exorcist, who was Urad-Gula's father, wrote to the king to ask that the "shattered" scholar be reinstated. A 3,000-year-old diplomatic, fatherly moment 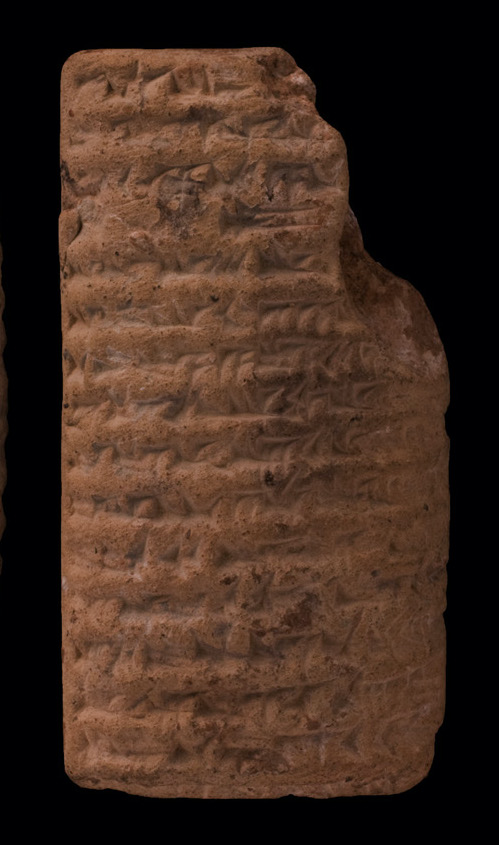 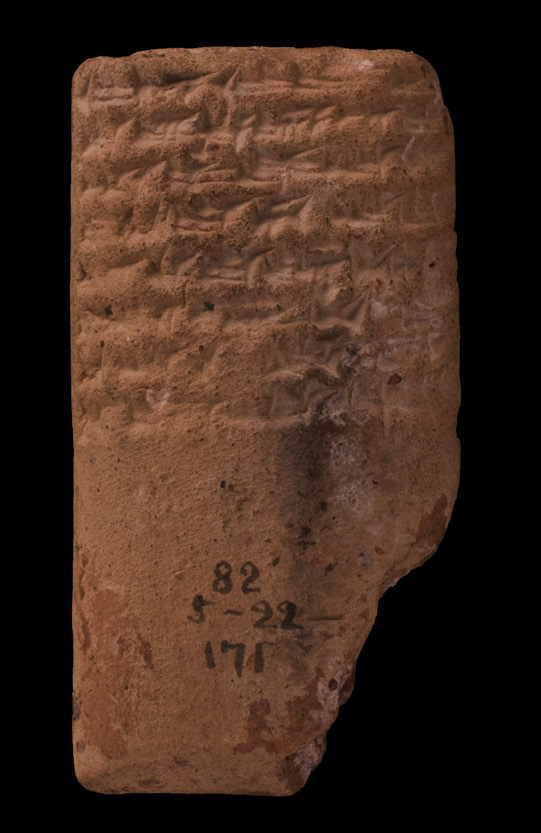 If you’ve ever reached the end of your tether with a frustrating colleague, spare a thought for Balasi, a 7th century astronomer in Nineveh who twice had to call out colleagues for mistaking Mercury for Venus.

“He is a vile man, an ignoramus, a cheat!…Venus is not yet visible!” 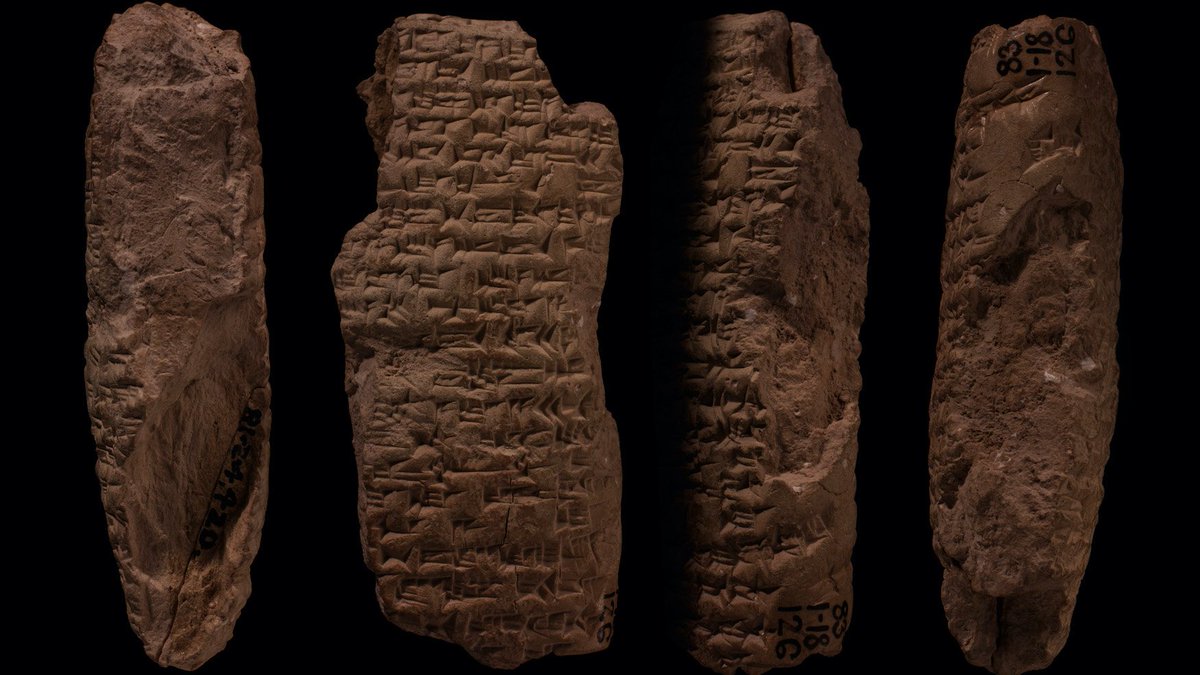 “Why have I not seen your messenger before today? Now, if you are alive, I wish to forgive you your deficient character...”

How’s that for sibling sass circa the 8th century BCE? A woman named Data writes to her brother about the death of none other than the lady Gaga.

That’s right, folks. There was a lady Gaga in 8th century BCE Babylonia, and this is her name in cuneiform. 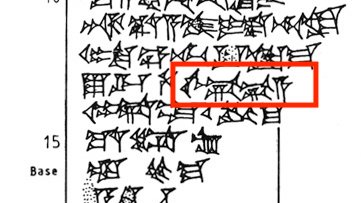 Sherua-etirat, a Neo-Assyrian princess, writes to her sister-in-law to scold her for not doing her homework in the 7th century BCE. A tale as old as time... 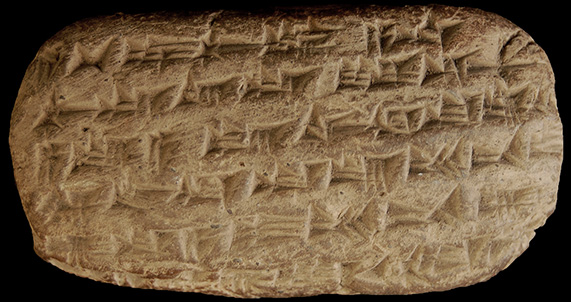 Speaking of sass, let's not forget this 4,000-year-old business letter from Sîn-magir to Sîn-eribam that begins with the cuneiform equivalent of "per my last e-mail".

"Good behaviour it is, that I write to you again and again, and you pay no attention to me."

No one had mastered the art of throwing shade like Babylonian kings writing to Egyptian Pharaohs. 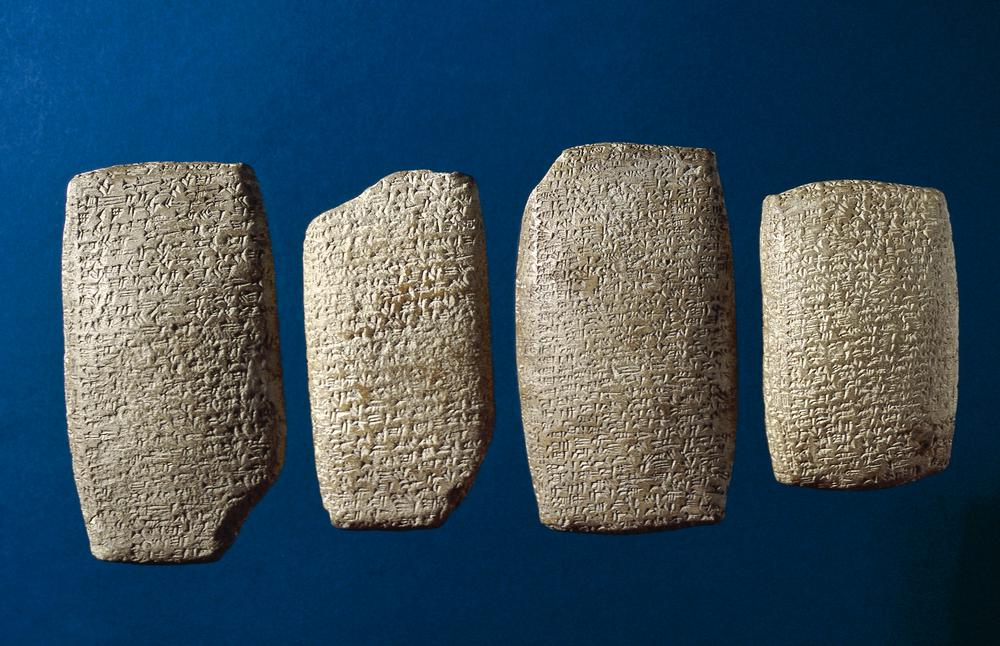 The diplomatic correspondence of the Late Bronze Age between Egypt, Babylonia, and elsewhere -- aka the "Amarna Letters" -- deserve their own thread honestly. They are brilliant. 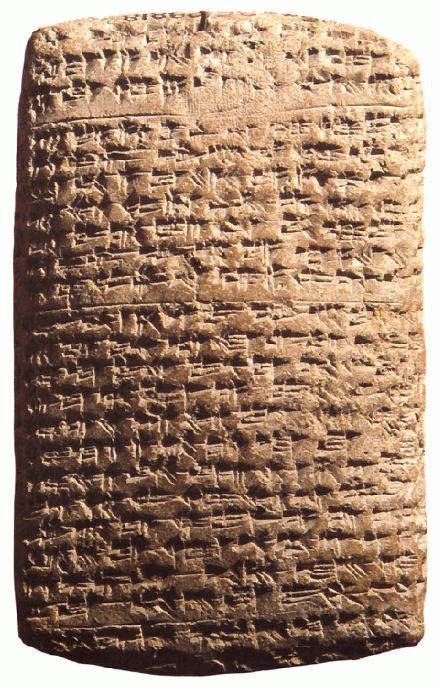 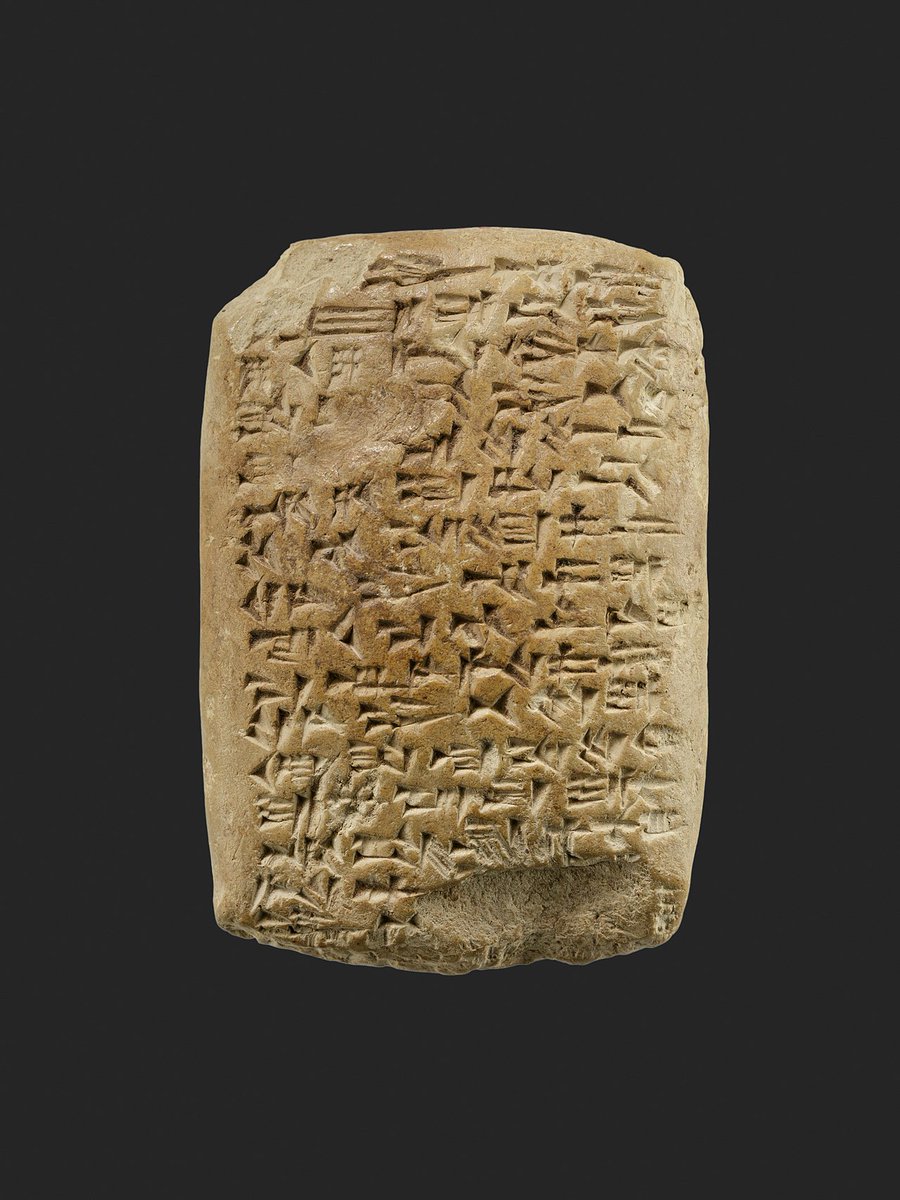 In the ancient city of Mari, a servant woman named Dabitu pleads for help with a difficult pregnancy, a king is desperate to contain an epidemic, and doctors prescribe medicine to their patients 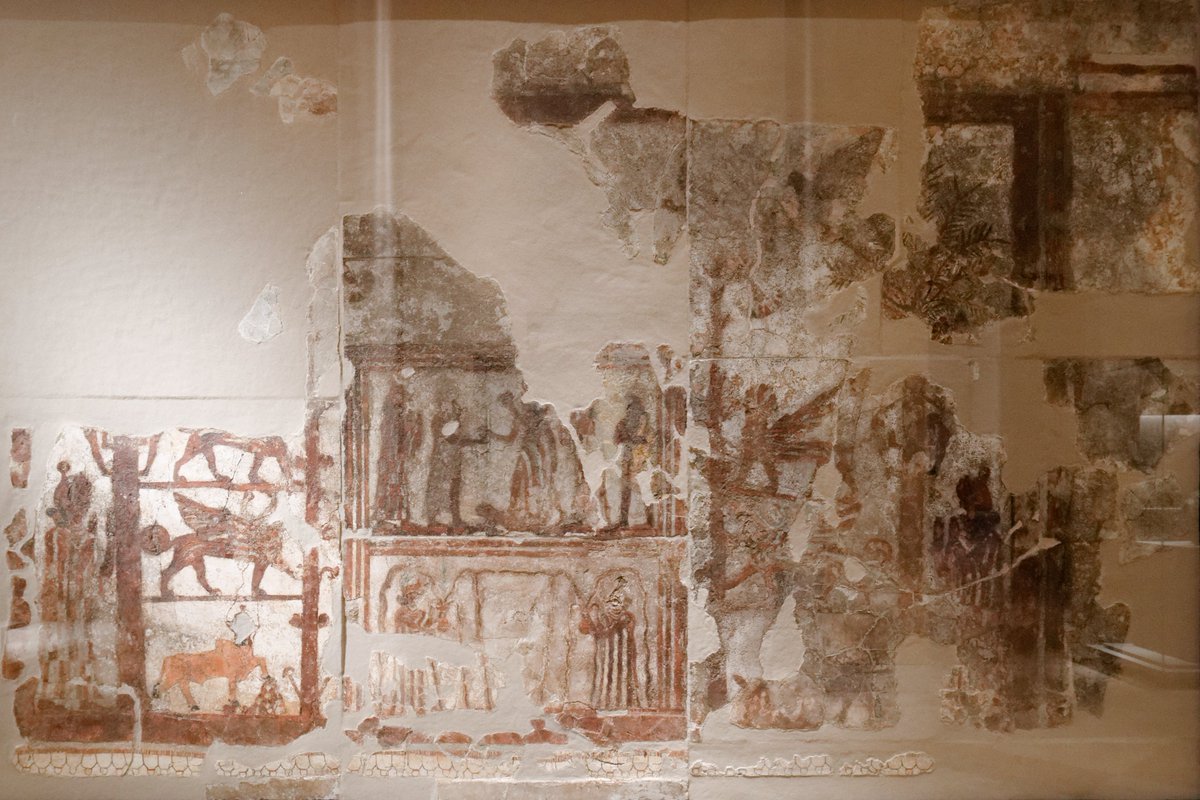 Of course I "reorganised" my books yesterday to procrastinate and now cannot find my book of translations of Mari letters, so those will have to wait 🙃

Cuneiform letters from ancient Mesopotamia are full of humanity. They remind us that while the medium and context may have changed, some of the things we worry about, get frustrated about, and get sassy about have very much stayed the same.