Indeed. What many Ukrainians and the country's key Western backers see as political persecution of ex-President Poroshenko could backfire spectacularly on Zelensky. To many, including his own supporters, this stinks of Yanukovych-era political vendettas, à la Tymoshenko, Lutsenko

Poroshenko was pounded in the presidential election by Zelensky and his party barely squeaked into parliament. Public support for him has remained low and he'd largely drifted out of the conversation. But going after him like this is sure to give him a boost, and hurt Zelensky.

Poroshenko in courtroom now, second up from bottom right. Hearing presided over by notorious Judge Serhiy Vovk who recently allowed for Shokin's bogus Biden-related case to go forward and ruled in Lutsenko's politically motivated case during the Yanukovych years. 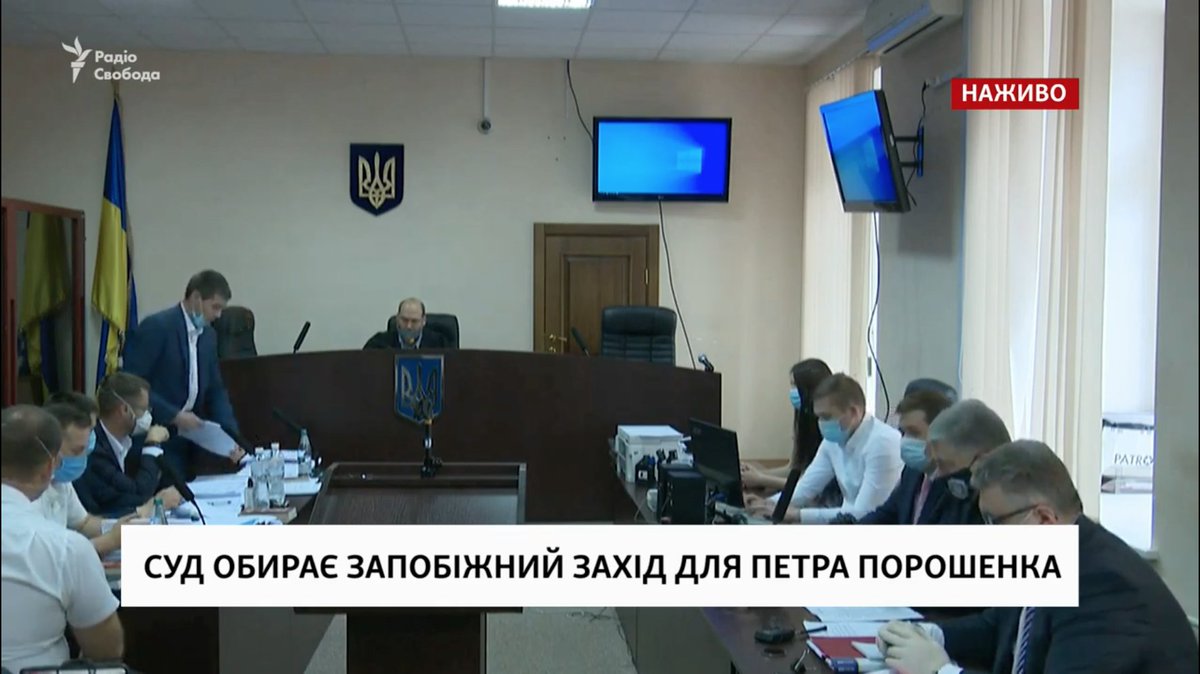 Poroshenko addressing the court now calls the case against him "trash" ("треш"). He says former Ukrainian Prosecutor General Ryaboshapka, fired in March, has already said there's no evidence to support this case against the former president. 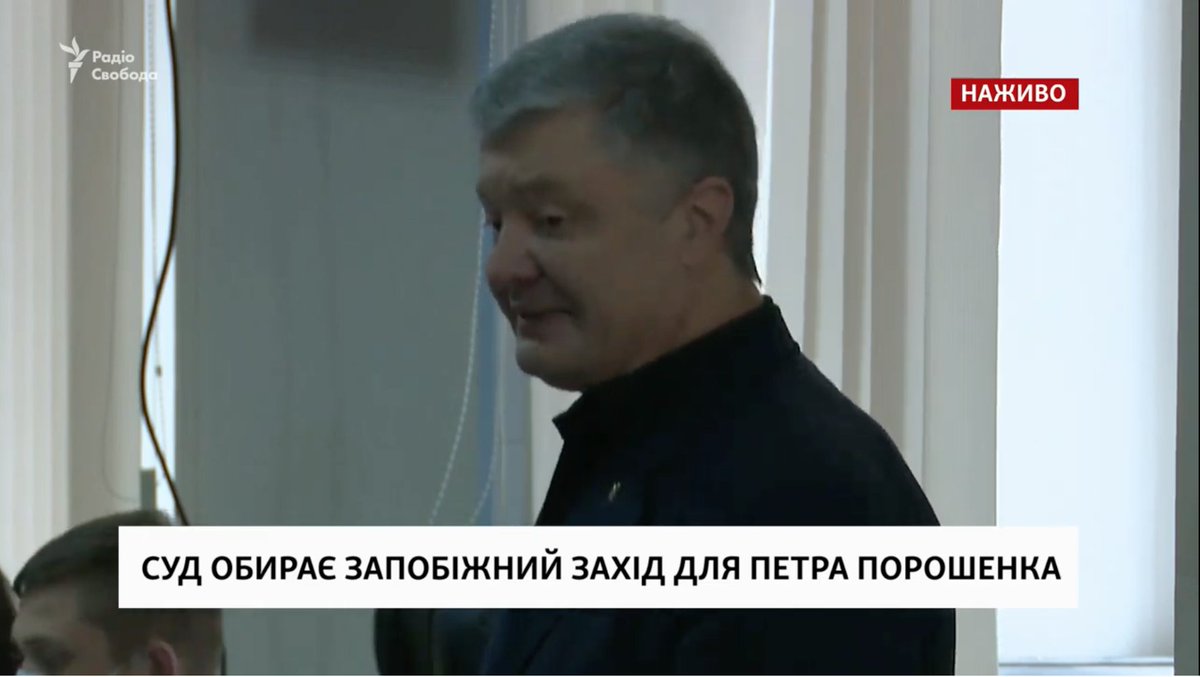