Pulp Librarian+ Your Authors @PulpLibrarian Curator of the art, history and fiction of old dreams. Jun. 21, 2020 3 min read + Your Authors

It's amazing to think only 36 years seperates the Hubble Space Telescope from Sputnik 1. So today in pulp I look back at the world 9f space satellites: the floating tin cans that keep the world going! #SundayThoughts 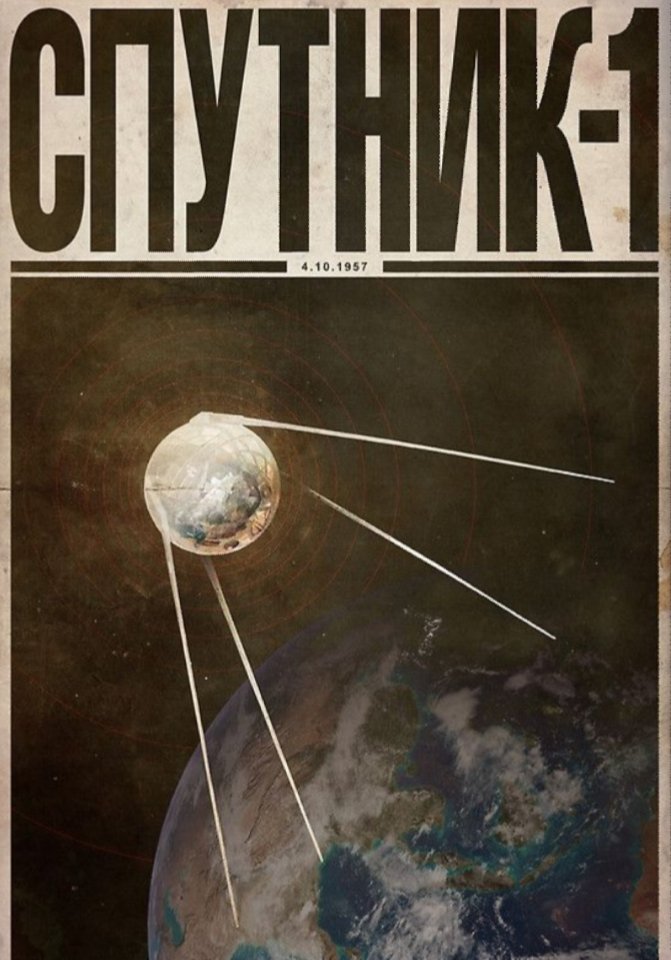 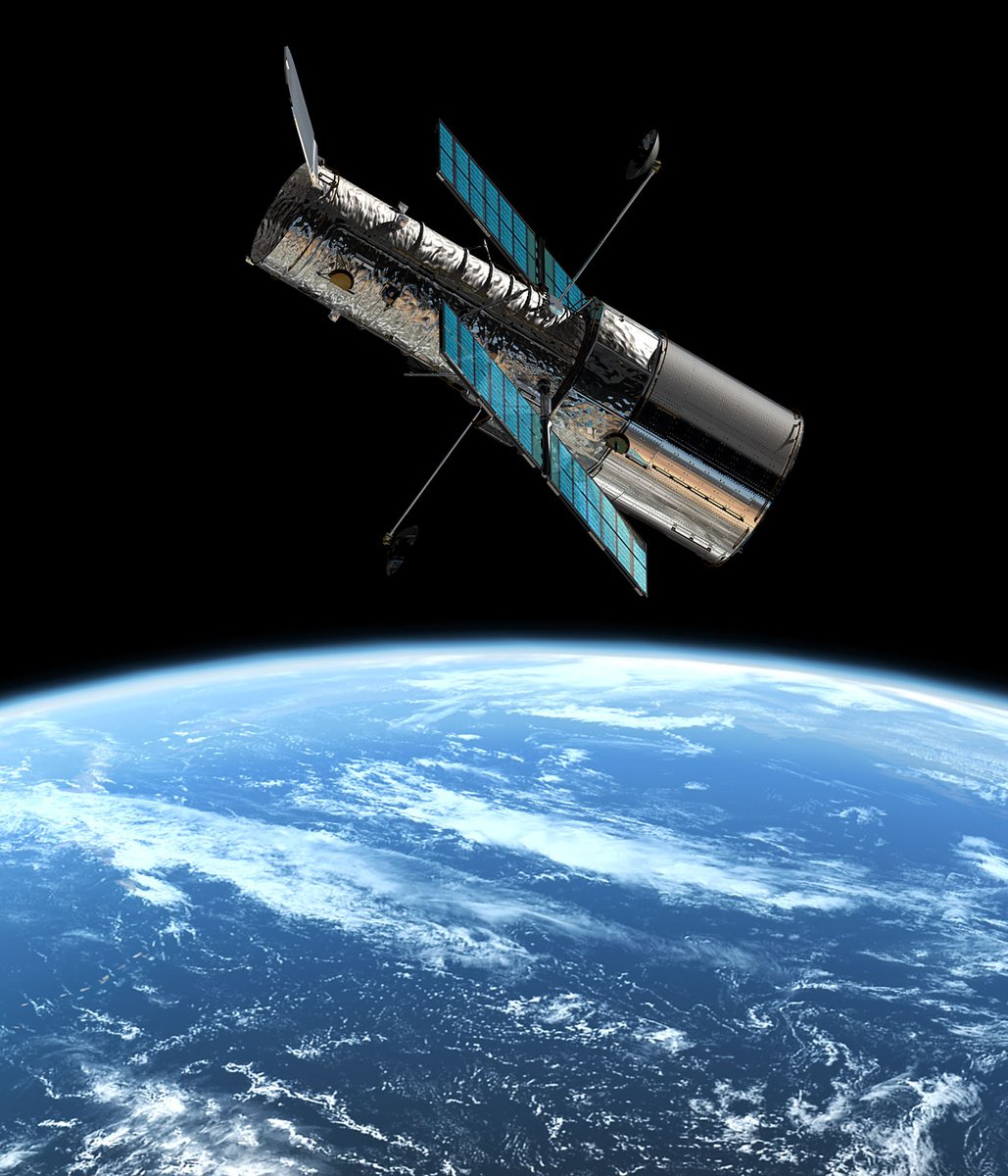 Arthur C Clarke wasn't the first to come up with the idea of satellites, but his 1945 essay in Wireless World did popularise the idea of geo-stationary communication satellites: though these would rely on valve technology! 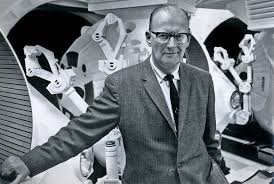 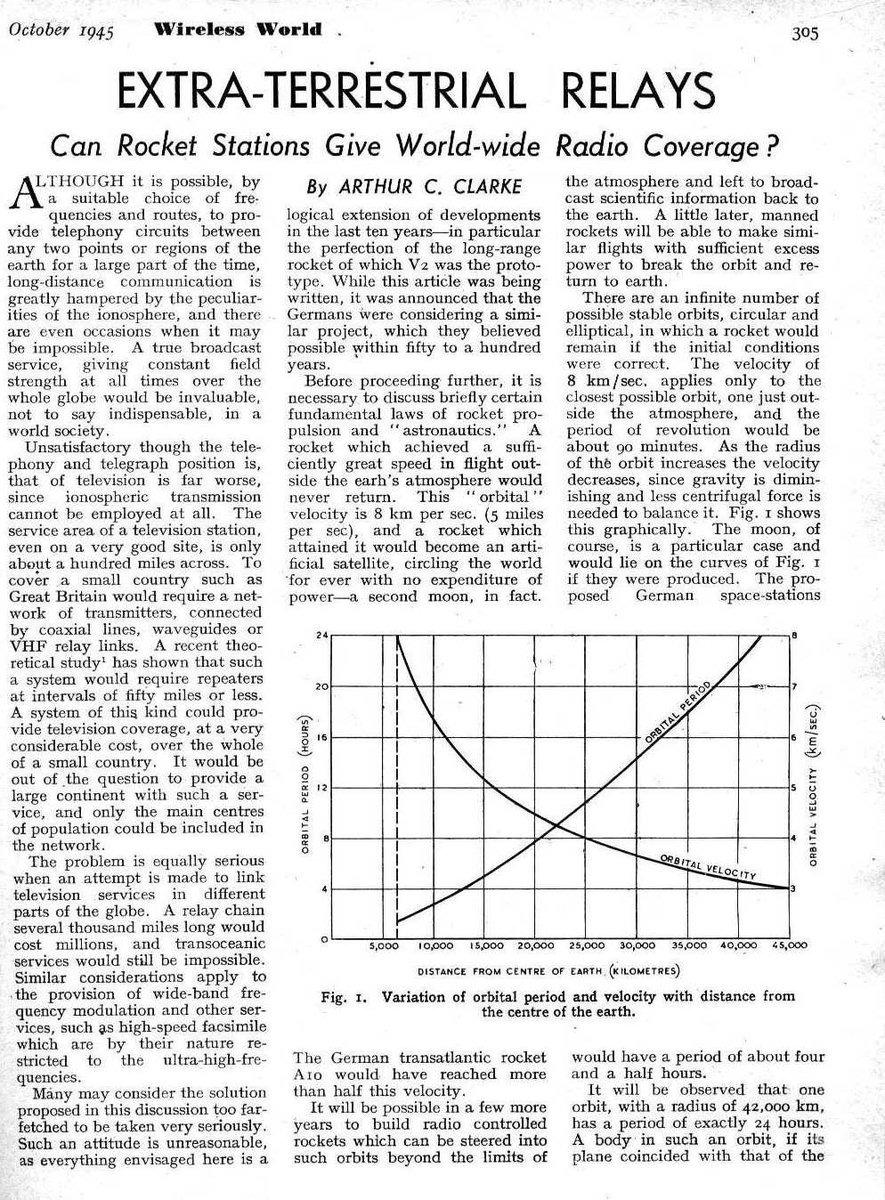 And 20 years later in 1955 The US announced they would put a satellite into orbit in 1957 to mark International Geophysical Year, using a modified Jupiter rocket caled Juno 1. The satellite - called Explorer 1 - would carry a number of scientific instruments. 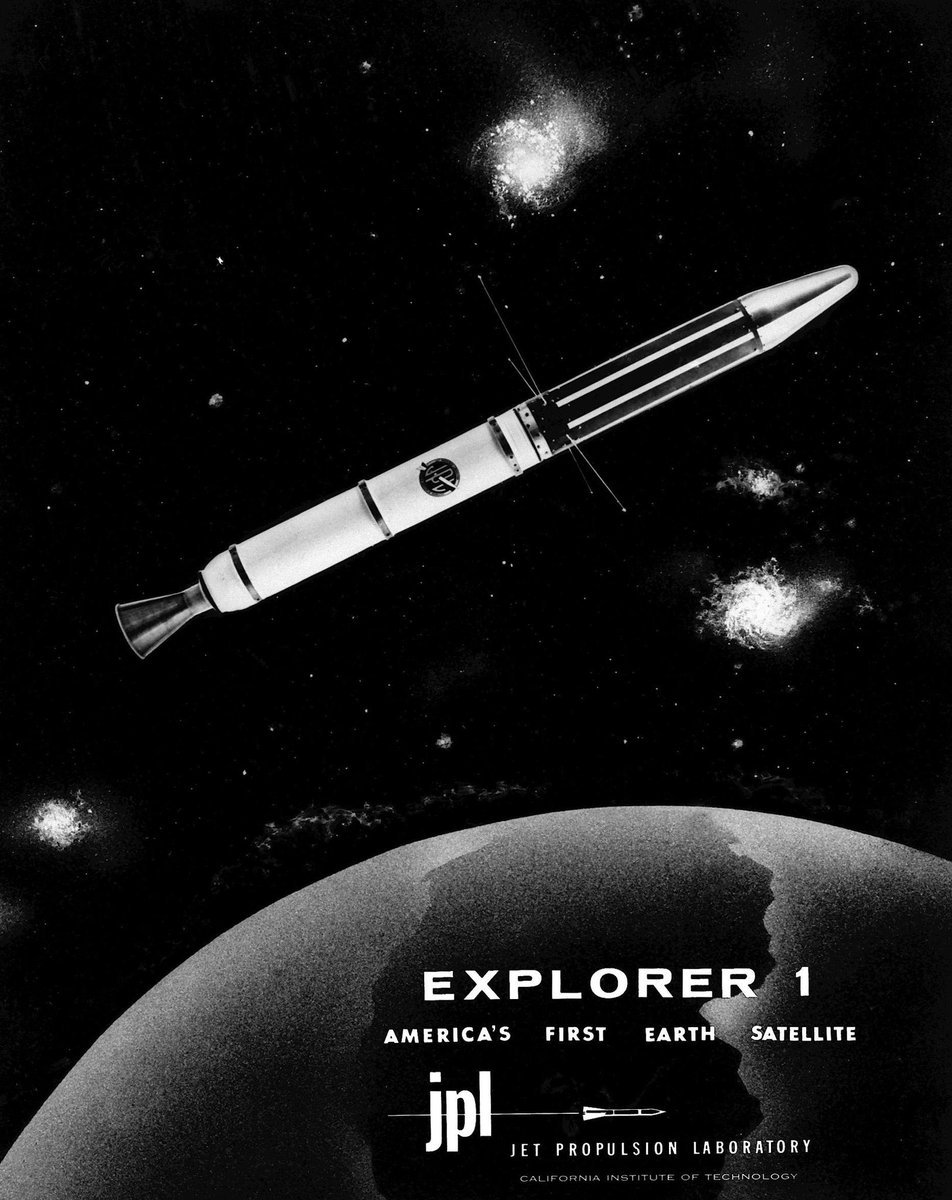 However the Soviet Union had already started work on its own scientific satellite - Object D - carrying a range of complex instruments. Delays in developing these led to the simpler Sputnik 1 being launched on 4 October 1957, beating the US into space by four months. 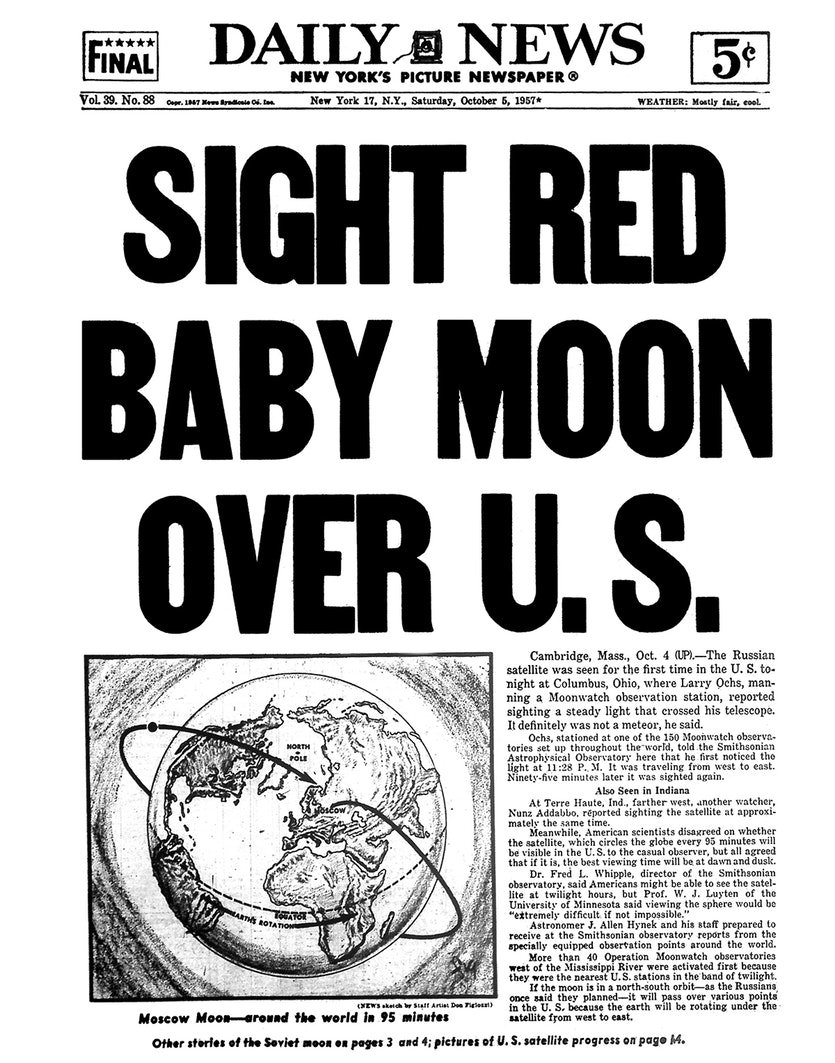 Sputnik 1's launch came very close to failure: one of the boosters of its R-7 Semyorka rocket did not reach full power at launch. It achieved full thrust with less than a second to spare before the automatic engine shut down command was due to activate! 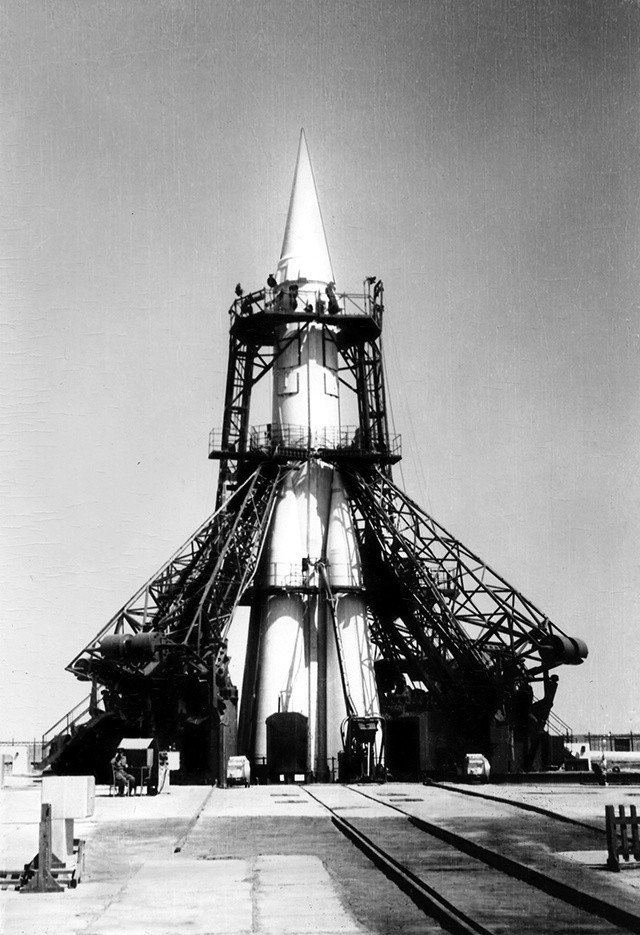 Explorer 1 finally launched on 1 February 1958 from Cape Canaveral, though not without incident: due to changes in the rotational axis of the rocket after launch Explorer 1 ended up in a higher orbit than expected. 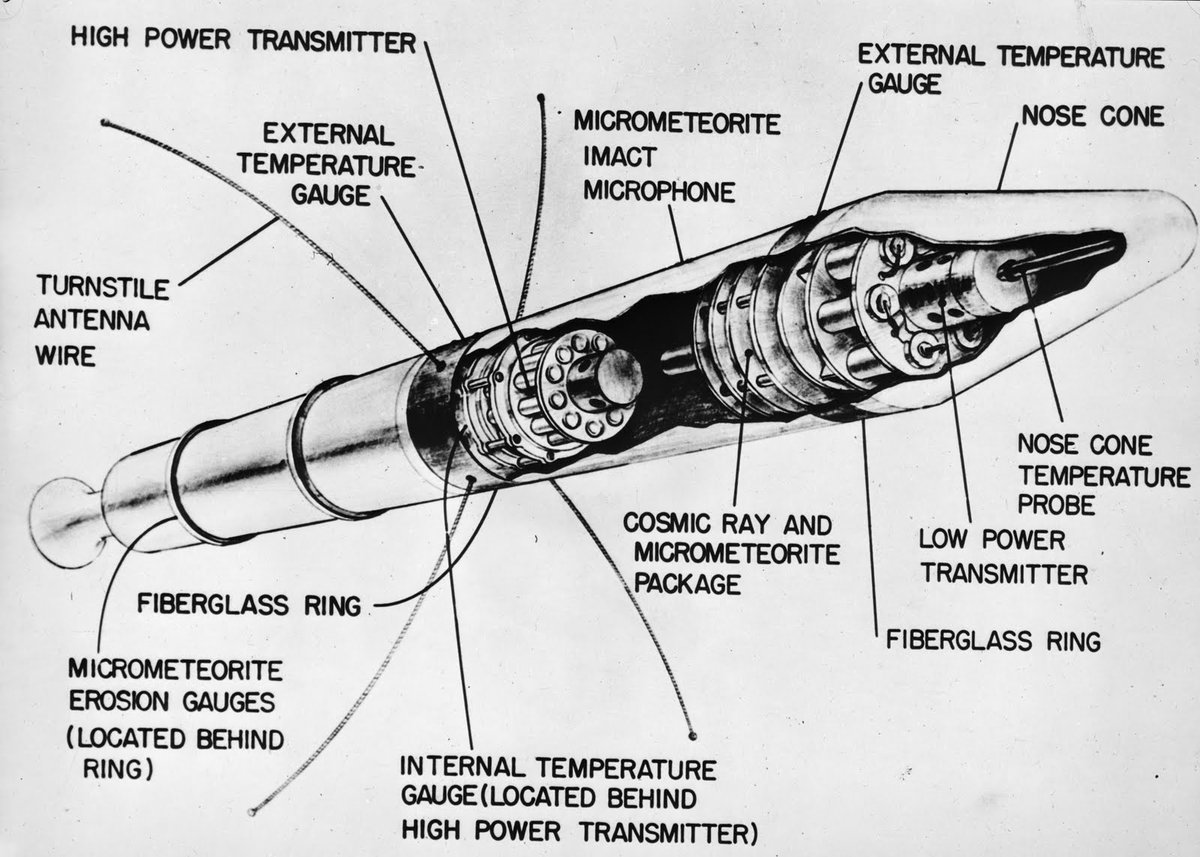 Object D - now named Sputnik 3 - was finally launched on 15 May 1958. Russia had attempted to launch it on 27 April but a booster failure on the R-7 launch rocket caused it to crash shortly after lift off. Fortunately Sputnik 3 was mostly intact and could be relaunched. 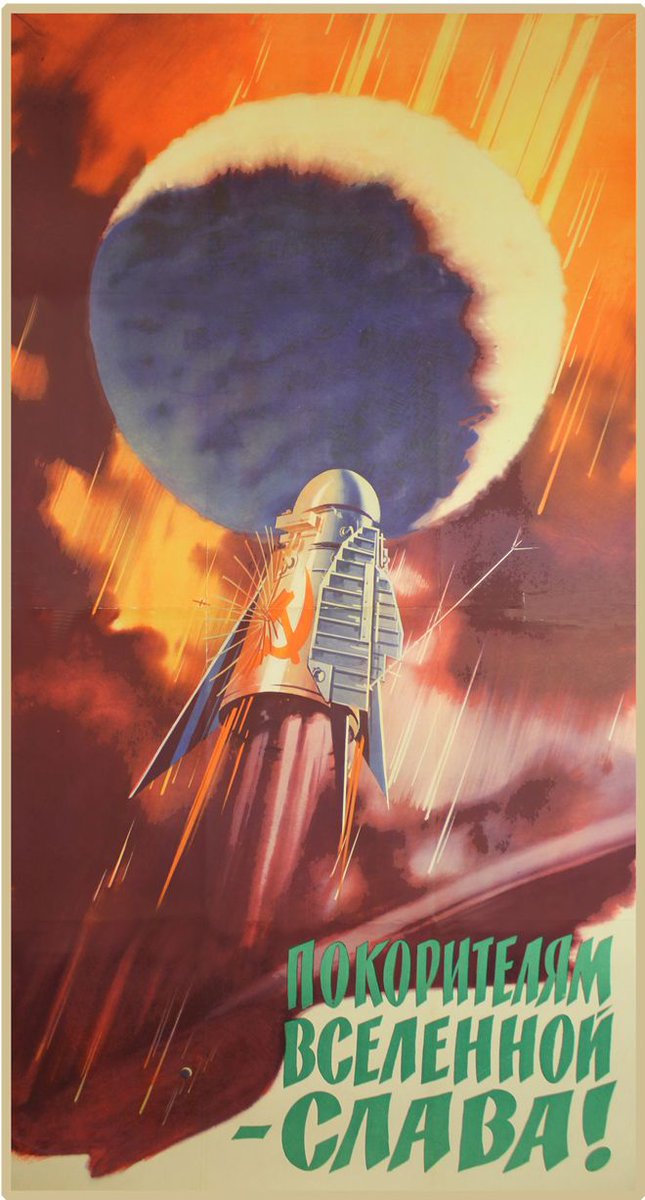 France was the next nation to develop its own satellite launch capability. The A1 satellite - later renamed Astérix - was launched from Hammaguir, Algeria in 1965 using a Diamant A rocket. The Diamant project would lead to Europe to founding a European Space Agency in 1975. 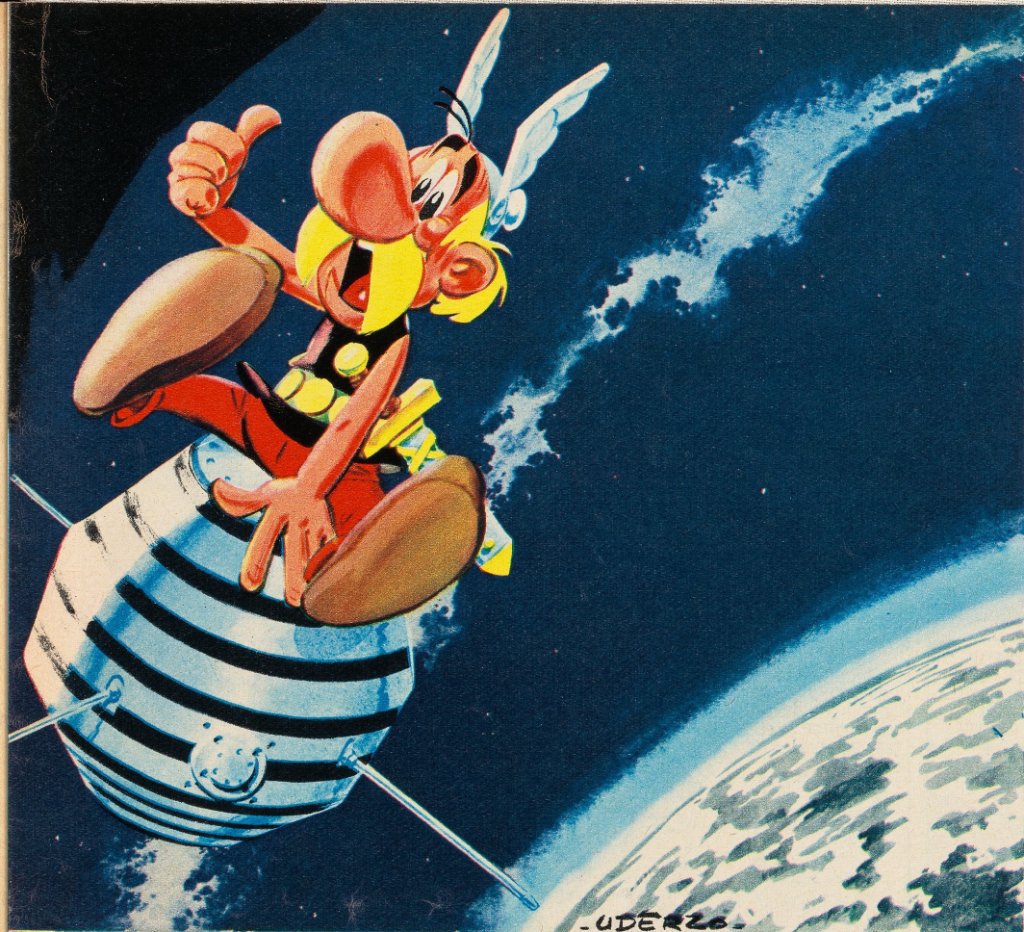 China became the fourth country to launch a satellite using its own rocket on 24 April 1970. Dong Fang Hong ('The East Is Red') was launched using a Long March 1 rocket, and is still in orbit today. 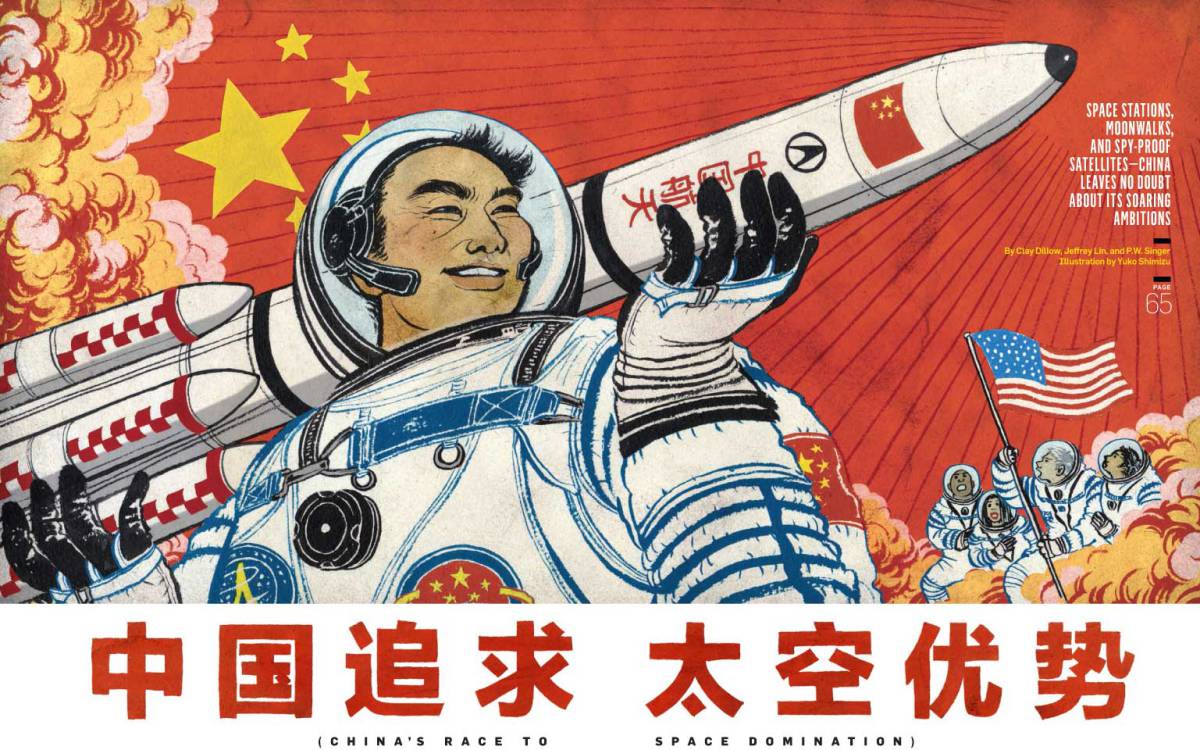 Britain had worked on its own satellite launch capability in the 1960s, although budget cuts severely hampered its Black Arrow rocket project. The rockets were powered by a mix of parrafin and hydrogen peroxide and on 28 October 1971 they finally launched the Prospero satellite. 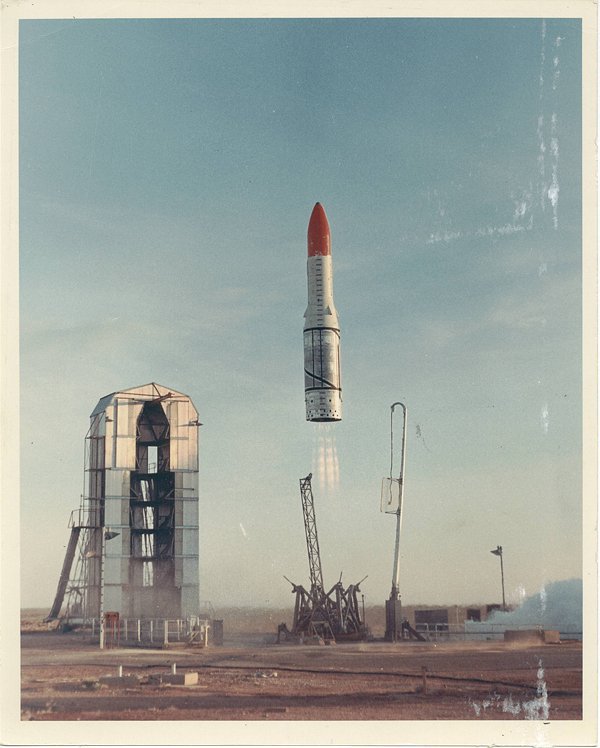 Telstar wasn't the first communications satellite but it was probably the most famous. Launched on 10 July 1962 it relayed the first TV pictures across the Atlantic, as well as influencing a number 1 hit record! 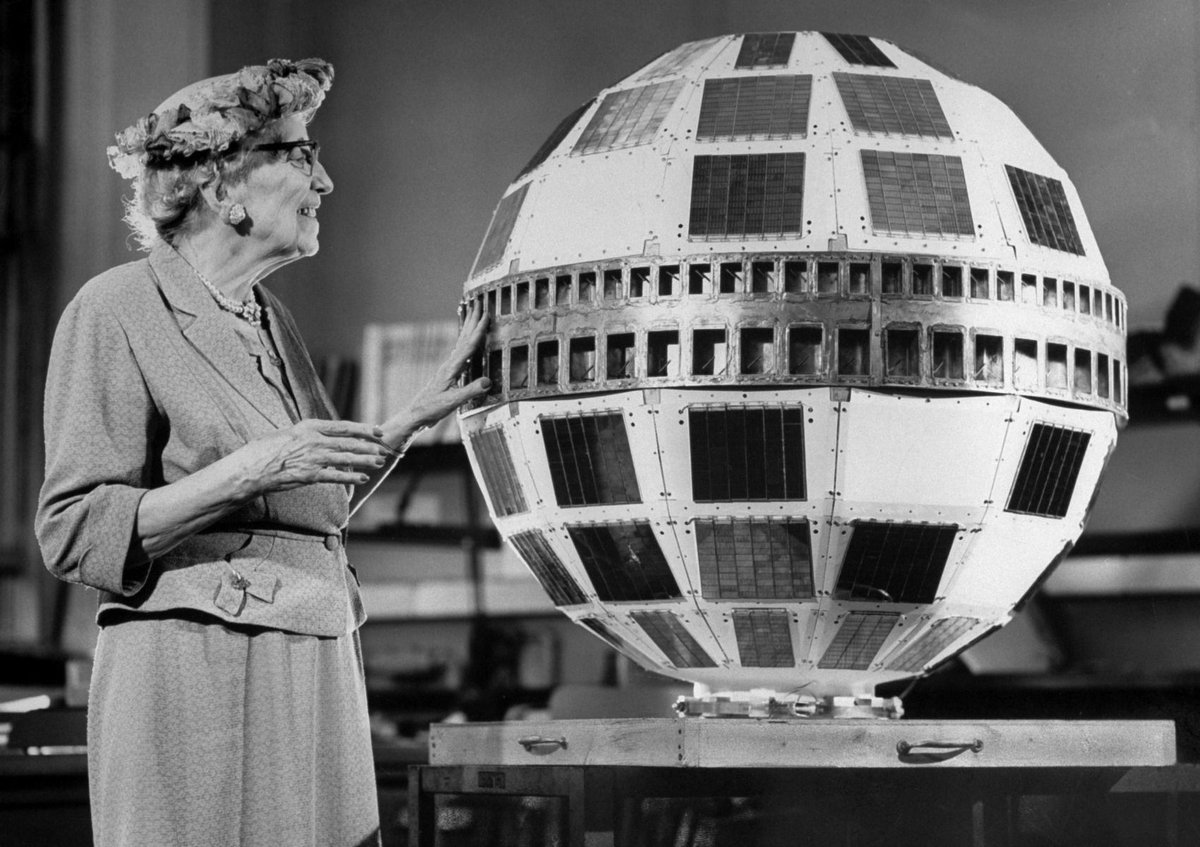 Relay 1 was launched a few months after Telstar, on 13 December 1962. As well as measuring the Earth's radiation belts it enabled a TV relay from America to Japan. In 1964 it also provided relay pictures from the Tokyo Olympics. 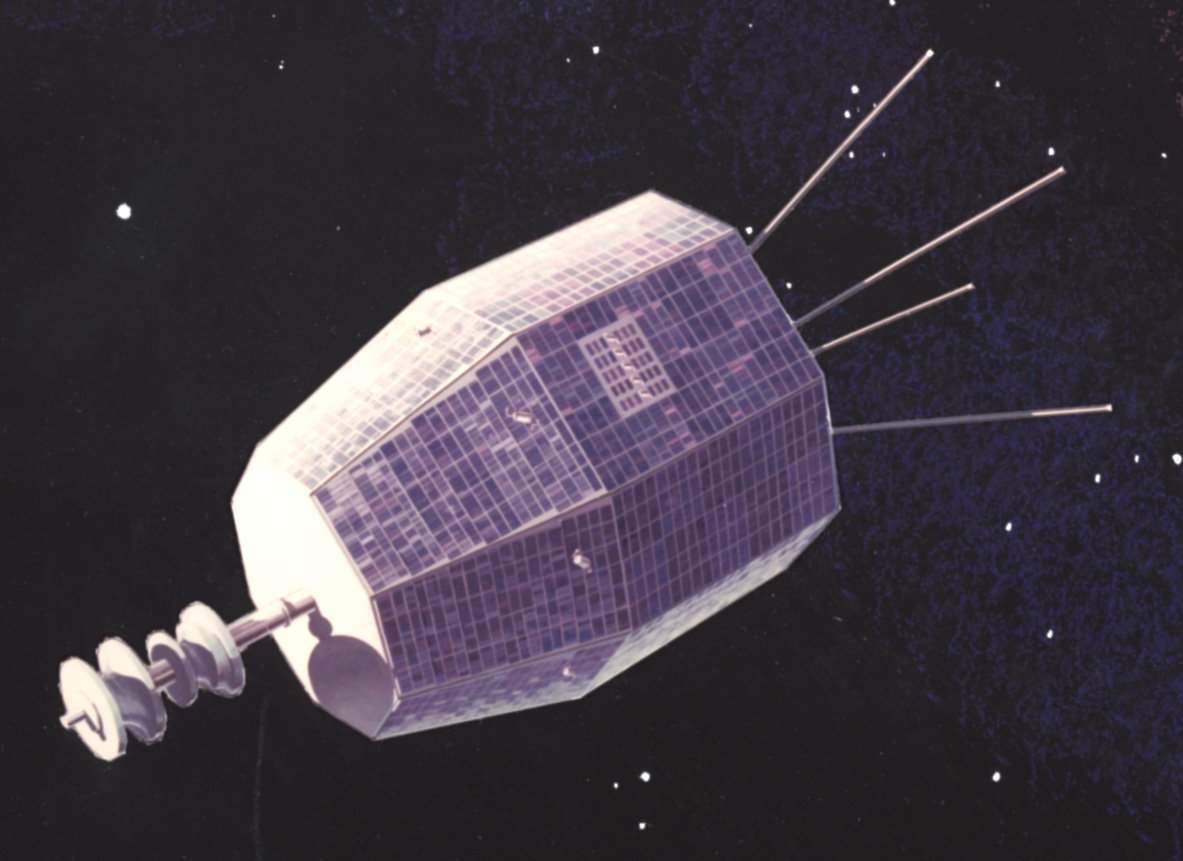 Uhuru was the first satellite specifically designed for X-ray astronomy. It launched on 12 December 1970 from from the Italian BSC spaceport off the coast of Kenya and helped examine X-rays from Cygnus X-1, confirming it as a black hole. 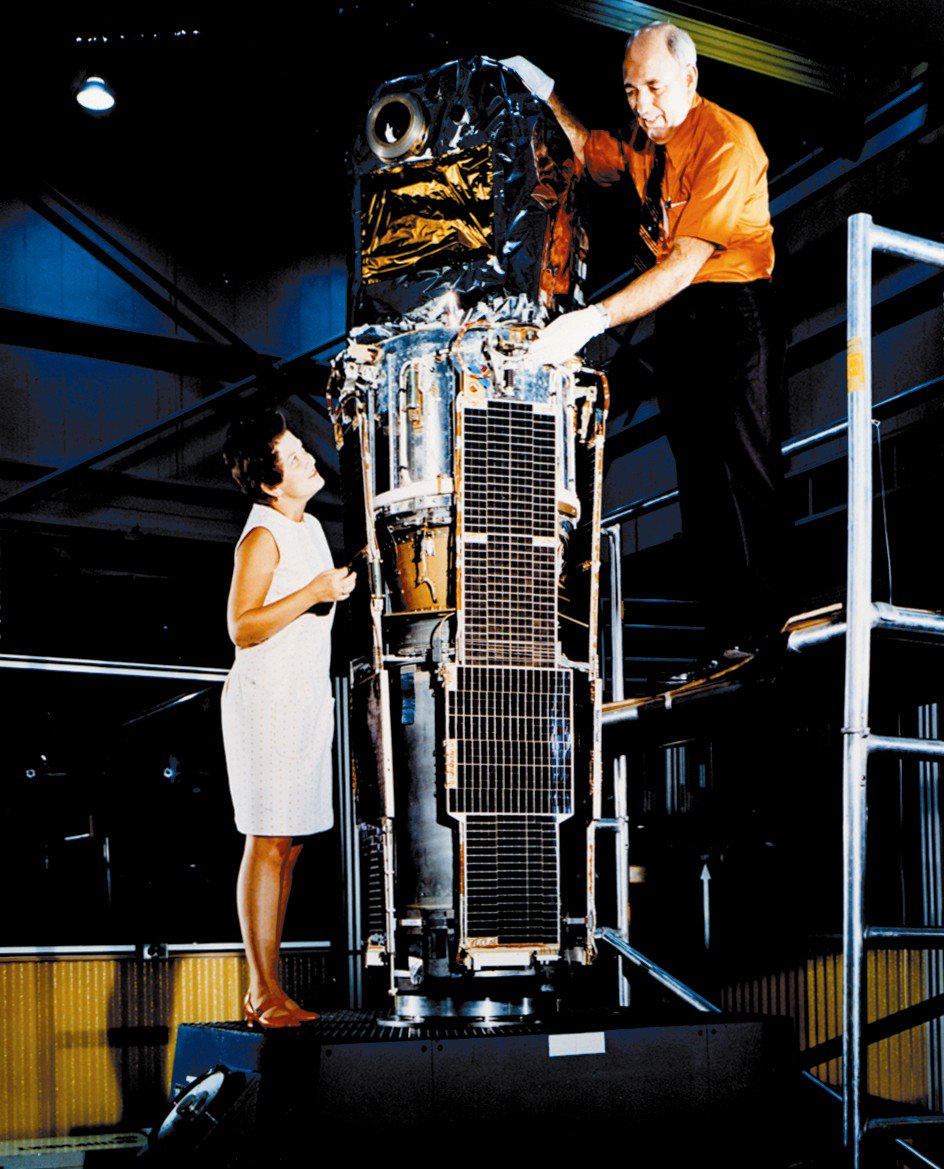 Almost 8,900 satellites have now been launched with over 5,000 still in orbit. That's a lot of metal floating above our heads! 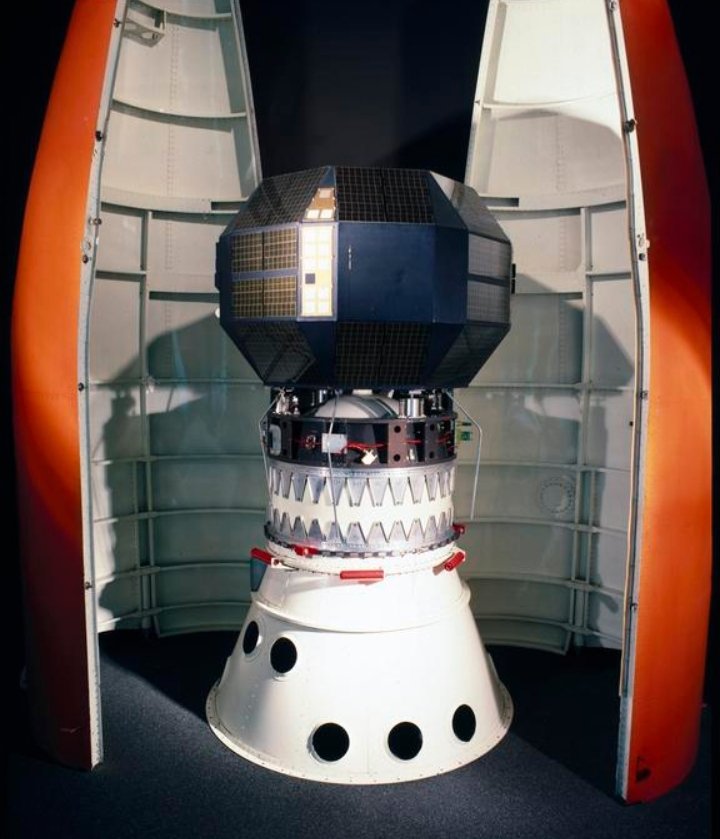 So one satellite we need to develop is a junk catcher. Broken satellites, rocket parts and other debris make up half a million pieces of space junk now circling the earth: including 30 elderly nuclear powered satellites! We need to get cleaning...