Pulp Librarian+ Your Authors @PulpLibrarian Curator of the art, history and fiction of old dreams. Jun. 21, 2020 1 min read + Your Authors

You know what I haven't done for a while? Baen book covers! Let's remedy that now... #SundayFunday 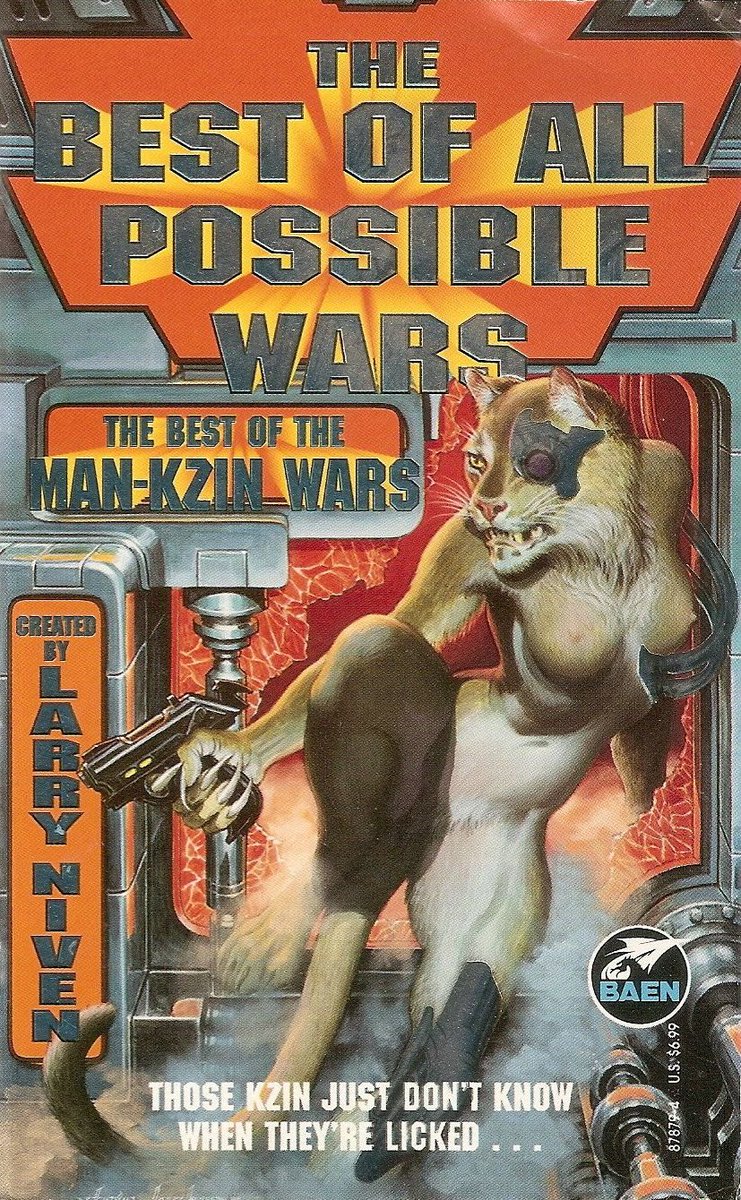 Poor trigger discipline there: she'll have someone's eye out... 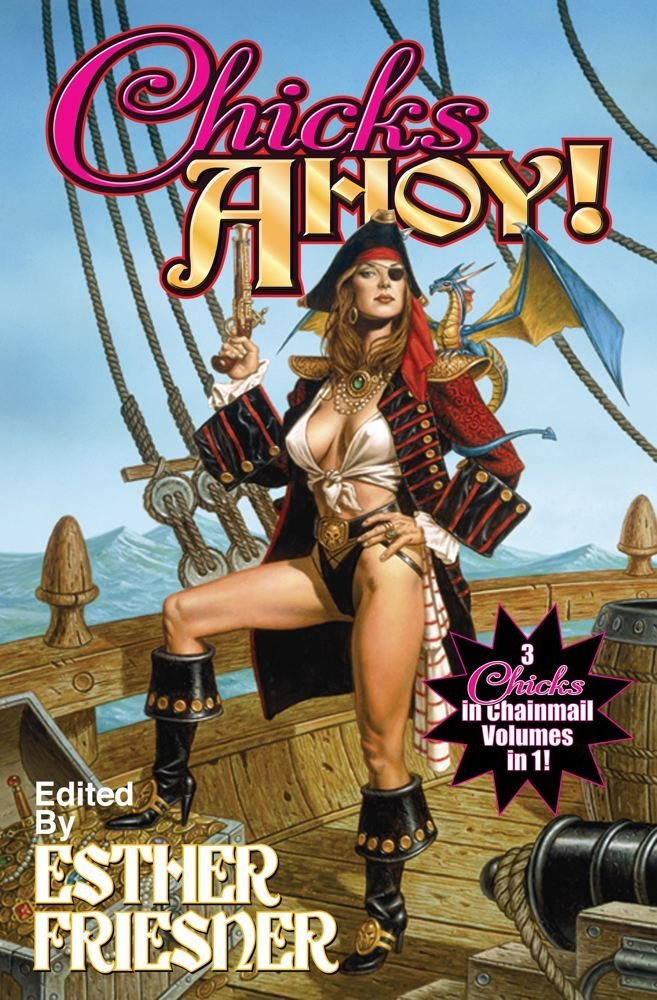 You don't know man, you weren't there... 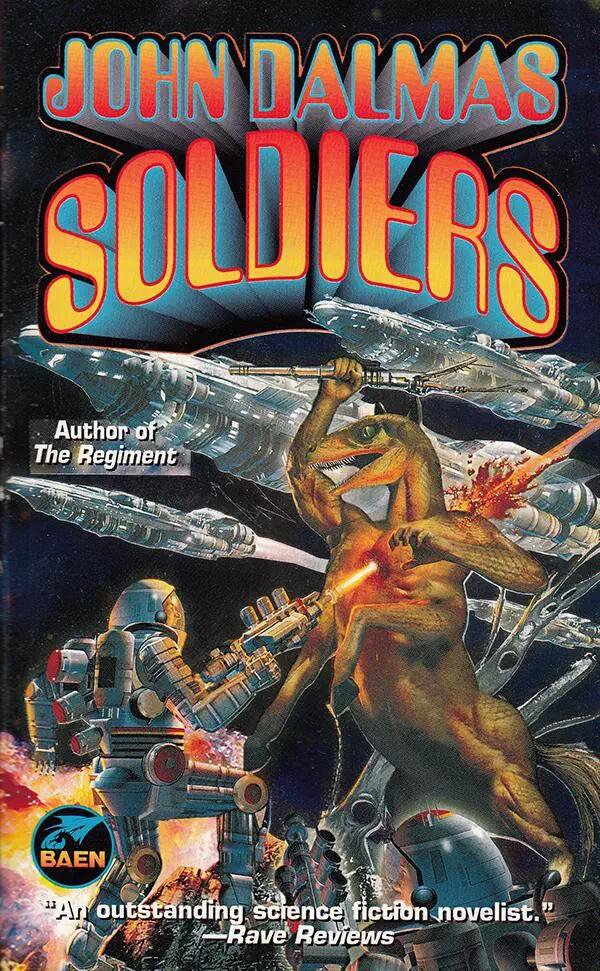 When The Bough Breaks, by Mercedes Lackey & Holly Lisle (1993). Art by Larry Elmore.

Not sure about his miniskirt... 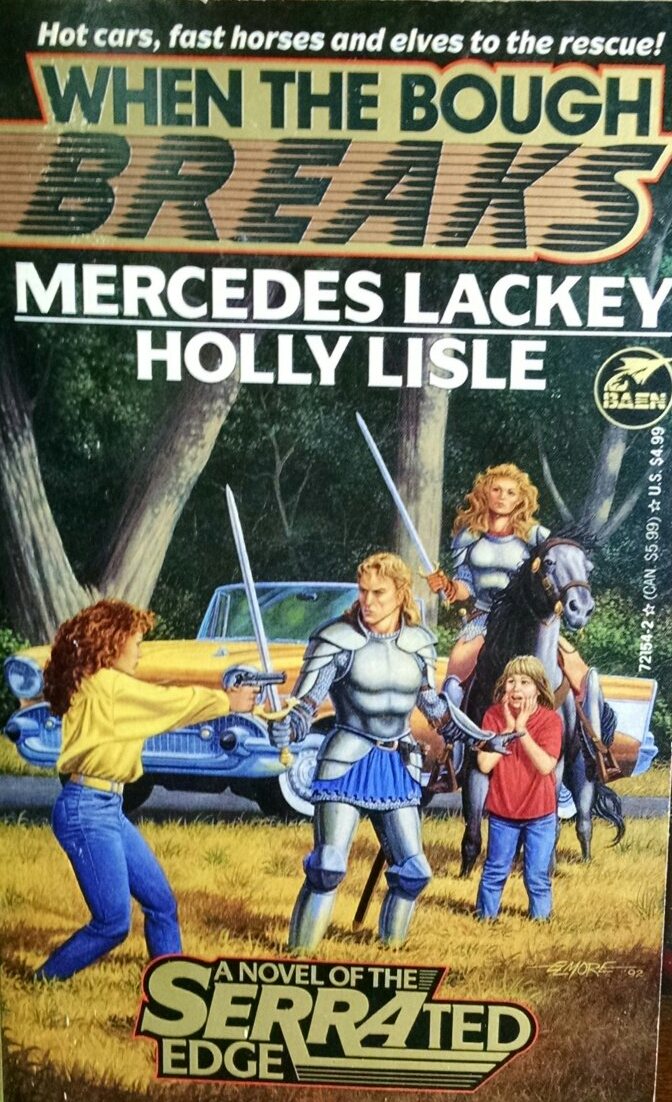 "Readers should applaud this one." 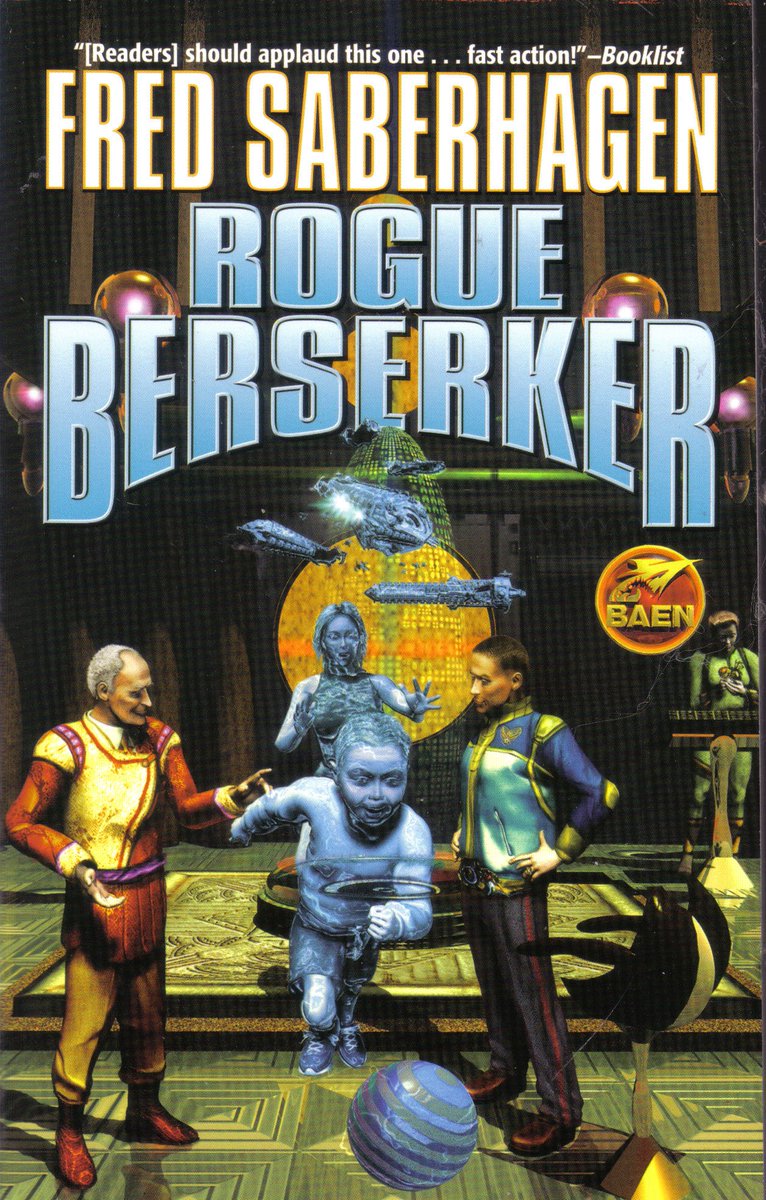 I doubt the cat is that much help. 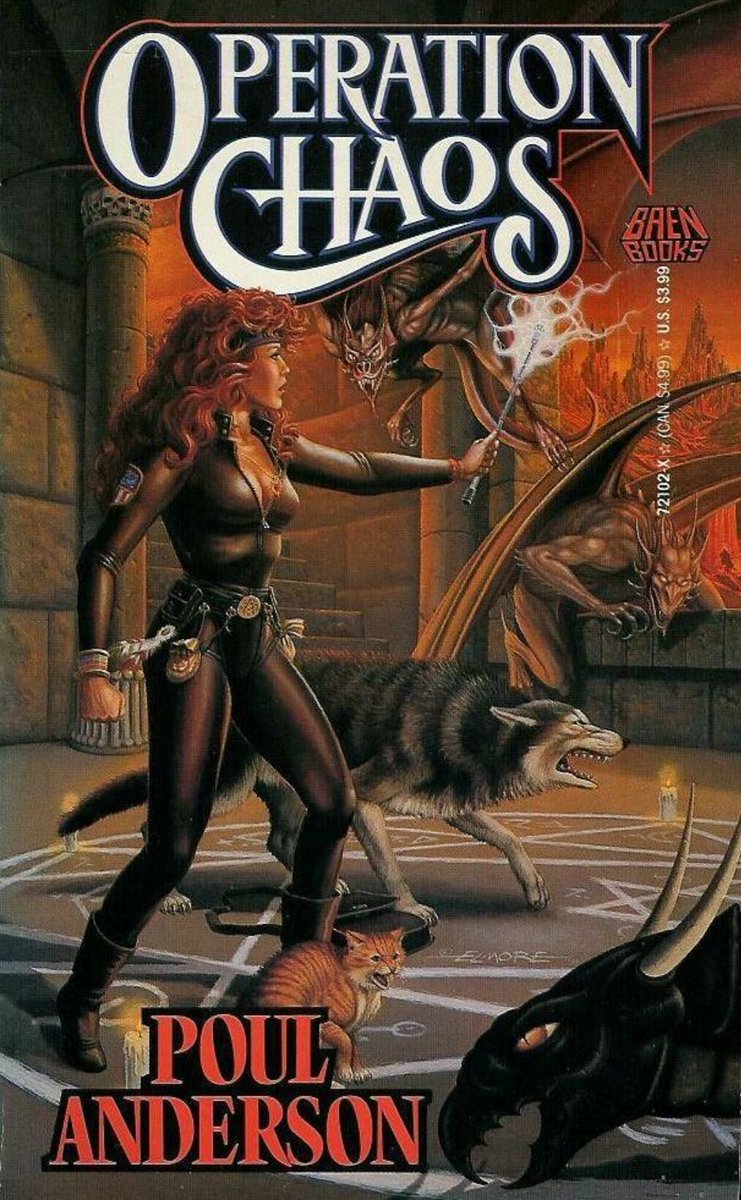 That font! That kerning! Oh the humanity... 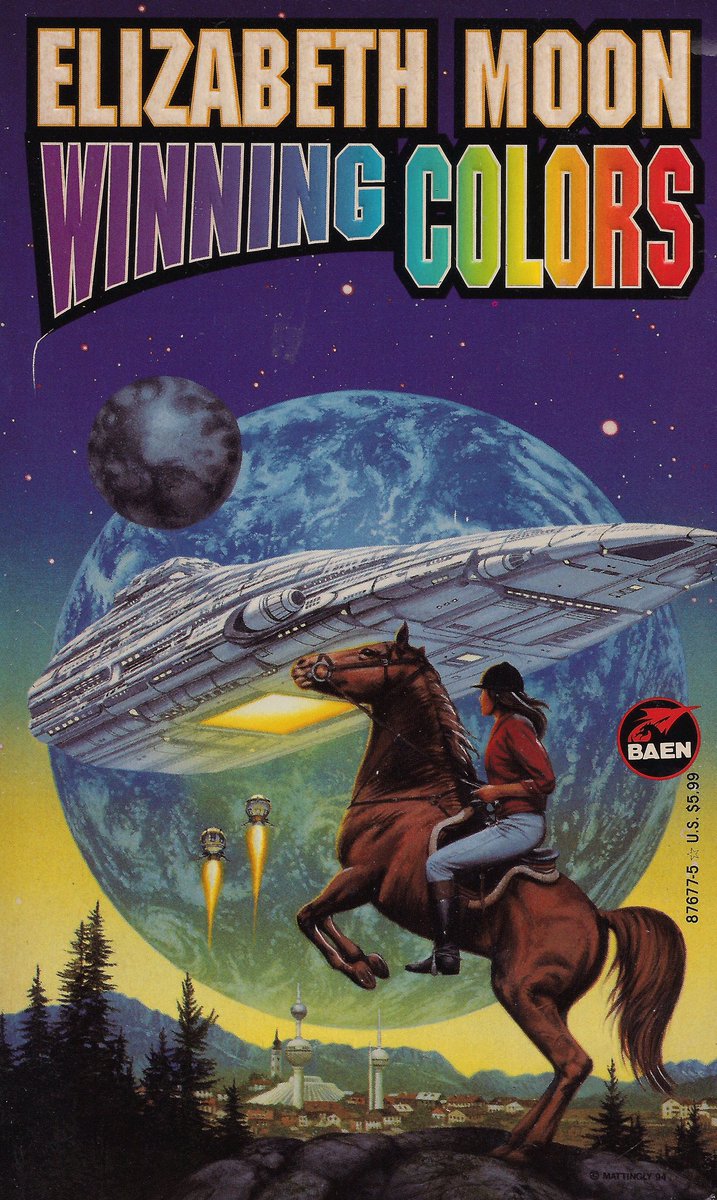 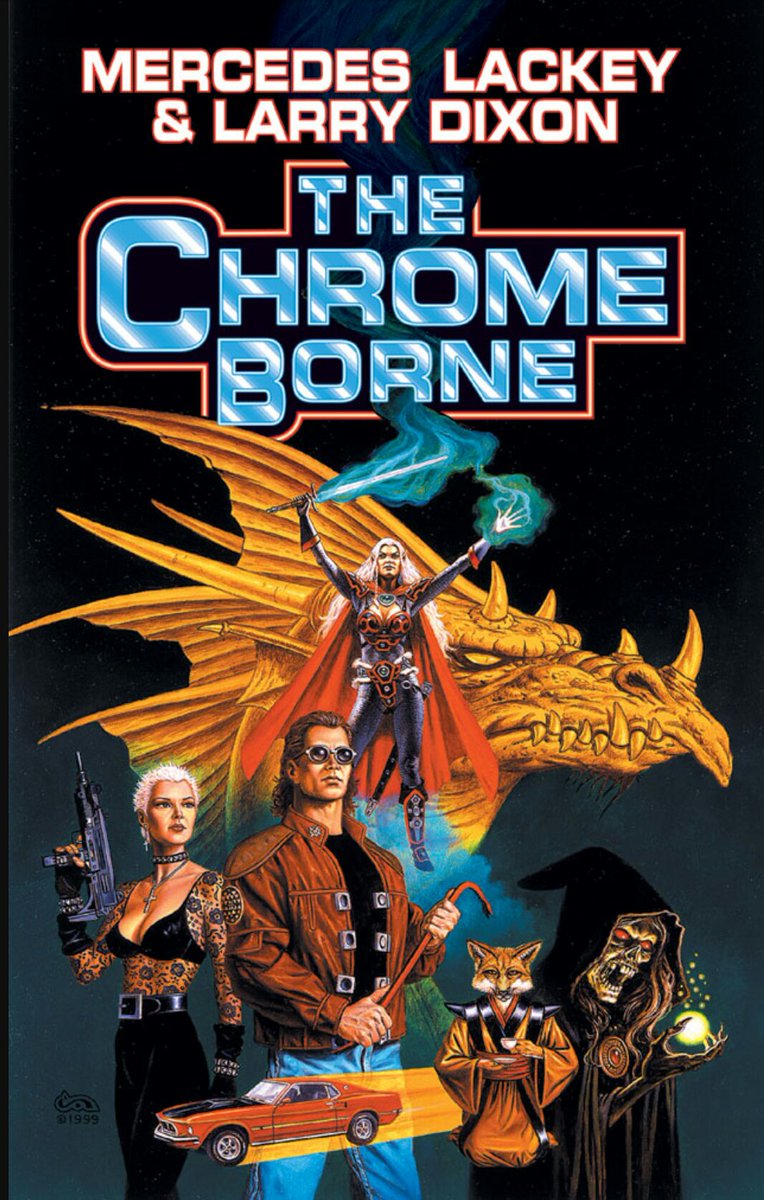 That is a lot of war on one book cover. 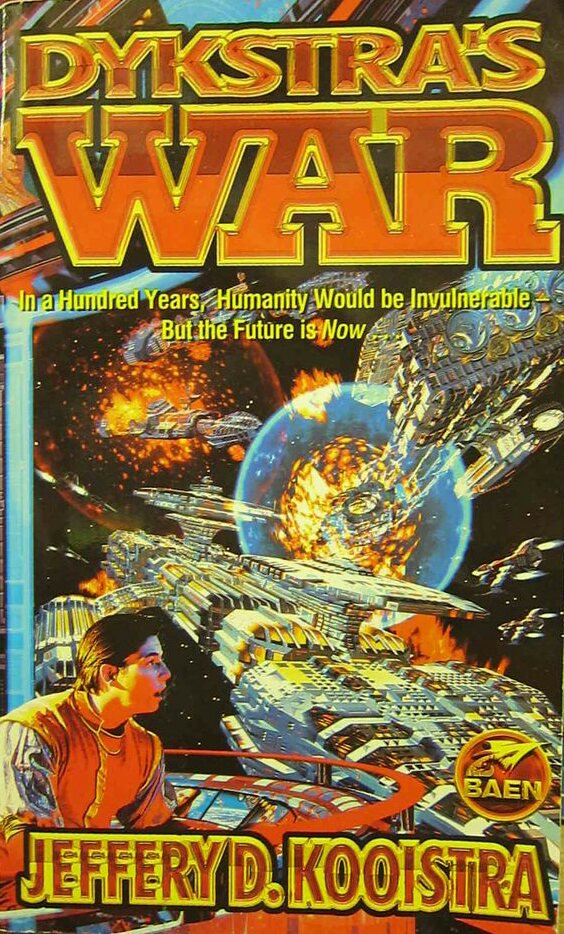 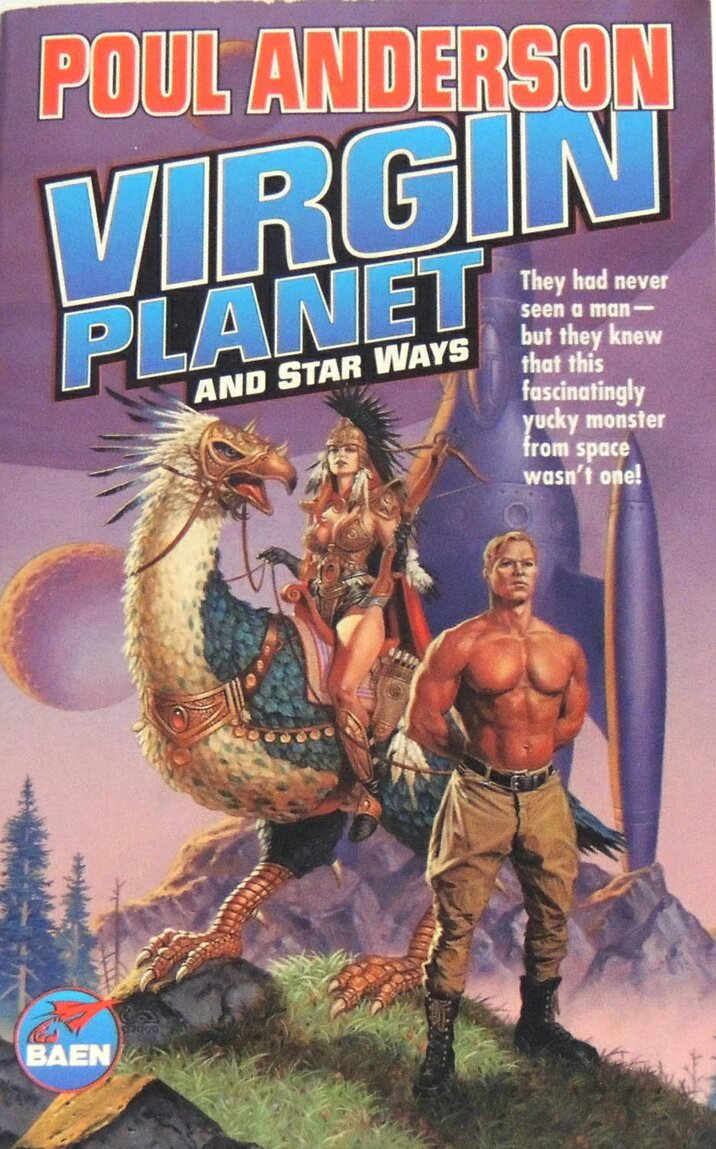 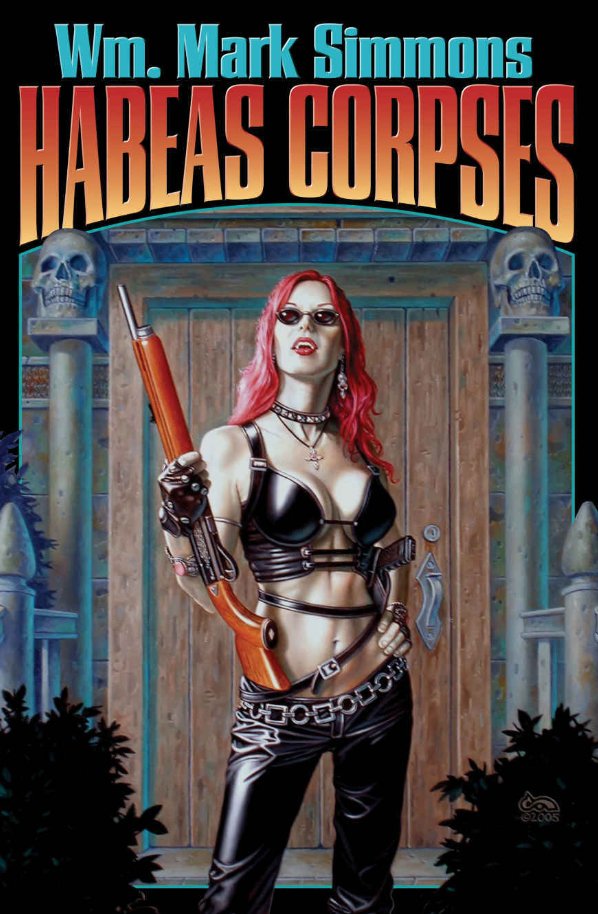 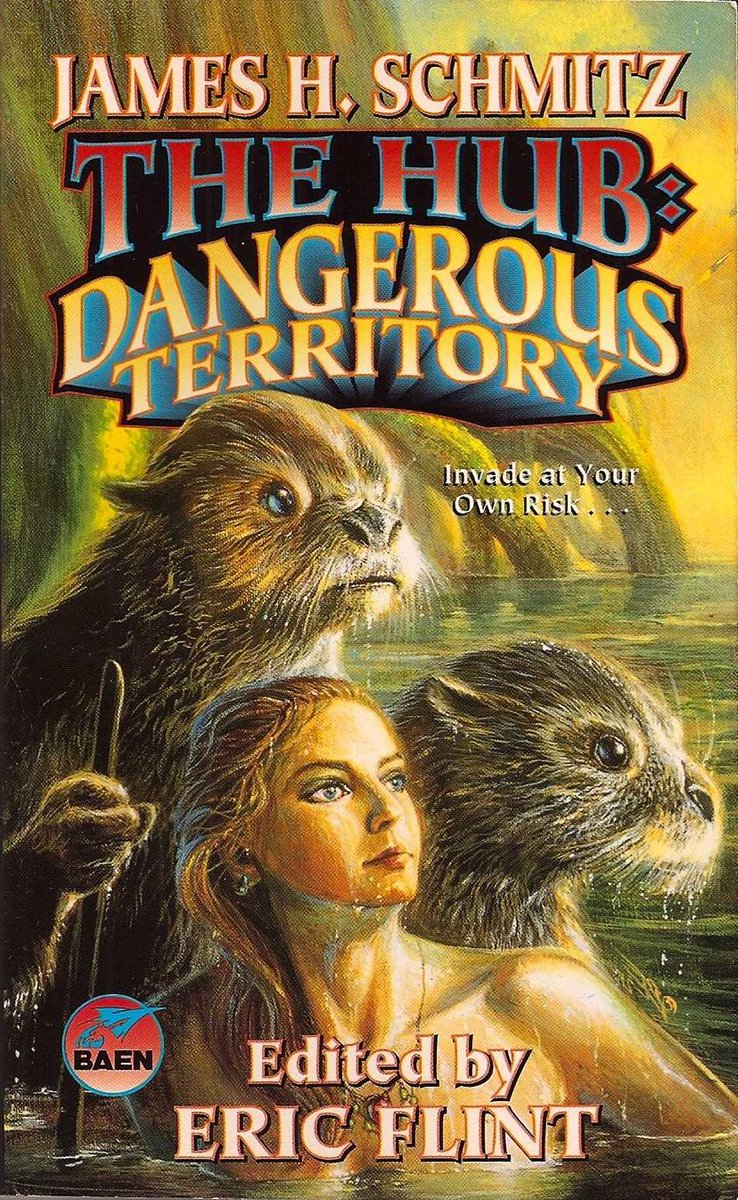 Do eagles eat carrion? I hope not! 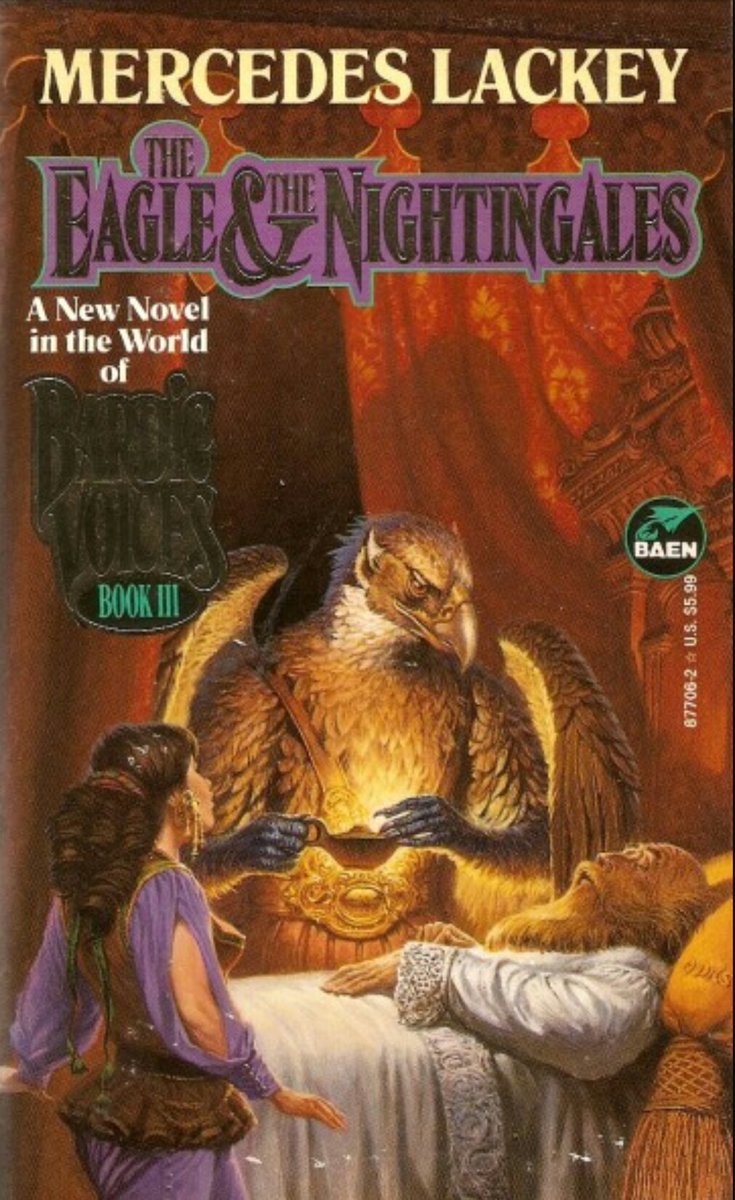 "Are you quite sure you're a hobbit?" 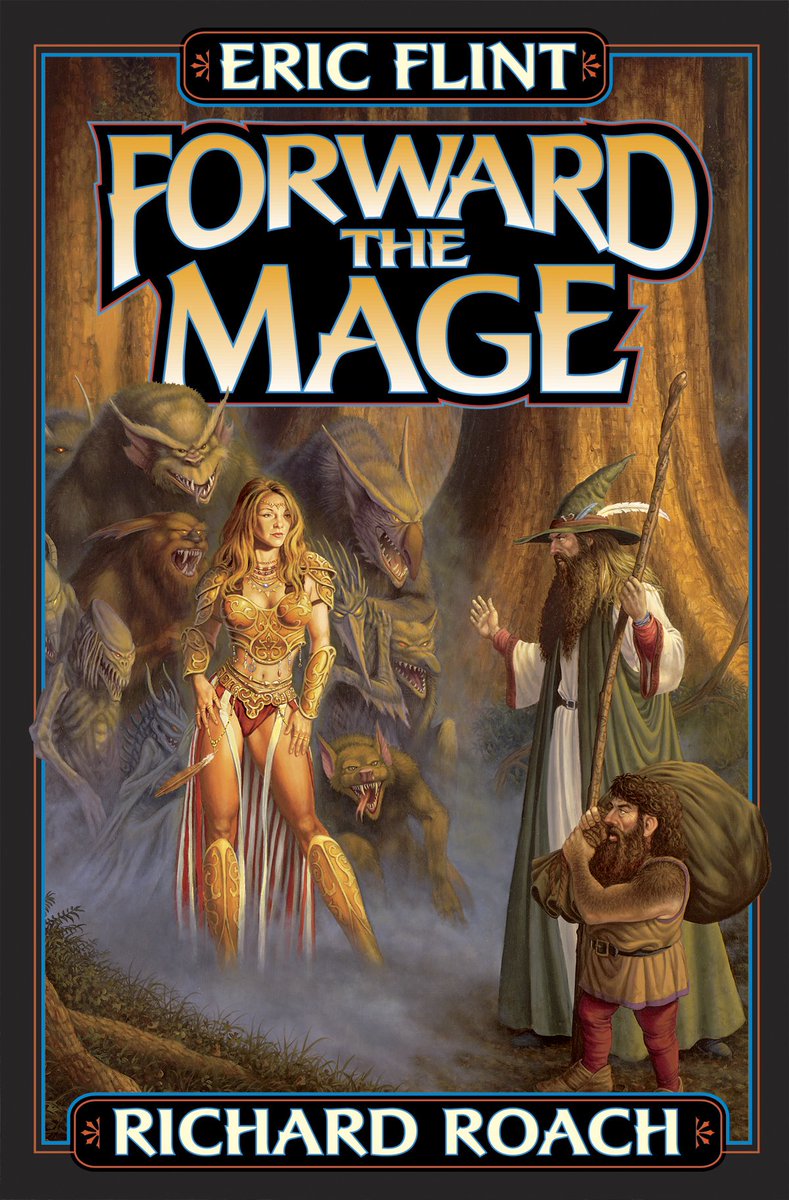 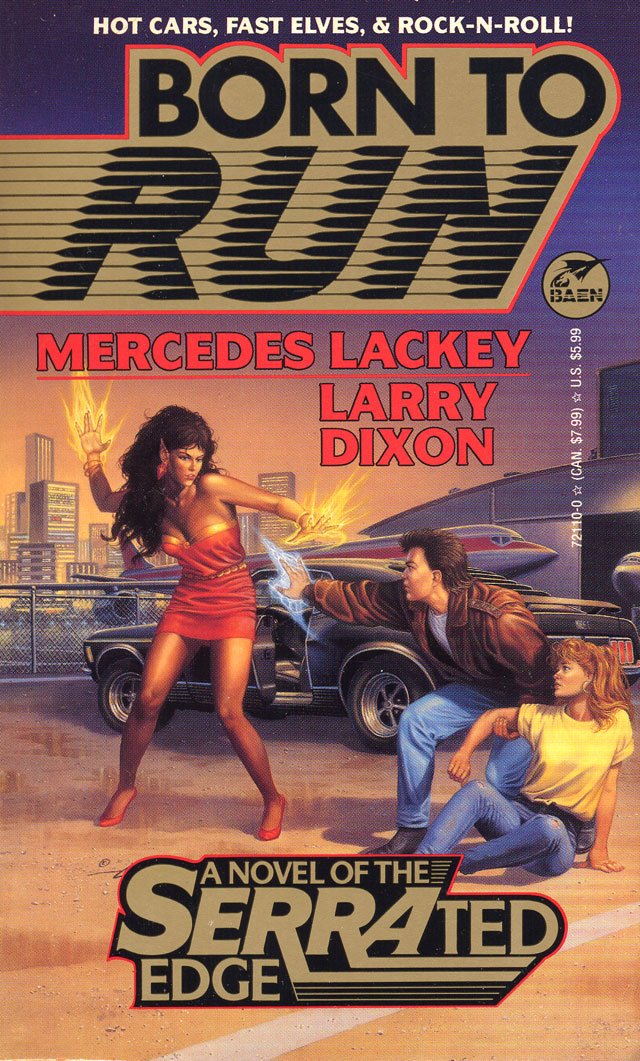 Cosplay can go too far you know... 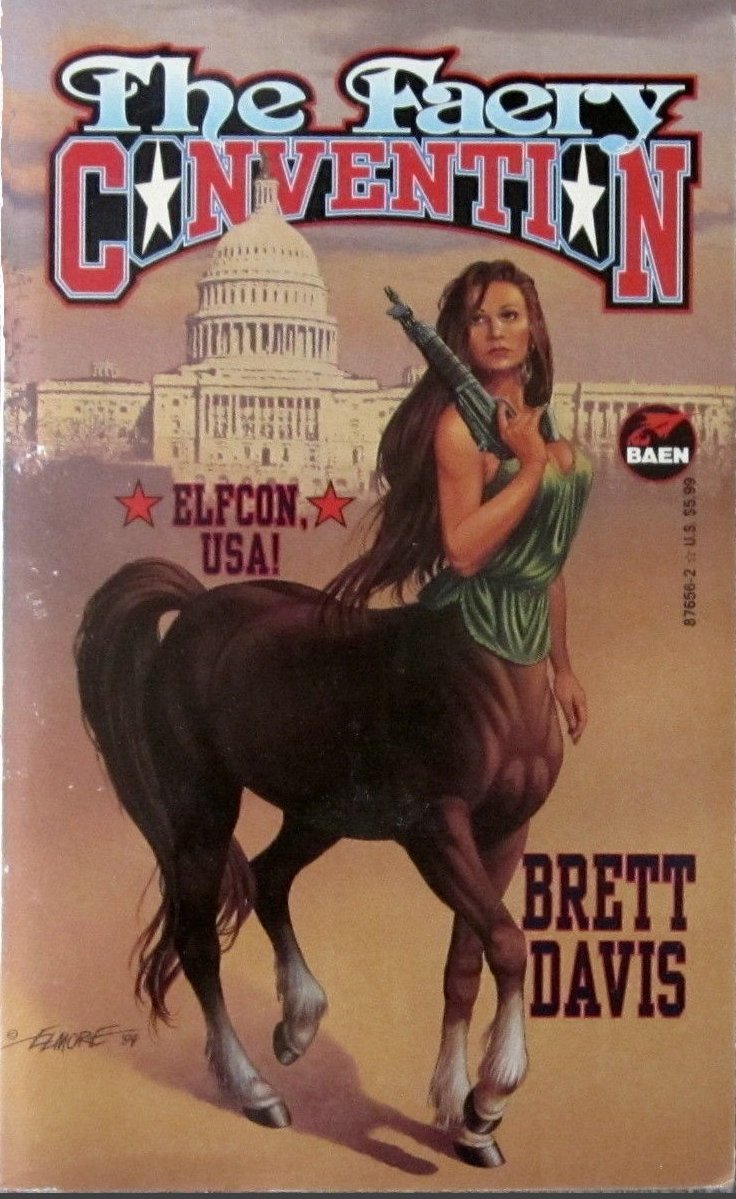 That's it for my look back at Baen Books today. Always a guilty pleasure... 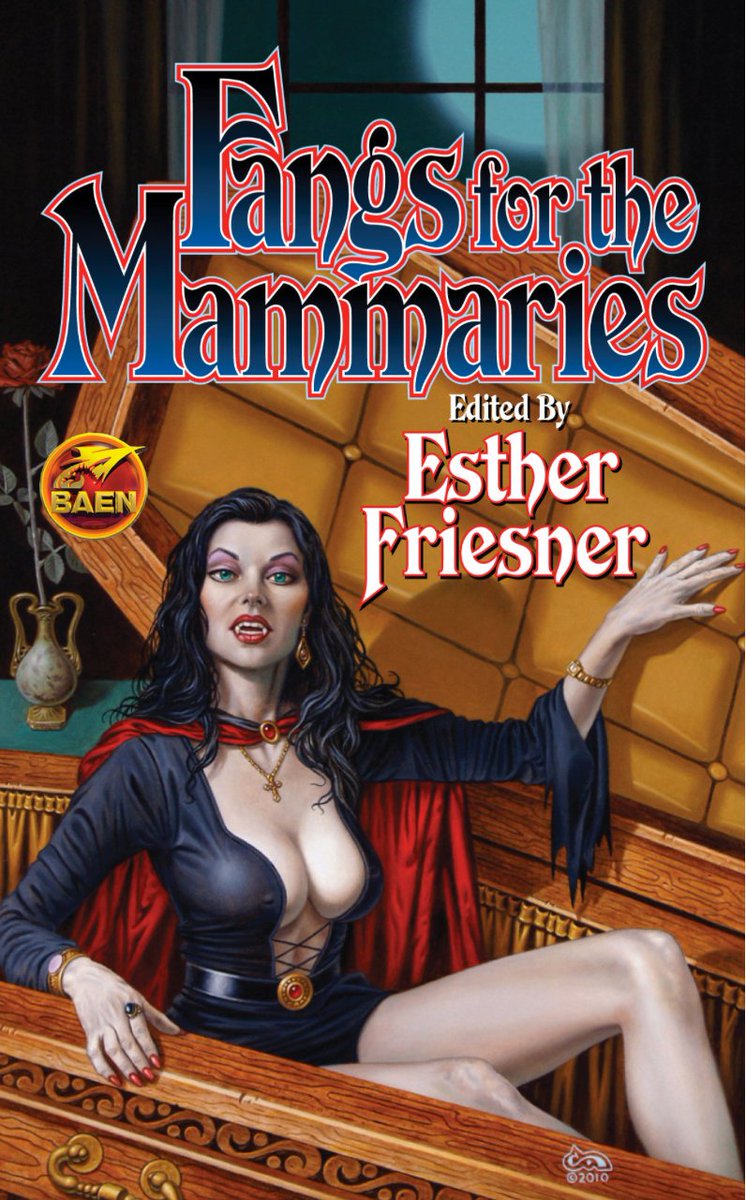