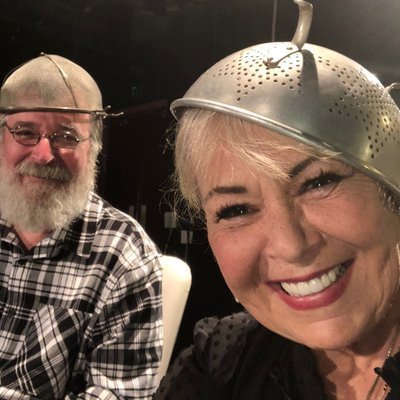 Let's illustrate how @realDonaldTrump is a big-picture guy.

Did you know that it's almost impossible to PHOTOGRAPH the big picture?

Before I lost much of my eyesight, I built military miniatures and photographed them. 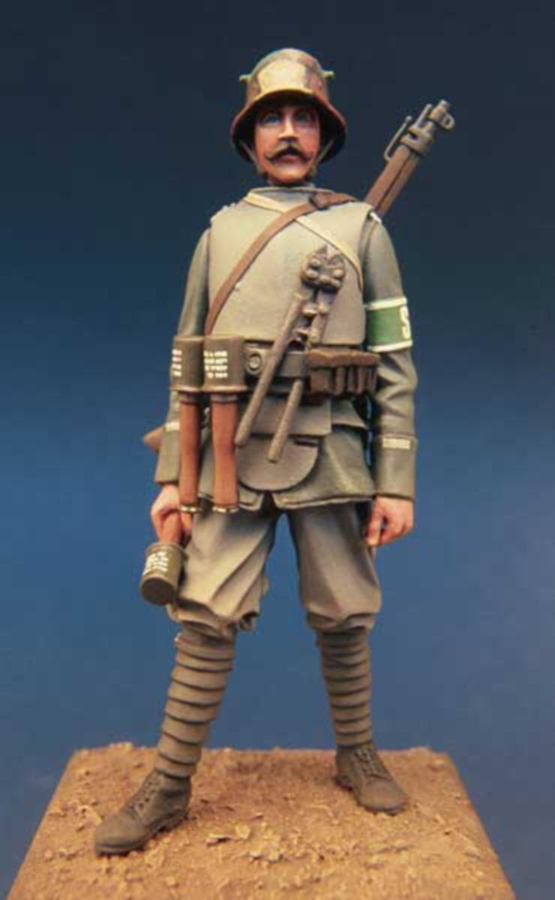 I took the parts of several commercial kits, combined them, and scratchbuilt details.

Most figure builders use oil or enamel paints and blend them.

I used acrylics and created shadows and highlights with transparent glazes and artist's pastels.

For details such as the eyes and the writing on the hand grenades, I used decals.

Paint a sheet of clear decal film blue or brown and punch out two tiny dots.

Since the figure is two inches tall, it's VERY hard to photograph. 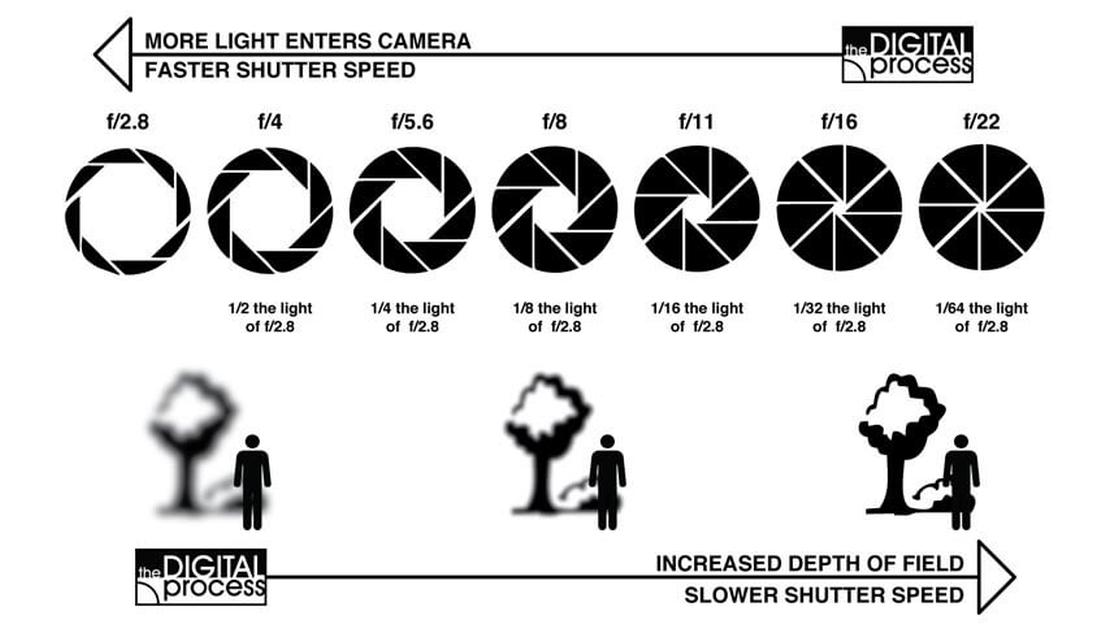 Since the photo will not look anything like what you see through the viewfinder, you have to "bracket" the exposure time:

One at the exposure time the camera tells you to use, one at a faster speed, and one at a slower speed.

This was all in the pre-digital days.

I lost much of my eyesight during the era when serious photographers used transparencies (slides). 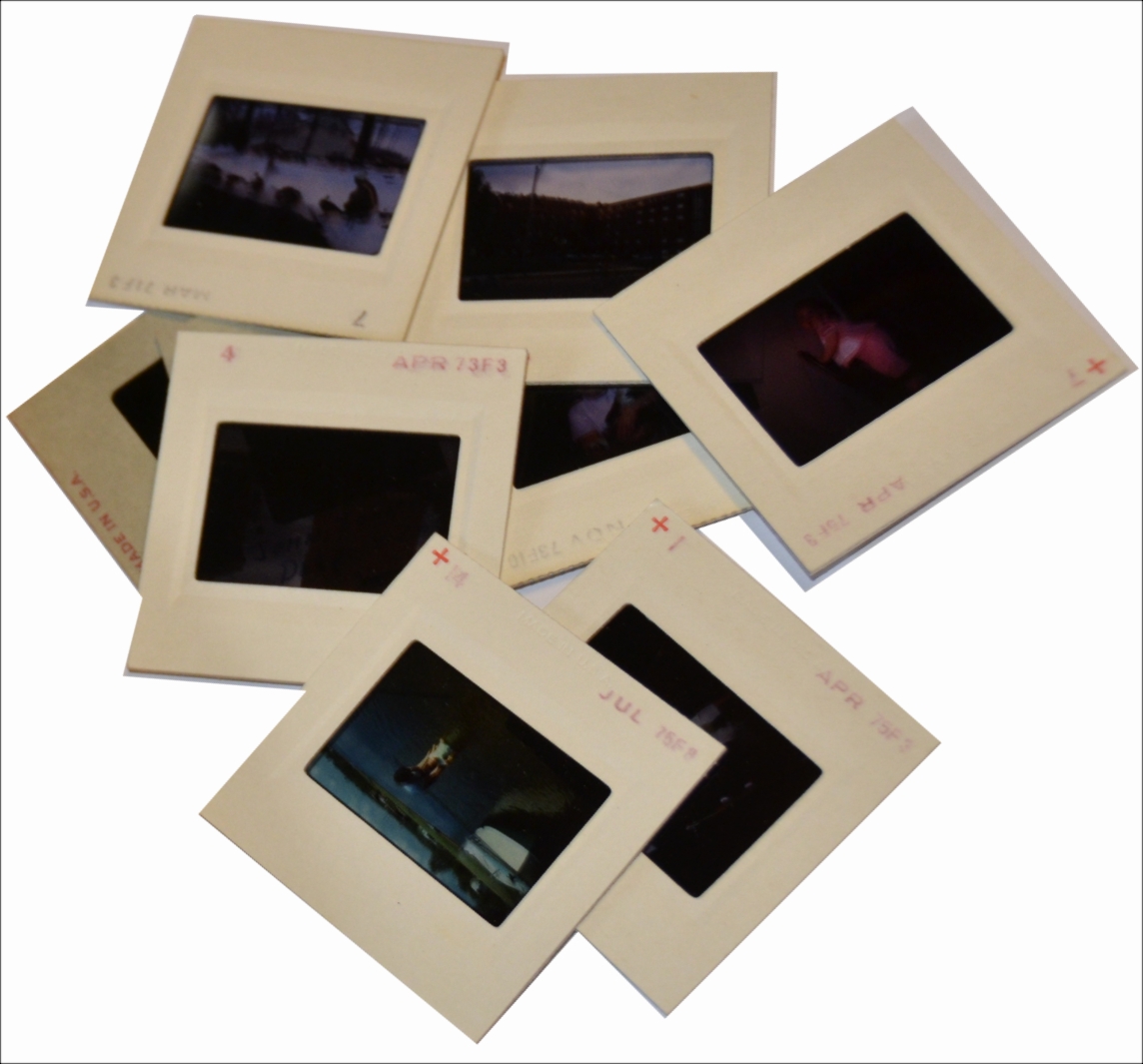 You can't photograph at very short ranges with a short camera lens.

The numbers represent the physical length of the lens.

Note how blurry the background becomes the closer the small object comes into focus. 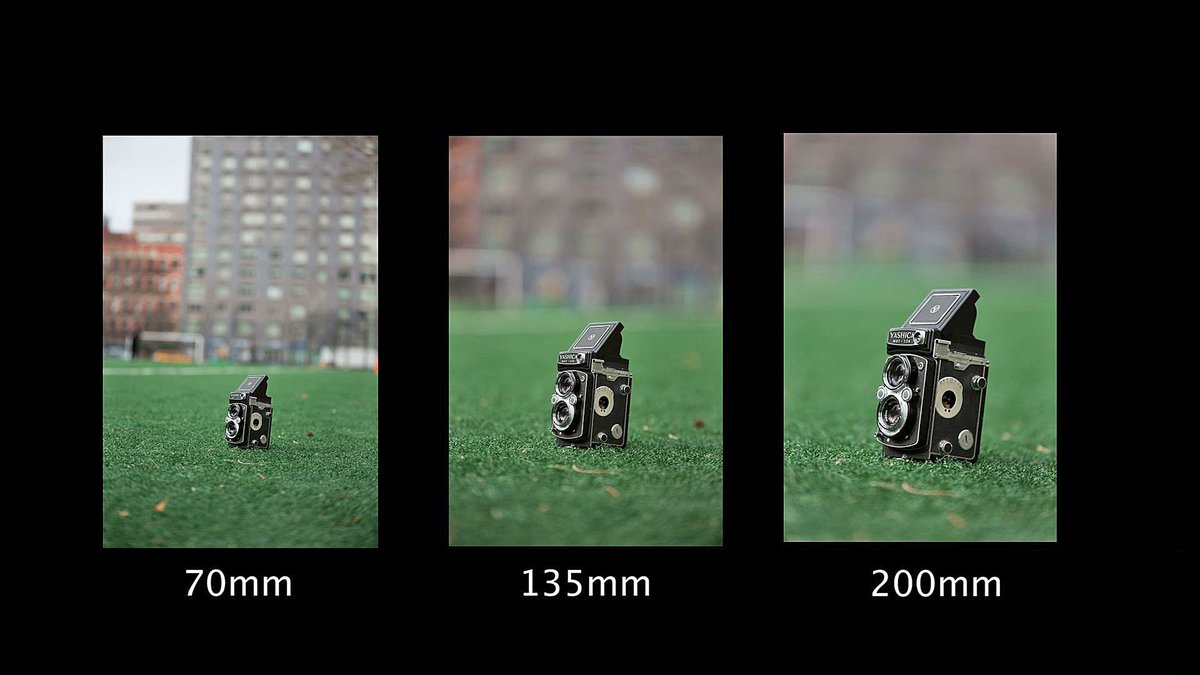 See the blurry background behind the Hodge Twins? 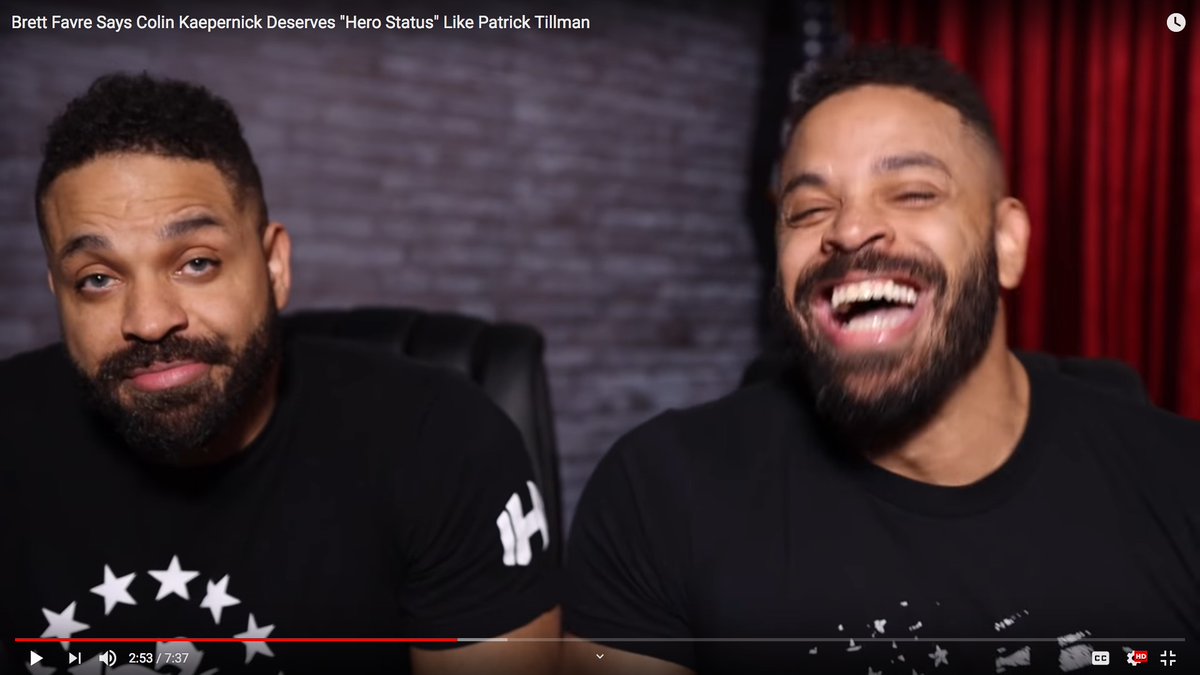 You had to watch out for lights that changed the colors of the models.

I built vignettes too.

Only the heads, hands, helmets, and M1911 pistol are commercial items.

Everything else is scratchbuilt. I made the BAR gunner Chinese, based on a photo I have. 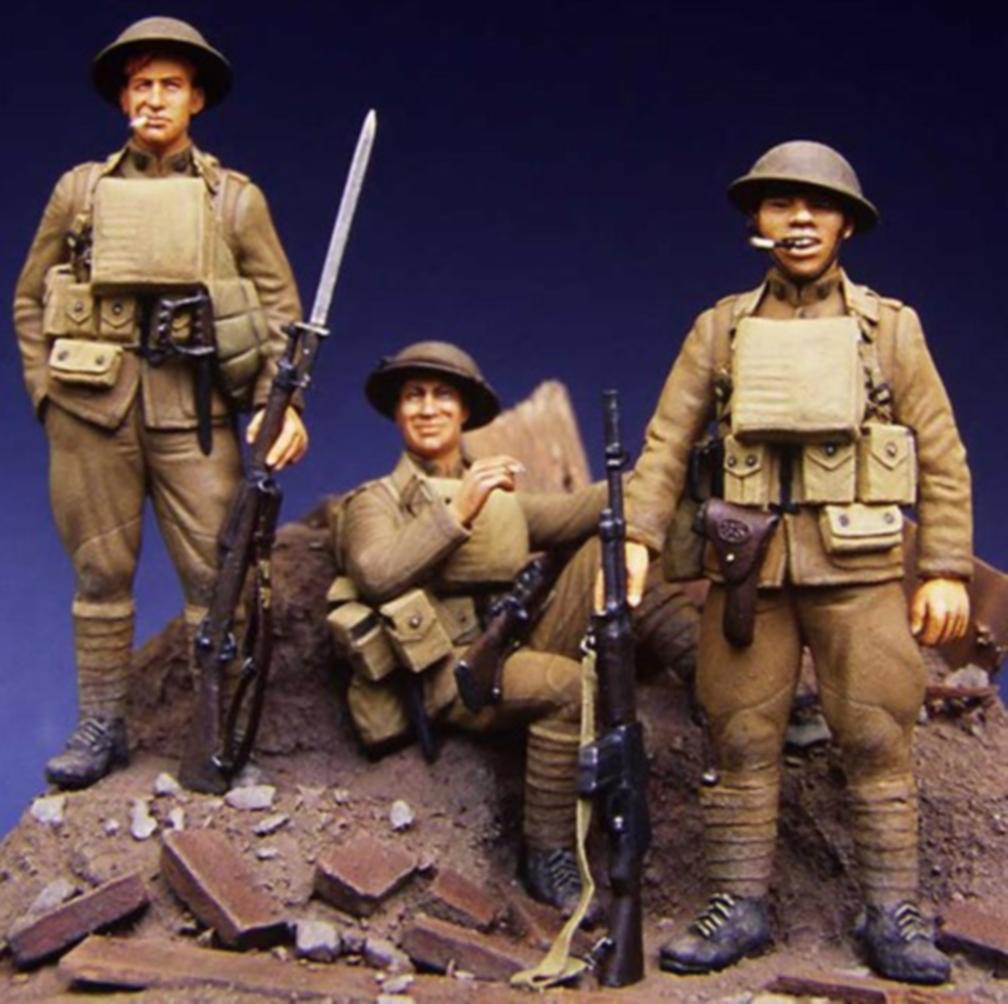 The tank is a commercial kit, and the troops are scratchbuilt.

All these figures are two inches tall. 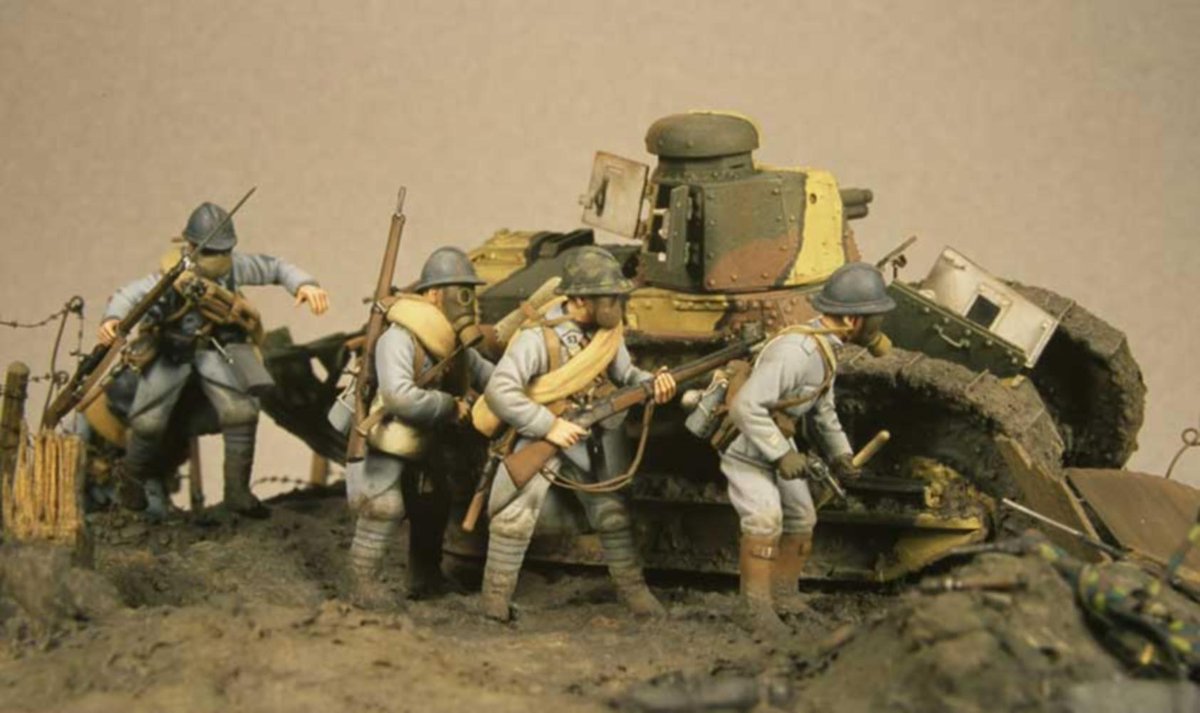 BUT YOU CAN'T PHOTOGRAPH THE WORLD AS IT IS.

Except with only ONE type of camera.

First, we need to define "depth of field" (DOF).

You get "narrow DOF" with long lenses and "large (wide) DOF) with short lenses. 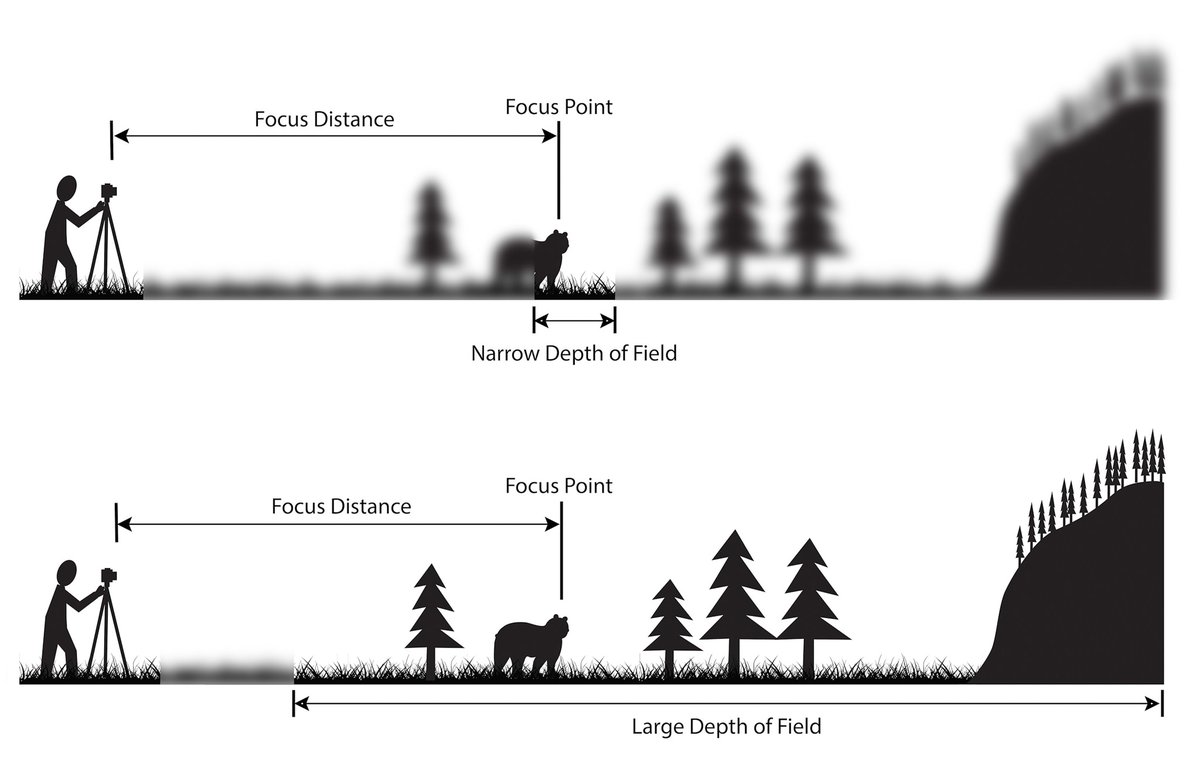 This photo has great DOF.

If there were a butterfly in front of the lens, it would be blurry. 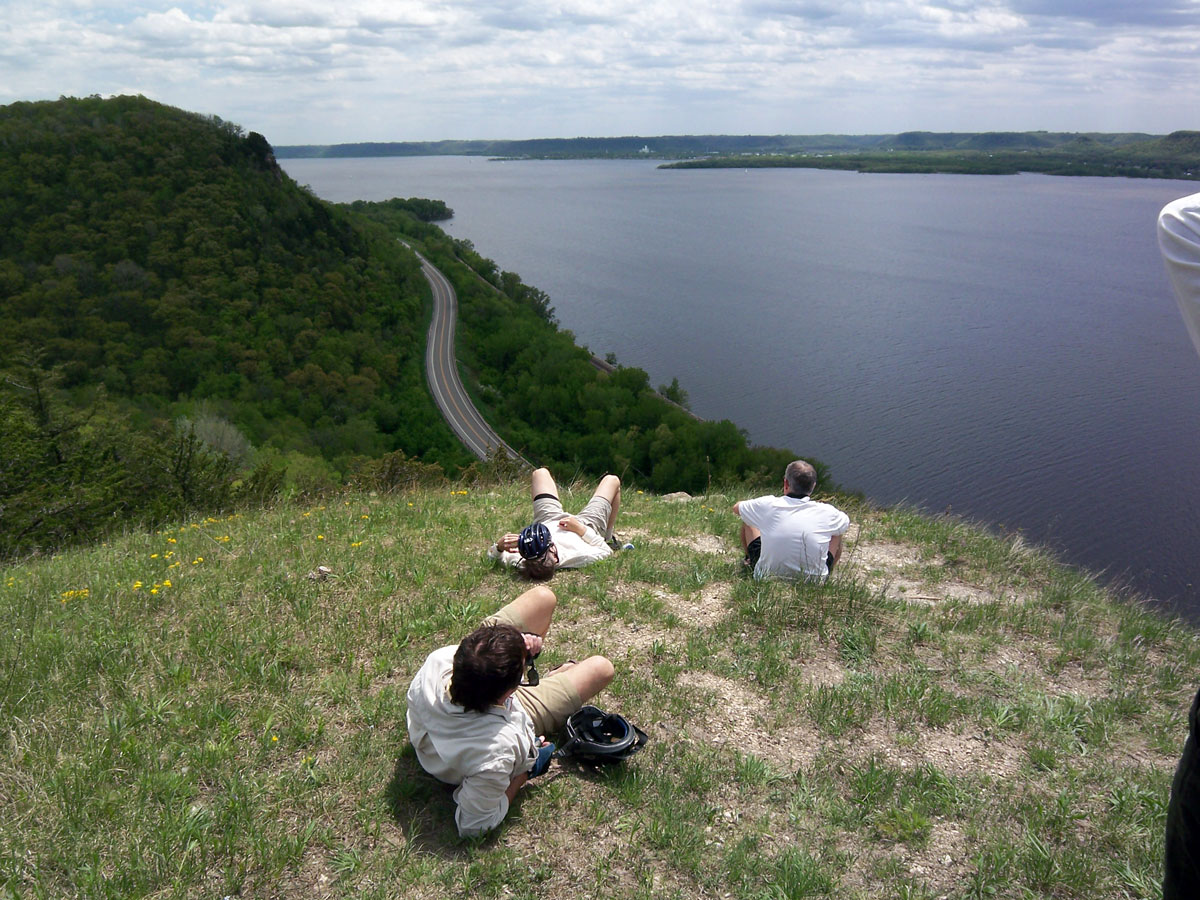 The only camera that can do the trick is the "pinhole camera."

It has no lens.

There's a literal pinhole as an aperture.

You uncover it to take the shot. No focusing and no wories about lighting. 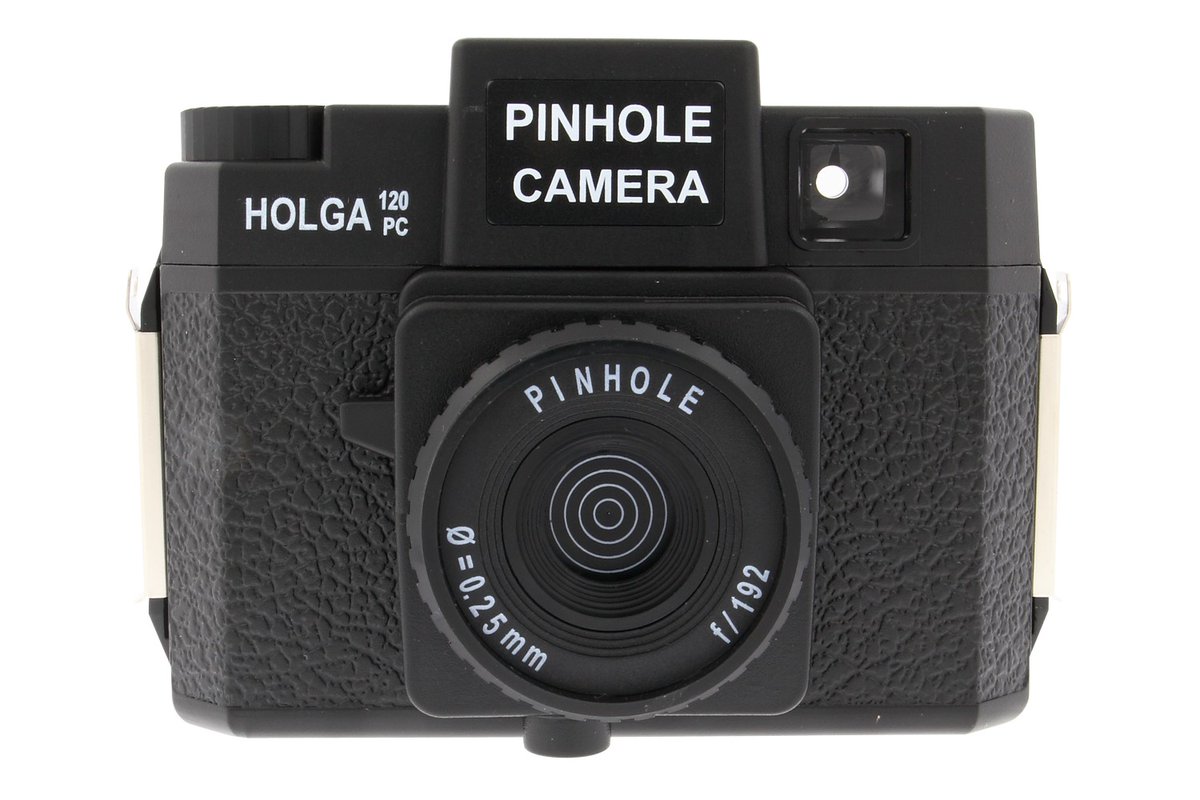 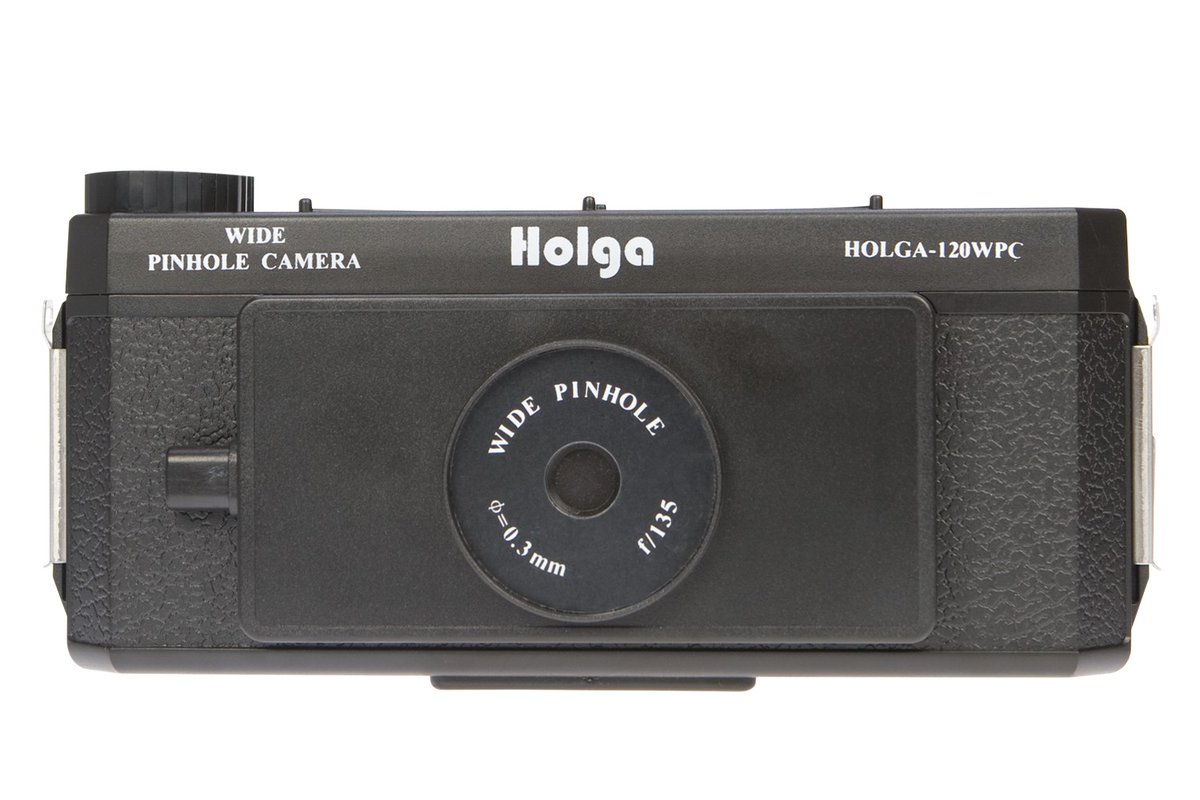 THIS is the great value of pinhole cameras. 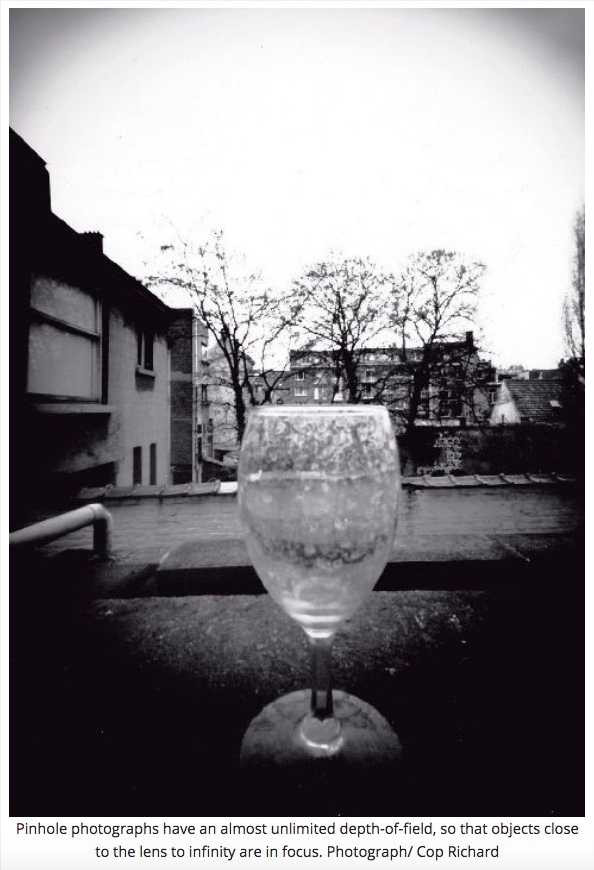 The two Holga cameras I showed you are made of plastic.

I've only seen ONE pinhole camera that a professional photograph had made by a machinist who was also a photographer.

The camera took the best photos I've ever seen.

WHY don't more photographers have high-quality pinhole cameras made?

Because they're considered "gimmicky."

The ONLY WAY to photograph the big picture is considered a gimmick.

Trump has the best pinhole camera ever made.

It's inside his head.

He sees EVERYTHING in focus.

From up close to infinity.

And THAT'S why so many allegedly intelligent people can't understand Trump.

They see the world through cameras that leave either the foreground or the background blurry.

They're either totally self-centered, or they lump everyone except themselves into labeled groups.

It's the only way to see the world as it IS.

Not as it appears to YOU.